When Manitoba’s Crown Royal Northern Harvest rye was named the 2016 world whiskey of the year, drinkers were flummoxed. Canadian whiskey has a long-standing (and rather unfair) rep as spicy swill to be mixed with Coke or ginger ale. Bartenders have often passed over it in favour of the smooth, complex and heavily regulated American style, both for sipping and for building fancy cocktails. But over the last few years, Canadian producers have mounted a comeback. Our production methods aren’t as rigid, and master blenders like Joanna Scandella (who created Crown Royal’s winning mix) and Don Livermore have taken advantage of that flexibility to create unique spirits that combine wheat, corn, barley and rye. 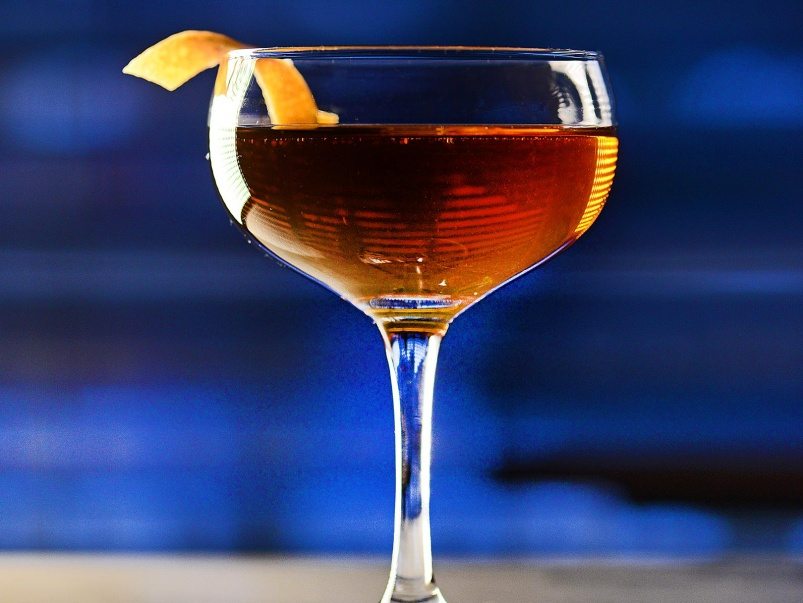 Livermore is behind the reissue of Gooderham and Worts’ Four Grain whiskey, an easy-drinking, slightly tweaked recipe from the historic distiller. You can sample it at a few spots around town, including the new Bar Begonia on Dupont Street, run by Oliver Stern (who is also a partner in the Toronto Temperance Society, a private cocktail club on College Street above Sidecar). He’s an American rye fan who’s been won over by locally blended whiskies, which are not only cheaper but as bold and spicy as their Yankee counterparts.