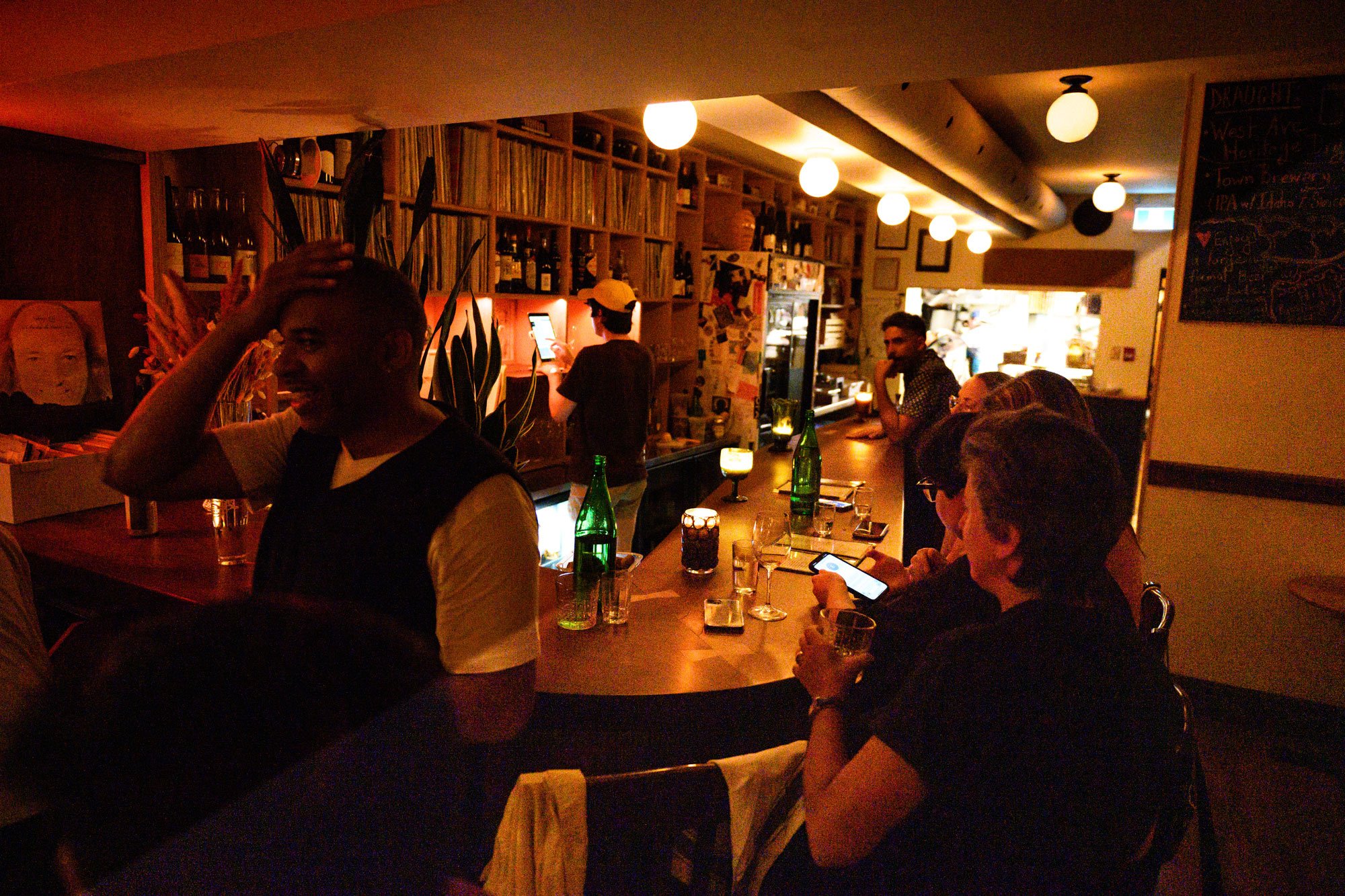 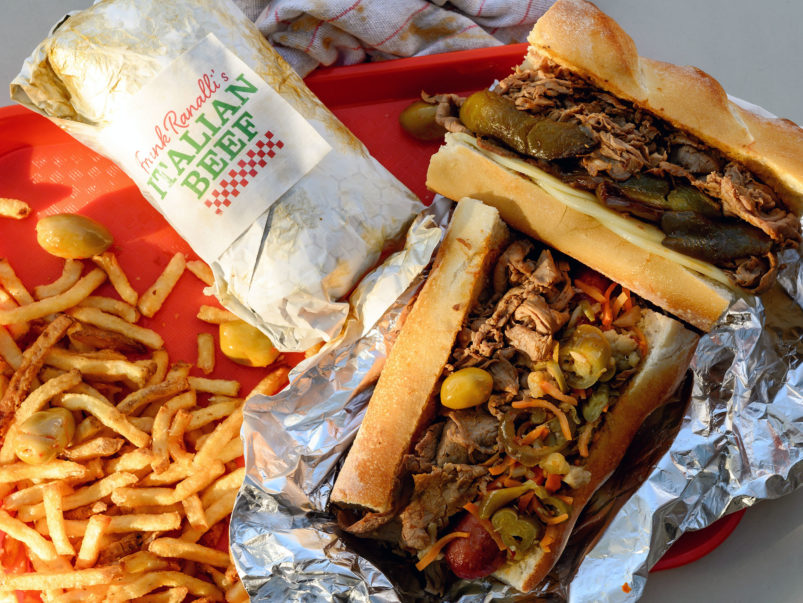 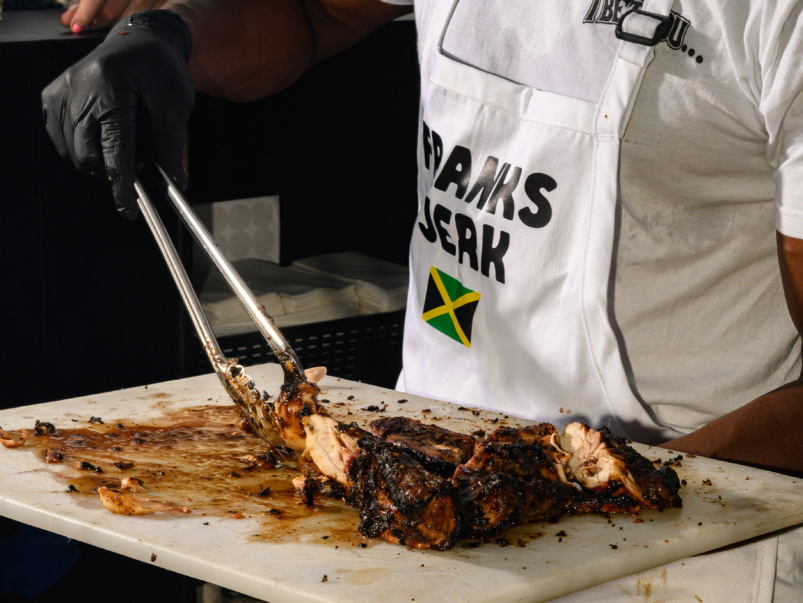 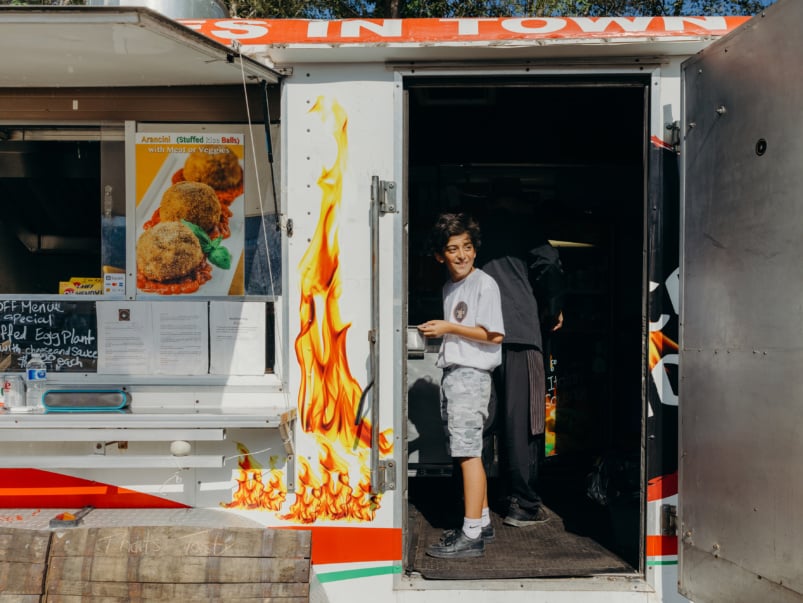 The sort-of secret: The Little Jerry, a wine bar at College and Bathurst inspired by Japanese kissas, or listening bars
You may have heard of it because: You’re a vinyl collector with a taste for eclectic sounds and wines—the playlist here is as deep and varied as the by-the-glass options
But you probably haven’t tried it because: It launched just before Covid shut the city down for two years

Before the Little Jerry opened its doors in late 2019, co-­owners and life partners Jodie Dewald and Saad Qaatan spent countless hours over a period of months combing audiophile message boards and used-stereo-equipment sites. Their dream: to build a sound system worthy of Toronto’s first listening bar—a drinking establishment designed around not only booze but the highest of high-end audio systems.

The format is inspired by traditional Japanese jazz kissas, which have existed in Tokyo back alleys for nearly a century and are now popping up around the globe, including in London and Berlin. The Little Jerry was the first of Toronto’s audiophile saloons, followed by Standard Time, which opened on Geary Avenue in August. These are spaces that eschew algorithm-driven Spotify playlists, satellite radio feeds or MP3 downloads: at the Little Jerry, vinyl chosen by the staff—record collectors all—is the only source of aural pleasure. And—unless you’re familiar with ’80s Japanese pop; or Hamza el Din’s keening, plectral interpretation of Nubian liturgical music; or the sounds of jazz-soul astronaut Andy Bey—it’s likely going to be new to you. Guest DJs also drop in to spin everything from minimalist opera to New Wave to American disco-funk deep cuts. 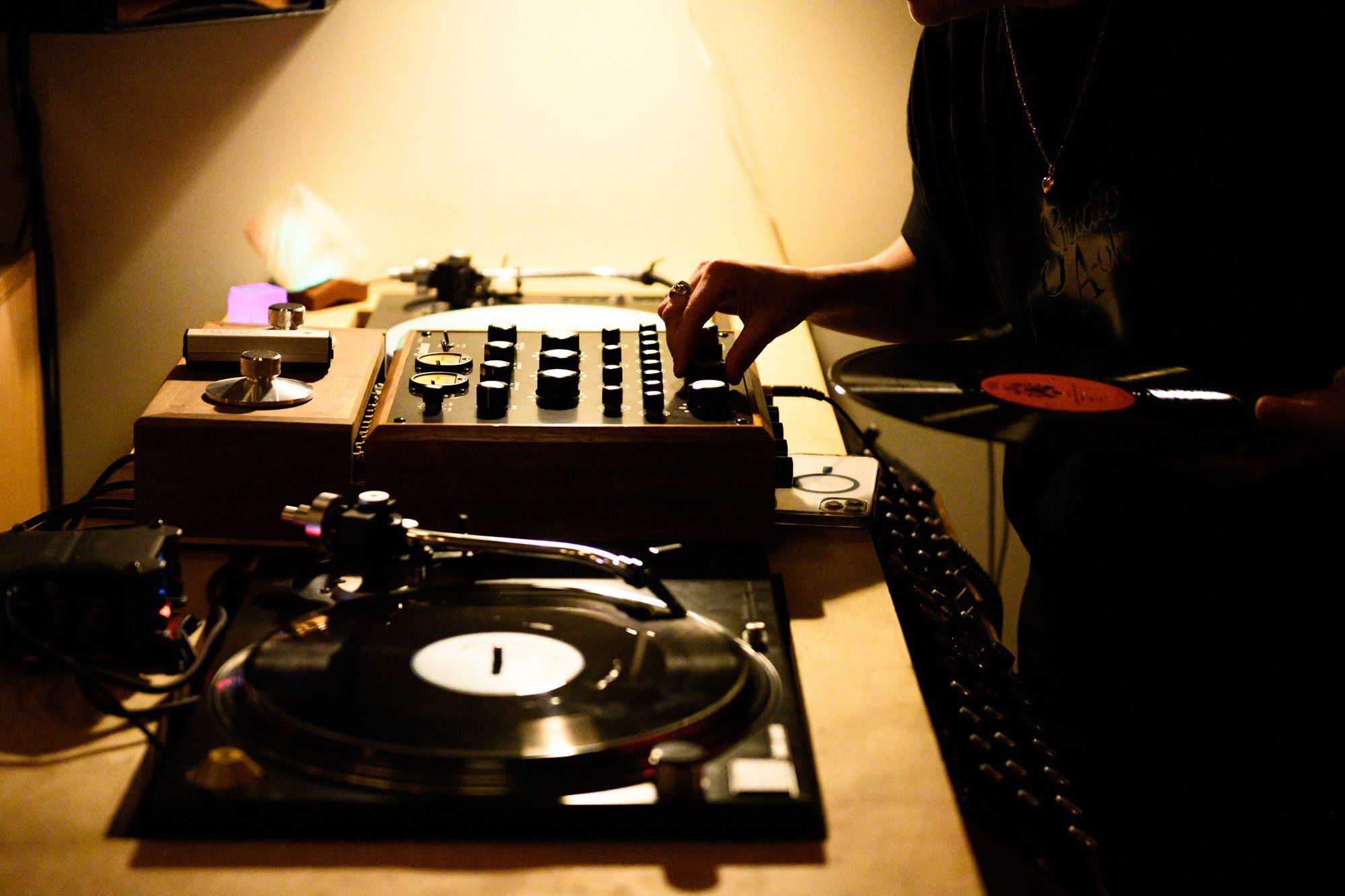 Once Dewald and Qaatan had assembled the components—including a set of rare Klipschorn floor-standing speakers, each weighing in excess of 90 kilos, and a pair of Technics SL-1200 turntables, which they modified to suit the listening bar’s environment—the challenge was getting all the pieces to work harmoniously, and the pandemic gave them plenty of time to tweak everything to the finest decibel. Now, the Little Jerry is finally living up to its ideal as both an audiophile destination and a neighbourhood bar.

“There are still plenty of customers who come in two or three times without even realizing just how incredible the sound system is,” Dewald says. That’s a testament to the carefully tuned audio design, which almost always keeps the volume at a level that allows for easy conversation. Later in the evening, things get turned up a bit. “You can’t help but pay attention to it,” Dewald says. “The good news is that we live upstairs from the bar, so there’s no one complaining about the noise. When our landlord offered us the residential lease, we knew the cops would be here every night if we didn’t take it.” 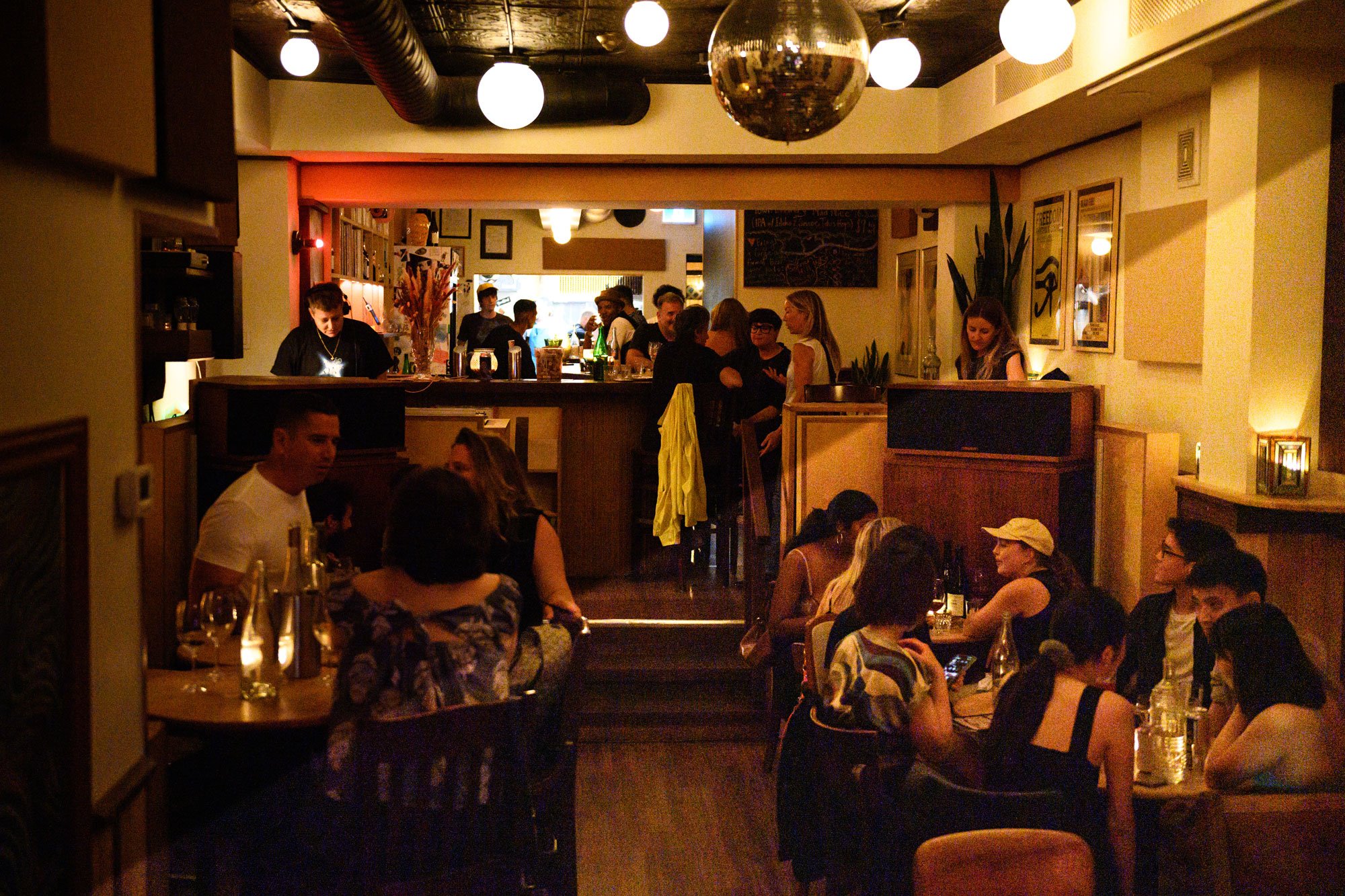 Most of the new breed of listening bars treat the beverage menu as secondary to the sound system, but the Little Jerry’s list of wine, beer, vermouth and amaro is as carefully curated as its record collection. (In particular, be on the lookout for a luscious Villa Papiano Tregenda bianco.) Vermouth highballs are the thing to sip here if you’re looking for something closer to a cocktail. 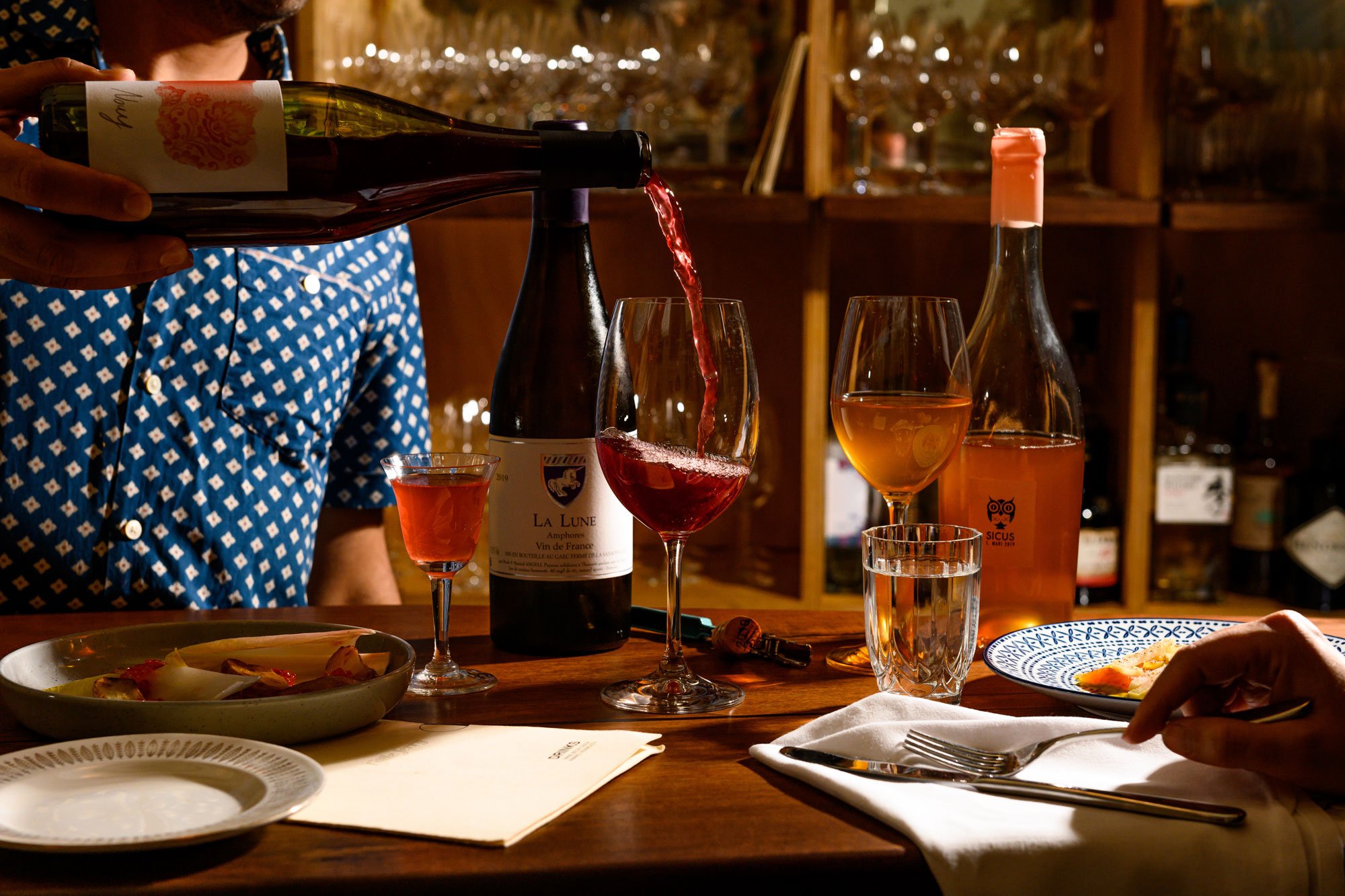 On the food front, chef Declan Edwards (formerly of Rasa) riffs on whatever ingredients are currently peaking: a complex trout crudo dressed with an orange-jalapeno sauce and pickled kohlrabi, roasted fingerling potatoes beneath a canopy of pink roe–dotted endive. And, if the seared hen-of-the-woods mushrooms with steamed leeks, dashi and “überkraut” (dehydrated cabbage rehydrated in its own brine) ever makes a reappearance, Dewald suggests pairing it with a glass of Georgian rosé. Take her advice: the two go together like Peaches & Herb.

418 College Street, Wednesday to Monday from 6 p.m. to 2 a.m., thelittlejerry.com 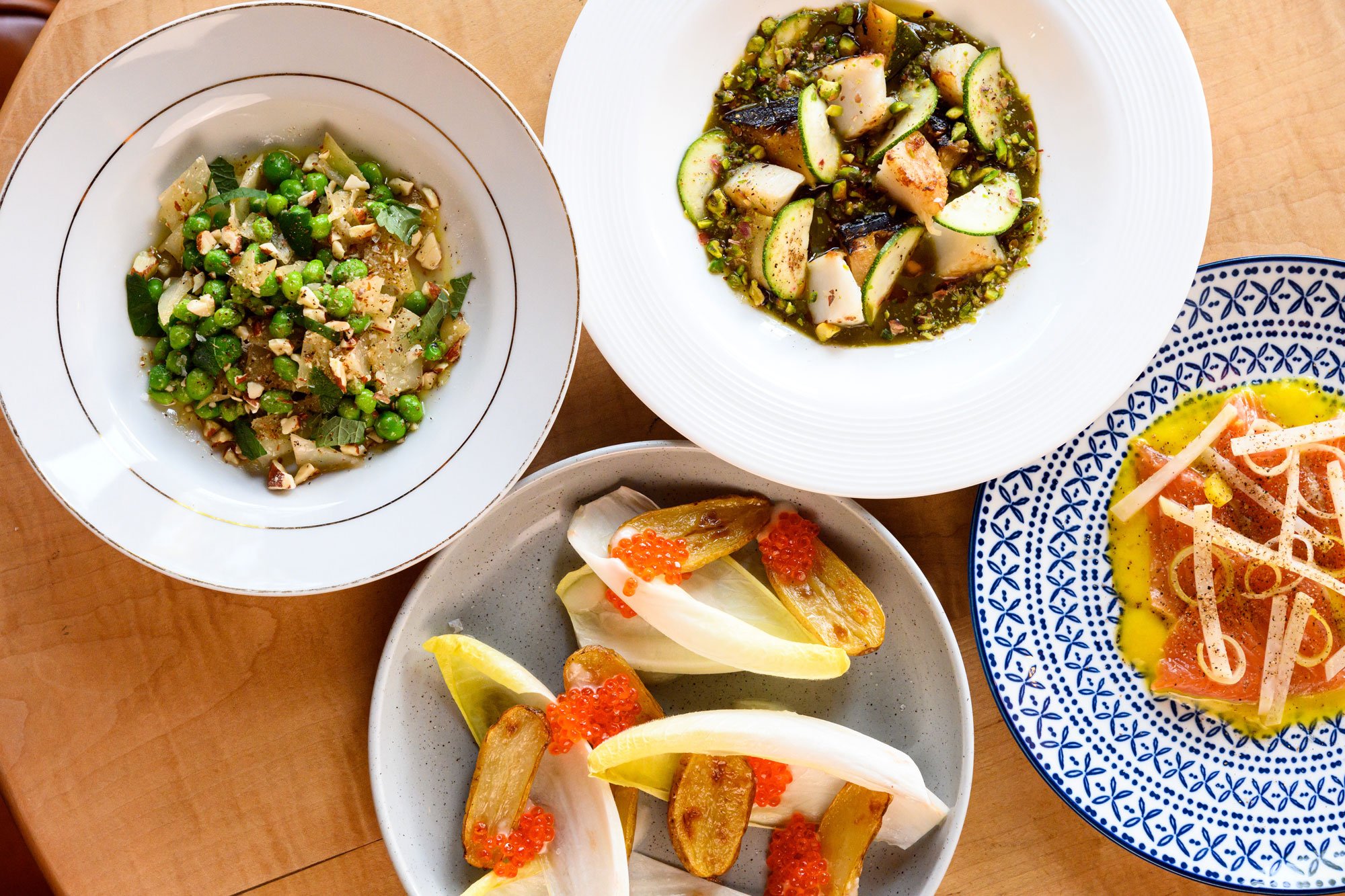