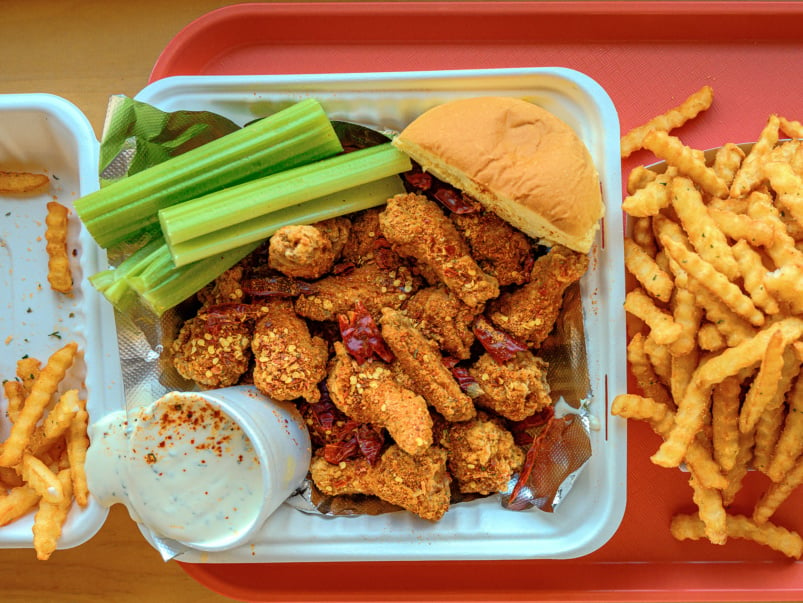 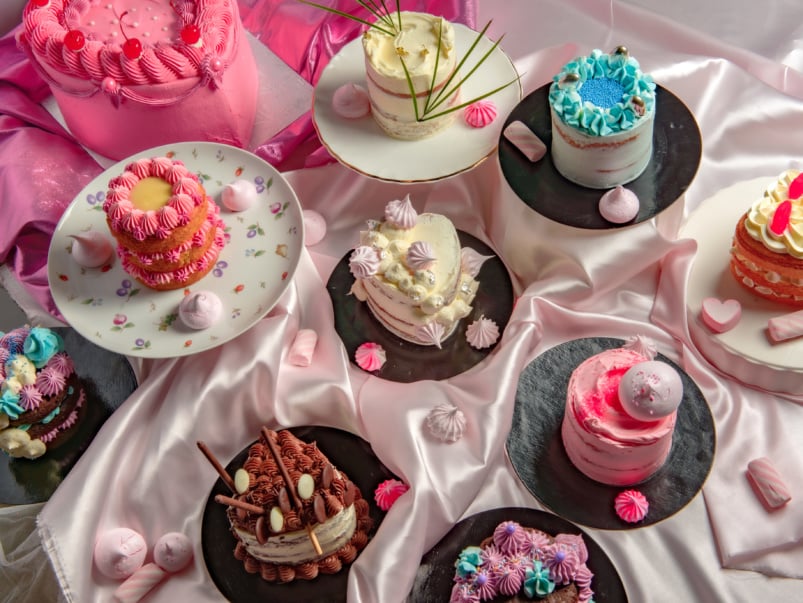 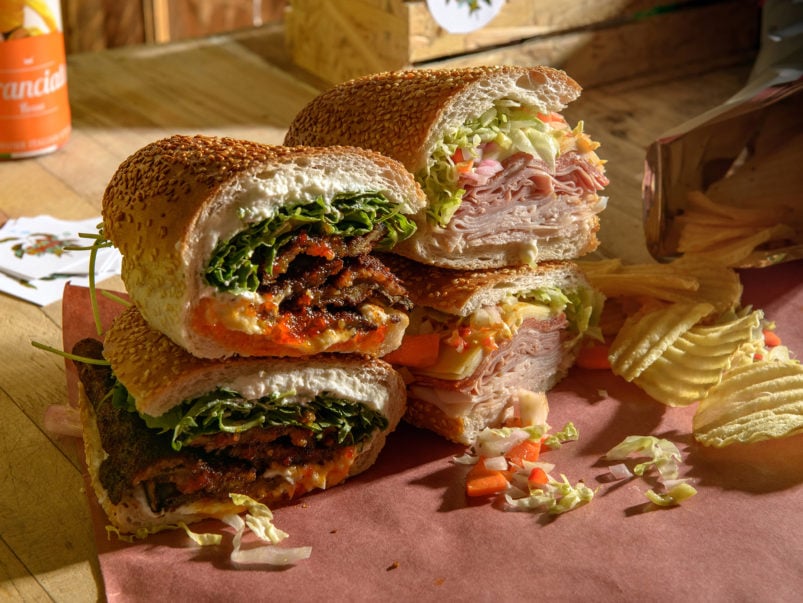 The sort-of secret: Good Behaviour Ice Cream, a small batch creamery with inventive flavours, run by two Ascari alumni
You may have heard of it if: You caught their guest appearance at Sunny’s Chinese or Shy Popups
But you probably haven’t tried it because: They only do a weekly, one-flavour drop

“Treat” and “ice cream” are near synonymous for most—who among us hasn’t been promised a sweet, frozen reward in exchange for good behaviour? It’s a wormhole to our childhoods, and a meal for those of us who refuse to outgrow them. And for reasons that are mysterious to no one, the rise of comfort food is arguably the pandemic’s defining food theme. At Good Behaviour—a newly launched, small-batch creamery by Ascari King West chef de cuisine Michael Lam and front-of-house specialist Eric Chow—comfort food meets playful, technique-driven innovation.

Take the Hong Kong milk tea flavour. The popular beverage of heavily oxidized black tea and sweetened milk (evaporated, condensed or both) is notorious for its closely guarded blends. Likewise, Good Behaviour went through 20 or so tests to find a blend and technique that yields the right aroma, colour and texture for ice cream. The result is unmistakably rooted in the original, with all its tannic intensity. Like all the brand’s flavours so far, the HK milk tea owes its dense creaminess to a custard base: a traditional method that uses egg yolks to beef up the texture, and as a natural emulsifier.

The honey-nut cereal flavour is another standout—it’s like someone cranked the flavour dial on a bowl of sweet breakfast O’s. As with the HK milk tea, it took careful testing to figure out how to best translate its flavours to ice cream—after a series of temperature tests, it turned out that roasted cereal steeped in room temperature milk was the ticket.

Torta della nonna—a Tuscan tart of lemon custard topped with pine nuts—is the inspiration behind another knockout flavour. “As someone with limited cooking experience, it was fascinating to watch Michael break down torta della nonna and build it into an ice cream,” says Chow. “He deconstructed all the fundamental flavour and texture elements—the lemon flavour, pine nut texture, icing sugar and even the pie crust—and layered them in one by one.”

Each pint of ice cream comes with a mini zip-top bag, tucked into a panel inside the lid, containing a topping meant to elevate the experience. The HK milk tea comes with milk powder, the torta della nonna with a lemon pine nut crumble, the honey nut cereal with—you guessed it—honey nut cereal. “When you get to the cone part of an ice cream, you get this crunchy textural element,” says Lam. “We wanted to weave that texture through the experience for those eating ice cream from a cup.” The sprinkle-your-own-topping feature is very good fun—not to mention a special blessing for those partial to a nice crunchy-creamy contrast.

Seasonality and quality ingredients are central for Lam and Chow. That means preservatives and artificial flavours are off the menu—as is out-of-season stuff. The pair debuted their first flavour in a collaboration with Sunny’s Chinese: a pint of persimmon punched up with warming spices designed to match Sunny’s Sichuan-inspired menu. “People have asked us to bring that flavour back, but it’s not an option right now since persimmons aren’t in season,” says Lam. “We only want to showcase the best of what’s currently available.”

For now, pints of Good Behaviour are only available by pre-order. There’s a weekly drop with rotating flavours: orders open on Wednesdays at noon for pickup near Richmond and Peter on Saturdays. A bricks-and-mortar location is also in the works, with May as a tentative opening date.

In the meantime, the pair are busy developing new concepts. Look out for a flavour inspired by a pancake breakfast—complete with bacon bits and pancake pieces. And—you heard it here first—they’re developing an ice cream-filled doughnut: not a doughnut ice cream sandwich, but a warm, fully sealed doughnut with ice cream inside. Sounds like a puzzling technical challenge, but based on what we’ve seen from this brand so far, we’d say the odds are ever in their favour.