These new Canadian whiskies are on another level

These new Canadian whiskies are on another level

Ready your fires and armchairs: This fall, Canadian distillers are jockeying for the whiskey connoisseur’s dollar with new, luxury editions of flagship bottles. These fireside sippers, more deeply aged and steeply priced, are all worthy of slow, careful contemplation. Enjoy them with a splash of water—but don’t even dream of burying them under ginger ale. 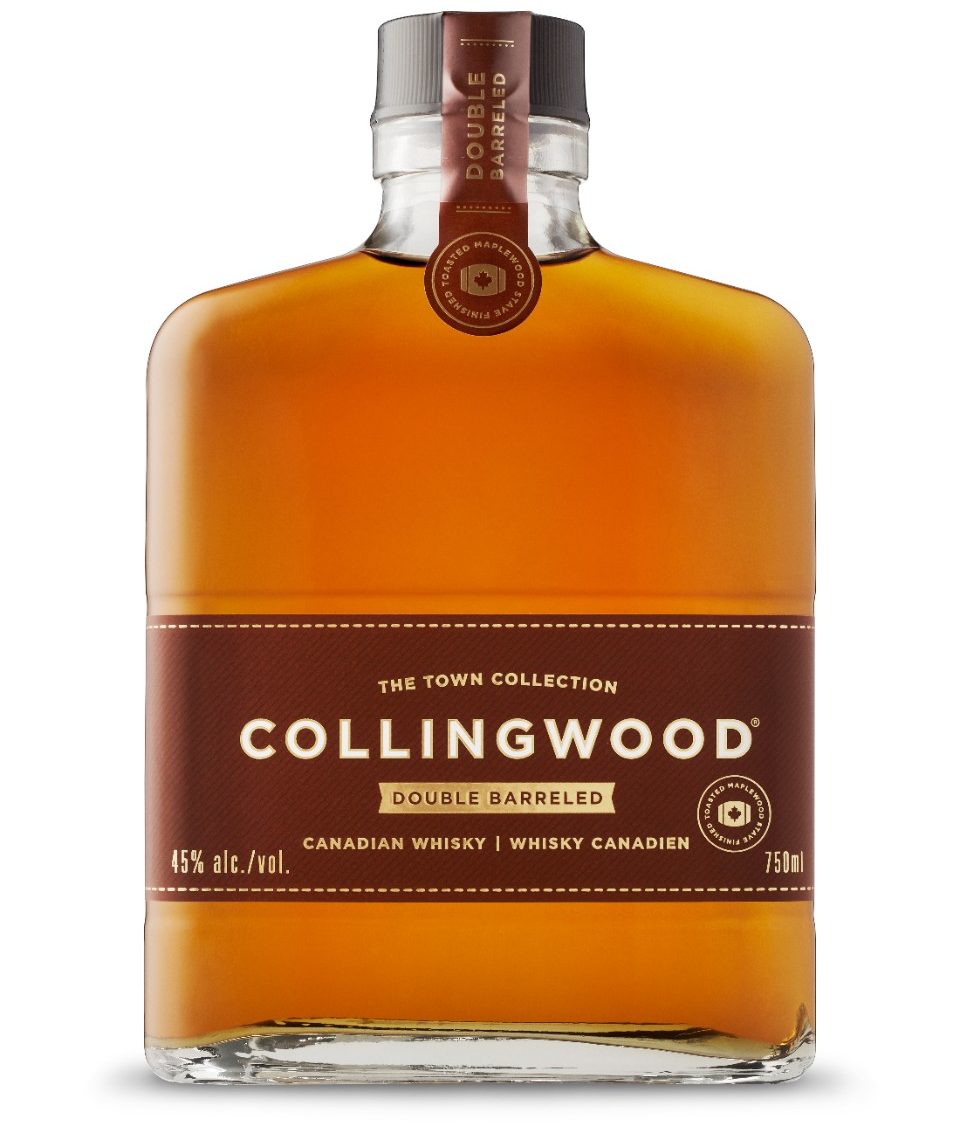 You could certainly prepare a slam-dunk manhattan with this whiskey: It features the spicy, tannic oak component that matches so well with Angostura bitters, and its 45 per cent alcohol content will prevent it from becoming diluted when stirred with ice. But you should try Collingwood Double Barrel on its own at some point, too, and savour the lovely peach, pear and honey aromas, plus a hint of maple on the palate. 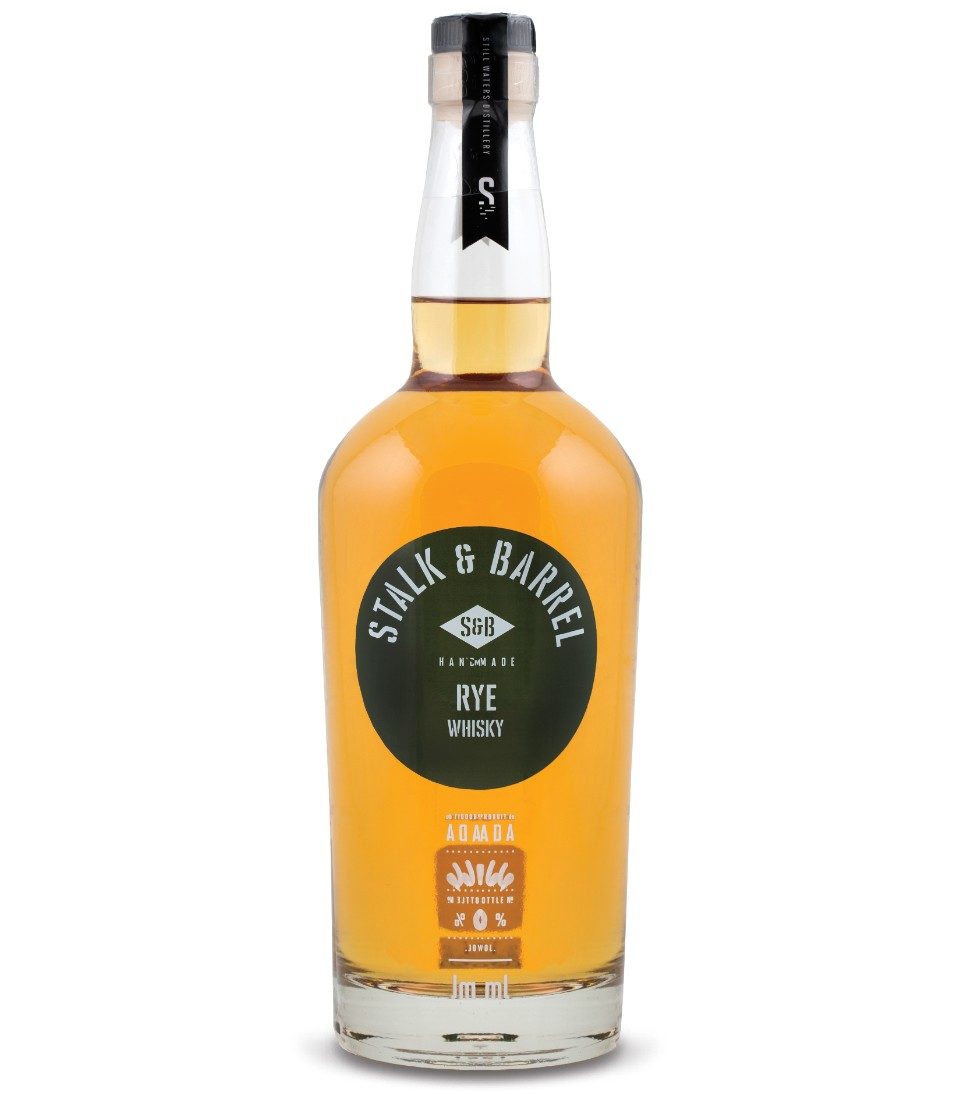 This whiskey is distilled just north of Toronto in Vaughan, but could remind you of all-rye whiskies made on the Canadian Prairies. The characteristic dill pickle aroma is there, bright and clear like a Western breeze; it’s joined by flowers and icing sugar. The feeling on the tongue is surprisingly smooth and silky for an all-rye whiskey, with just a subtle prickle of spice in the finish. 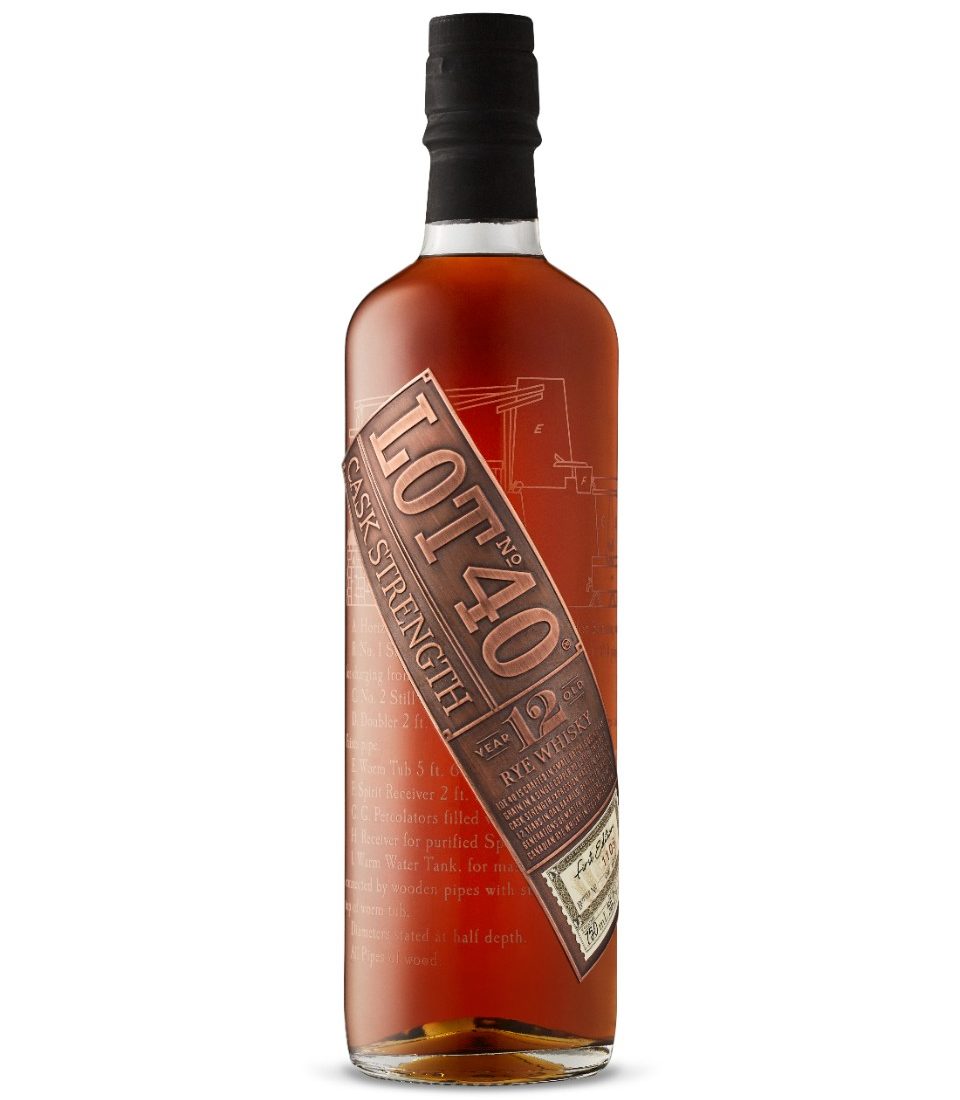 Prediction: This 12-year-old, amped-up version of the already popular Lot 40 will prove to be the winner of the great Canadian sippin’ whiskey smackdown of autumn ’17. Let’s not pretend it’s subtle: This is all-rye whiskey in the Canadian fashion, with all the knobs turned up to 10: dill and caraway and grape getting up in your nostrils, fiery spice on your palate, tannins and hot pepper gripping your tongue on the way down. Of course you’re going to make old fashioneds with it, too; that’s arguably what it’s built for. 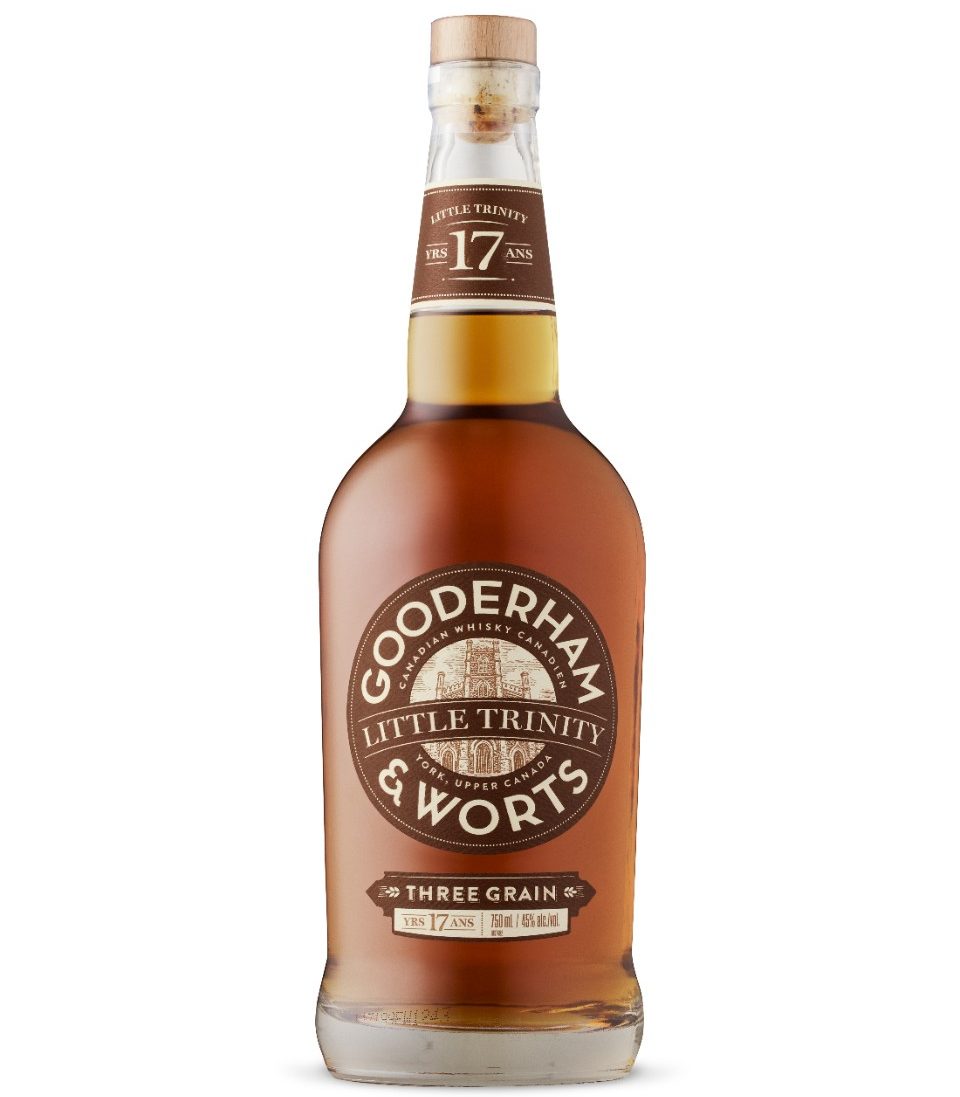 The “trinity” in the name of this beautifully bold and balanced whiskey refers to a holy trio of grains, namely corn, wheat and rye. You’ll detect the former two in this whiskey’s sweetness, while the rye expresses itself by conjuring a hearty slab of pumpernickel rye bread. Meanwhile the essences of wood and cayenne pepper warm each sip from start to finish. This would be the bourbon lover’s choice. 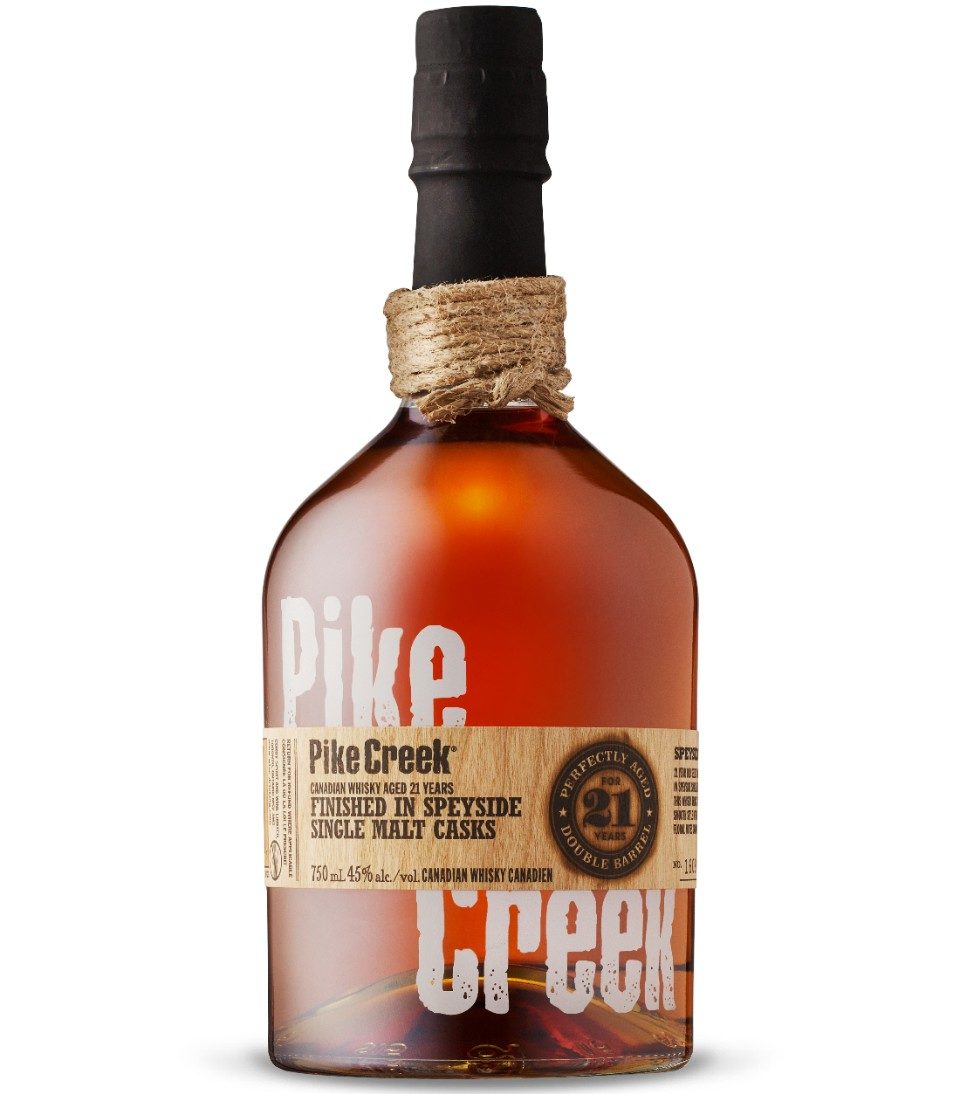 Forget pumpkin spice: This fall’s Pike Creek special edition offers autumnal comfort in the form of baked apple and caramel aromas, leading to a sweet and gentle profile on the palate, and a touch of woodsmoke. Finished in barrels from Speyside in Scotland, this is a Canadian whiskey that could woo a die-hard scotch fanatic. 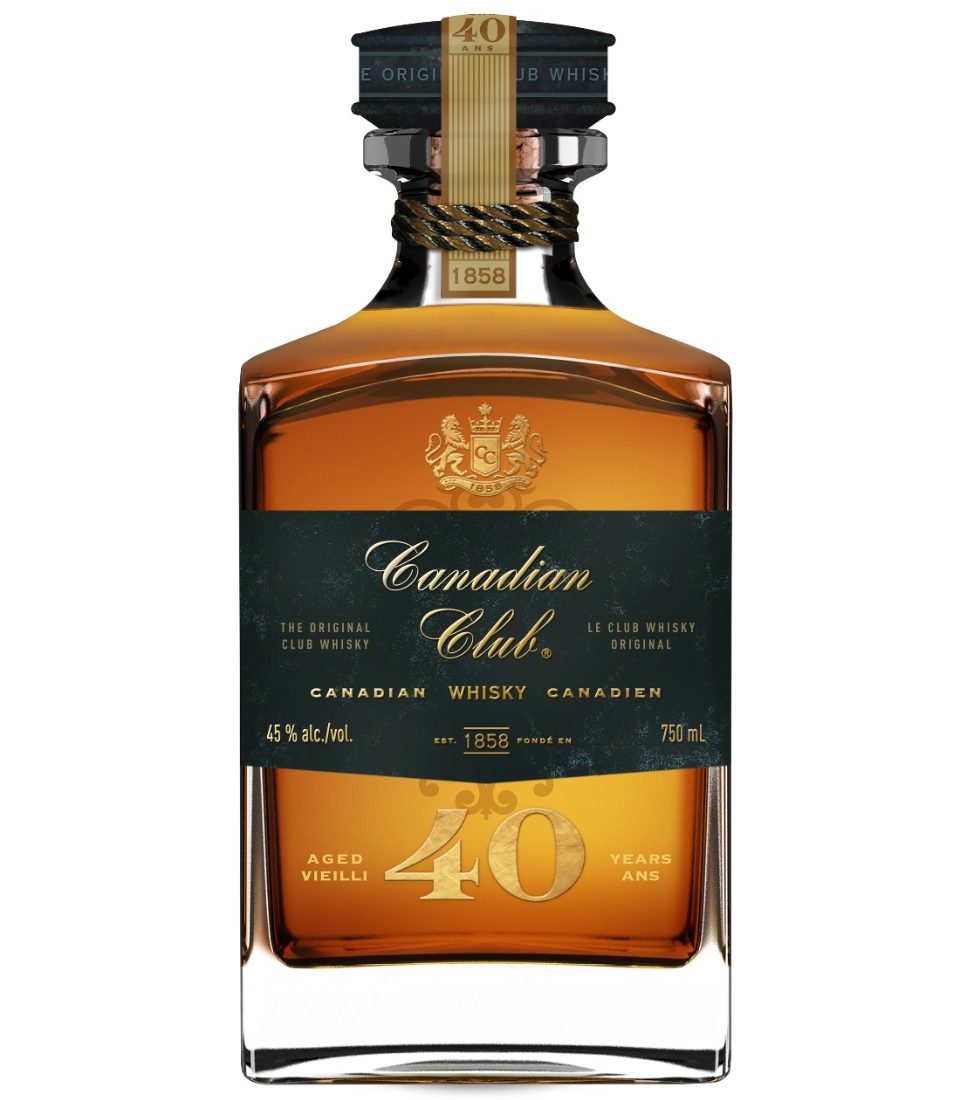 The newly launched CC flagship is the longest-aged Canadian whiskey ever released, which qualifies it as an experiment of sorts. Certain spirits, such as bourbon and rum, will come out too austerely woody if aged in oak for more than, say, a quarter century — it’s like sucking on woodchips. Not so with Canadian whiskey, apparently. Canadian Club 40 retains the lively fruit aromas of youth, just like the greatest cognacs. CC 40 smells of vanilla custard, freshly sliced apples, prunes, nutmeg, and long-seasoned lumber. Moreover, there’s a harmonious deliciousness one cannot quite describe: This is an exquisite whiskey, and proof that Canada’s national spirit is, at its best, the peer of any other. 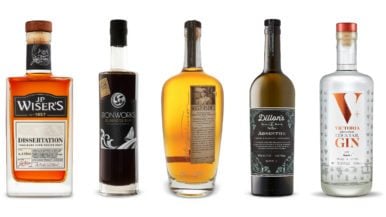 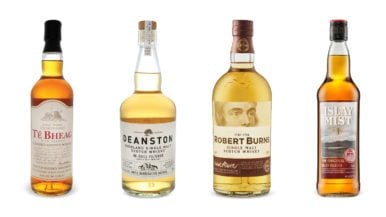 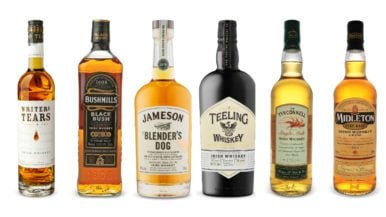 The best bottles of Irish whiskey at the LCBO