It wasn’t until he was in his mid-20s that Tsujiri’s executive pastry chef Tomo Rikuta considered a career in baking. He always loved any excuse to bake a cake or make chocolates, but he always thought he’d follow in his mom’s footsteps and work in finance. While pursuing a degree in number crunching at Western, Rikuta met his future wife, Dora Yu. It was Yu who encouraged Rikuta’s sweet inclinations. She introduced him to the owner of the Canadian Tsujiri franchise (Rikuta was familiar with the popular matcha café, which has a 158-year history back in his native country, Japan). The owner was blown away by Rikuta’s matcha cake and offered him a job.

Four years later, Rikuta is now in charge of the pastries at all four Tsujiri locations. The opening of the new downtown outpost has been running him a bit ragged. He’s up by 6:30 a.m., and although he’s not usually a coffee drinker, recently he’s been knocking back some java to jolt him into consciousness. But, if he’s not too bleary-eyed, he’ll just drink some black tea and scarf down a piece of toast with some jam and a banana. Then it’s off to work, where he’ll toil away until midnight most nights.

Because Rikuta is working 16-hour days, his wife makes sure to pack him both lunch and dinner with plenty of veggies and whole grains. She’s extremely health conscious (much more so than her husband, who loves fries, mochi and fried chicken), so she’s always trying to direct him toward nuts, fruits and other wholesome snacks. When Rikuta finally has a day off (he hasn’t taken one in a month) he plans to sleep in. But because he’s so conditioned to early rising, his idea of a grand lie-in is 8:30 a.m. He hopes to lounge for a bit before heading downstairs to make a big breakfast with an open-faced sausage sandwich, a big bowl of sliced fruit and a mug of milk tea. For lunch, he’d go out for ramen, probably to Konjiki (though he’s curious to try some of T.O.’s other noodle shops). Then he’d drive north to Thornhill for some treats at Duo Pâtisserie and Café. Finally, he’d finish the day by making dinner for the family—probably some fried chicken.

When Yu and Rikuta found out they were expecting their first child, they decided to move out of their shoebox-sized condo and in with Yu’s mom, who had recently completed building her dream home in Lawrence Park. The sprawling house had more than enough room to accommodate the couple and their baby.

Rikuta loves the kitchen: not only is it extremely spacious with clean lines and heaps of artfully hidden storage, but the Wolf gas range and oven are a huge improvement over his old setup. The stone counters are also ideal for rolling out pastry. Most of his baking gadgets are at Tsujiri, but Rikuta hopes to outfit his home kitchen with all the small appliances he needs once he begins spending less time at work and more time at home. Otherwise, this light-drenched kitchen is a dream.

When it comes to grocery shopping, the couple hits up three stores on the regular: Costco for eggs, milk, meat and avocados; Seasons for fish and specialty Chinese produce; and Galleria for fresh tofu, thinly sliced frozen beef and Korean and Japanese sauces.

Rikuta is looking forward to his schedule normalizing again and having time to go out for dinner with his wife. They used to go out regularly, and with the baby on the way they have only a short window before their lives are turned upside-down all over again. Their top haunts are Jacques Bistro du Parc in Yorkville for the onion soup and customer service (Yu says she always feels like she’s dining at a close friend’s house when she eats there), Wow Sushi (which offers amazing value and good quality fish), and Yu Seafood in Richmond Hill for dim sum.

Here are a few of Rikuta’s favourite gadgets:

Yu makes her own soy milk from a blend of black and white soy beans, adding goji berries for a bit for sweetness. The kettle-like machine is a soy milk maker: 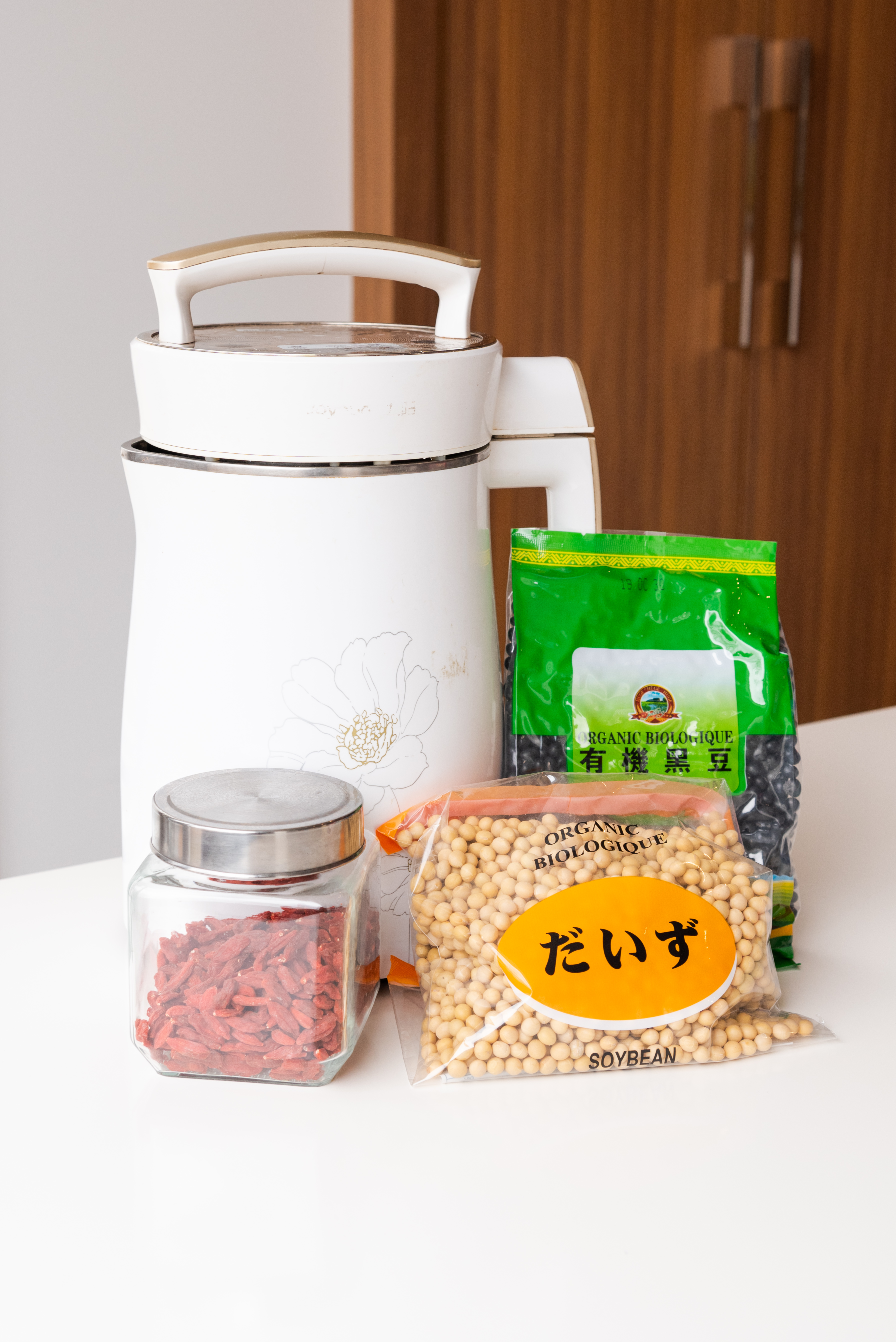 Yu’s mom, Annie, was given this Persian tea set: 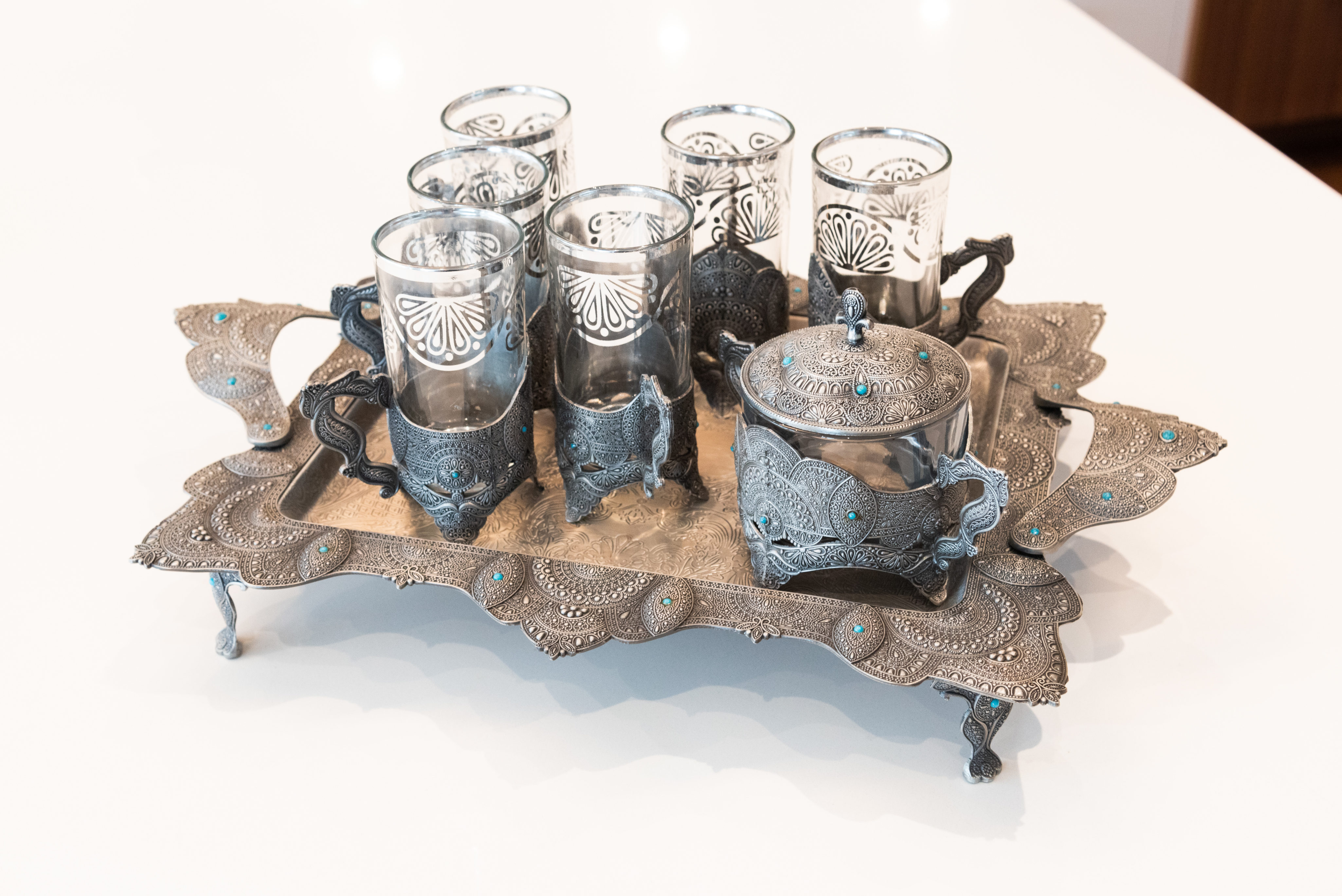 Rikuta’s mom, Shuhei, brought this matcha set over from Japan. Here she is whisking up a cup of the powdered green tea. She visits frequently: 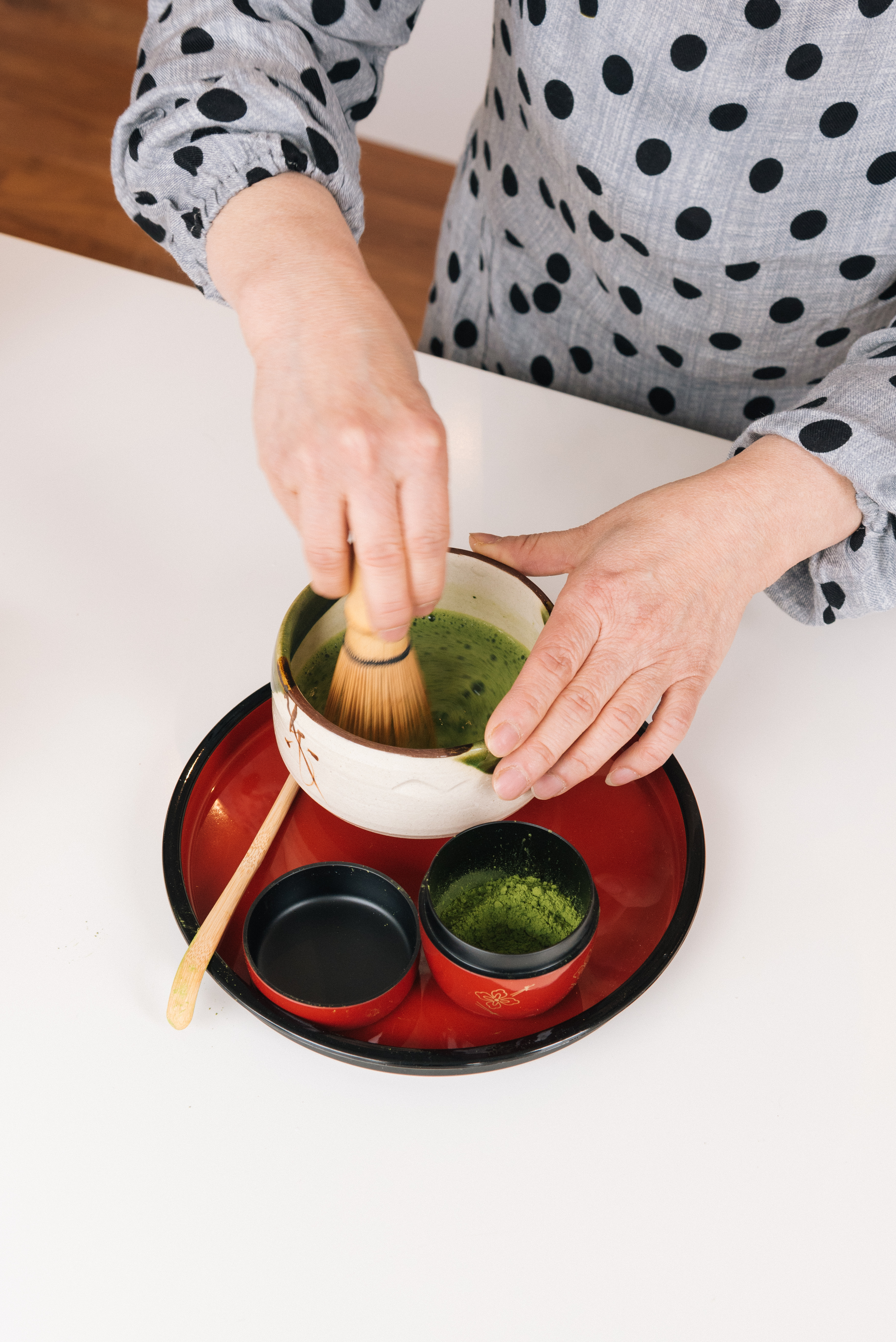 And here’s everyone (clockwise from top left): Tomo, Dora, Shuhei and Annie. 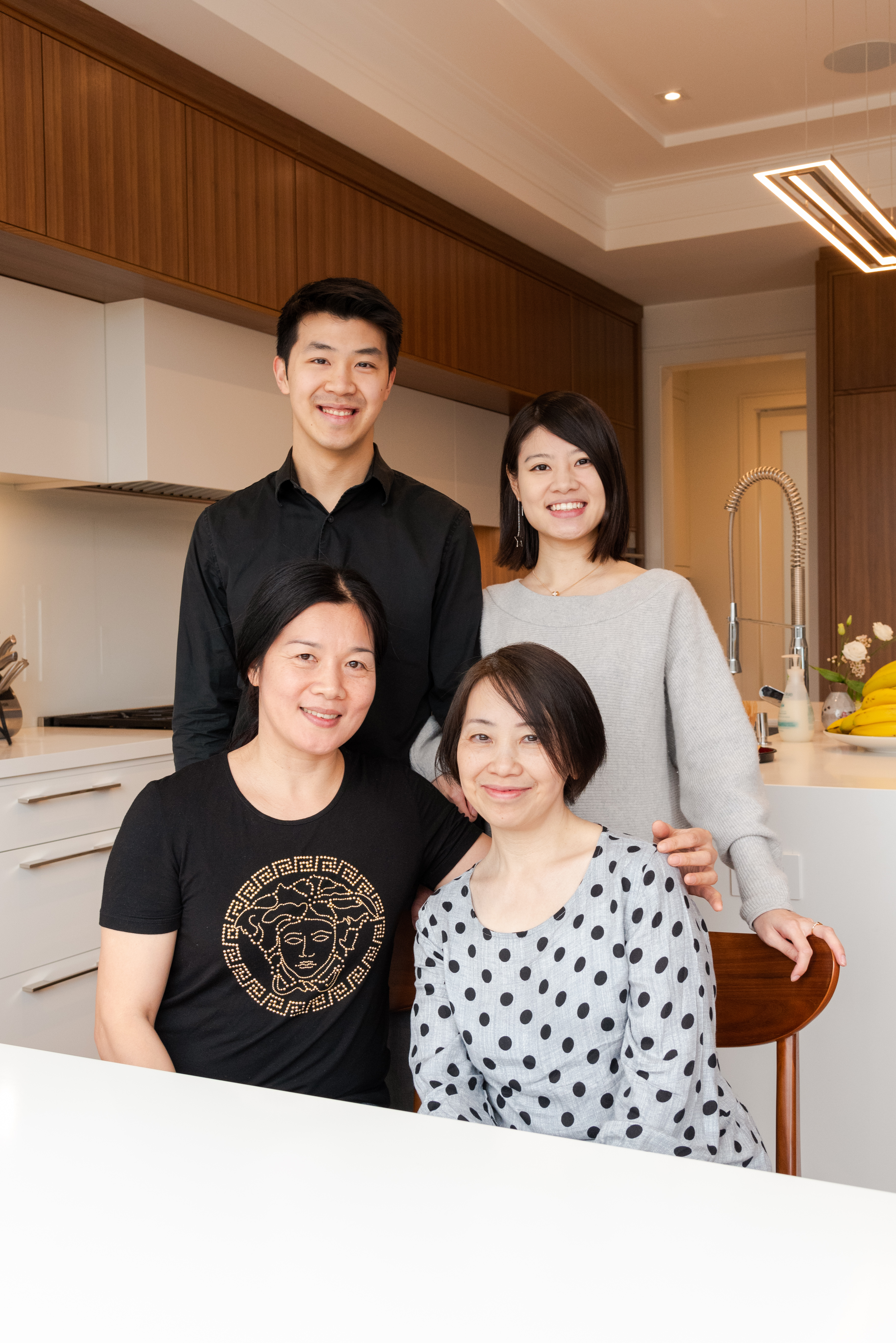