Here’s what went down at a $5,000-per-person dinner with Michelin-starred chef Oliver Glowig

Here’s what went down at a $5,000-per-person dinner with Michelin-starred chef Oliver Glowig

What happens when you fill a stylish condo with a Michelin-star chef, 20 philanthropists and some live music? You get one night of fantastic food and drink, a spontaneous karaoke session, and a whole lotta money raised for a good cause. Last Friday was the launch of Chefs’ Circle, an exclusive new supper club that brings Michelin-starred chefs to Toronto, to raise funds for Sunnybrook Health Sciences Centre.

The inaugural dinner was hosted by Jonathan Goldman, president and CEO of Stafford Developments and Goldman Group, at his customized Entertainment District condo (which, incidentally, was in Toronto Life before), and featured chef Oliver Glowig of his eponymous two-Michelin-star restaurant in Rome. Glowig is the consulting chef for TOCA at the Ritz Carlton Toronto—he’s cooked for the Pope and, the night after this dinner, he made a meal for Drake. The philanthropic series was spearheaded by William Cheng, who sits on the board of Sunnybrook, and all proceeds will support cardiovascular research. They’re hoping to raise over $700,000 this year and $1 million every year going forward. Here’s a look at how the evening unfolded.

The condo was turned into a private restaurant for the night: 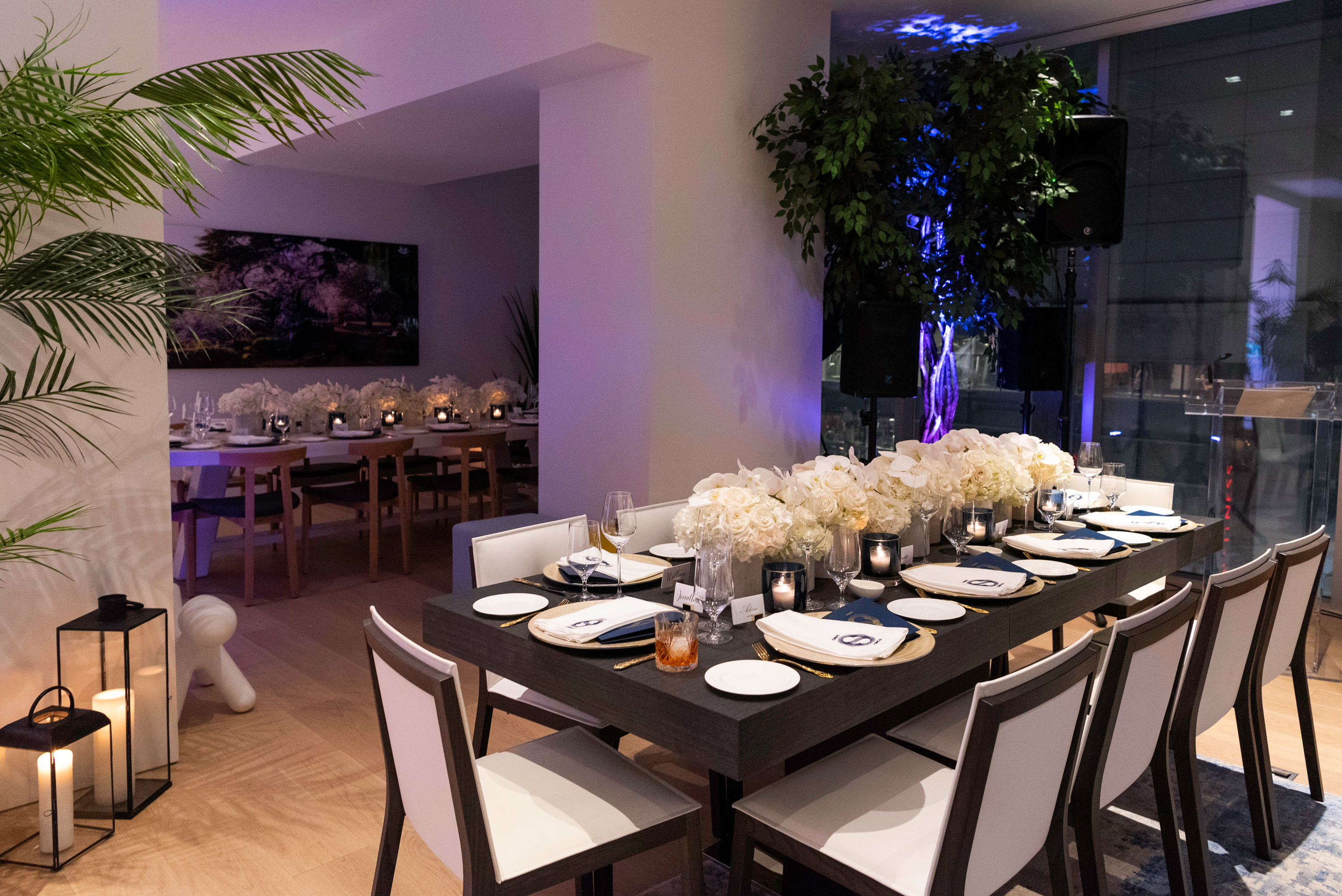 This was just the pre-dinner spread: 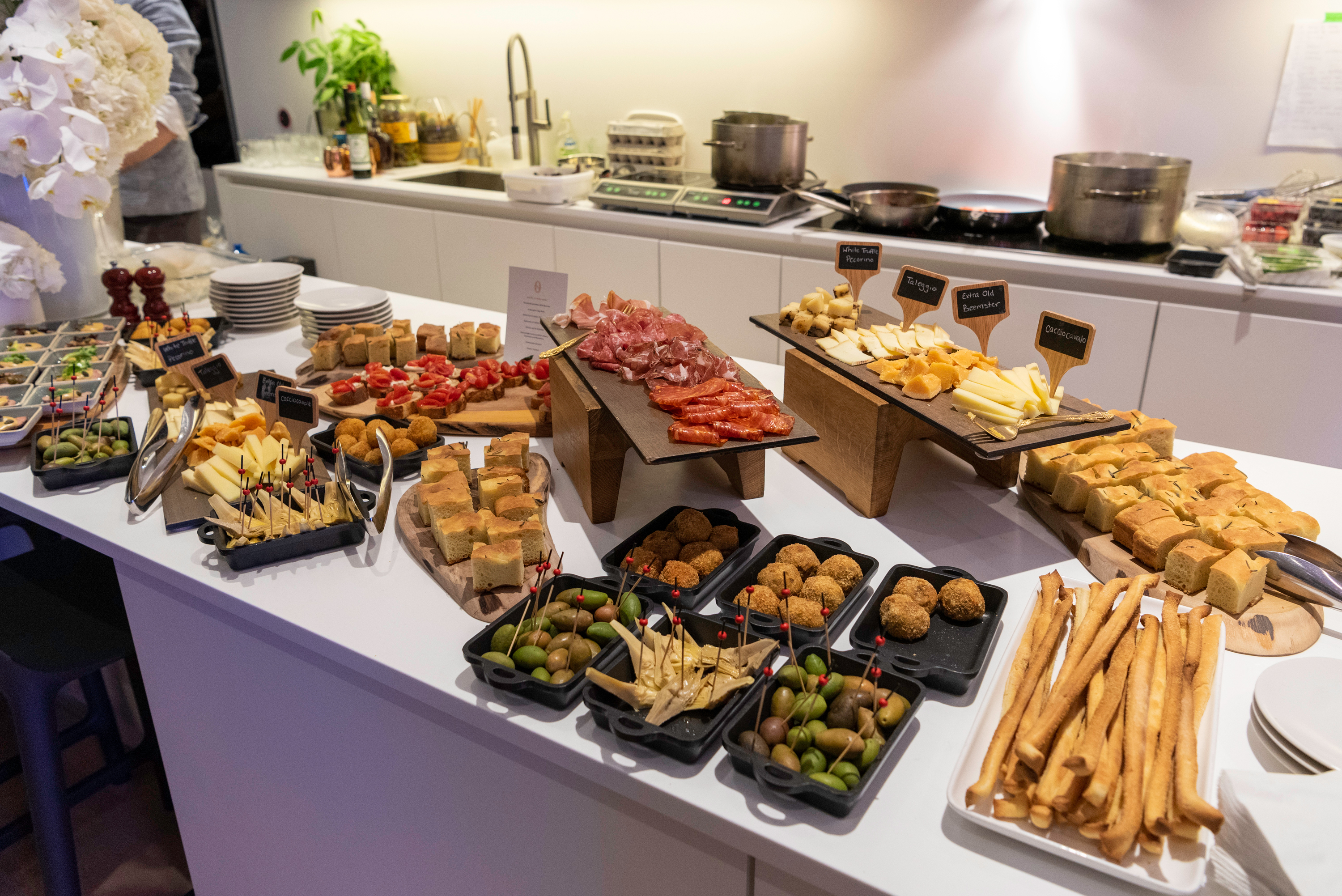 And there were cocktails, too: 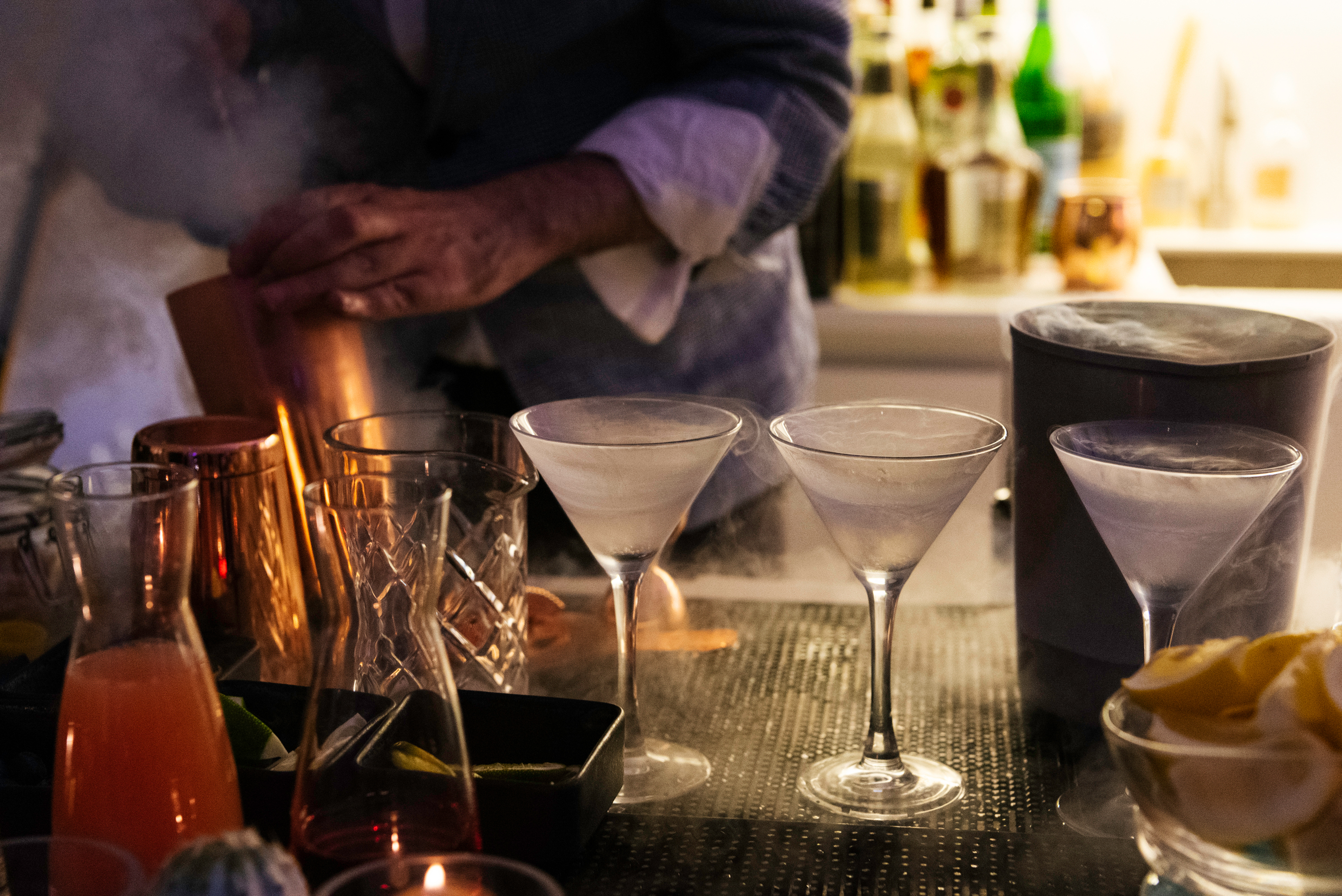 Here’s the host of the night, Jonathan Goldman: 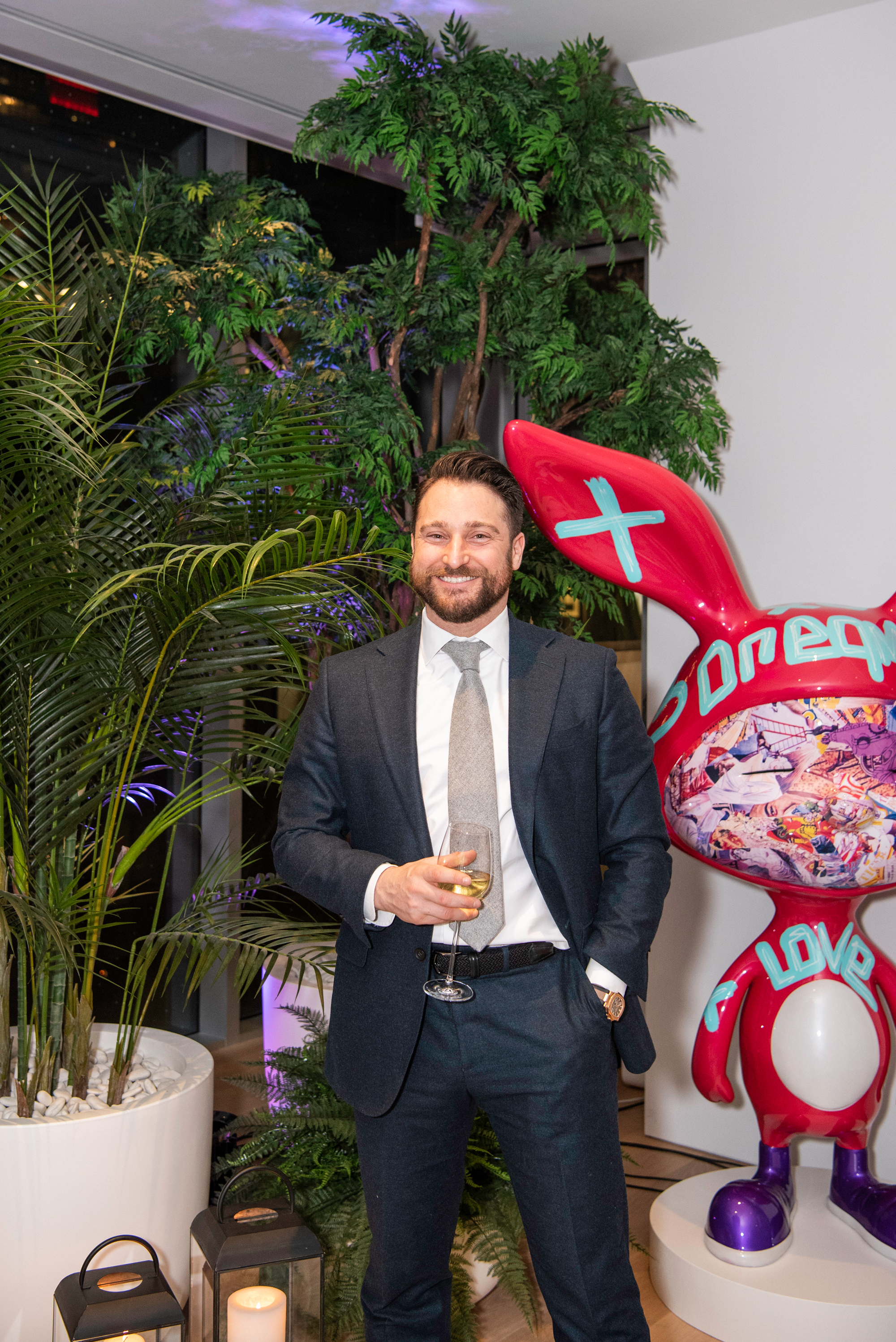 And here he is again with Jon Dellandrea, the president and CEO of the Sunnybrook Health Sciences Centre Foundation; William Cheng, the man responsible for the Chefs’ Circle series and, of course, chef Oliver Glowig: 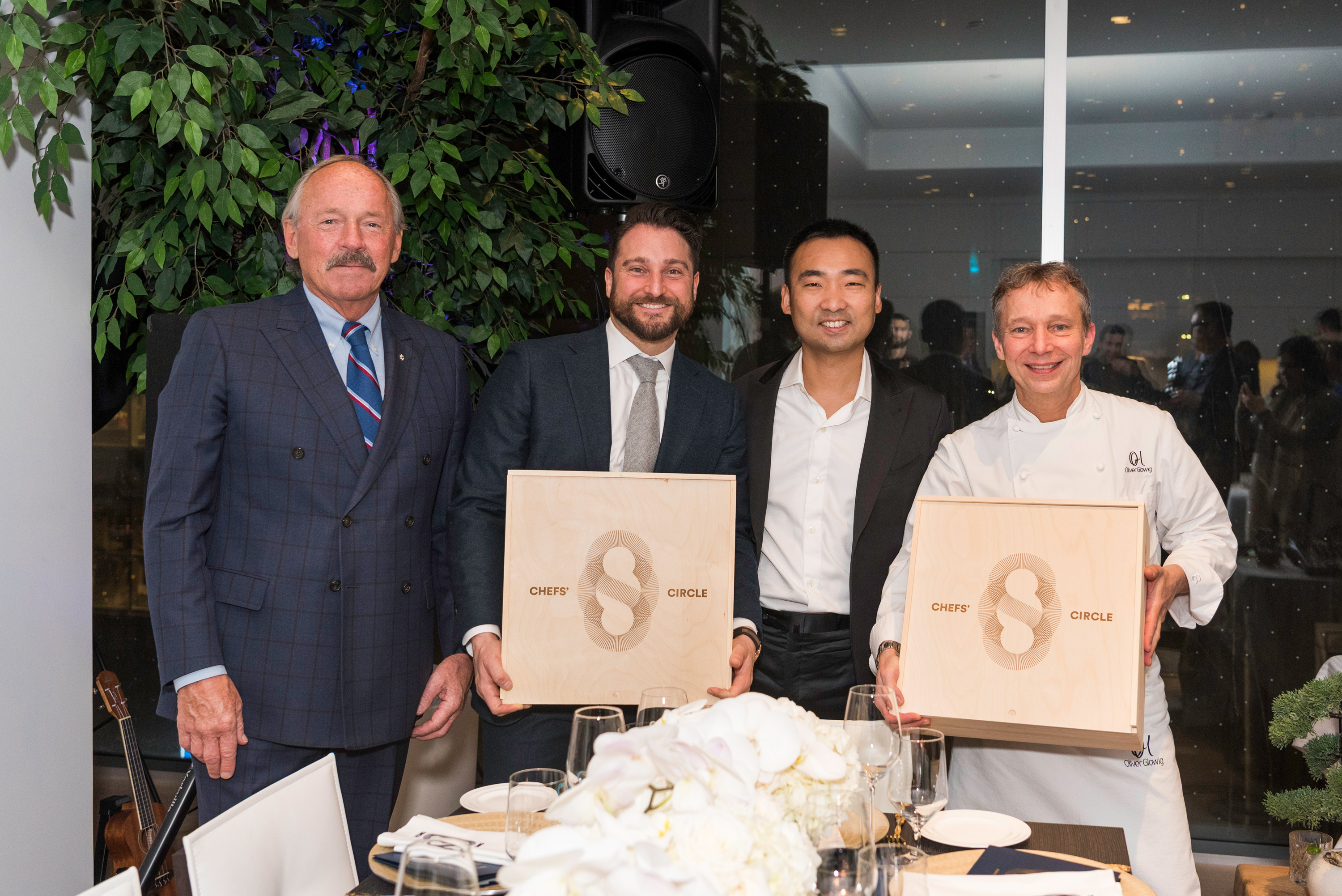 Chef Glowig kept busy in the kitchen while the guests enjoyed the pre-dinner snacks and drinks: 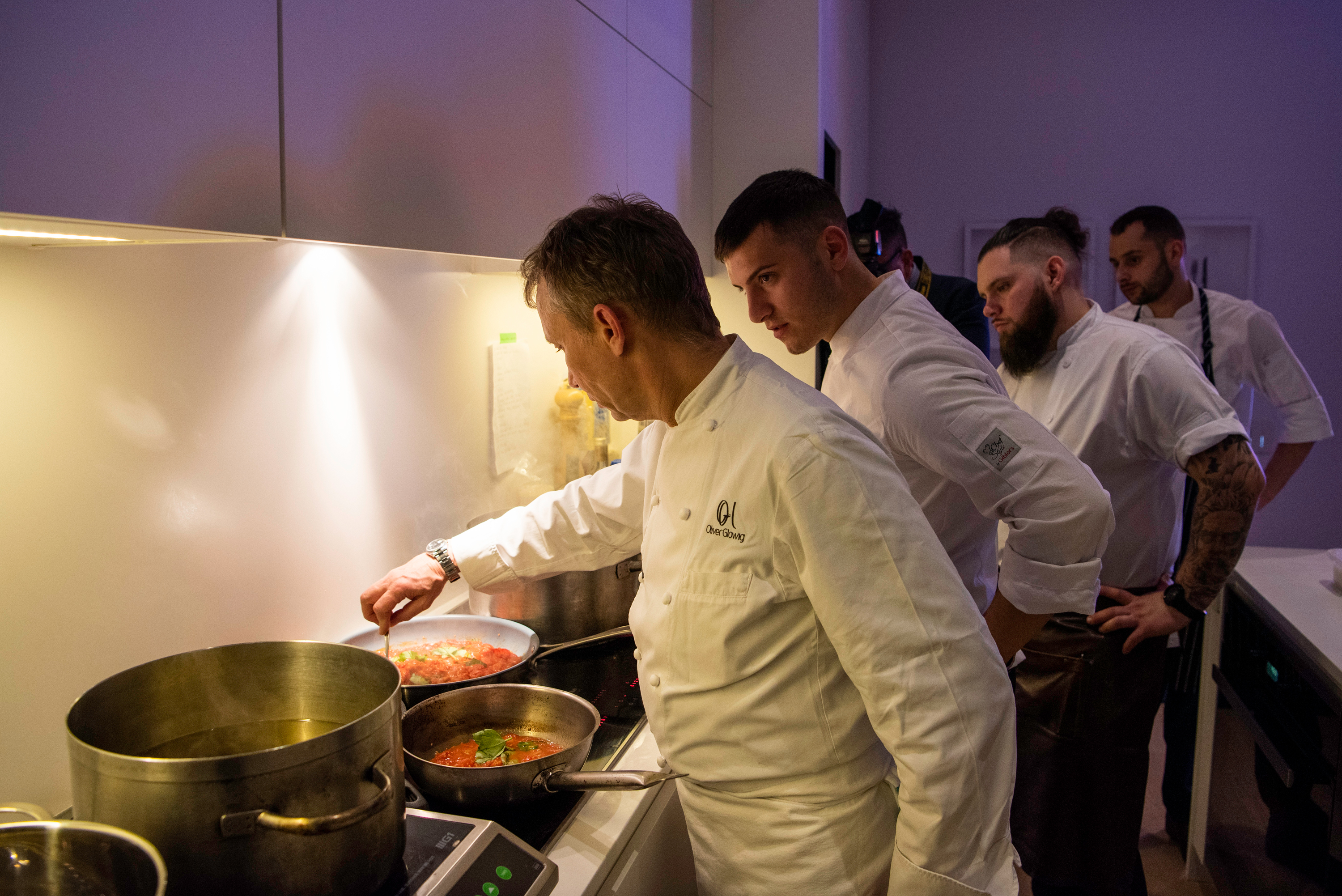 Speaking of dinner, here’s the menu: 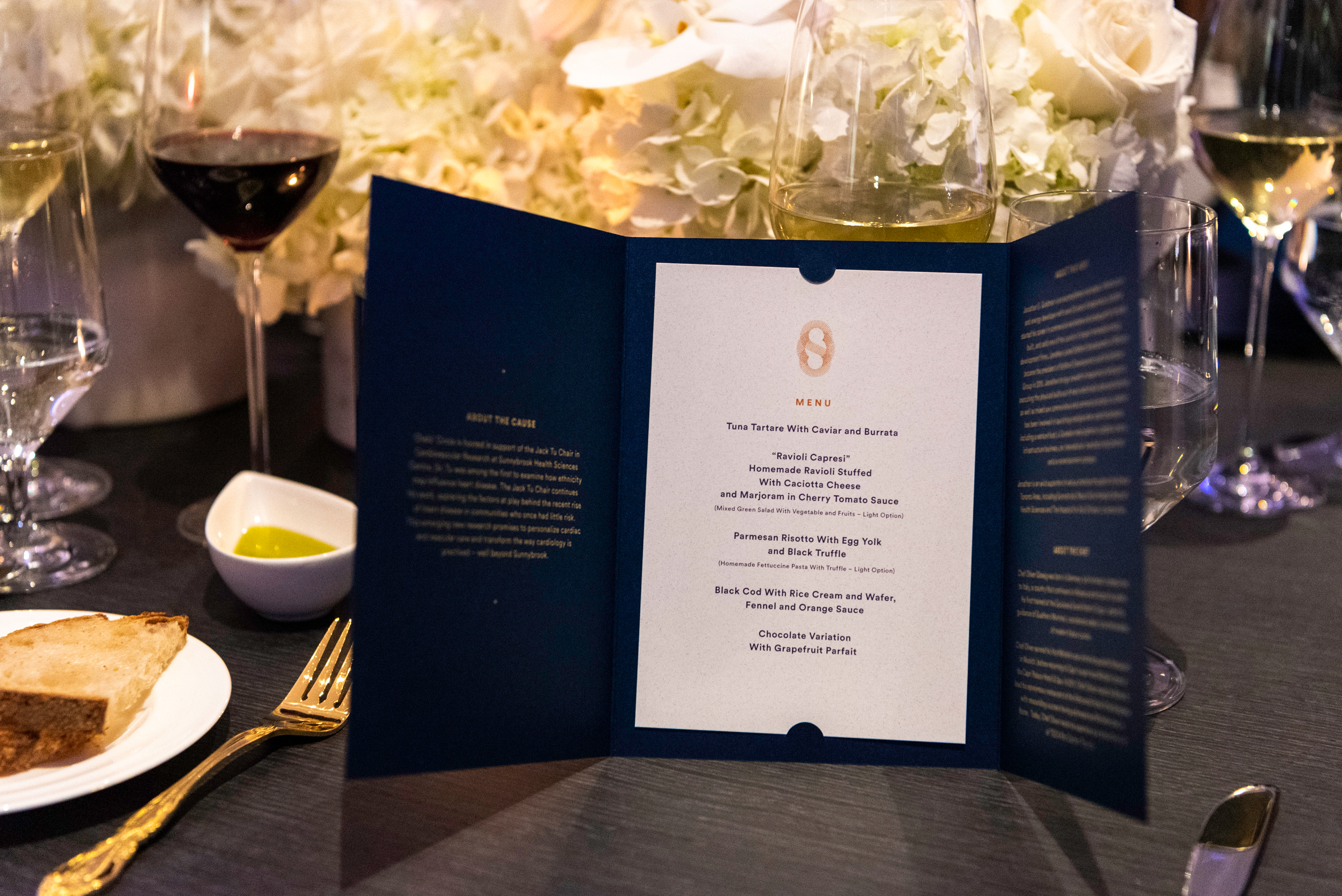 There was tuna tartare with caviar: 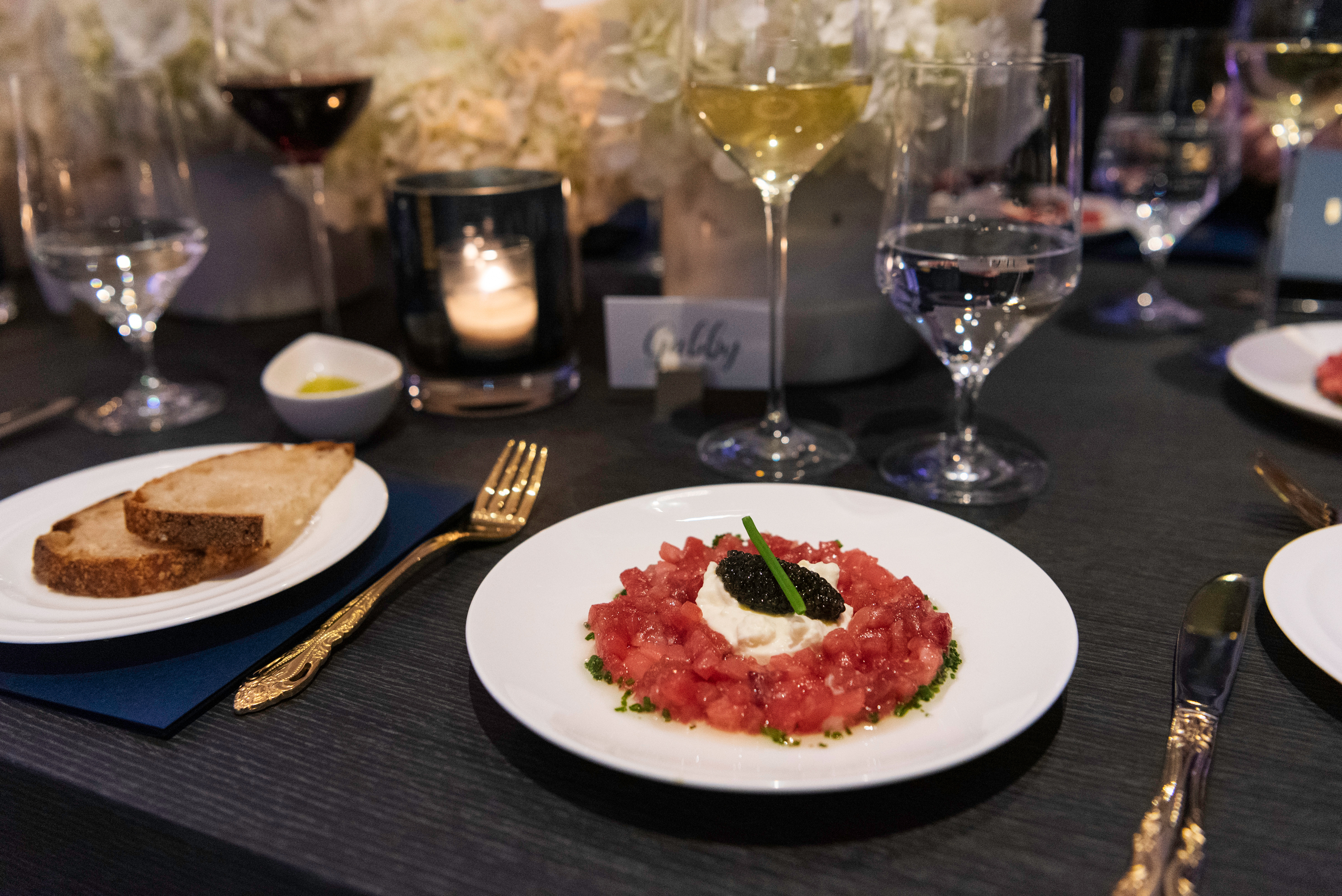 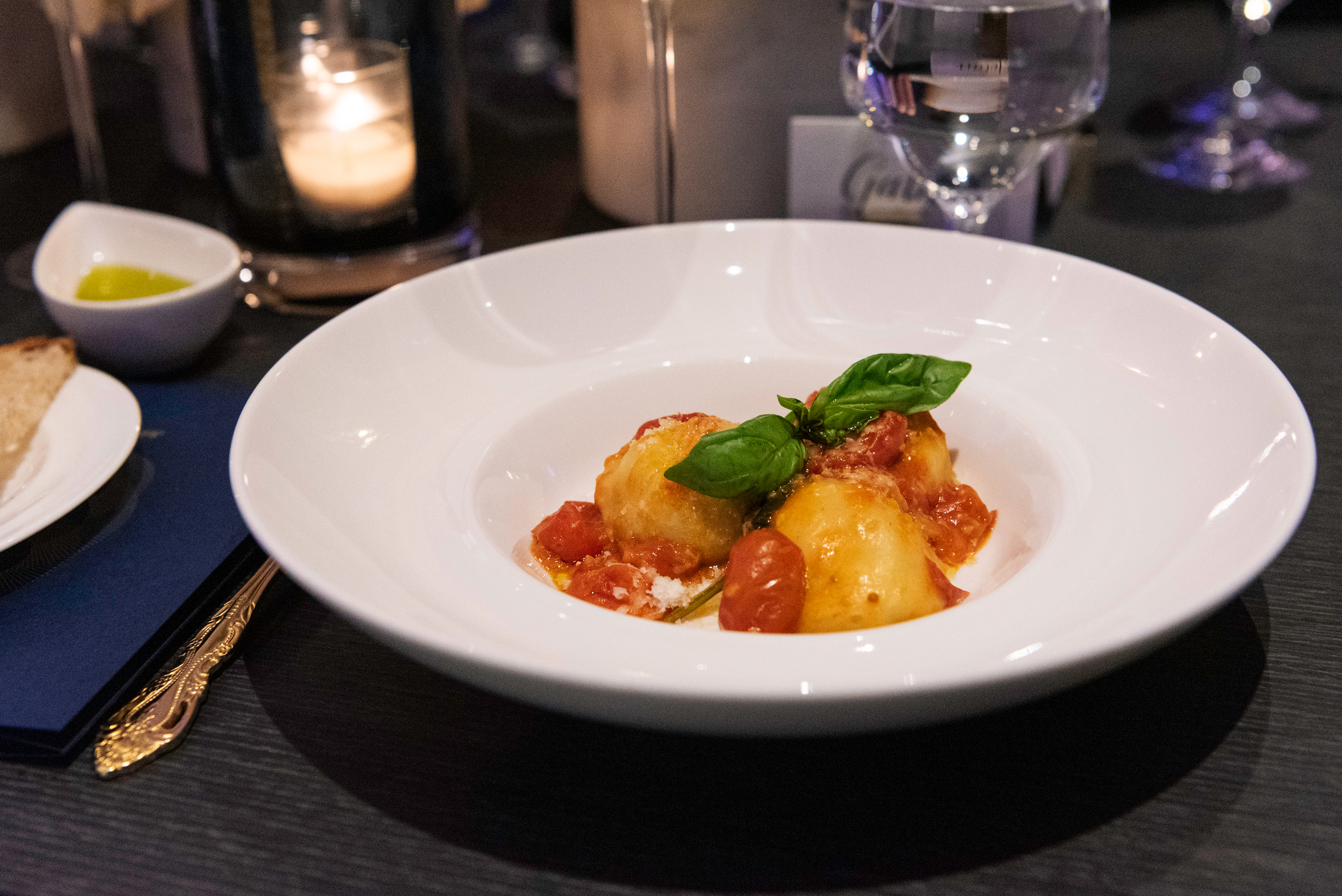 Parmesan risotto buried under a blanket of black truffle: 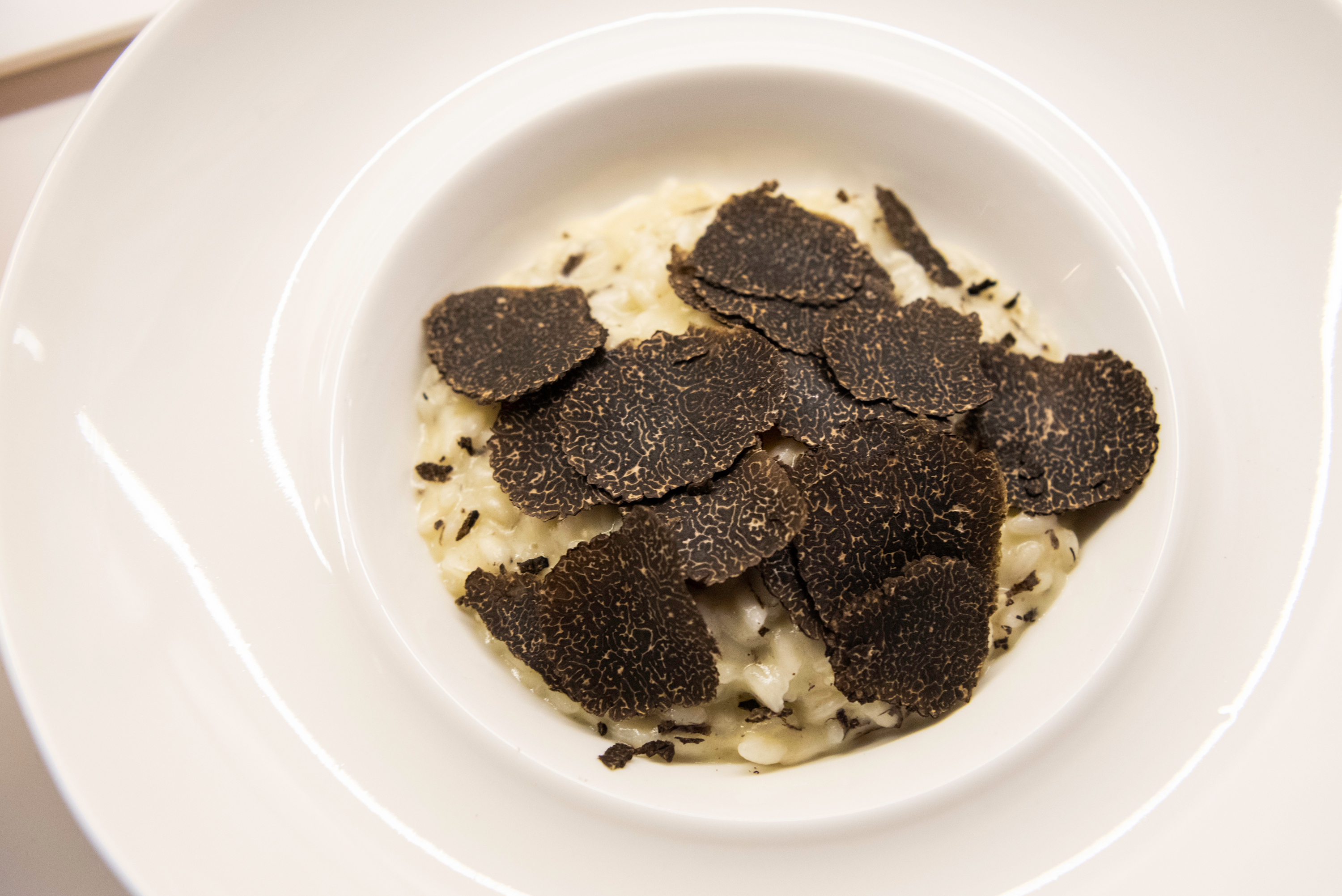 And black cod with fennel and orange sauce: 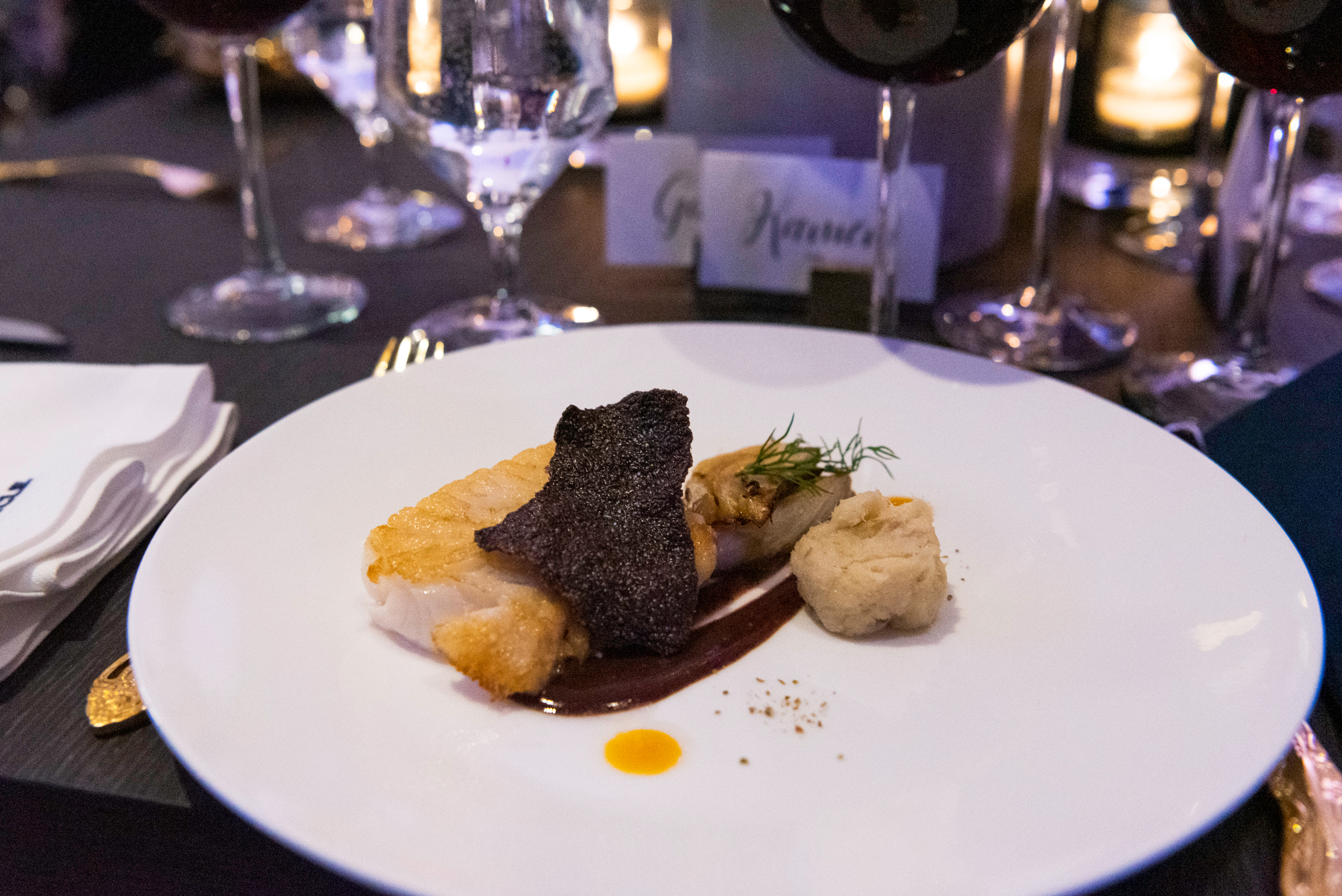 For dessert, there was this chocolate creation topped with an edible gold garnish: 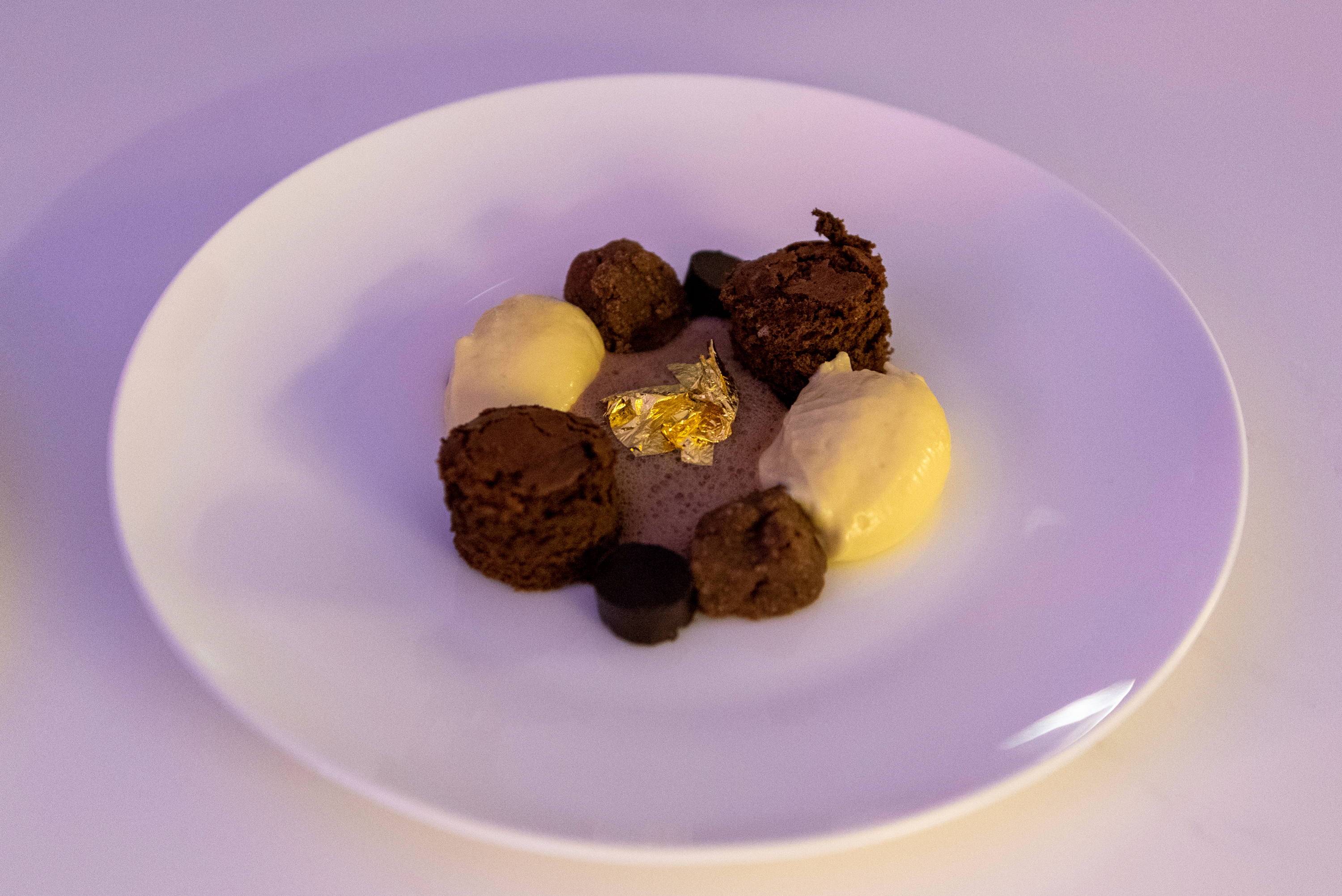 There were speeches during dinner: 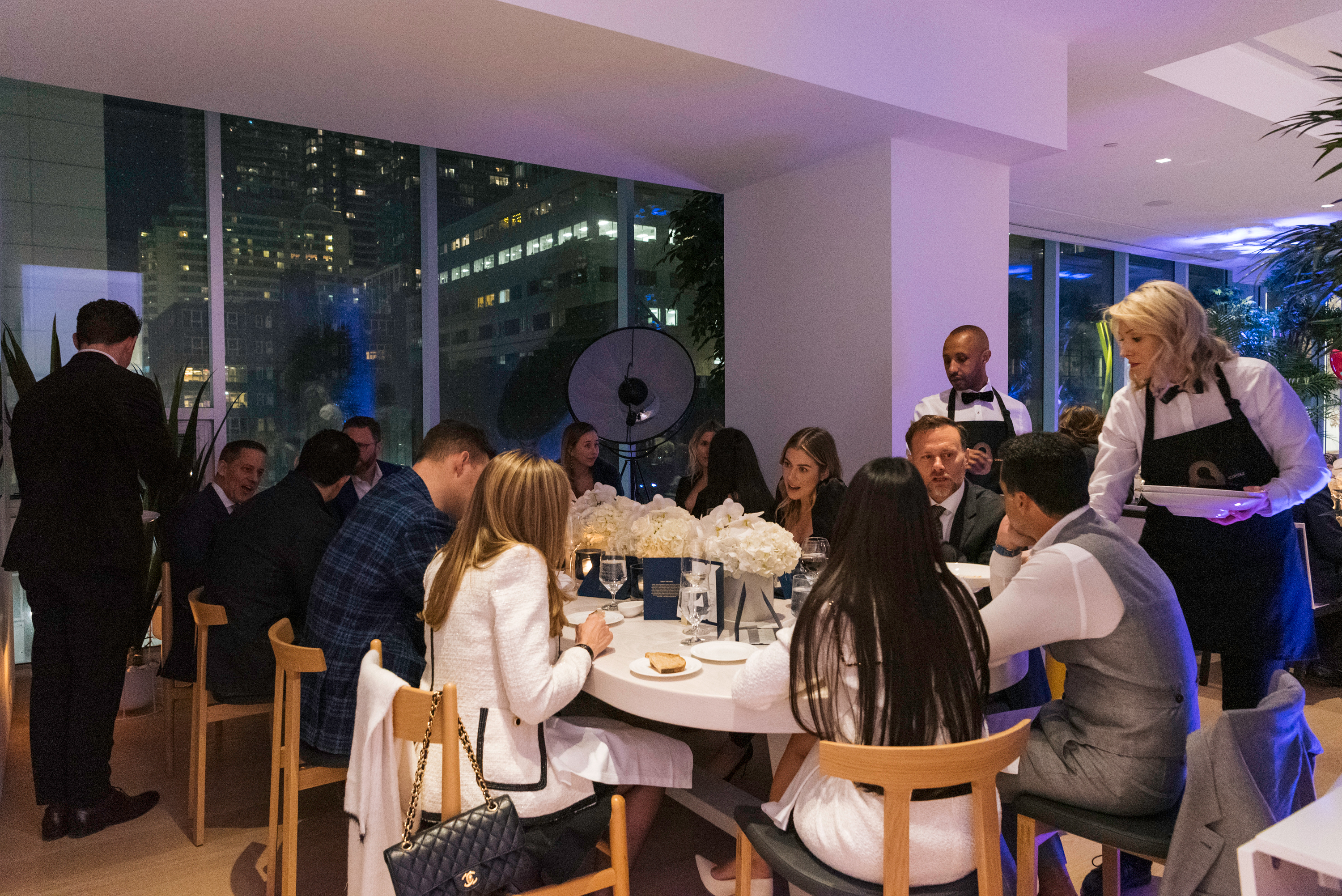 It was all a very formal affair…

… until the impromptu karaoke session started: 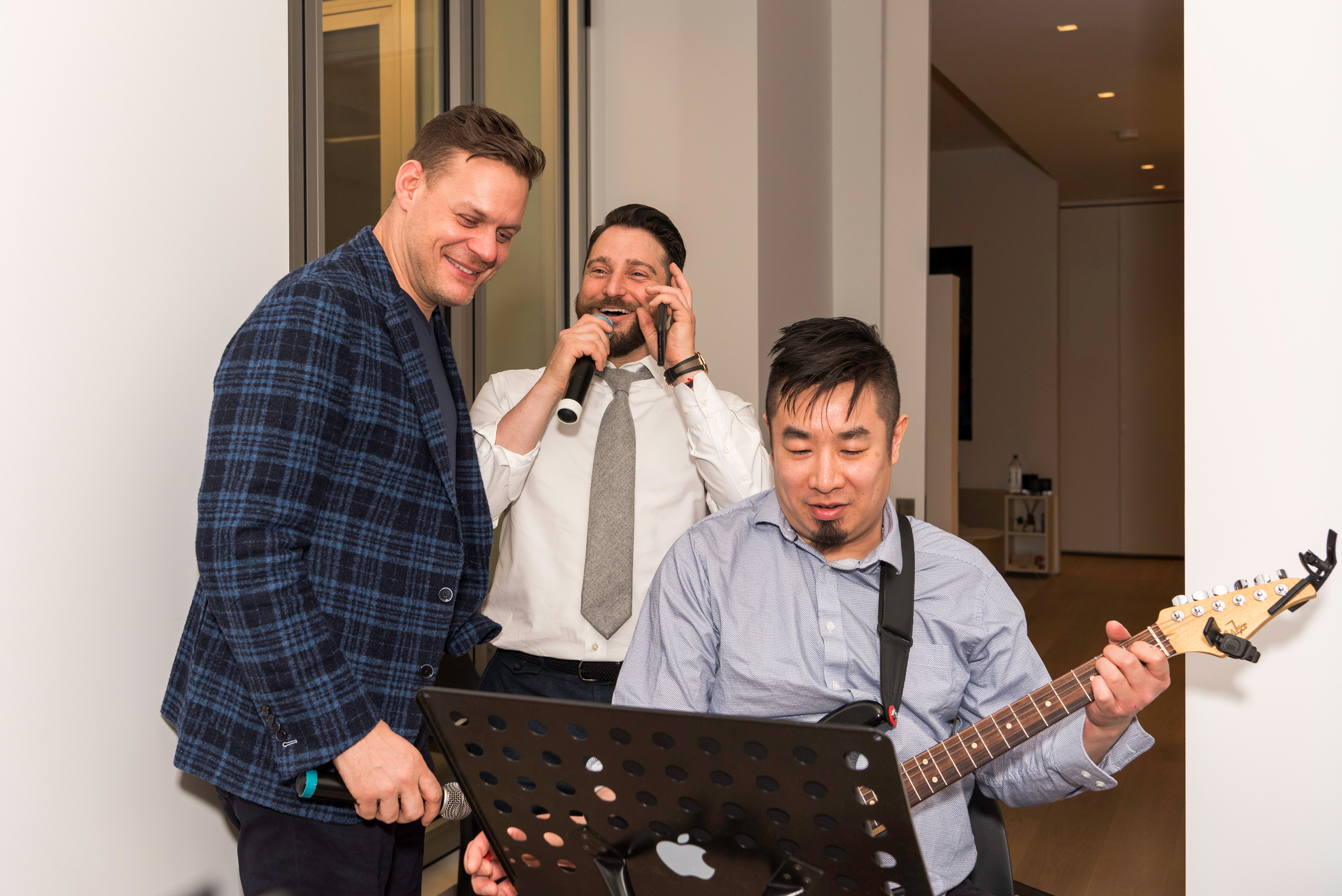 Here are some more pictures from the night: 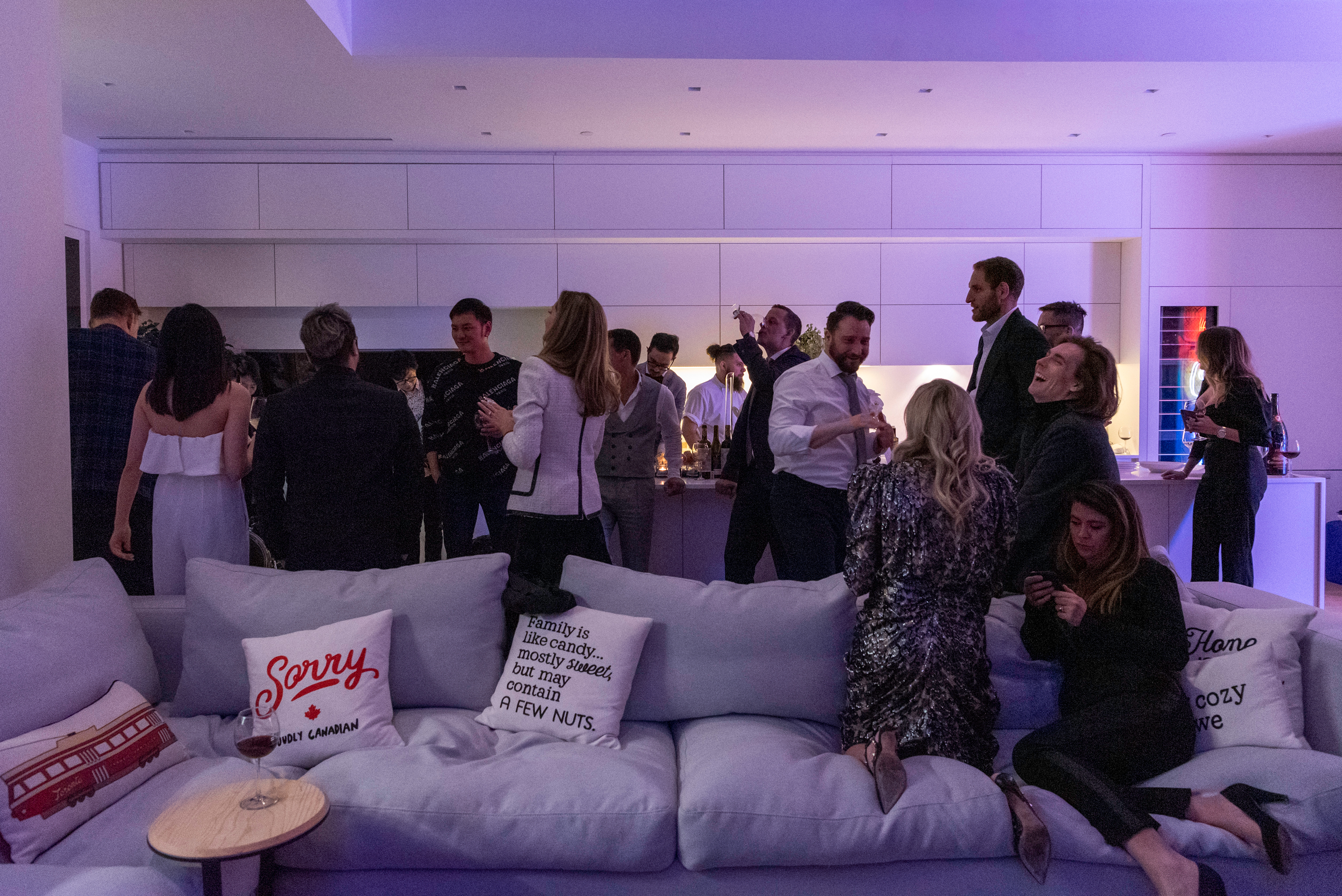 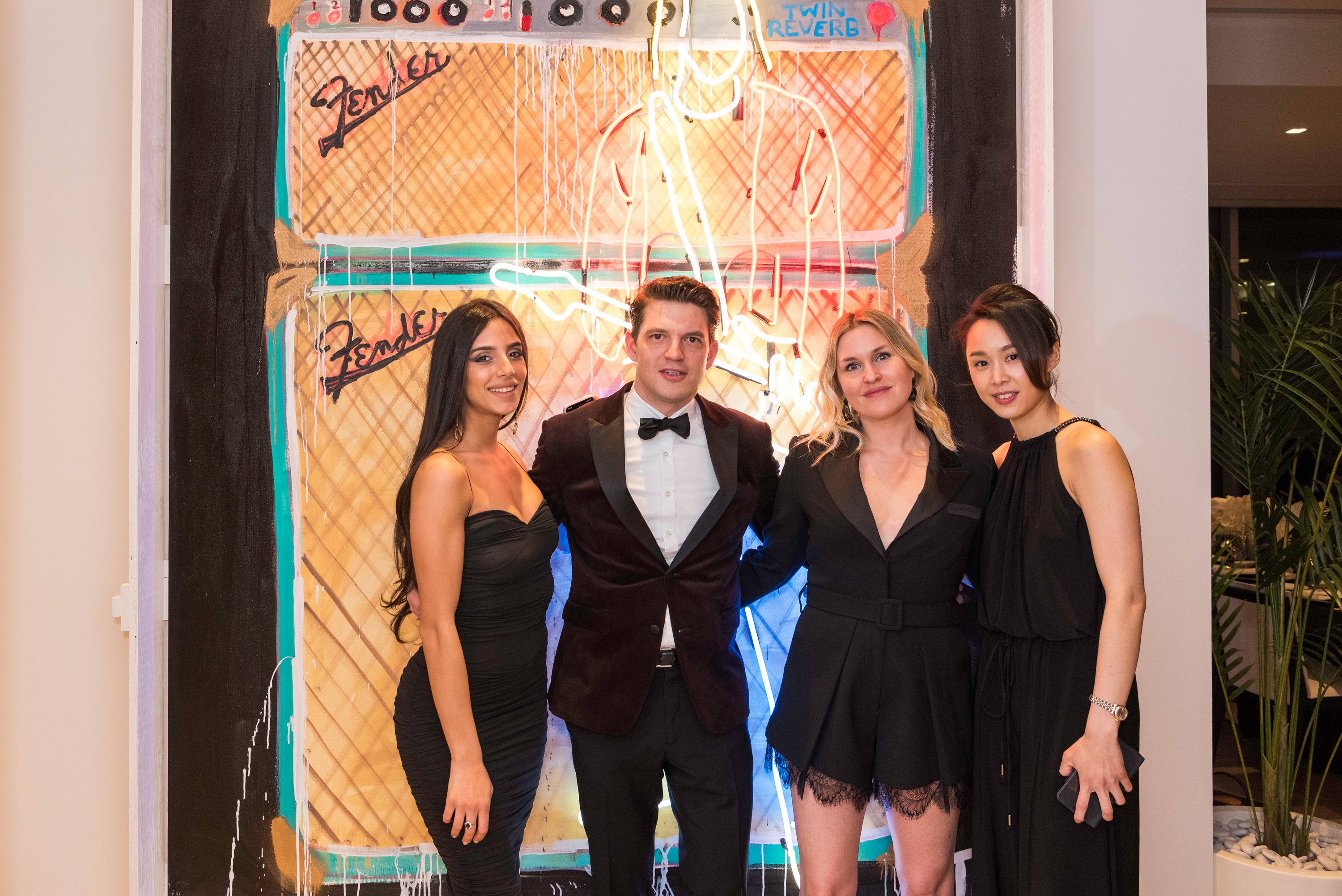 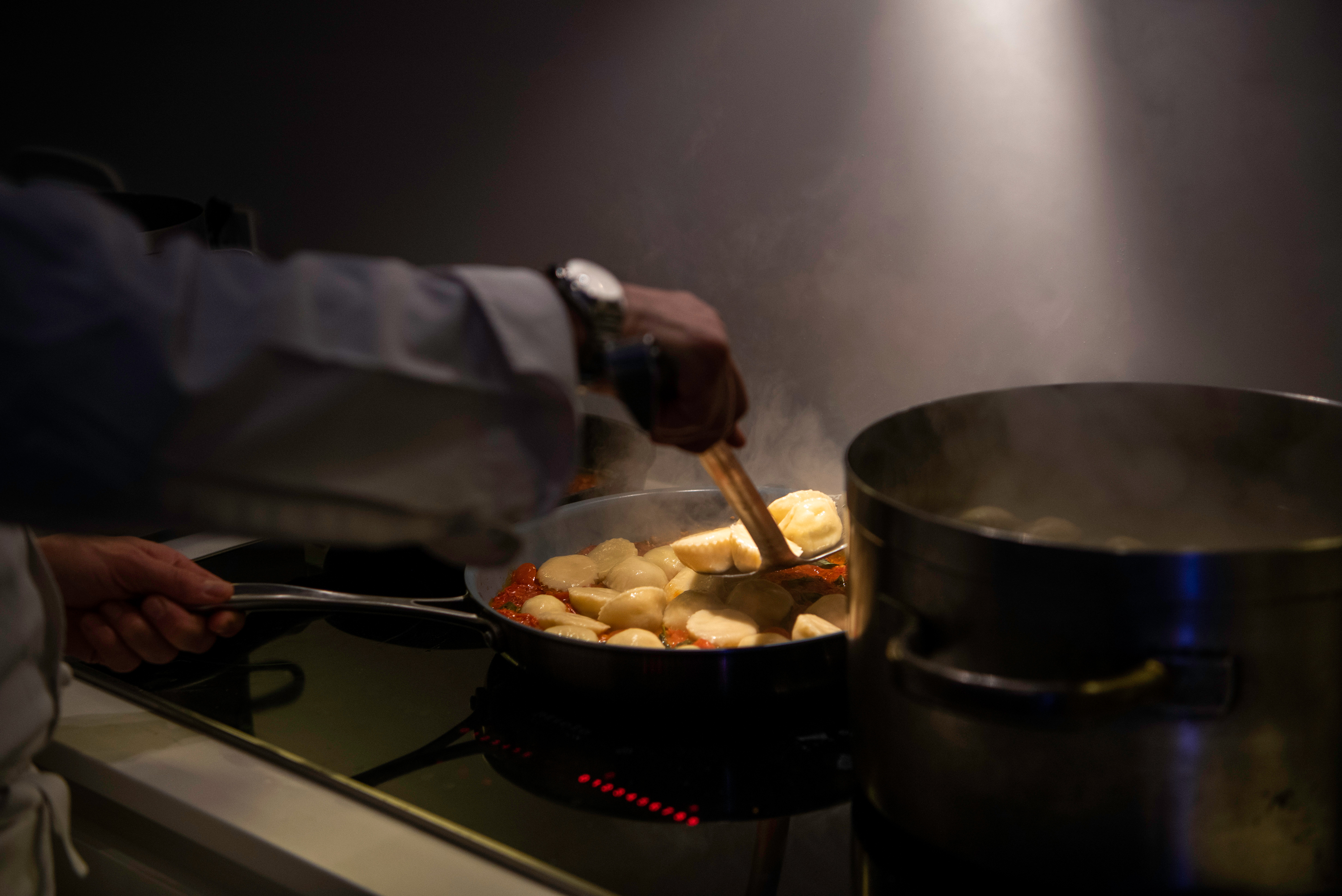 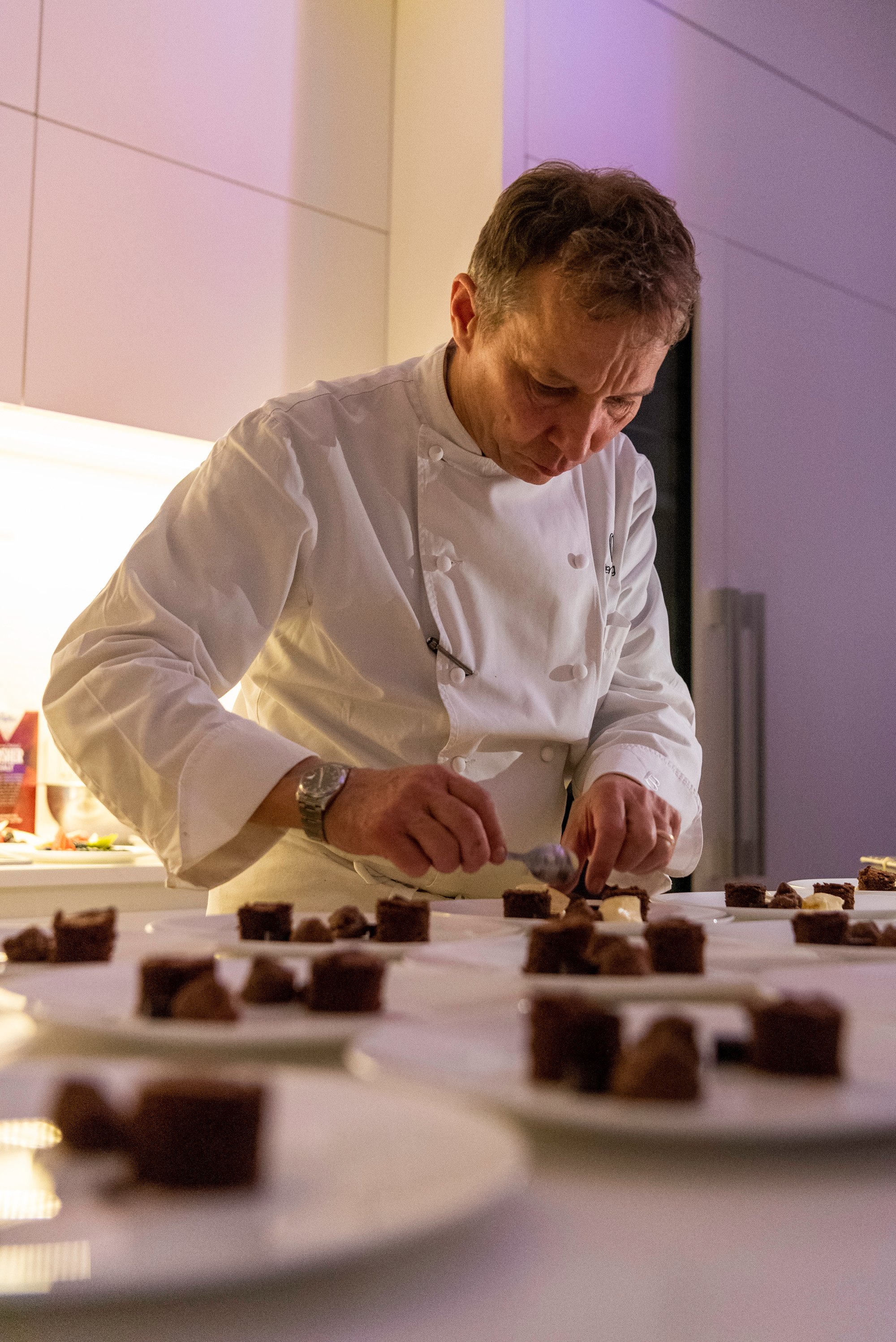 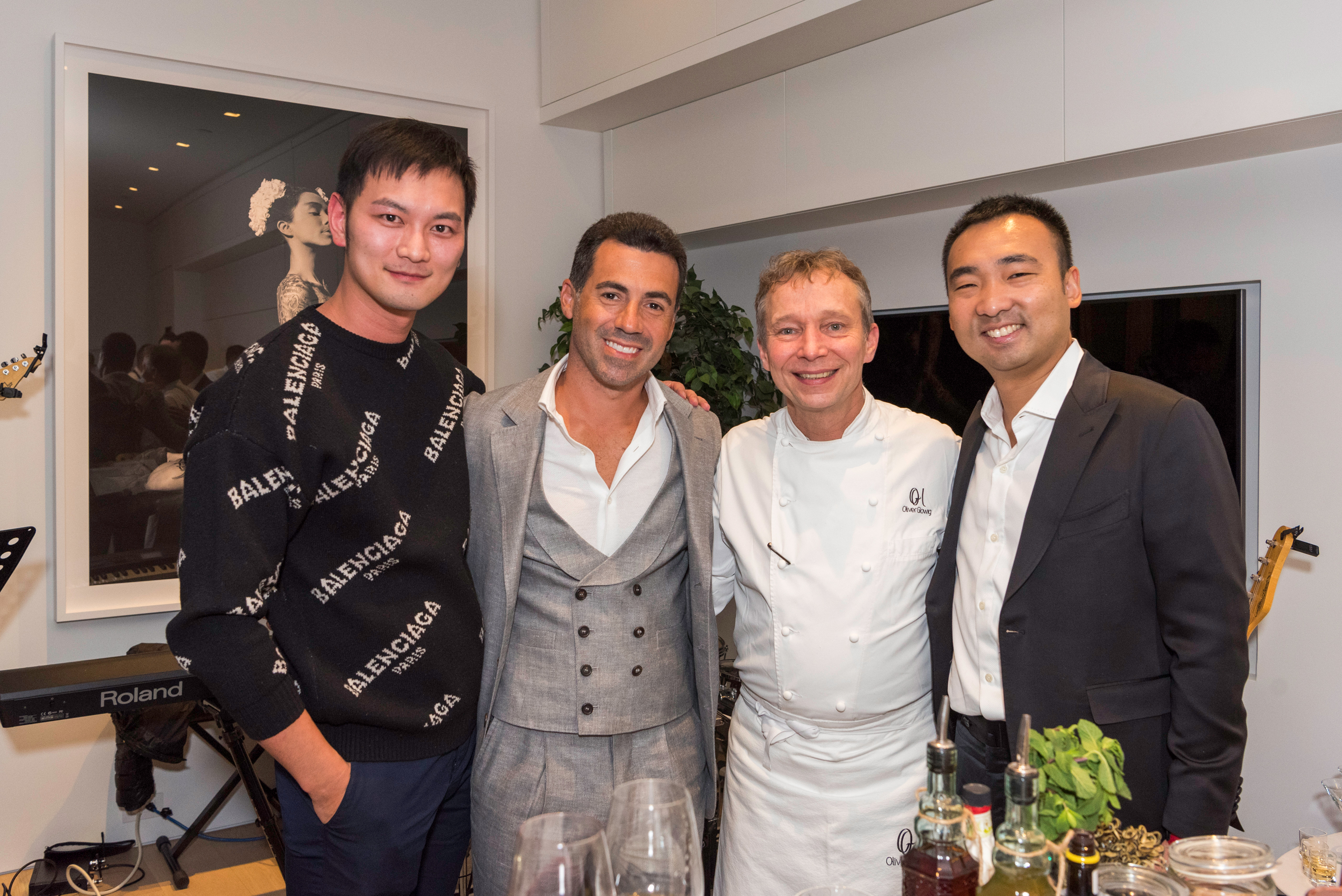