Shadow and Bone by Leigh Bardugo

Recommended by Miriam Khalil, musician and director of AtG’s Sāvitri

“I wasn’t sure what to expect when I picked up Leigh Bardugo’s Shadow and Bone trilogy, but I’m really enjoying this exciting and dark world that Bardugo has created. The first book follows a young woman discovering her nascent supernatural powers and how to use them. I’ve also recently started the Netflix series, and I highly recommend it.” 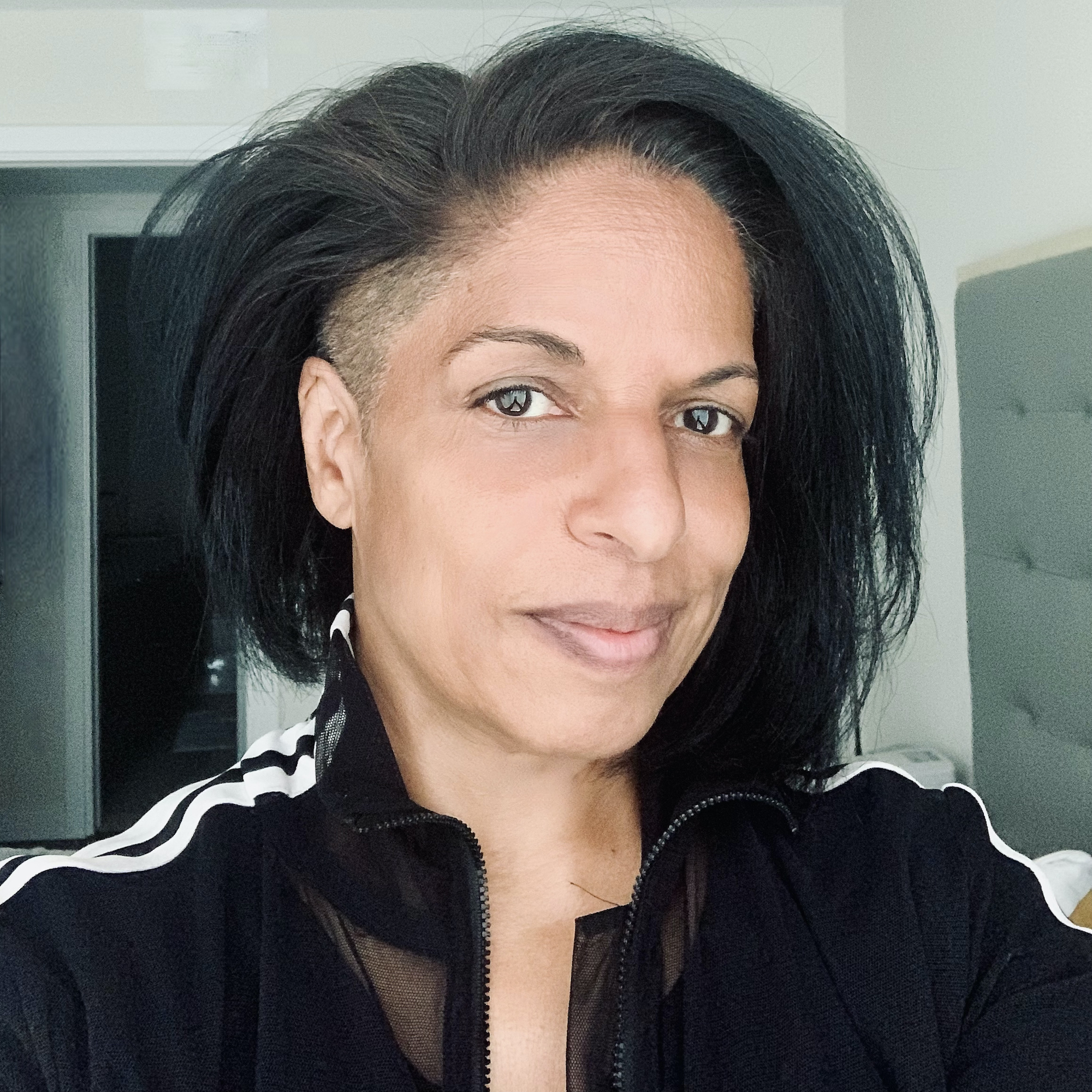 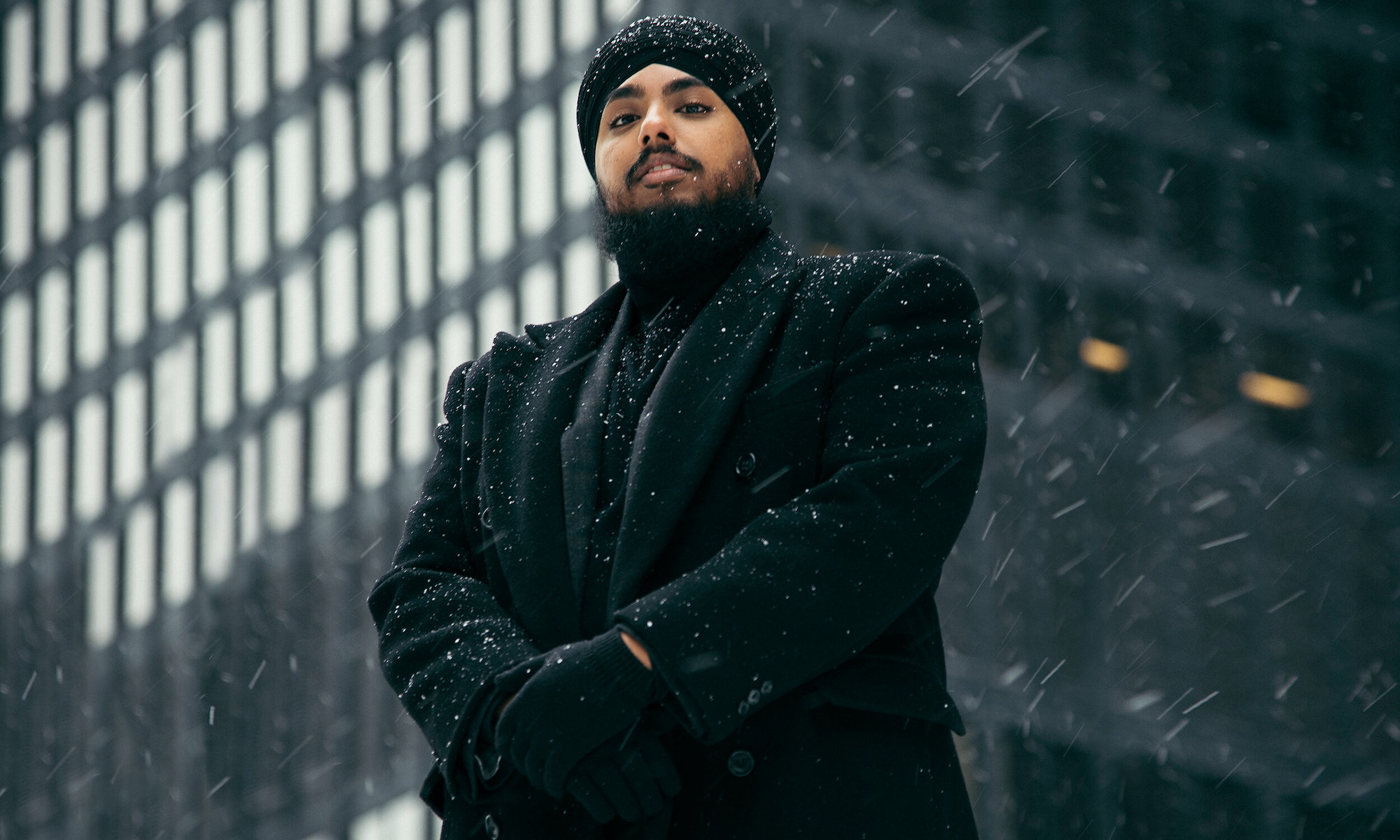 “This YouTube series shows how great music producers approach song building and creativity. Every episode teaches me something new, and my favourite was with Ludwig Göransson, who worked with Childish Gambino on ‘Redbone.’ Göransson laid out instruments around the room with no expectations and just let his creativity take over.”

“During the height of the pandemic, I picked up Kitchen Confidential again. The book offers funny, observational humour about the cooking trade, describing the less-glamorous aspects of high-end kitchens. I was engrossed by its exploration of the New York restaurant industry’s underbelly. My husband and I love going to new restaurants; we’re superfans of local restaurateurs like Jen Agg, Patrick Kriss and Jeff Kang. This book pulled me back into the restaurant-going experience and helped me survive lockdown.” 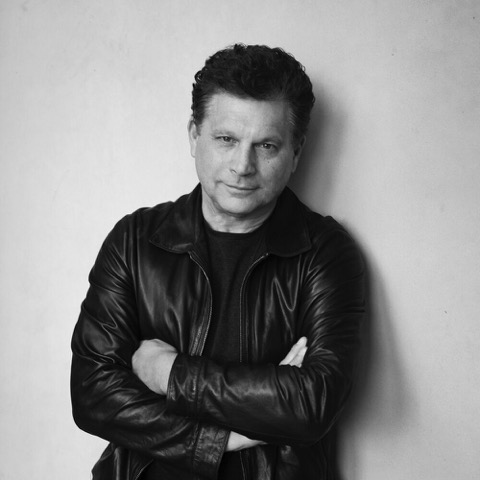 “Texas Sun and Mordechai are two new albums from the refreshingly original Texas-based band Khruangbin. Their music is an intriguing and eclectic mix of global subgenres, including dub, surf rock, Southeast Asian funk and Middle Eastern soul and disco, all poured into one sweet psychedelic brew. One of my favourite songs on this album is ‘Pelota.’ I love the mesmerizing groove, Spanish vocals, lively percussion, guitar and bass licks.”

Care Of  by Ivan Coyote

“Ivan Coyote is an incredibly moving writer whose latest work had me in tears from the first page. Coyote structured the book around candid personal responses to handwritten letters, emails, texts and social media messages they’ve received after performances. It’s powerful and heartbreaking and full of fragility and kindness.”

“I’ve long been a fan of Australian songwriter Liz Stringer, who has spent a lot of her life here in Canada. She’s a lyrically deft writer with guitar chops to boot. The highlight of this album is ‘Dangerous,’ which tells the story of a recovering alcoholic from the perspective of his partner and family. It’s gut-wrenching and moving and very hopeful. I’ve probably listened to it a hundred times.” 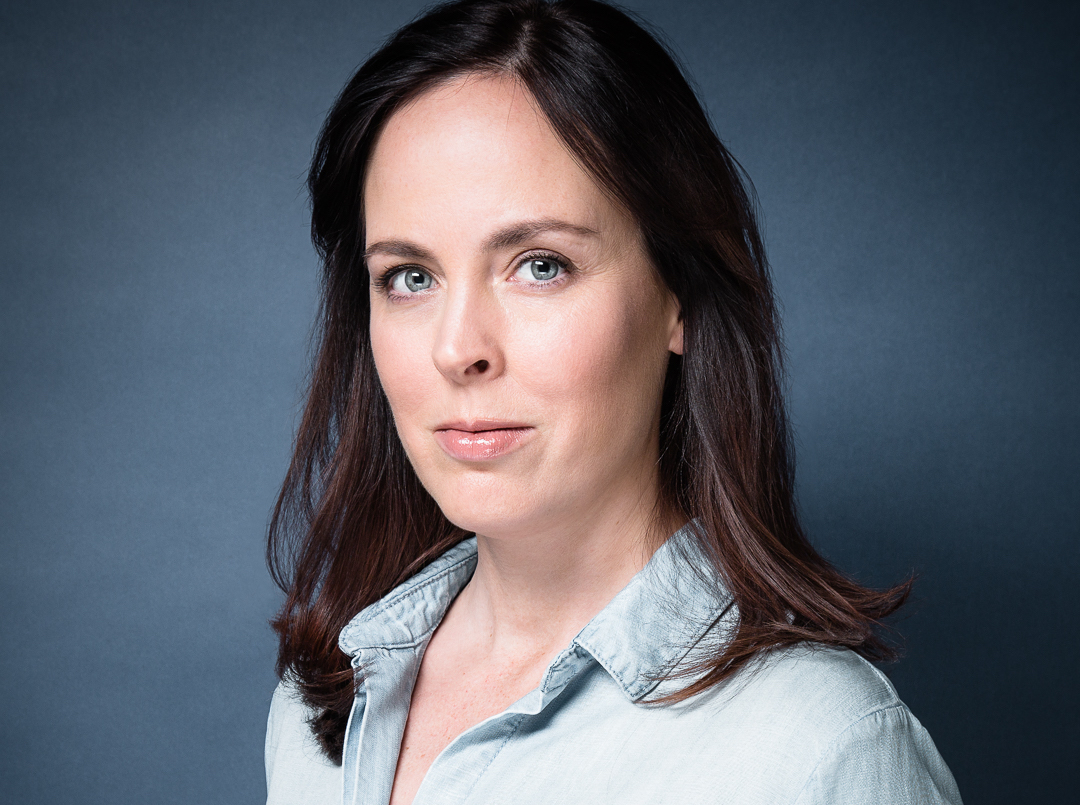 “I just finished Hacks, starring Hannah Einbinder and the incomparable Jean Smart, on Crave. It’s a comedy-drama about a hotshot Gen Z writer who moves to Nevada to help an older comedian with her Vegas Strip routine. I needed this show in every way—watching Jean Smart perform gave me goosebumps.” 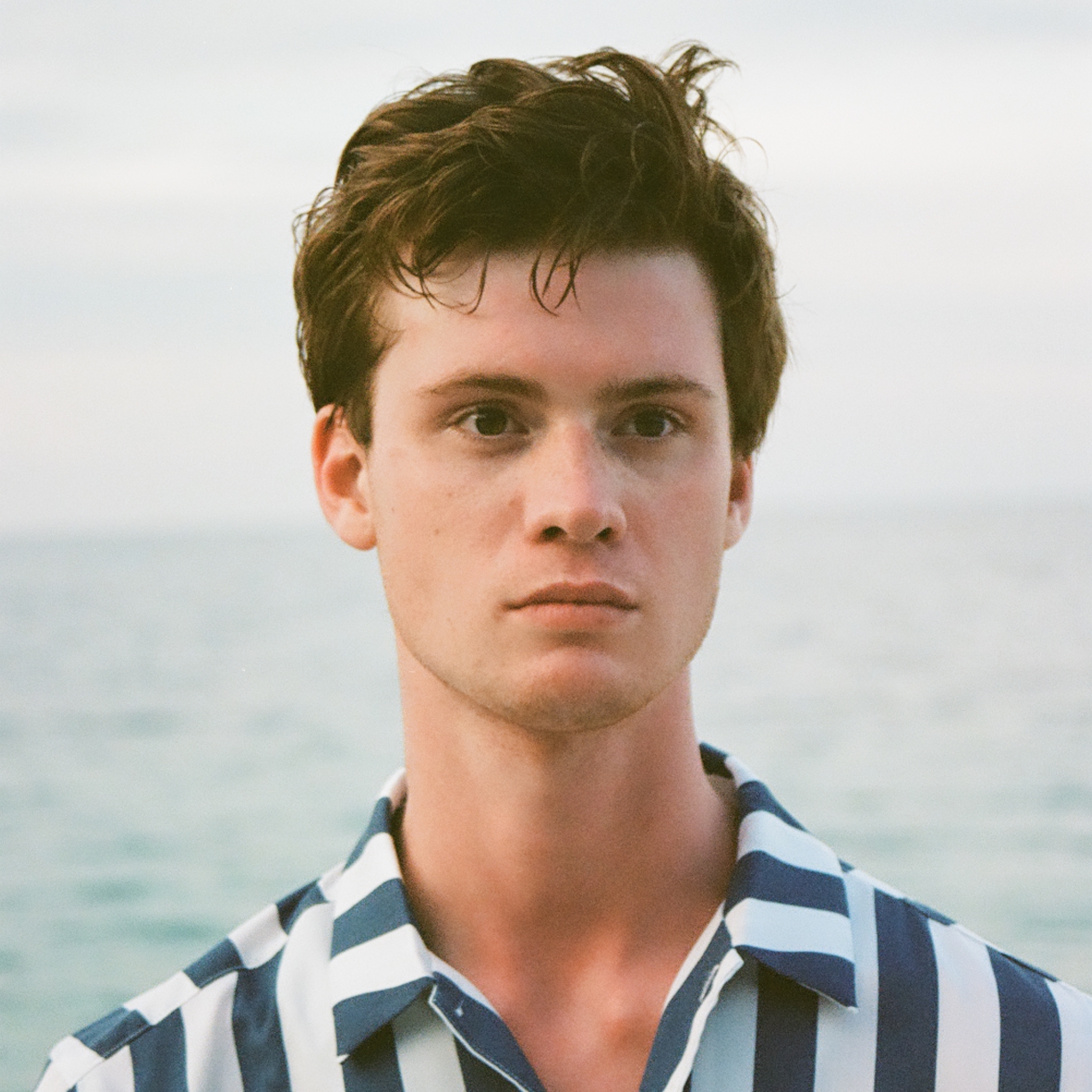 Trouble Will Find Me by the National

“This record is truly something to keep in constant rotation. It’s spearheaded by Matt Berninger’s stunning baritone and touching lyrics, and complemented by Aaron and Bryce Dessner’s grandiose production. It can worm its way into your subconscious in no time at all. ‘This Is the Last Time’ has always stood out to me. It’s a profound articulation of the struggle with addiction and substance abuse.”

Recommended by Tiziana Casciaro, writer and professor, U of T

“Sixty years ago, Judy Garland gave a concert at Carnegie Hall that has been called the greatest night in show business. The entire performance—including Garland’s banter with the audience—was captured in a double album I discovered while in lockdown. It was wonderful to hear her feed off the energy of that crowd—a reminder of what we’ve missed for the past year and a half.”

“We joined the sourdough craze during the pandemic. Our kids named our starter Thor, and we’ve managed to keep it alive for more than a year while making our way through Ken Forkish’s book. No matter how strange our breads came out (and there were some really interesting-looking results), they always tasted light years better than the store-bought variety. A very gratifying and delicious hobby.”

“I’ve always loved Scandinavian TV, so I doubled down on shows like Bordertown, Norsemen and Borderliner over the last year and a half. One of my absolute favourites is the Icelandic procedural Trapped, available on Netflix. It takes place in an isolated community that gets cut off by a winter storm, but it could easily take place in Canada. It often reminds me of the North.”

“This surprisingly intimate Netflix docuseries brings Formula 1 drivers and their teams to life. It gives the viewer fly-on-the-wall access to adrenalin-filled moments, both exhilarating and excruciating. There are just as many twists and turns off the track as on. And with only 20 drivers at the very top, teammates are simultaneously nemeses.”

The Fabulous Zed Watson! by Basil and Kevin Sylvester

“This is one of my favourite tween reads, created by a Toronto parent-child duo. I loved all the quirky characters, especially Zed—an utterly charming non-binary preteen. The writing is so fresh and funny, and there’s a mystery full of twists and turns. The story will resonate with any young person who feels different but doesn’t yet understand why.” 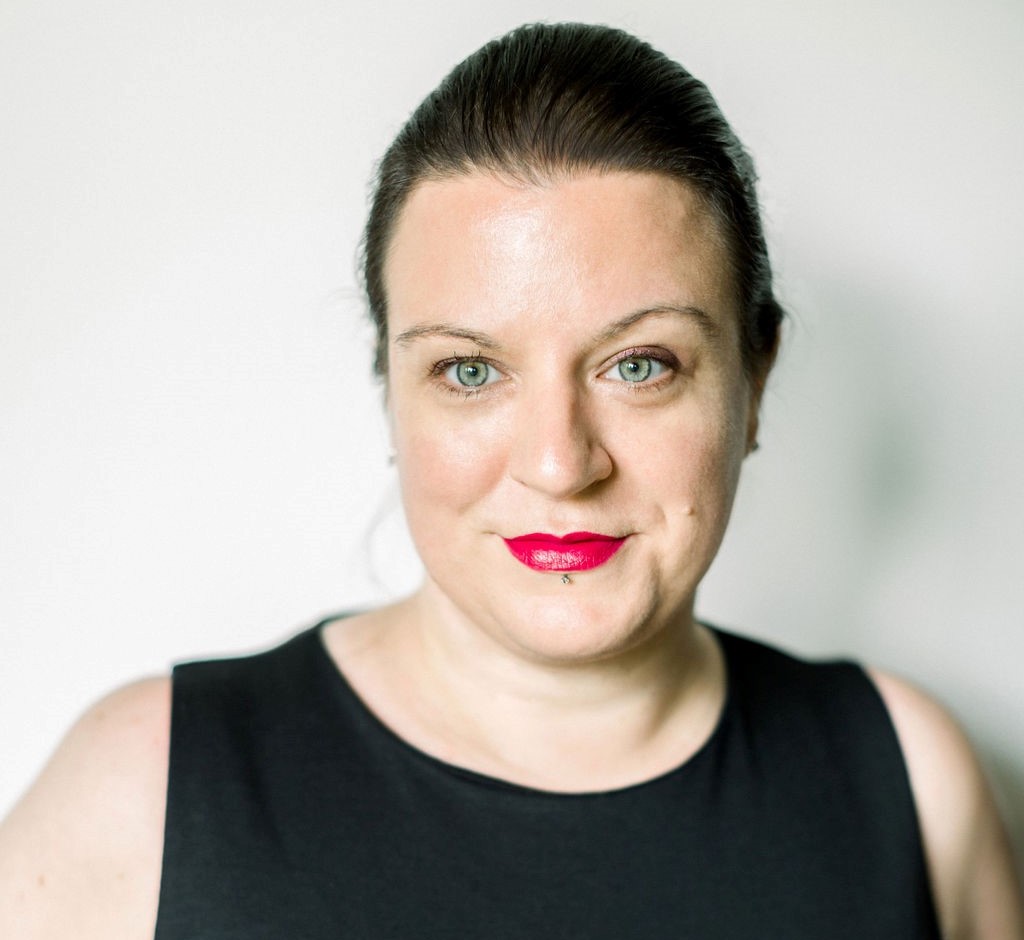 “Each episode of this podcast makes me laugh till I sob. The hosts find and read some of the most astoundingly awful novels steeped in machismo, misogyny or racist garbage, like Menace of the Saucers by Eando Binder, featuring aliens with glitter guns. Then the hosts critique and dismantle every tired old trope with spot-on comedic timing.”

“Why me” by Kris Kristofferson

“I found a YouTube video of an inebriated Kris Kristofferson performing this song about being freed from spiritual lockdown, and it inspired me to finish my own record. There are tighter, tidier versions, but none as vulnerable and affecting, and what else is music for?” 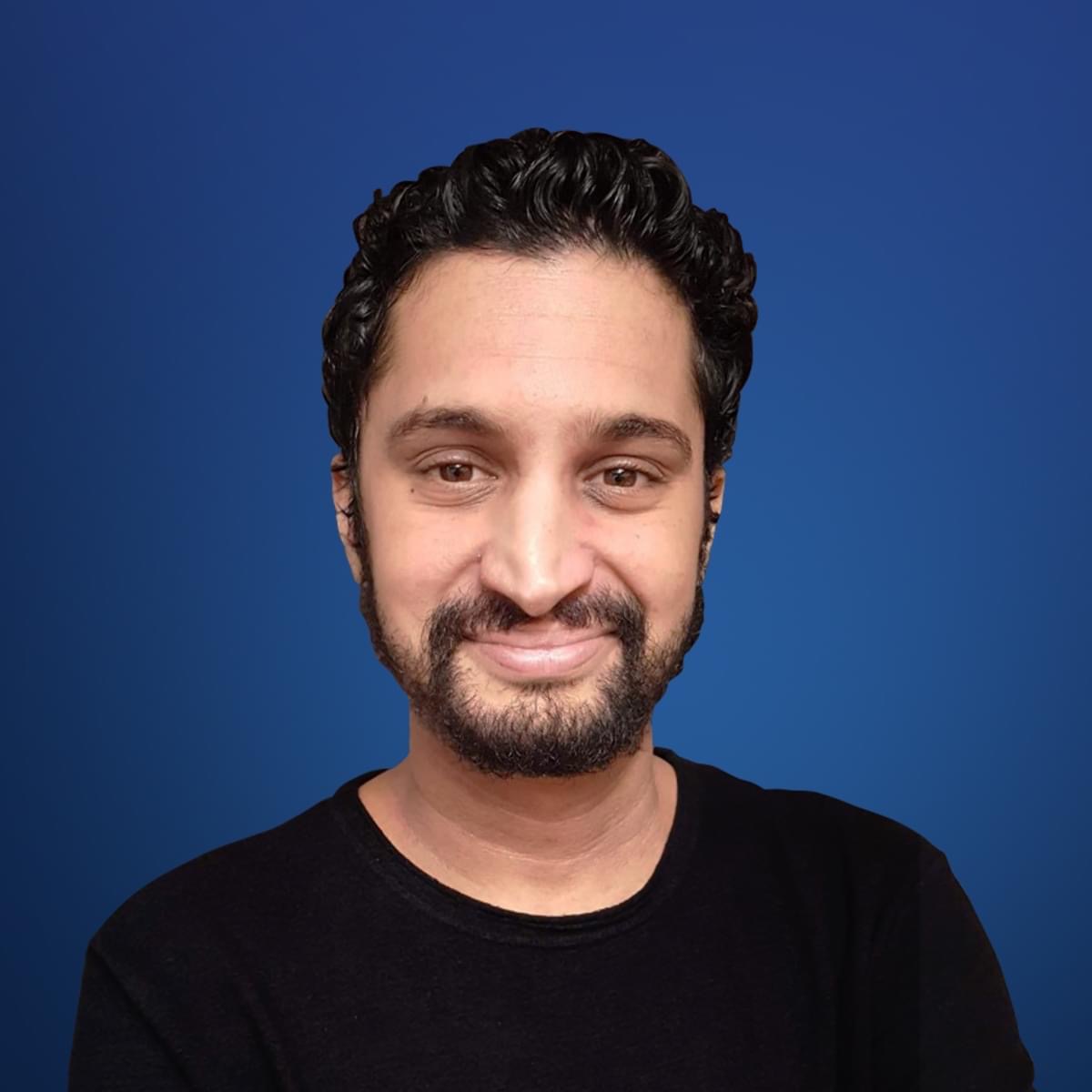 “I signed up for the video-game subscription service Xbox Game Pass this past winter, and I’ve been glued to games like Gears 5, Star Wars Jedi: Fallen Order and Fallout 76 ever since. Gears 5 features a complex female lead character—for the first time in the series—and fun multi-player options to play as aliens and humans alike.”