Inside the best parties from night four of TIFF, with Judi Dench, Ben Stiller and Angelina Jolie

Inside the best parties from night four of TIFF, with Judi Dench, Ben Stiller and Angelina Jolie

The Artists for Peace and Justice gala at the AGO

Here’s Stiller grabbing his dishes in the kitchen:

He served an unenthused guest:

I rarely have my phone out at a dinner…with pink cheeks, last night, I was busted by @benstiller #APJGala. Thank you @artistsforpeace for all that you do with your important mission in Haiti. Thank you for hosting @maisonbirks & thank you for capturing @evahartling @jeffreyremedios #TFF2017 #ATouchEmbarrassing #TorontoNights

And got some help from Haggis to attach his Bovet watch:

He did a decent job serving this sea bass:

At the start of the silent auction, Gooding Jr. actually stood on his chair and shouted, “Show me the delicious money”:

Then, he spontaneously broke out into the Canadian anthem:

Strombo posed with some art:

Ready for another beautiful night at the Artists for Peace and Justice Festival Gala. Tonight, we take over the AGO raising money for work in Haiti ? by @thekittyholland

Judi Dench stars in this Stephen Frears–directed biographical dramedy about Queen Victoria and her attendant Abdul Karim. The cast and guests snacked on mini cheddar-truffle grilled cheeses and mango tarts, which were made in reference to the film.

And stroked the moose:

Seriously, can I just say how amazing Dame Judi Dench is. What a lovely woman.

The scene at Soho was cozy and intimate:

Two premiere parties took place at RBC House yesterday: one for Chappaquiddick, a historical drama about the infamous 1969 incident when Senator Ted Kennedy (played by Jason Clarke) accidentally drove off a bridge and killed his campaign worker (played by Kate Mara); and the other for Disobedience, a adaptation of Naomi Alderman’s romantic novel about a woman who returns to an orthodox Jewish community (starring Rachel Weisz and Rachel McAdams).

At the Chappaquiddick shindig, Mara chatted with co-stars Helms and Jason Clarke:

McAdams posed with some guests:

The Breadwinner premiere party at the Cactus Club Café

Angelina Jolie produced this animated film based on Deborah Ellis’s award-winning children’s novel. The party was put on in partnership with Indigo and featured a kids’ menu with chicken fingers, french fries and a candy bar.

The place was packed (and most of the Jolie-Pitt kids were in attendance):

TIFF day 4: open bars, whether they be candy or booze, are always welcome

There was a “wishing wall” where guests could send notes to Kandahar Treasure, an organization that empowers female Aghan artisans:

The candy bar was epic: 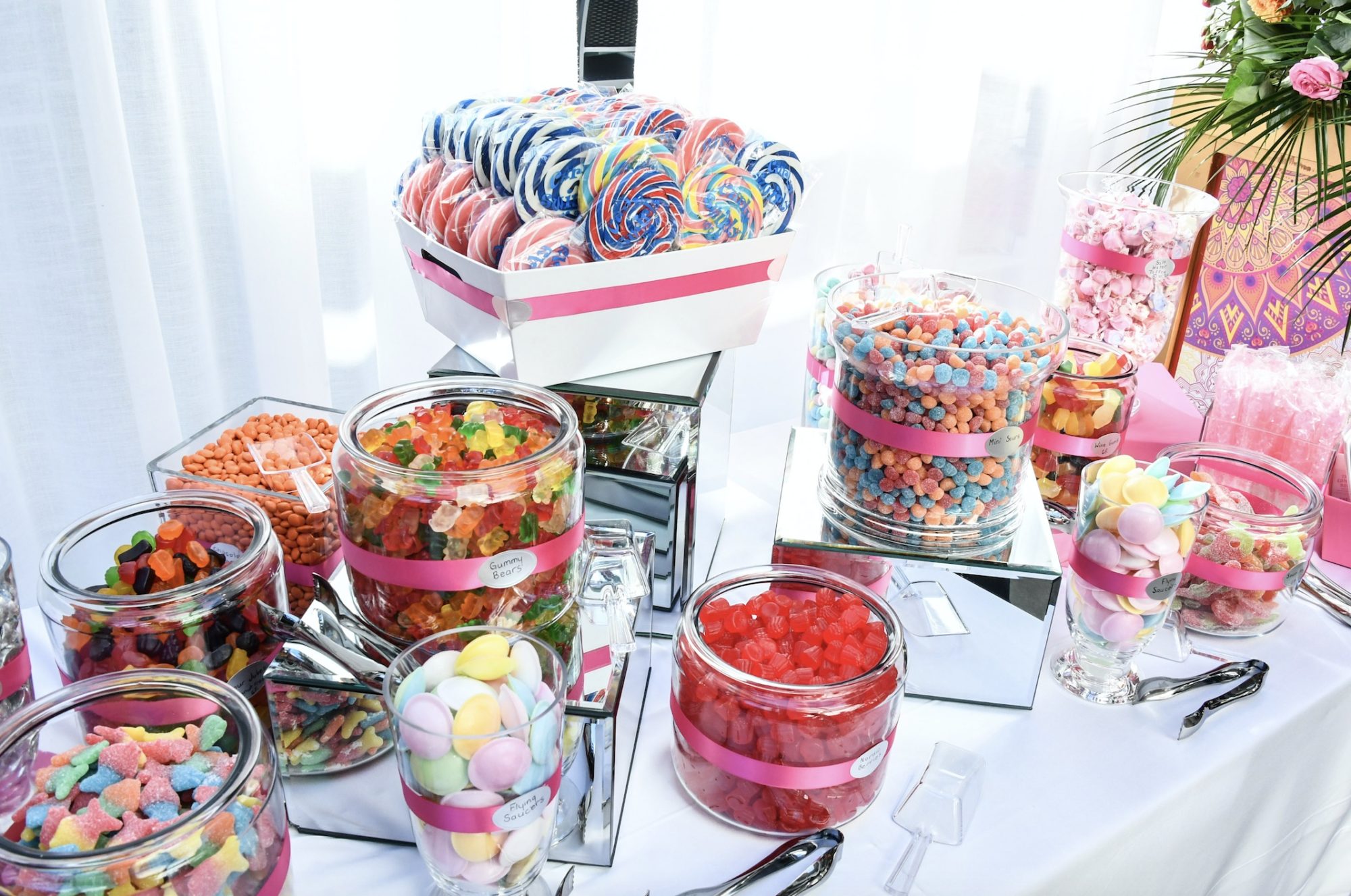