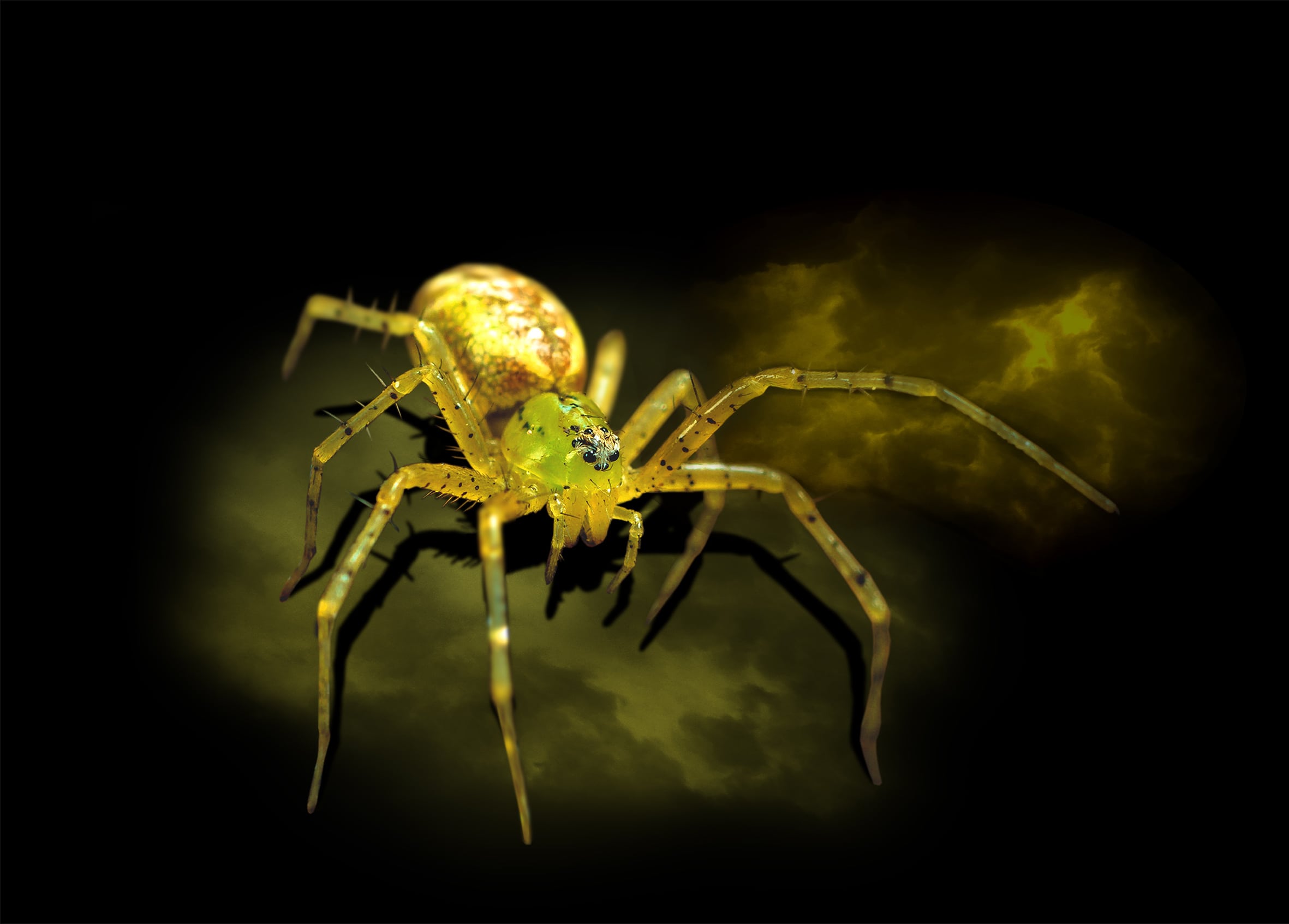 A dizzying Banksy show
4Banksy, the anonymous British street artist who uses private property as his ephemeral canvas, has reached an unlikely career pinnacle: a blockbuster gallery exhibition valued at $35 million. Over 80 of Banksy’s sometimes-funny, sometimes-acidic artworks are assembled—the largest-ever exhibition for one of the world’s most famous (and easily most mysterious) artists. Wednesday, June 13 to Wednesday, July 11. $35. 213 Sterling Rd. 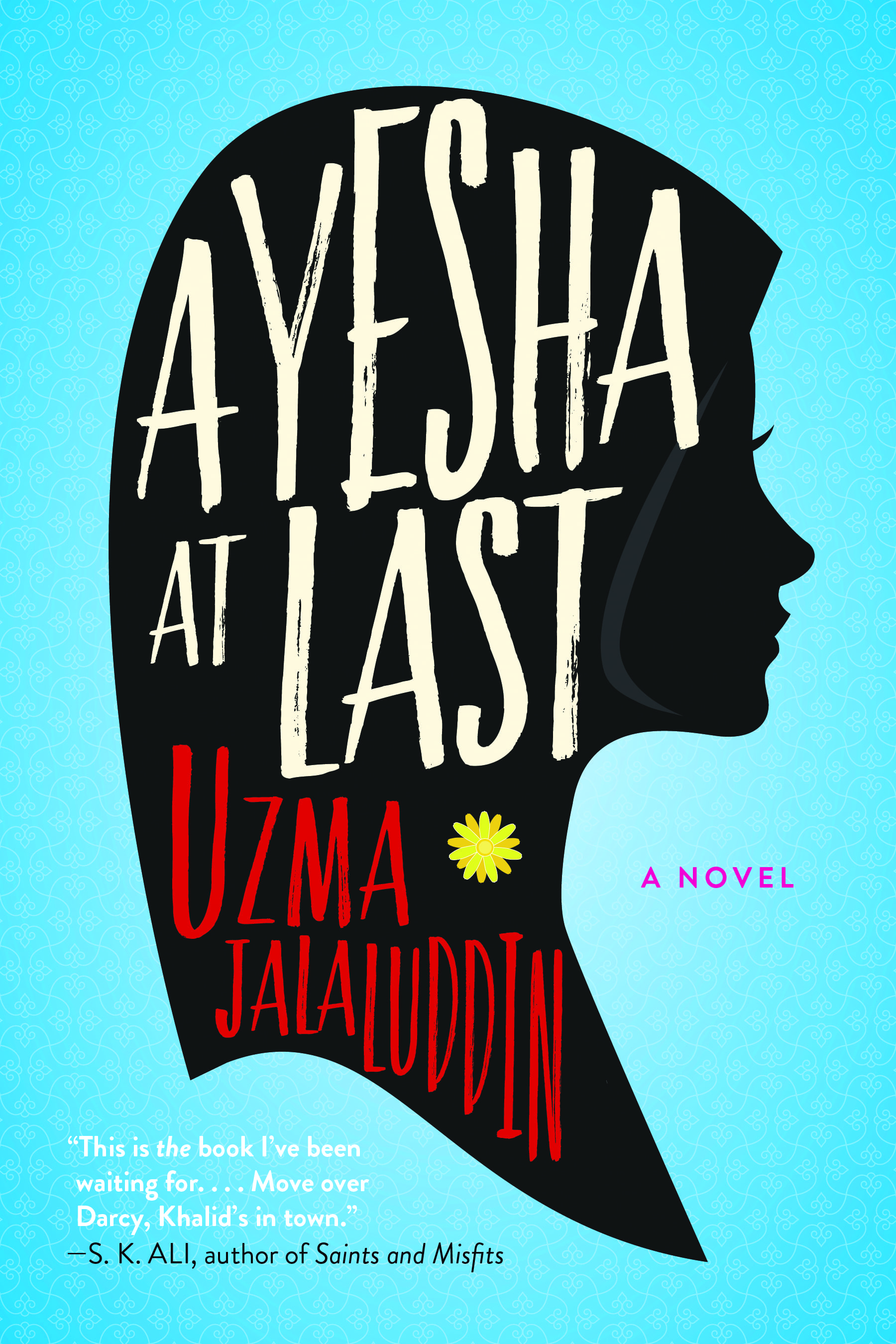 A local twist on Pride and Prejudice
5Toronto Star columnist and high school teacher Uzma Jalaluddin reimagines Pride and Prejudice within Toronto’s Muslim community in her debut novel, Ayesha at Last. Standing in for Elizabeth Bennet is the titular heroine, whose dreams of becoming a poet are sidelined by a debt she owes to her wealthy uncle and an unwelcome arranged marriage. When she instead falls for the conservative boy who’s set to marry her sister, Ayesha gets tangled somewhere between her traditional culture and her own progressive values. It’s an uproarious romp, filled with farcical cases of mistaken identity, disastrous proposals and a big Bollywood wedding. June 12. Harper Avenue.

A carb-loaded street party
6College Street closes to traffic and opens for fun at the annual Taste of Little Italy festival. Visitors can sample the neighbourhood’s restaurants and street vendors and take their kids to the new learn-to-skate park. Friday, June 15 to Sunday, June 17. Free. College Street between Bathurst and Shaw.

A Harry Styles stadium show
7For his first solo tour since leaving One Direction, Harry Styles aims to prove what we’ve always known: that he’s easily the most charismatic of that bunch of pretty-boys. With a new set-list that’s more indebted to classic rock than boy-band bubble gum, he may even win a few converts to the cult of Styles. Saturday, June 16. $91–$172. Air Canada Centre.