When musician Matt Roberts moved to the Annex, he was dazzled by the kitschy store down the street. “I have a soft spot for both bargains and zaniness, so Honest Ed’s was love at first sight,” he says. “In such a wacky place, anyone could feel welcome, and that’s very Toronto to me.” So, when Roberts heard about the plans to demolish the landmark, he decided to pay tribute. His band, the local jazz-rock outfit Circles, put a tune about the place on its latest album, This Troubled Land, a 10-track record about the history of Toronto spanning from the founding of York in 1793 to amalgamation in 1998 (sample song titles: “The Ex,” “Christie Pits Riot”). Roberts picked up a copy of Ed Mirvish’s autobiography as inspiration and tried to work lines from the book into the lyrics, but eventually settled on using the store’s iconic phrases and puns instead: “Honest Ed’s a nut, but look at the cashew save,” “Honest Ed’s a freak, bargains coming out of his ears” and so on. “Honest Ed’s had a sense of fun,” he says, “but it was also chaotic and crazy, so I tried to reflect that in the music.” Have a listen below. 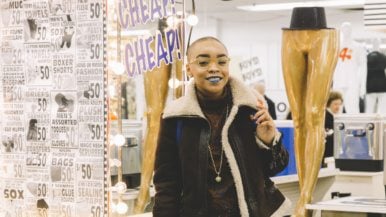 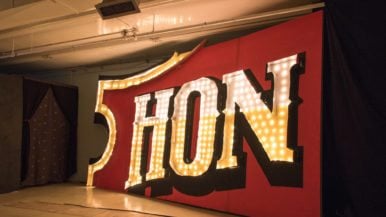 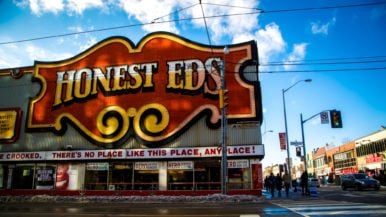 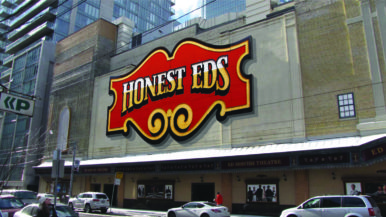 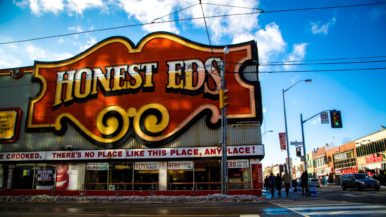