Soaring prices, out-of-control bidding wars, shrinking square footage, greedy landlords—renting in Toronto is a nightmare, and it’s only getting worse. True tales from the housing crisis

Toronto is a city of renters. Nearly half of all Torontonians lease their space, either by choice or, let’s be real, necessity. In the past decade alone, the number of renter households in the GTA has jumped roughly 25 per cent. Renting is supposed to be cheaper, more attainable, less stressful—a way to build a home without having to actually buy one. So why is it such hell?

Rental prices dipped early in the pandemic, but they’ve since rebounded—and then some. By October 2022, the average monthly rent for a one-bedroom unit in Toronto was $2,481. A two-bedroom? $3,319. More renters also means more competition, and the city’s vacancy rate is hovering around one per cent. In the fall, desperate would-be tenants entered into bidding wars for more than a third of GTA condo units, often stretching their already-stretched budgets. Meanwhile, square footage is steadily shrinking. We’re paying astronomically more for increasingly less.

Add to this the many, many headaches of renting. Hassling the landlord to fix that defective stove or leaky sink. Discovering cockroaches in the kitchen cupboard. Loud neighbours who play club music at 2 a.m. Terrible roommates. Busted heating. Broken intercoms. It all happens, all the time, and as any renter can attest, it’s all awful.

There’s also every reason to believe that the situation will get bleaker. (Sorry.) About a quarter of renters are already spending more than half their income on housing; the recommended amount is 30 per cent. Even the median household income in Toronto—$85,000 after tax—isn’t enough to cover the average one-bedroom. At least, not if a tenant plans to pay for groceries, transit or anything fun. More purpose-built rental buildings would help, but the city is laser-focused on condos—many of which have been delayed or cancelled because of skyrocketing construction costs and spiking interest rates.

One sliver of sunshine: home prices will continue to drop slightly this year, in theory allowing some renters to buy. Those vacancies should cool the red hot rental market a few degrees. But more is needed: more units, more rent control, more tenant protection. Without large-scale change, Toronto is destined to become a city only the super-rich can afford—and a place where few will want to live. In the stories below, an on-the-ground look at the maddening hunt for shelter. 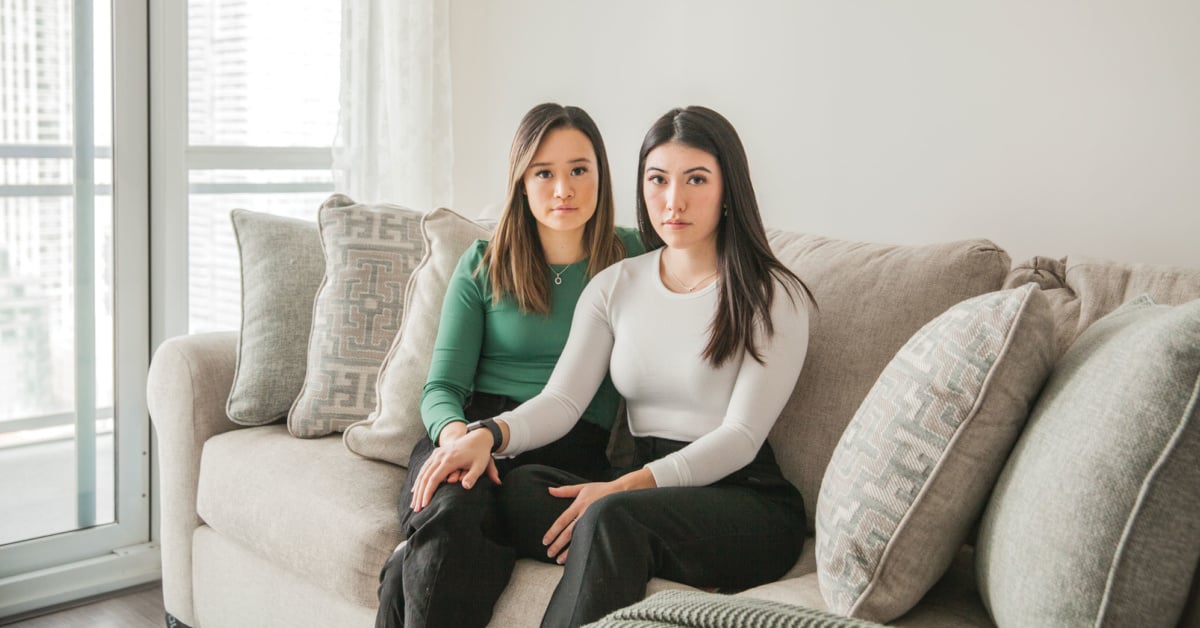 Stella Li, a 24-year-old software engineer, and Ciara Chute, a 23-year-old assistant controller at a recruiting company, were excited to move into their first place together. But, after spending hours upon hours doomscrolling through listings and trying in vain just to book a viewing, they thought they’d never find a space 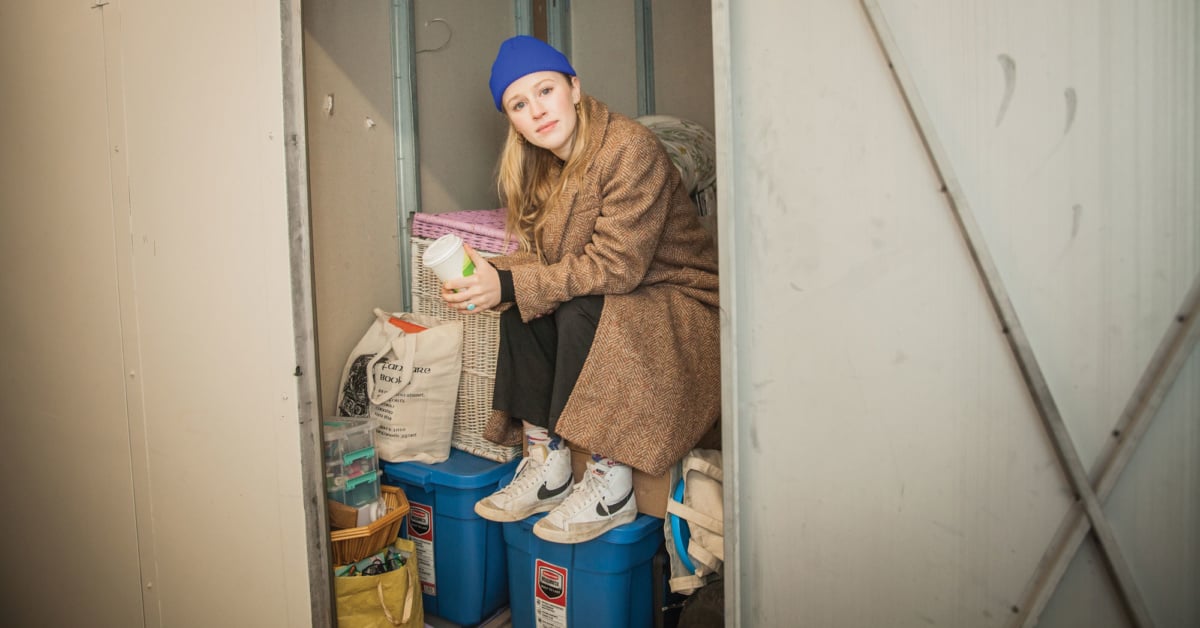 Eva Foote, a 26-year-old actor and musician, has never had a long-term rental. Instead, she’s moved between 15 sublets across nine cities. She appreciates the freedom of not having a lease, but the impossibility of finding a stable place to live within her budget has ruled out settling down in Toronto 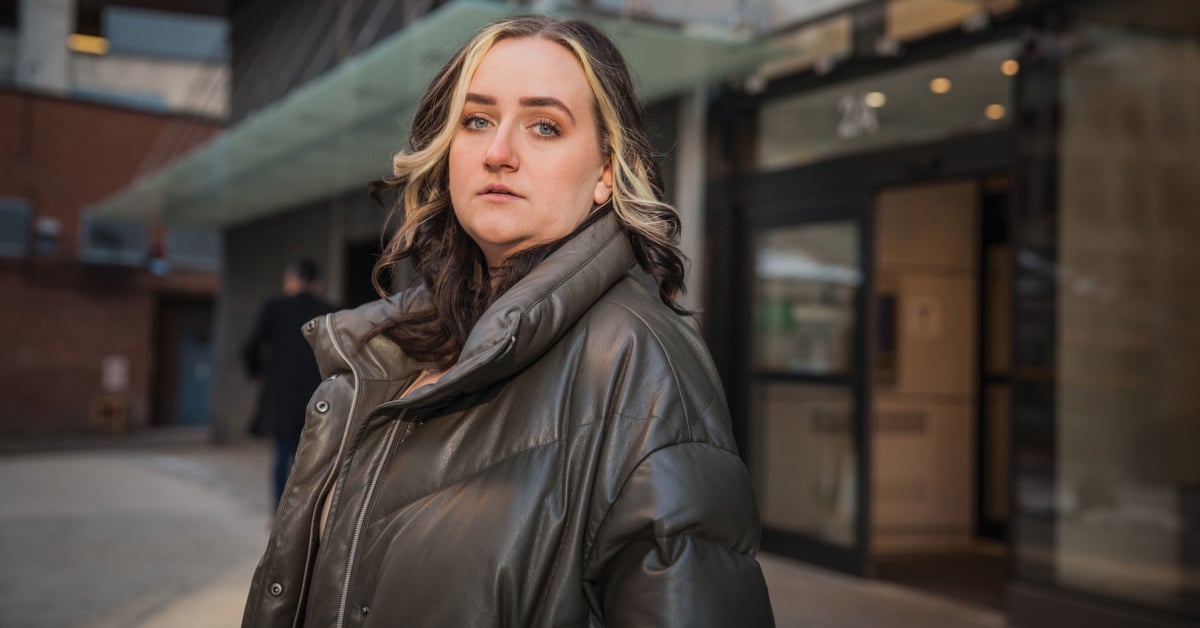 Sydney Addison-Rudat, a 24-year-old restaurant server and supervisor, was forced to move when her landlord suddenly decided to raise her rent by $450 a month, exploiting a rent-control loophole 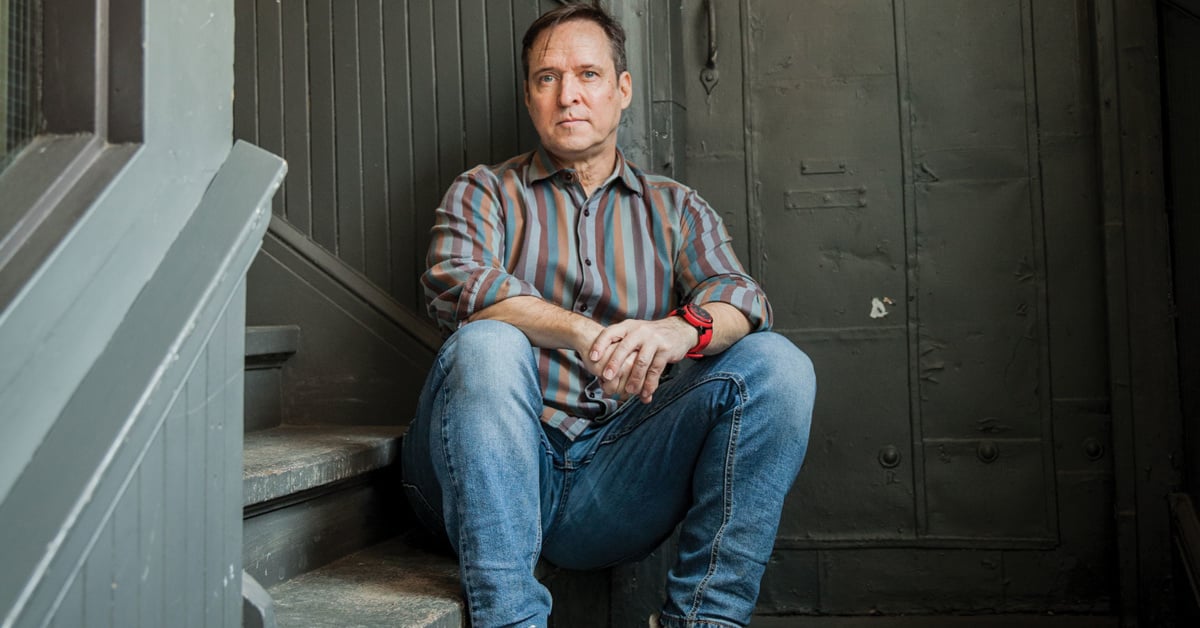 Terry Demerson, a 48-year-old web developer, dance instructor and performer, loved his Liberty Village apartment. But, after the building was sold, the new owners attempted to evict him and his fellow tenants to make way for a renovation. For the past eight years, he’s been fighting to stay in his home 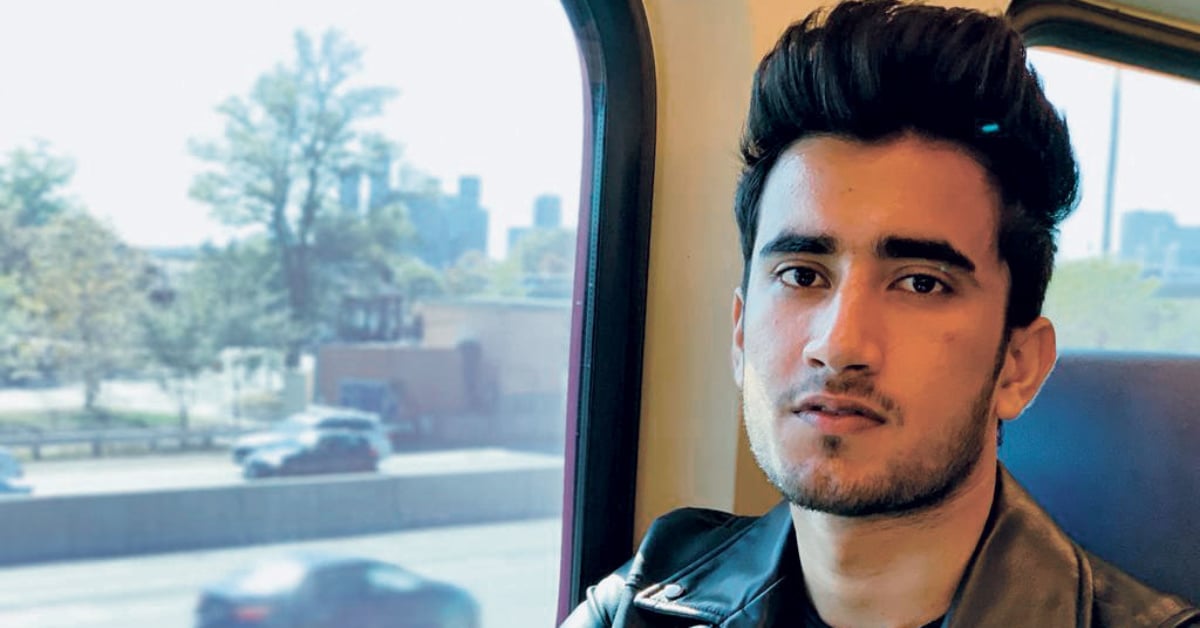 Ashok Kumar, a 21-year-old technical support adviser, moved to Mississauga from India for school. A couple of years later, his sister joined him, and they looked for a place together. What they found was a nightmare 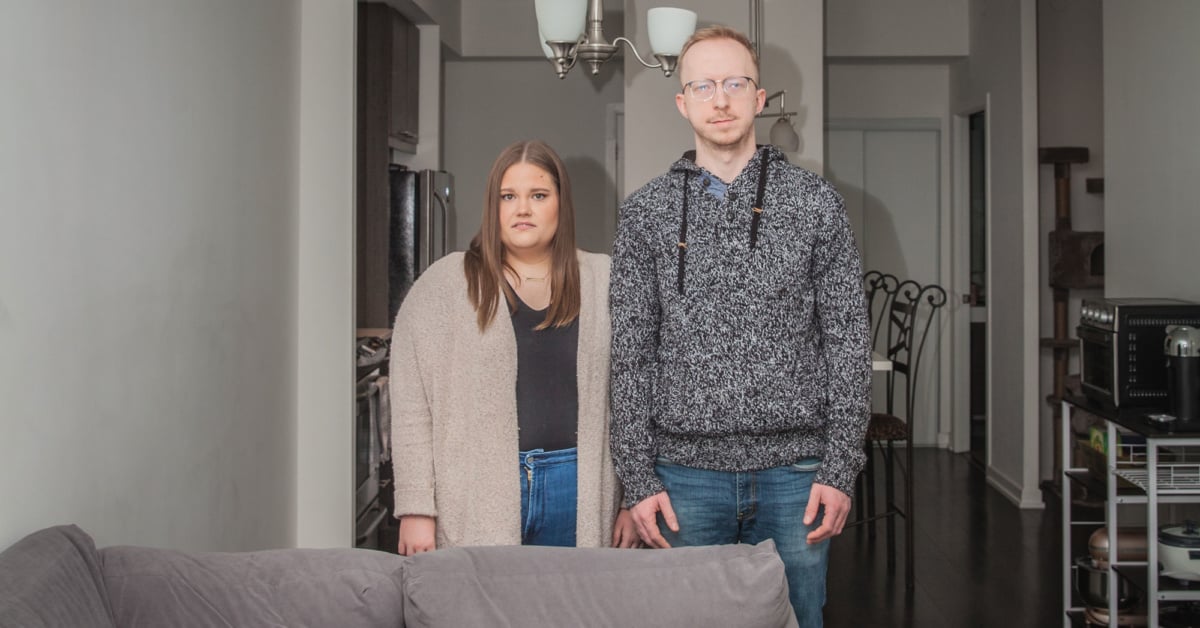 Jessica Hynes, a 24-year-old sales and customer service associate, and Chris Kirkham, a 24-year-old associate at a pottery supplies company, moved to Toronto from St. John’s, Newfoundland. The fierce competition to find a rental was unlike anything they had experienced on the island 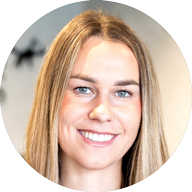 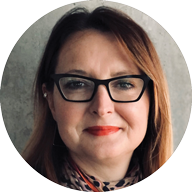 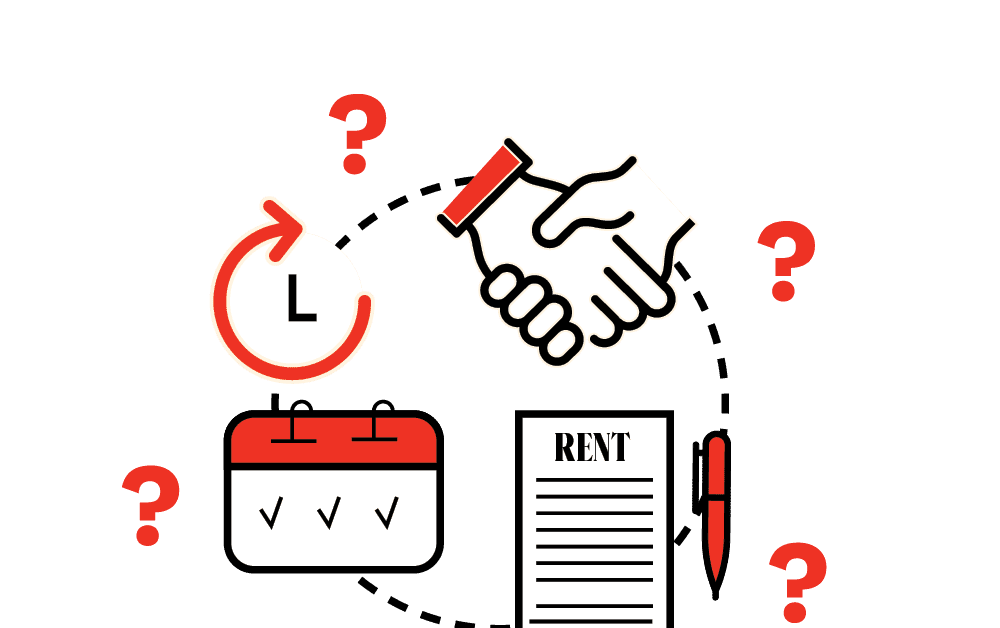 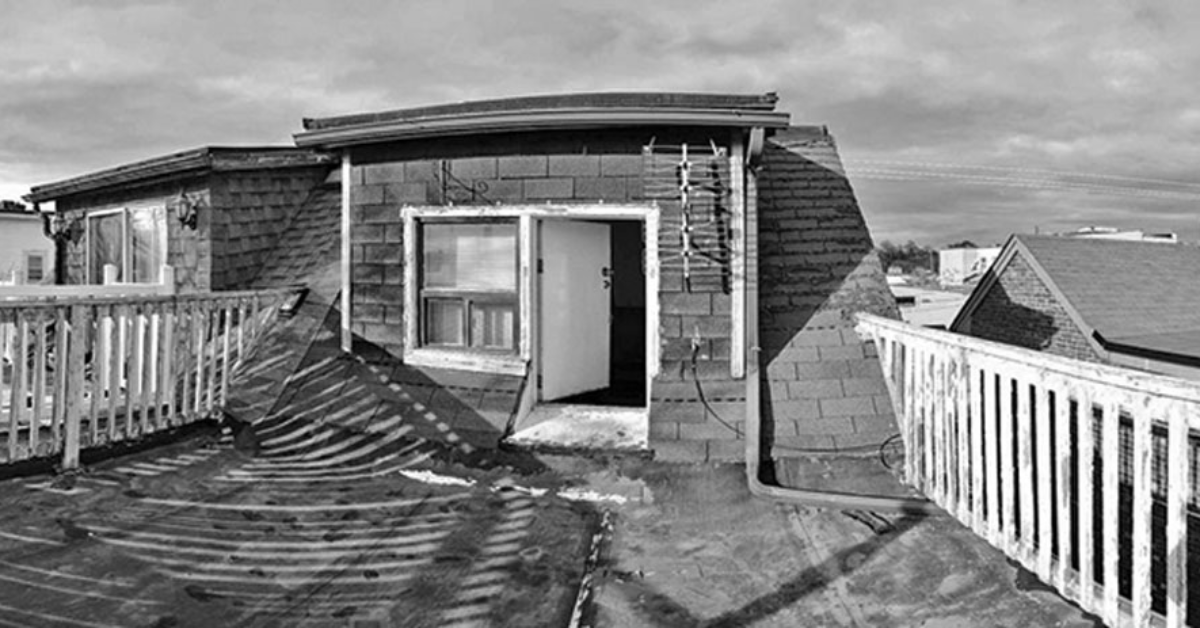