“When it got really bad, we’d have to leave the apartment and stay with family or friends”

Ashok Kumar, a 21-year-old technical support adviser, moved to Mississauga from India for school. A couple of years later, his sister joined him, and they looked for a place together. What they found was a nightmare. 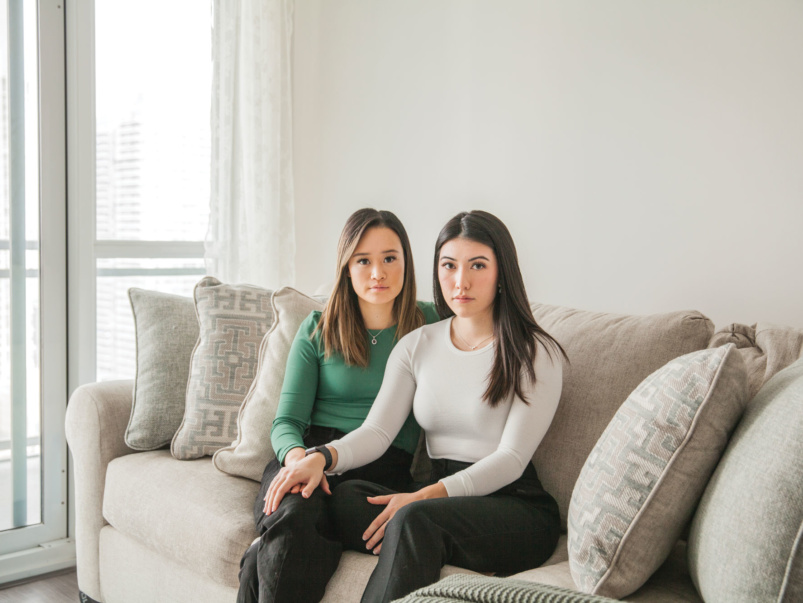 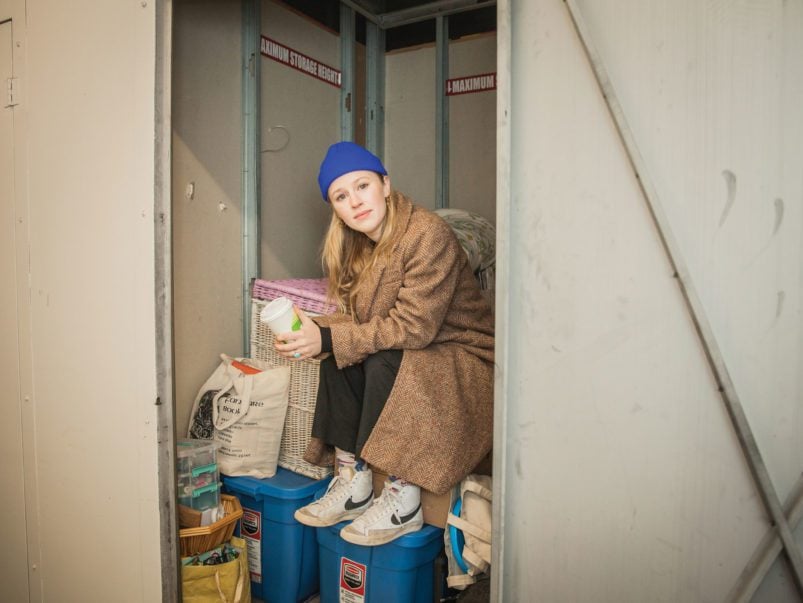 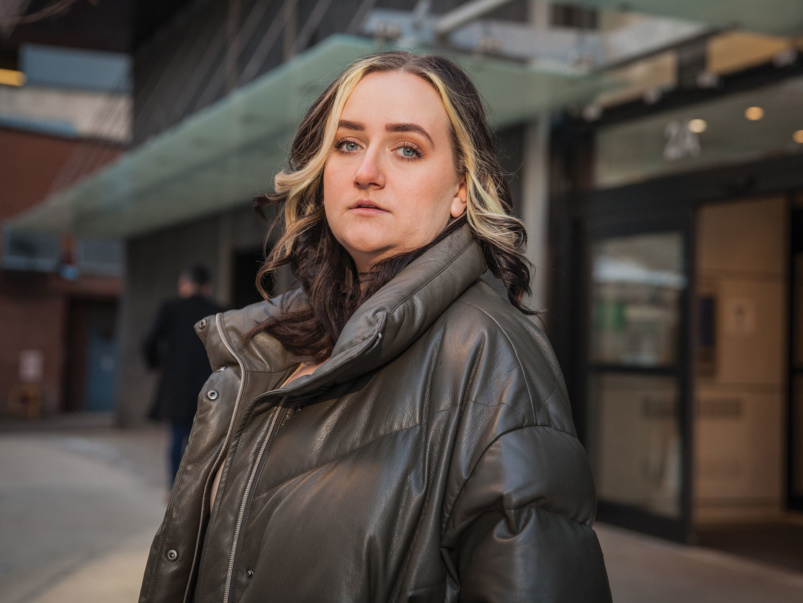 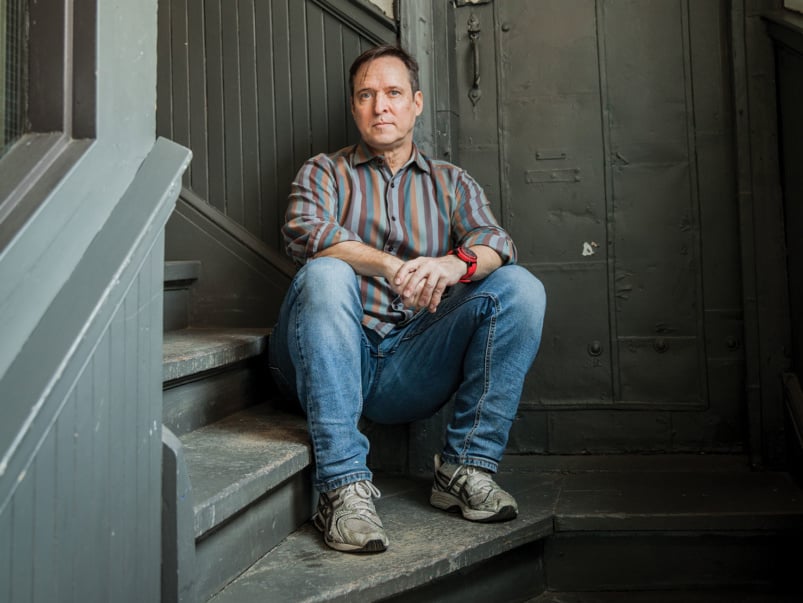 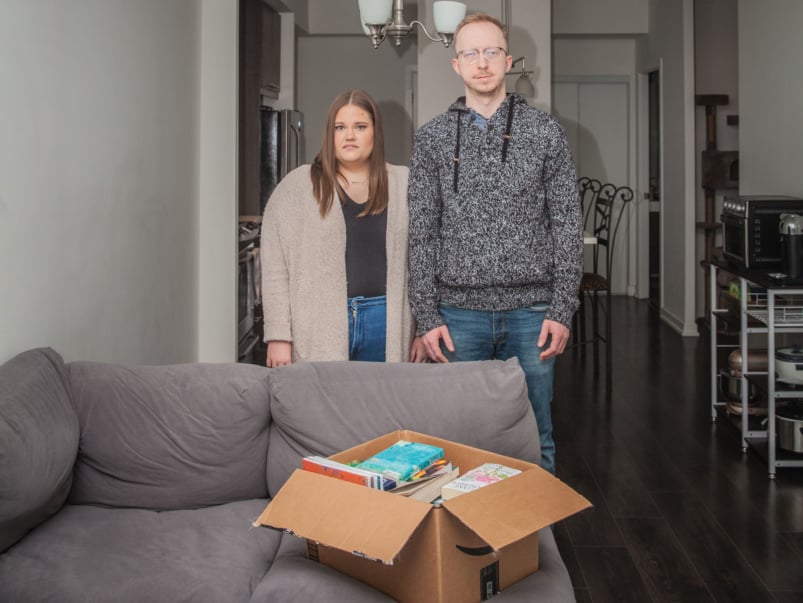 In 2019, I moved from Delhi, India, to study computer systems and networking at Canadore College in Mississauga. For the first year, I lived at my uncle’s house in Brampton. In February 2020, my childhood friend from India also moved to Canada. We decided to rent a one-bedroom basement apartment together near Square One. I was in the bedroom; it was small and had no closet. My friend set up in the den.

We paid $800 a month total, evenly split, utilities included. The landlord was so nice. Whenever anything broke or a light bulb went out, they replaced it quickly. If we ever felt too hot in the summer or too cold in the winter, we’d just text and she’d adjust the temperature until we were comfortable.

In April 2021, my older sister, Sarita, moved here to study supply chain management at Niagara College’s Toronto campus. My friend had just bought a car, and our current rental didn’t have any parking. We decided that he would find another place and Sarita and I would get a new apartment together.

I found a two-bedroom basement apartment on Facebook Market­place that was just a kilometre away from our current place. It was small, but it would work for us. The rent was higher—$1,500, utilities included—but we’d each have our own bedroom. We moved in on May 1, 2021. Our landlords were a couple who lived upstairs.

The problems started about a month after we moved in. I was home alone working in my bedroom when I heard someone in my apartment. There were two people in my kitchen—one of the landlords and a repairman. The landlord told me they were there to fix something in the furnace room. I found the intrusion pretty strange—it’s illegal for a landlord to enter a tenant’s unit without 24 hours’ notice—but I didn’t want to make a fuss.

Another time, I came home and there was a letter from my bank on the kitchen table. My landlords had brought it in. I told them I appreciated it but requested that they slide the letter under the door next time or just leave it in the mailbox. It made me uncomfortable knowing that they had entered my apartment when I wasn’t there.

Things got really bad once the weather turned warm. Throughout the summer, our apartment was sweltering. We were sweating all the time. I purchased an indoor thermometer to see just how hot it was—and was shocked when it read 30 degrees. We couldn’t sleep. I would text my landlords and ask them to turn on the air conditioning at night. At first, they would. But then they’d turn it off and I’d have to text again. This went on for weeks. Eventually, I didn’t want to keep disturbing them, so I bought fans—one for me and one for Sarita—but they didn’t help much.

Some nights, it was so hot that I couldn’t fall asleep until 2 or 3 a.m. When it got really bad, Sarita would go to my uncle’s house to sleep, and I’d go over to a friend’s place. Eventually, we bought a $400 portable air conditioner from Best Buy. We couldn’t afford to get two, so Sarita and I shared it between our bedrooms.

Around October, our apartment cooled down, but we soon discovered another problem: bugs. I had lived in a basement before, so I knew it was normal to sometimes see creepy-crawlies. But this was beyond normal. We had centipedes, spiders, beetles and some bugs I couldn’t even identify. They were everywhere—in our living room, kitchen, bathroom, even in our bedrooms and on our beds. Trying to fall asleep, I would worry about what might be crawling around me.

We noticed that the bugs were getting into the apartment through a small gap between the floor and the walls. There were no baseboards anywhere in the unit. I gathered photo evidence of all the bugs and texted my landlords. At first they tried to blame us. They said we had bugs because the kitchen was dirty. But that wasn’t true: we kept it clean. Eventually, they agreed to install baseboards throughout the apartment, but they only ever did so in the living room. I gave up and bought duct tape to seal up our bedrooms and caulking for the gaps in the washroom. It worked, and we saw fewer bugs.

In August 2022, our landlords texted to inform me that they were raising our rent from $1,500 to $1,900—an increase of 21 per cent. It didn’t seem right. As far as I knew, our unit fell under the rent-control rules. They could increase our rent only by a maximum of 1.2 per cent that year—or about $18. I took a screenshot of the guidelines and sent it to my landlords. If we didn’t like it, they told us, we could move out.

We negotiated and agreed to pay $1,800. But we couldn’t afford the new price for long. Luckily, our uncle in Brampton had bought a new house and was renting out his old place. In December, we moved into the two-bedroom basement unit of his old home, paying $1,650 a month and splitting utilities with the tenants on the main and upper floors.

I’m trying to save up enough money to buy my own place, hopefully within a year. I don’t want to deal with any more landlords—and I deserve a good night’s rest after a hard day’s work.