“Is that even legal?”: Three Toronto tenants ask how much their landlords can get away with

“Is that even legal?”: Three Toronto tenants ask how much their landlords can get away with

Not every renter knows the rules, and not every landlord follows them. Readers have questions, we have answers 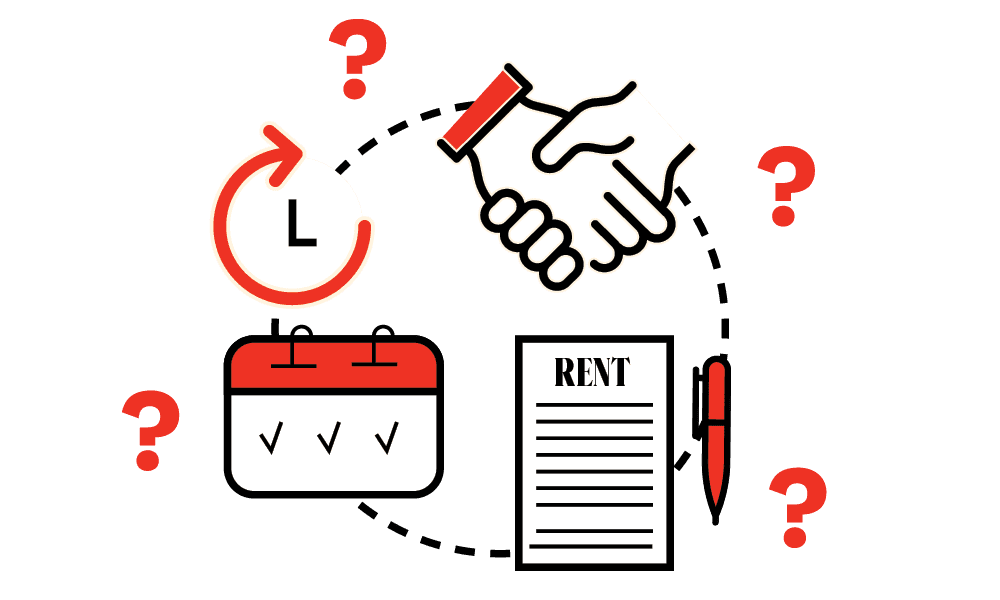 I live in a basement rental in a small house in Parkdale. Last week, my landlord told me that he intended to sell and that, by law, I needed to be gone by the end of the month. He offered to pay me $1,000, which is nice, but the whole thing seems to be progressing a bit quickly. I’m panicking. Do I really have to leave?

It sounds like your landlord is trying to pull a fast one—probably because he believes that getting rid of you will make his house a more attractive sell. But he can’t boot you for that reason. You’re entitled to stay, and your lease would transfer to the buyer, who would become your new landlord. After that, your lease continues normally. One caveat: either landlord may try to hit you with an N12, which allows them, their immediate family or their caregiver to move into the unit. In that case, your landlord must offer compensation in the form of one month’s rent (which is probably more than $1,000) or provide you with another rental unit that you deem reasonable.

In early 2022, I moved from Winnipeg to Toronto for work. I found a nice one-bedroom downtown listed for $1,800 a month. I signed a one-year lease and moved in, feeling like I’d won the lottery. Well, the lease just expired, and my landlord is pressuring me to sign on for another year at $2,300 a month. He says if I don’t sign it, I’ll have to vacate. I don’t know the rental rules in Ontario. Did my luck finally run out or is this landlord trying to take advantage of me?

There are a whole whack of problems here. First, when a one-year lease expires, it automatically converts to a monthly, weekly or daily tenancy, whichever pay period you agreed to during the initial contract. So no need to sign another one-year lease—or anything at all, for that matter. Second, you don’t need to move out (unless you’re handed a legit N12). Third, the landlord can only increase your rent one year after you started renting or one year after your last increase, and not by more than the limit set by the Landlord and Tenant Board that year. In 2023, the maximum increase is 2.5 per cent, which would only bump your rent up to $1,845. One exception: buildings first occupied as residences after late 2018 are exempt from rent control. Figure out when yours was built and kindly send your landlord a copy of the LTB handbook.

My boyfriend and I are in the middle of signing the lease for a two-­bedroom apartment on Queen East. On the last page of the contract, in the finest of print, we noticed an additional $300 key deposit—on top of the rent deposit. We asked the landlord to remove it from the contract, but he said it’s standard in all of his lease agreements. Is this actually a thing?

Kudos for reading the fine print, but unfortunately, you need to pony up. Per the LTB, your landlord can charge a key deposit. That said, it must be refundable and roughly equivalent to the cost of replacing the key, which can range from $5 to $400 depending on whether it’s a regular old metal key or a newfangled fob. So, before you sign anything, ask your landlord what type of key it is and do some research about the cost of replacement. Then update the fine print accordingly.