After an anxiety-inducing finale—seriously, that game probably took 10 years off every viewer’s life—the Raptors made history by claiming their first ever NBA championship. As expected, fans came out to play and the city became a backdrop for a massive party. Here are a few highlights from the celebrations.

The fourth quarter was pretty intense: 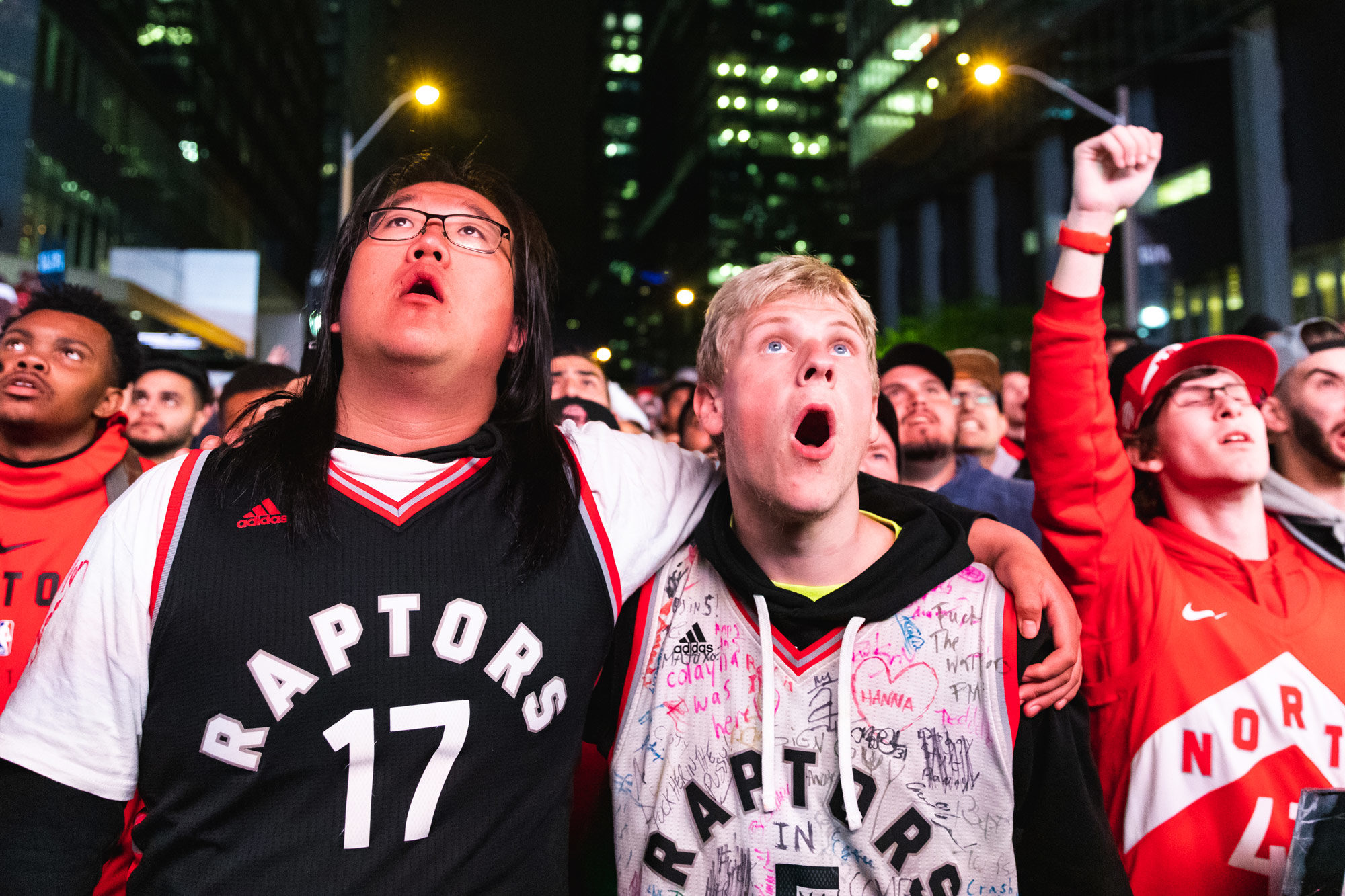 Seriously, things got a little scary for a second or two: 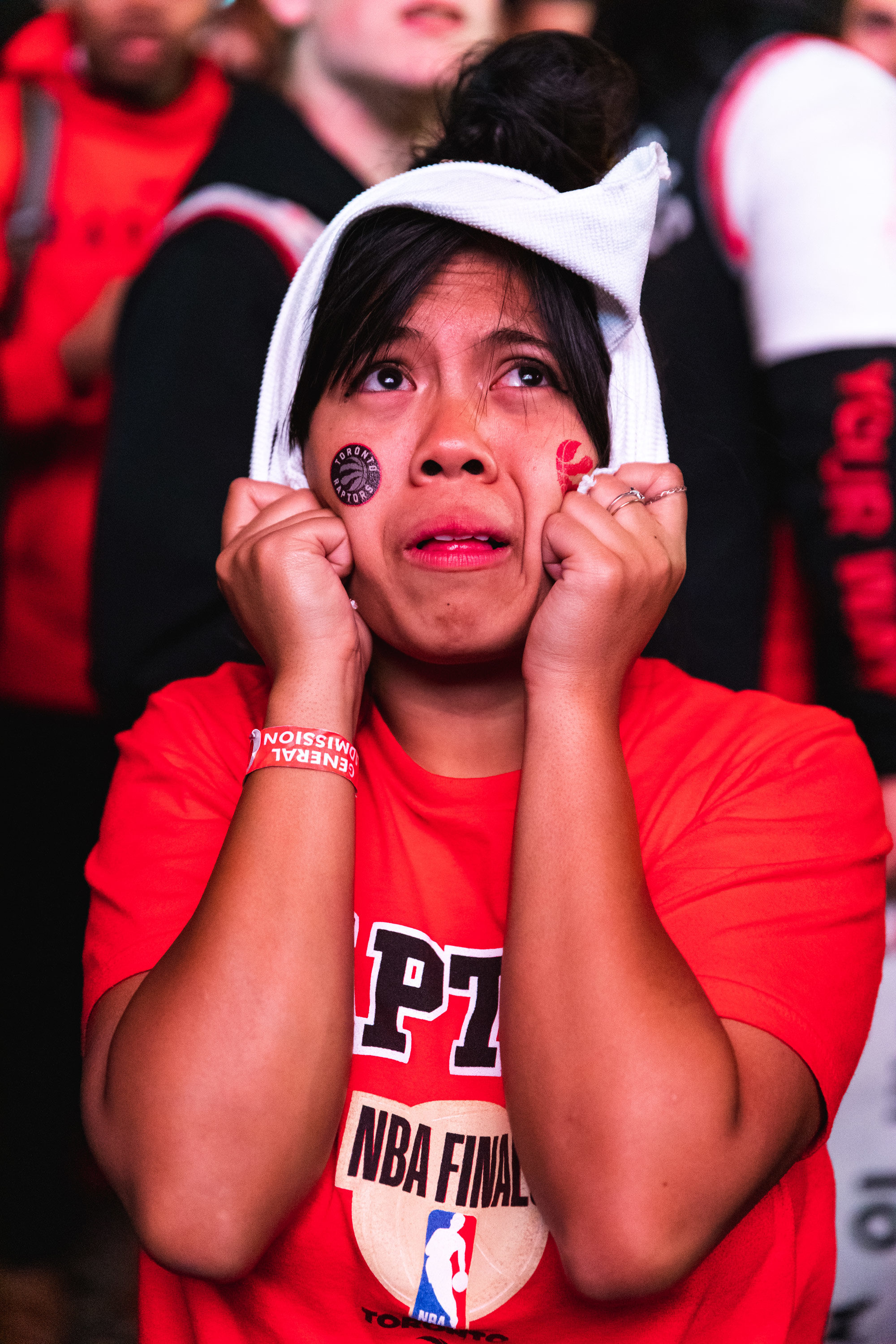 Some people were holding their breath: 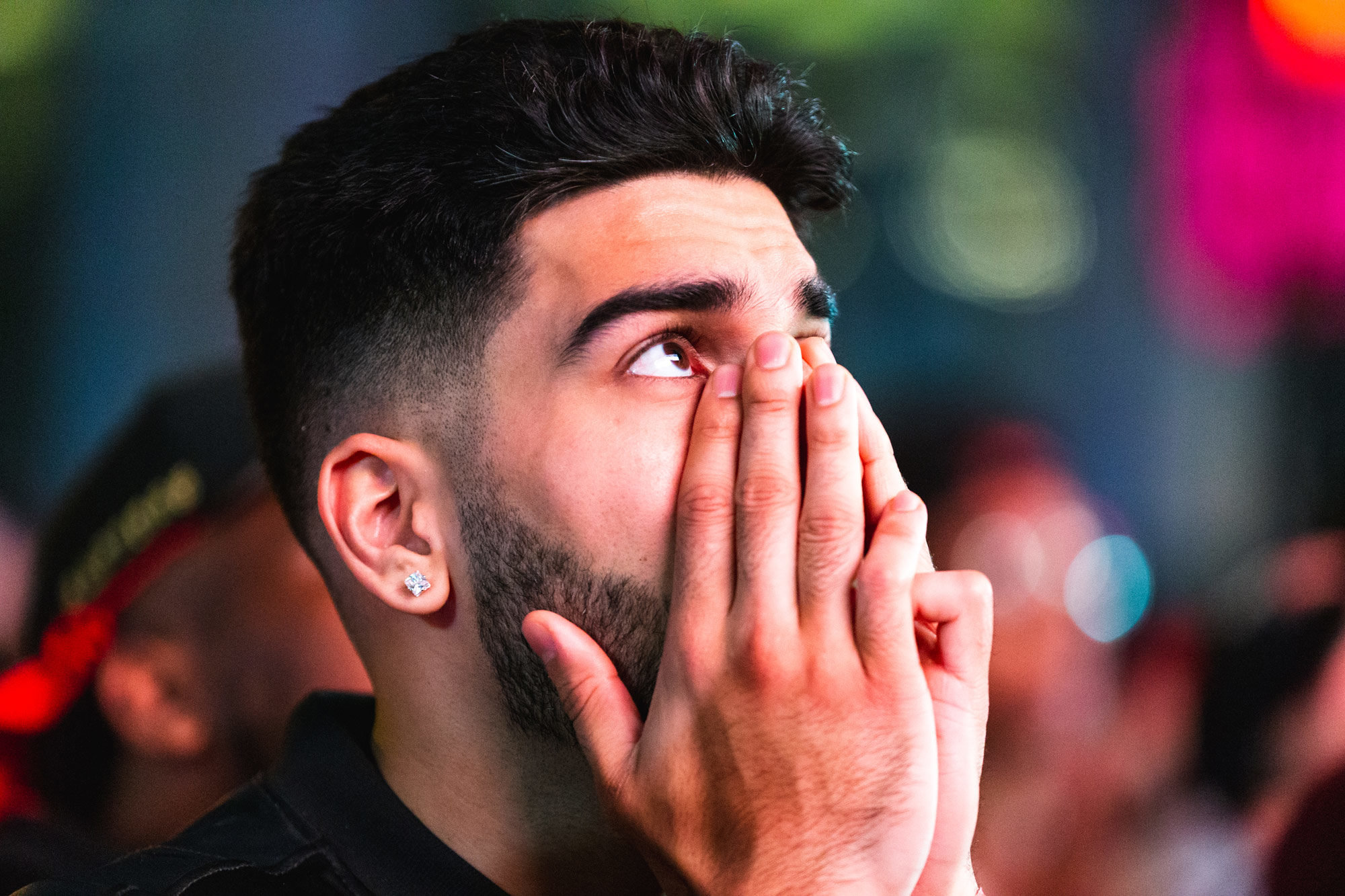 But that quickly changed: 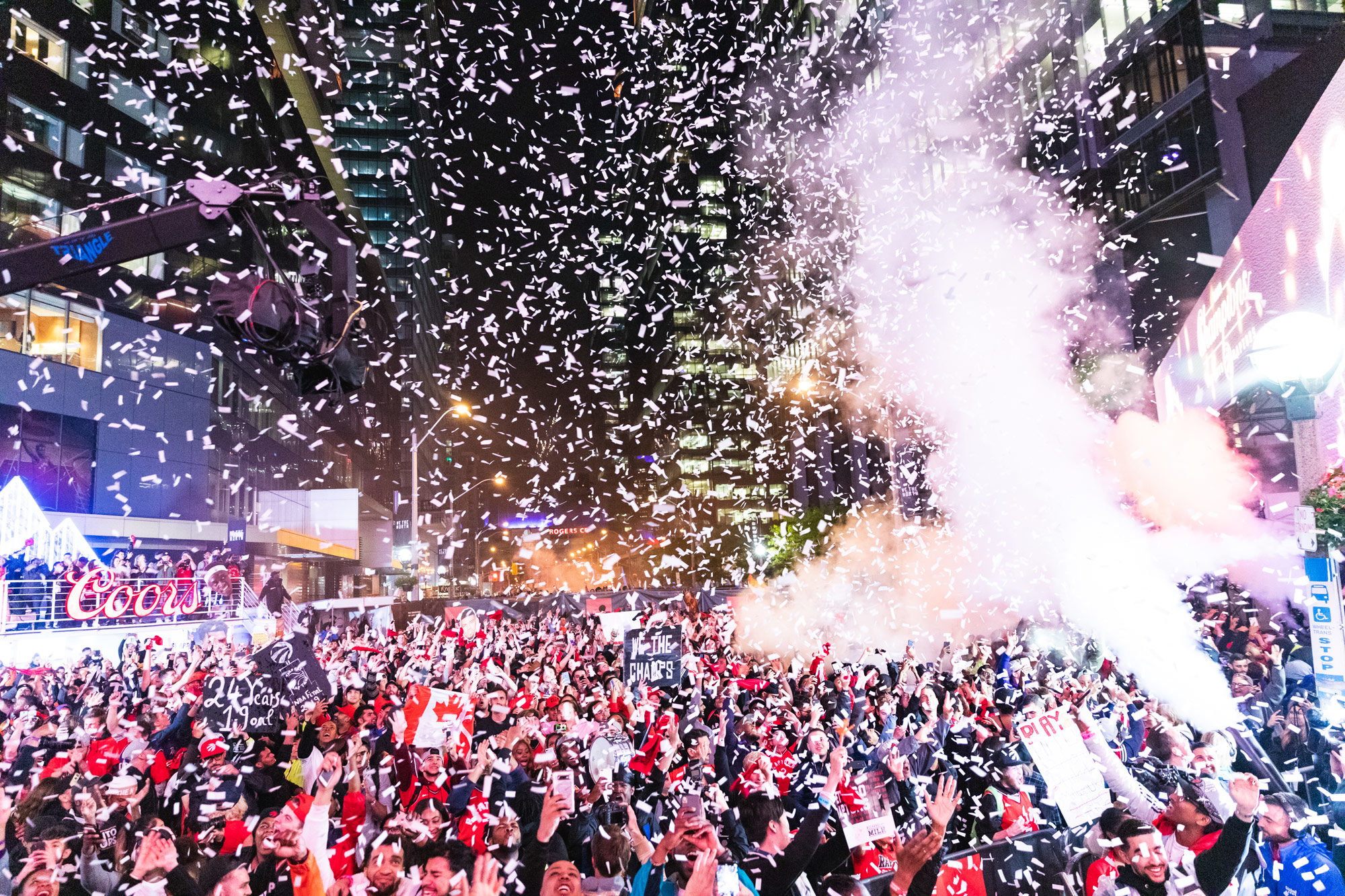 Drake was in the house, and he didn’t hold back: 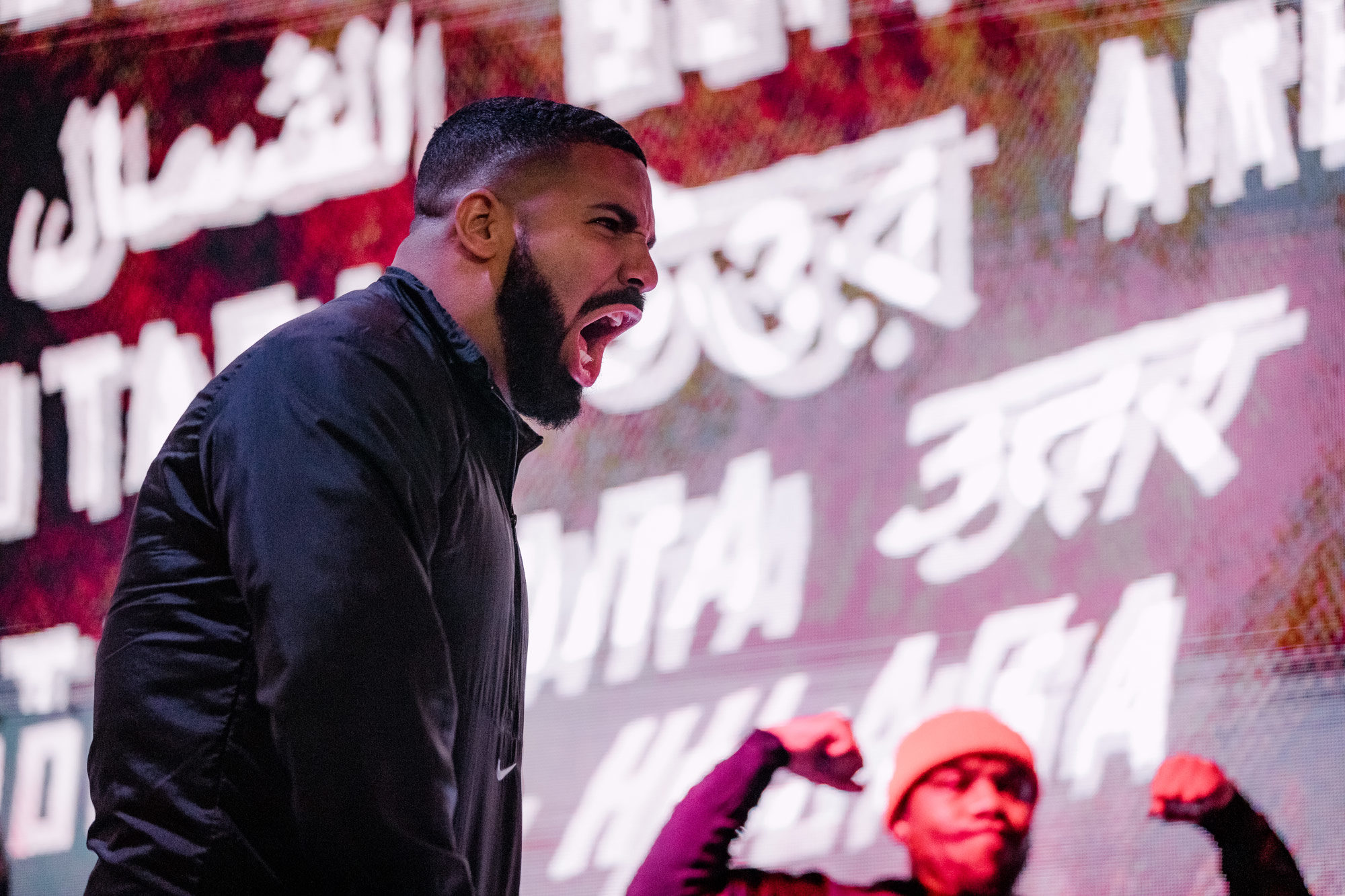 John Tory dressed for the occasion: 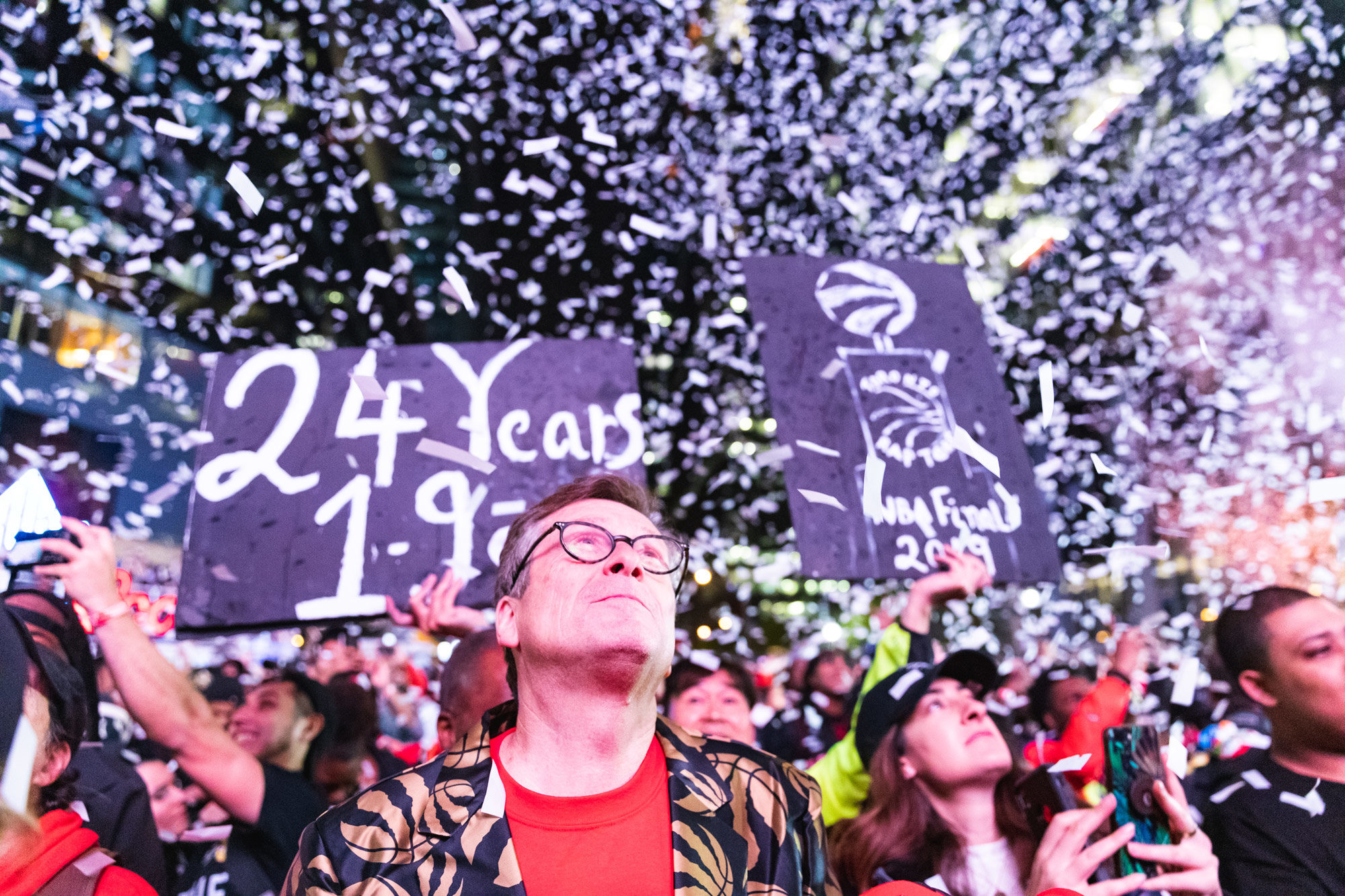 This kid was definitely up past his bedtime: 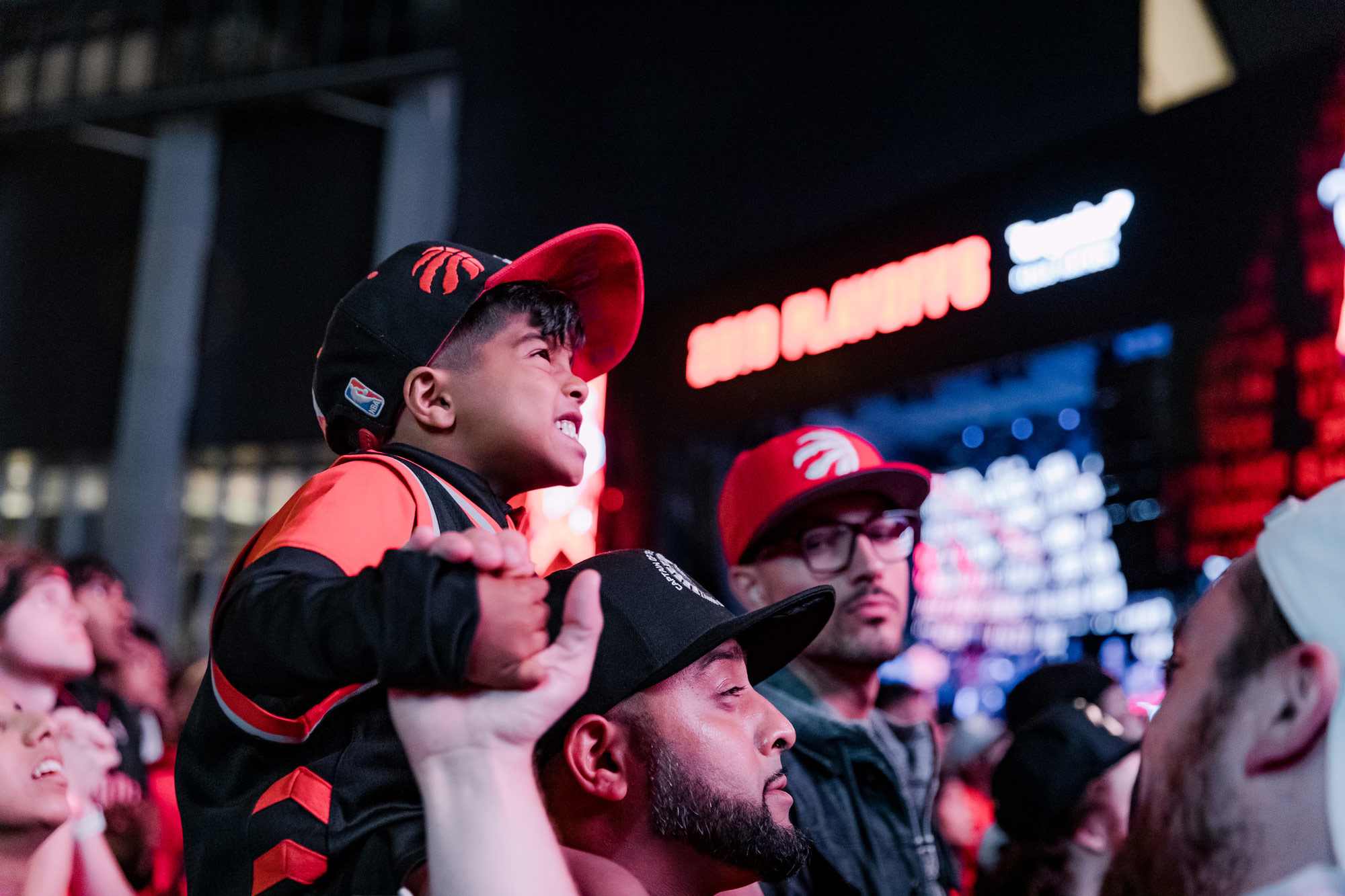 So was this one: 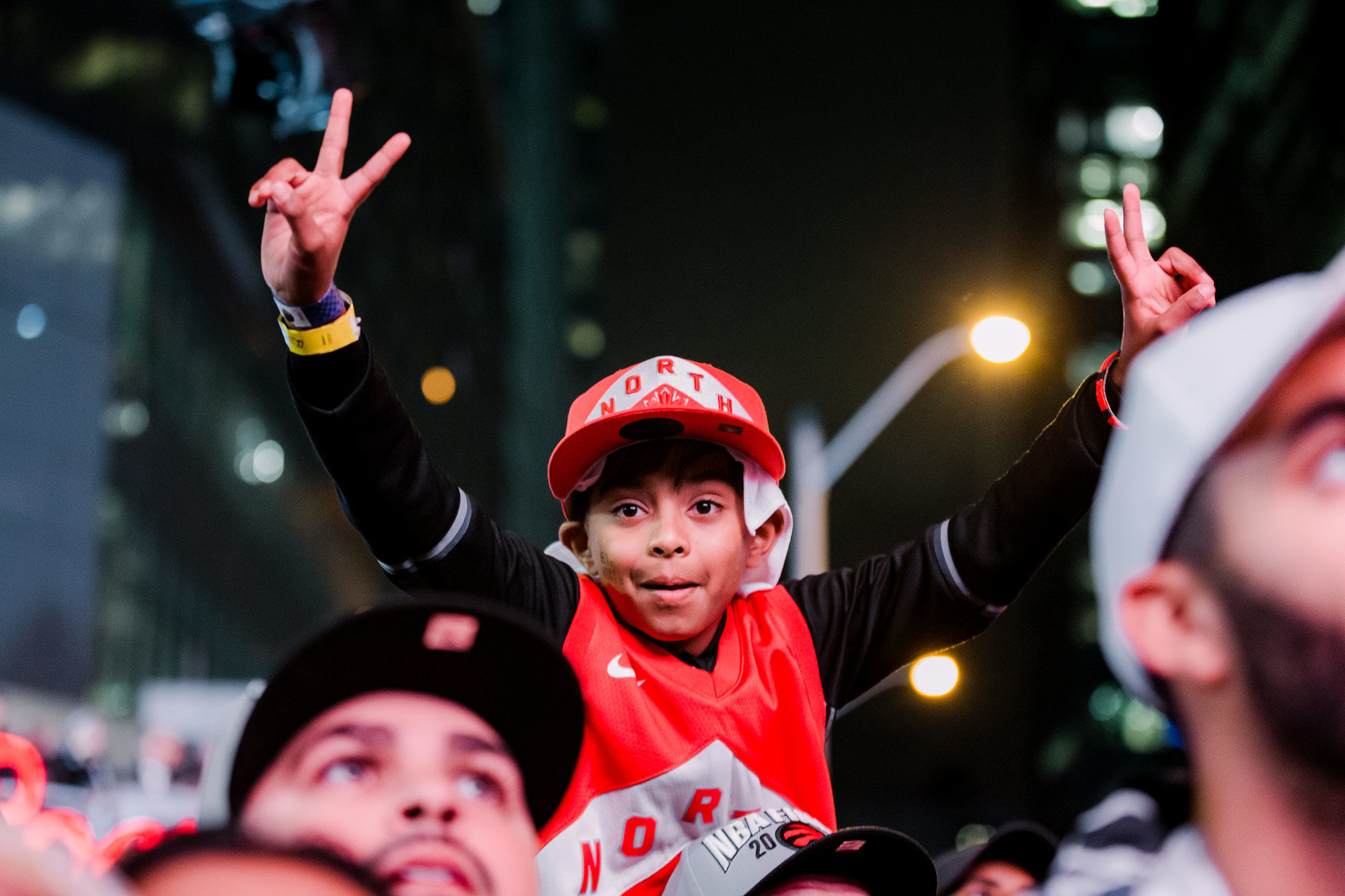 There was a lot of screaming: 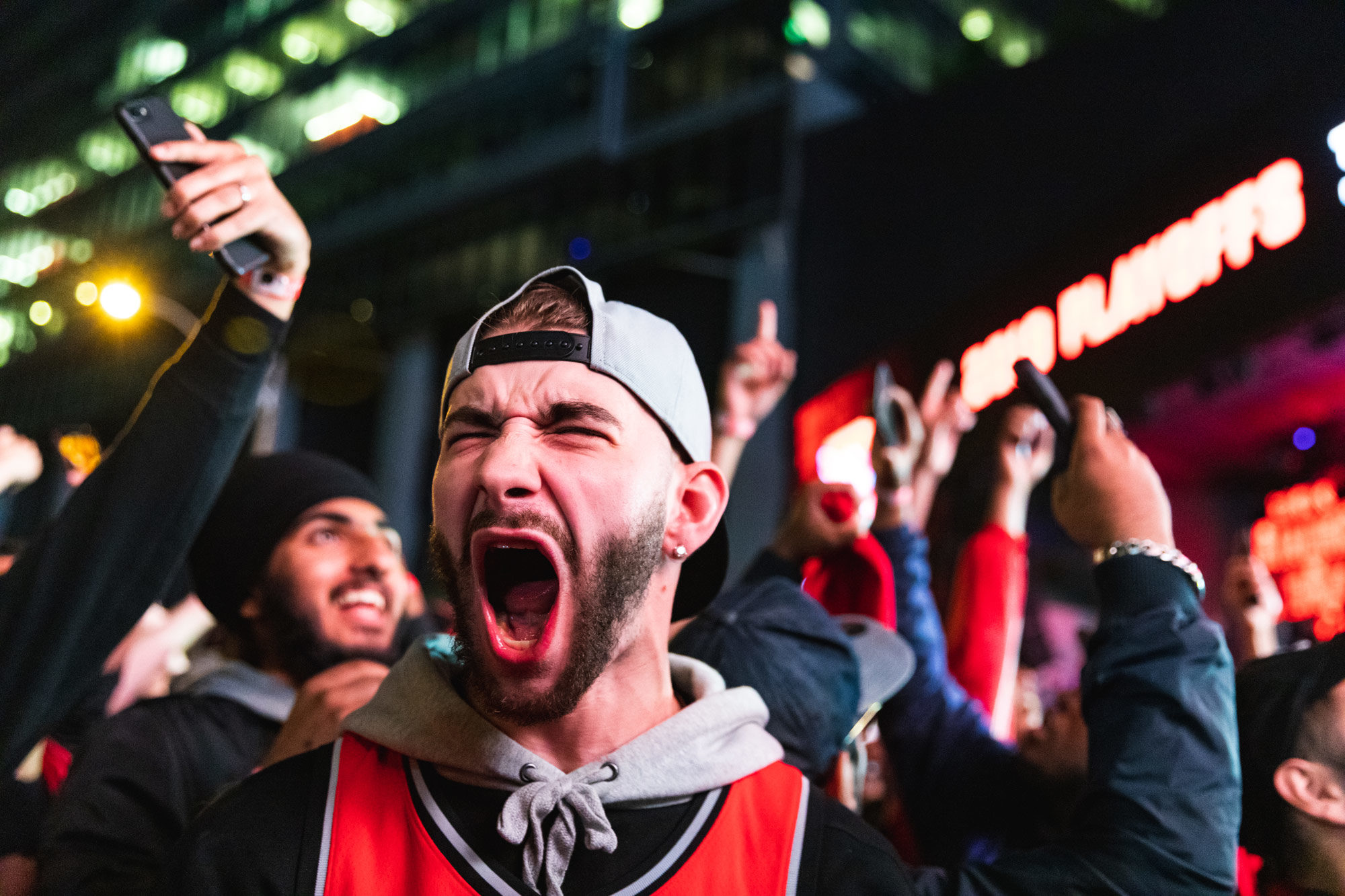 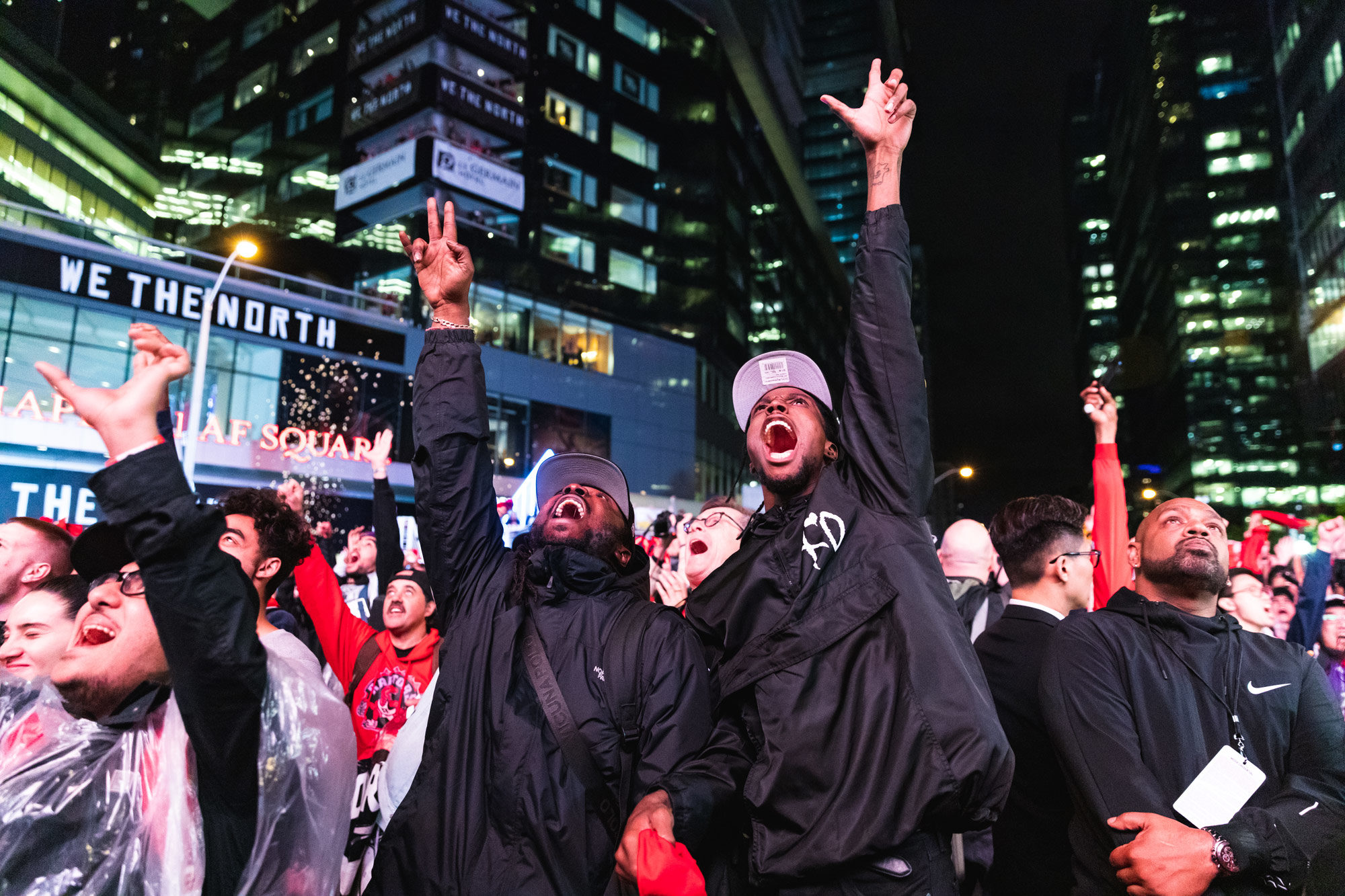 The city was all smiles: 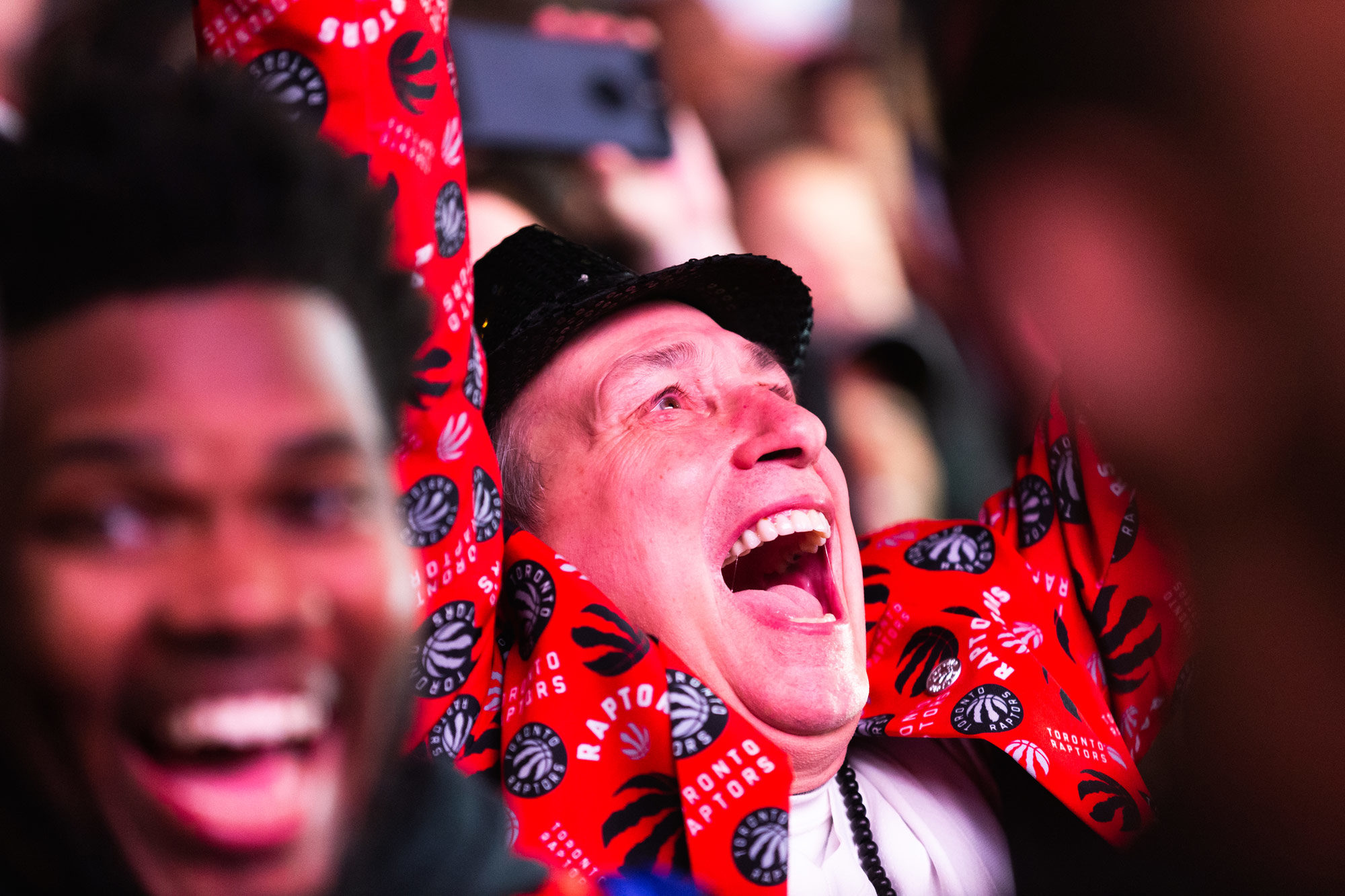 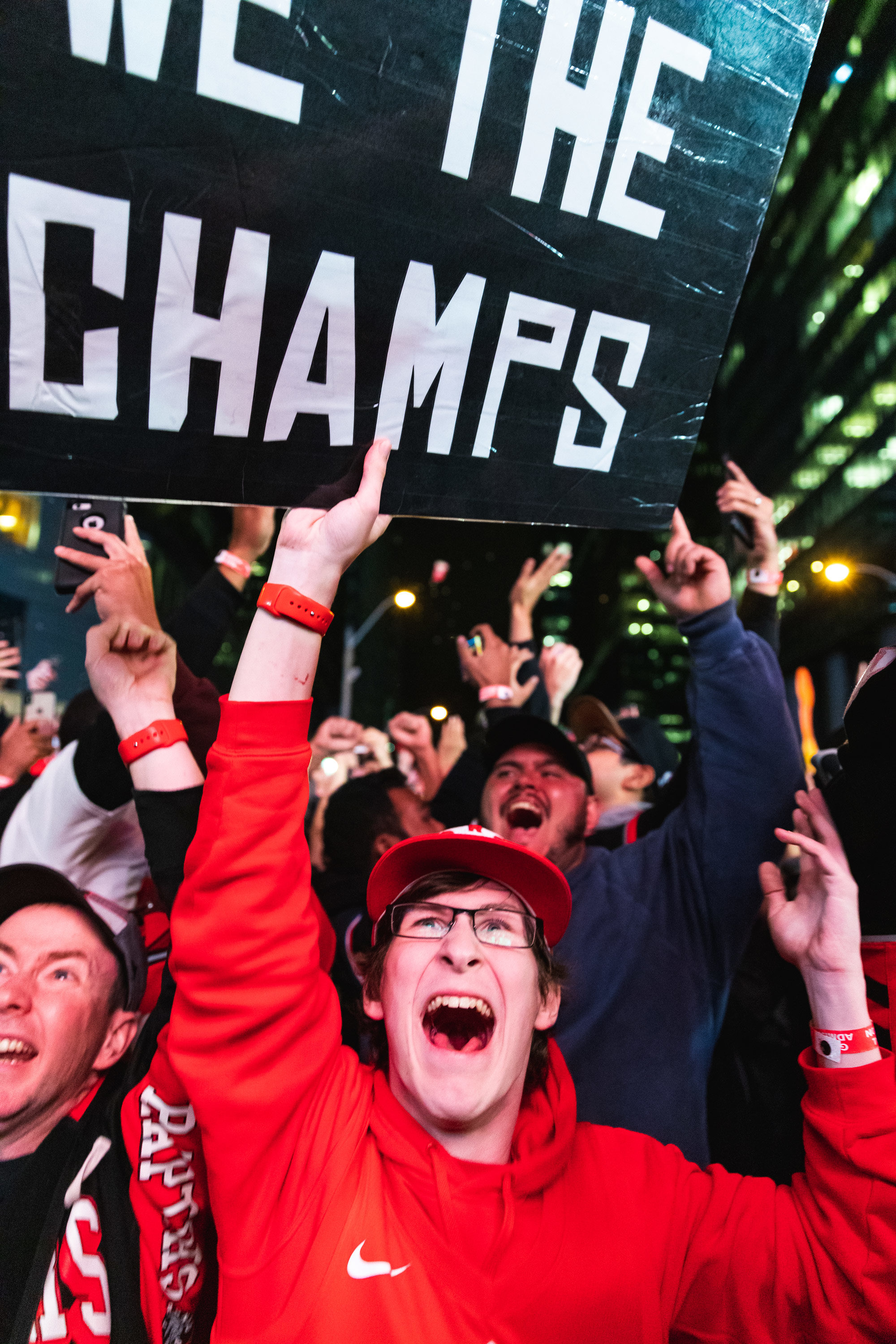 People took to the streets to celebrate: 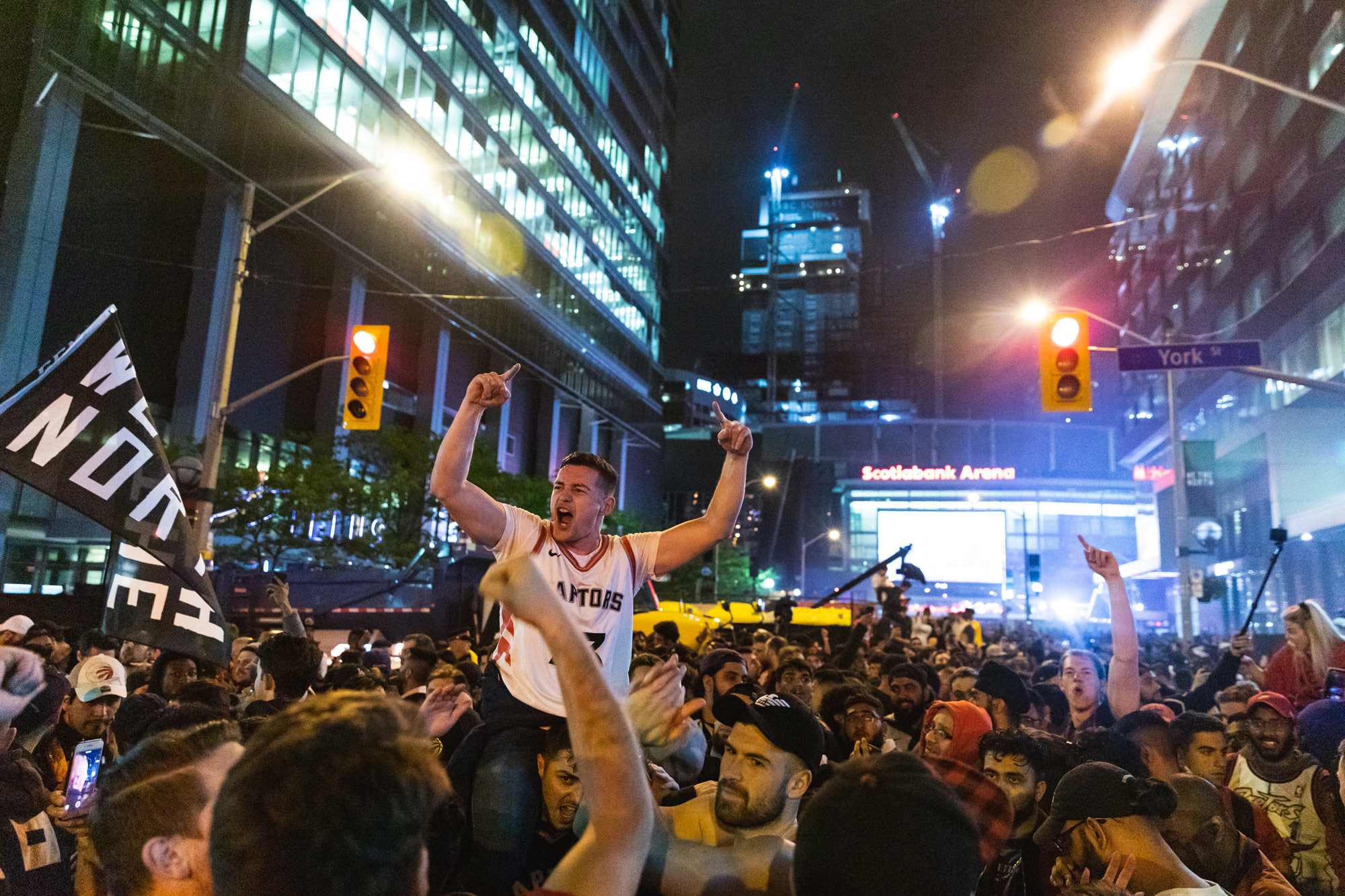 And they came prepared: 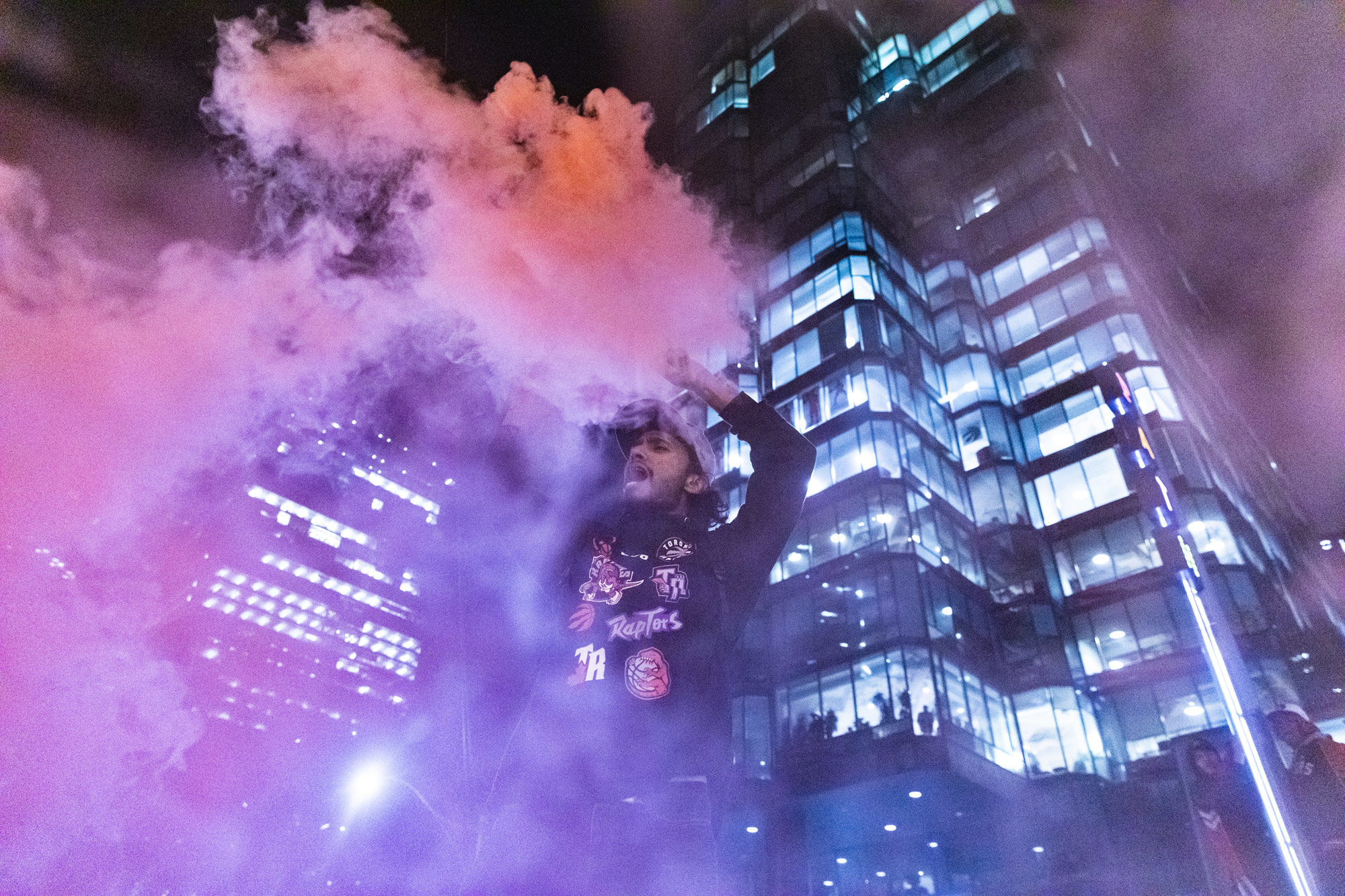 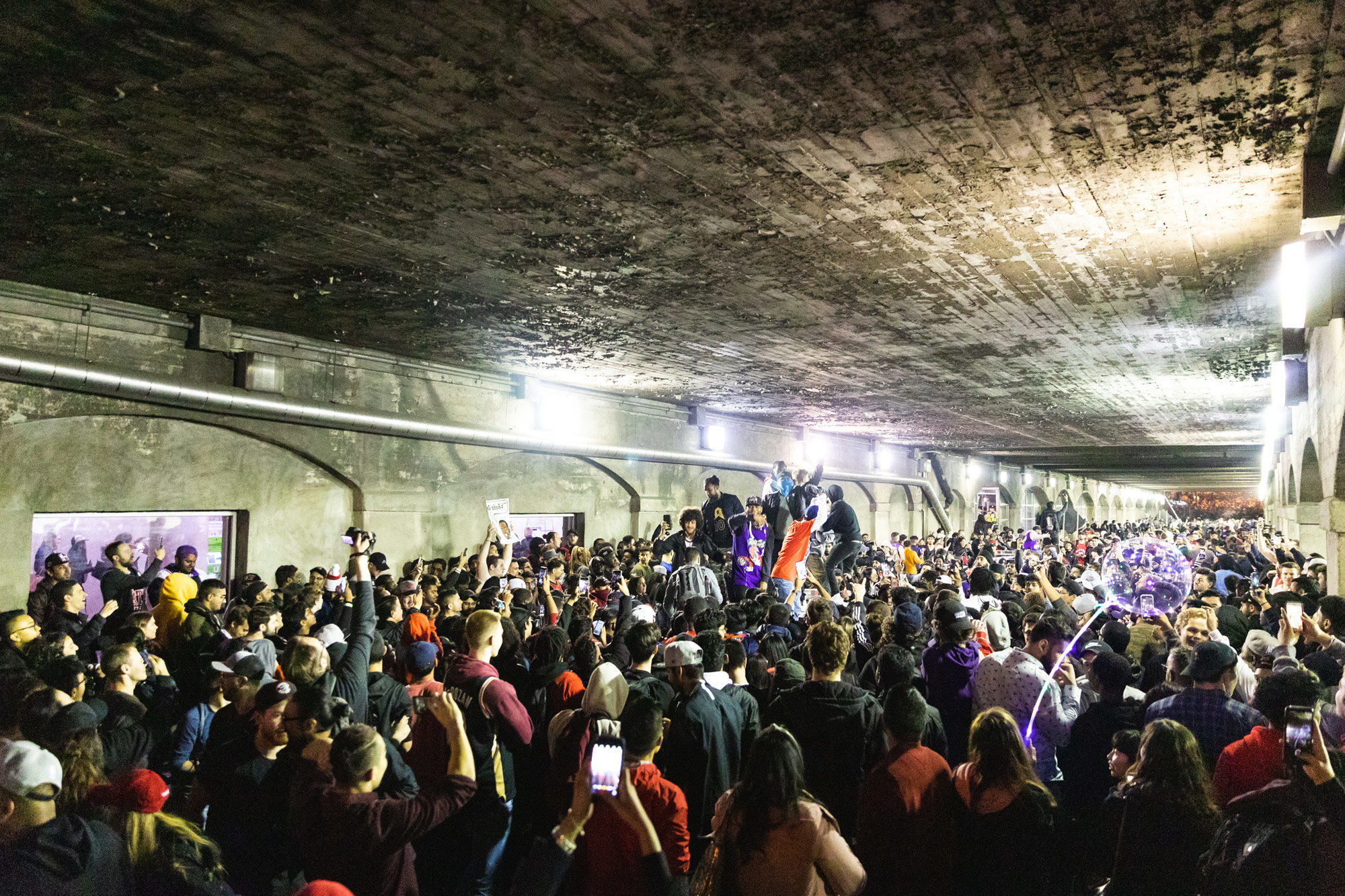 So was Queen Street: 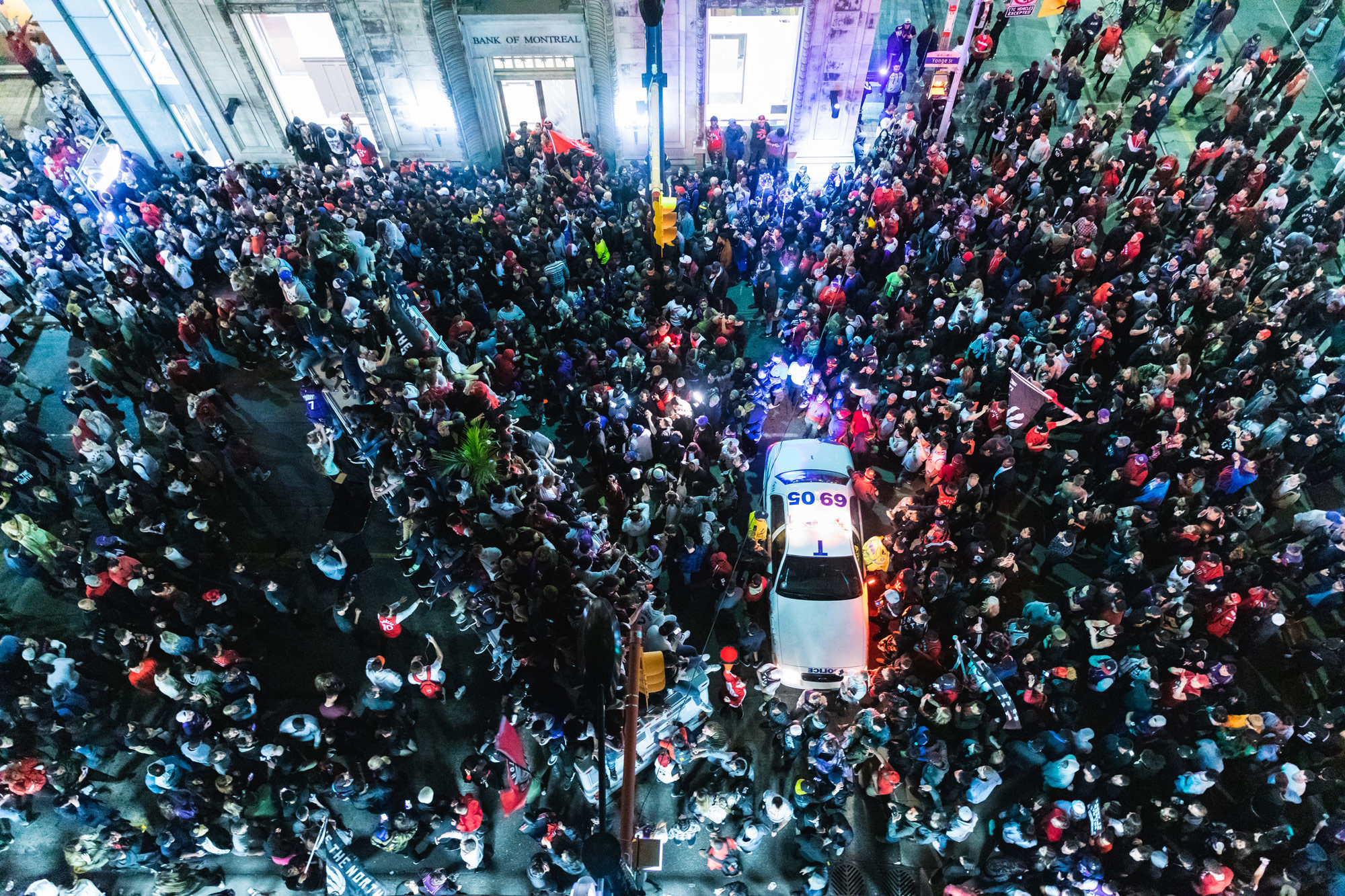 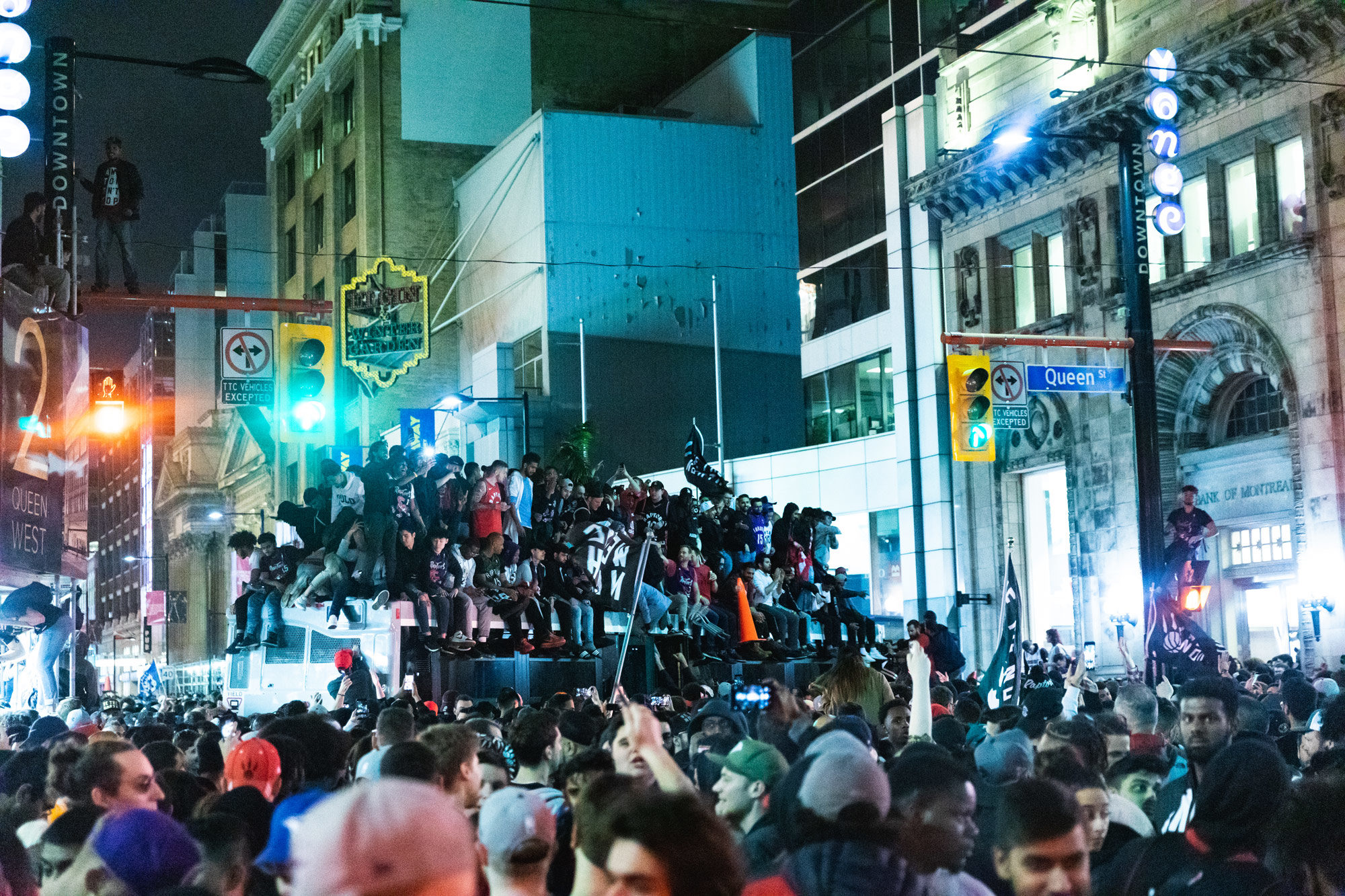 There were flags galore: 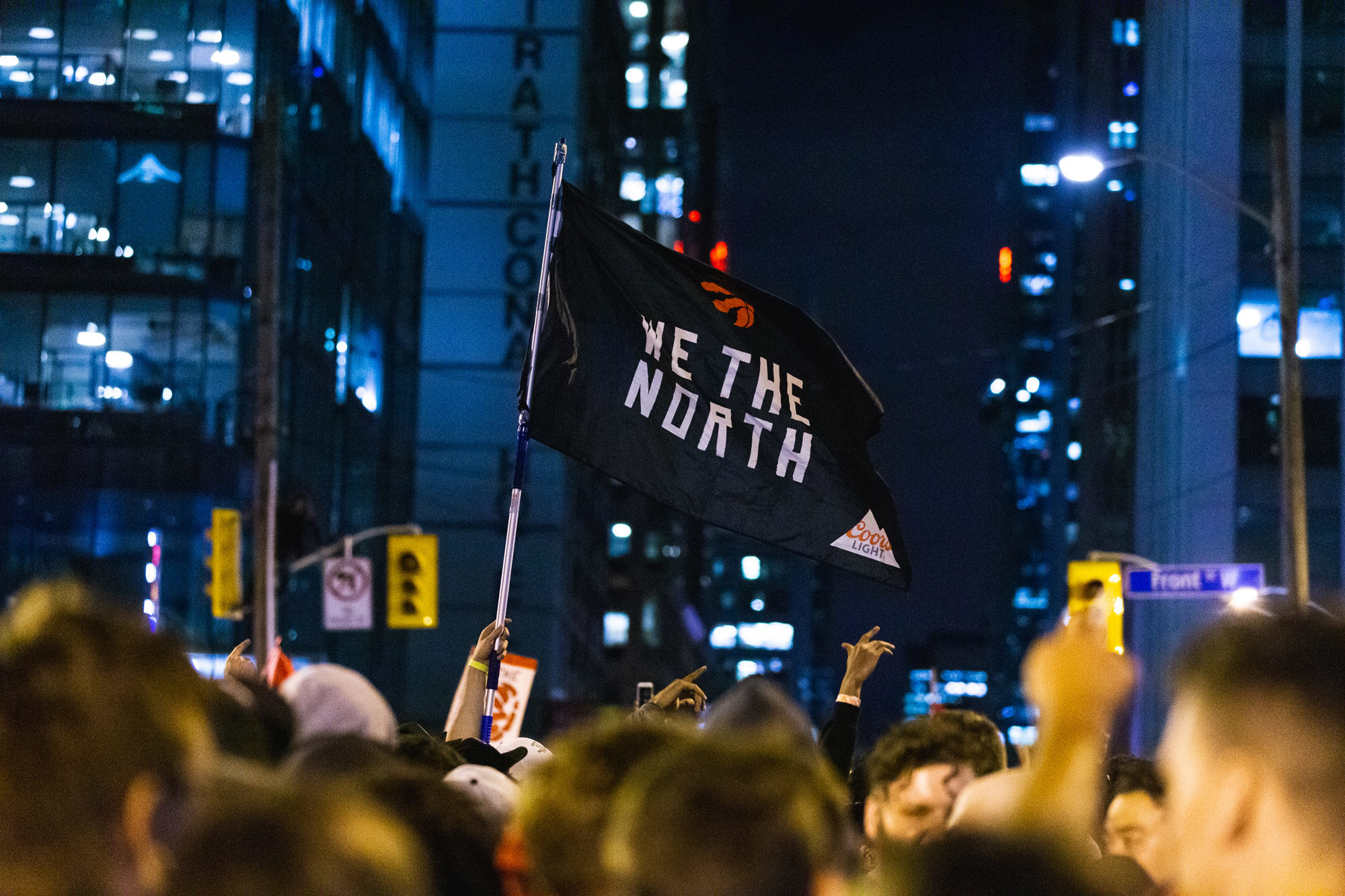 This guy clearly doesn’t have a fear of heights: 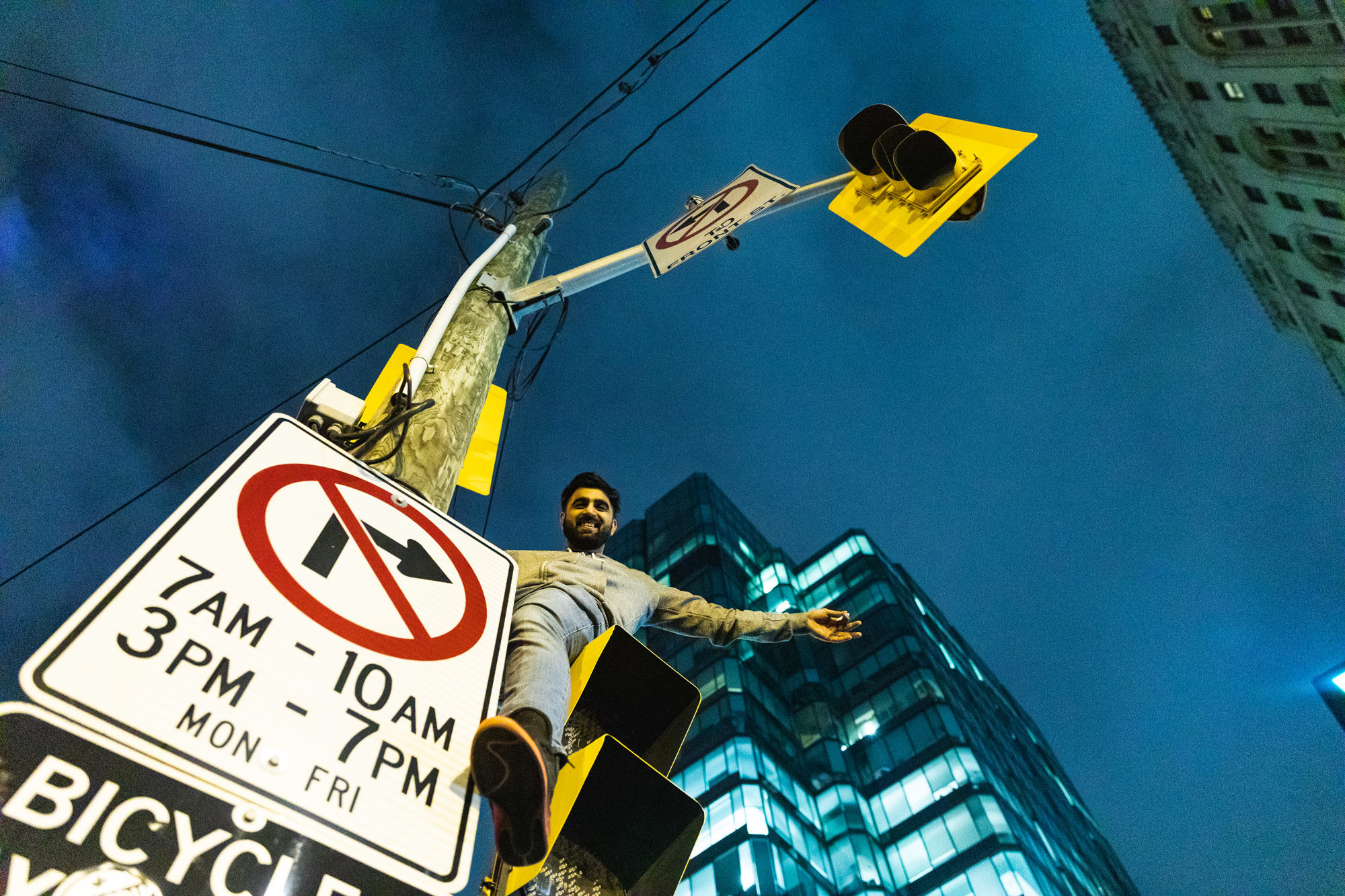 It was one for the books: 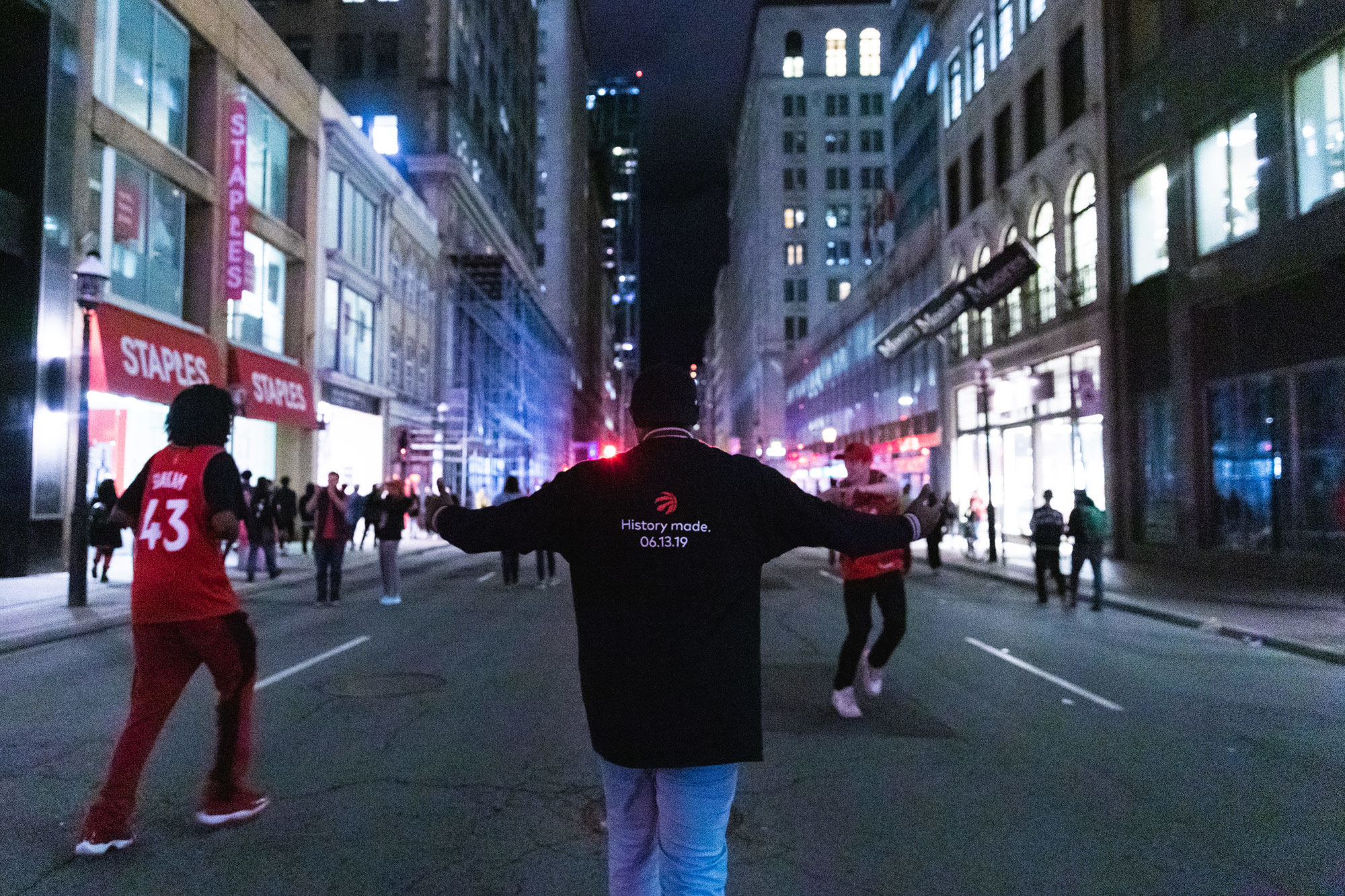 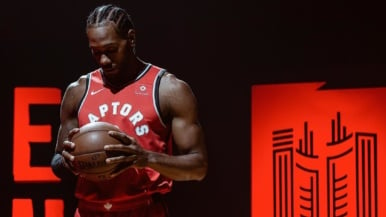 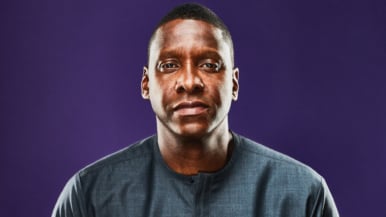 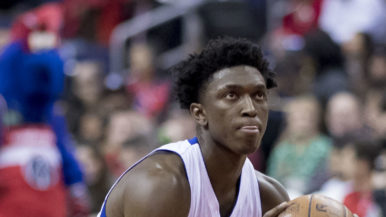 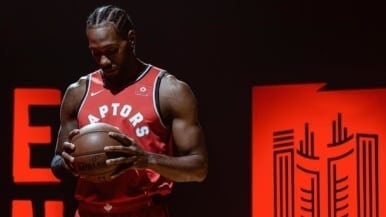