He won us a championship and built us a new identity

Overall, it’s been a pretty crummy decade for the planet. Floods, fires and other symptoms of climate change created havoc on every continent, Trump almost single-handedly destroyed the postwar global order, the catastrophe in Syria severely exacerbated the refugee crisis, and social media, which was once hailed as a radical democratizing force, turned out to be an outrage-generating cesspool that brings out the worst in people. The end of this decade can’t come soon enough.

Against this bleak international landscape, Toronto, amazingly, is thriving. This city’s reputation as a welcoming, prosperous, multicultural metropolis has grown over the last decade (despite a few rocky Rob Ford years). Toronto’s ballooning population has vastly improved the texture of the city. Terrific restaurants open every month, pockets of cool pop up in every corner, and our downtown office towers are positively crammed.

Historians will look back at this decade as a seminal time in Toronto’s evolution, when we finally shed the last vestiges of civic insecurity inherited from a previous generation. That transformation, which had been brewing for years, coincided with the maturation of the Raptors. Just as Toronto’s population surpassed Chicago’s, as our musicians took over Billboard charts and superstar tech companies set up shop here, the Raptors started to seem like serious championship contenders.

The pivotal moment in the transformation of Toronto’s identity might have been the first “We the North” video in 2014, featuring concrete playgrounds and graffiti-covered alleys. That myth-making video upended the old Toronto-the-good cliché and instead emphasized the city’s toughness, grit and ambition—its proud, almost defiant, otherness. Or maybe the pivotal moment happened when Masai Ujiri, the Raptors president, said with surprising swagger to a crowd of fans during a playoff round with the Brooklyn Nets: “Fuck Brooklyn.” (He was fined $25,000, a small price to pay for international recognition as a badass.) 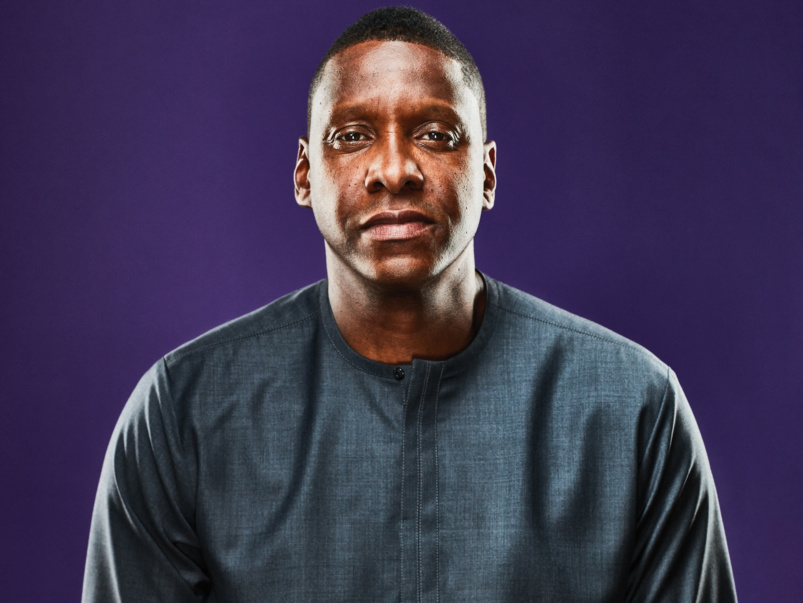 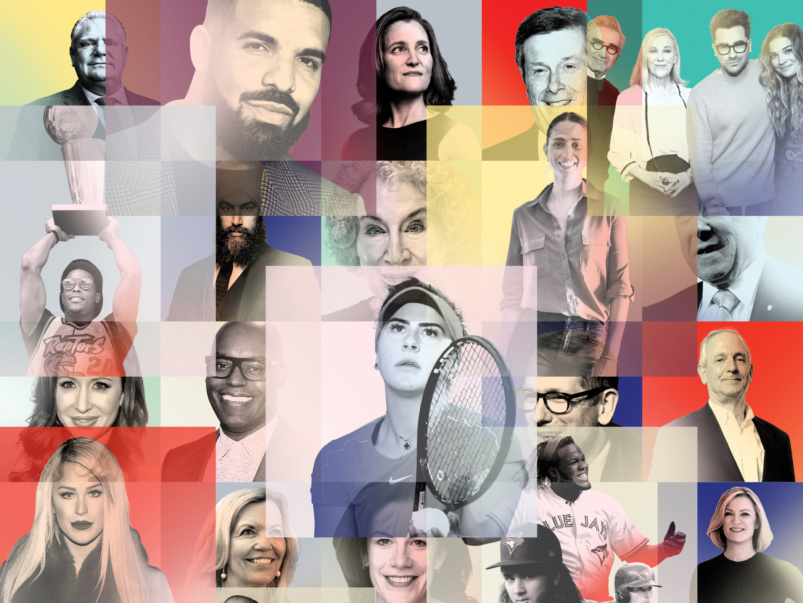 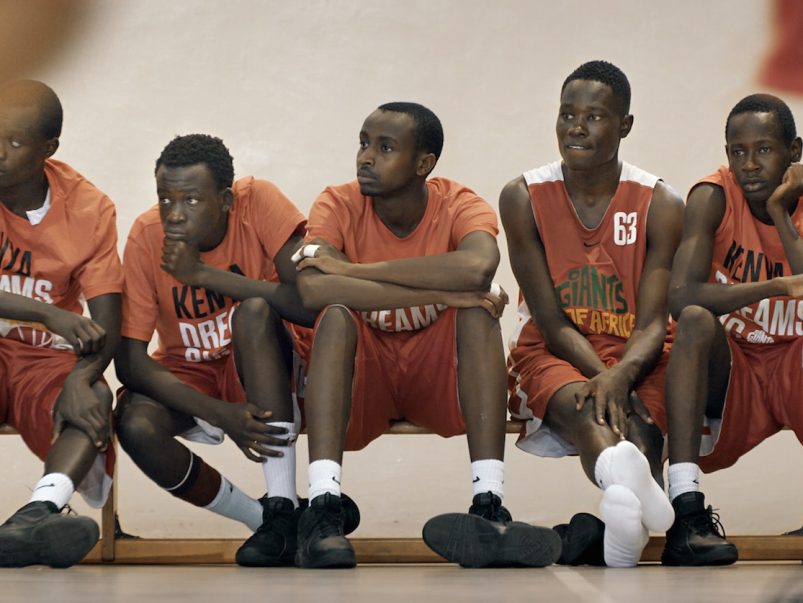 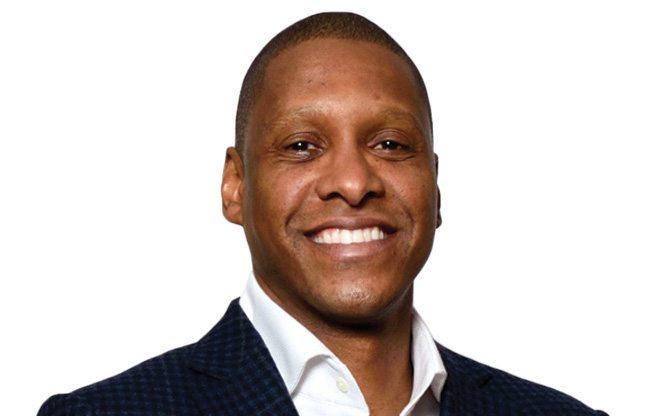 Raptors GM Masai Ujiri, the brains behind Toronto’s most exciting team, on instilling city pride and being pals with Drake

Ujiri is our pick this year for the city’s No. 1 Most Influential person because he was, more than anyone else, the architect of our new identity. Several other Raptor-related Torontonians appear throughout this year’s list, including the team’s most famous superfan, Drake (No. 3), its point guard Kyle Lowry (No. 6), MLSE chair Larry Tanenbaum (No. 13), head coach Nick Nurse (No. 16) and Shannon Hosford (No. 35), the Raptors’ chief marketing officer who rolled out the “We the North” campaign, turning a sports team motto into a national tagline. Even the 26-year-old Raptors assistant coach Brittni Donaldson makes an appearance in our “rising stars” category.

As Trevor Cole illustrates in his excellent profile, Ujiri is a fascinating leader, as humble as he is ambitious—and unabashedly enthusiastic about Toronto. A week or so before Kawhi Leonard announced he was leaving for the L.A. Clippers, Ujiri announced that he was going to stay in Toronto, despite overtures from competing basketball teams, because he loves it here. “I identify with this place,” he said, “and I love it.” The feeling is clearly mutual.