A primer on the substances, what they do, and which ones are legal 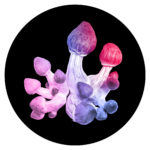 Recreational use of magic mushrooms, or any products containing psilocybin extracts, is illegal in Canada, but you wouldn’t know it from the dispensaries sprouting up, both IRL and online. Microdosing has gone mainstream, and police (so far) are turning a blind eye—a sure sign of the changing times, and the changing attitudes to tripping. The bar for legalizing medicinal uses of shrooms is also moving. In August of 2020, TheraPsil, a B.C.-based advocacy group, successfully campaigned for the right to have psilocybin prescribed to terminally ill Canadians to reduce anxiety and depression. Now, dozens of exemptions have been made all over the country for terminal patients and medical research. 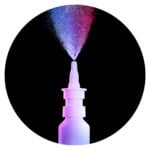 Used illegally as a party drug for decades and legally as an anaesthetic for even longer, ketamine has now entered the realm of therapy. In May of 2020, Health Canada approved its use for cases of treatment-resistant depression in adults. Since then, a number of clinics have begun popping up across the city offering supervised ketamine treatments for depression, anxiety and PTSD—though these treatments are not covered by OHIP, and come at a steep out-of-pocket cost. 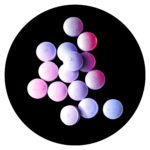 The synthetic psychoactive drug more commonly known as ecstasy is also gaining momentum in the therapeutic sphere. A number of clinical trials are under way or in development this year to establish MDMA’s efficacy in treating various mental health and psychiatric illnesses—most notably PTSD and eating disorders—with hopes of FDA approval arriving in 2023, and Health Canada approval coming shortly after. 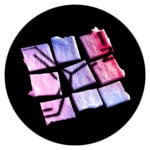 Most of us know LSD for its potential to create powerful hallucinations. It was the subject of numerous studies in the 1950s, ’60s and ’70s to investigate its potential for treating mental illness and addiction, but it’s been a prohibited substance in Canada since 1968, and studies largely ceased by the early 1980s. Though a smattering of new research is now looking into using LSD to treat depression, anxiety and addiction, the drug has no approved medical uses yet. 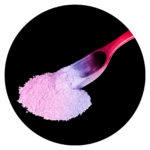 This psychedelic drug made from the bark of the Tabernanthe iboga was used widely as a treatment for addiction in Canada until 2015, particularly among opioid users. At the time, it was unregulated, meaning there were no legal restrictions to its use. However, in 2017, following a spate of serious and fatal reactions, it was placed on Canada’s prescription drug list. Now, clinical trials are attempting to determine its efficacy in treating substance abuse without harm. 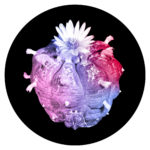 Derived from the peyote cactus, Mescaline has been used for spiritual and ceremonial purposes by Indigenous North Americans for more than 5,000 years. Apart from its religious uses, it’s also taken as a recreational drug and to supplement meditation and psychedelic therapy. Research into its mental health benefits is in its early stages. Somewhat confusingly, growing and consuming peyote is not a criminal offence in Canada, but mescaline, which can also be made synthetically, is illegal. 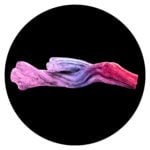 Two plants—Banisteriopsis caapi and Psychotria viridis—are combined to make ayahuasca, a brewed beverage containing the psychoactive compound DMT. It’s used both recreationally and in religious ceremonies. While there have been exemptions made for some religious groups, DMT—and by default ayahuasca—is controlled in Canada. Recent research has found that ayahuasca may help treat depression, and its ability to treat addiction is currently being studied. 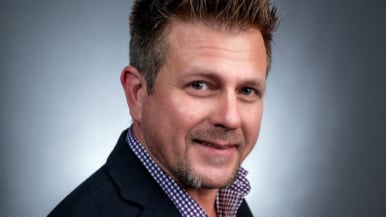 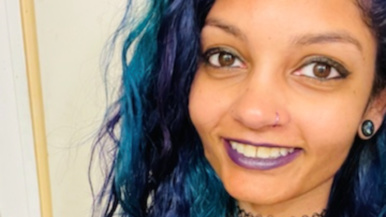