Answers to your burning questions

Wait, ketamine is good for me now?
If you’re severely depressed, it might be. In trials, about 70 per cent of people with depression started feeling happier after pairing ketamine doses with therapy. In Canada, a similar drug called esketamine is legal as a nasal spray. 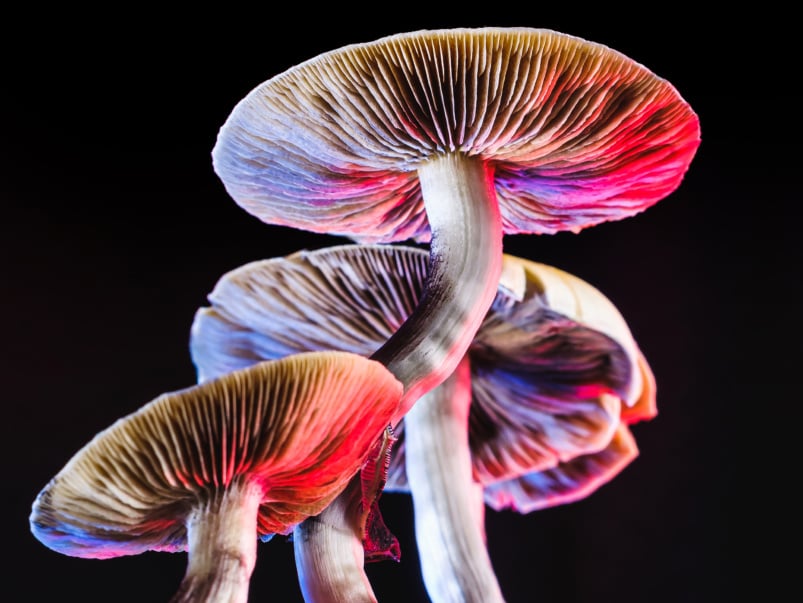 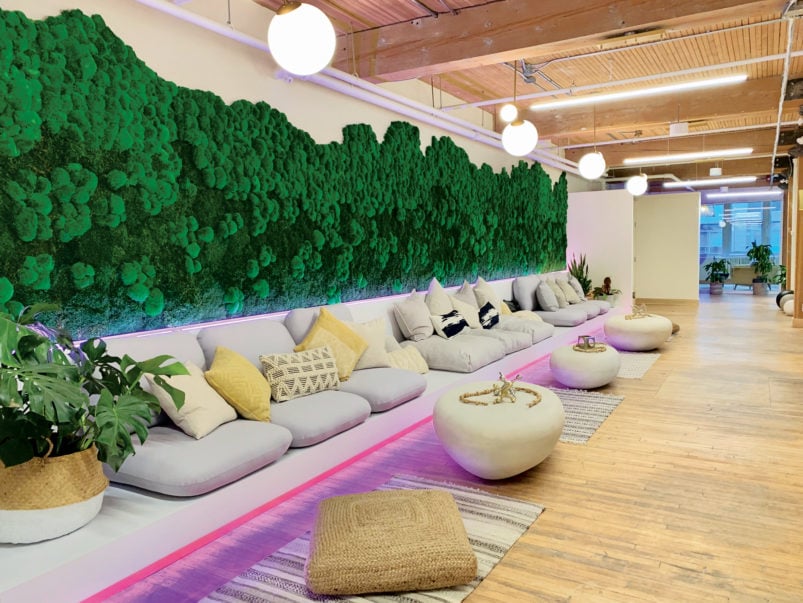 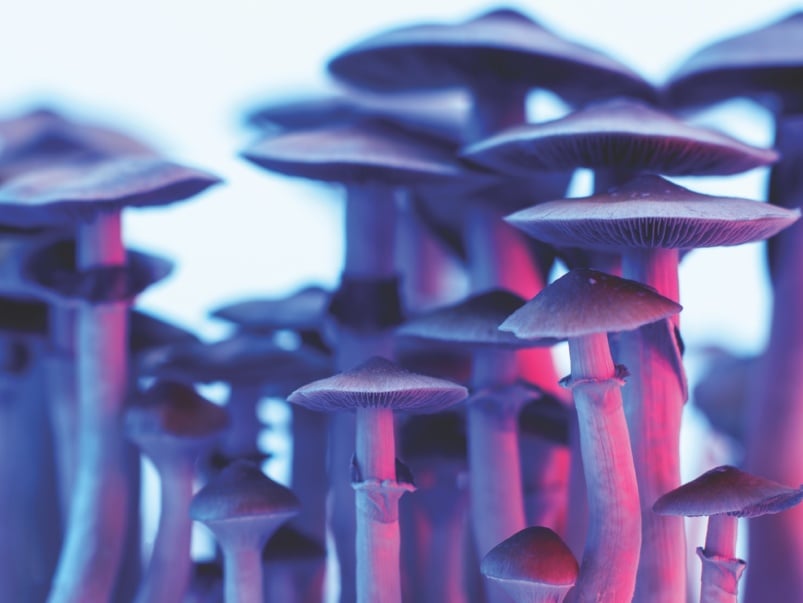 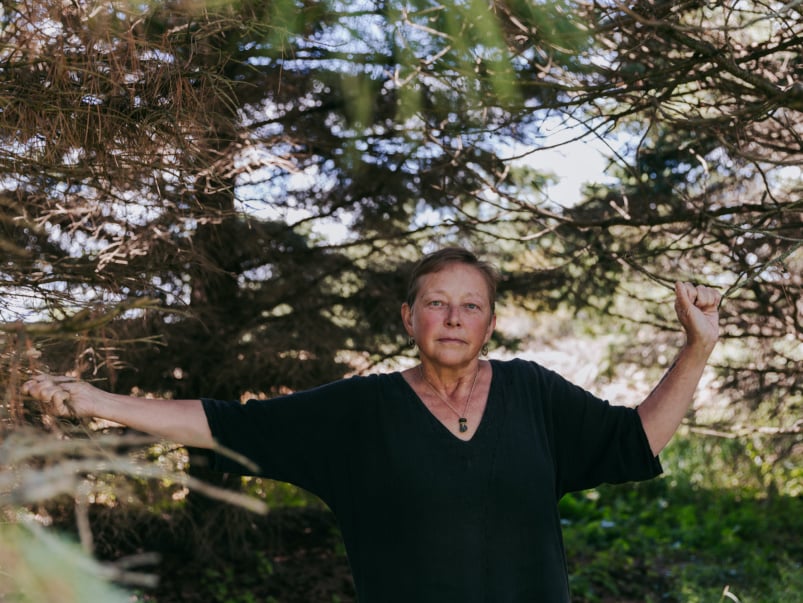 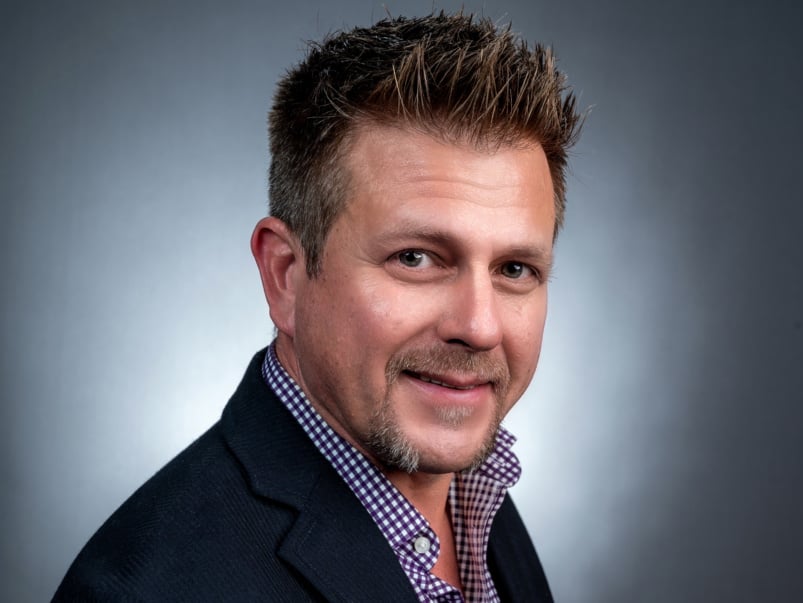 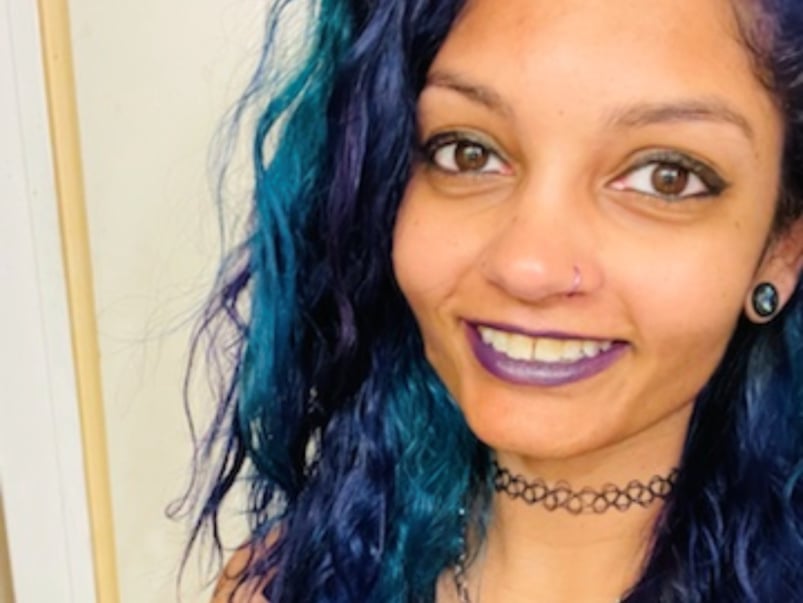 So do I just pick it up at Shoppers?
Not even close. It has to be taken in a clinic, under the supervision of trained health care professionals. Woodstock this is not.

Is there actual science behind chaperoned tripping?
Plenty. Harvard, Yale and Johns Hopkins have all published studies showing that people with depression, PTSD, anxiety and other conditions have benefited from therapy with ketamine and other psychedelics.

What other psychedelics?
Mostly the classics: MDMA, LSD, psilocybin—the chemicals found in ecstasy, acid and magic mushrooms. Less research has been done on DMT, mescaline, salvia and PCP, but some of them may have similar effects.

Aren’t those illegal?
Technically, yes. Producing and possessing these drugs is still a criminal act, and abusing them can cause long-term problems: psychosis, paranoia and decisions your sober mind will seriously regret. But in the summer of 2020, Canada’s Minister of Health Patty Hajdu started handing out exemptions, allowing people to use psychedelics without any criminal liability if caught with the drug.

How might one get an exemption? Asking for a friend.
You can apply directly to Health Canada, but you’ll need a good reason. They typically give exemptions only on valid scientific, medical or compassionate grounds: researchers running clinical trials, terminal cancer patients dreading the end, depressed people who have tried everything else. There are advocacy groups that will help you through the application—for a price.

How much does this type of therapy cost?
It depends. Some people report results after a single dose; others require regular use over many months to get results. So it might cost you $750, or it could just as easily be $7,500.

So will OHIP cover any of this?
Yeah right.

Let’s say I get an appointment. Will I go nuts on a trip?
The clinicians will prepare you, make sure you’re comfortable and give you the correct dose, all of which will help you avoid a bad trip. A handful of magic mushrooms might convince you that you’re dying, but you almost certainly won’t. Psychedelic overdoses are exceptionally rare, and usually involve existing conditions or other substances. But high doses of hallucinogens can be rough on your mind and body, which is why some people prefer to microdose.

What the hell is microdosing?
Taking just a teensy bit of something—usually psilocybin or LSD—which many believe can subtly improve mood, creativity and concentration.

Will I get addicted to shrooms if I’m popping them like Tic Tacs?
Negative. Mushrooms aren’t addictive. In fact, some people have used them to kick their alcohol and cigarette addictions.

How long until those of us without exemptions can go on our first legal trips?
Hard to say. The federal government says it has no intention of amending Canada’s drug laws to decriminalize or legalize psychedelics. But by approving research and clinical trials, the feds may be putting these drugs on the same path as cannabis. Illegal psychedelic dispensaries are already popping up in Toronto, and activists are beginning to challenge prohibition in the courts. It took 20 years for Canada to get from medical marijuana to recreational pre-rolls. Psychedelics may not take that long, but don’t expect to trip legally and recreationally anytime soon.

This story appears in the November 2021 issue of Toronto Life magazine. To subscribe for just $29.95 a year, click here.