Mike Wilson, an investment banker, began accumulating Maple Leafs memorabilia when he was just a boy, starting with a game-used Carl Brewer hockey stick. For years, he carted the collection around in boxes. Now, he has something better: a museum-quality shrine to his favourite hockey team, secreted away in the basement of his Forest Hill home.

He refuses to speculate about what it’s all worth. “The thing you have to understand is that every piece in this room has a story, and if it doesn’t have a story I don’t care about it,” he says. “I’m not a collector. I’m a preserver of the history of the artifacts of the Toronto Maple Leafs.” He and his wife host charity functions in the room (which they call “the museum”), in addition to regular game nights with friends. 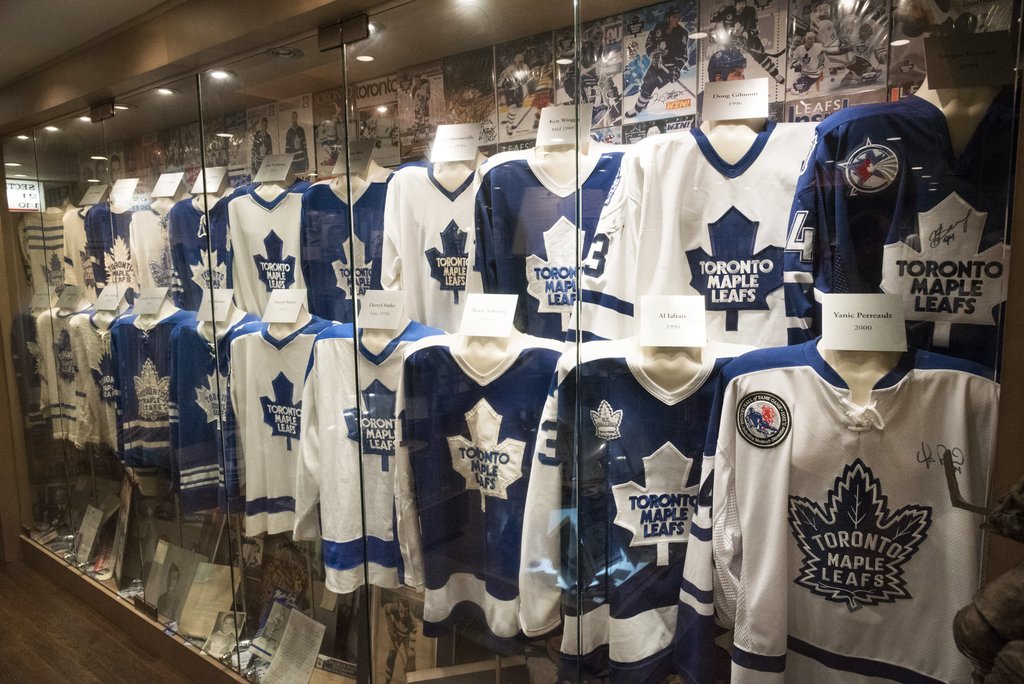 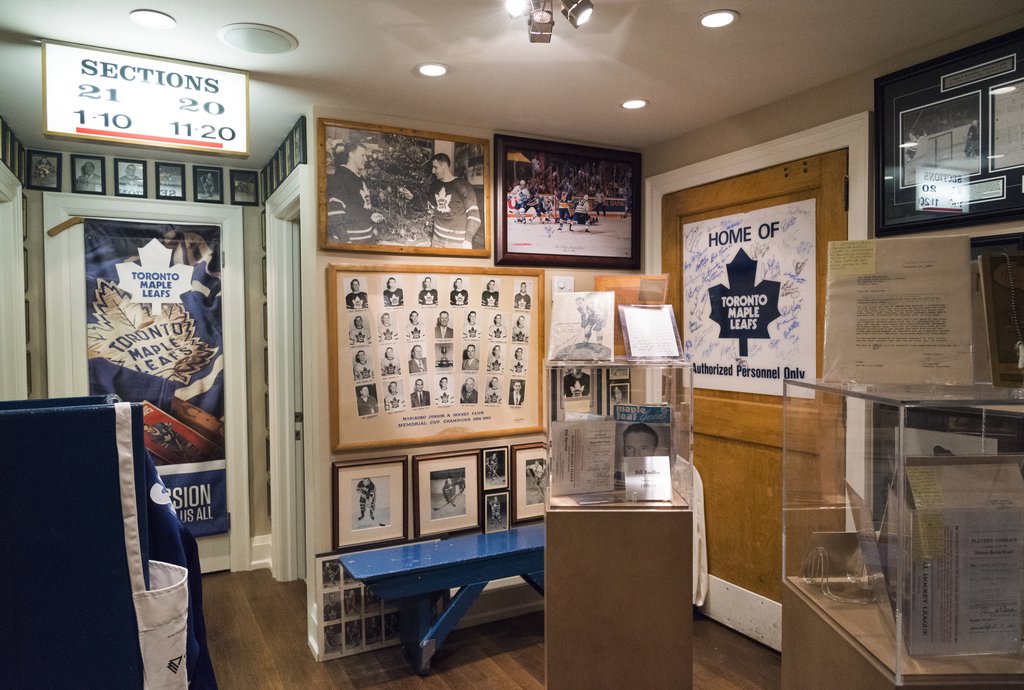 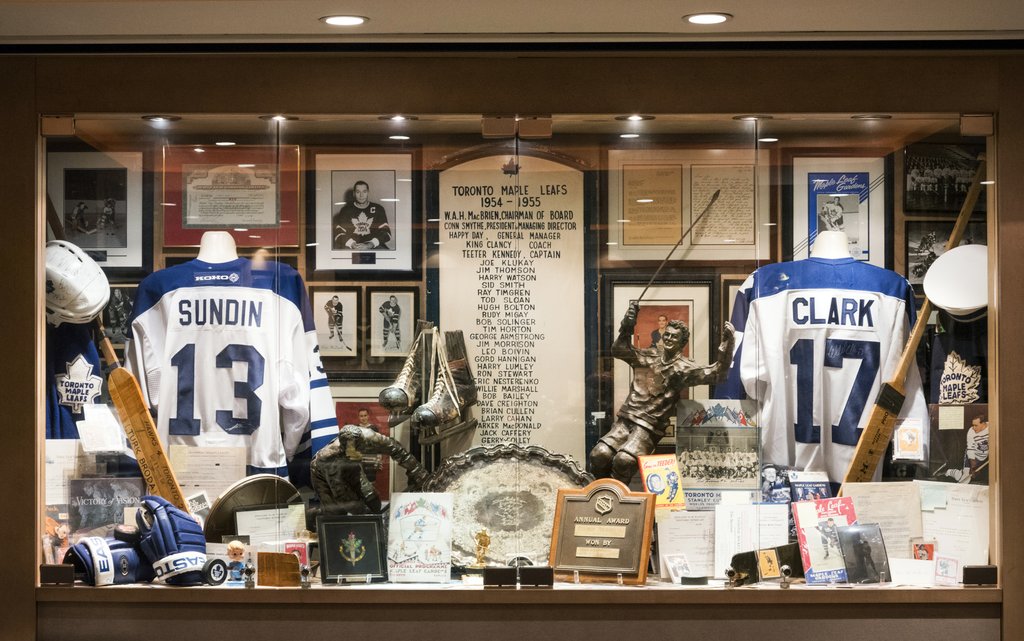 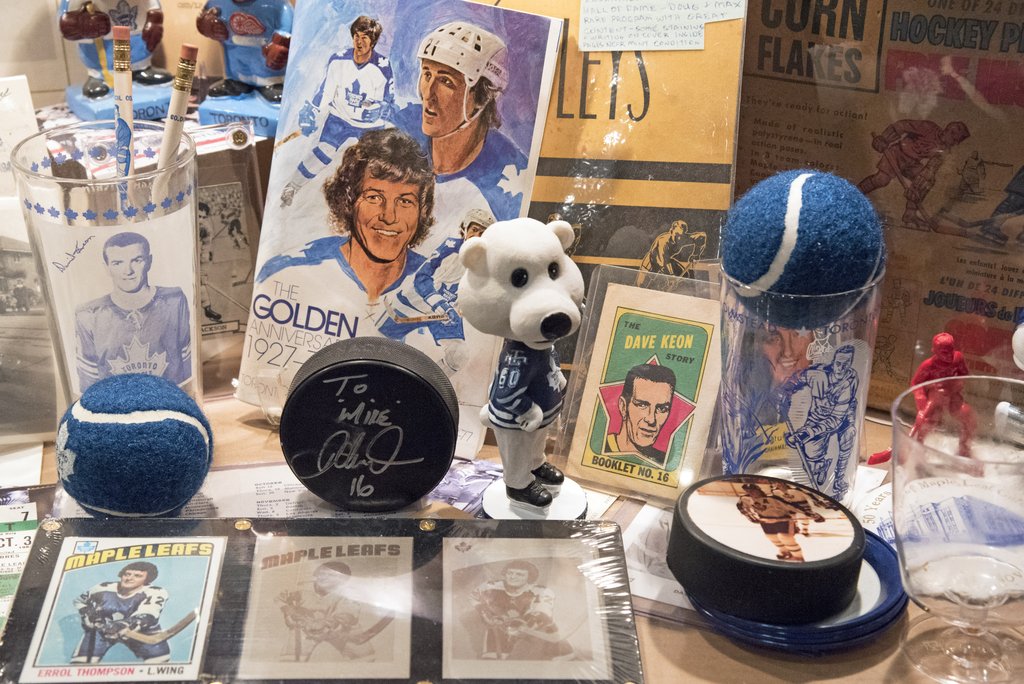 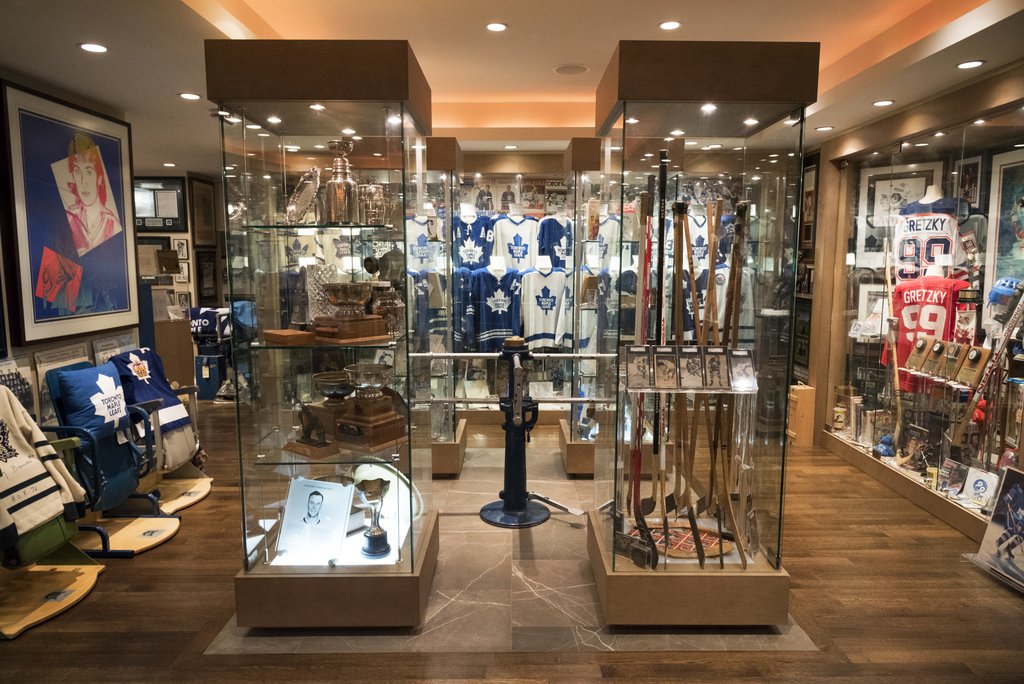