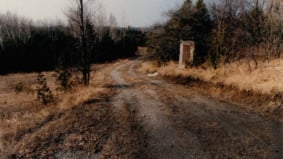 It took 36 years, three police forces and a massive search of DNA databases to finally, definitively, crack the case 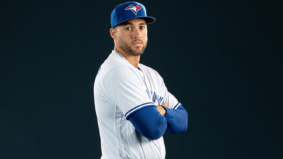 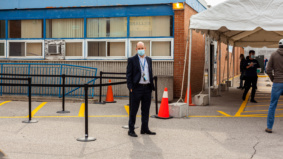 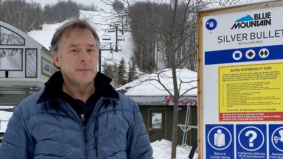 "It was horrible. Merry Christmas, you’re laid off" 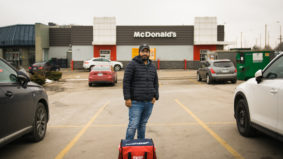 What it's like to be an Uber Eats driver right now 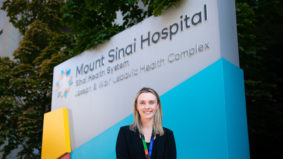 “It’s like finishing a marathon, then getting told to run another one”: How an infection control practitioner is adjusting to the second wave 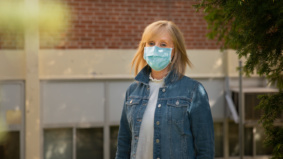 Classroom confessional: “The kids are scared—not just of Covid itself but of another lockdown”

Laura Thomson, a Toronto middle school teacher, on what it's been like to be back in class during this turbulent time 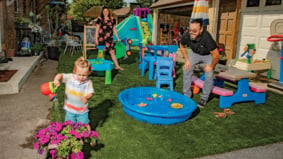 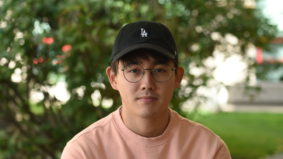 I worked as a Loblaws cashier at the height of the pandemic. It didn’t go well

"The soap dispenser in the men’s employee washroom ran out in my second week, and remained empty, despite requests to fill it, for all of May and the better part of June" 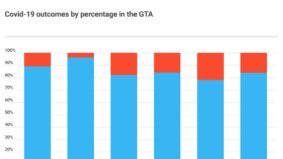 Is Toronto ready for stage two? The stats say yes

Three months after an emergency was declared, new cases are dropping, contact tracing is ramping up and the hospital system looks stable 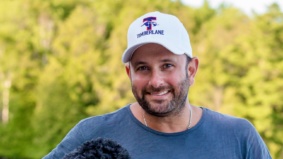 “We’d effectively be creating our own camp-wide bubble” 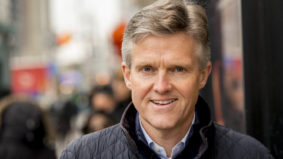 How and when will the province re-open? Rod Phillips, Ontario’s recovery czar, has some answers 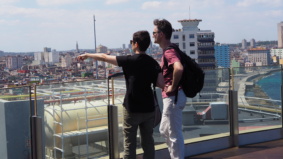 “We were caught in no-man’s land between four countries, none of which wanted us”: How a family of four became stranded in Cuba 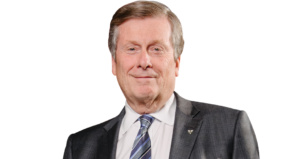 Q&A: John Tory said we could have nice things without paying higher taxes

Then he got re-elected and promptly broke his promise. What gives? 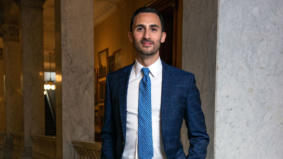