A year after I settled in Parkdale, a small Italian restaurant opened around the corner called Local Kitchen and Wine Bar. It didn’t look like much—the walls were covered in ragged barnboard, you could see the basement through holes in the floor, and every chair and table wobbled—but the pasta, handmade and often inventively stuffed with whatever was in season by a new chef named Fabio Bondi, was awesome. I can’t count the times I’ve eaten there since—it’s my local, in the true sense. And I’m not the only one who loves it, as the room, which acquired even more bric-a-brac over the years, is always packed, the front window steamed over.

Last fall, Bondi and co-owner Michael Sangregorio—he’s the jovial front-of-house, as much part of the formula as the food—opened this second trattoria on a block of Dupont that’s becoming a micro–Little Italy, alongside the fantastic Mattachioni pizzeria and bakery. The new room may be sunnier and more polished, but Bondi’s cooking is still pure and proudly rustic, and makes ample use of produce he and Sangregorio grow themselves on a couple of acres in King City (they were early locavores). To start, plump grilled sardines and jammy smoked cherry tomatoes on a thick slice of Mattachioni sourdough. Bondi magically lightens mozzarella-stuffed gnocchi with a grating of orange zest, builds layers of tang and sweetness in a tomato and stewed lamb sauce, and intensifies the butteriness of turbot fillet with a pool of puréed roasted cauliflower. Come summer, there’s a 40-seat side-street patio, the new prime spot to sip an Italian lager and count the advantages of moving nearby. 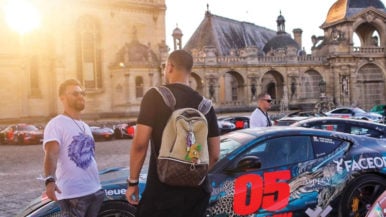 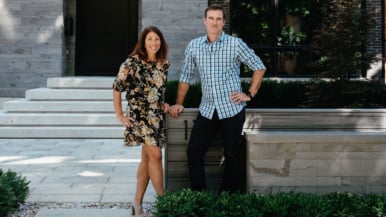