A winter light show at Ontario Place, a Rufus Wainwright concert and five other things to do in Toronto this week

A winter light show at Ontario Place, a Rufus Wainwright concert and five other things to do in Toronto this week 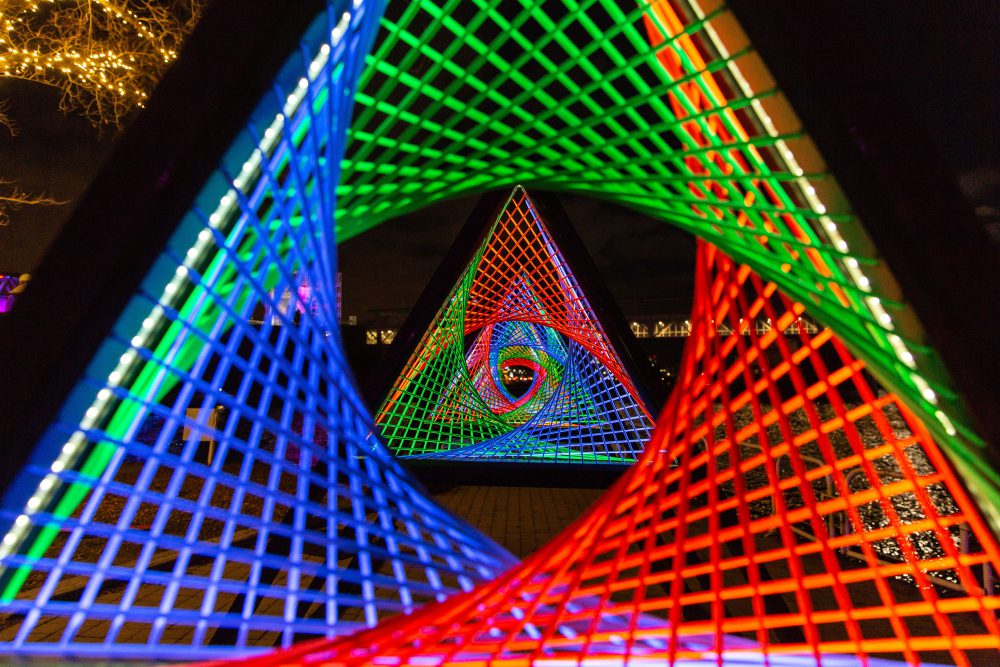 A winter light show
1By this point, most people have packed up their Christmas lights and banished them to the basement for another year. But those going through holiday withdrawal can see a Griswold-approved light festival at Ontario Place. The third annual exhibition is cocoon-themed, meaning most of the installations are inspired by nature, like a pair of glow-in-the-dark papier-mâché mammoths and a spider web–like maze of silk and LED lights. February 8, Ontario Place.

A musical tribute
2On Saturday, Rufus Wainwright will take to the stage with his sister, Martha, and aunt, Anna McGarrigle, to perform the second in a pair of tribute shows that mark the 10th anniversary of the death of his mother and folk musician Kate McGarrigle. Wainwright released his first single in three years, “Trouble in Paradise,” in October 2019 and is expected to debut an album later this year—snippets of which can be heard during his current world tour. February 8, Queen Elizabeth Theatre.

A trail of breadcrumbs
3 This operatic twist on Hansel and Gretel comes from the mind of Engelbert Humperdinck—not the 1960s pop singer but his namesake, the 19th-century German composer. Herr Humperdinck, a devotee of Wagner, wrote with a lighter touch, incorporating well-known German folk tunes. The Canadian Opera Company’s luxury casting includes Simone Osborne, Krisztina Szabó, Russell Braun and Michael Colvin, all under the direction of Joel Ivany. February 6 to 21, Four Seasons Centre for the Performing Arts.

A creative synergy
4On Thursday, MOCA reopens for the season with a floor-to-ceiling refresh. Sarah Sze, an American artist, kicks off MOCA’s “The City is a Collection” series, spotlighting contemporary art from private collectors in Toronto. Images in Debris (shown above) is a chaotic, immersive mixed-media experience on loan from Audrey and David Mirvish. Another exhibit comes from Barcelona-native Carlos Bunga, who builds his massive structures all around the world. In his first Canadian exhibition, he takes over two floors of MOCA with painterly cityscapes constructed from locally sourced furniture—or cardboard and adhesive tape—accompanied by short films of lamps being smashed and exploding walls. February 6, MOCA. 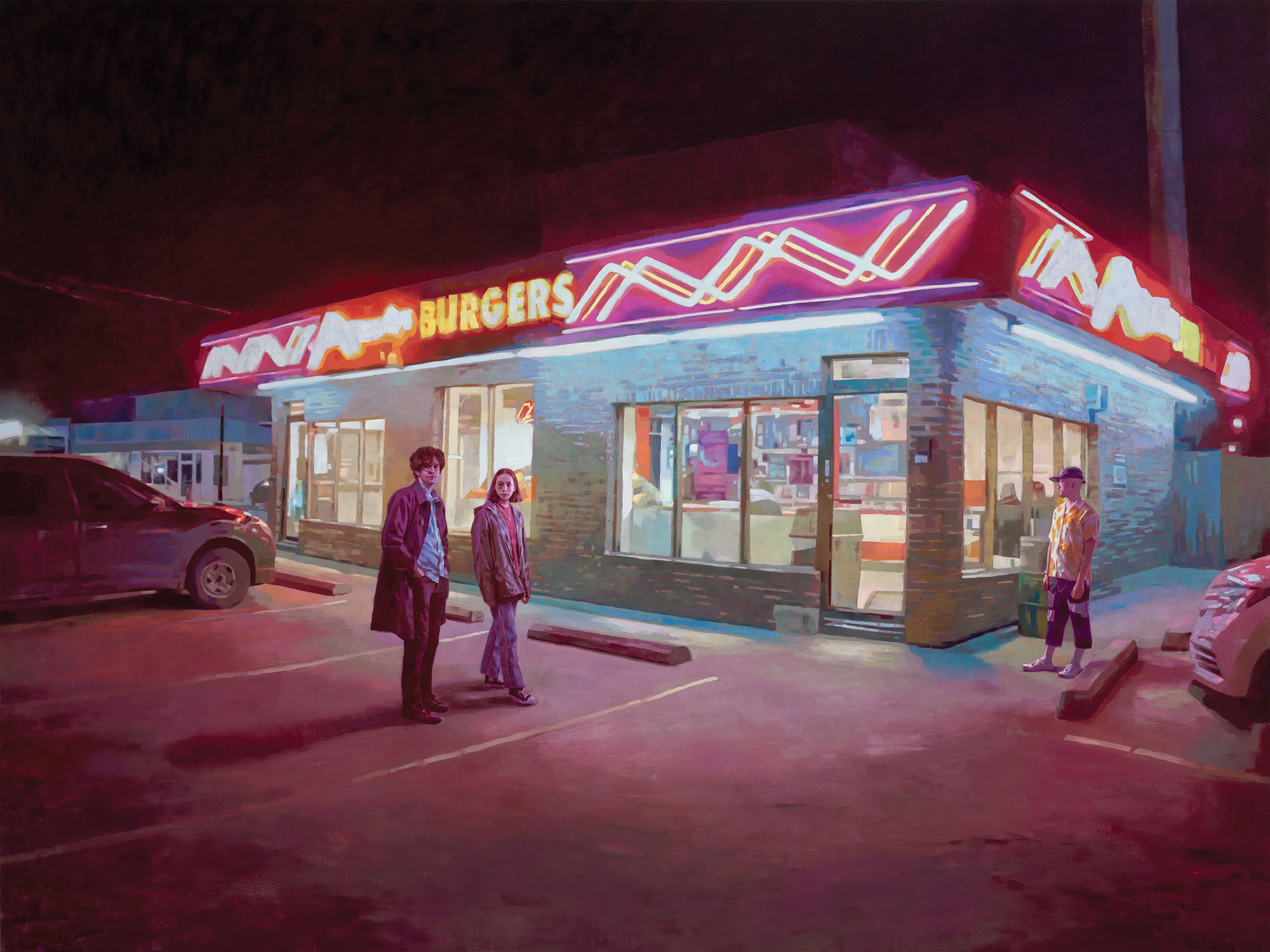 A Toronto twist on the Dutch Golden Age
5In his paintings, the Japanese-Canadian artist and OCAD grad Keita Morimoto blends the techniques of the Dutch Golden Age with the grittiness of nocturnal Toronto streetscapes in the twilight hours when the emptying streets of the city take on a mystical aura. His latest exhibition, Garden of Light, adds a dose of personal narrative to his intentionally mysterious landscapes, which reference street fashion, youth subcultures and anime. February 6 to 29, Nicholas Metivier Gallery.

An Oscar-worthy lineup
6 Oscar buffs hoping to sweep their ballots can binge all of the documentary shorts in one seating at Hot Docs this weekend. The mini-marathon includes Learning to Skateboard in a Warzone (If You’re A Girl), a U.K. film about the next generation of women in Afghanistan; In the Absence, which takes a closer look at the Sewol ferry disaster in South Korea, in which 299 passengers died; and St Louis Superman, the story of activist and battle rapper Bruce Franks Jr., who was elected to a disproportionately white and Republican Missouri House of Representatives in 2016. February 7 to 9, Hot Docs Ted Rogers Cinema.