A Justin Bieber documentary, a musical mash-up and seven other things to do in Toronto this week

A Justin Bieber documentary, a musical mash-up and seven other things to do in Toronto this week 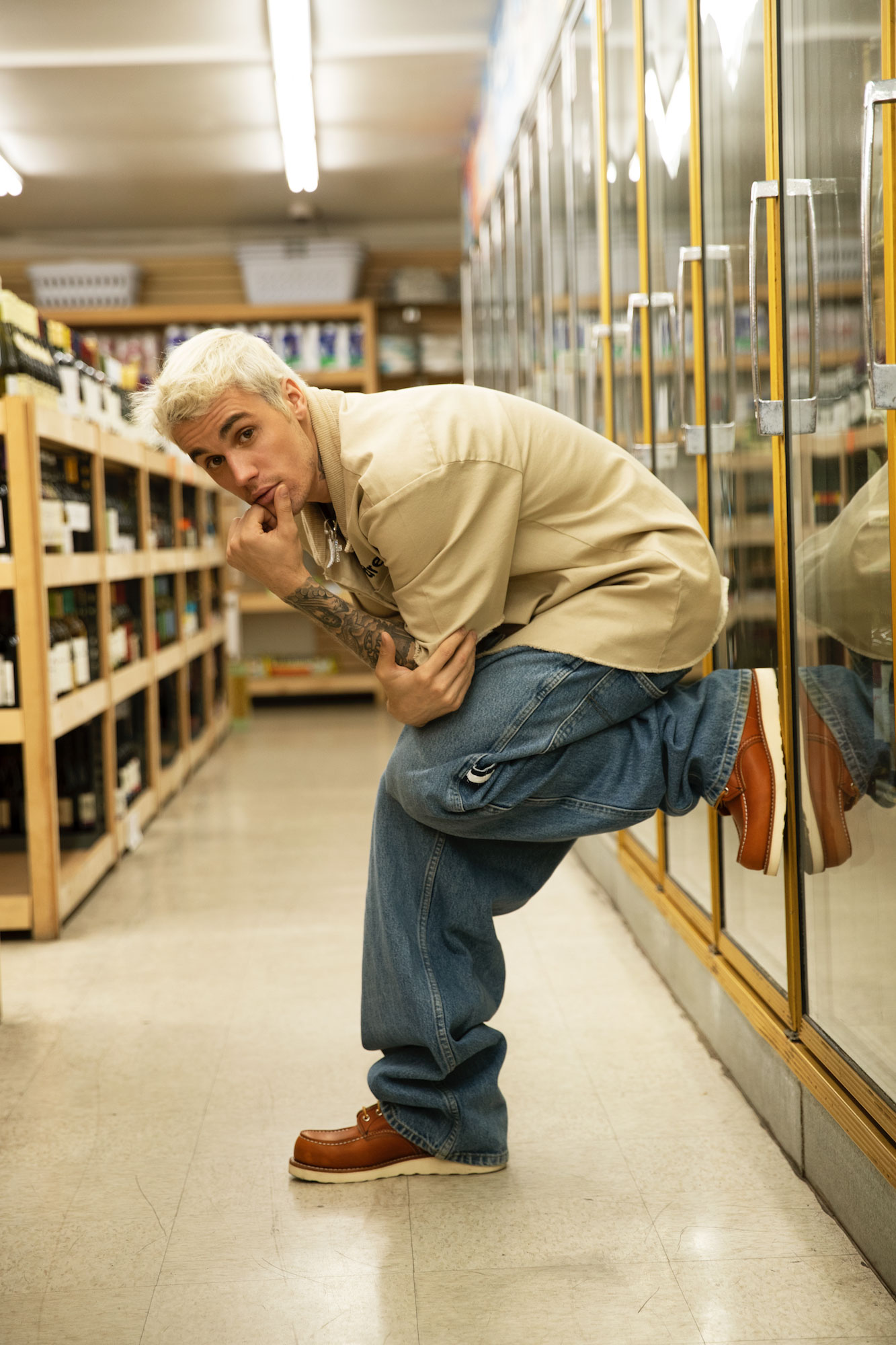 A prodigal return
1Biebs is back with Justin Bieber: Seasons, a 10-part docuseries following his prep as for his latest album—his first since 2015, out later this year—along with his marriage to model Hailey Baldwin. It’s only fitting that the series is being released for free through YouTube—it’s the same platform that brought the teenage Bieber to fame in 2010. New episodes are released on Mondays and Tuesdays. January 27, YouTube.

A musical mash-up
2Jully Black, Canada’s queen of R&B, is stepping onto the musical-theatre stage. She stars in the title role of Caroline, or Change by playwright Tony Kushner (Angels in America) and composer Jeanine Tesori (Fun Home), set in the Civil Rights–era South. Caroline is an African-American maid in a Jewish household whose bond with her employer’s eight-year-old son has unexpected consequences. With a top-flight cast, including opera star Measha Brueggergosman as the Moon, the show leaps from Motown to classical and features both socio-political arguments and a singing washing machine. Until Feb. 15, Winter Garden Theatre.

A holy lesson
4The final work by the Renaissance composer Orlando di Lasso, Lagrime di San Pietro draws on the aftermath of St. Peter’s public denial of knowing Jesus. It’s about owning your actions. For this performance, the innovative American director Peter Sellars takes an already challenging piece—consisting of 20 madrigals and a motet sung a cappella—and adds dramatic staging and lighting for an overwhelming emotional punch. February 1, Koerner Hall. 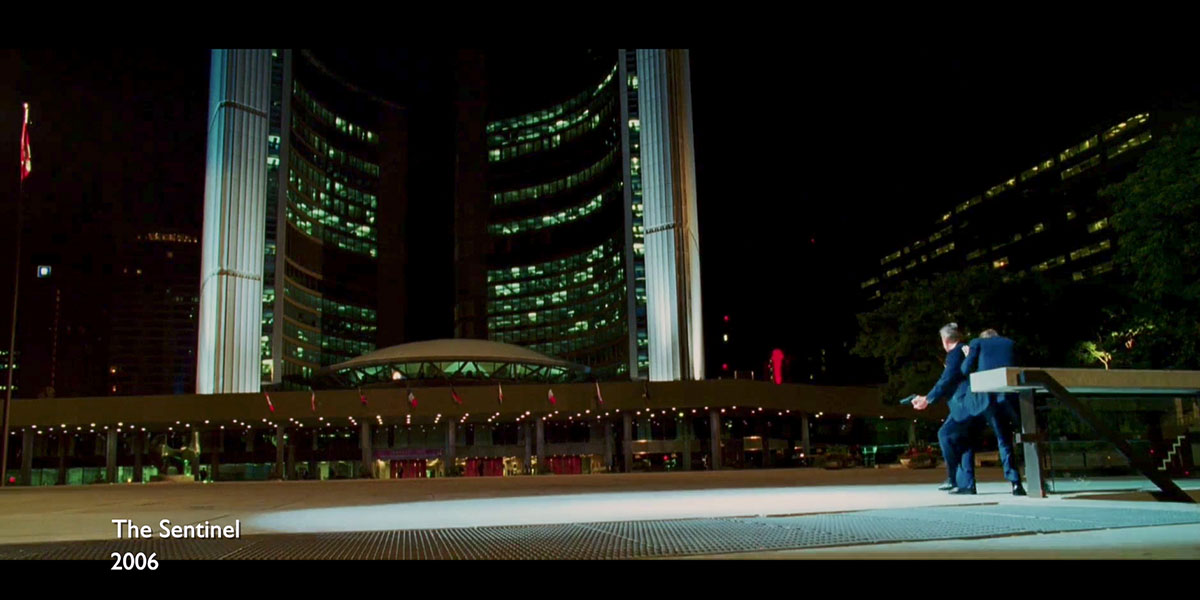 A look at Toronto on film
5 From Mean Girls to American Psycho, Toronto has long masqueraded as the backdrop to countless Hollywood films. Filmmaker Alexandra Anderson’s documentary Toronto Hides Itself riffs on the concept of the 2003 film Los Angeles Plays Itself, drawing from a database of close to 1,800 films shot in Toronto to comparing the city’s treatment by Canadian and international filmmakers. Presented with an installation at TIFF’s Film Reference Library on display until February 29, the screening is followed by a Q&A with the filmmaker. January 30, TIFF Bell Lightbox. 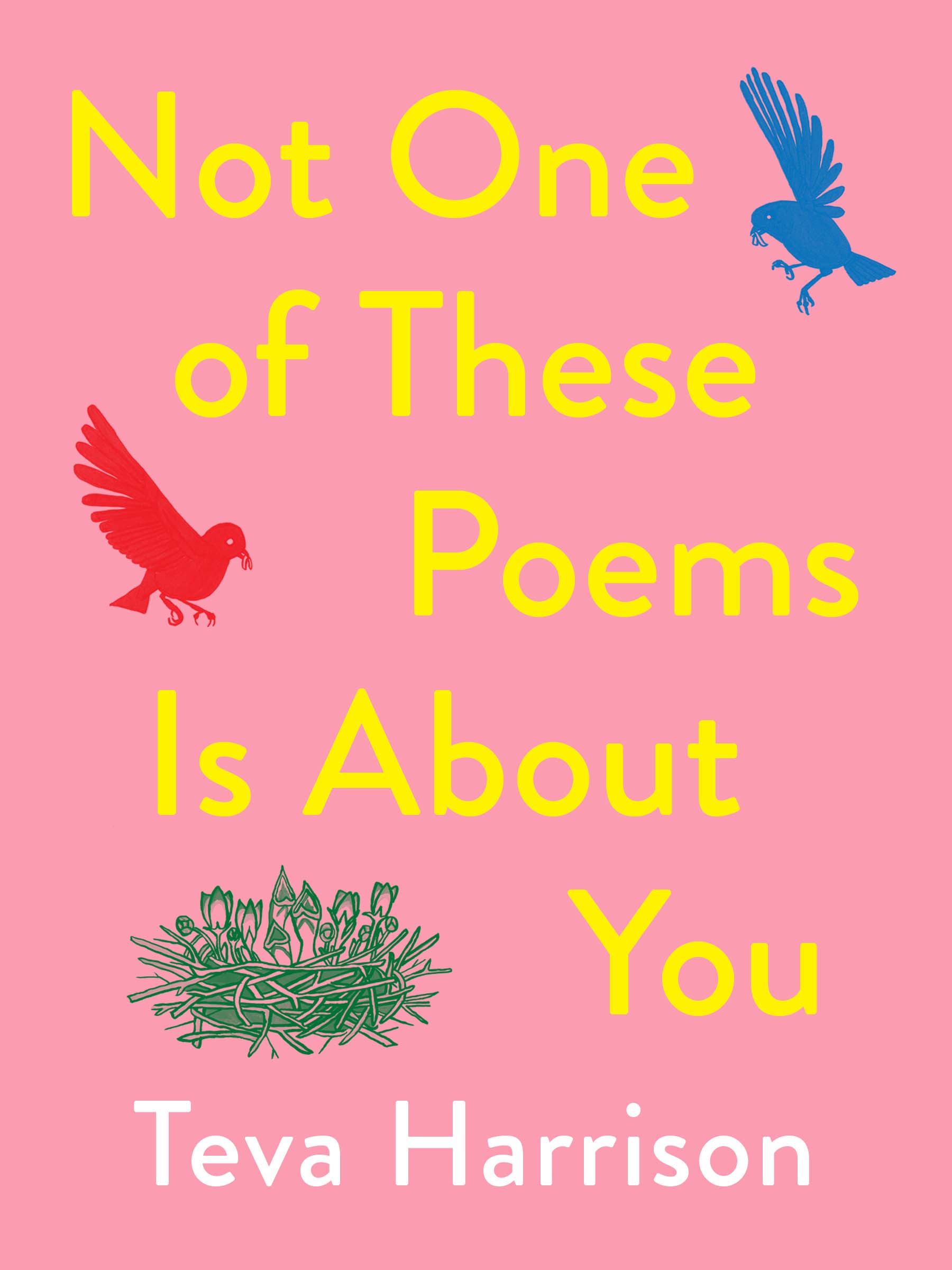 An author’s swan song
6Before Toronto-based author and visual artist Teva Harrison passed away from metastatic breast cancer last year, she produced this collection of poetry and sketches that document her diagnosis and chemotherapy treatment while envisioning the life that she’d be leaving behind. It’s posthumously published by the local press House of Anansi, which celebrates the book’s launch on Thursday. House of Anansi. 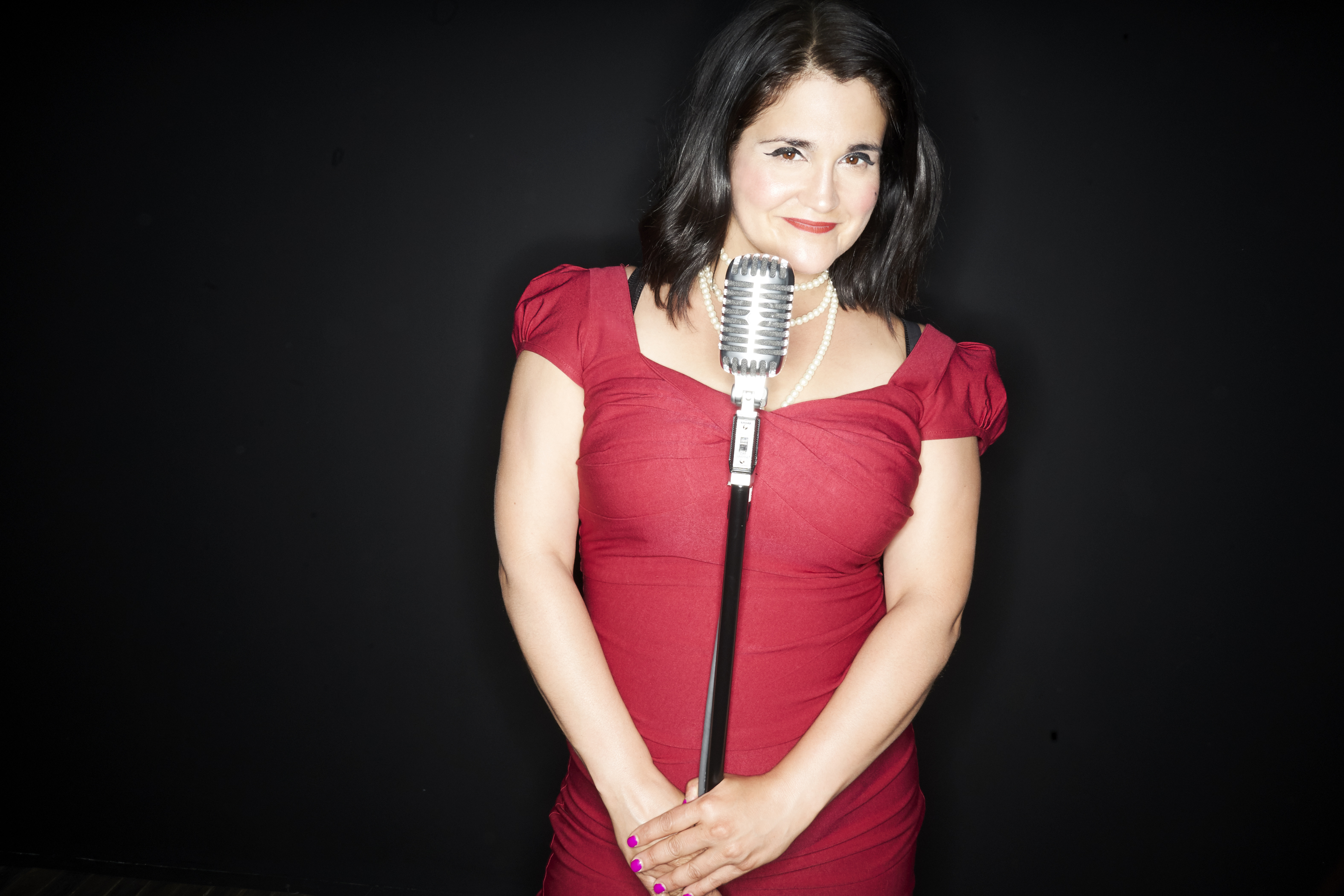 A humorous concert
7Ashley Botting bravely executes what sounds like a living nightmare for the musically challenged—a one-hour, one-woman cabaret of improvised songs. Ashley with a ‘Y’ earned rave reviews during its run at the 2018 Toronto Fringe Festival, and Botting, a Second City Mainstage alumna, revives her solo act at the Paradise Theatre. As with its original run, Bottling takes audience suggestions and uses them to create witty riffs unique to each performance, accompanied by pianist Scott White. February 1, Paradise Theatre.

A silver show
8To ring in the 25th anniversary of Harbourfront Centre’s Black History Month festival, Kuumba, Ashley McKenzie-Barnes, a creative director of TEDxToronto, curates a show celebrating the heritage and traditions of black Canadians, headlined by Jon Boogz and Lil Buck. Also at the festival: a workshop with sneaker designer D’Wayne Edwards, the return of all-women comedy show “Dat Gyal Funny!” and a modern dance show explore expressions of the past and contemplate future cultural identities. February 1 to 29, Harbourfront Centre. 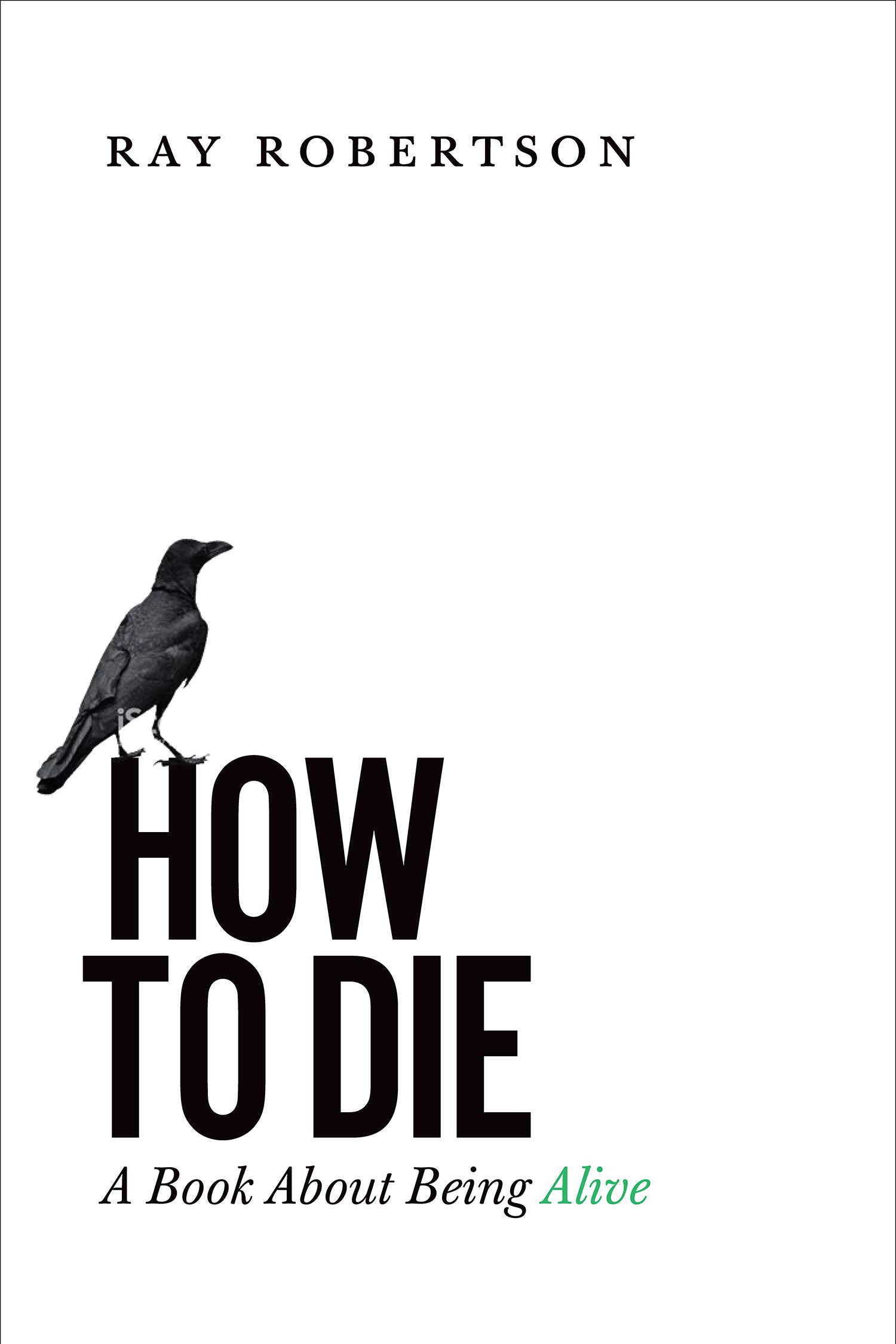 A deathly tome
9The self-help aisle is filled with plenty of titles on how to live: how to live your best life, how to live vegan, how to live like a Scandinavian. But very few books teach us how to die. Toronto-based author Ray Robertson’s latest book, How to Die, fills the void. After analyzing literary takes on mortality from writers like Shakespeare, Whitman, Nietzsche and Dickinson, Robertson proposes that to live truly, we must embrace death first. January 28, Biblioasis.