A Donna Summer musical, a Romeo and Juliet ballet, and five other things to do in Toronto this week

A Donna Summer musical, a Romeo and Juliet ballet, and five other things to do in Toronto this week

A sizzling disco legend
1Donna Summer, the unrivalled disco queen whose sexy dance numbers ruled the charts in the late 1970s and early 1980s, is taking up residency at the Princess of Wales. The Broadway jukebox musical Summer gives us not one but three Donnas, as a trio of performers embody the singer from her preteen years in a gospel choir through her disco breakthrough and later career. They serve up more than 20 of her hits, including classics like “Love to Love You Baby,” “Bad Girls” and “Hot Stuff.” March 10 to 22, Princess of Wales Theatre.

Shakespeare on pointe
2The superstar Russsian-American choreographer Alexei Ratmansky first created this production of Romeo and Juliet in 2011. Nine years later, he continues to electrify audiences with a series of ensemble pieces combining classical and folk elements conjuring the timeless tale of star-crossed lovers. March 11 to 22, Four Seasons Centre for the Performing Arts. 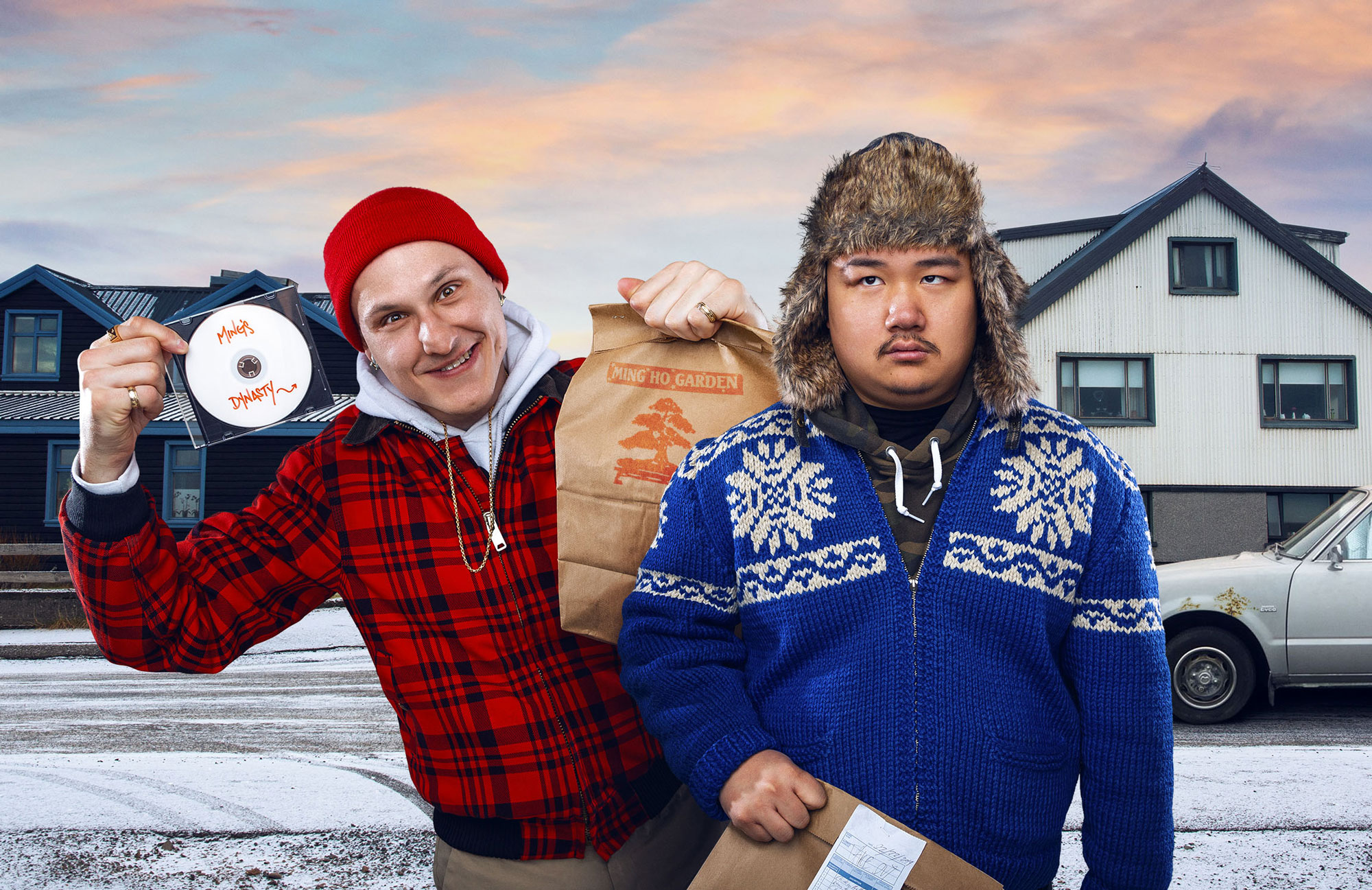 A festival of laughs
3The Toronto Sketch Comedy Festival returns with its annual showcase of emerging talents from across the country. One of this year’s highlights is Whyte Wyne & Young Riesling, a high-energy hip-hop act about two wannabe MCs forced to move from Toronto to the prairies to take over a Chinese restaurant. Also showing at the festival is Gender? I Hardly Know Them, a rapid-paced sketch show featuring two non-binary performers that creators Sydney Campbell and Elena Eli Belyea describe as Nanette meets Baroness Von Sketch. Until March 15, Various locations.

A natural exhibition
4“Global weirding” is the focus of Grow Op 2020, an event that invites audiences to experience thought-provoking installations like OCAD grad Hannah Busse’s “the Living Room Student” exploring the themes of weather and climate through the lens of contemporary art. This four-day festival celebrates innovative ideas and conceptual responses to urbanism, environmental sustainability, and landscape design. March 12 to 15, Gladstone Hotel.

A toddler-friendly ball
5Director Jennie Livingston’s 1991 documentary Paris is Burning is a beautiful, heartbreaking chronicle of Harlem’s drag ball scene. Decades later, voguing competitions continue to provide a safe space for Black and Latinx LBGTQ communities to escape daily struggles alongside their chosen families. The film was recently restored in vibrant new colours and will be screened with the Babes in Paradise series for parents with kids 12 months or younger. March 10, Paradise Theatre. 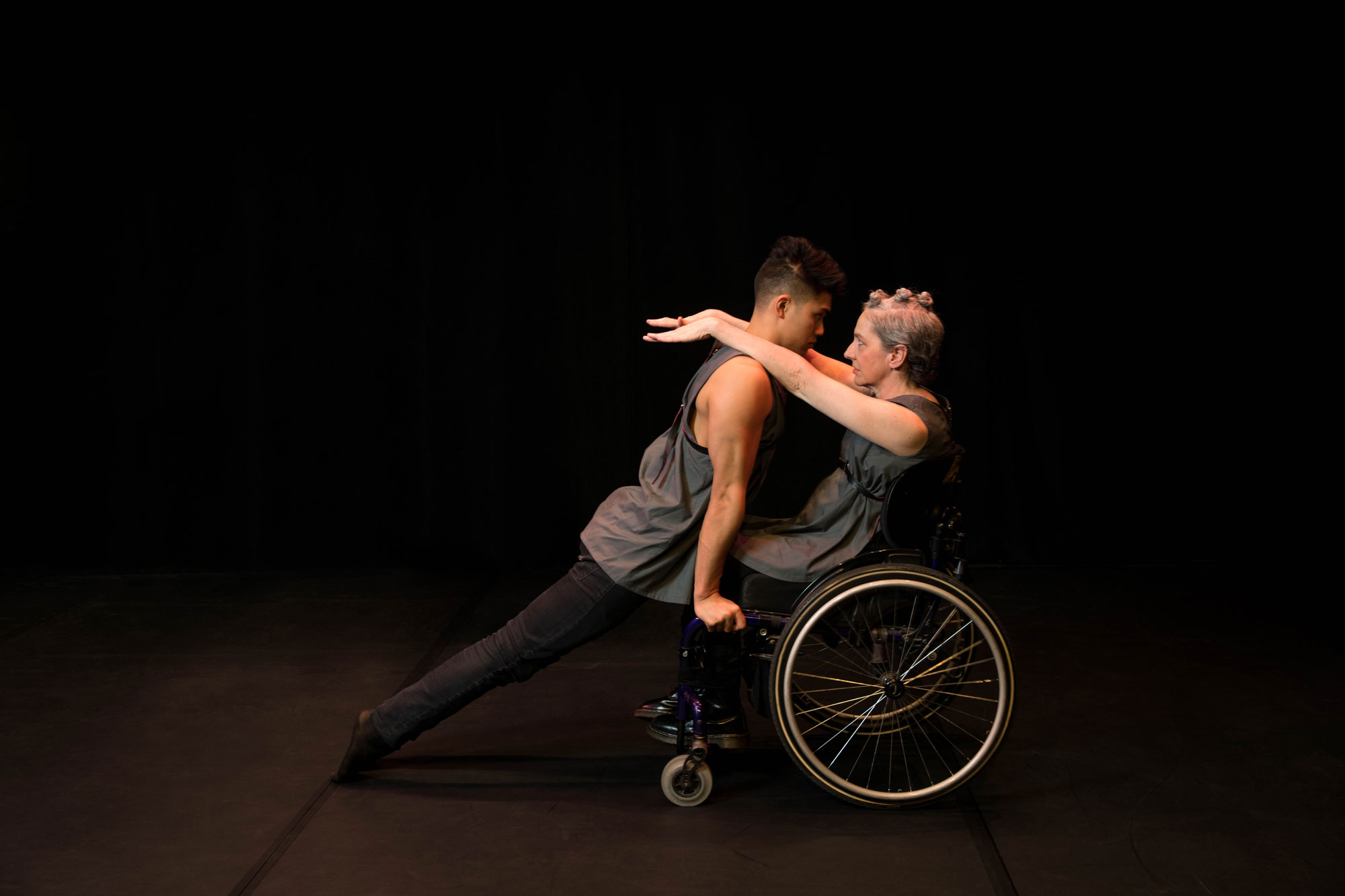 An inclusive dance show
6Toronto’s DanceWorks is teaming up with Ottawa’s Propeller Productions on their upcoming double bill of Flesh and Spokes and Spasticus. In Flesh and Spokes, characters work their way around the stage connecting and performing with hula hoop-sized metal rings. The latter’s title is inspired by British post-punk musician Ian Dury’s empowering 1981 disabled anthem, “Spasticus Autisticus.” March 13 and 14, Fleck Dance Theatre.

A fresh beginning
7In its 14th year, the Green Living Show has earned an impressive rep as North America’s largest consumer event dedicated to simple solutions for a healthy and sustainable lifestyle. For 2020, it will feature a deep dive into the decline of oceans, local food and drink offerings, and an environmentally friendly fashion village. March 13 to 15, Metro Toronto Convention Centre.

A previous version of this story incorrectly stated that this is the second year of the Toronto Sketch Comedy Festival.