Last summer, The Real Housewives of Toronto made a plot point of the fact that one of the housewives, Kara Alloway, had forgotten the birthday of co-star Roxy Earle. This year, Roxy’s special day was pretty unforgettable. She threw a 34th birthday party for herself on Thursday night at the One King West hotel.

Roxy turned the 15th floor of the hotel into a wedding-worthy fête. While guests gathered on the terrace and sipped watermelon margaritas, a drone zipped around, filming the event: 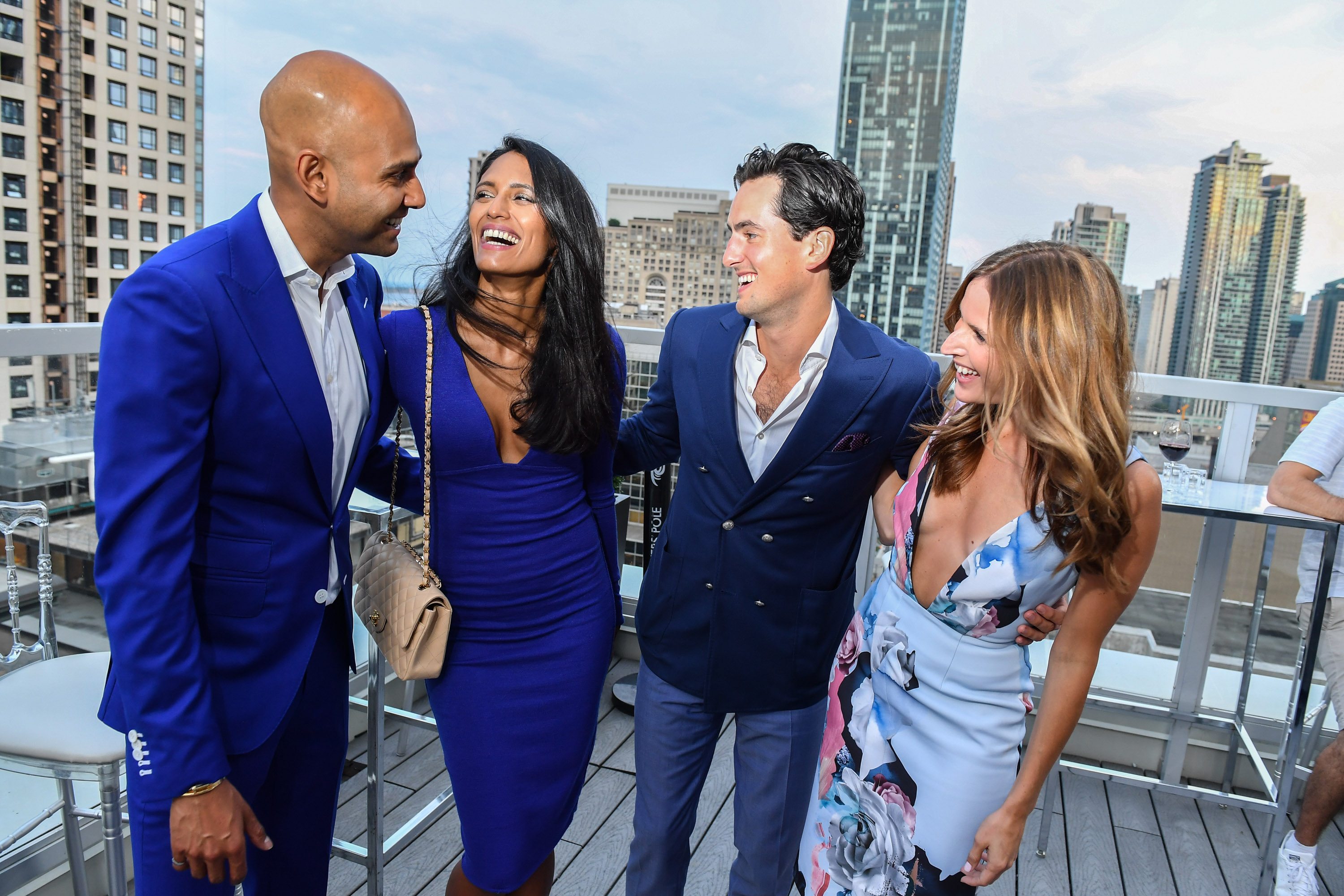 Before dinner, Roxy gave a toast where she thanked her friends and family for being on Team Roxy. “One year ago the only people who knew who I was were all of you,” she said: 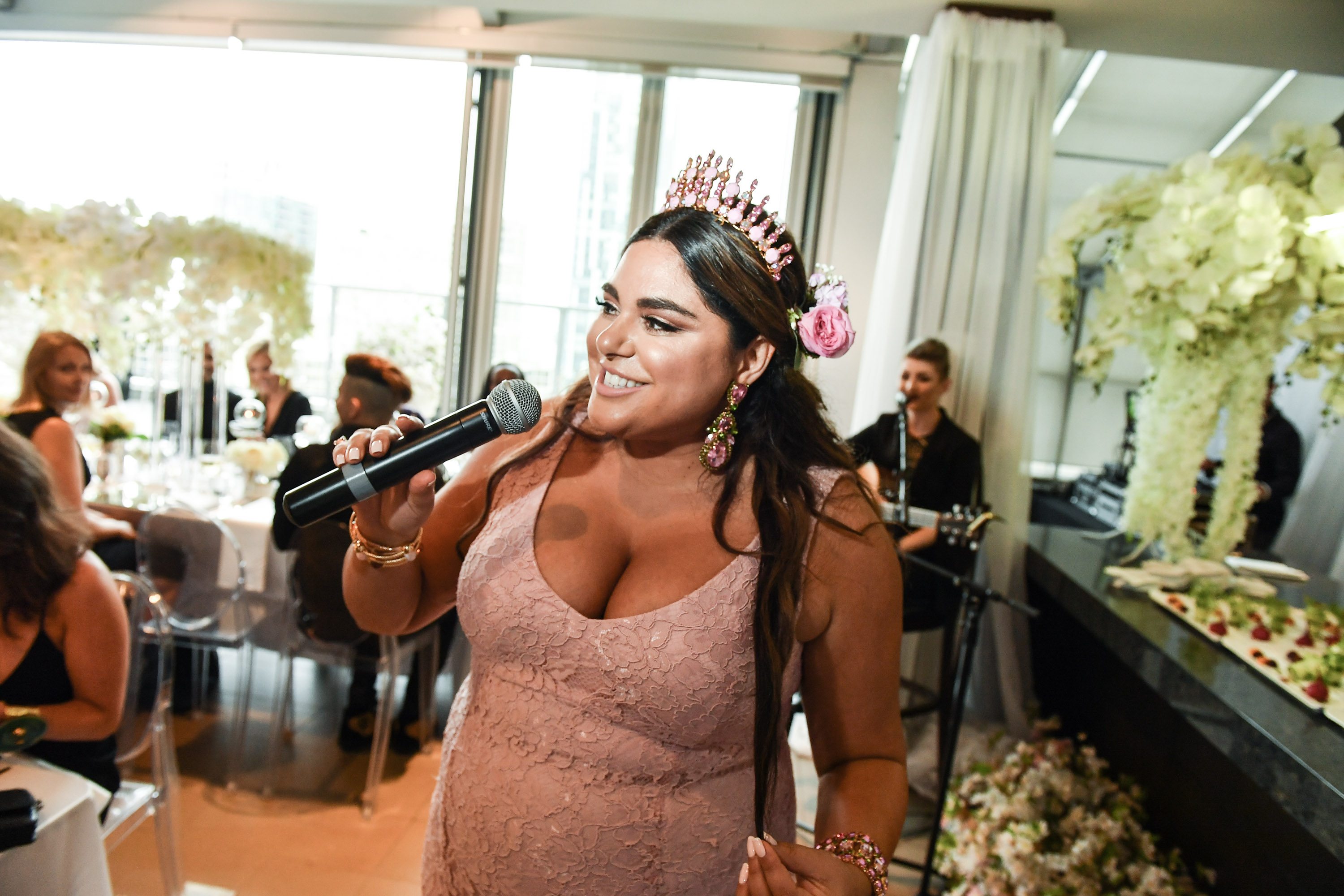 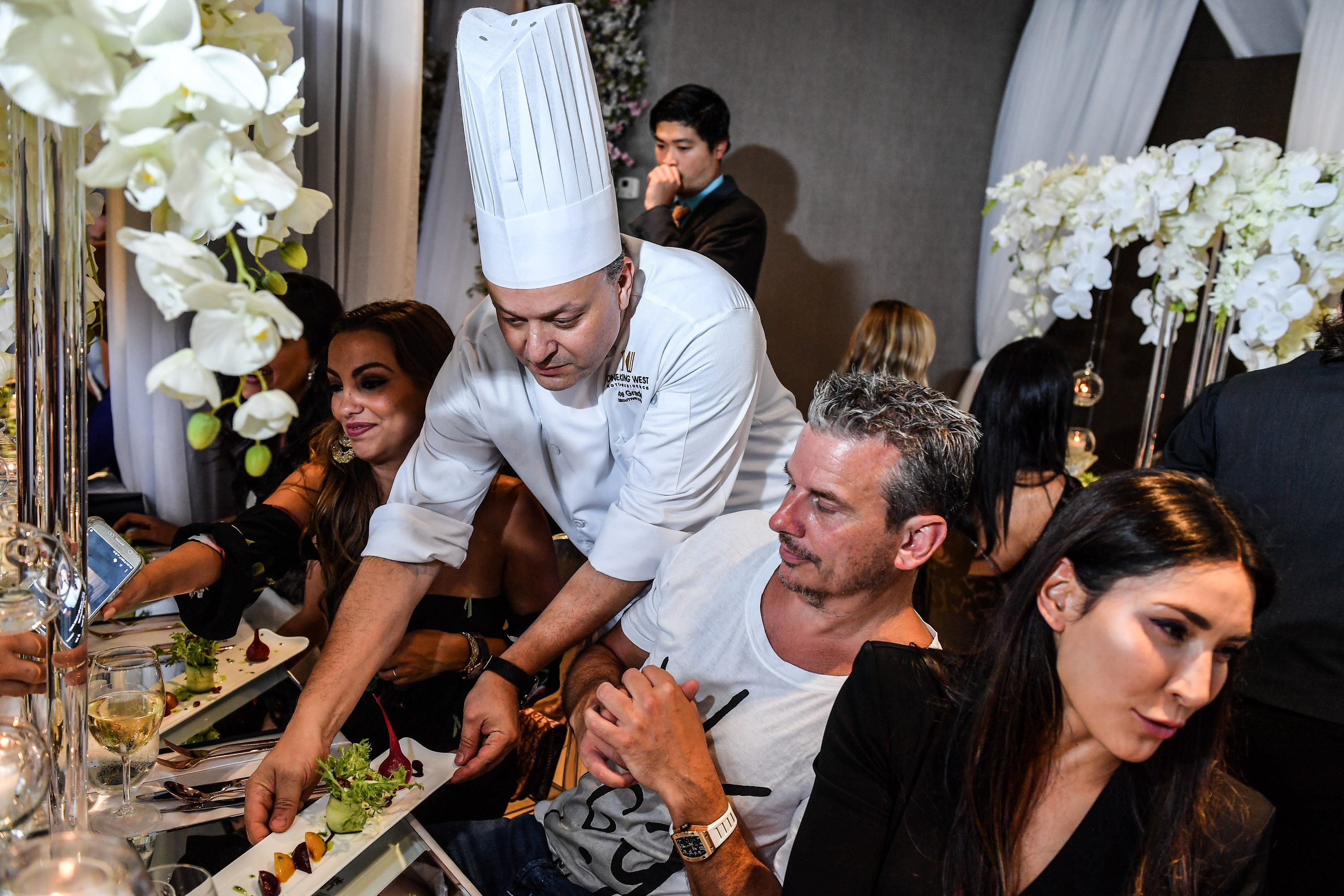 Roxy and her husband, Raghu, danced to an acoustic violin version of John Legend’s “All of Me.” 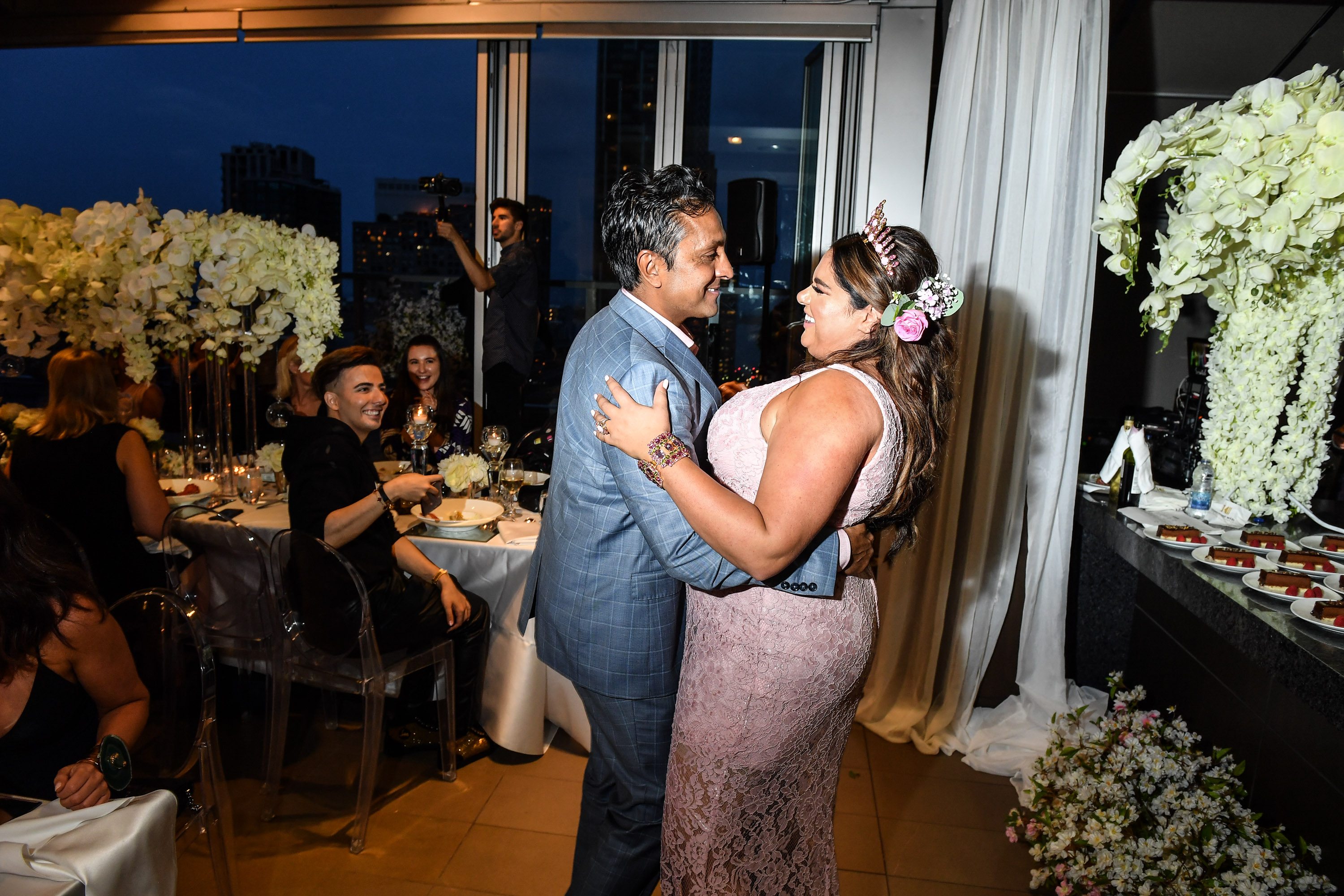 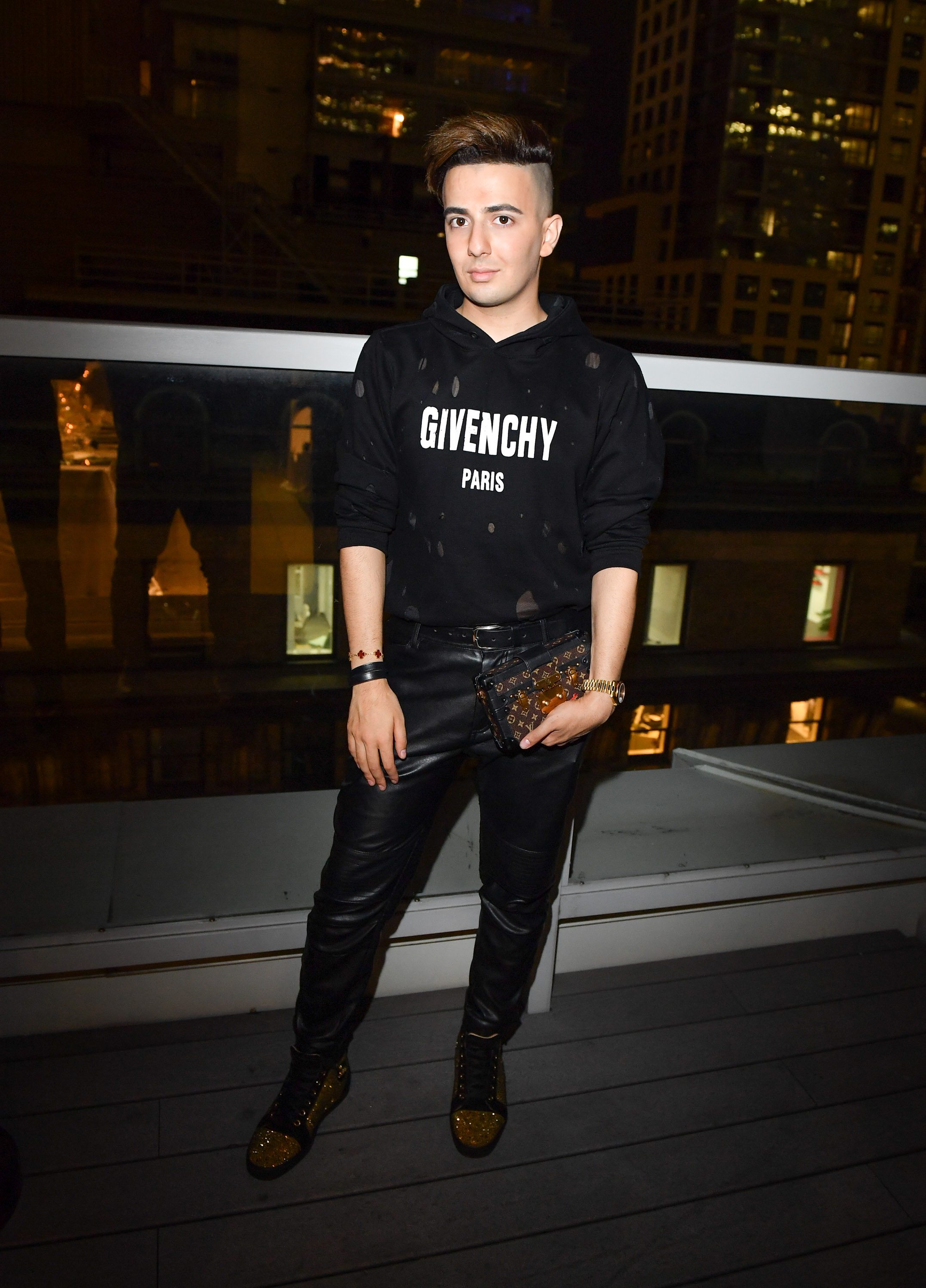 Housewives fans will remember “Steph the Lash Girl” as one of season one’s inadvertent agitators. She’s the one who spilled the beans that Kara had been bad-mouthing the other women during lash extension sessions: 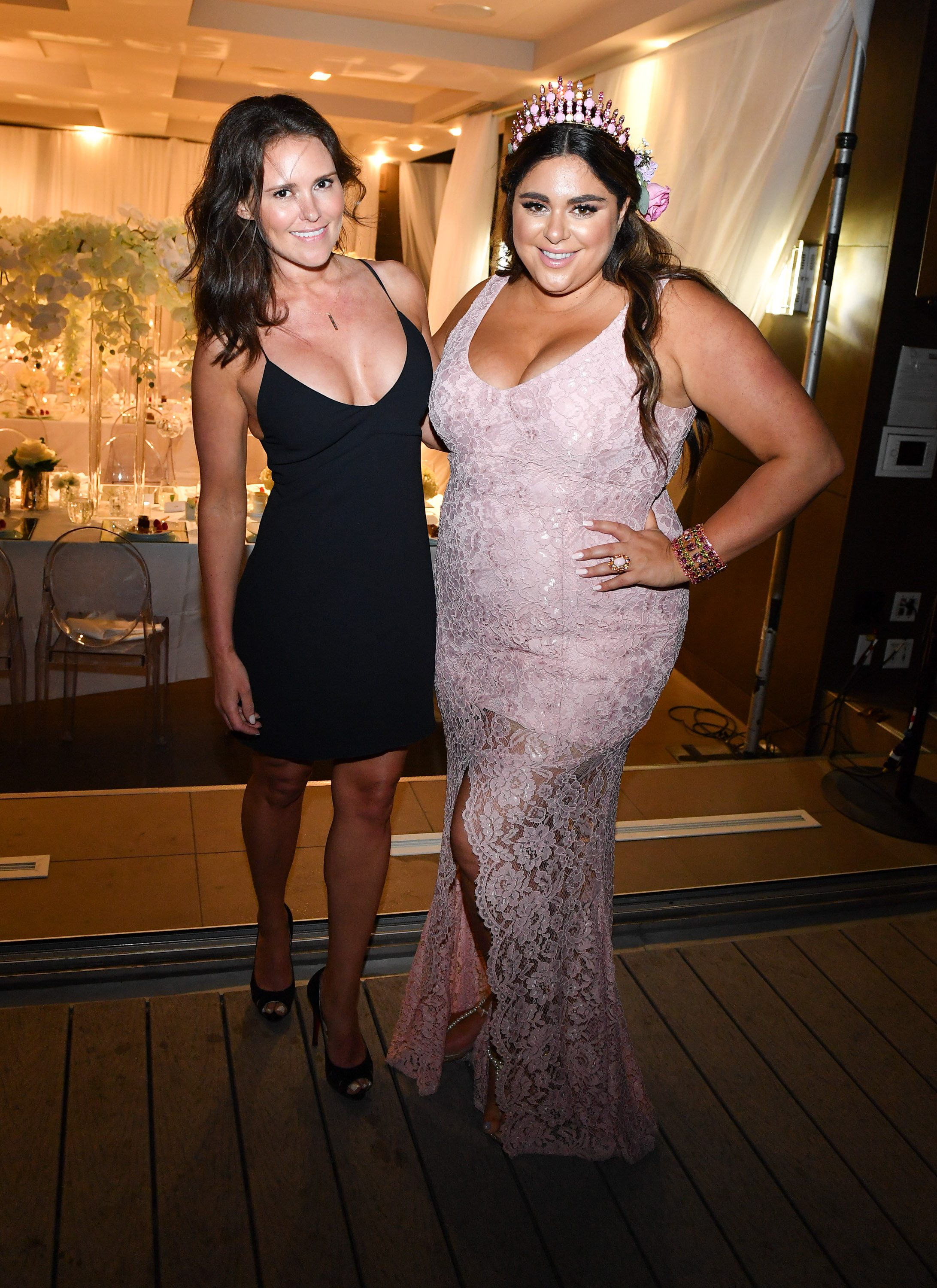 Real Housewives of Toronto co-star Ann Mulholland dropped by to wish her girl a happy birthday (and to show off her signature quirky fashion sense): 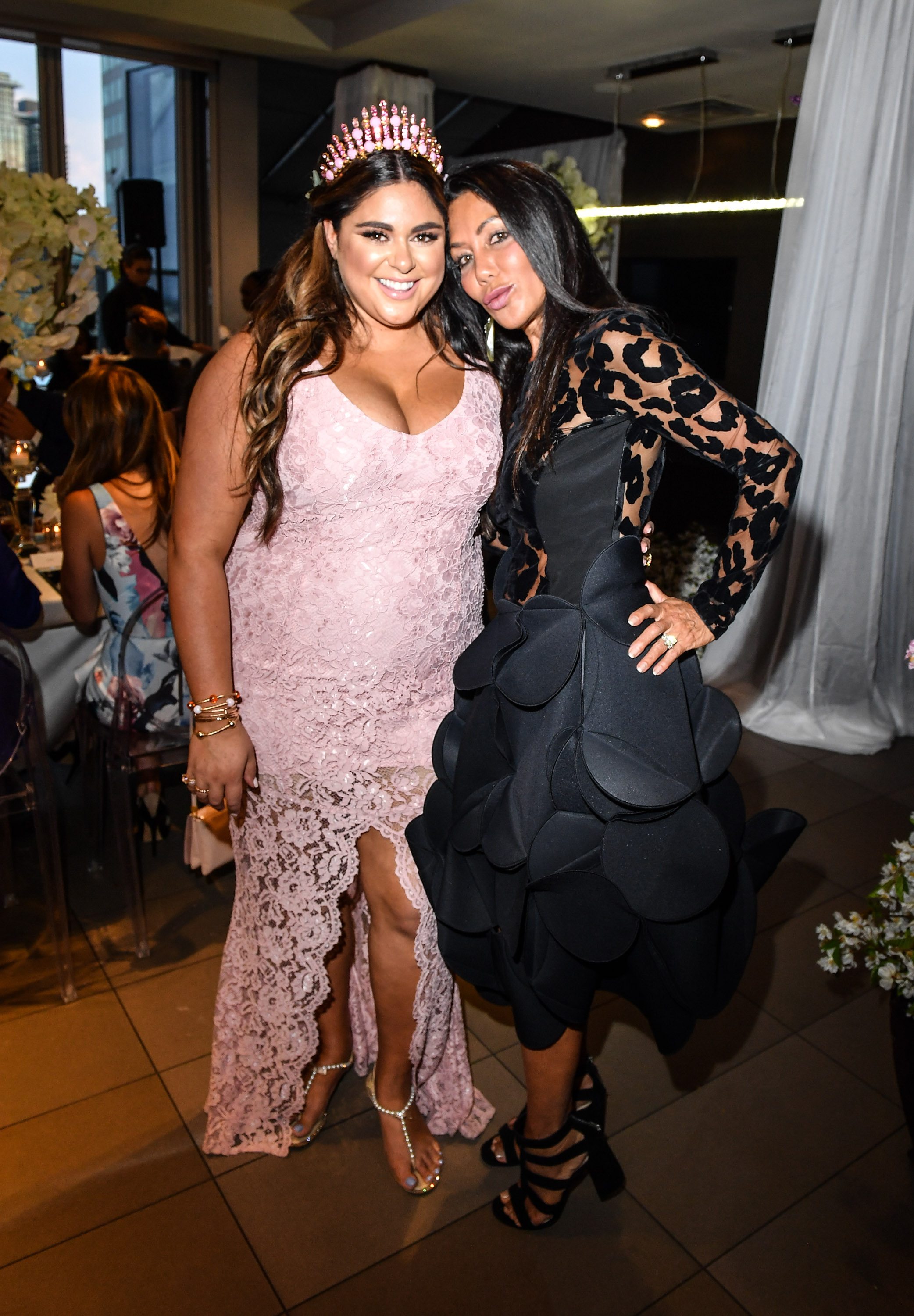 With the future of The Real Housewives of Toronto still up in the air, Roxy is filming her own, self-funded reality TV spin off. Her film crew was on hand to document the event. Keep your eyes peeled for the forthcoming Luxurious Roxy’s World: 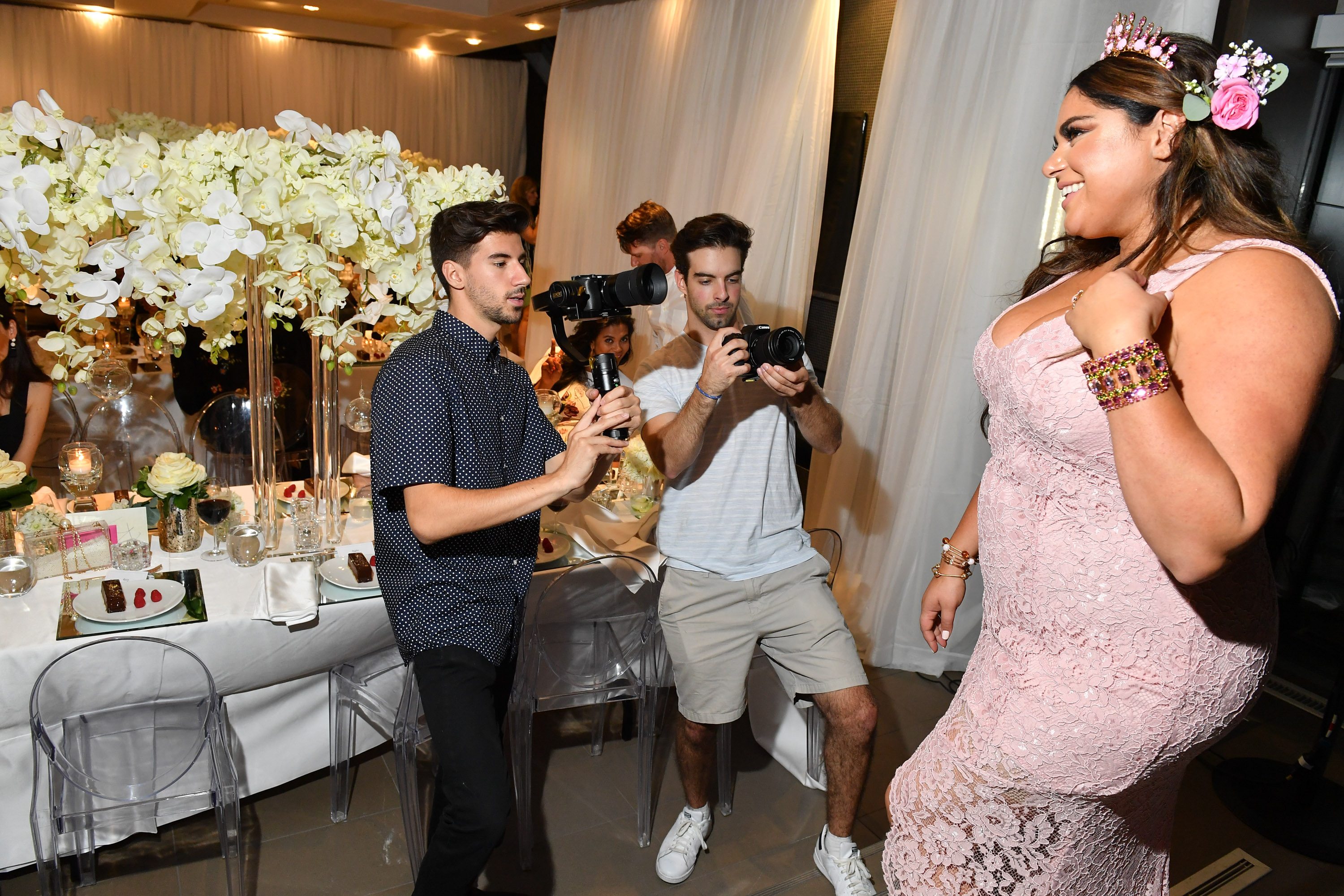