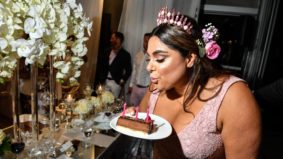 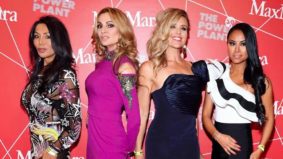 Including lots of Joga, dancing a Roxy's spinoff TV show 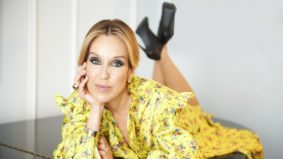 The most loathed Housewife sets the record straight 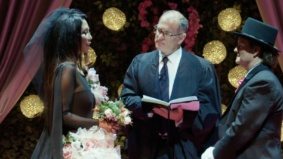 A house-warming fashion show, a re-marriage and a final showdown 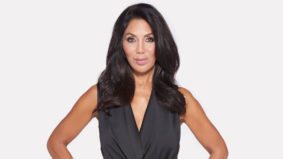 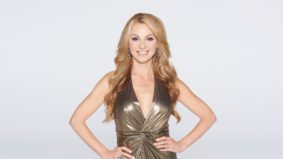 Q&A: Real Housewife Joan Kelley-Walker on how to throw the perfect party and the truth about the skinny-dipping snafu

"This is a television show. There are more important things going on in the world" 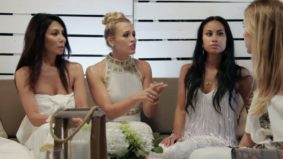 "If you come after me, flames will shoot out of my nostrils" 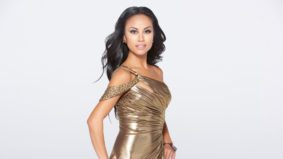 Q&A: Real Housewife Gregoriane Minot on hitting the dance floor and the prospect of a second season

"Everywhere I go, people tell me they absolutely love the show" 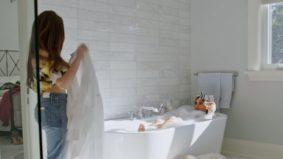 Including the worst scene in Housewives history 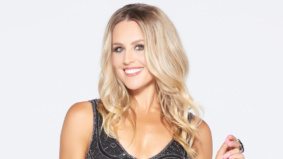 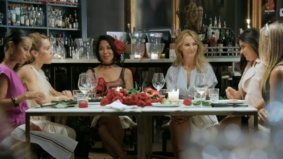 In which Joan finally confronts Kara 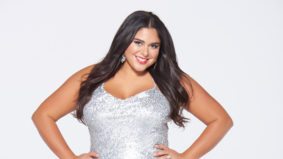 Q&A: Real Housewife of Toronto Roxy Earle on broken friendships, fat-shaming and the secrets of the show

"People have told me that seeing me rock my size makes them feel they can, too" 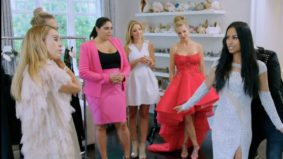 The things one Housewife will do to sell tickets to a $25,000-a-table charity gala 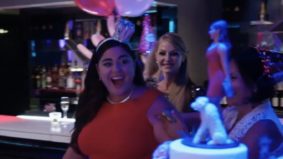 A wedding anniversary, a "sound therapy" session and James Franco 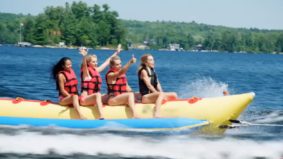