Sale of the Week: The east-end semi that gained more than $500,000 in value after a reno

Sale of the Week: The east-end semi that gained more than $500,000 in value after a reno 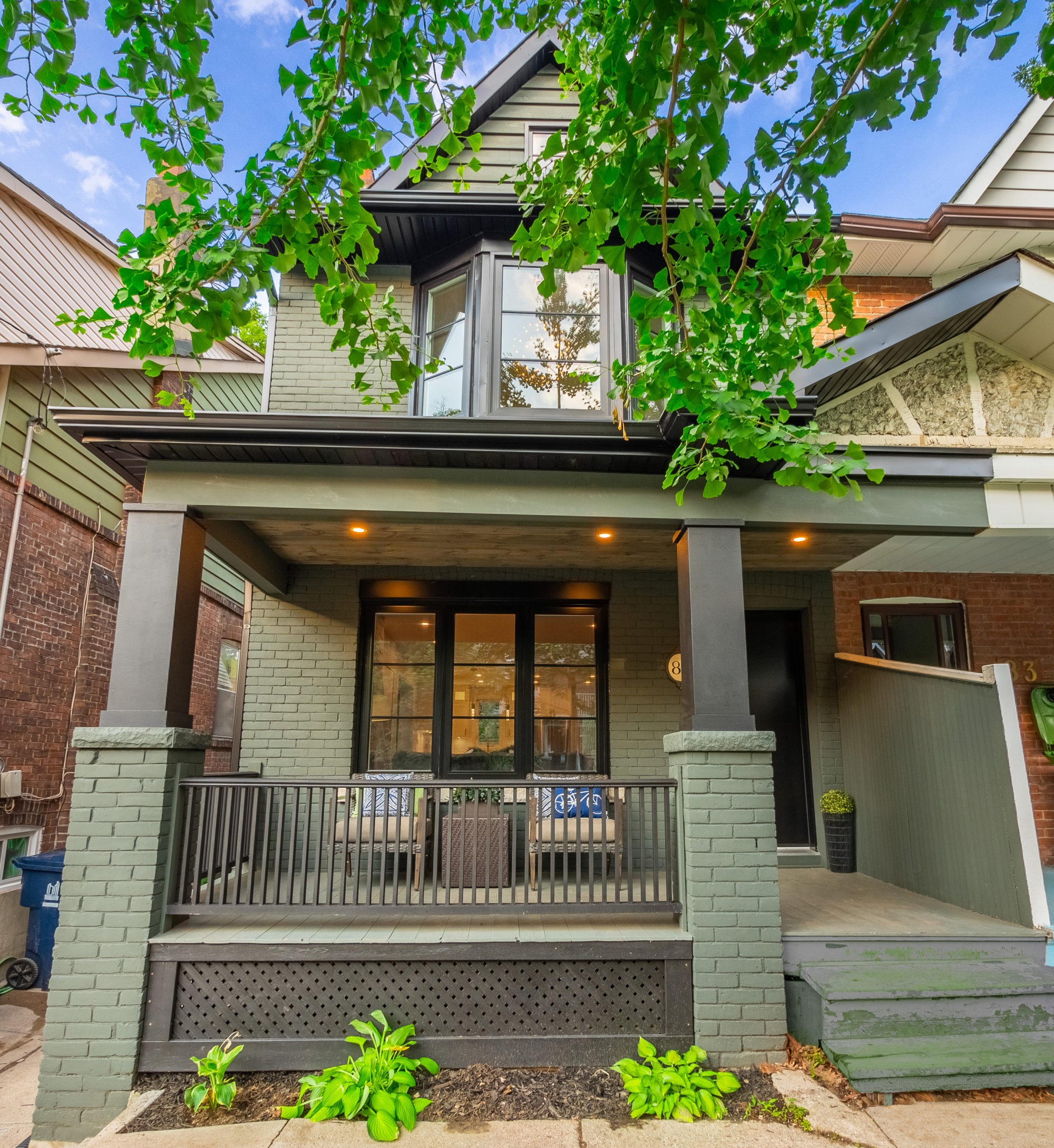 A newly renovated three-bedroom semi, with a shared drive and luxurious finishes.

When the seller bought the semi-detached property less than a year ago, it was being sold in as-is condition. With an eye to flipping the house, he gutted the place and undertook an extensive renovation that included exposing the original brick, vaulting the ceiling in the master bedroom and building a custom kitchen with Thor appliances.

The front door opens directly into the living area: 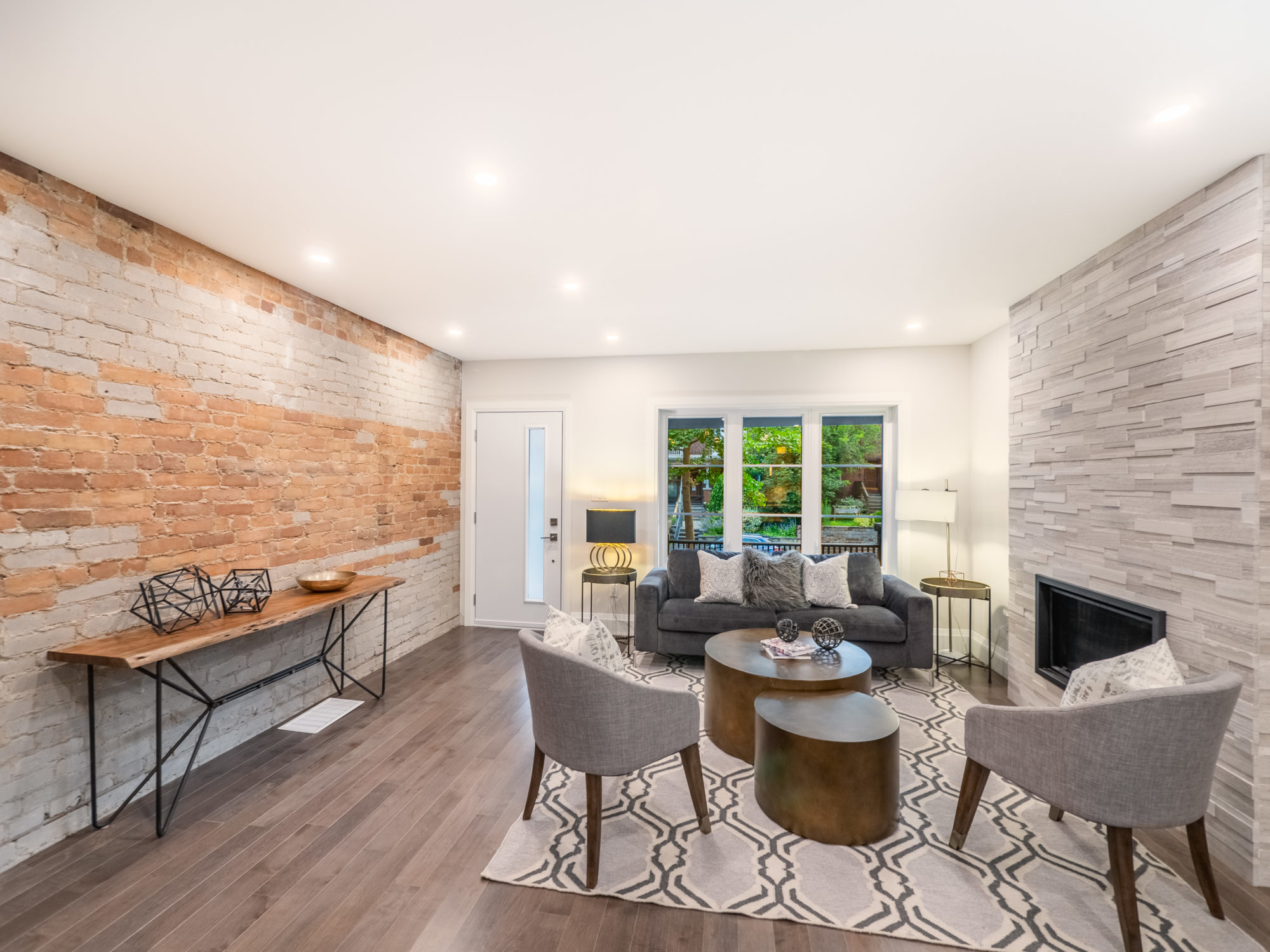 And here’s the dining area and kitchen: 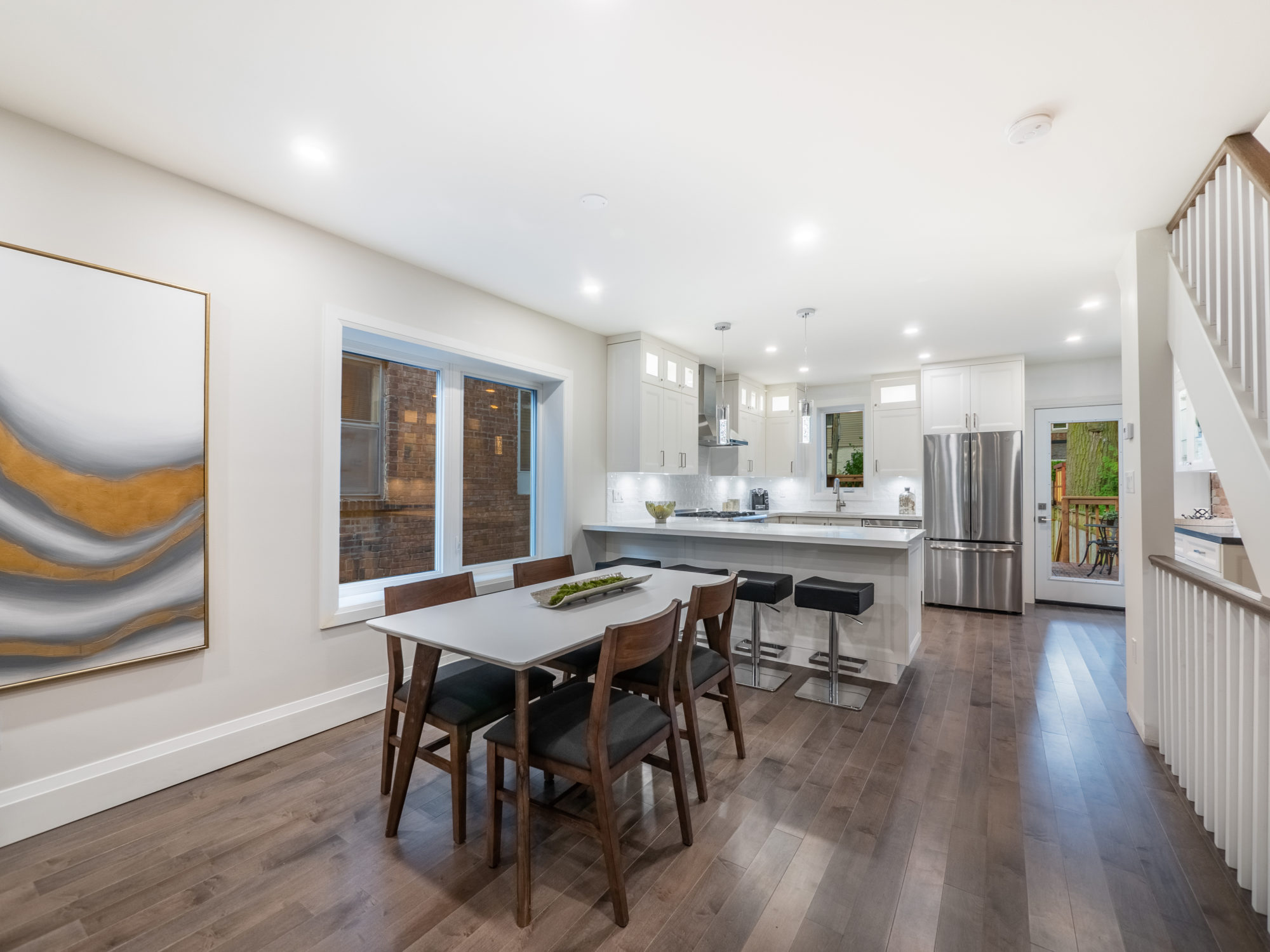 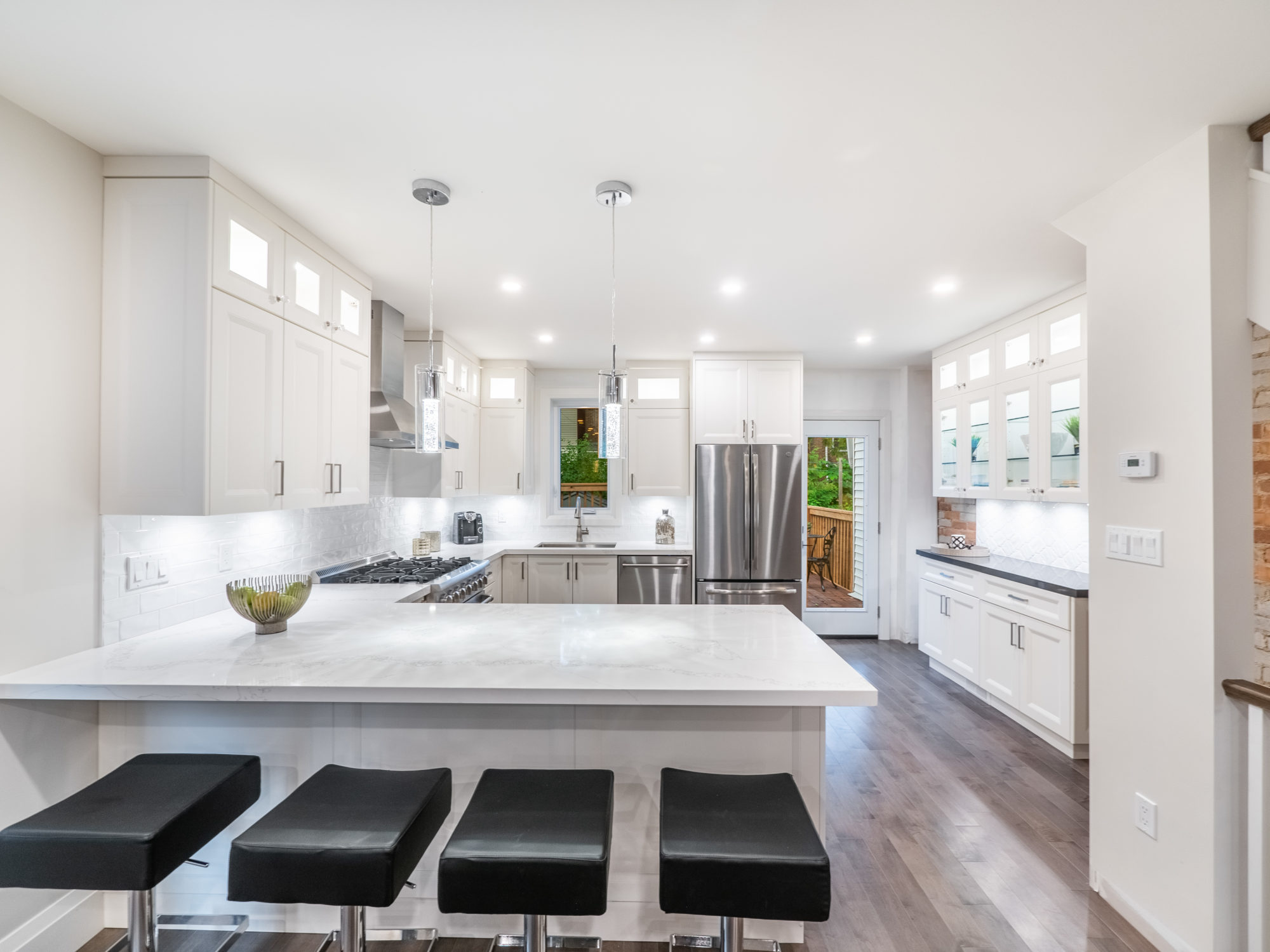 A wall of exposed brick makes for a trendy visual centrepiece: 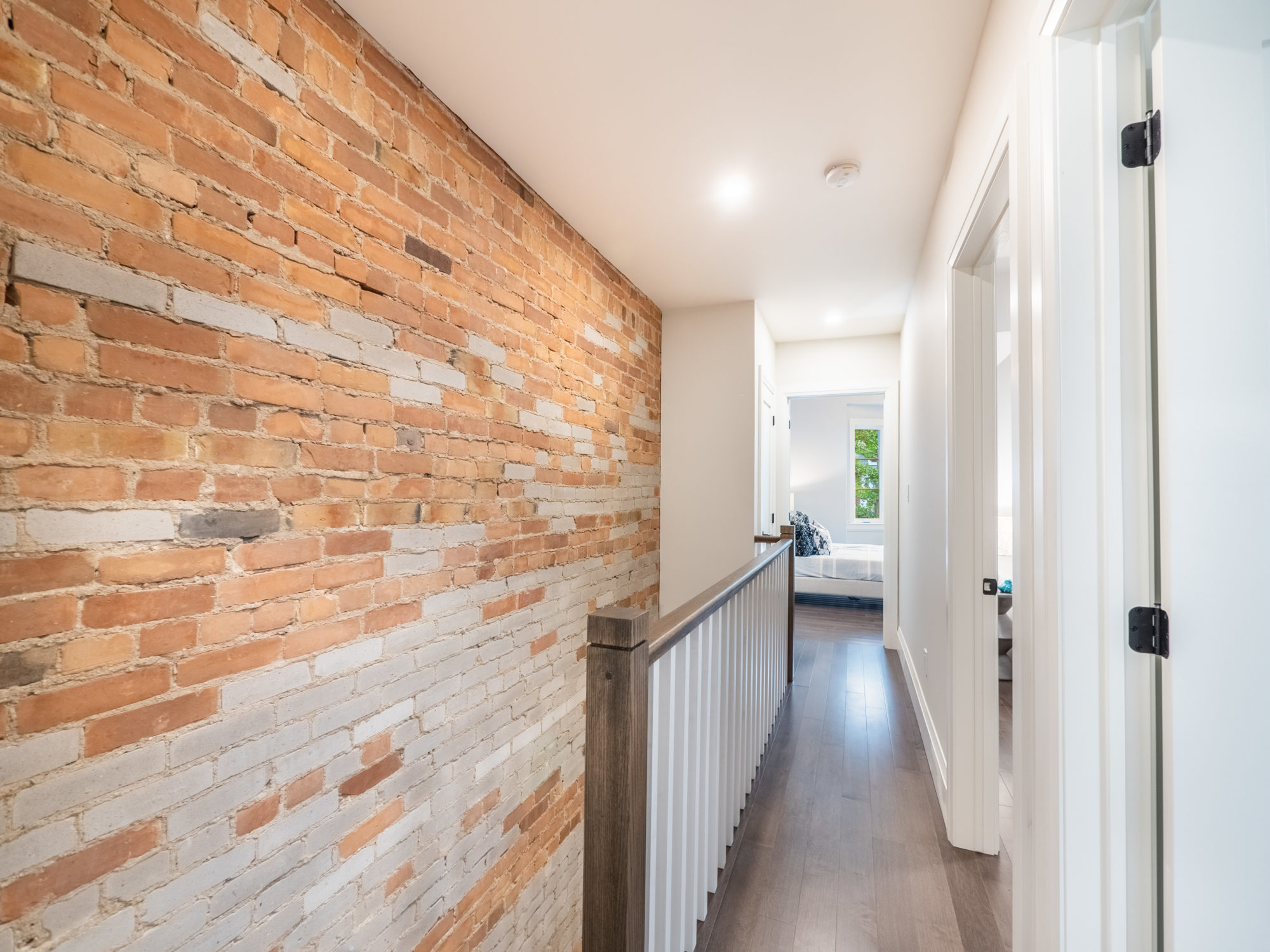 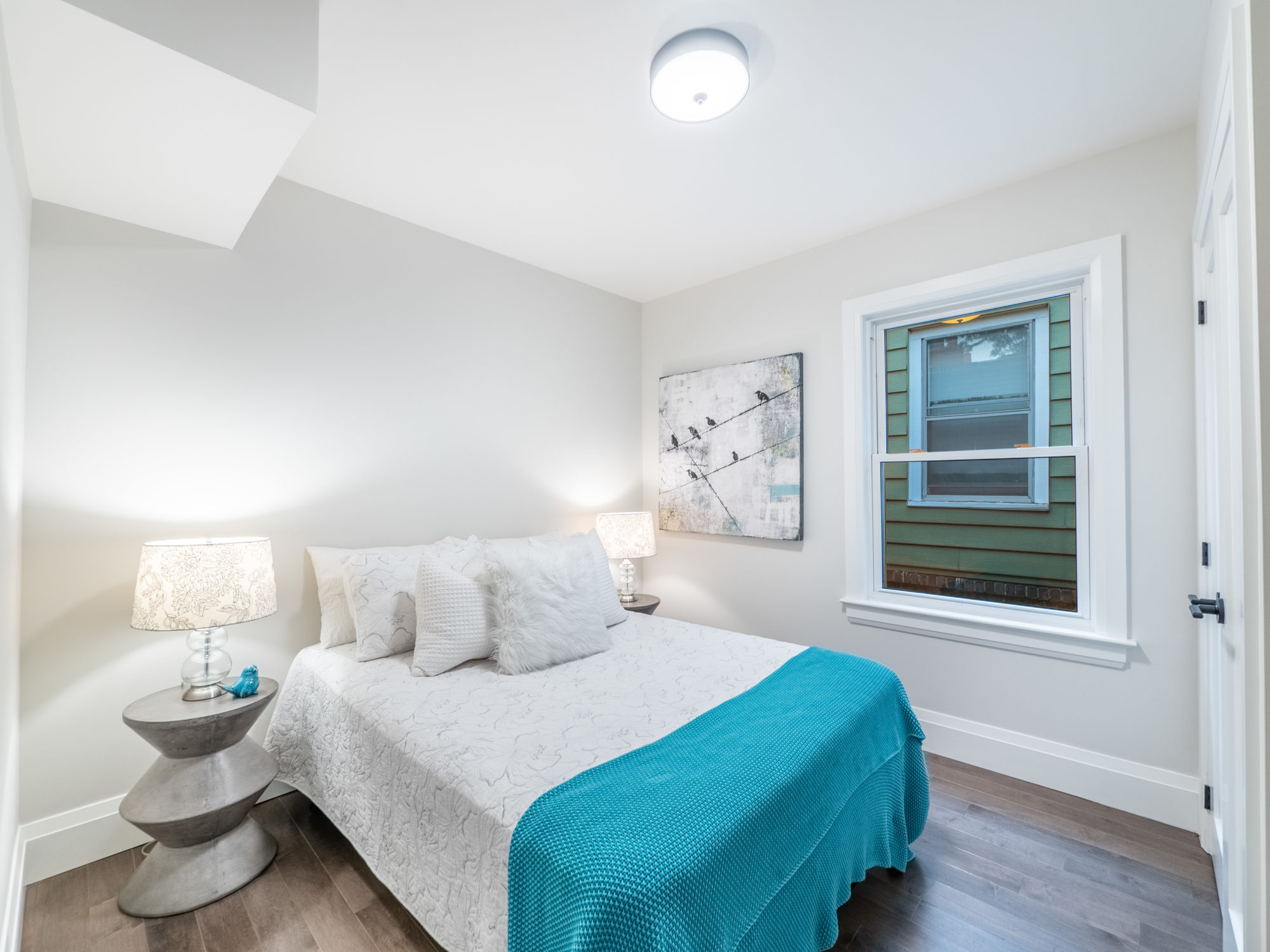 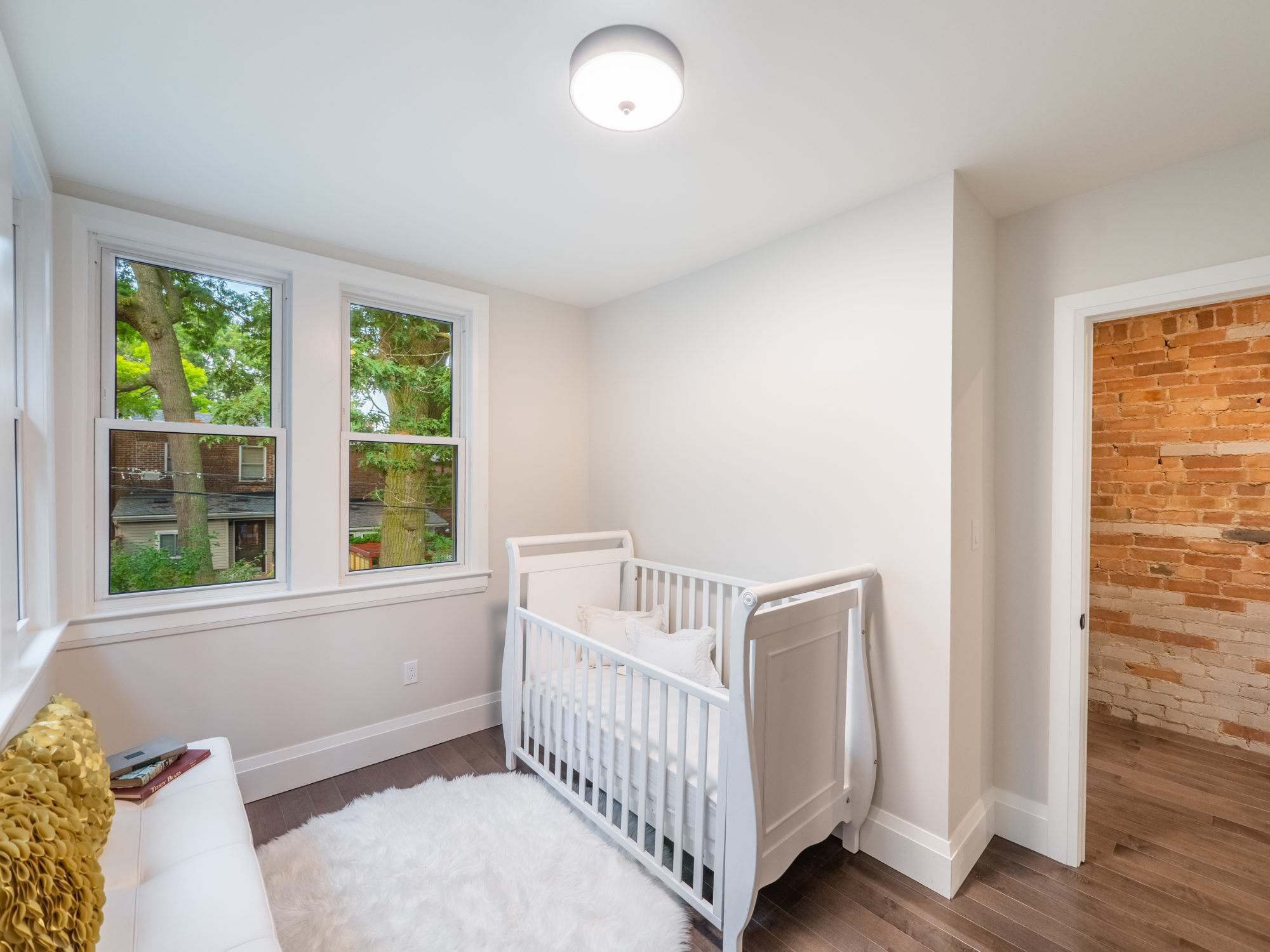 The master bedroom has more of that brick: 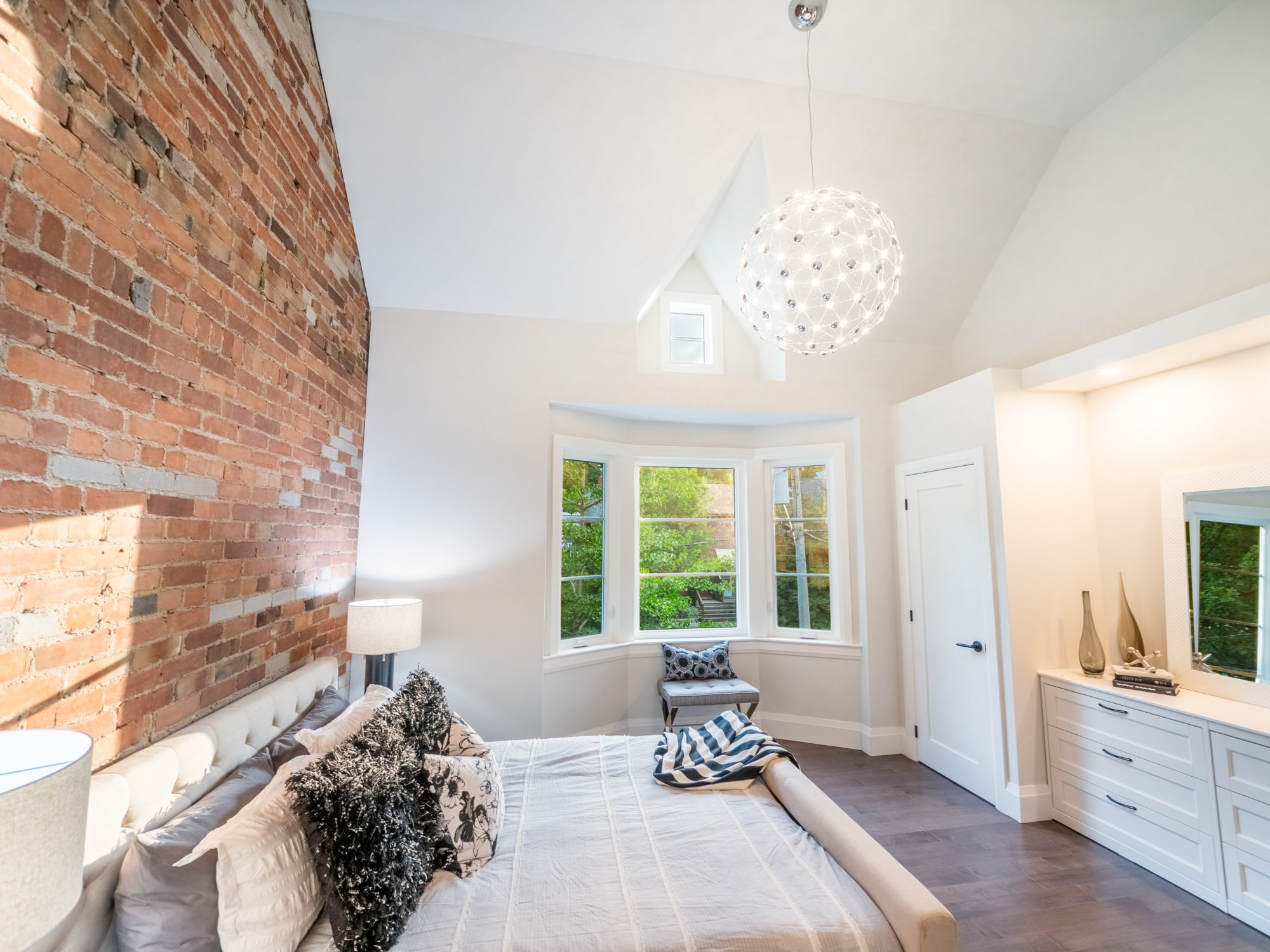 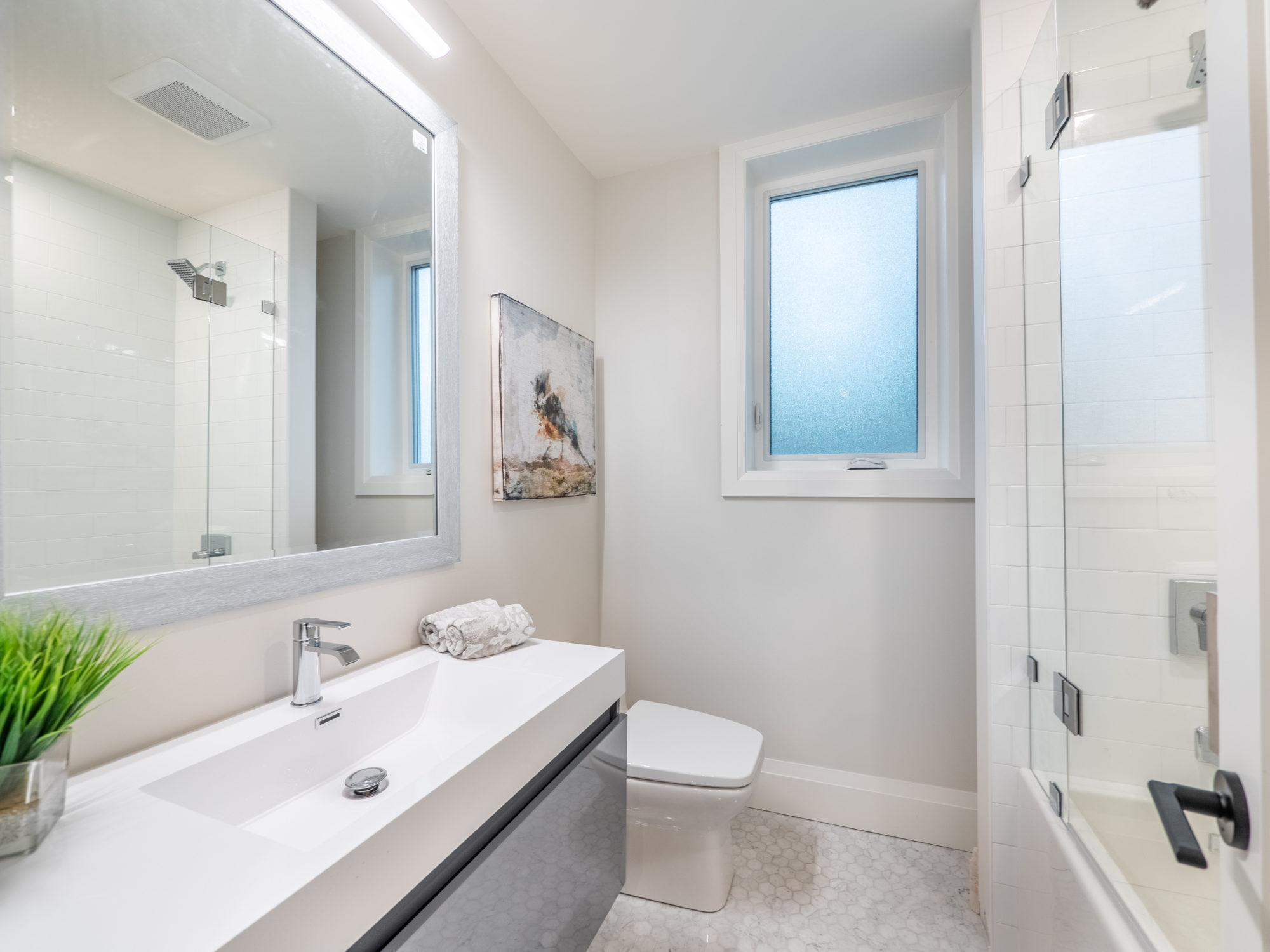 There’s a second kitchen in the basement: 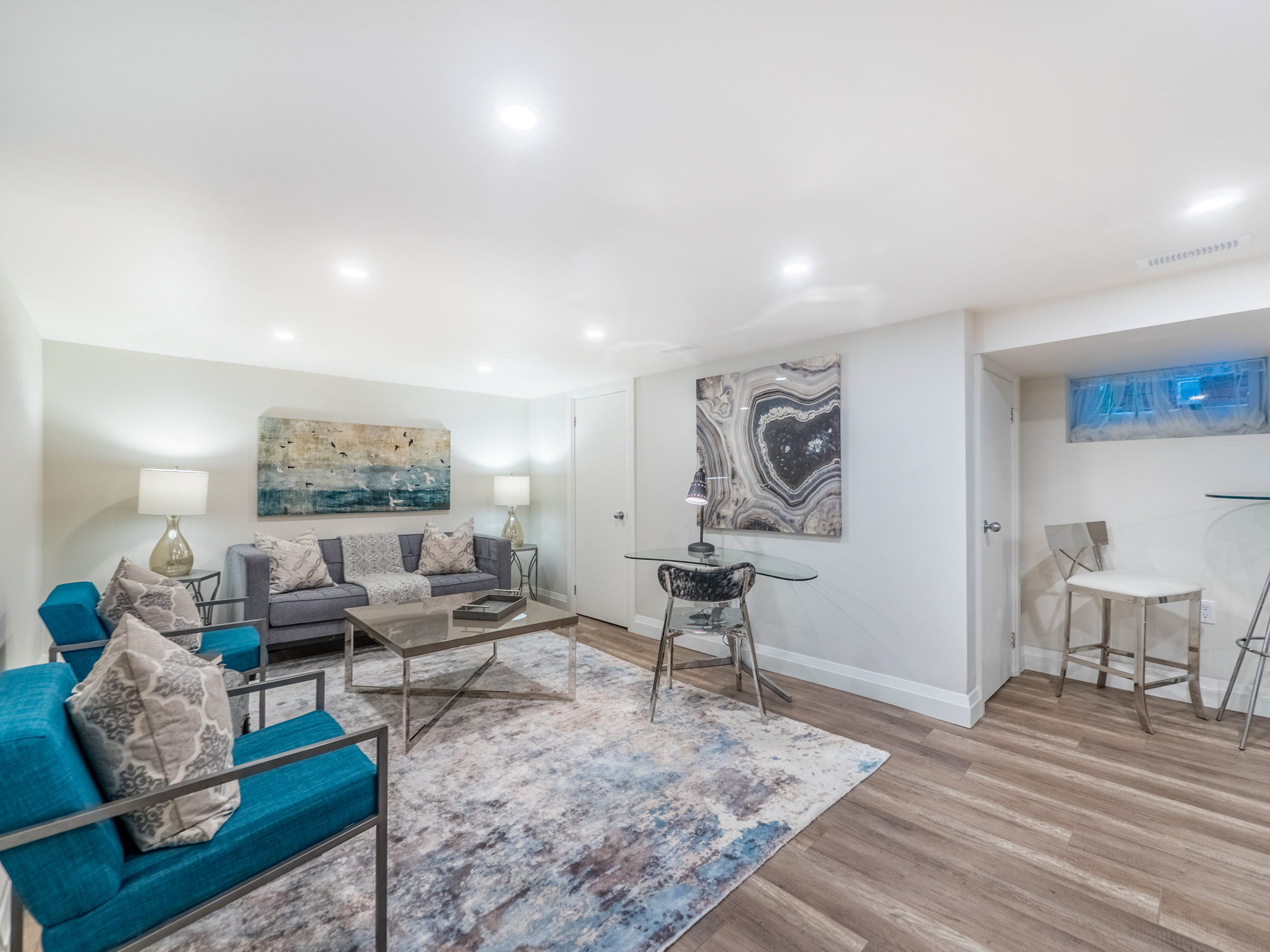 And also a rec room: 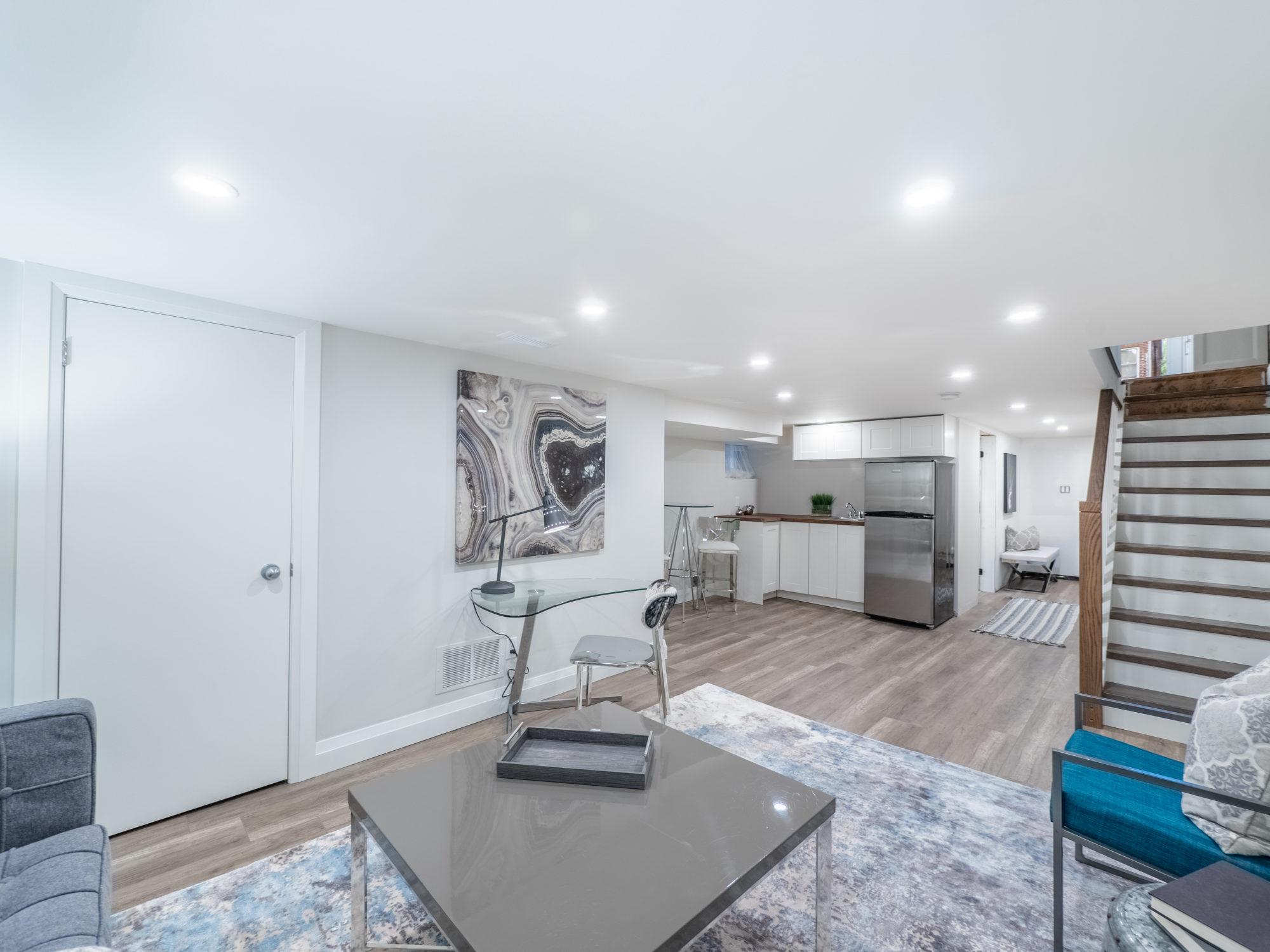 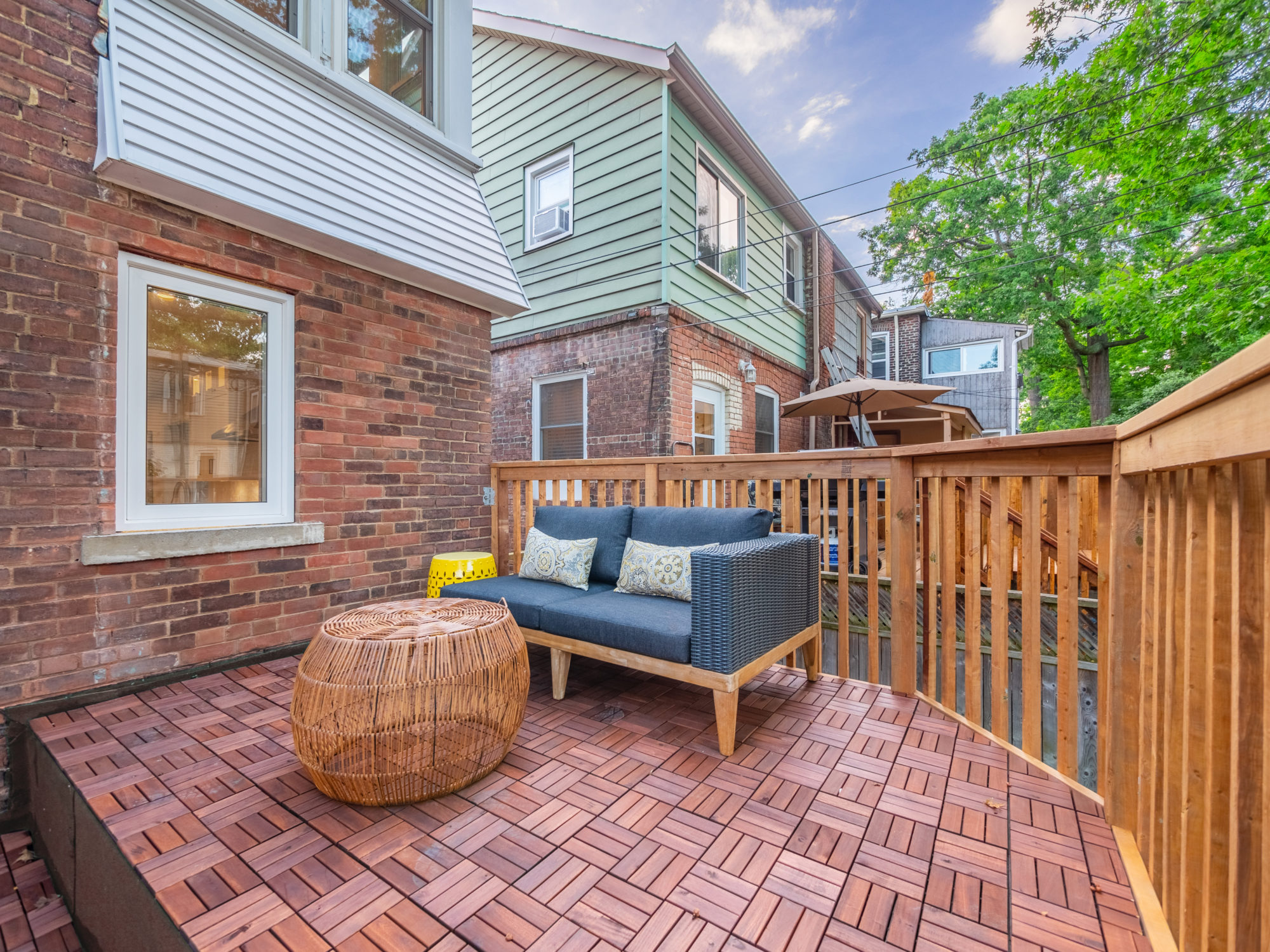 The buyers are a couple moving up from a condo who fell in love with the neighbourhood and the home’s renovations.

The house was fully staged to complement the reno, and the agent priced it below the million-dollar mark to lure in budget-conscious buyers. (Houses in this leafy enclave often sell for well over asking.) After 10 days on the market, including a busy open house weekend and several showings, there were multiple bids on offer night. The seller accepted the highest one, for $335,100 over asking.