Sale of the Week: The $1.2-million Corktown townhouse that proves underpricing still works

Sale of the Week: The $1.2-million Corktown townhouse that proves underpricing still works

A three-bedroom townhouse off a historic laneway near the Don River.

This place and its neighbours were built in 2001 on the site of the 19th-century Don Brewery. (A neighbouring condo building maintains some of the brewery’s original facade.) The sellers are an architect and a lawyer, both in their 30s. They renovated the interior in phases. Their additions included new flooring, built-in storage, and, most recently, a new roof.

The front door opens directly into the living room: 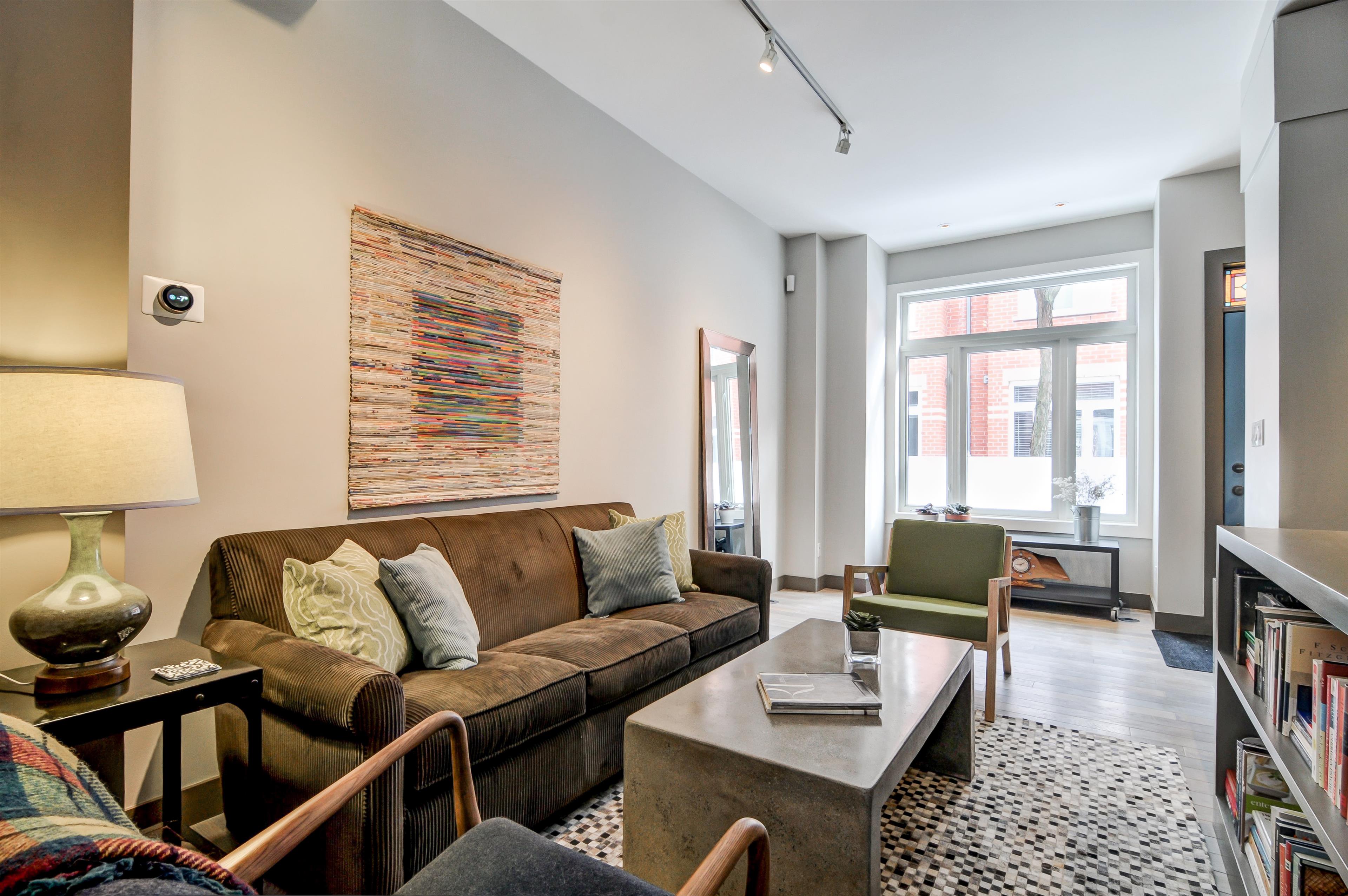 The kitchen doubles as a dining area: 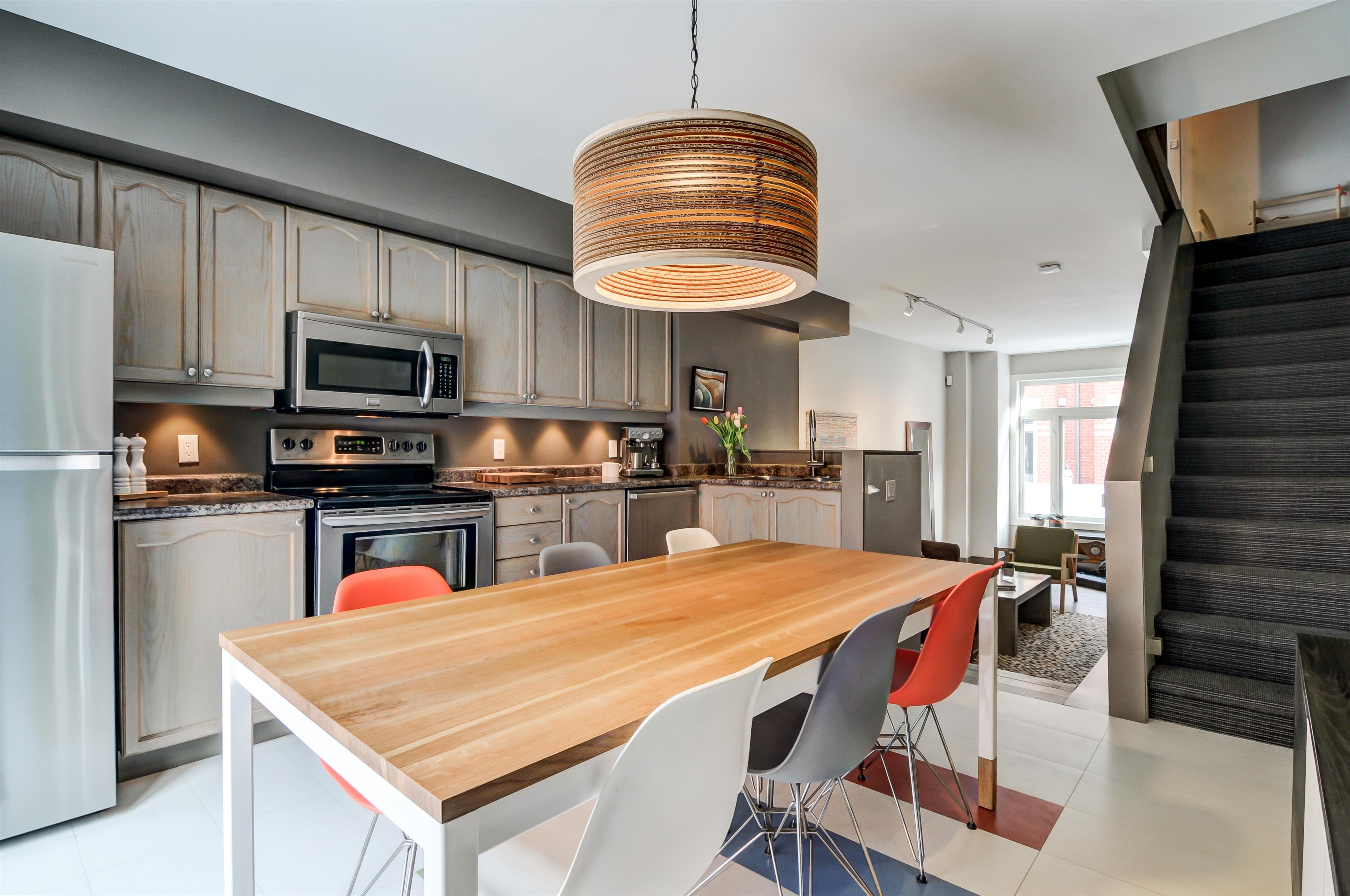 And there’s a little balcony off the kitchen: 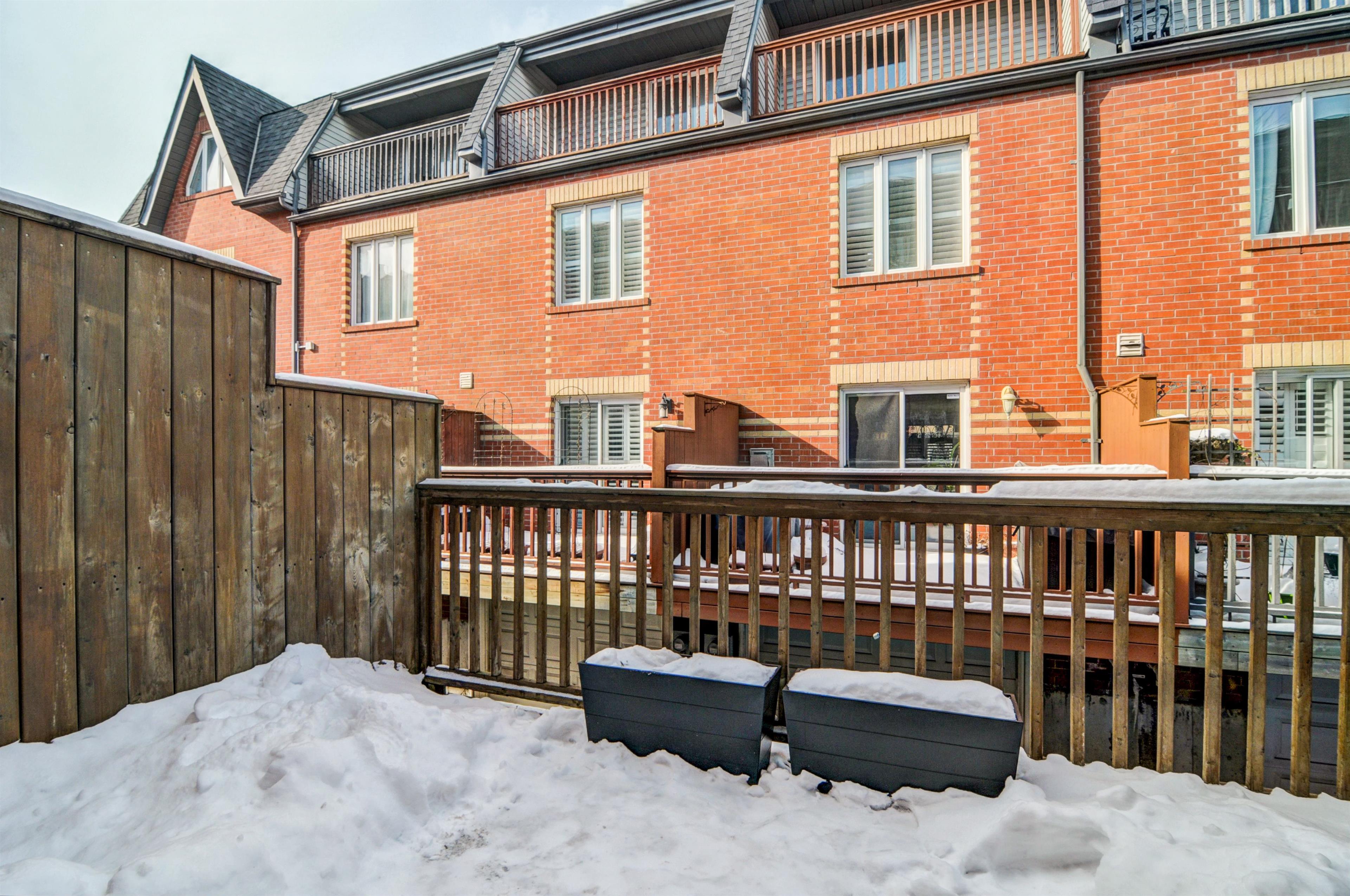 One of the two second-floor bedrooms is set up as a den: 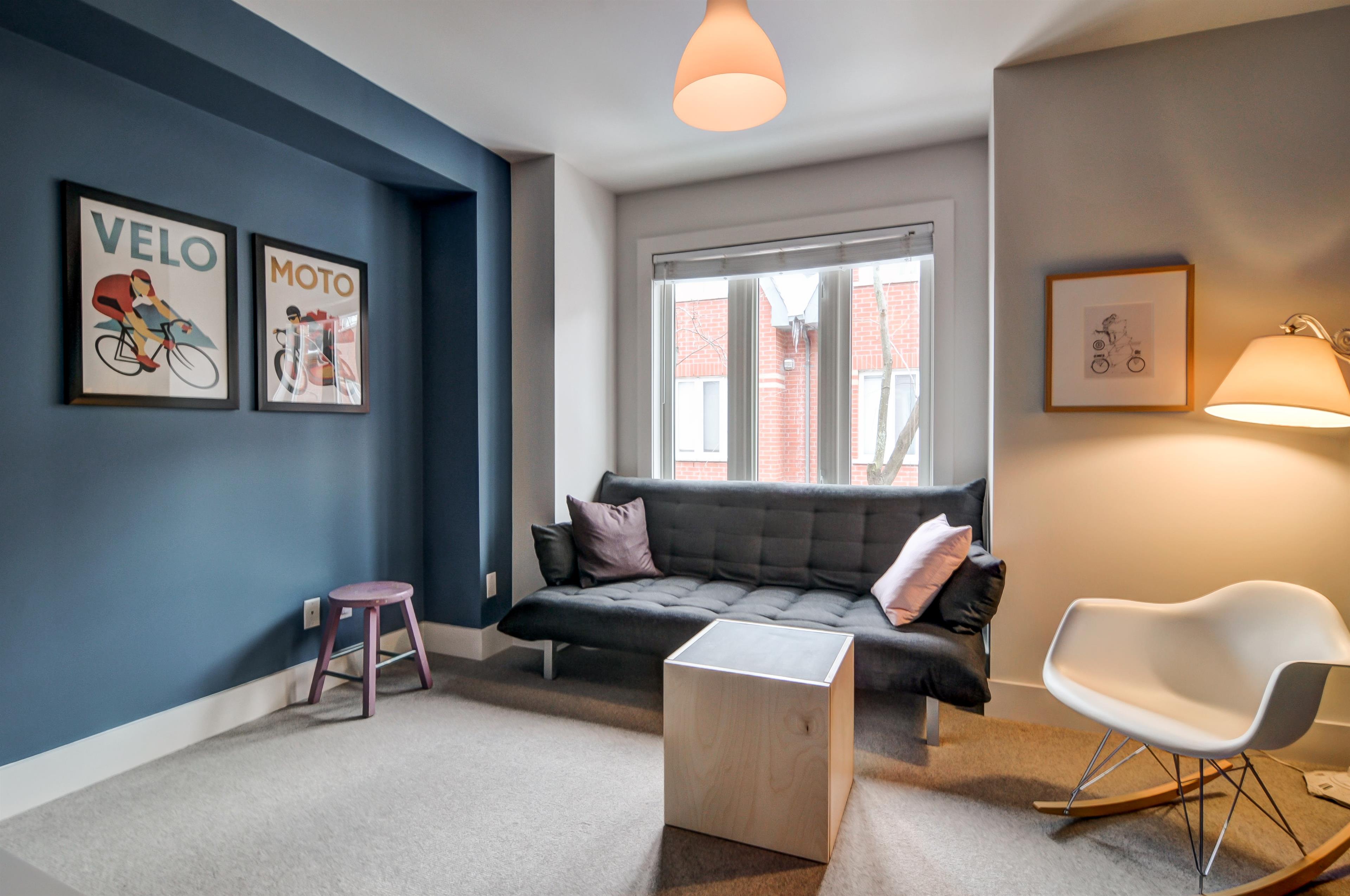 Here’s the other second-floor bedroom: 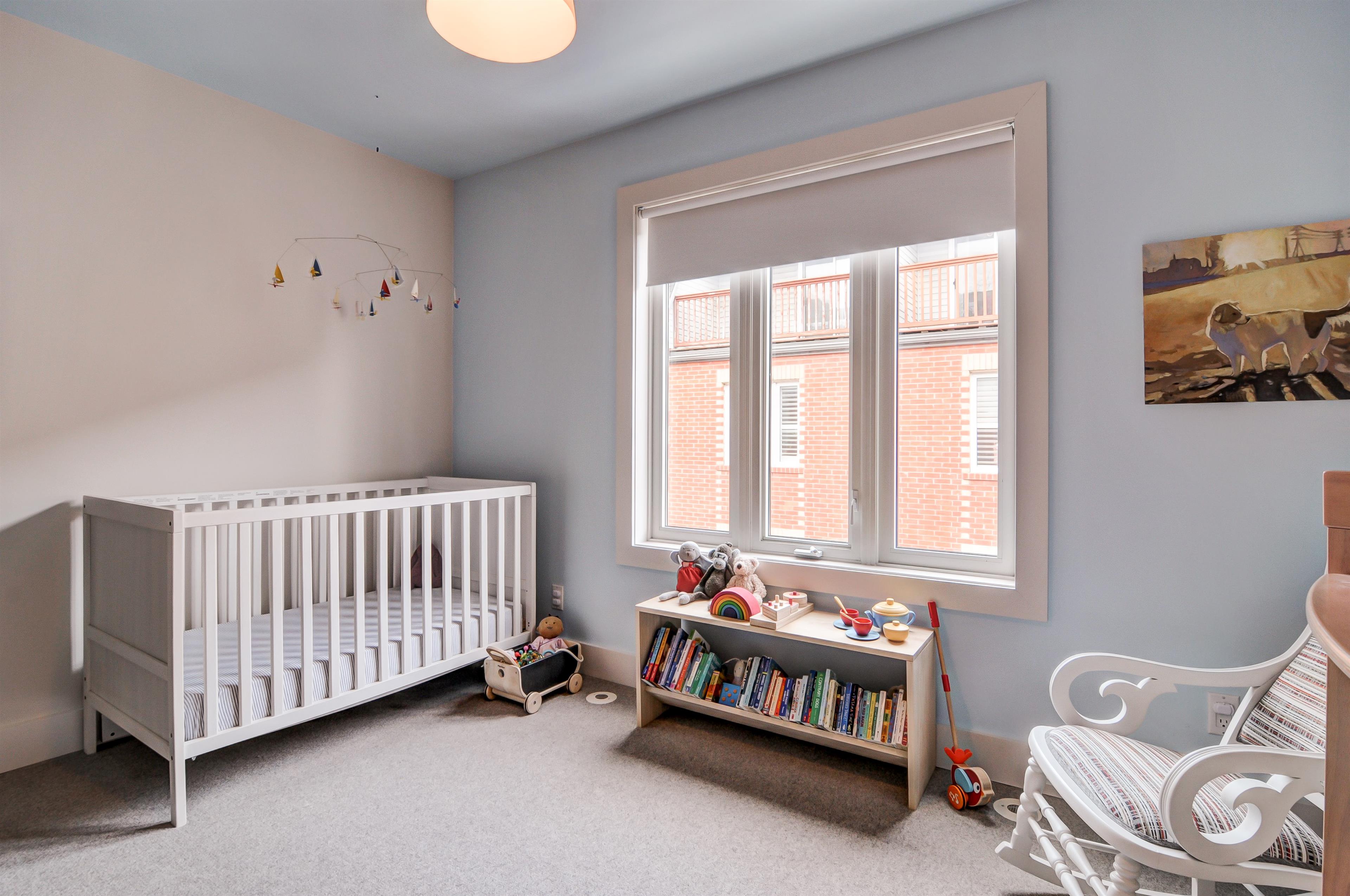 The master bedroom is on the third floor: 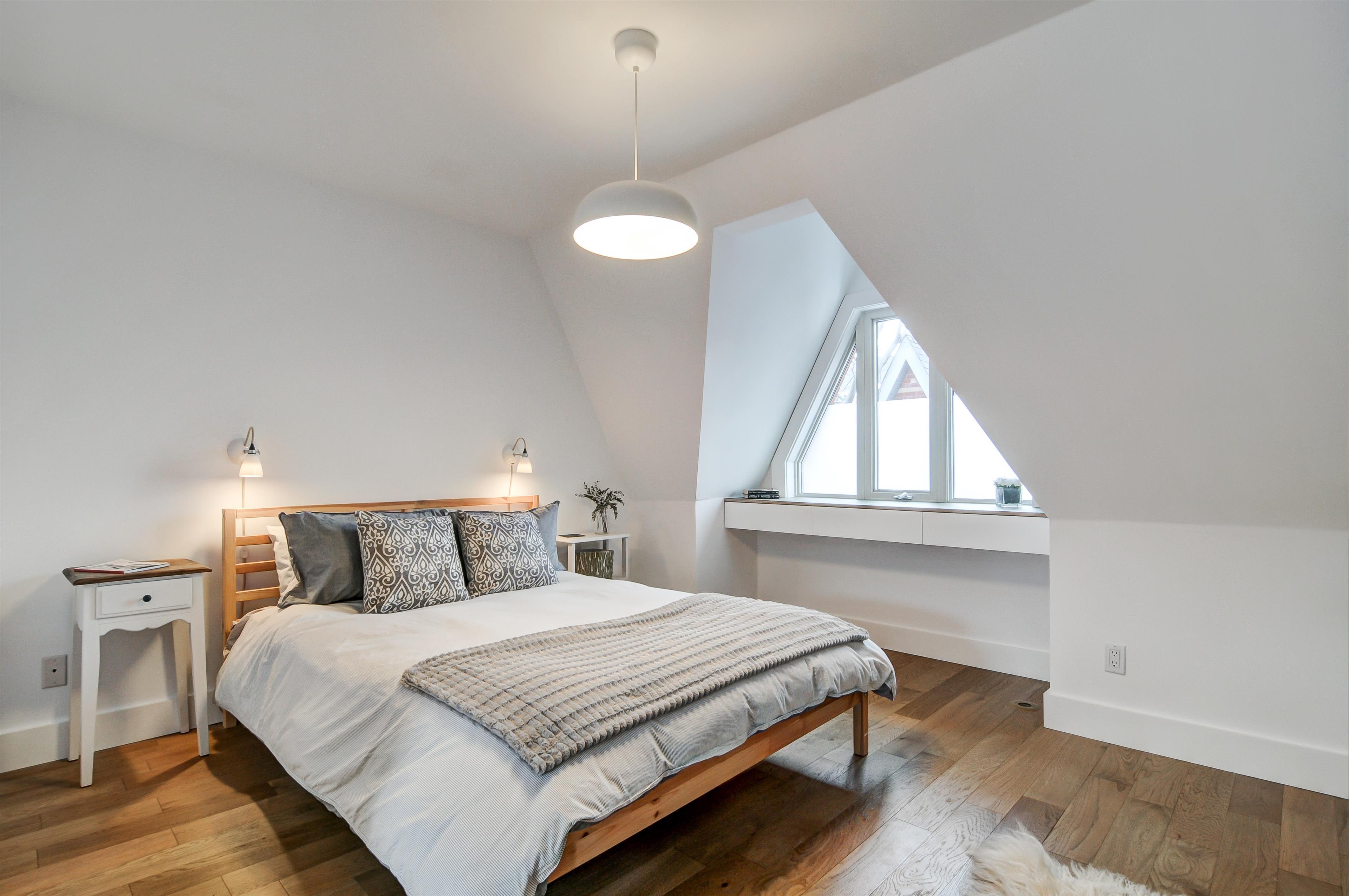 It has a little bit of built-in desk space: 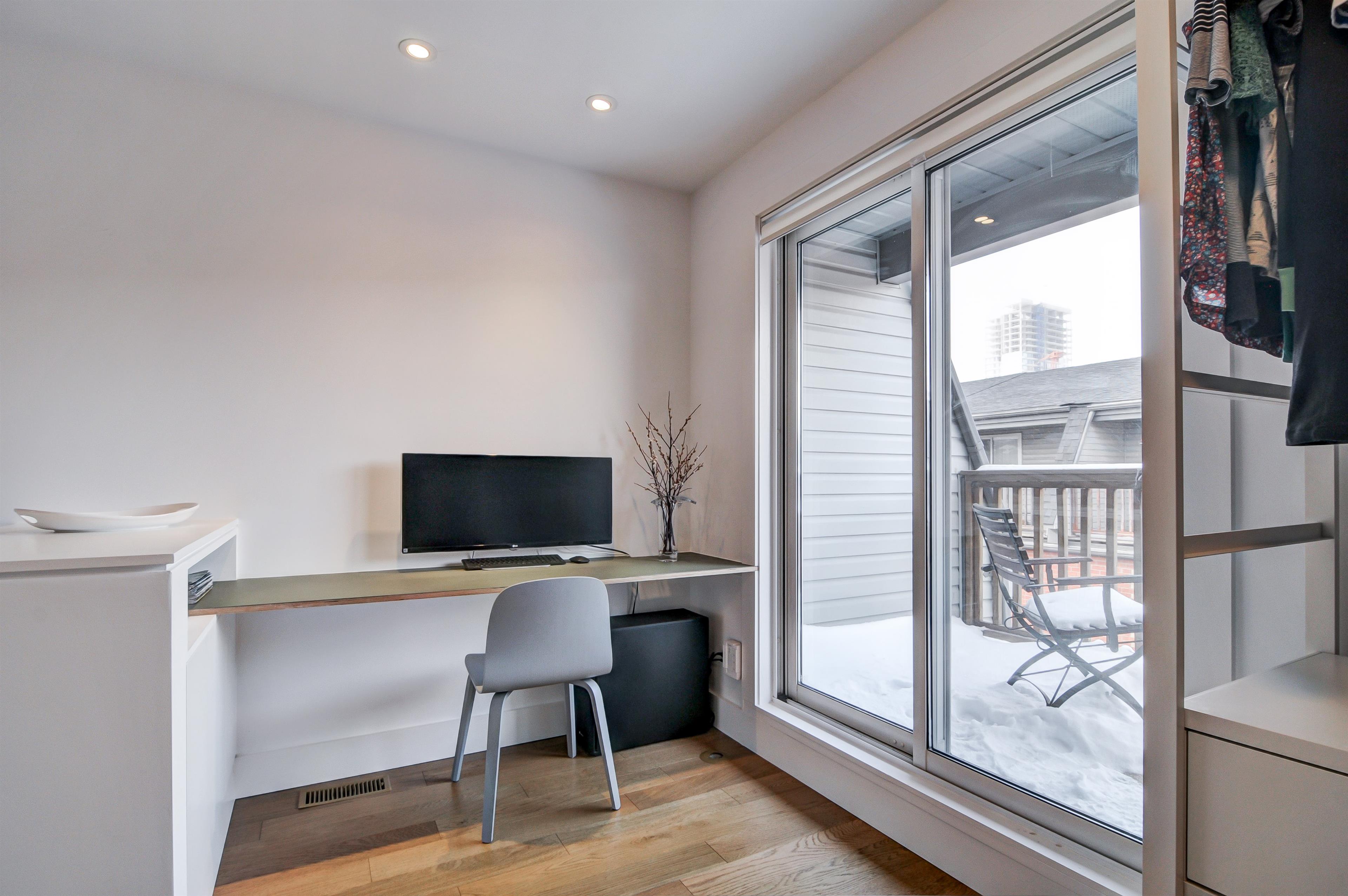 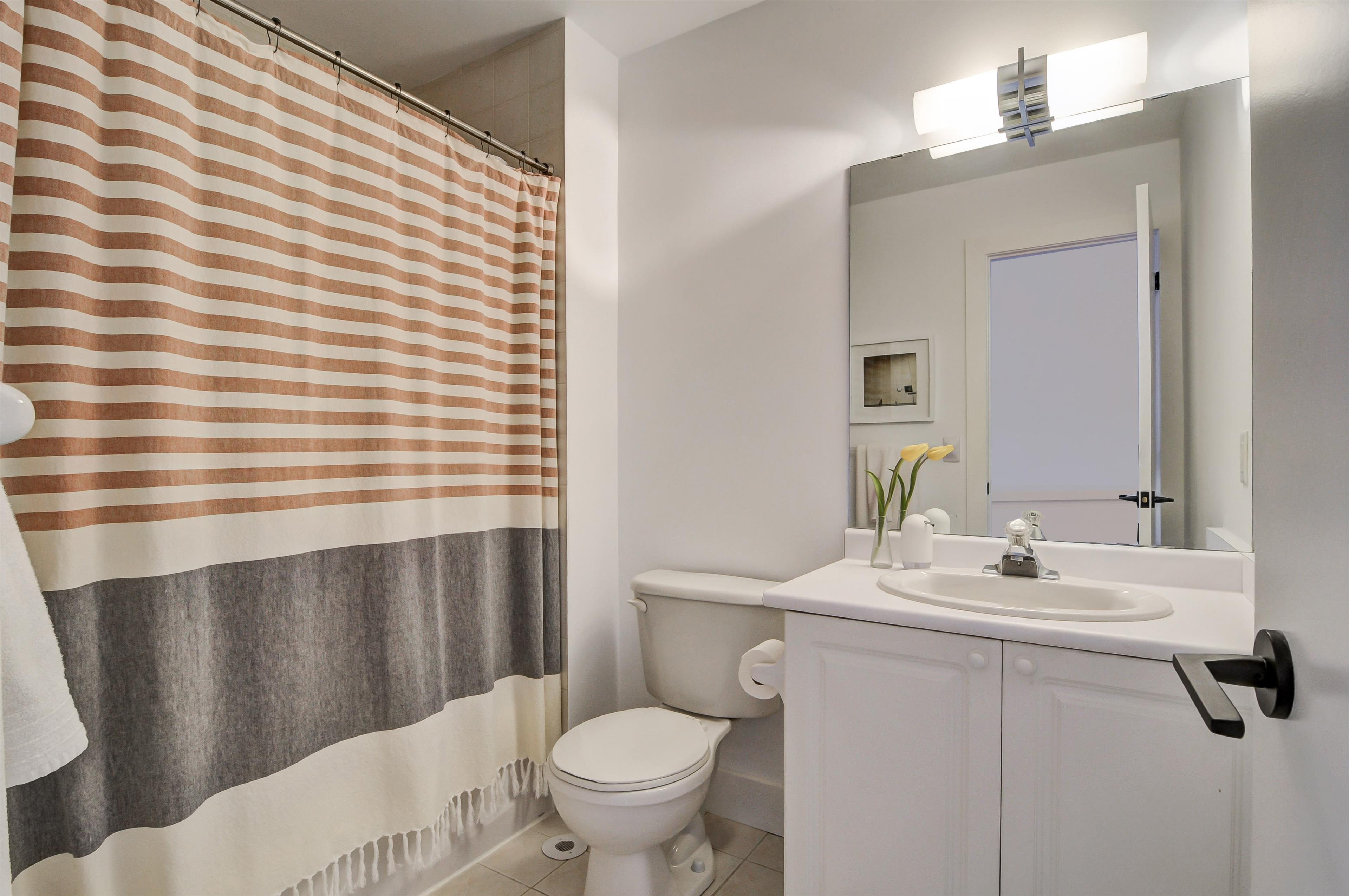 And the master bedroom’s private balcony: 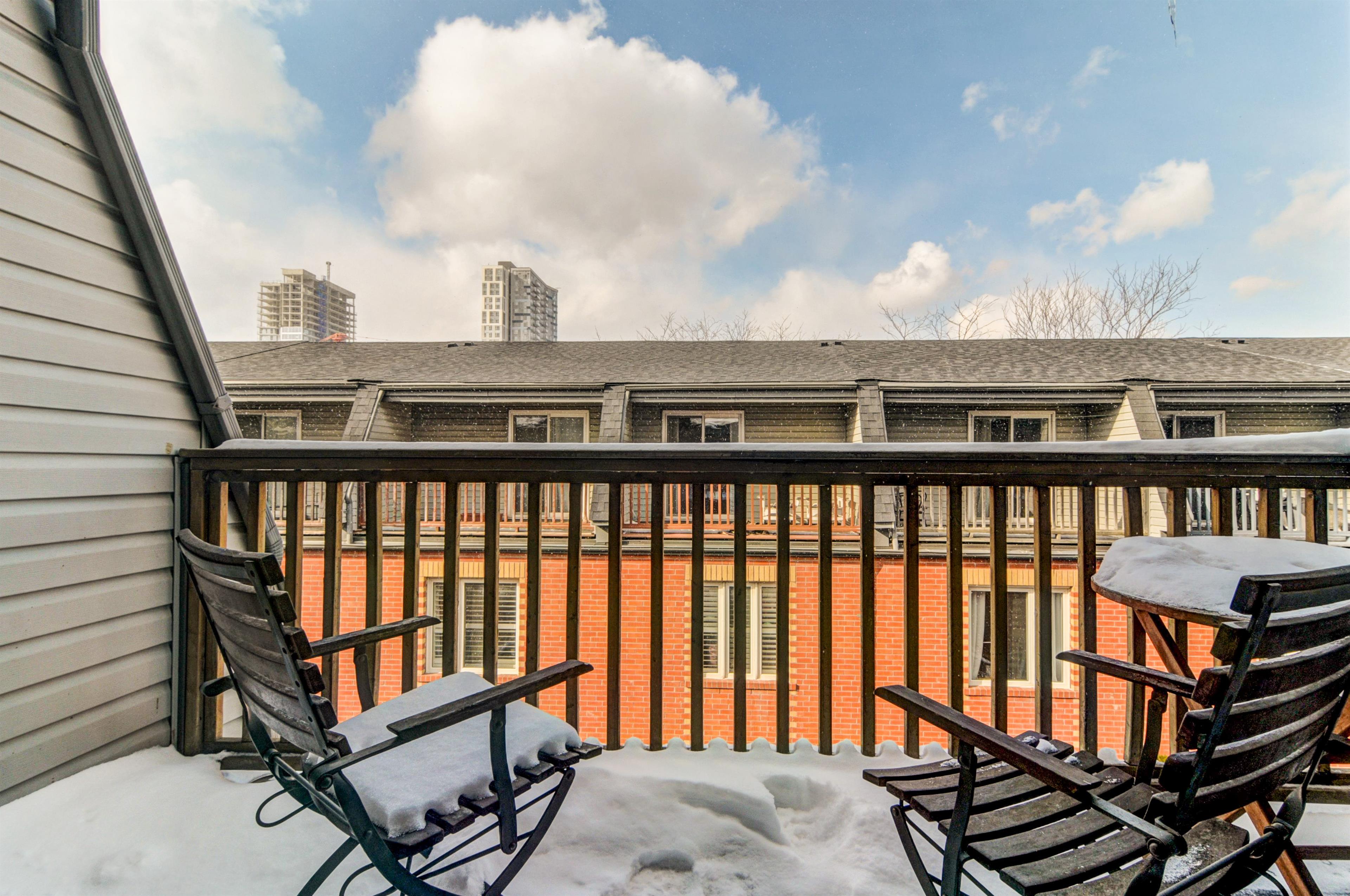 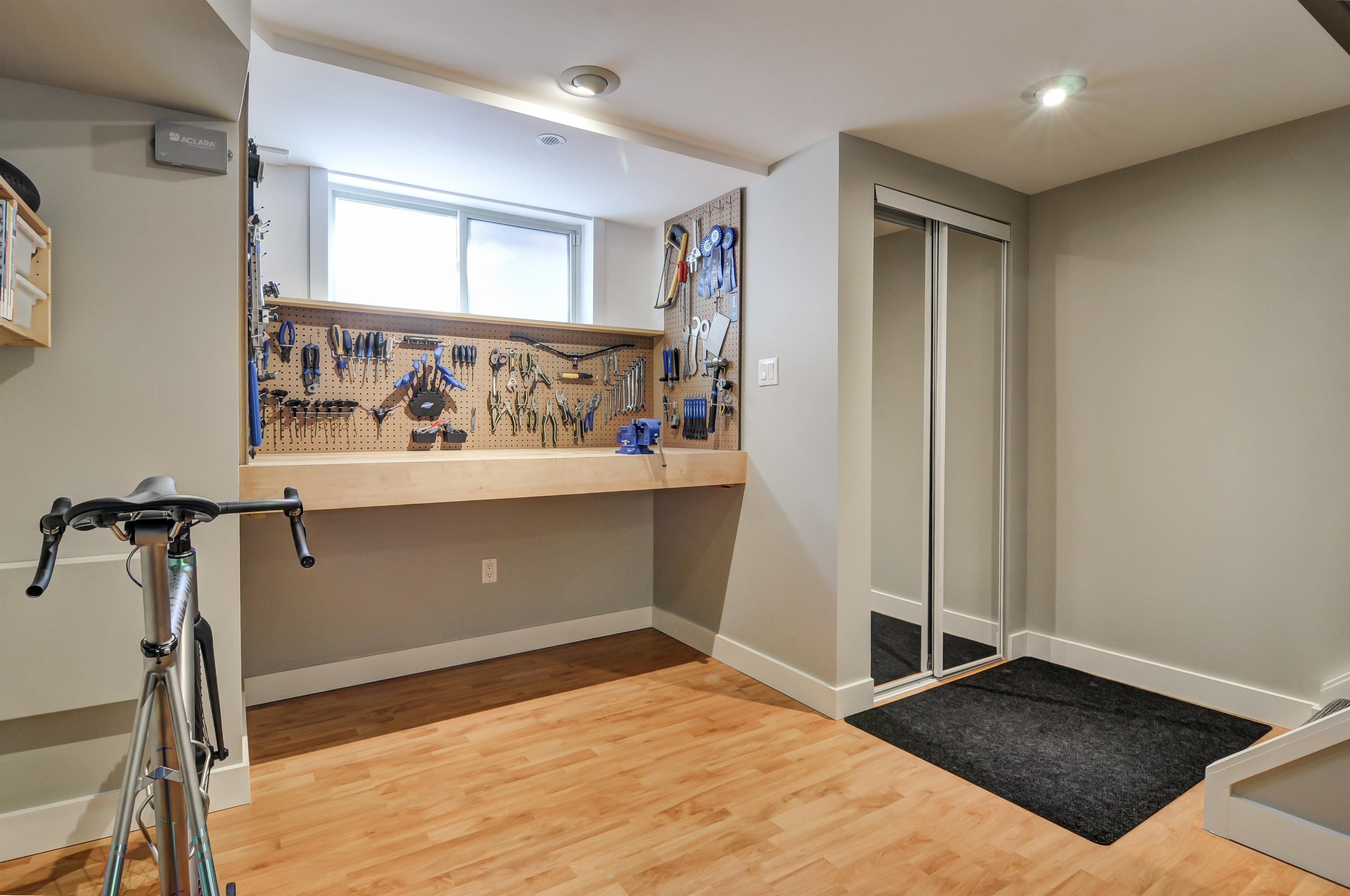 The buyers are in their 30s. They’re moving back home to Toronto after a hiatus from the city.

The sellers underpriced the home at $899,000, which attracted over 100 visitors during an open house weekend and nearly 40 showings in less than a week. An unrenovated unit in the same complex had recently sold for $940,000, which the sellers’ agent believes created a “price anchor” for some buyers who would otherwise have been reluctant to go above $1 million. There were 11 competing offers, and the sellers accepted one for $281,000 over asking. The offer was unconditional, and it came with the requisite heartwarming cover letter from the buyers.