Sale of the Week: The $3.4-million modern Thorncrest home that took a few tries to sell

Sale of the Week: The $3.4-million modern Thorncrest home that took a few tries to sell

A 6,000-square-foot home near St. George’s Golf and Country Club.

The sellers live north of the city. They bought a bungalow on this site in 2016 for $1.5 million, then tore the house down and built a luxury modern home in its place. The new structure has 10.5-foot ceilings, white oak floors and an elevator. They ended up not moving in, so they put the property on the market, instead.

There’s a dining area by the entry: 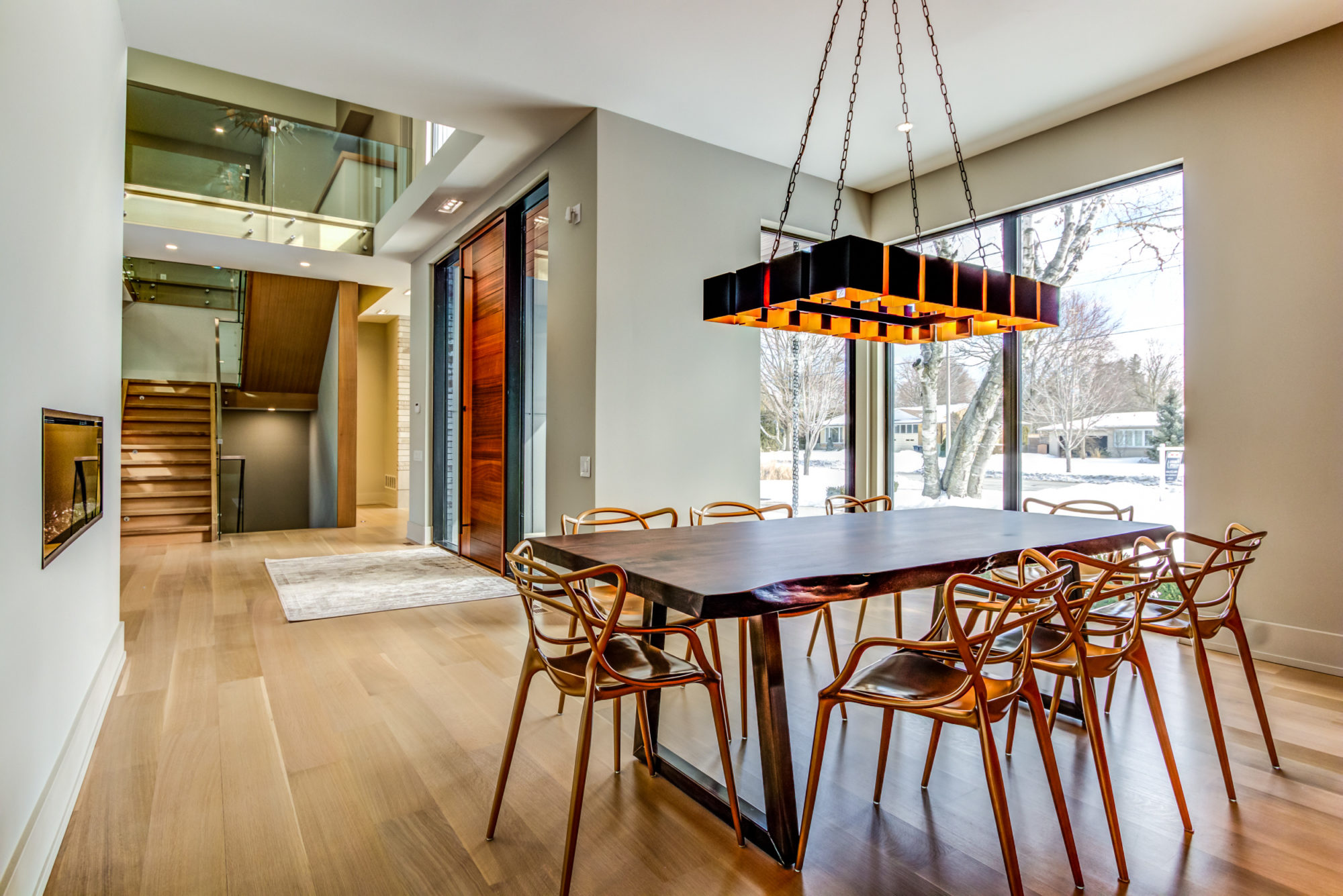 An office area with some swanky wall treatments: 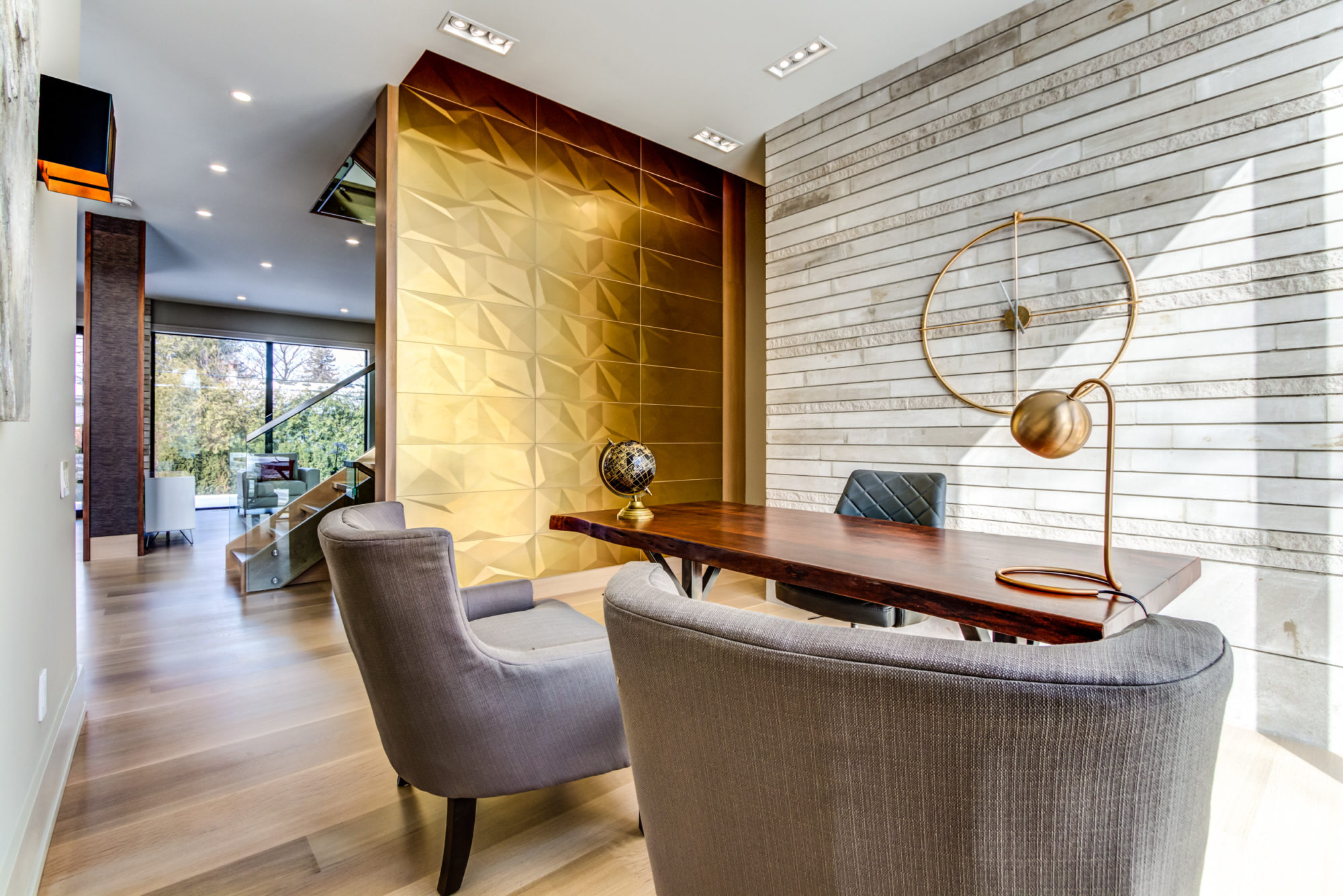 There’s another dining area by the kitchen: 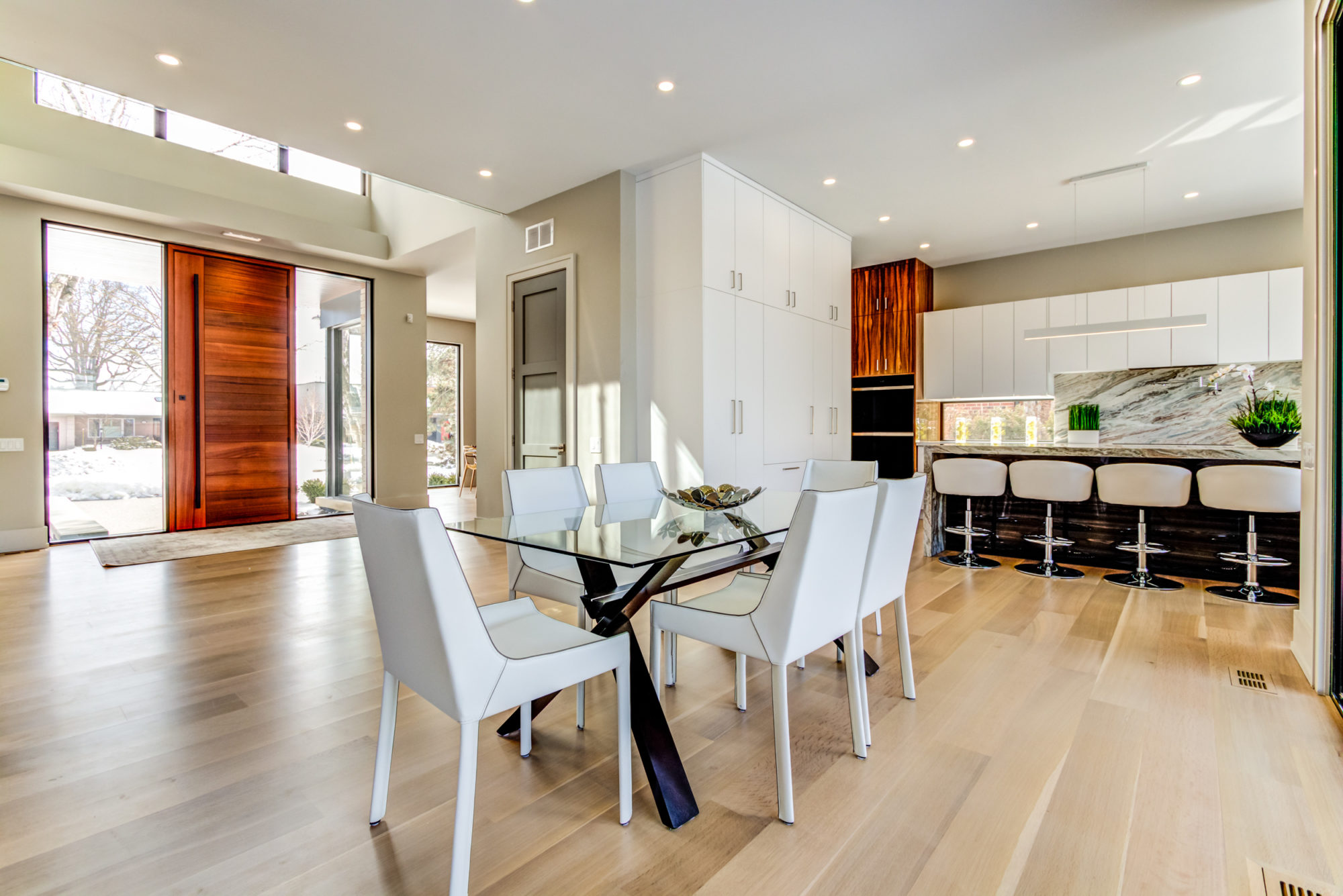 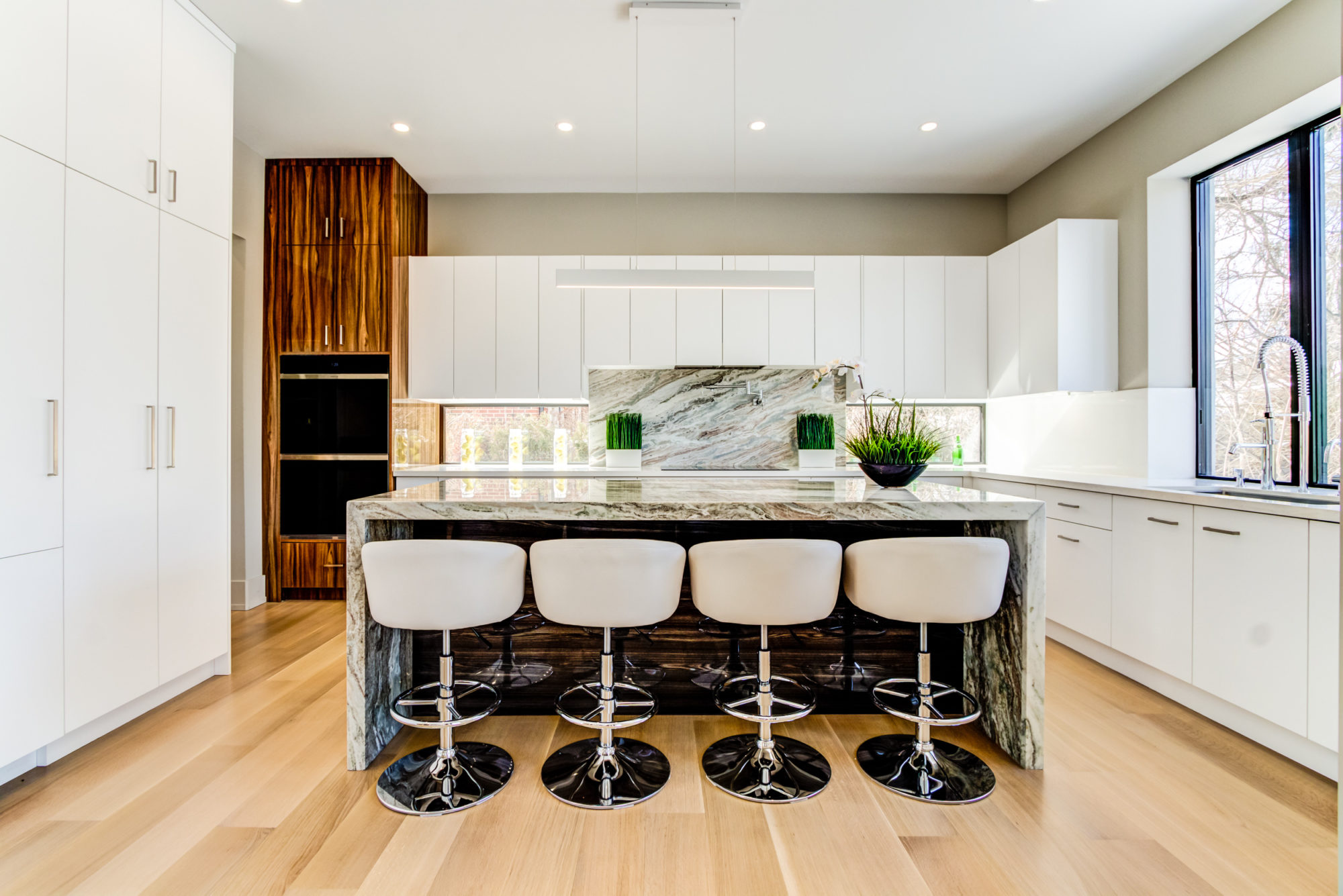 And here’s the family room: 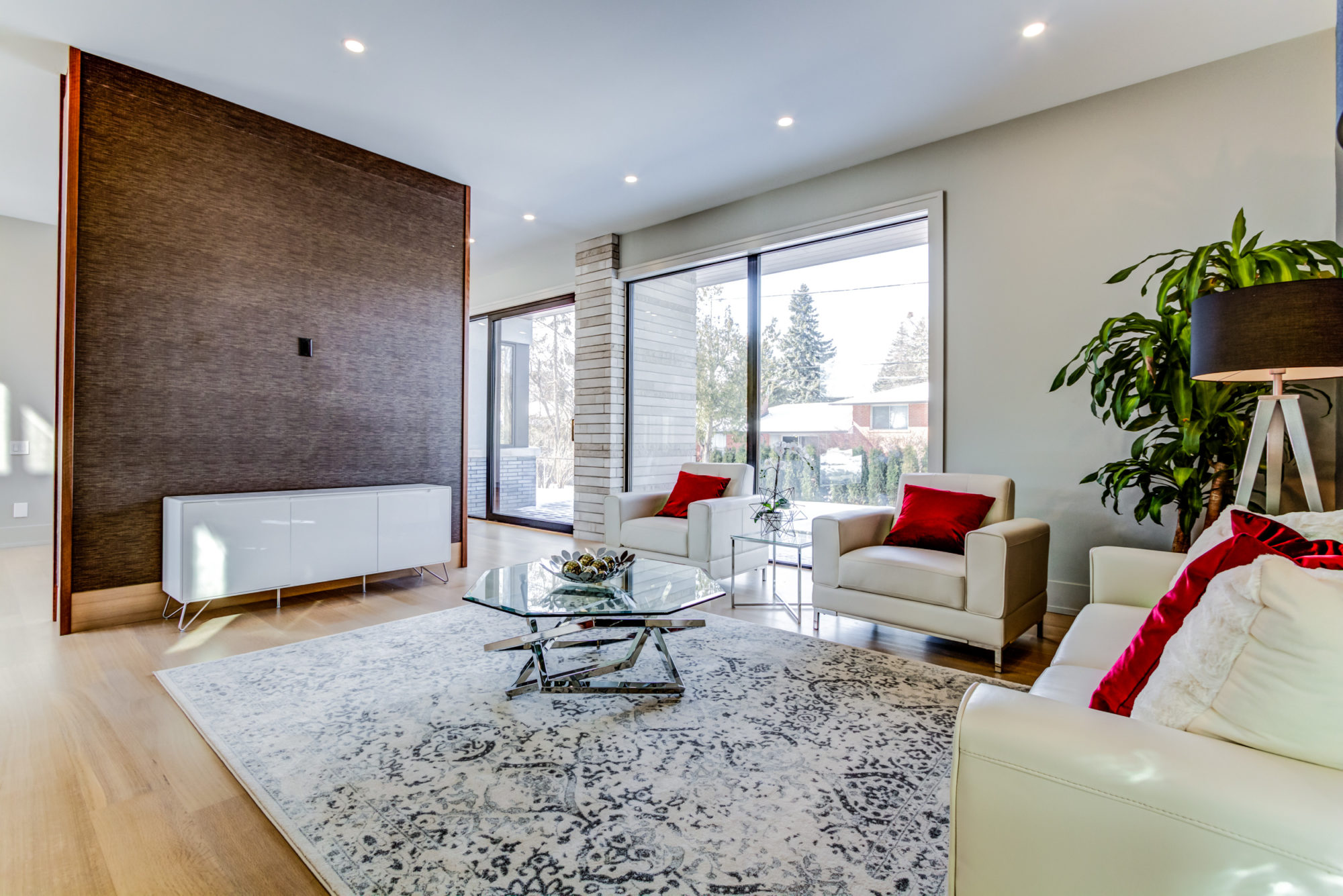 The upstairs landing is larger than some apartments: 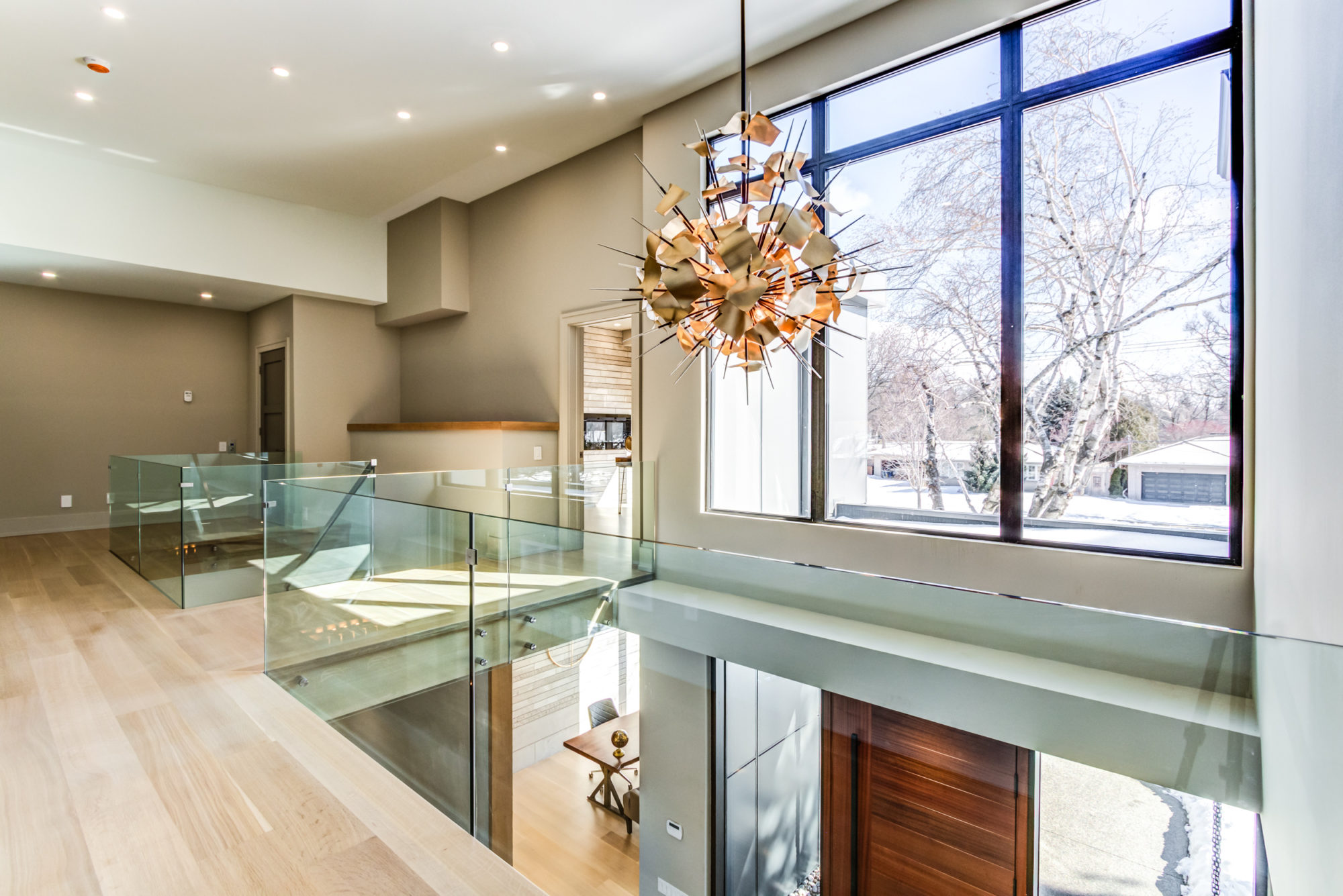 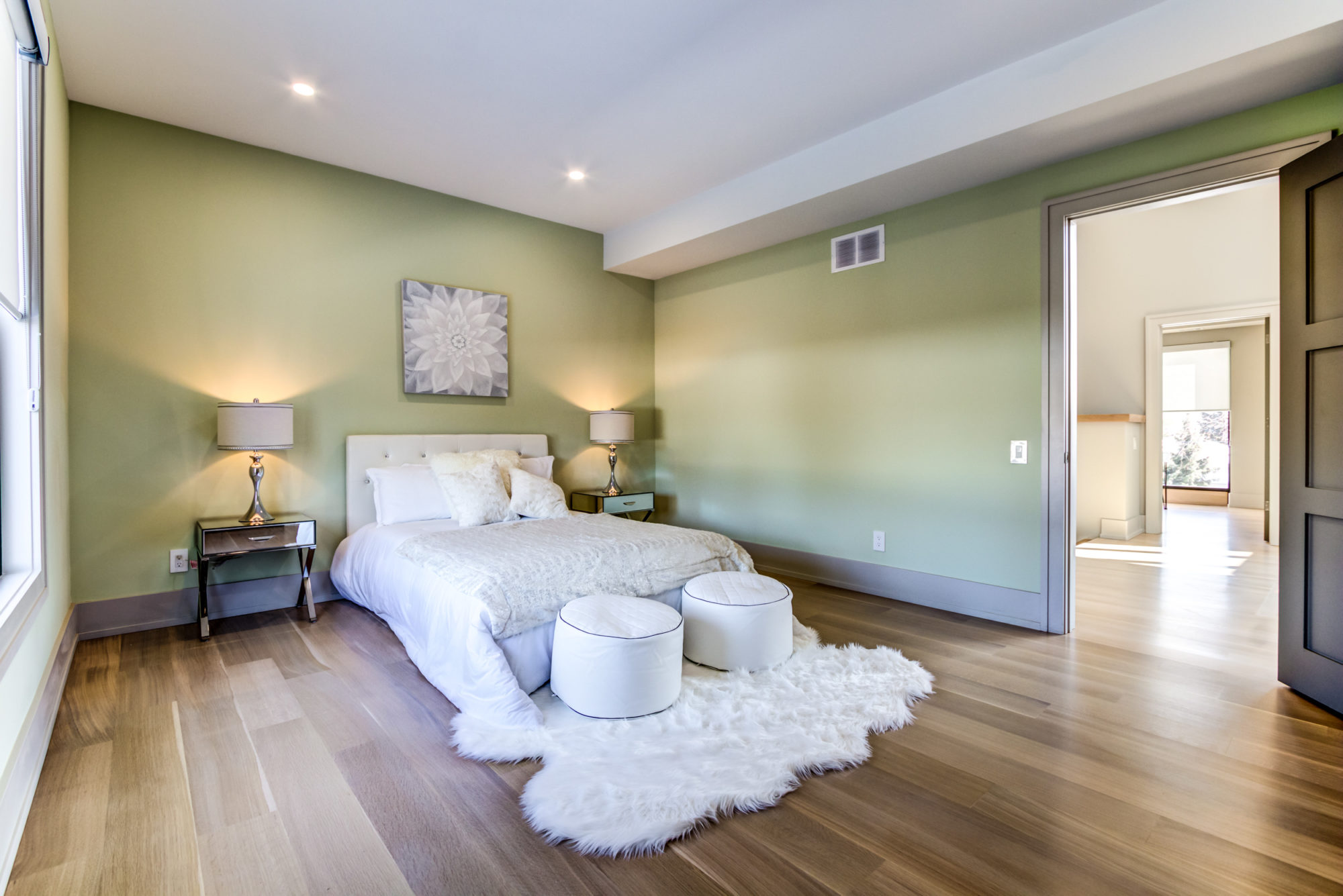 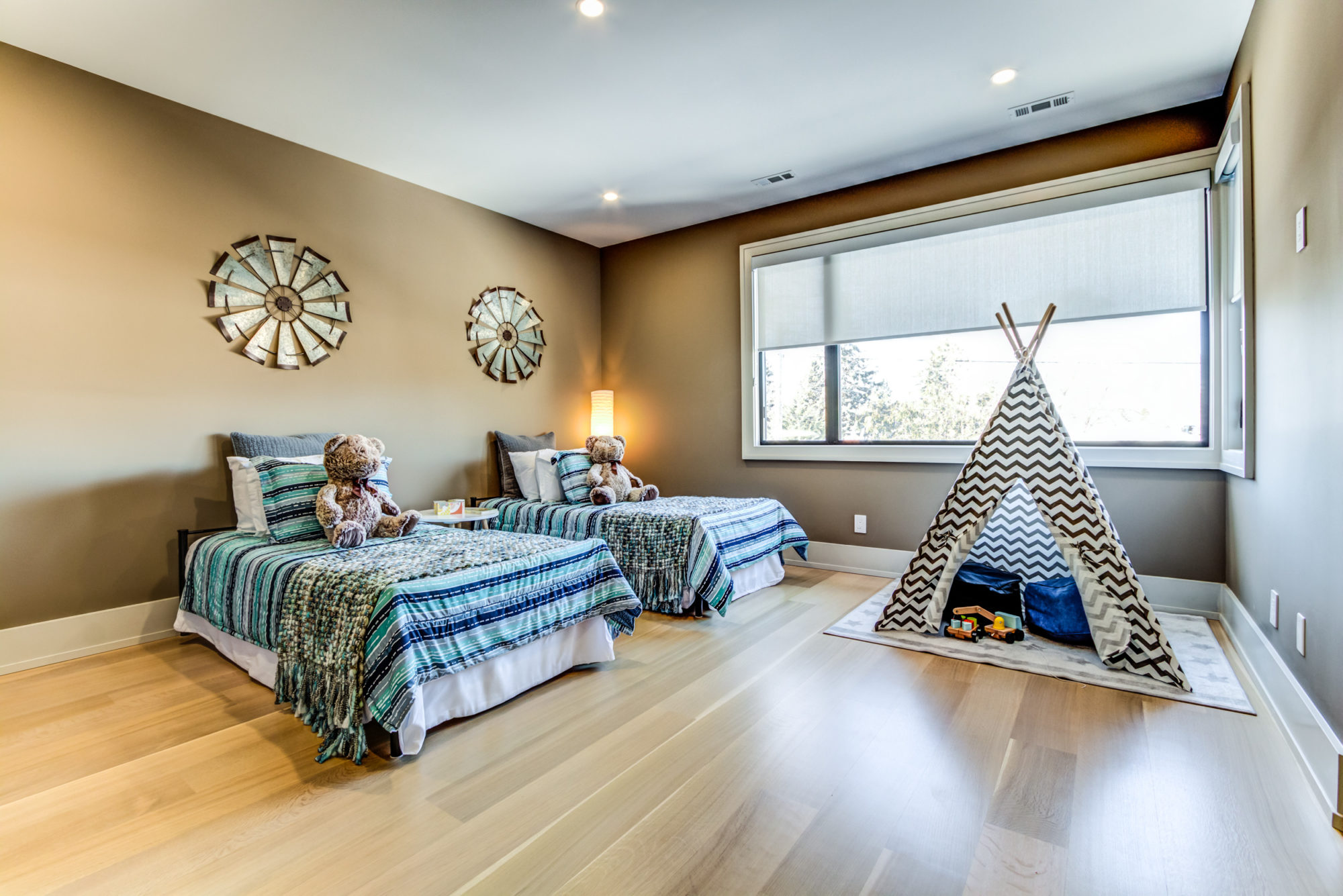 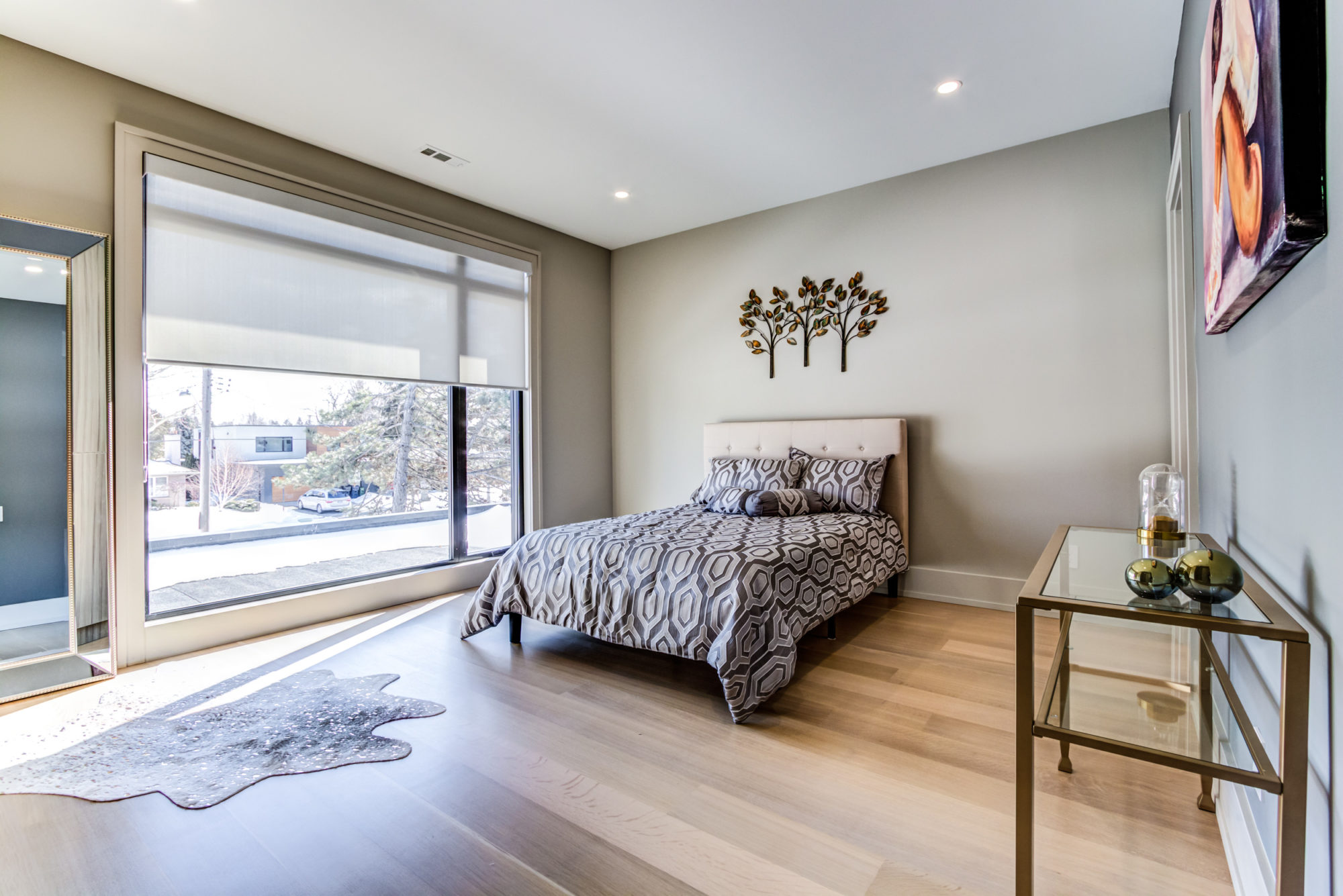 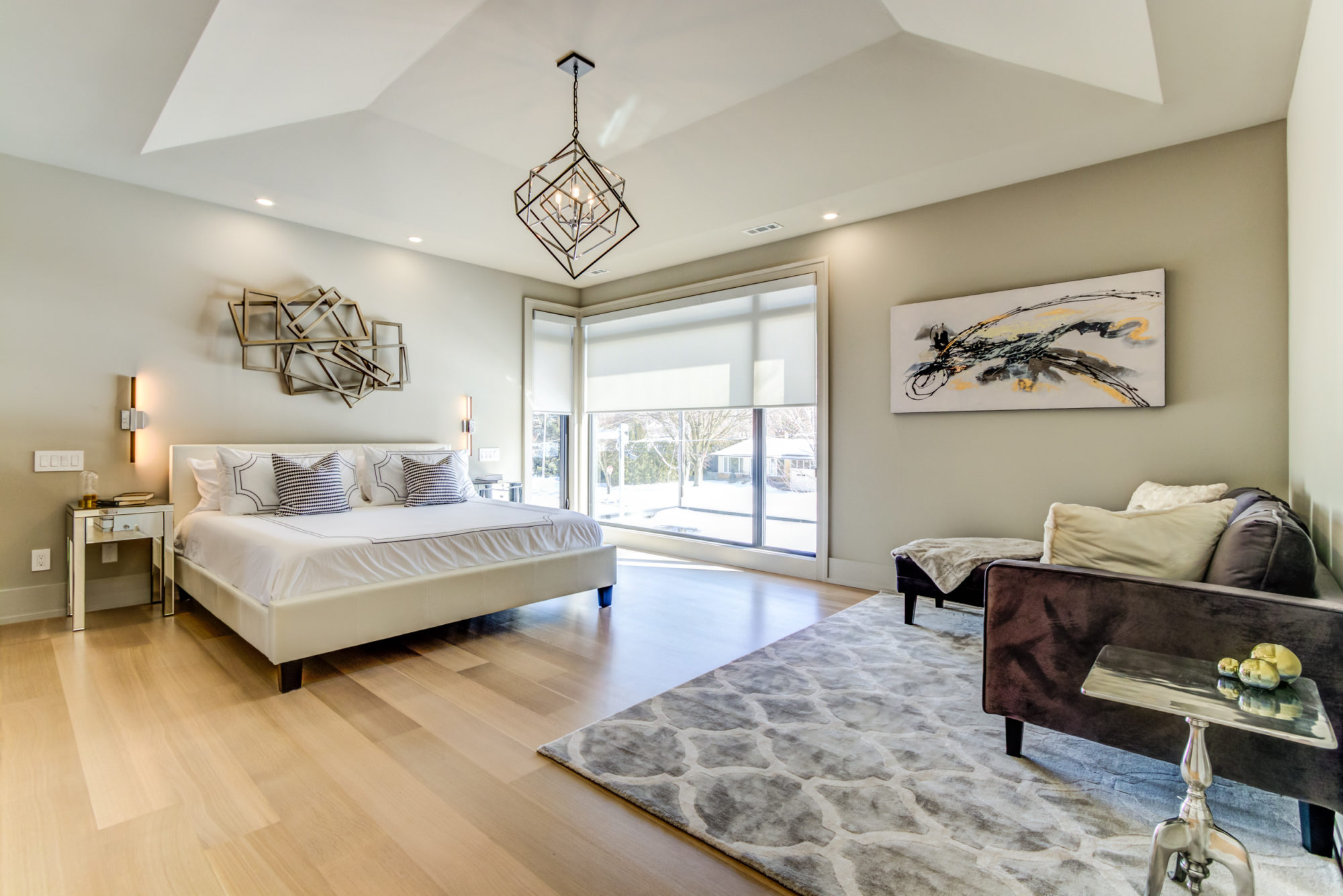 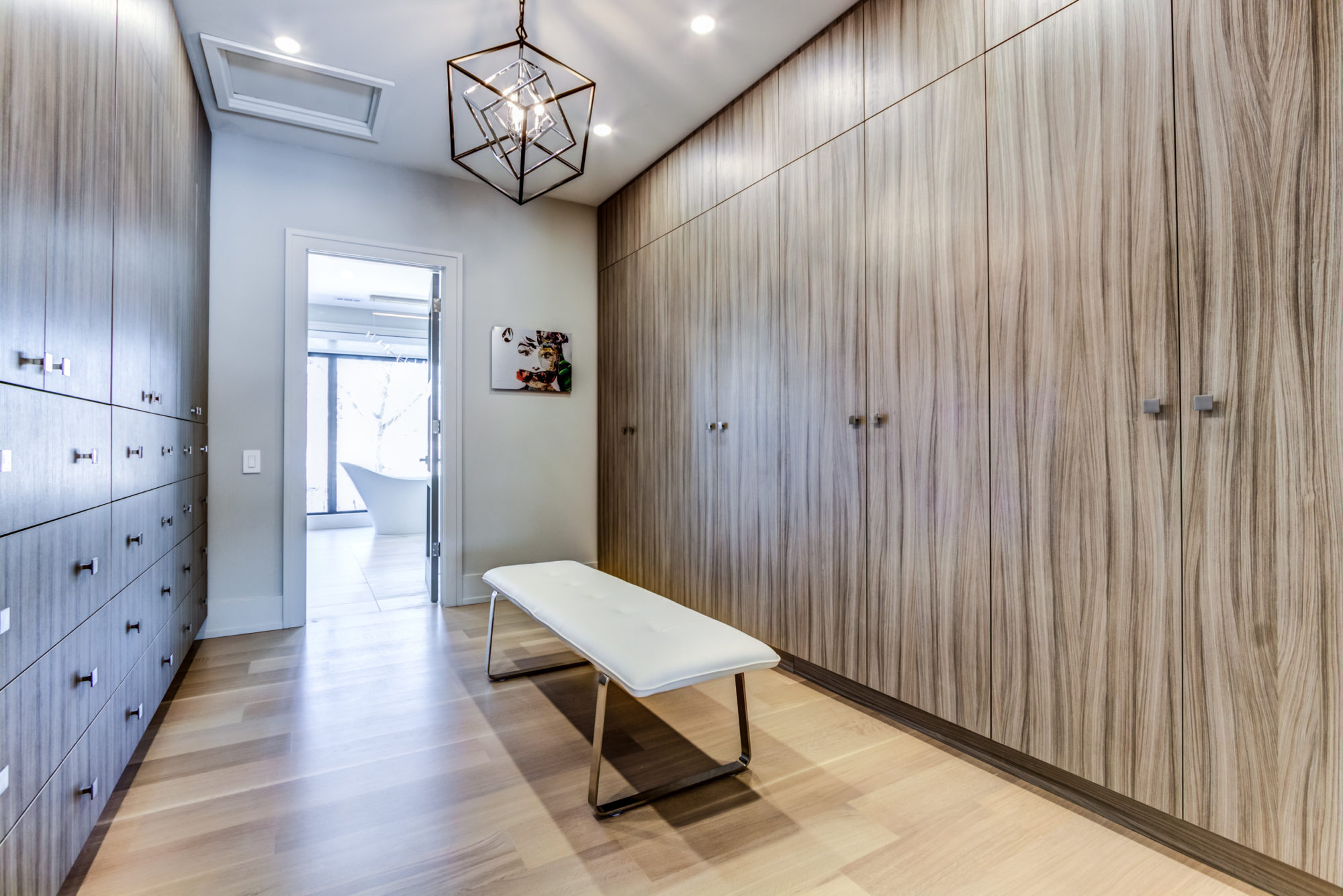 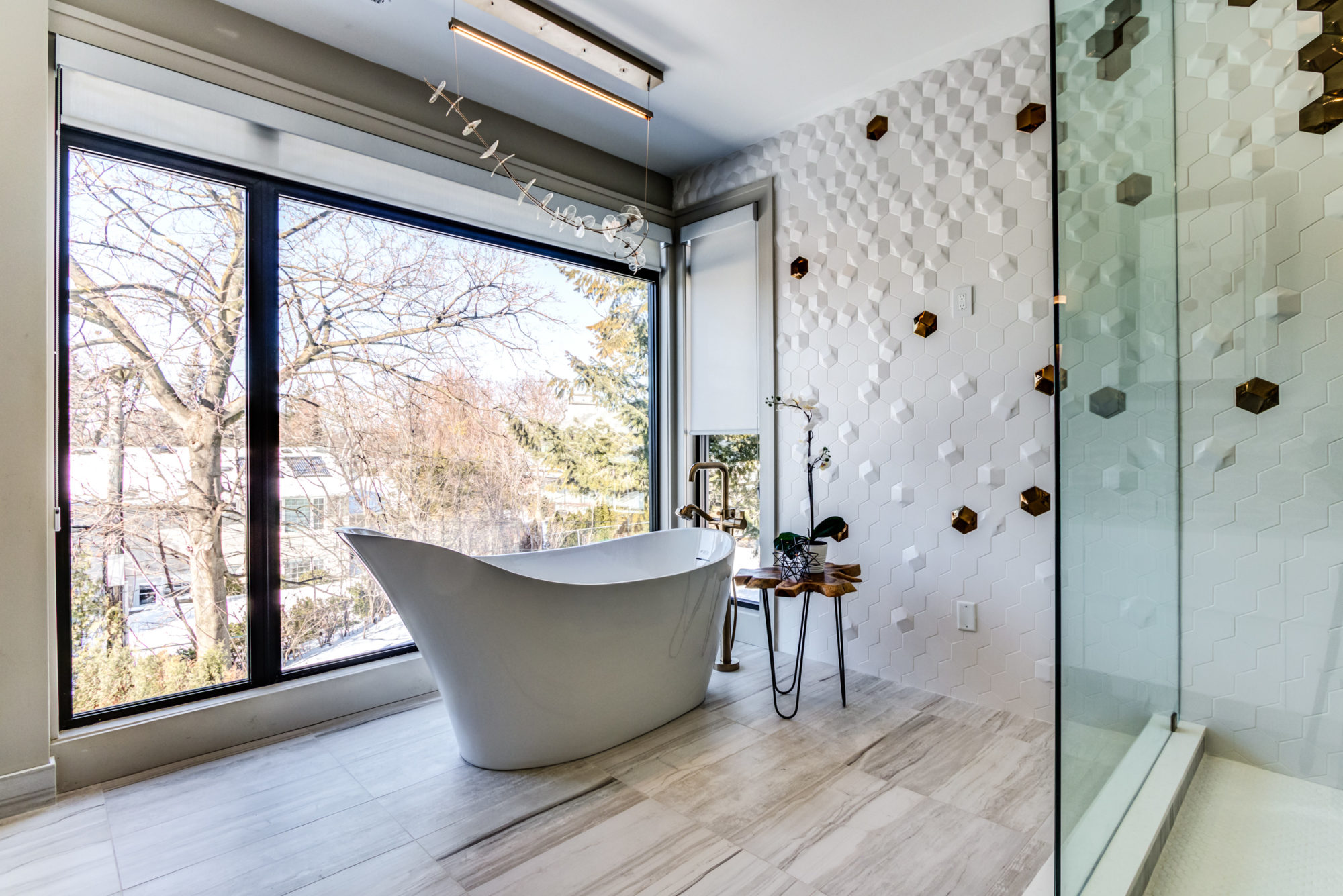 There’s a rec area and gym in the basement: 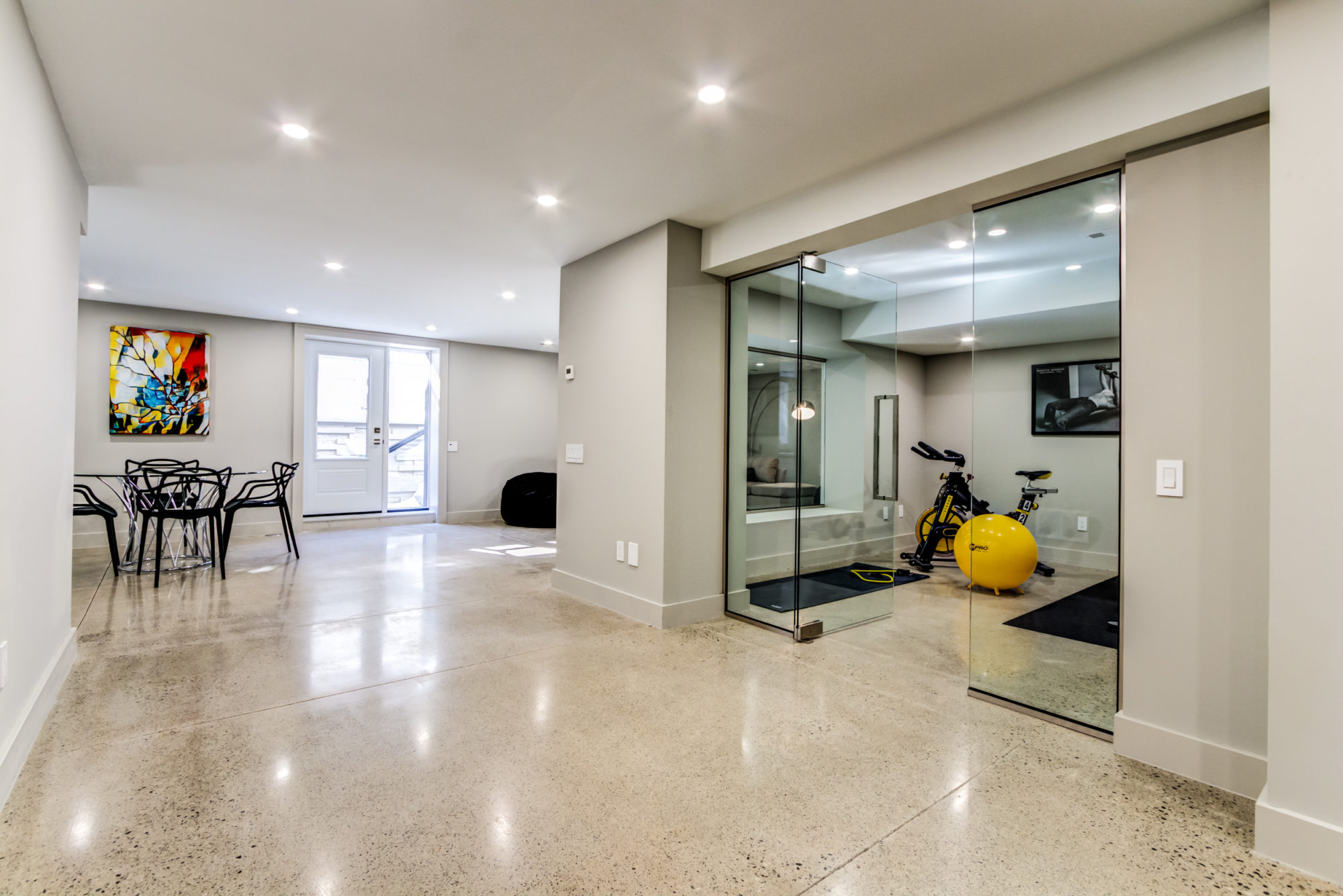 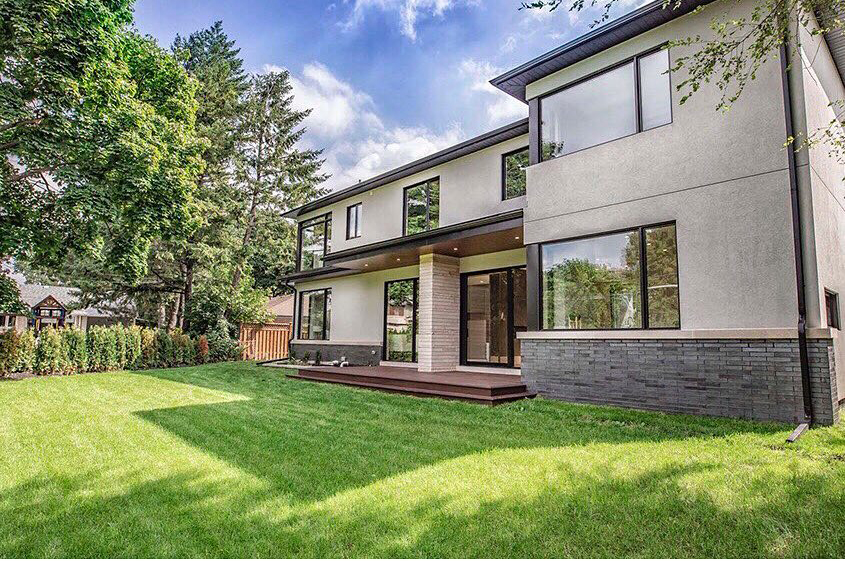 The buyer is from outside the GTA, but has Toronto-based friends who brought the listing to his attention. He attended an open house and didn’t make an offer—but he pounced when the sellers dropped their asking price.

The home was originally listed for $3,850,000 in 2018. This year, the sellers hired a new agent who tried a few different prices before dropping the ask to $2,950,000, which generated some offers that the sellers considered too low. They raised the price again, to nearly $3.5 million, which finally resulted in a bid they could accept, for $100,000 under asking.