Sale of the Week: The $1.15-million Danforth semi that proves 2010 was a good year to buy a house

Sale of the Week: The $1.15-million Danforth semi that proves 2010 was a good year to buy a house

A modest semi a short walk from Greenwood and Coxwell Stations.

The house was newly renovated when the sellers bought it for a little over half a million in 2010. They made minimal changes to the interior. Now they’re upsizing to a larger house nearby. 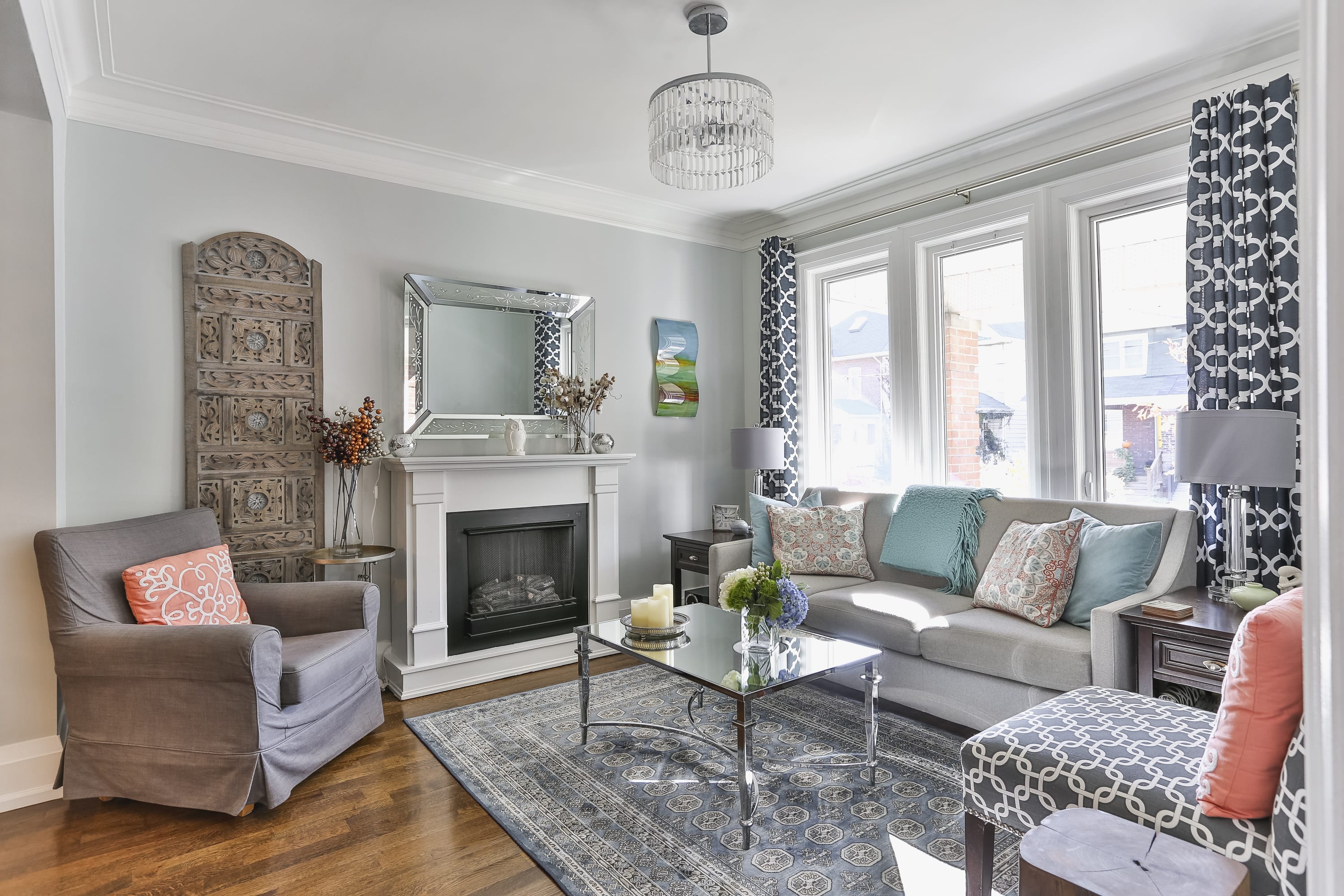 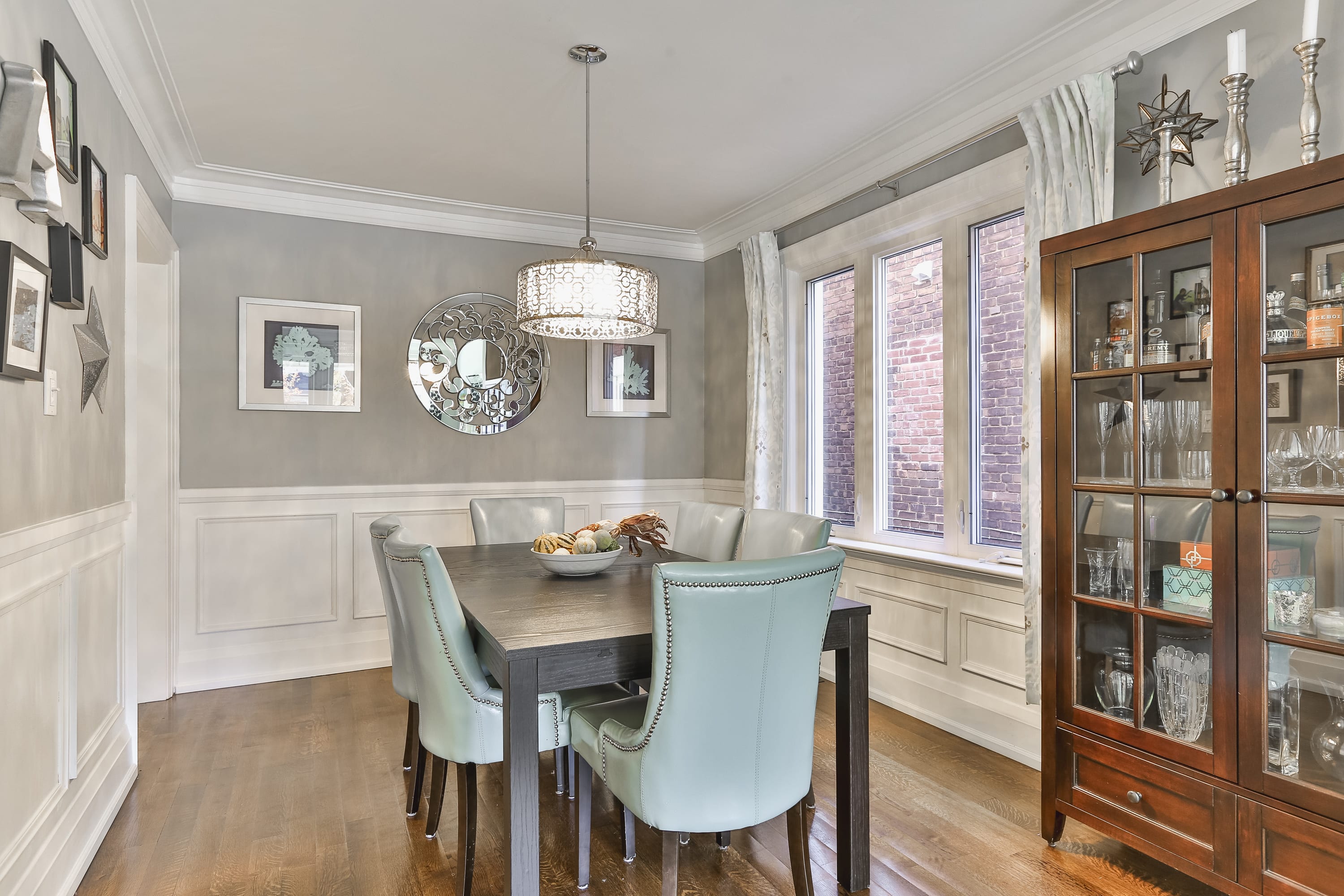 And a kitchen with a breakfast area: 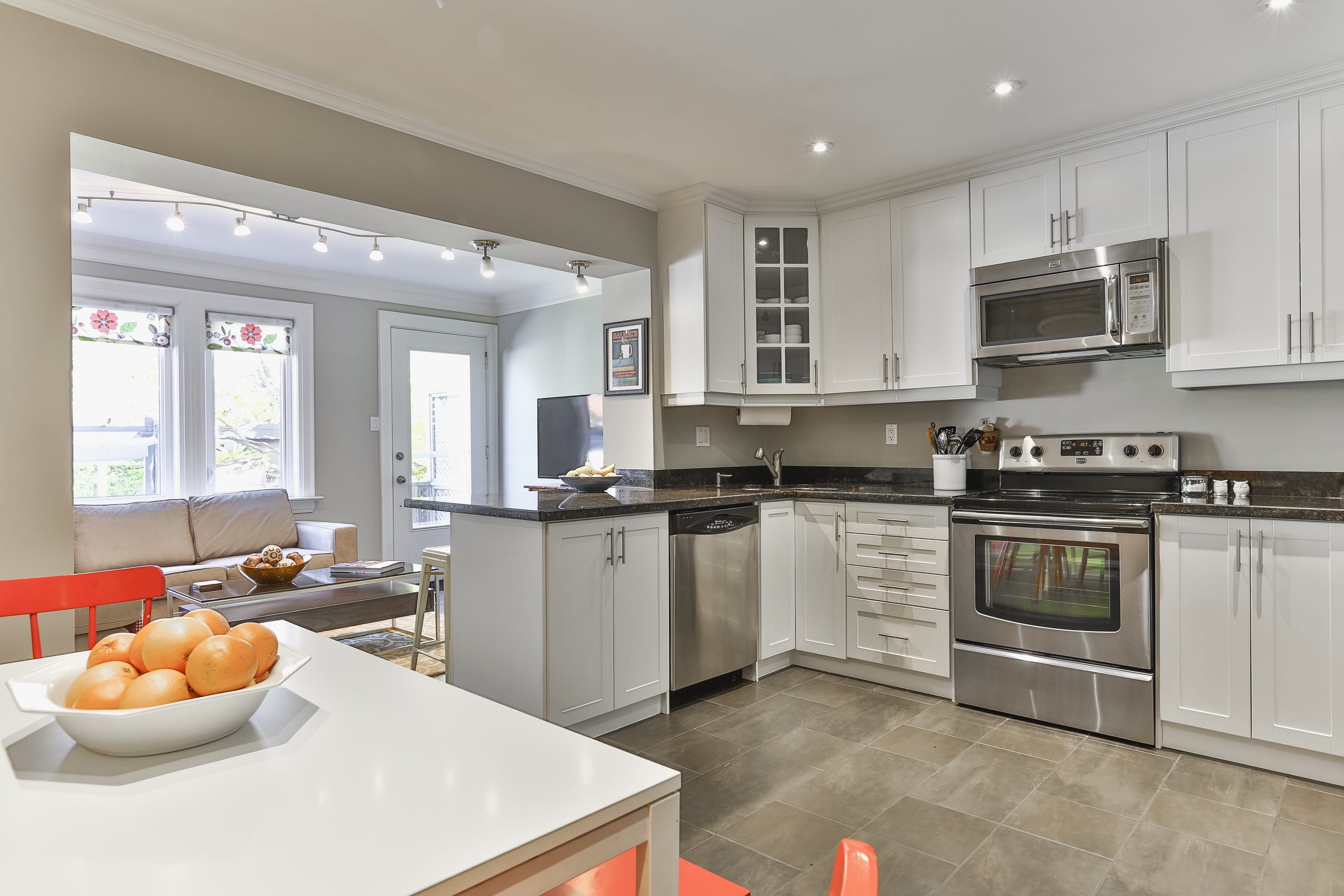 The family room is at the back of the house: 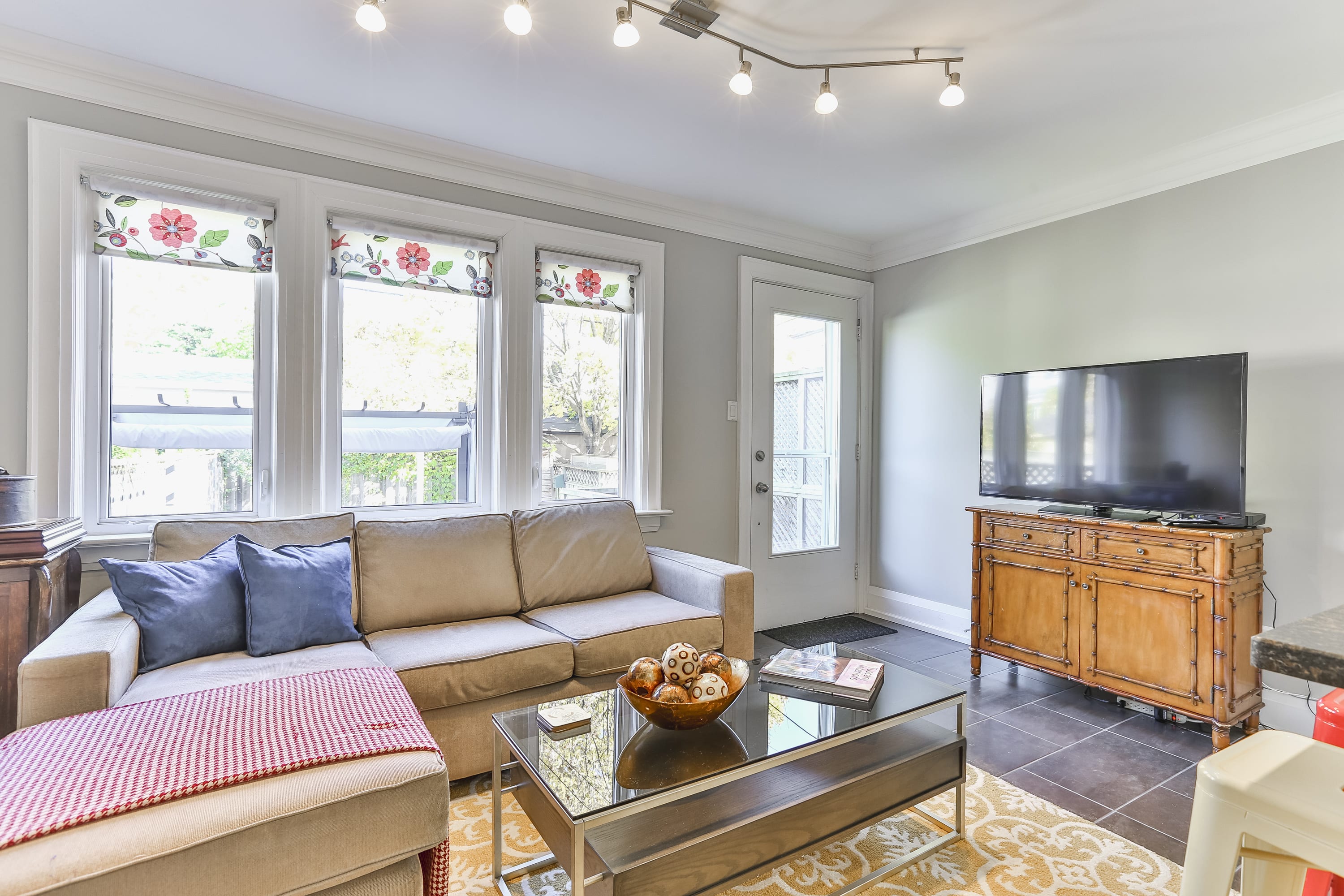 There are three bedrooms upstairs. Here’s one of them: 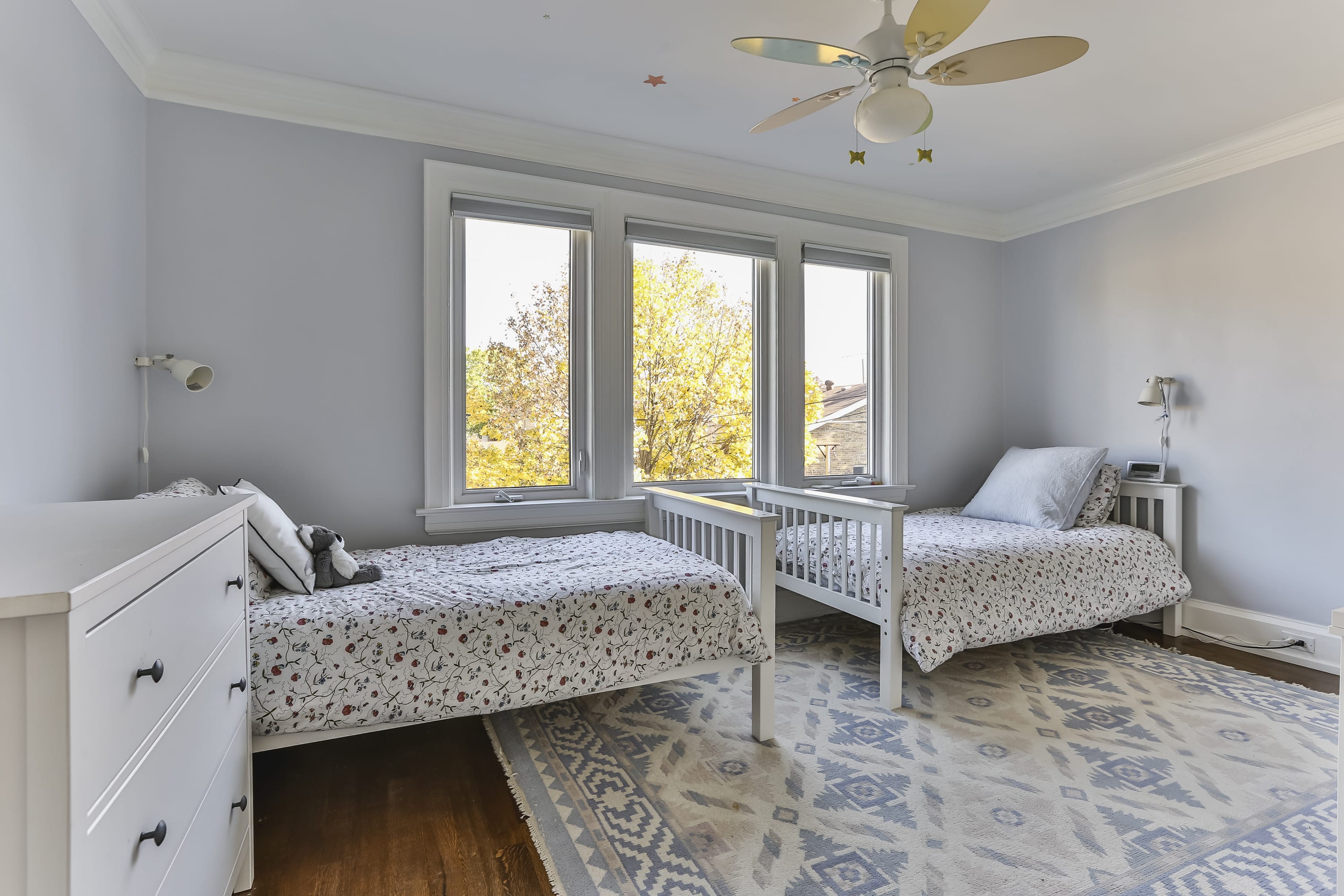 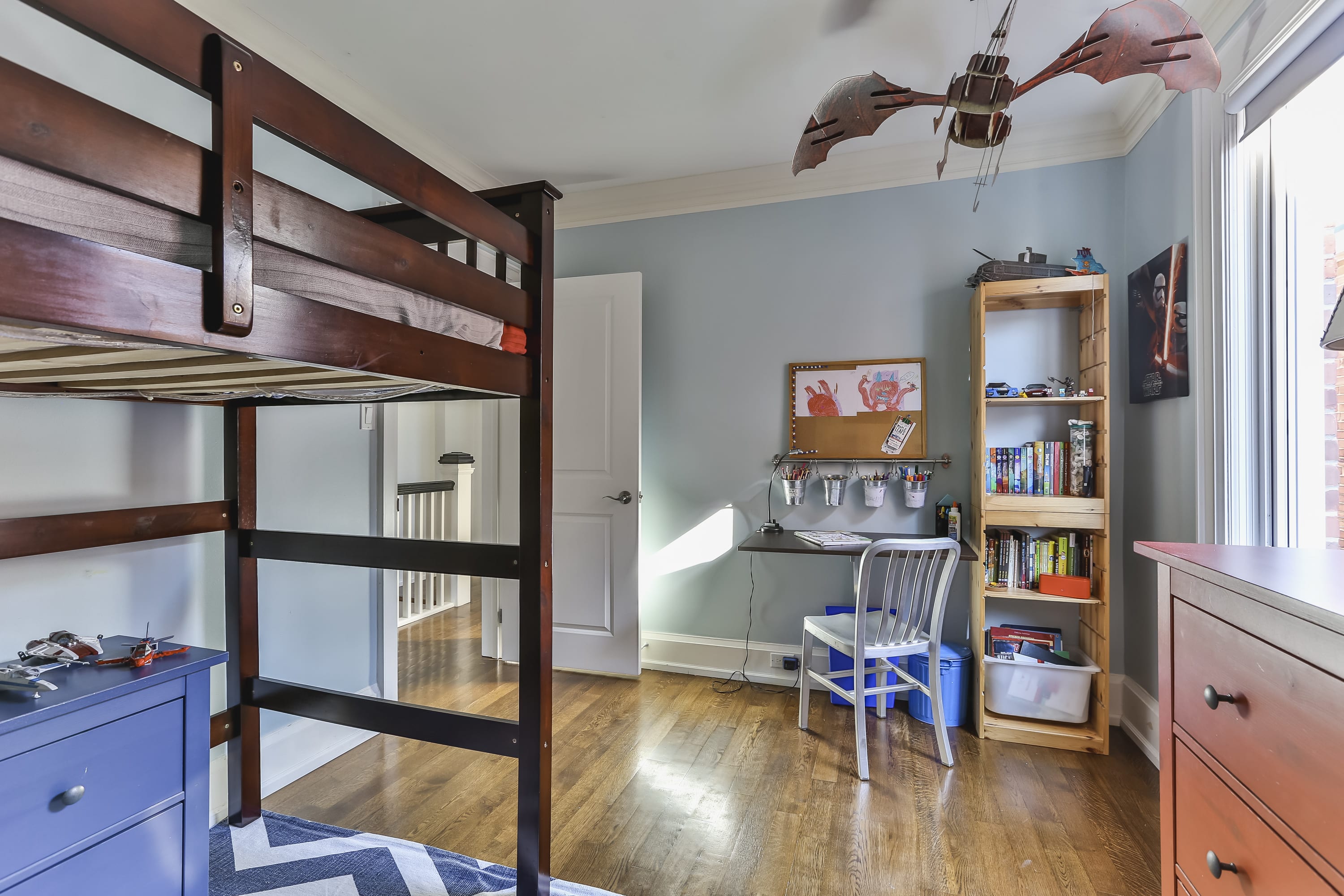 The master bedroom has a pretty intense storage unit: 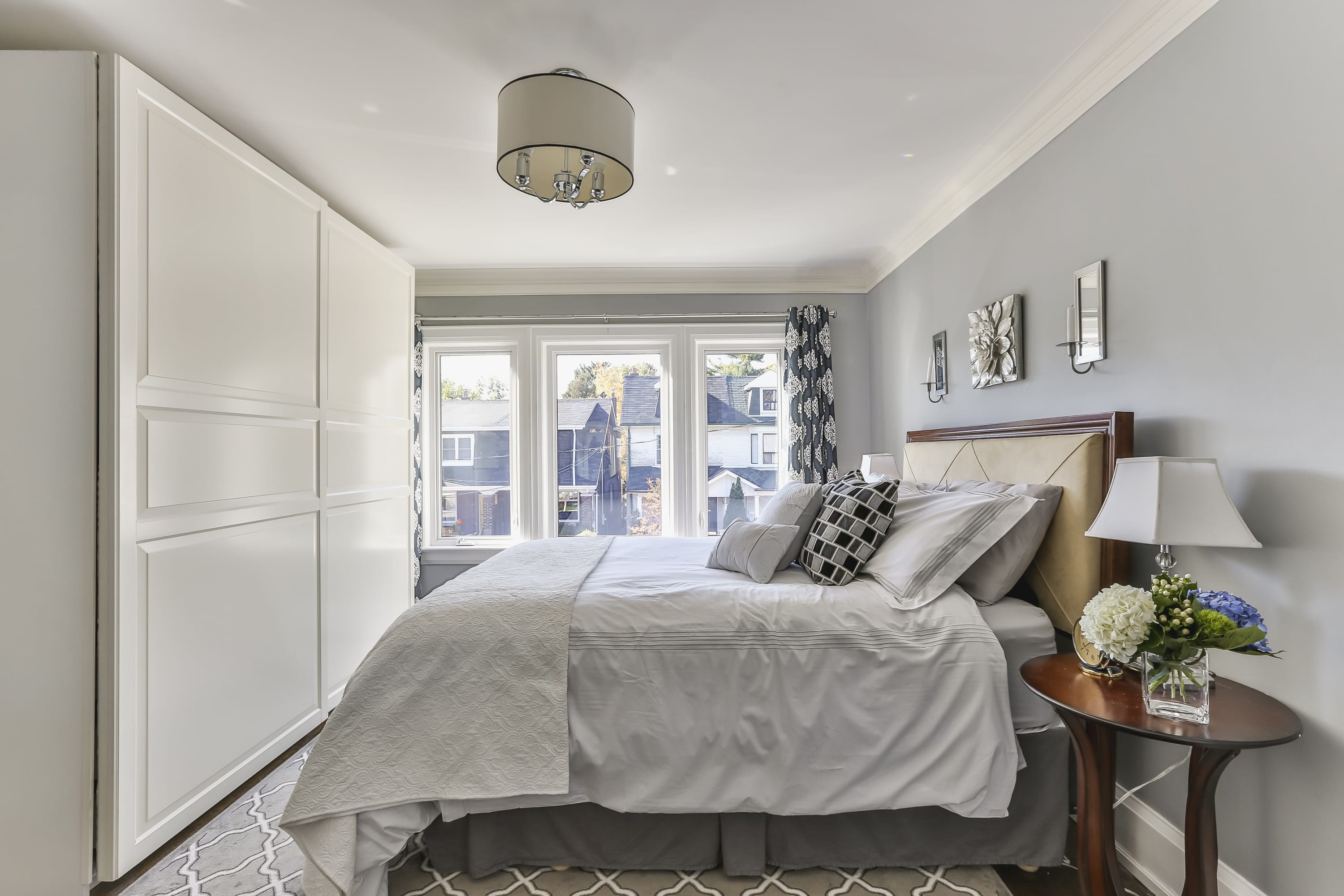 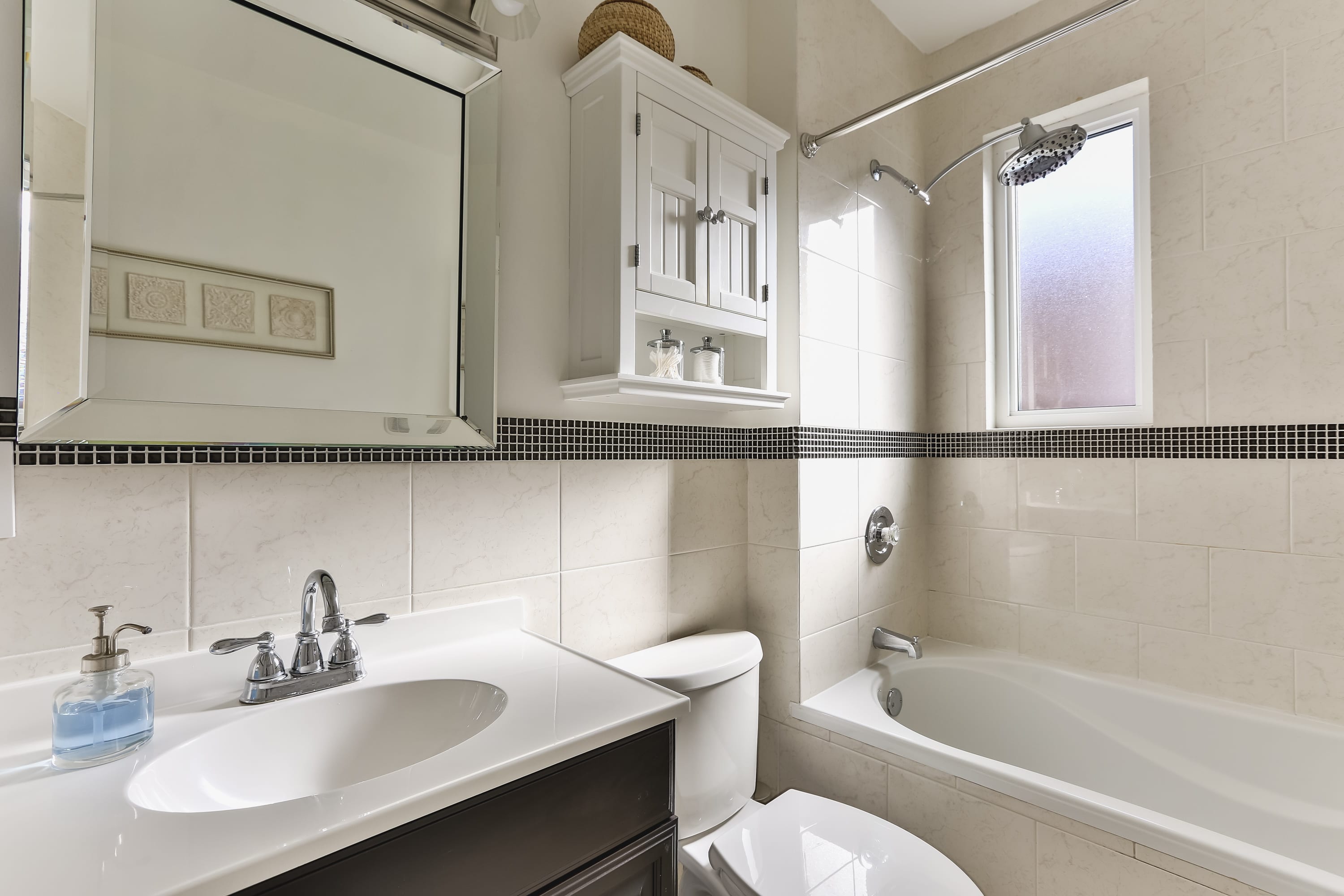 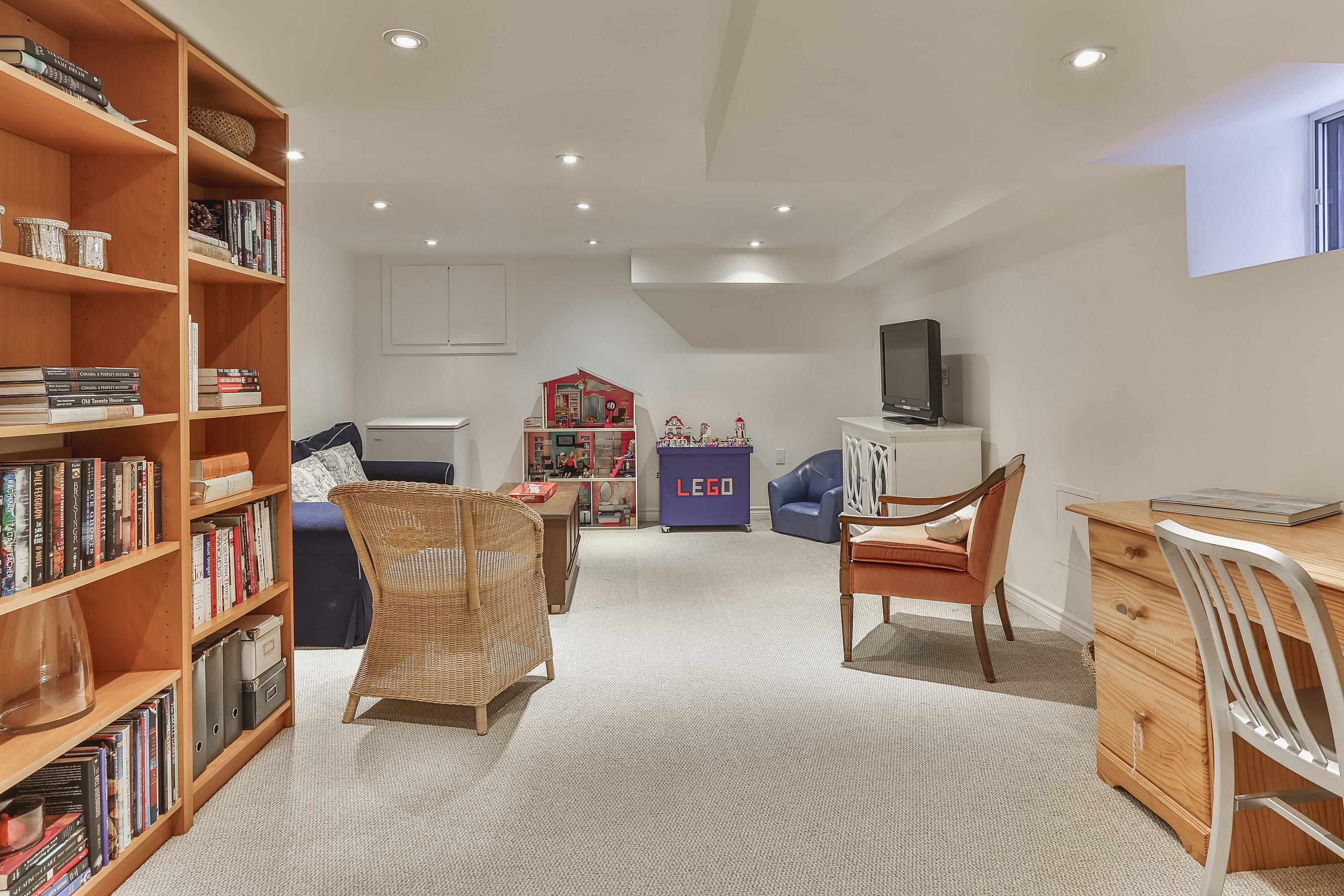 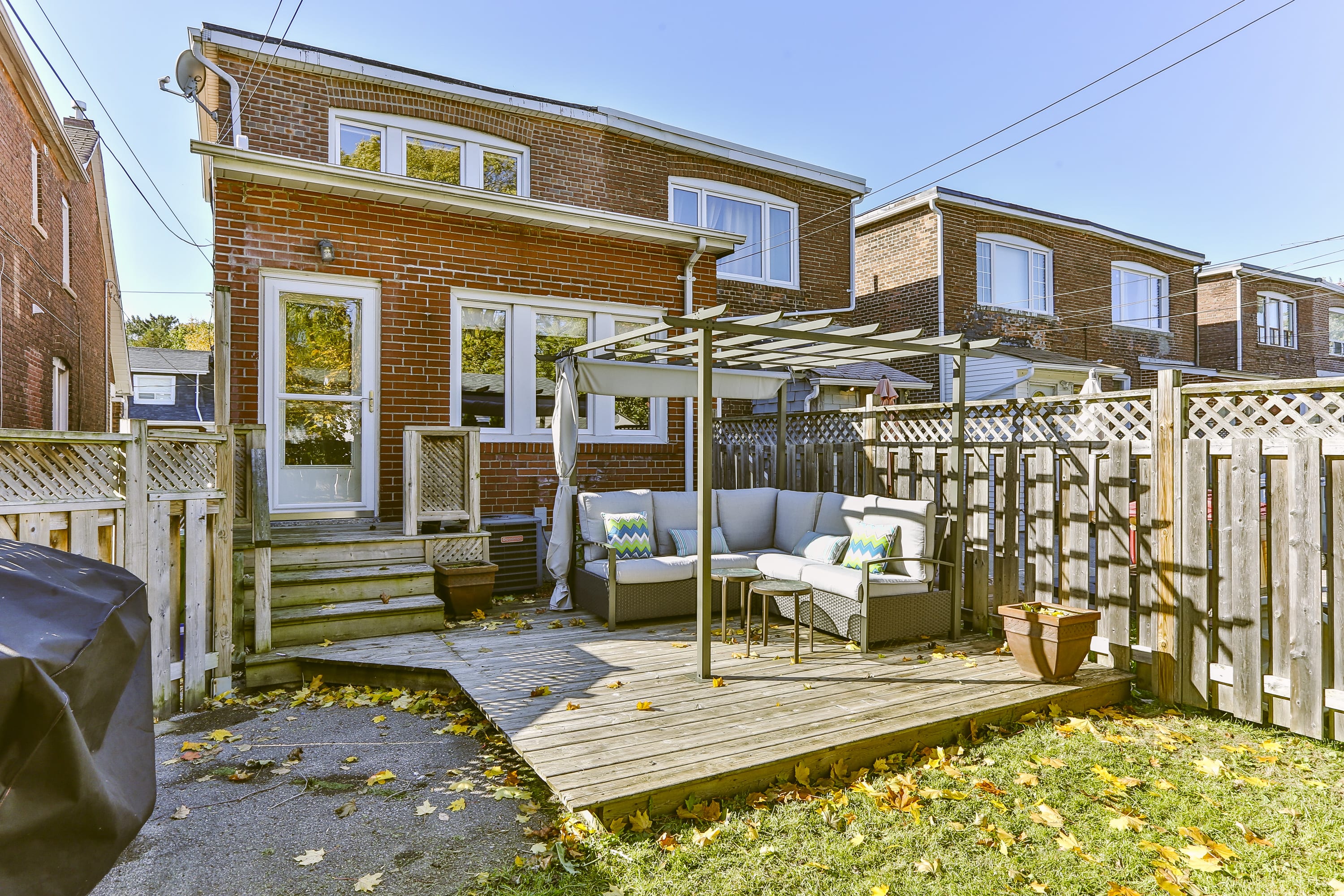 The buyers are a couple in their 30s, who are moving from nearby. They were attracted to the fact that the house has a main-floor family room with easy flow to the kitchen, dining room and living room.

The listing went live on a Wednesday and the house sold two days later, before a planned open house weekend. When the buyers came in with a bully offer, the sellers’ agent notified other agents, resulting in a second offer from another couple. Then the buyers increased their original offer to $260,100 over asking. The sellers considered holding out for other offers, but ultimately decided to accept, because they were concerned that the waiting list for street parking permits in the area might deter other buyers.