Sale of the Week: The $1.5-million Wallace-Emerson semi with a complicated past

Sale of the Week: The $1.5-million Wallace-Emerson semi with a complicated past

A newly built semi with 700 square feet of balcony and rooftop space.

In 2012, a developer bought the two detached homes that were originally on this site and then spent five years attempting different ways of making money on the land, including selling it outright as a raw development parcel. When that didn’t work, the developer built six semis, including this one.

Here’s the main floor living area, at the front of the house: 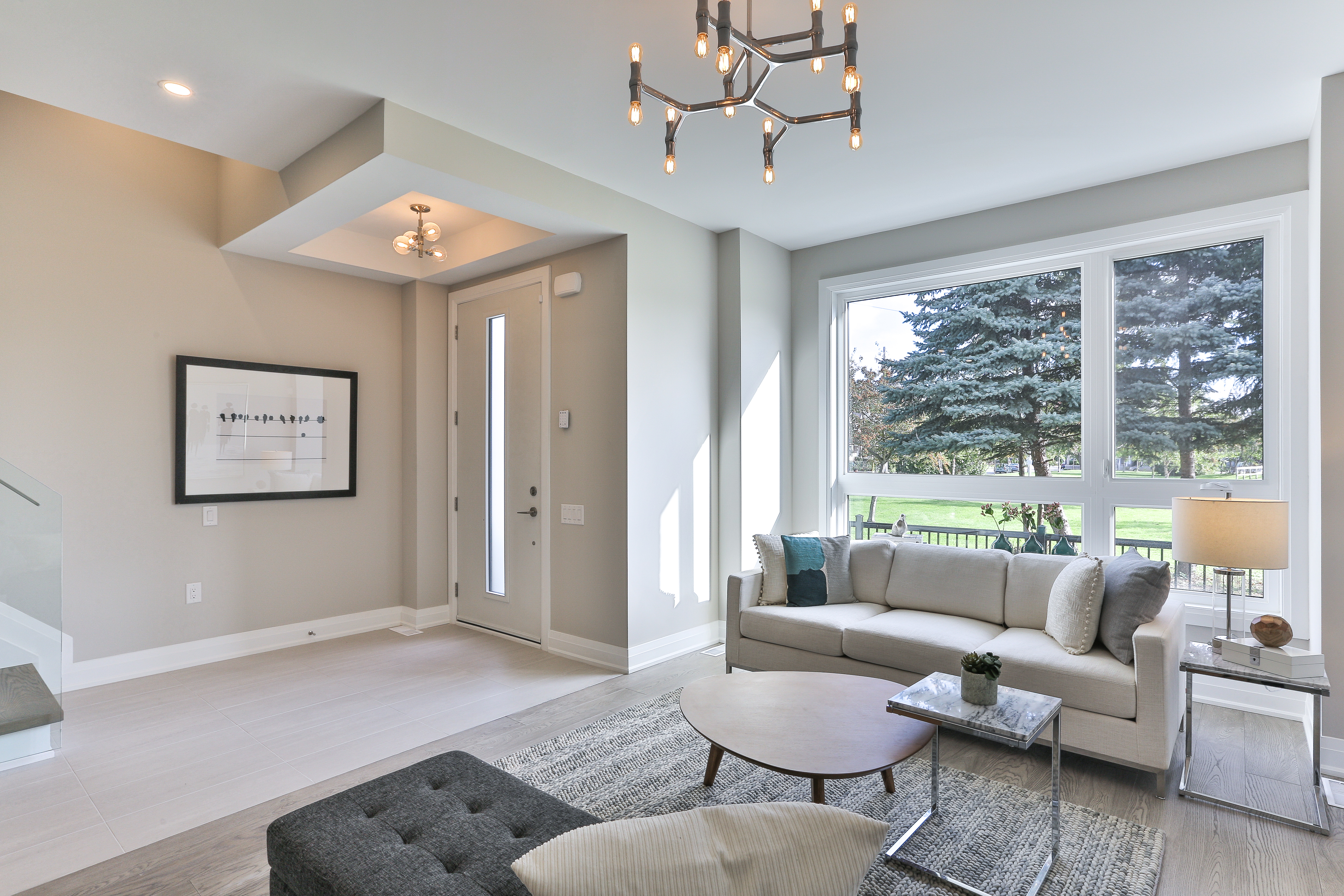 This den is also on the main floor: 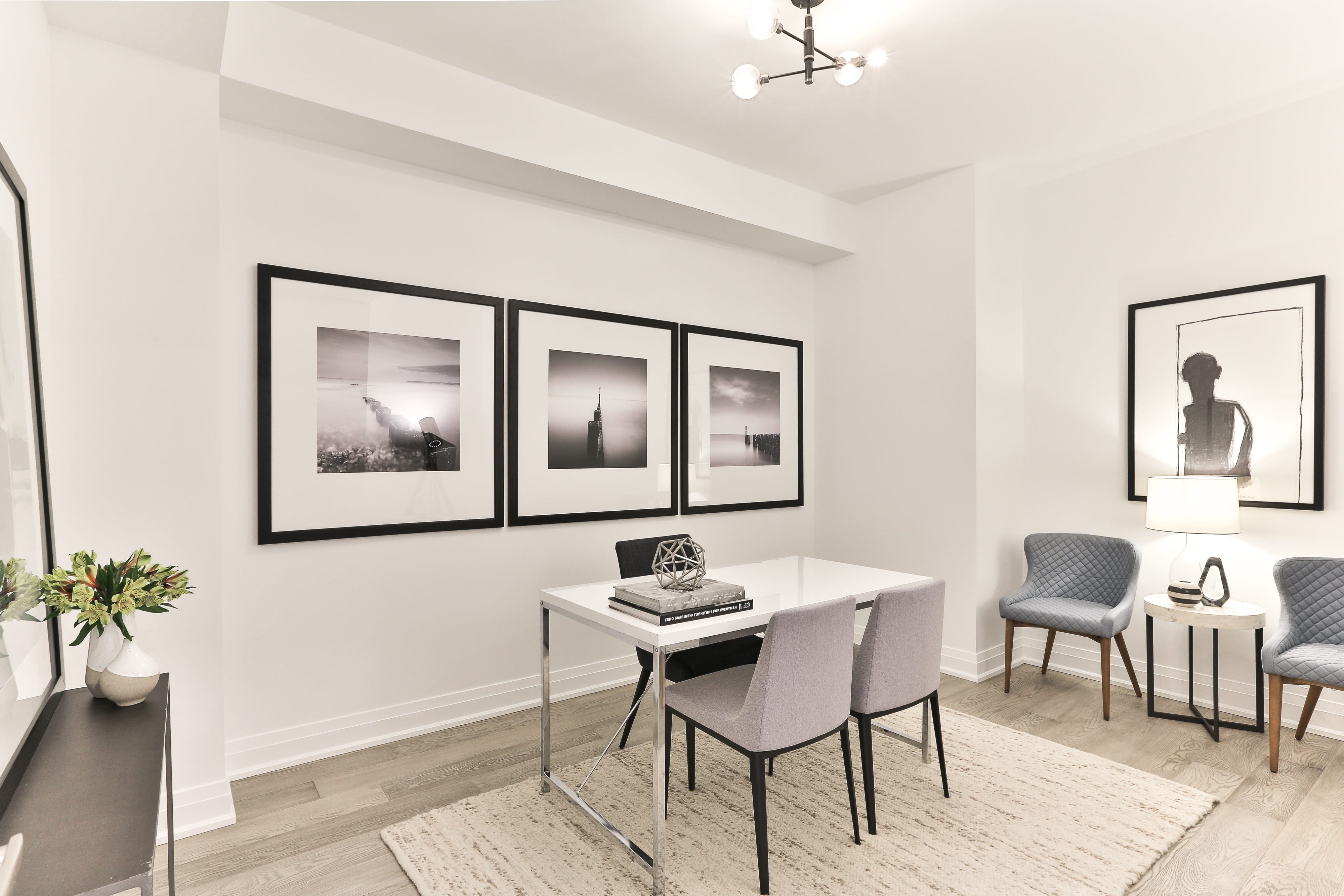 The family room is on the second floor: 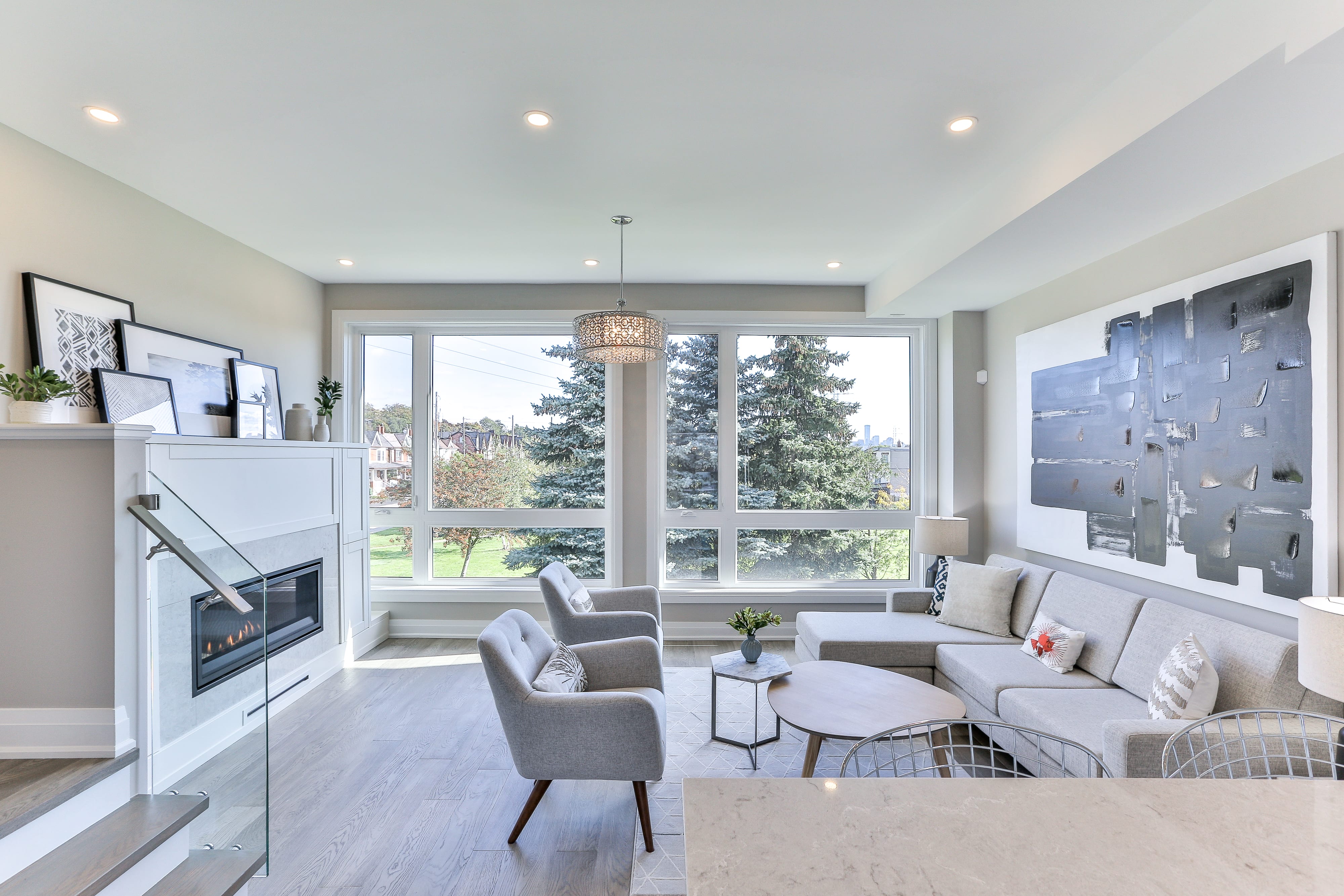 And the kitchen is also on the second floor: 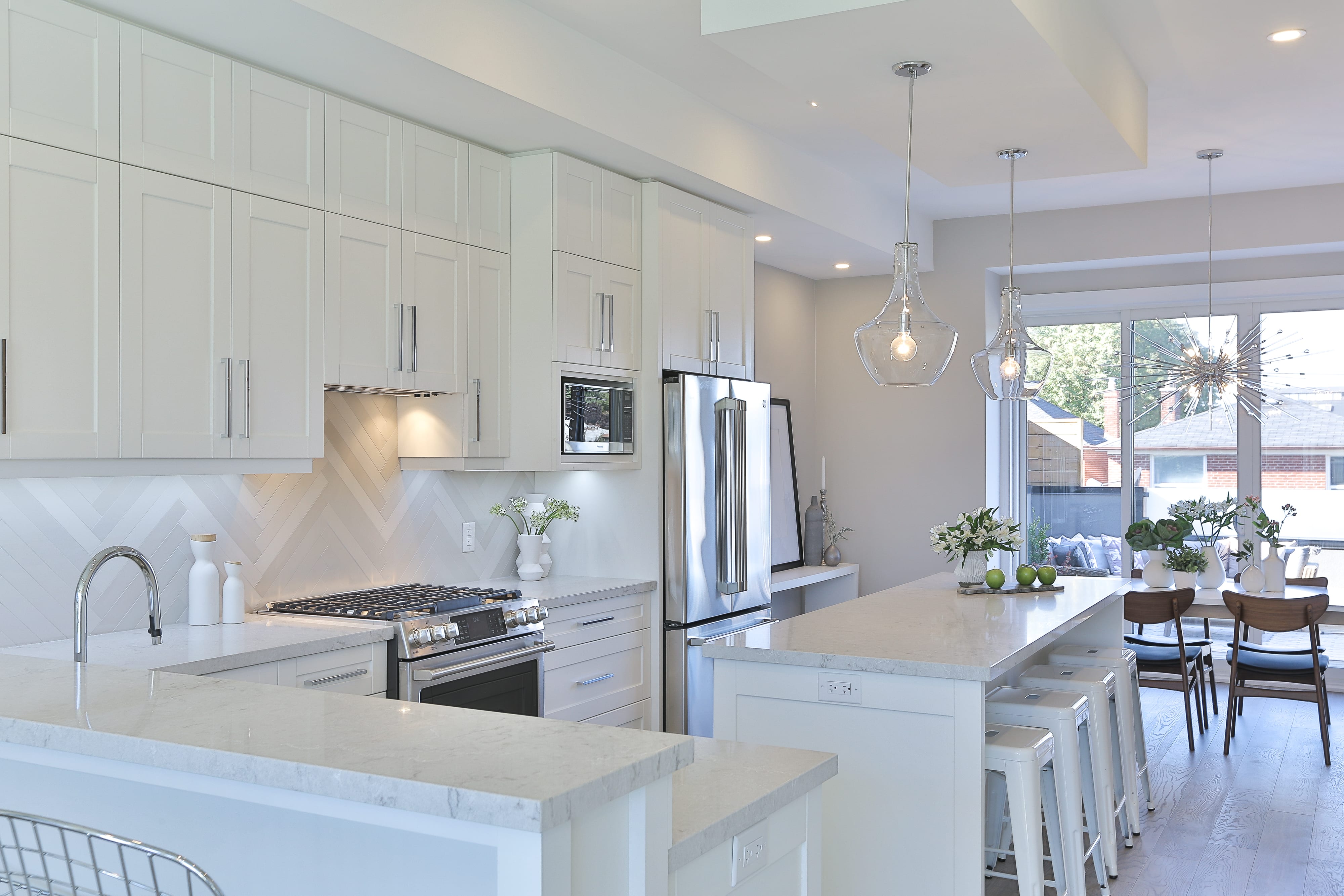 Along with the dining area: 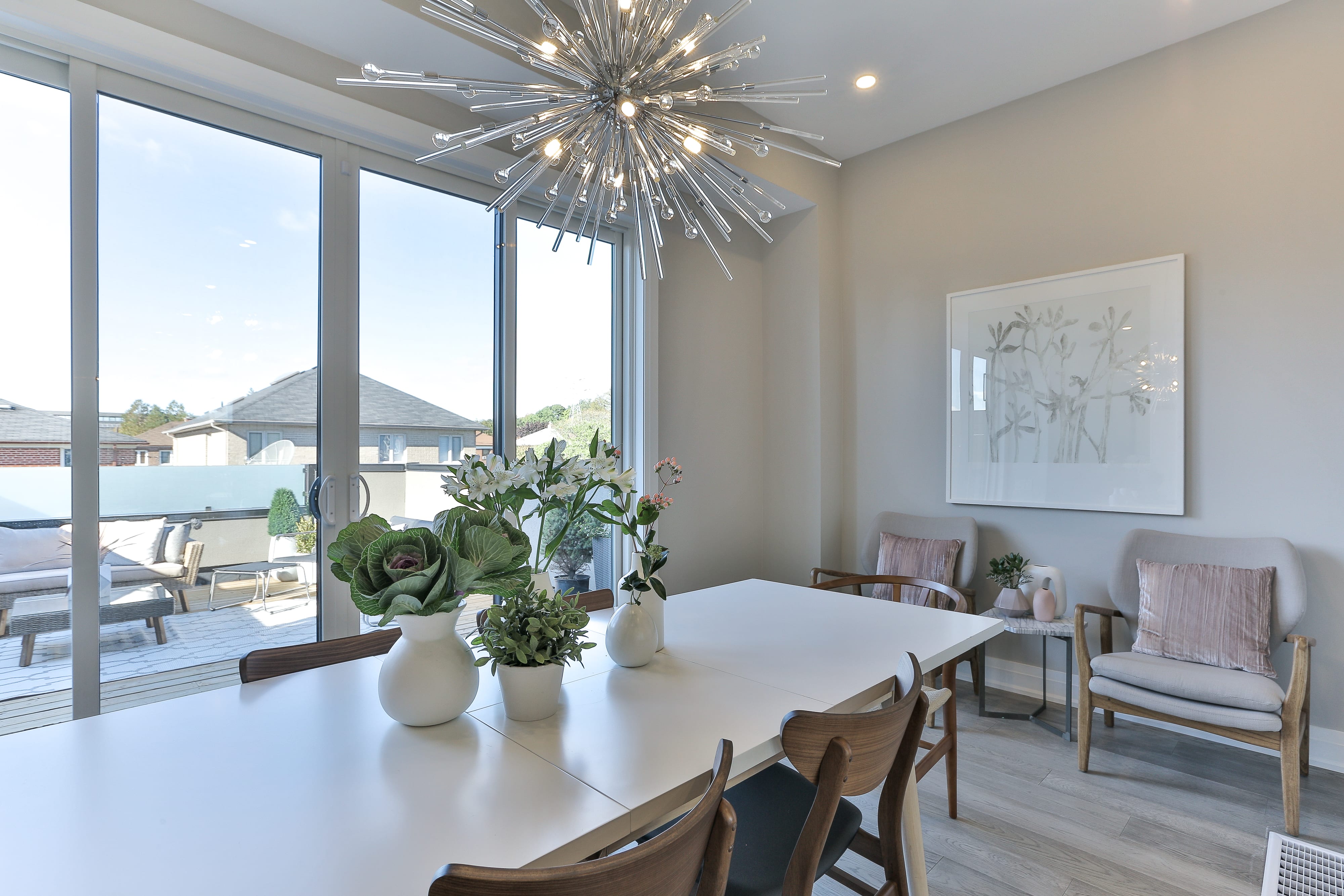 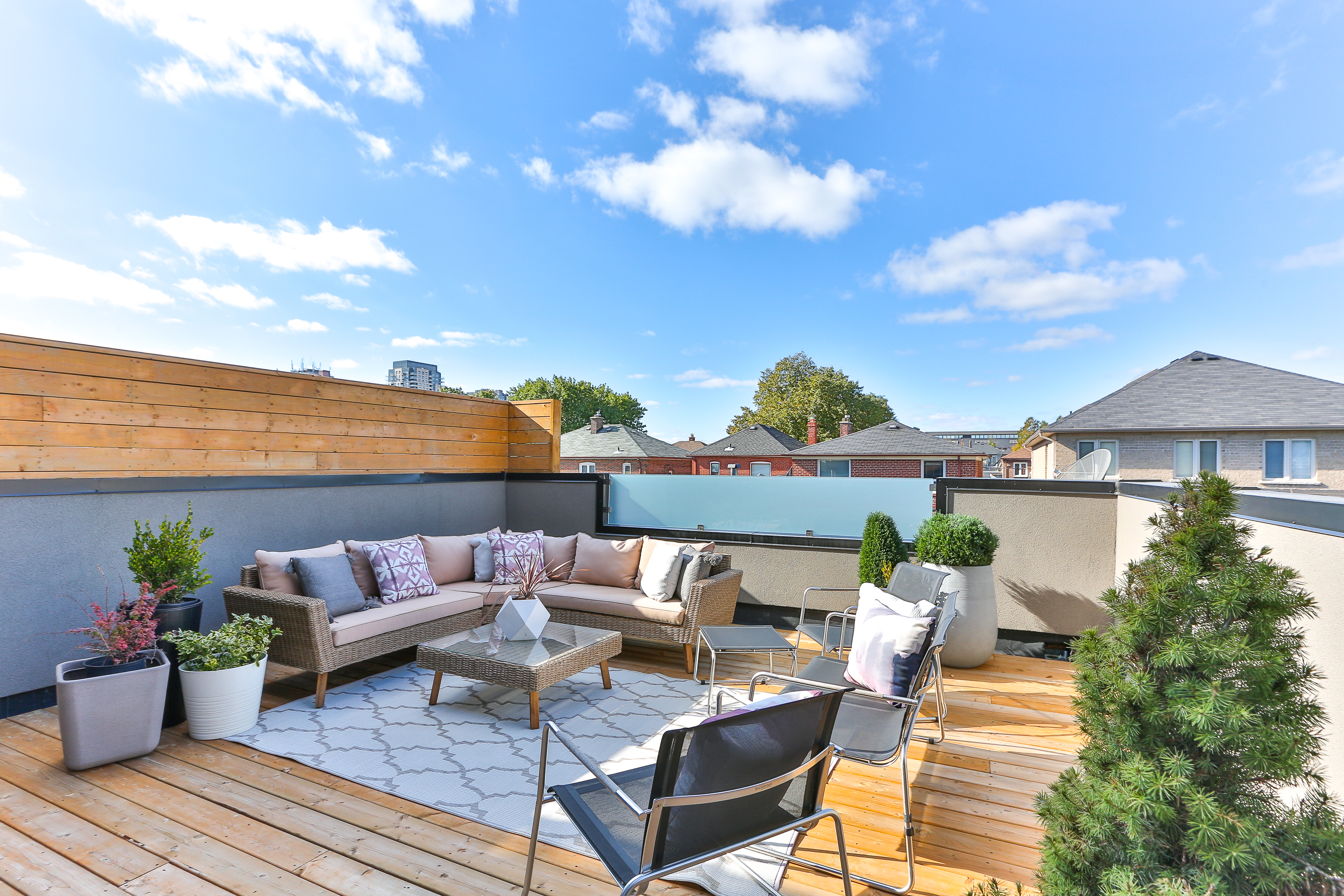 There are three bedrooms on the third floor. Here’s one of them: 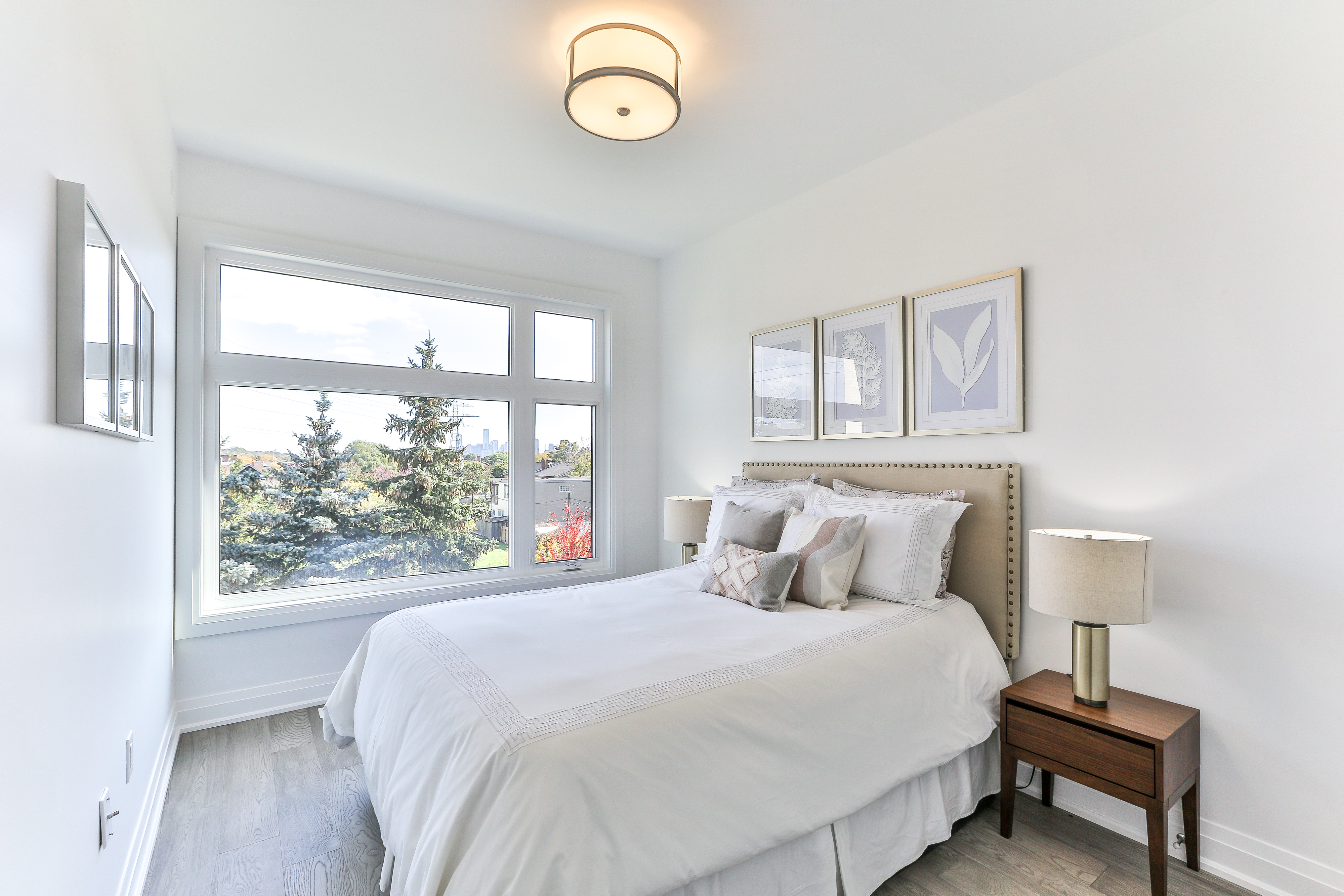 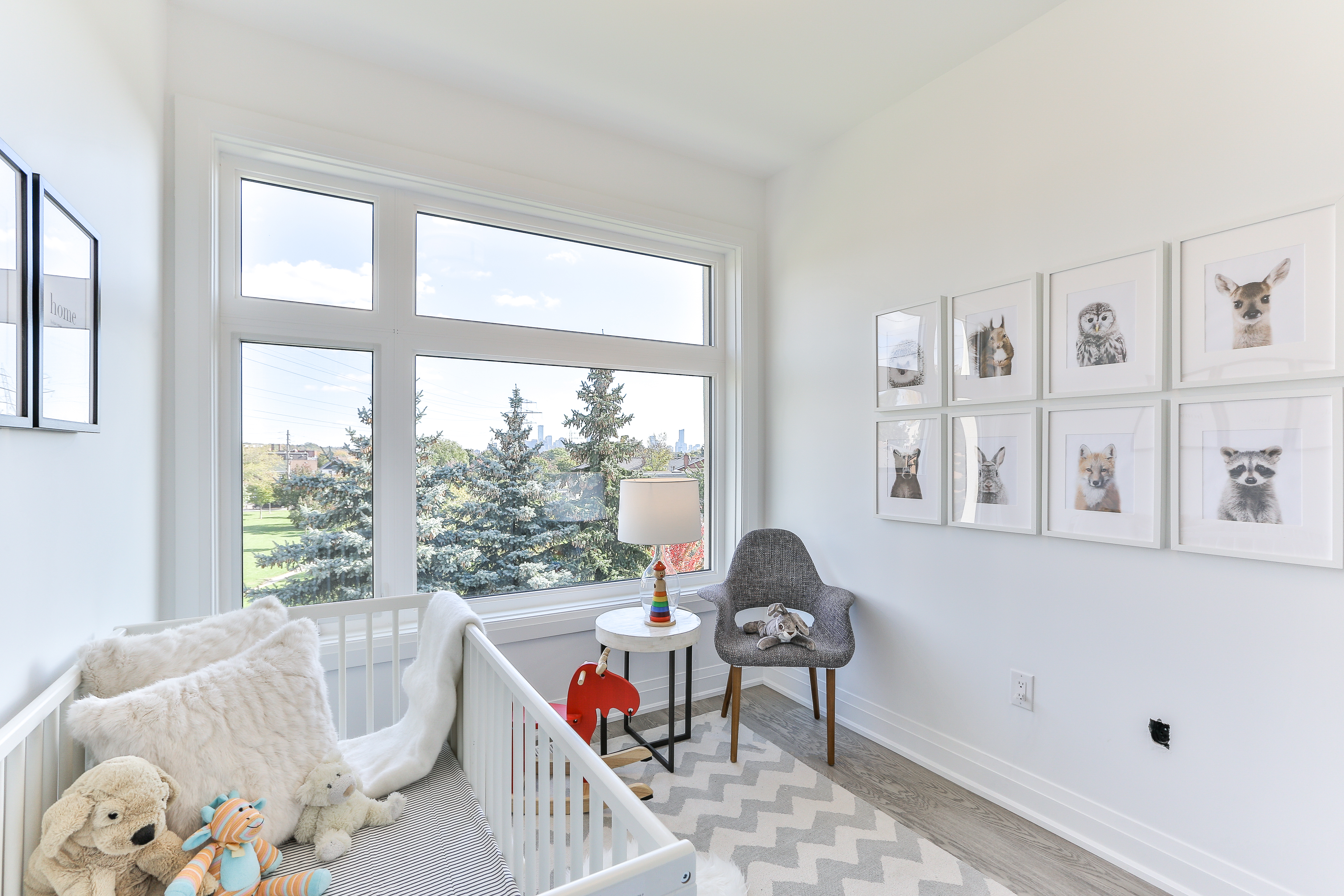 The master bedroom has a small private balcony: 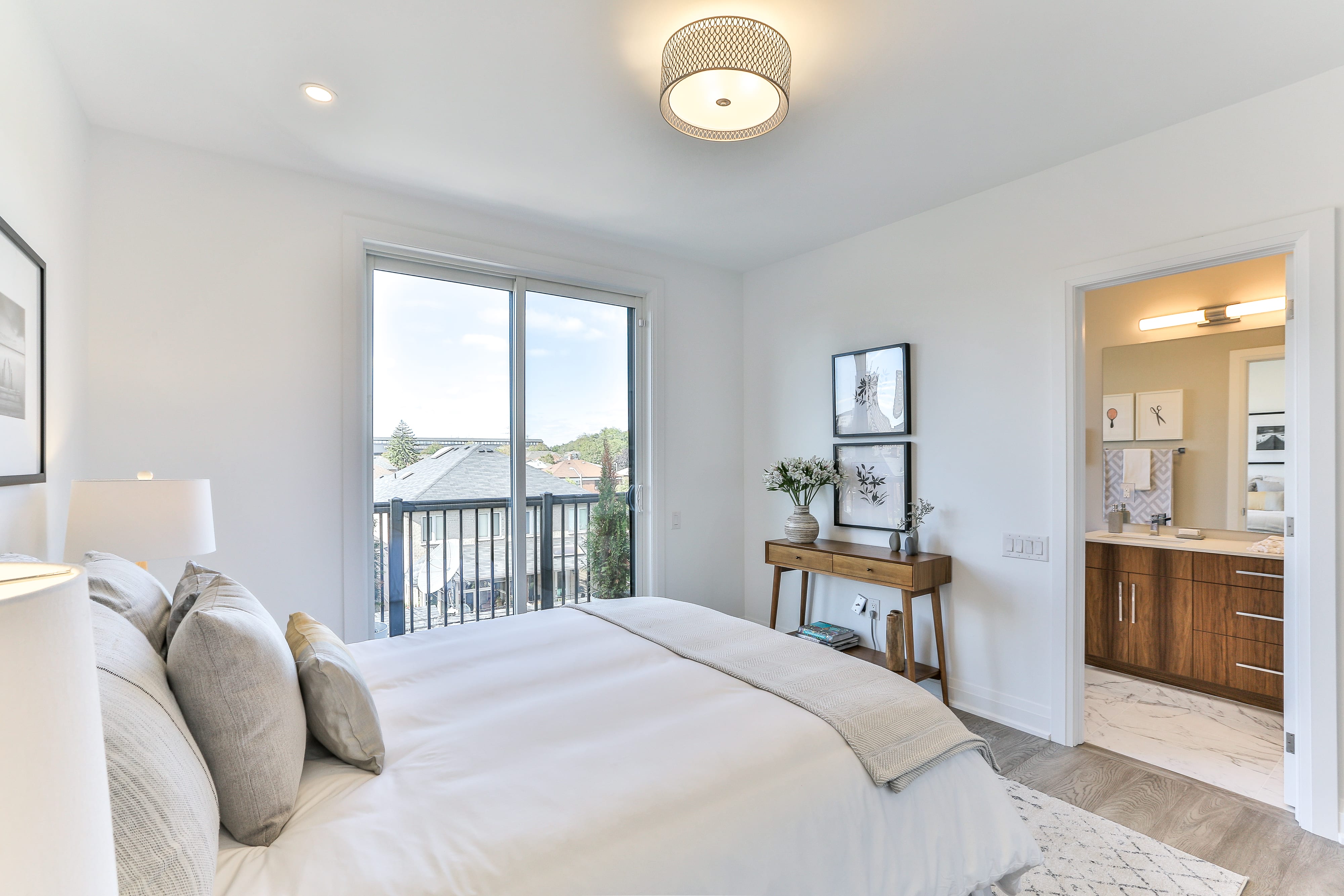 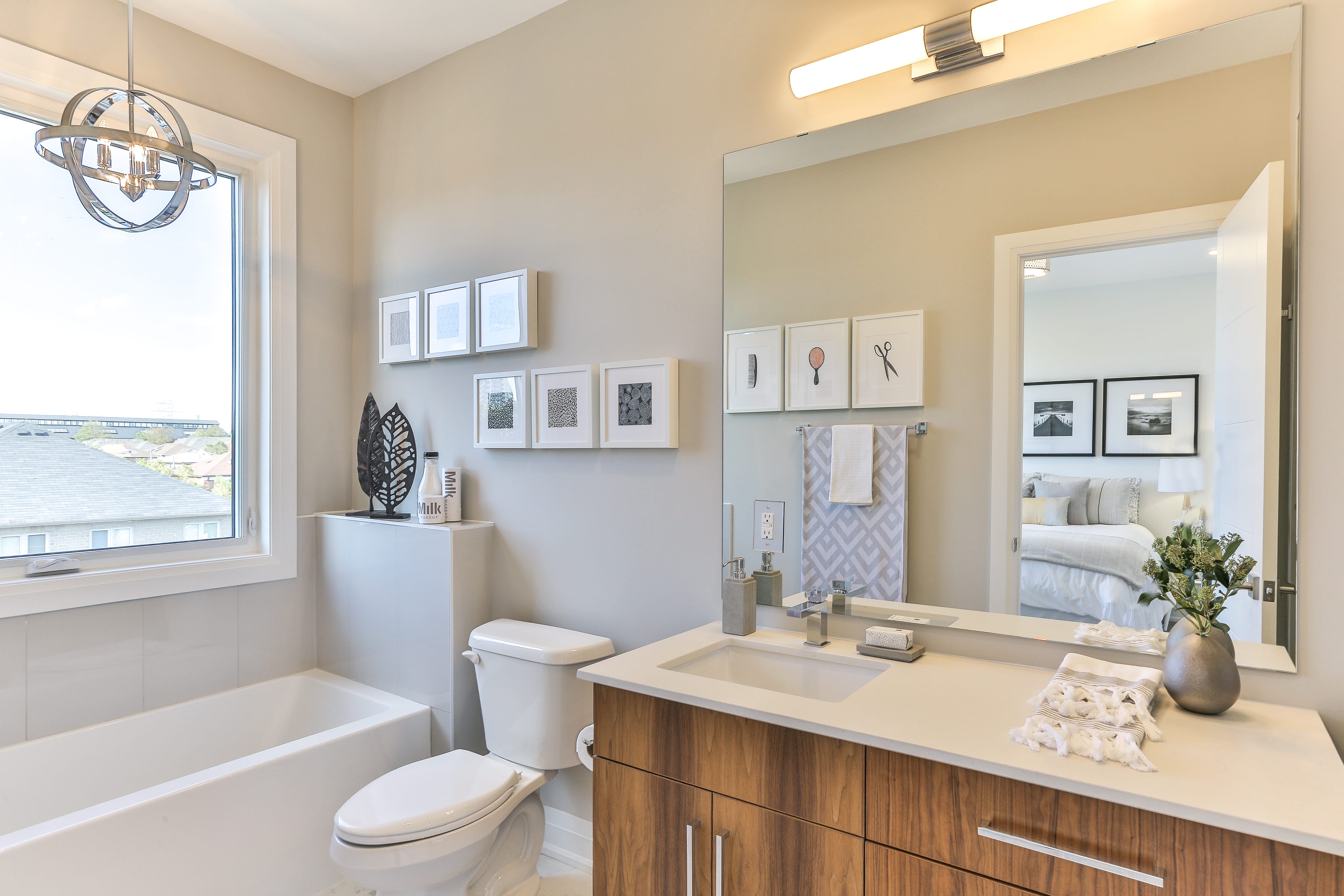 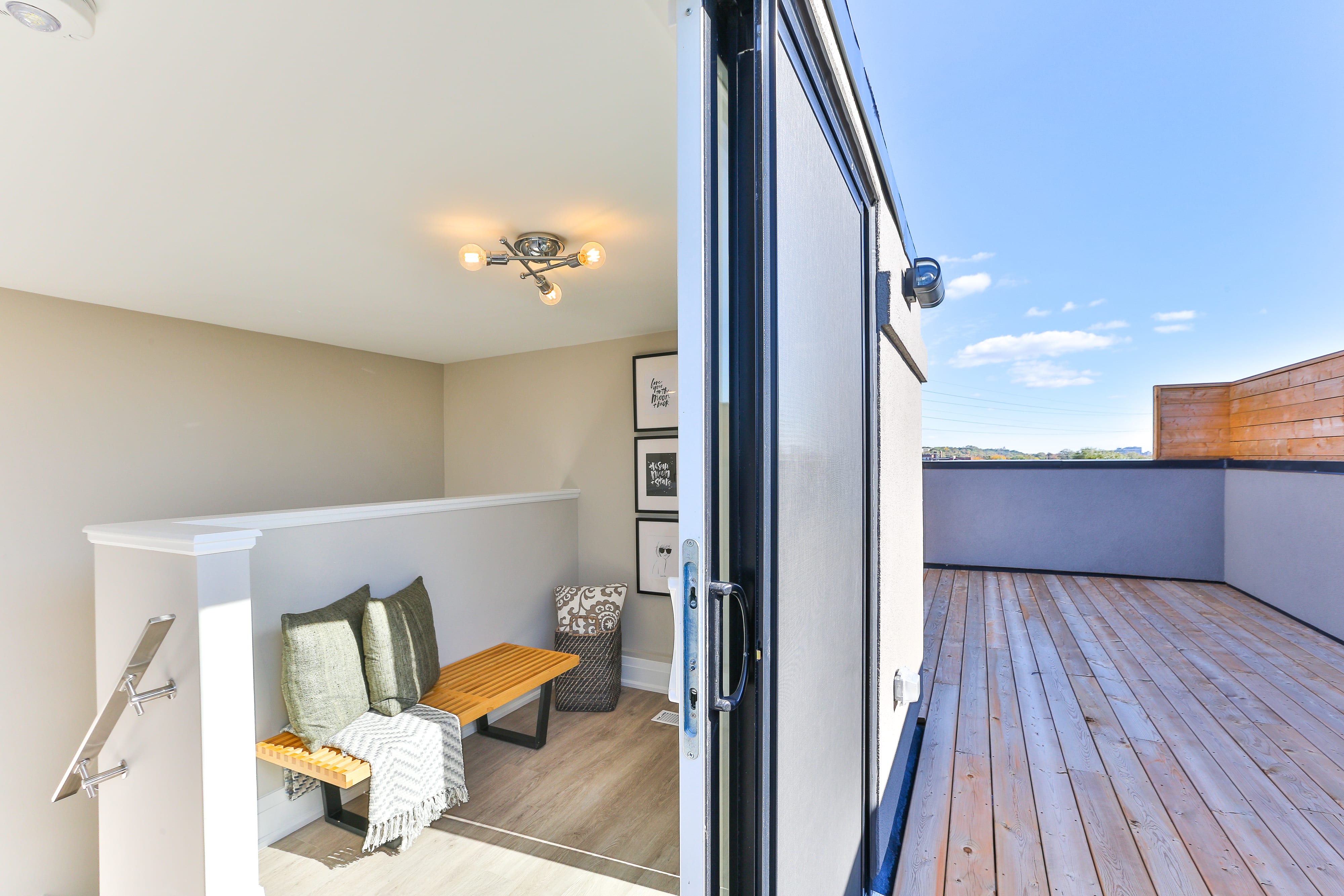 The buyers are a young professional couple transitioning from their downtown condo.