Sale of the Week: The $5.9-million Wychwood Park home that proves selling a mansion takes patience

Sale of the Week: The $5.9-million Wychwood Park home that proves selling a mansion takes patience

A historic century-old mansion in the private Wychwood Park enclave.

The home was built in 1915 for Sir William Gage, an entrepreneur and philanthropist. The sellers are a husband-and-wife historian team who have led award-winning conservation work on buildings throughout Toronto, including the city’s first post office. They lived here for more than 30 years.

The entry is a rotunda: 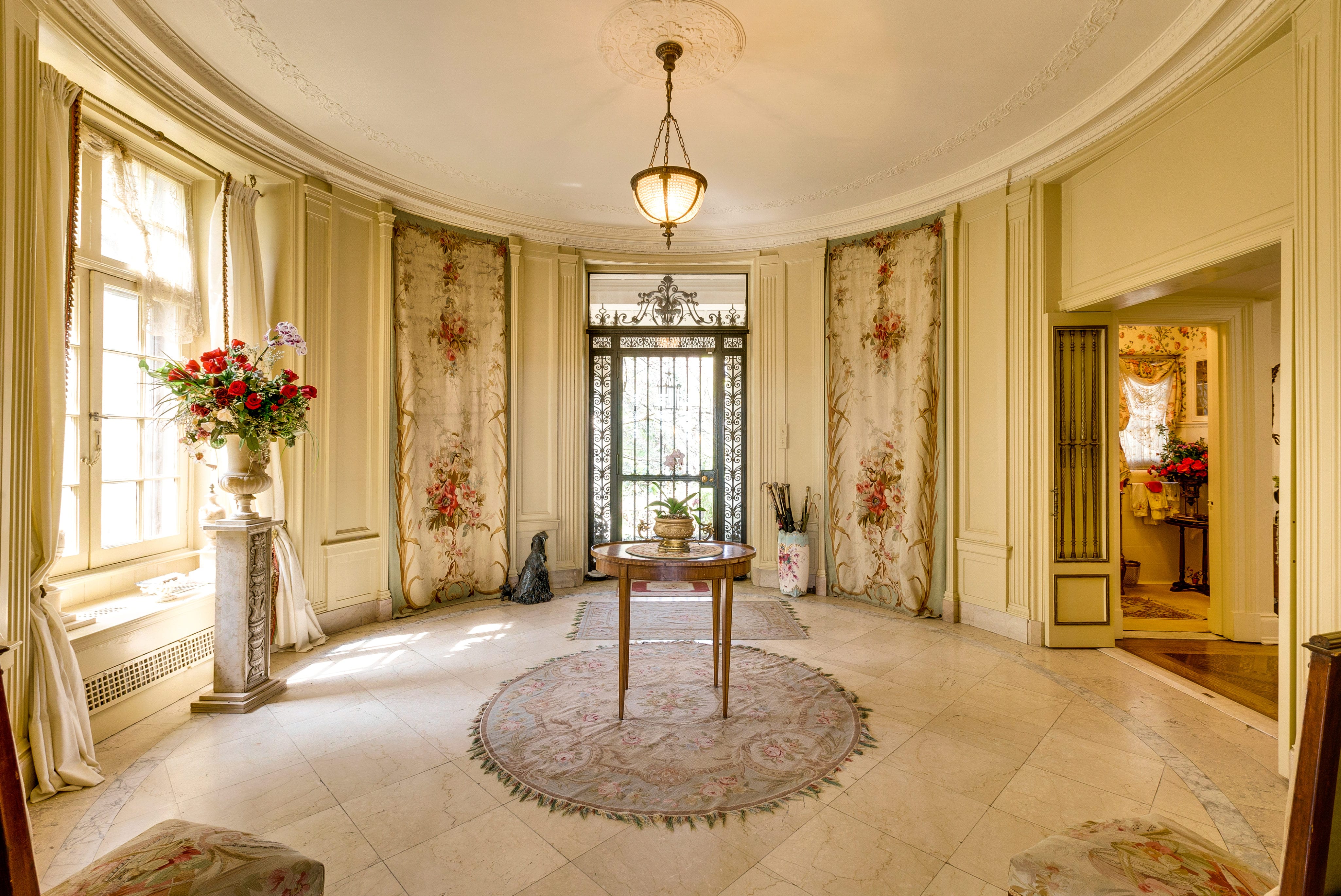 There’s a central atrium with plenty of space for a piano: 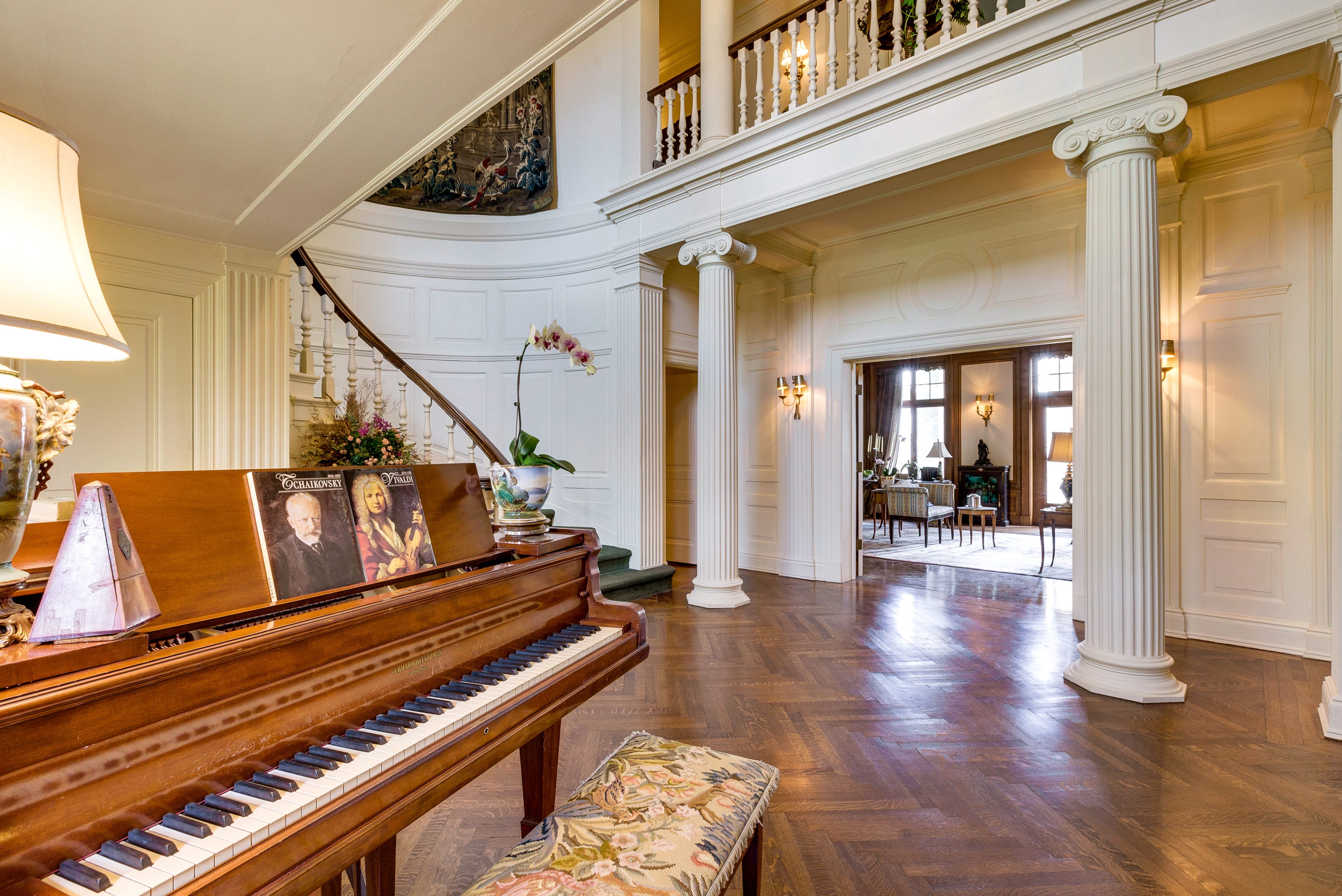 The living room has some elaborate plaster work on its ceiling: 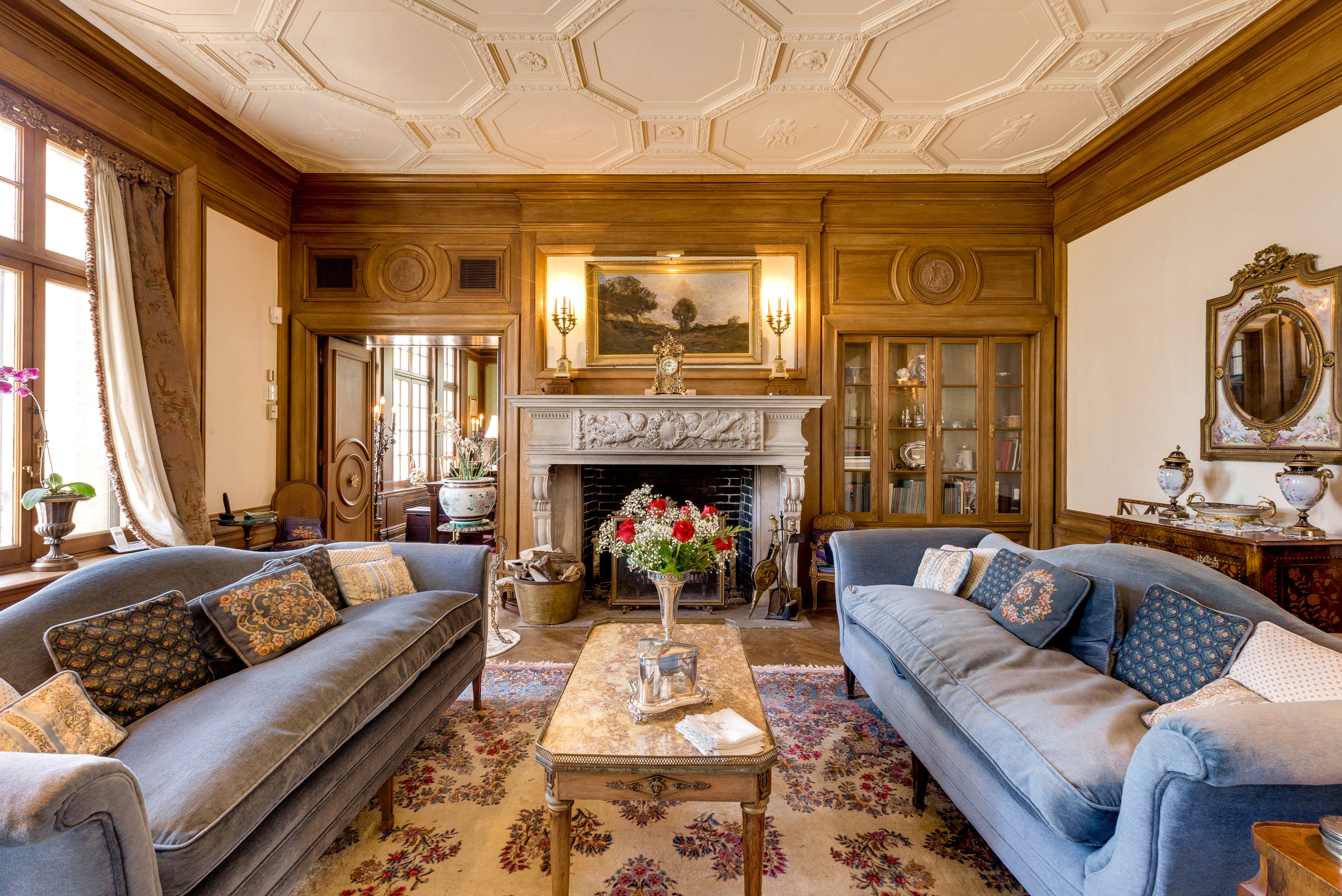 And the library has a little trompe l’oeil going on: 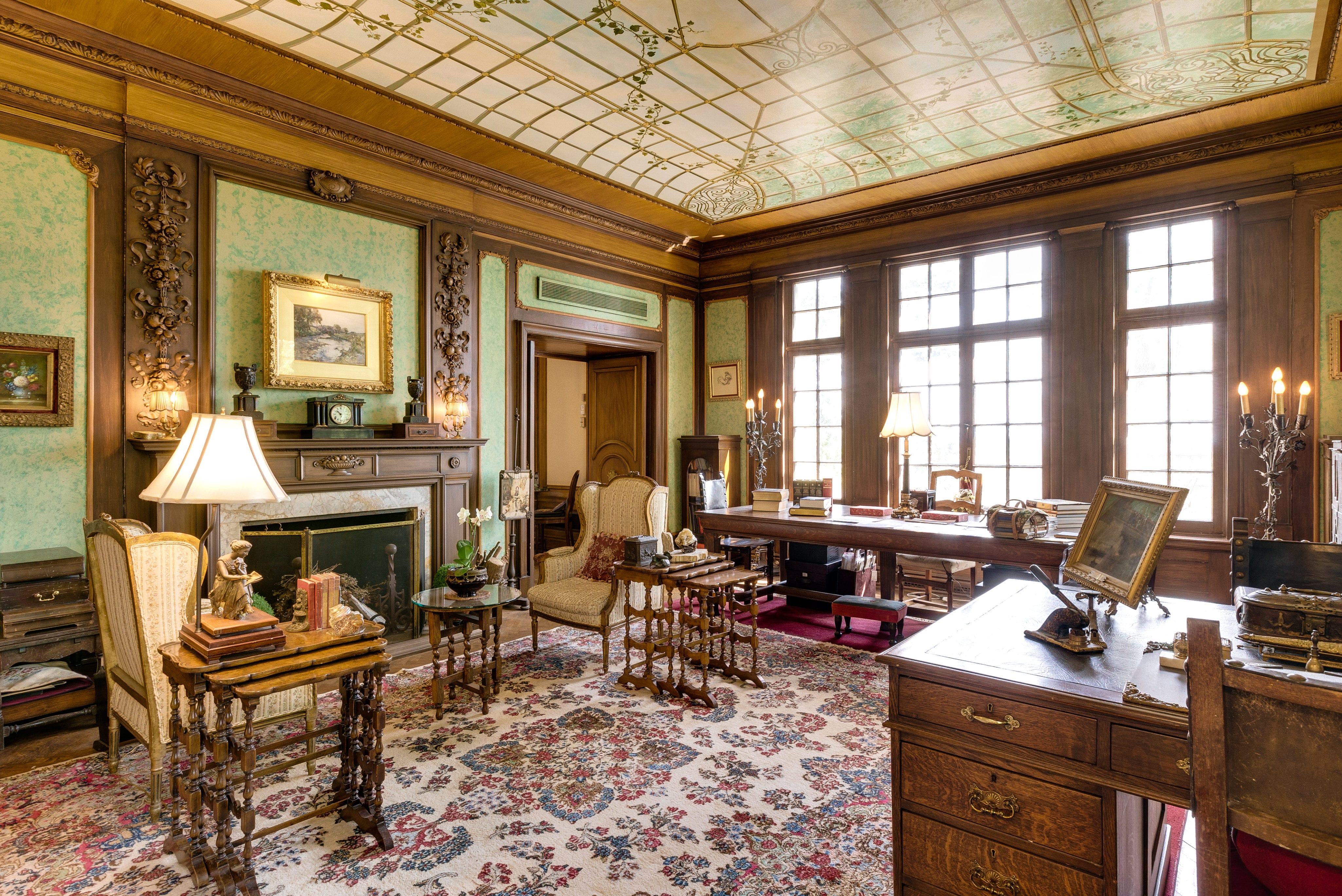 According to the agents, this skylight dates from the 1850s and was salvaged from a home that was expropriated to make way for Pickering Airport: 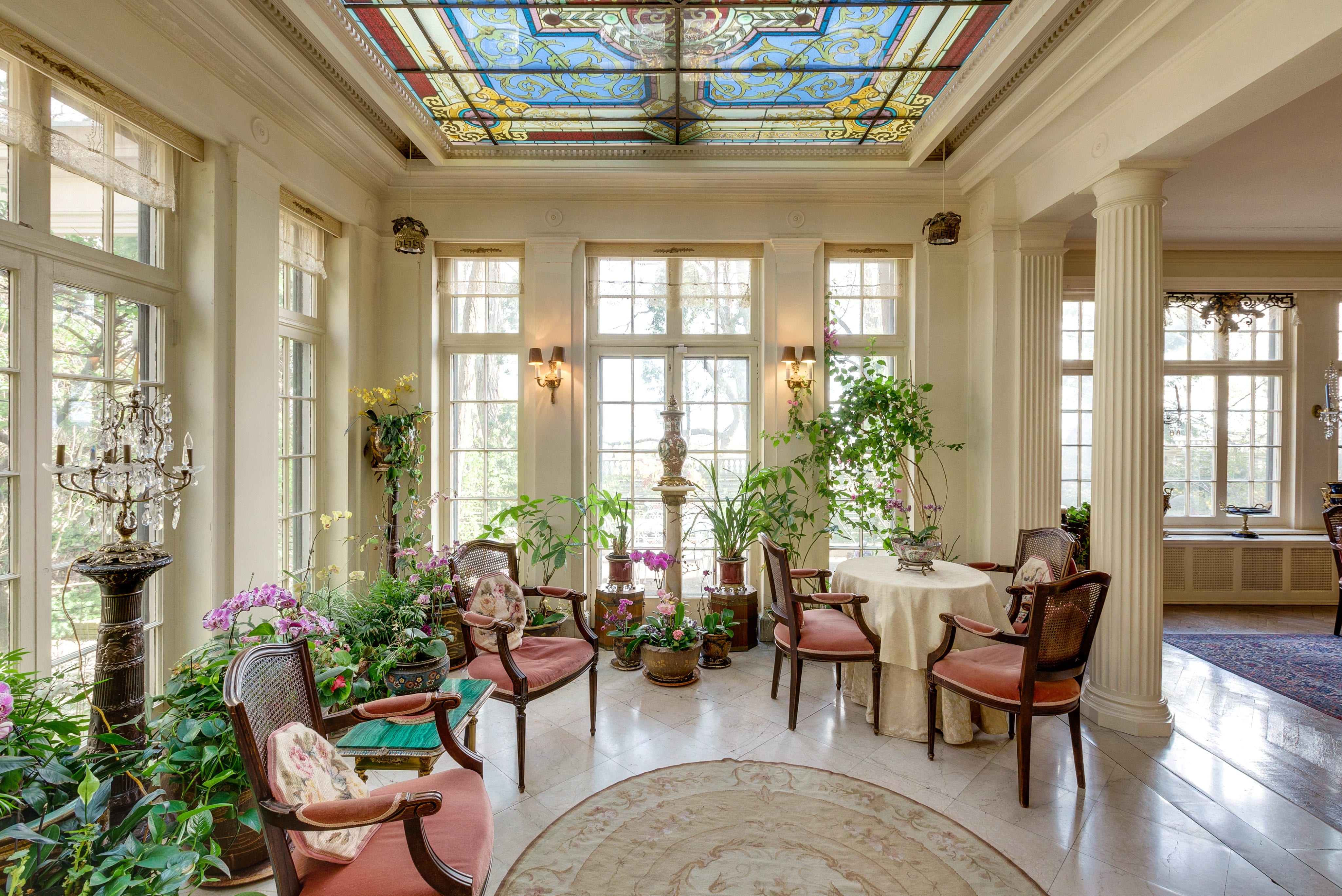 Large dinner parties are no problem in this house: 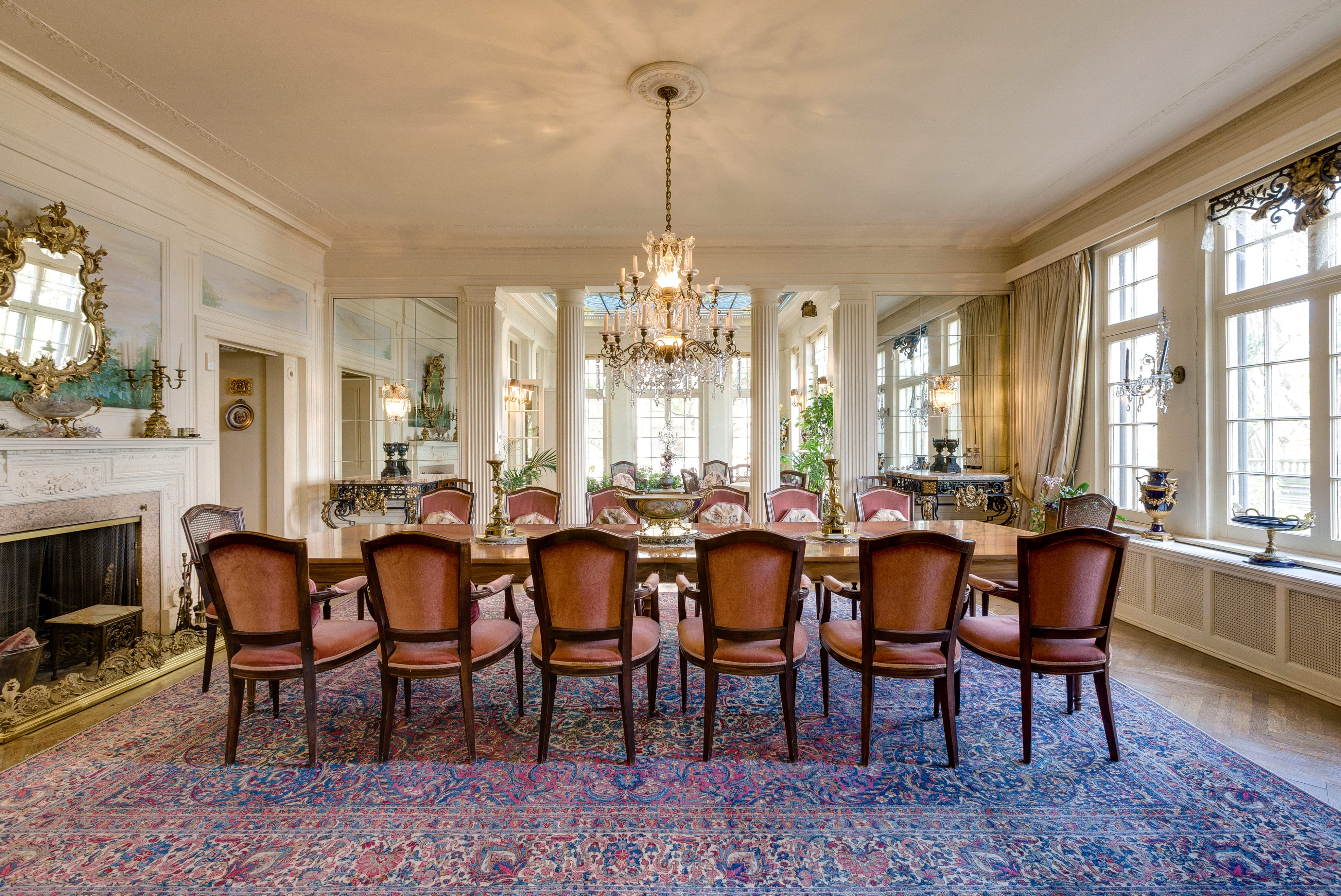 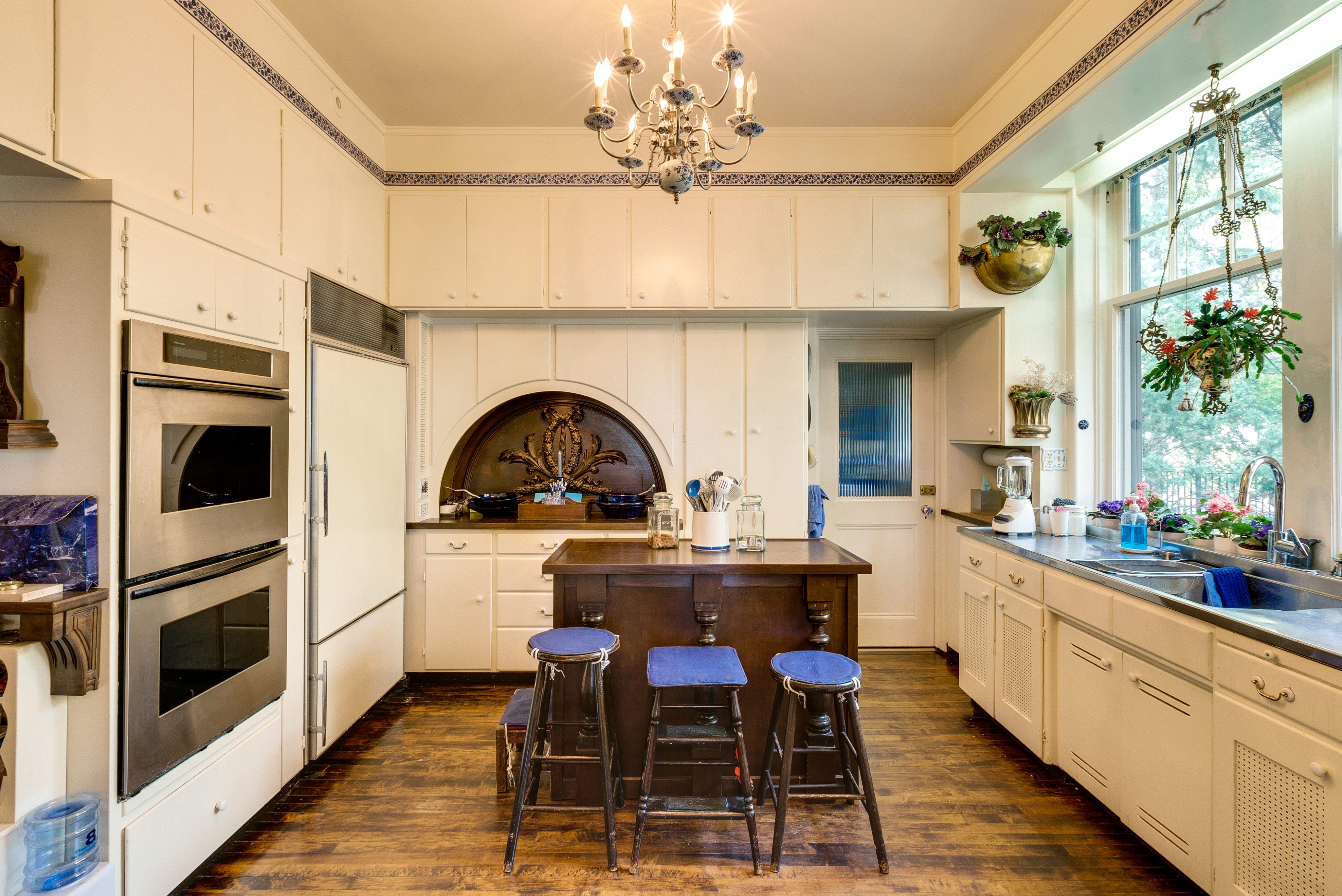 A curved staircase leads to the upper floors: 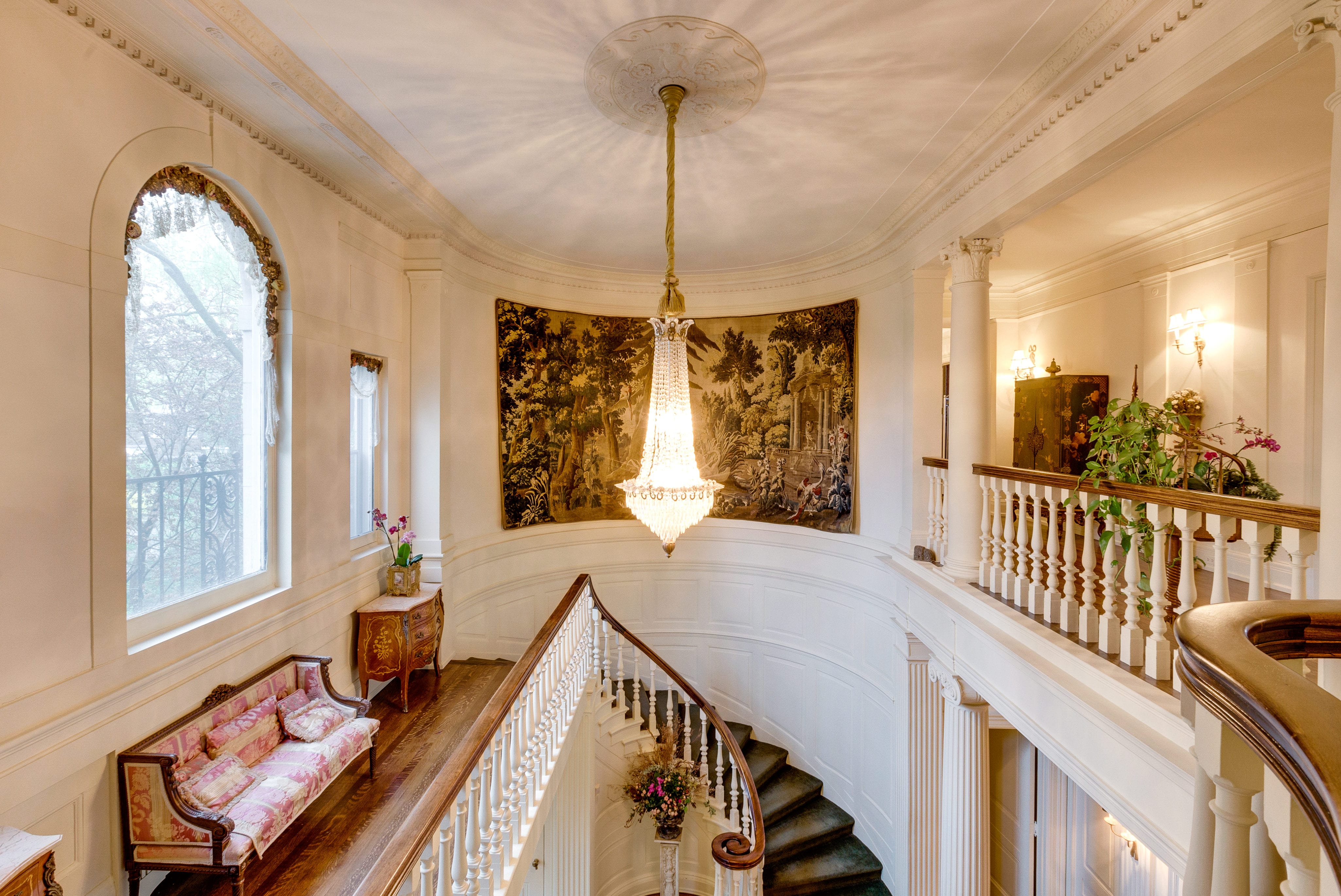 The master bedroom has a private balcony: 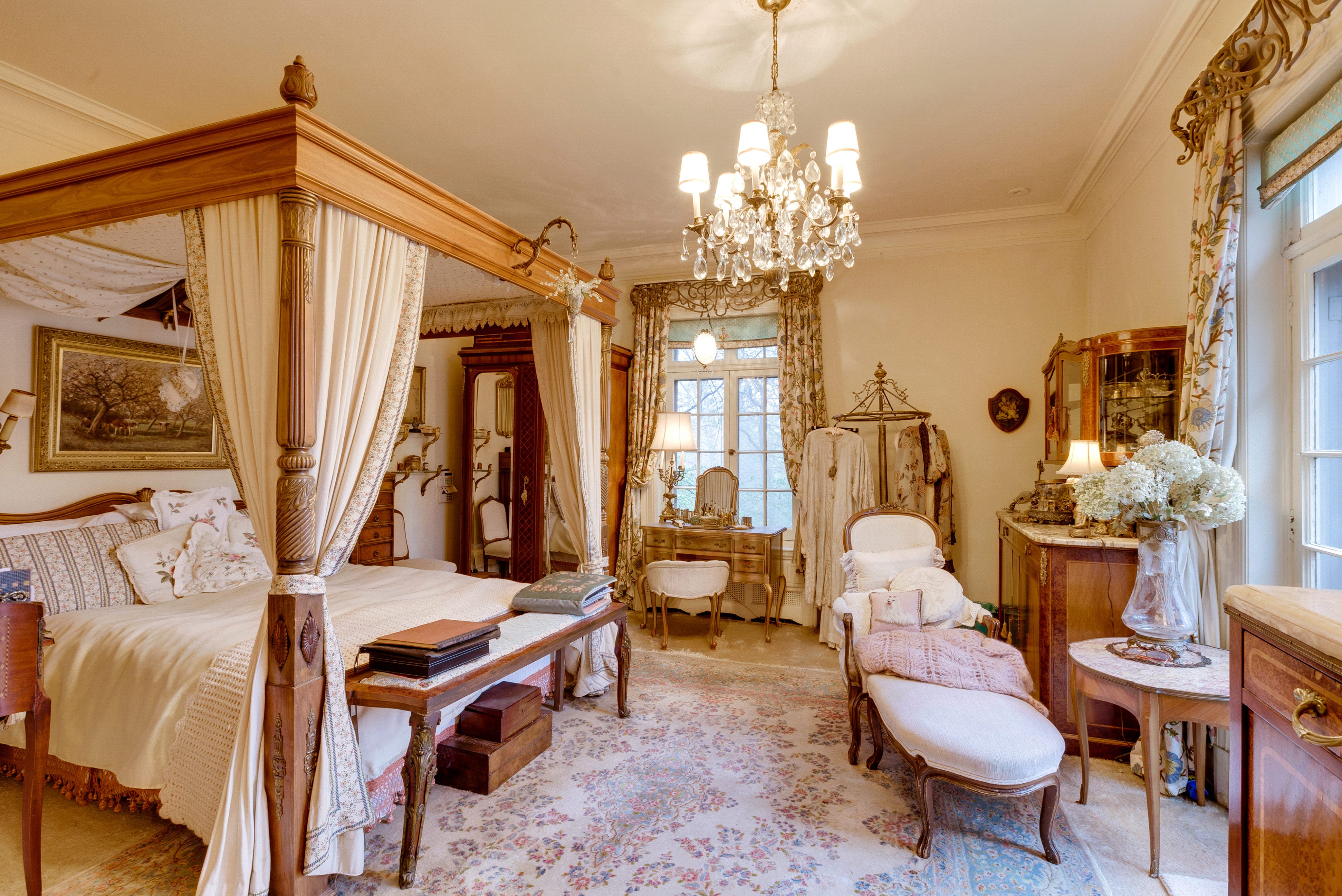 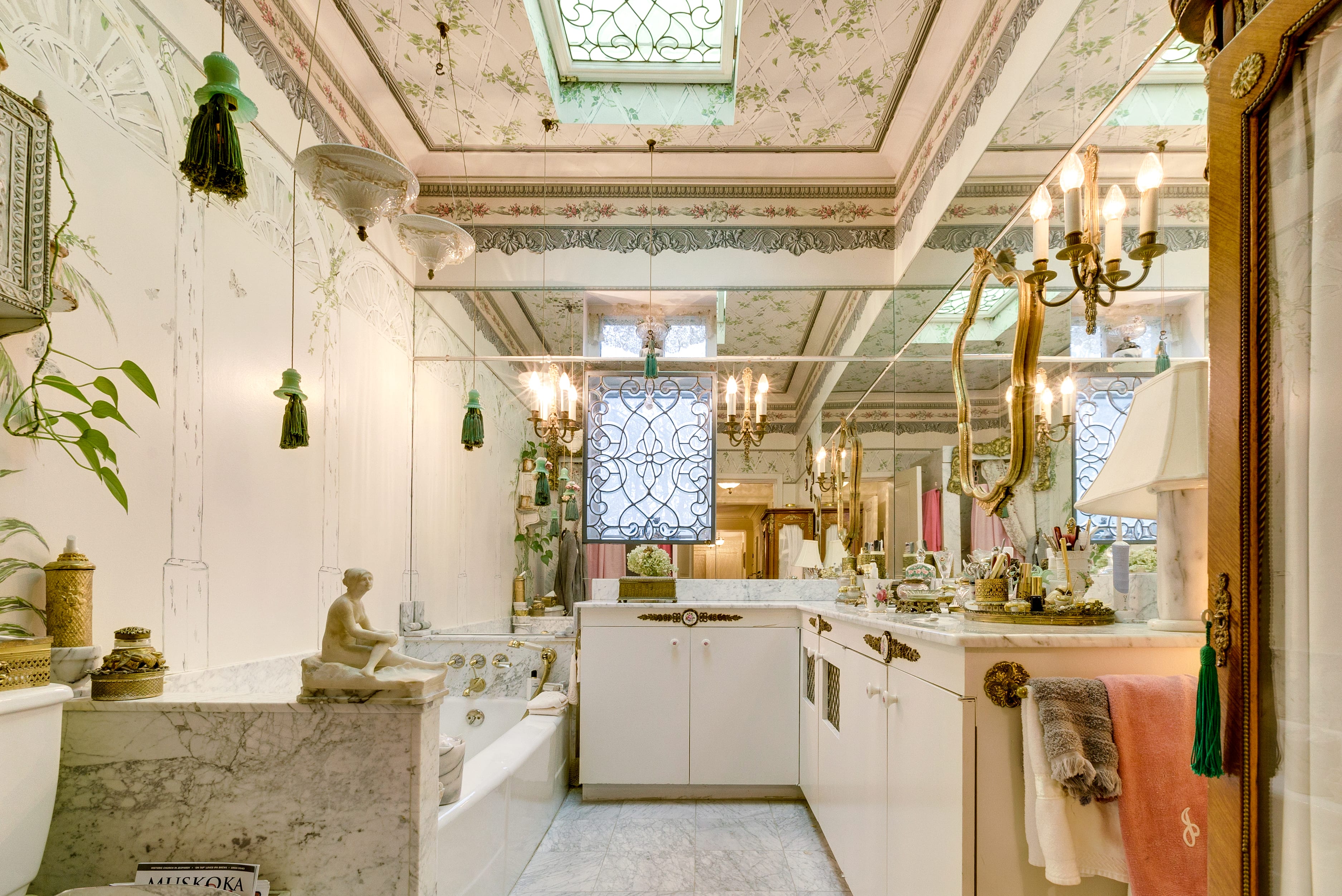 And here’s one of the third-floor bedrooms: 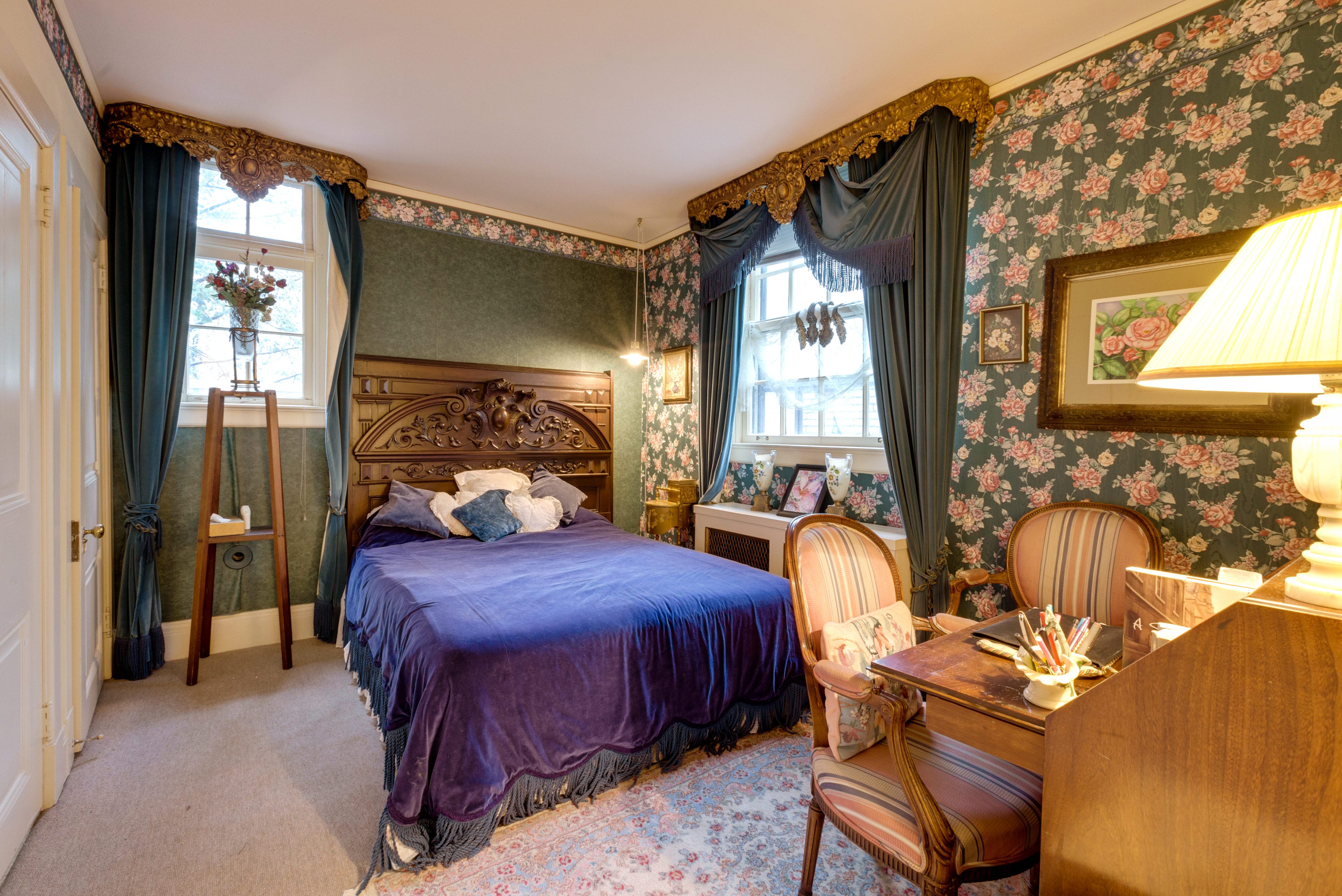 And the third-floor bathroom: 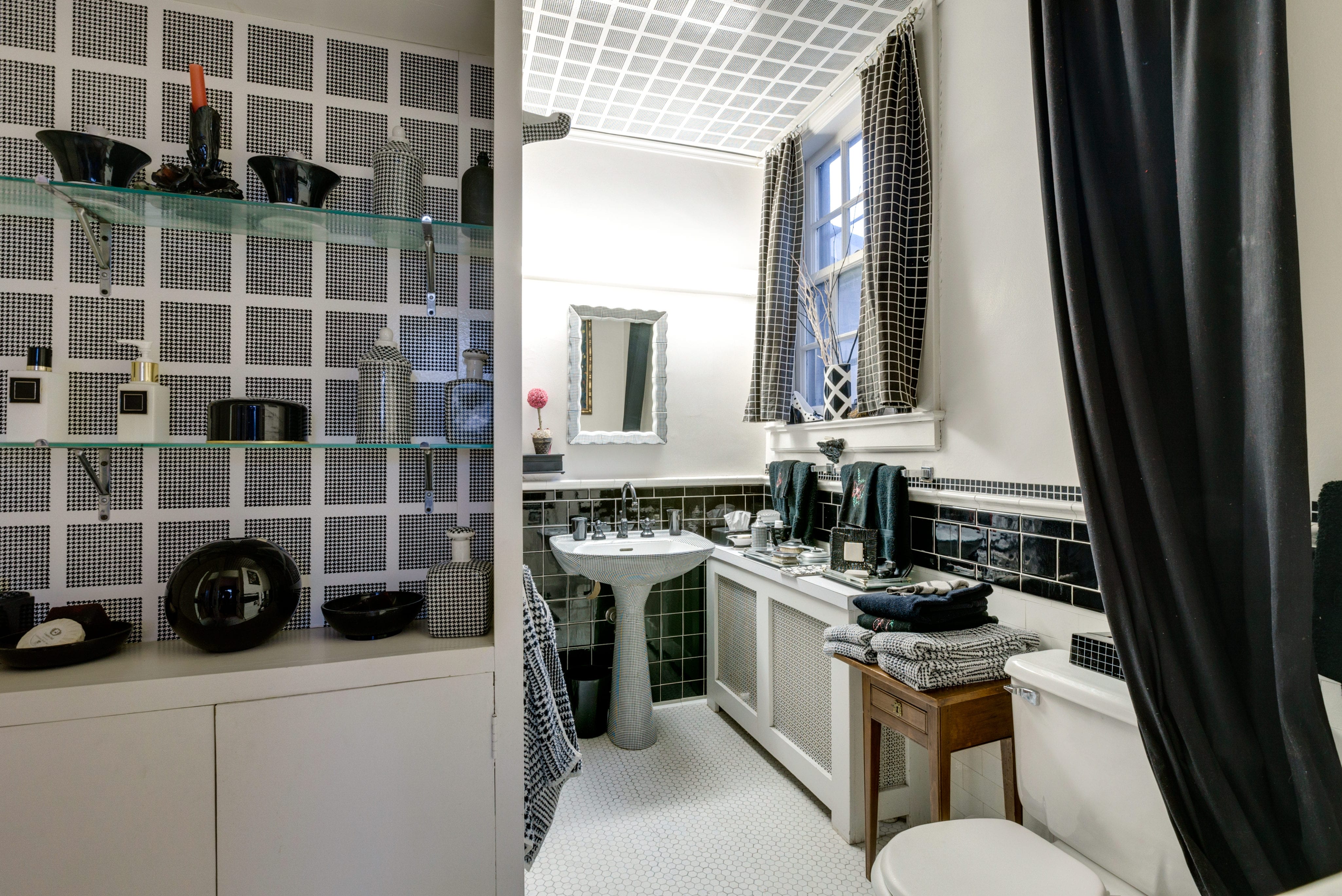 There’s a home theatre in the basement: 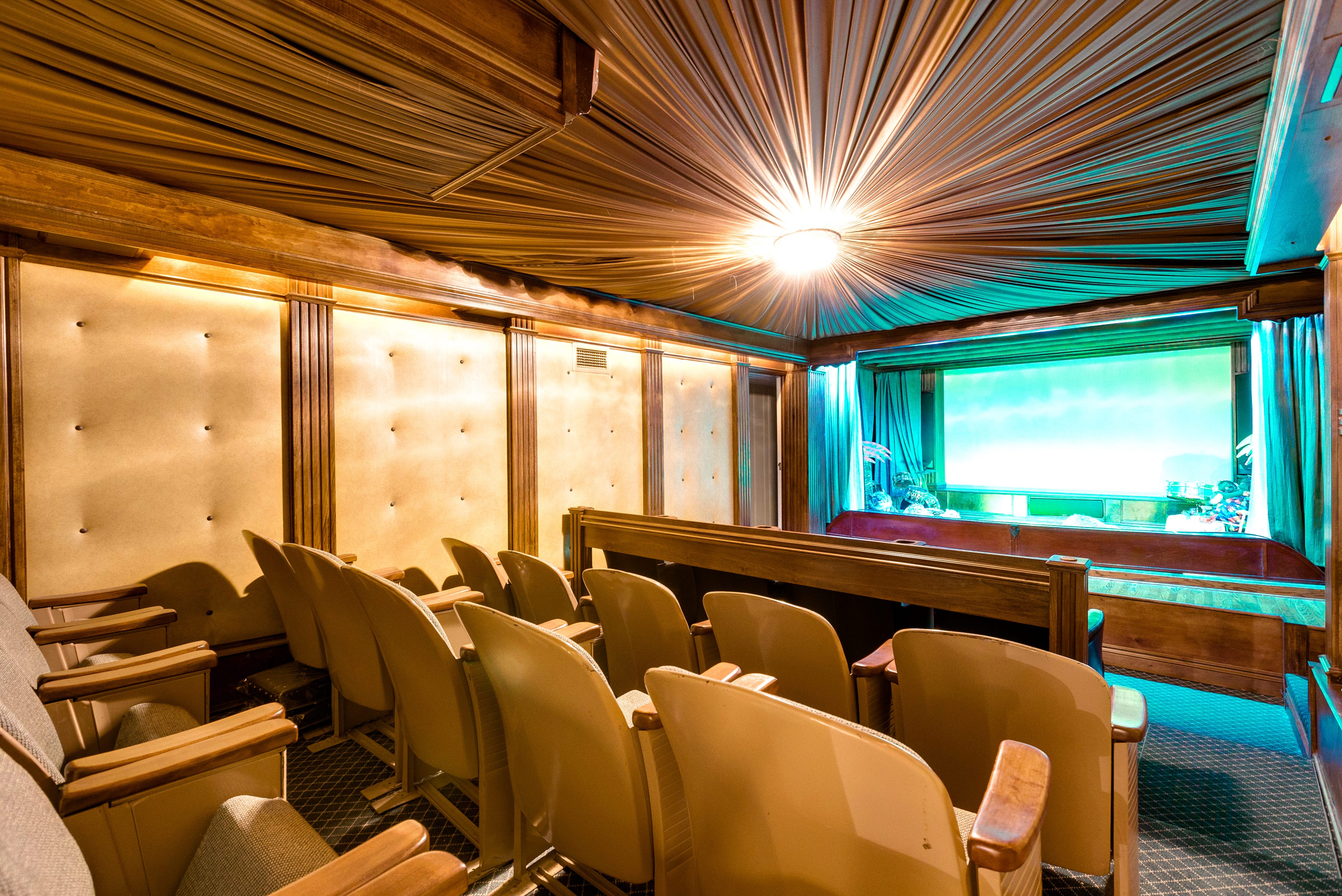 The house has a pretty okay backyard: 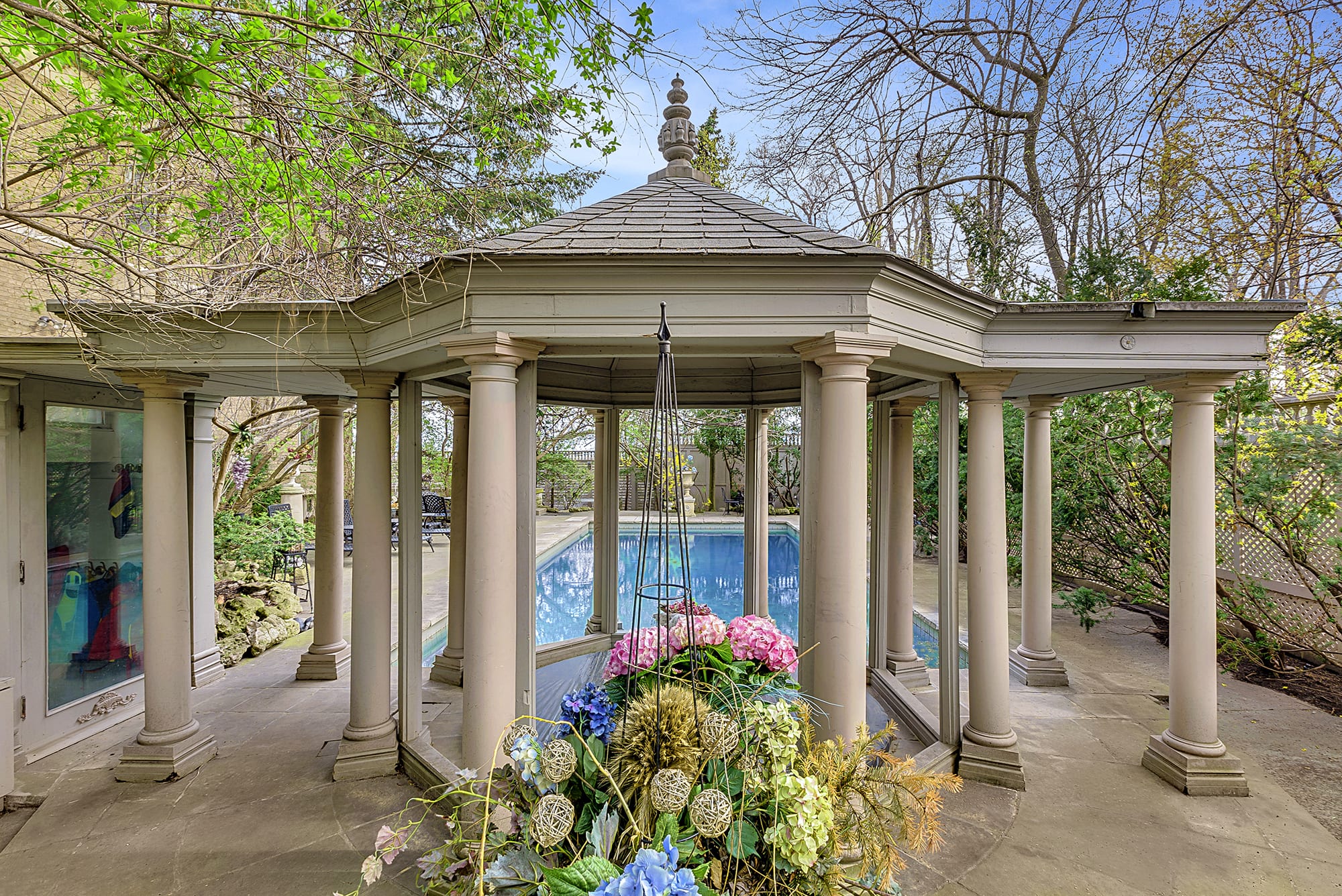 And there’s a colonnade: 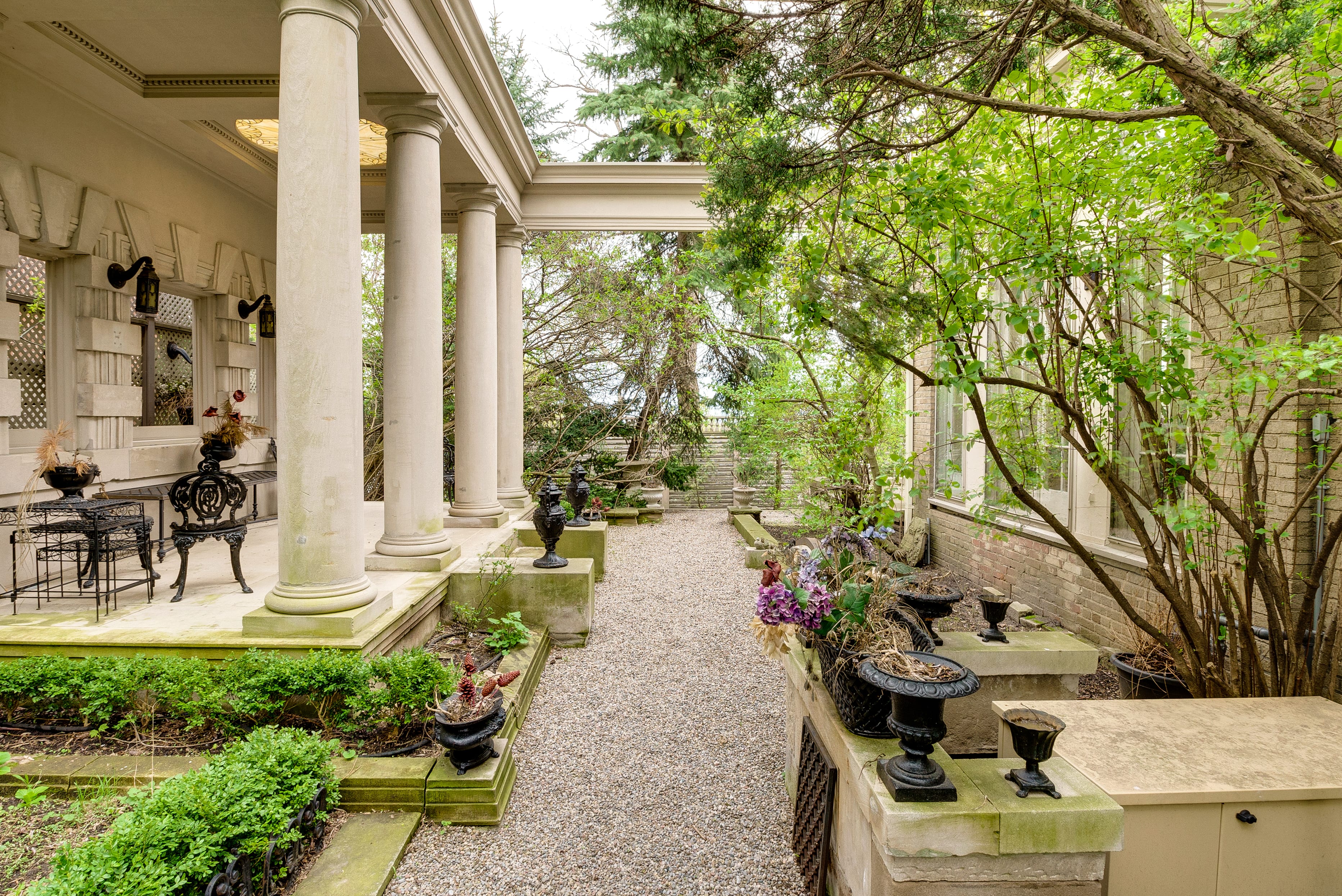 The buyers are a young couple from Toronto who plan to customize the home to their tastes, while maintaining its historic details.

The home had been listed and re-listed previously by another brokerage in 2016 before the current listing agents took over last year. There was interest from buyers who wanted to convert the enormous home into office space, a seniors’ facility or a rehab centre, but the sellers decided to wait for a taker who wanted to preserve the structure. After meeting with the buyers, the sellers accepted an offer for more than $3 million under the 2016 asking price.