The history: In 2018, Sadler lived in a three-bed, one-bath rental at Broadview and Danforth, paying $2,400 a month. His three kids stayed with him part time. That summer, the city rolled out its laneway suite program, permitting laneway structures in residential zones in Toronto and East York. Sadler followed the news closely.

Soon after, while looking for a property to purchase, Sadler stumbled upon a three-bed, two-bath semi at Danforth and Greenwood, listed for $915,000. The house had a laneway garage out back, which Sadler imagined converting into a laneway suite that he could rent out to supplement his income.

Sadler submitted an offer of more than $100,000 over asking, knowing that there were multiple offers on the property. That sealed it. He officially moved out of his rental and into the new place in late 2018.

The build: Sadler received $250,000 from his father to assist in the purchase of the property, but ultimately decided to put that money toward financing the construction of the laneway suite. Upon its completion, he planned to rent the unit out and put the income toward upgrades on the new house, which needed kitchen and bathroom renovations.

In early 2019, Sadler started reaching out to contractors about tearing down the laneway garage and converting it into a livable suite. In the end, he decided to work with Mikael Granander of MHG Design.

They worked together to design a two-storey structure, with one bedroom and one bathroom. Downstairs, it would have a two-car garage and a separate storage room. Upstairs, there would be a kitchen, bedroom, three-piece bathroom, living area and utility room.

Granander estimated the cost of the project to be around $250,000, including the cost of hardwood, tiling and appliances. The utility room would have space for a stackable washer-dryer and a walk-in closet.

After submitting their plans to the city, Sadler and Granander finally received approval for the project in late 2019. Construction started shortly after, with an expected completion date of spring 2020.

The pandemic stalled the project slightly, but the project eventually finished in late 2020, about a year after their plans were approved. Along the way, Sadler incurred some unexpected expenses—like a $26,000 development fee from the city—but for the most part things went smoothly.

He even saved a bit of cash by doing some of the work himself, including painting the walls, putting a butcher block in the kitchen and installing ethernet, security and a smart lighting system. 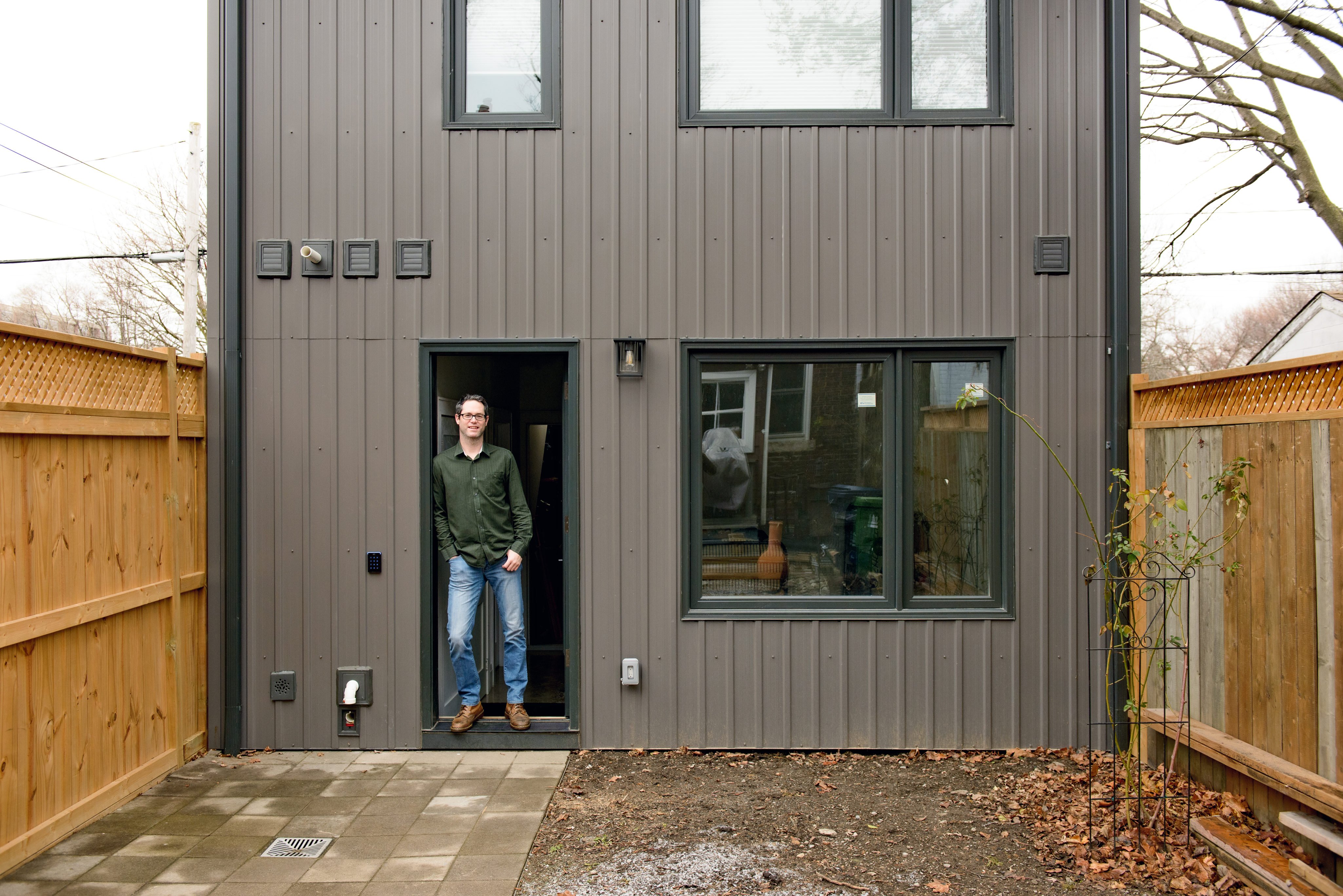 The outcome: Sadler listed the unit for $2,200 a month in October 2020. But since rental prices elsewhere in the city had dropped significantly during Covid, he didn’t get any responses.

In January 2021, he dropped the price to $1,800 a month, hoping to generate more interest. It seemed to work. He got plenty of responses and signed a tenant after a few days, with a mid-January move-in date. 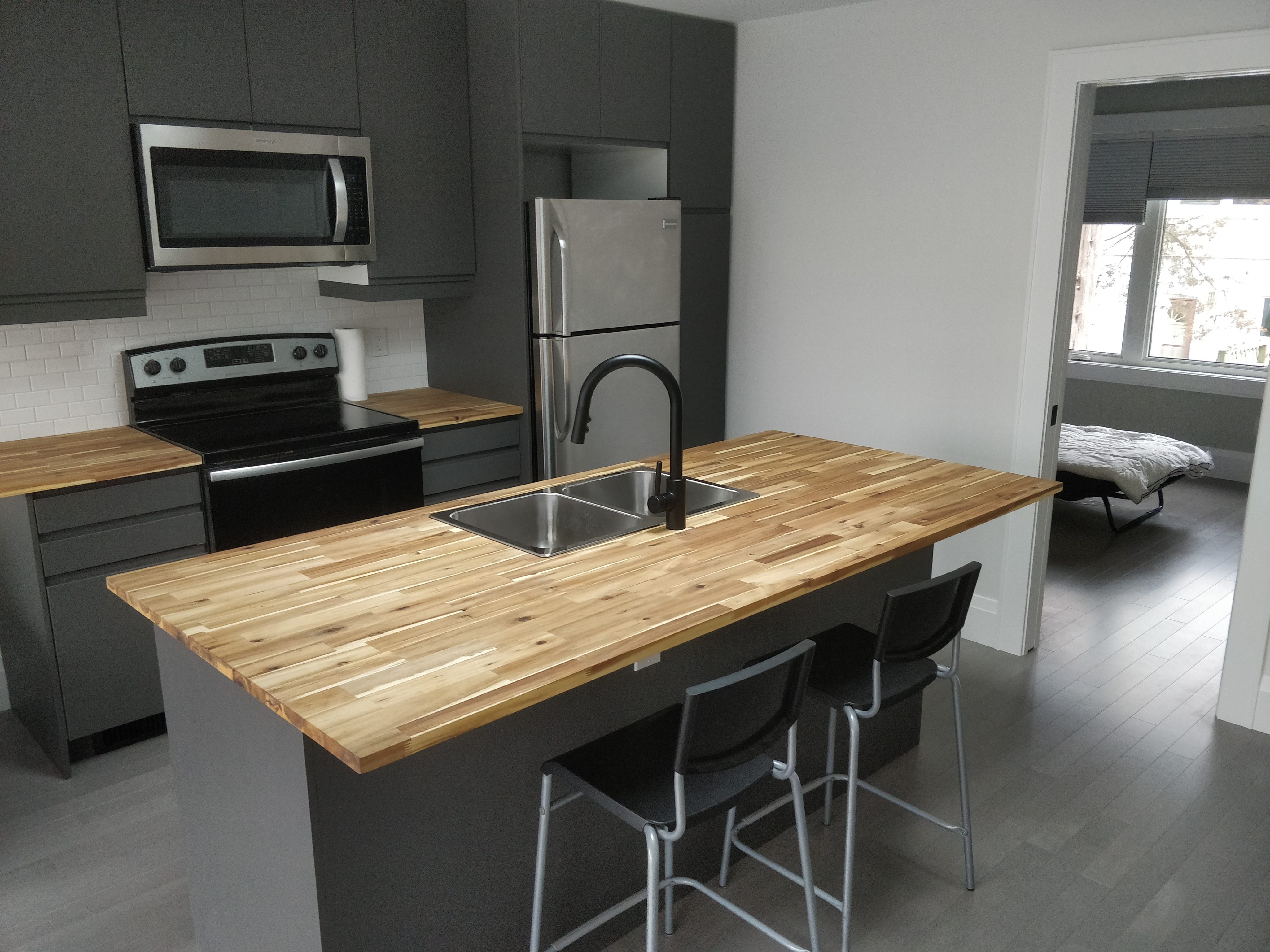 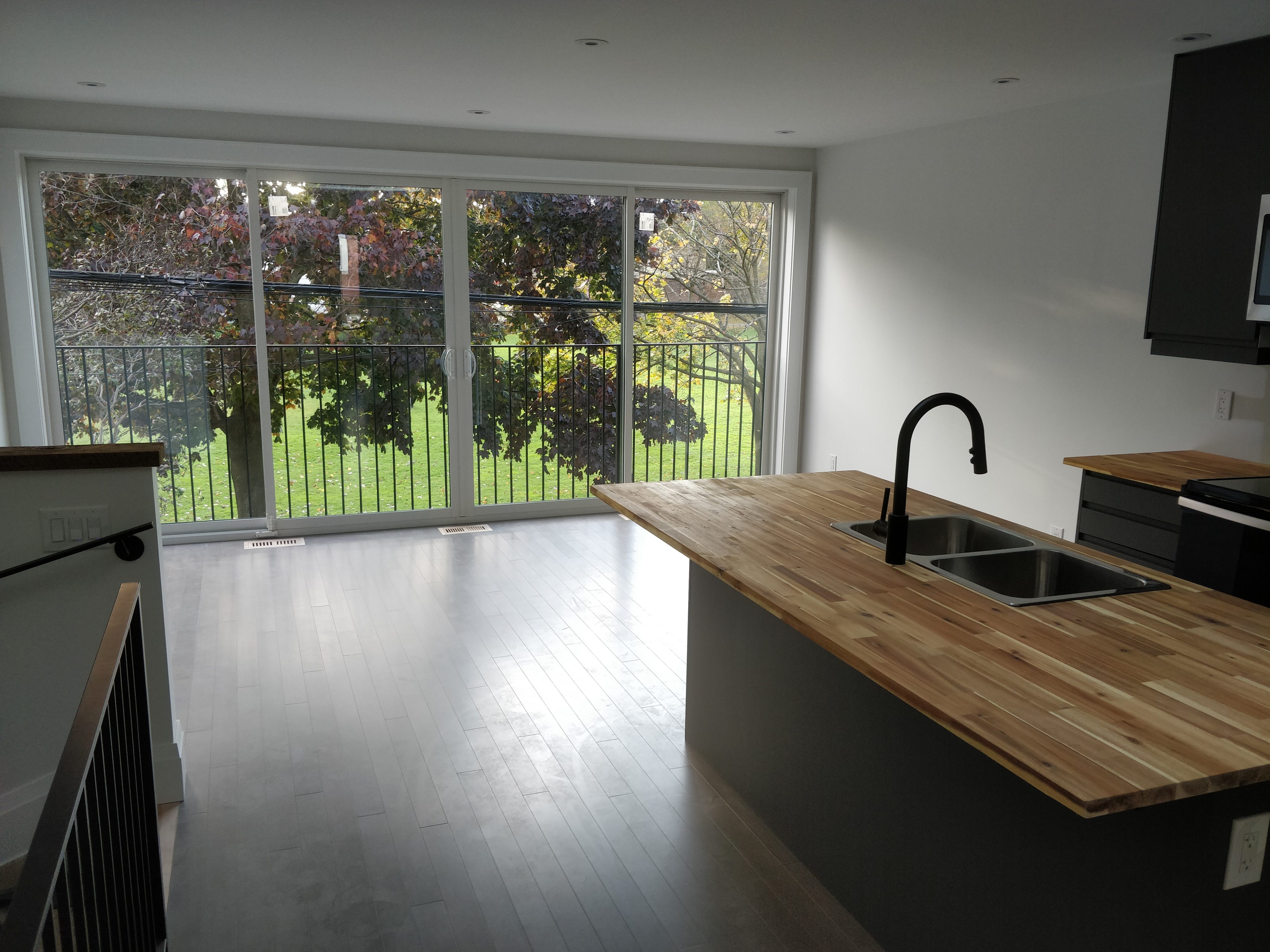 Sometime in the future, he might add a bathroom to the ground floor of the laneway suite and convert the storage room into a rentable Airbnb suite. Overall, Sadler is satisfied with the project. In fact, given that his main house still needs some upgrades, he wishes he could move into the brand-new laneway house himself.