She was worried about being priced out. Yes, an investment banker

The buyer: Alexandra Morley, a 30-year-old investment banker, and her dog, Ridley.

The story: In the summer of 2019, Alexandra was renting a spacious house in the Beaches that she shared with a roommate. They were paying $3,700 a month combined, with no assets to show for it, and their lease was almost up. Alexandra had been saving for a while, and with real estate prices seemingly on a relentless upward trajectory, she wanted to buy before getting priced out of the market. She set a budget of $1 million and started her search in the east end, where she figured she’d get more square footage for her buck. She was looking for a large townhouse or condo, something with the character of a house minus all the maintenance. 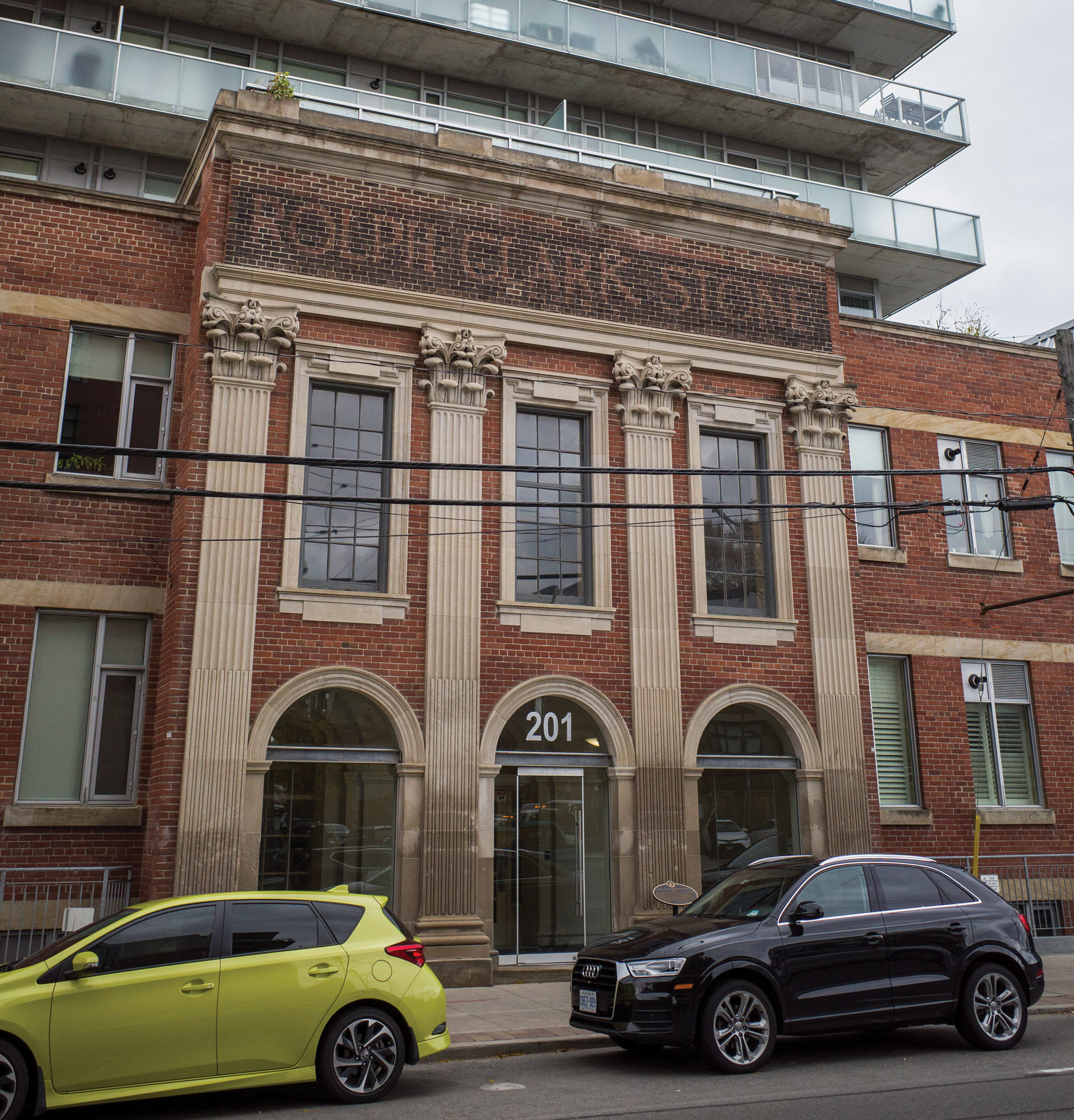 This penthouse unit in Leslieville’s Printing Factory Lofts had 10-foot ceilings, a wrap-around terrace and a great view of the Toronto skyline. Plus, it had been recently renovated. The asking price was $300,000 over her budget, and the $715 monthly condo fees were steep, but Alexandra’s agent thought the unit was overpriced and that they might be able to get it below asking. When the listing stayed on the market for weeks without a decrease in price, they realized the seller wasn’t going to budge, so they moved on. 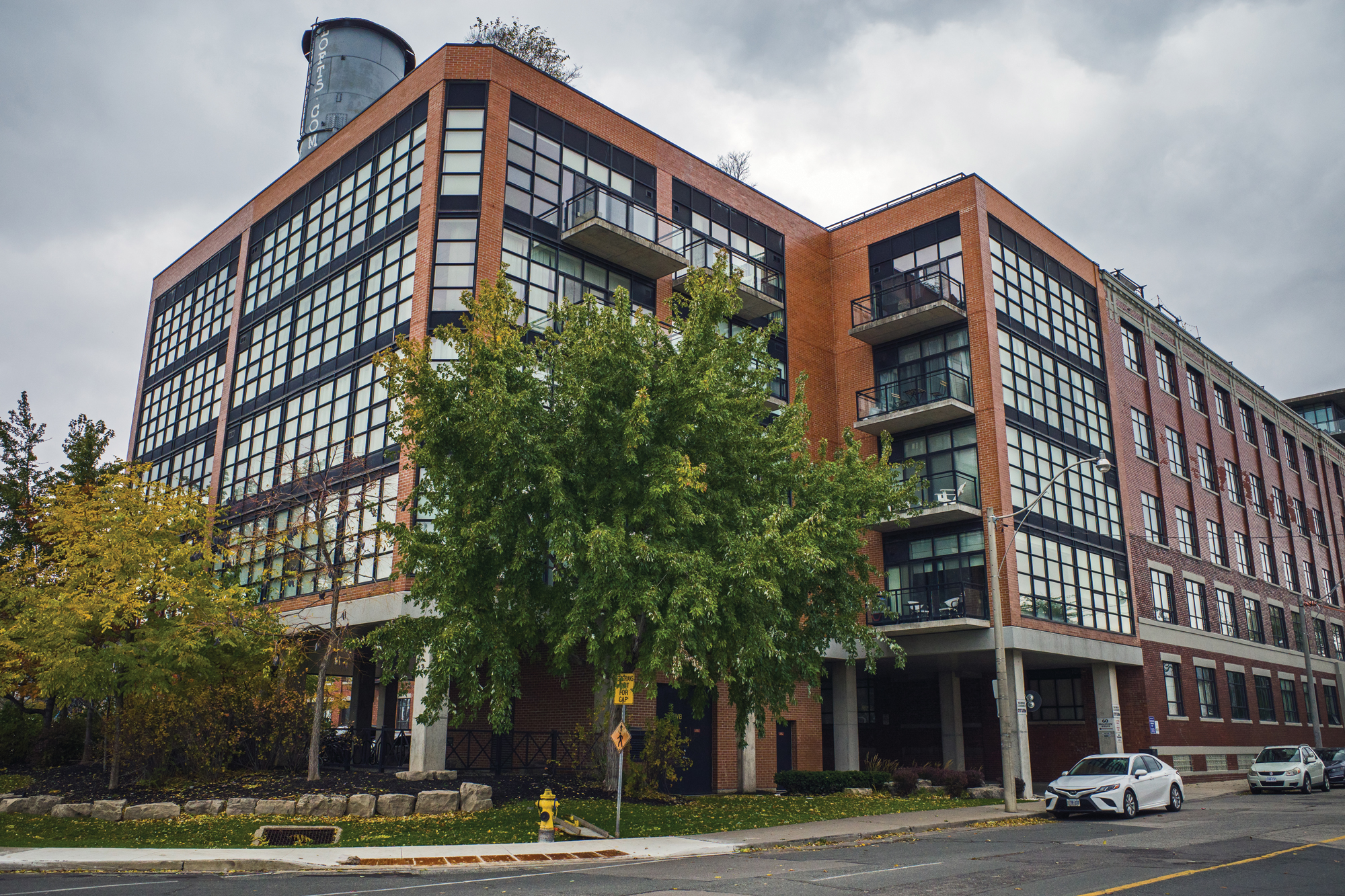 The two-level unit had plenty of character, including original exposed brick and beams. The sellers, who had already moved out, were highly motivated. But the loft had no outdoor space, and its lower-level bedroom was partially underground. Though the asking price dropped to $949,000, Alexandra was worried about the property’s viability as an investment—she didn’t think it would fetch more than $1 million in the future. When she visited again to make up her mind, she was greeted by the pungent smell of cabbage wafting from a neighbour’s kitchen. That clinched it. She kept looking. 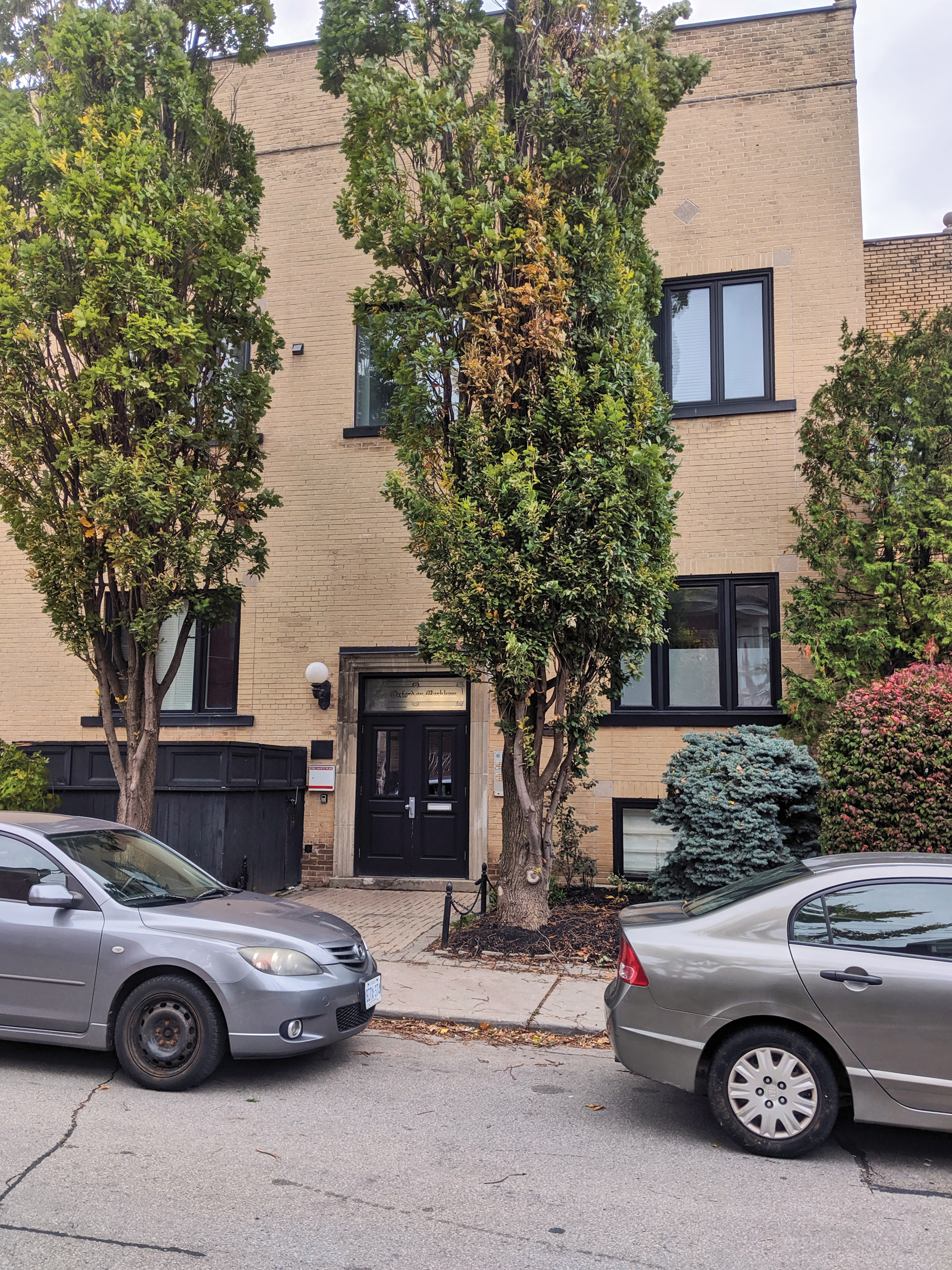 Alexandra was surprised to find this recently renovated Queen West loft with a rooftop terrace available for less than $1 million. With her financing in order, she made the offer immediately: almost $12,000 over asking, just about maxing out her budget. She also included a two-day expiry on the offer. The sellers accepted on August 11, which happens to be Alexandra’s birthday. The sale closed later that month, and she moved in the next day. Alexandra loves the loft’s proximity to Trinity Bellwoods and the Ossington strip—it’s also only a 20-minute walk to work.