Sale of the Week: The $1.1-million Woodbine home that proves subway-adjacent semis don’t sit for long

Sale of the Week: The $1.1-million Woodbine home that proves subway-adjacent semis don’t sit for long

A semi-detached home a short walk from Coxwell station.

The sellers are an engineer and a marketer who recently had their third child and are upsizing to a larger home nearby. They renovated the house when they bought it in 2010.

The living area has a fireplace with a stone surround: 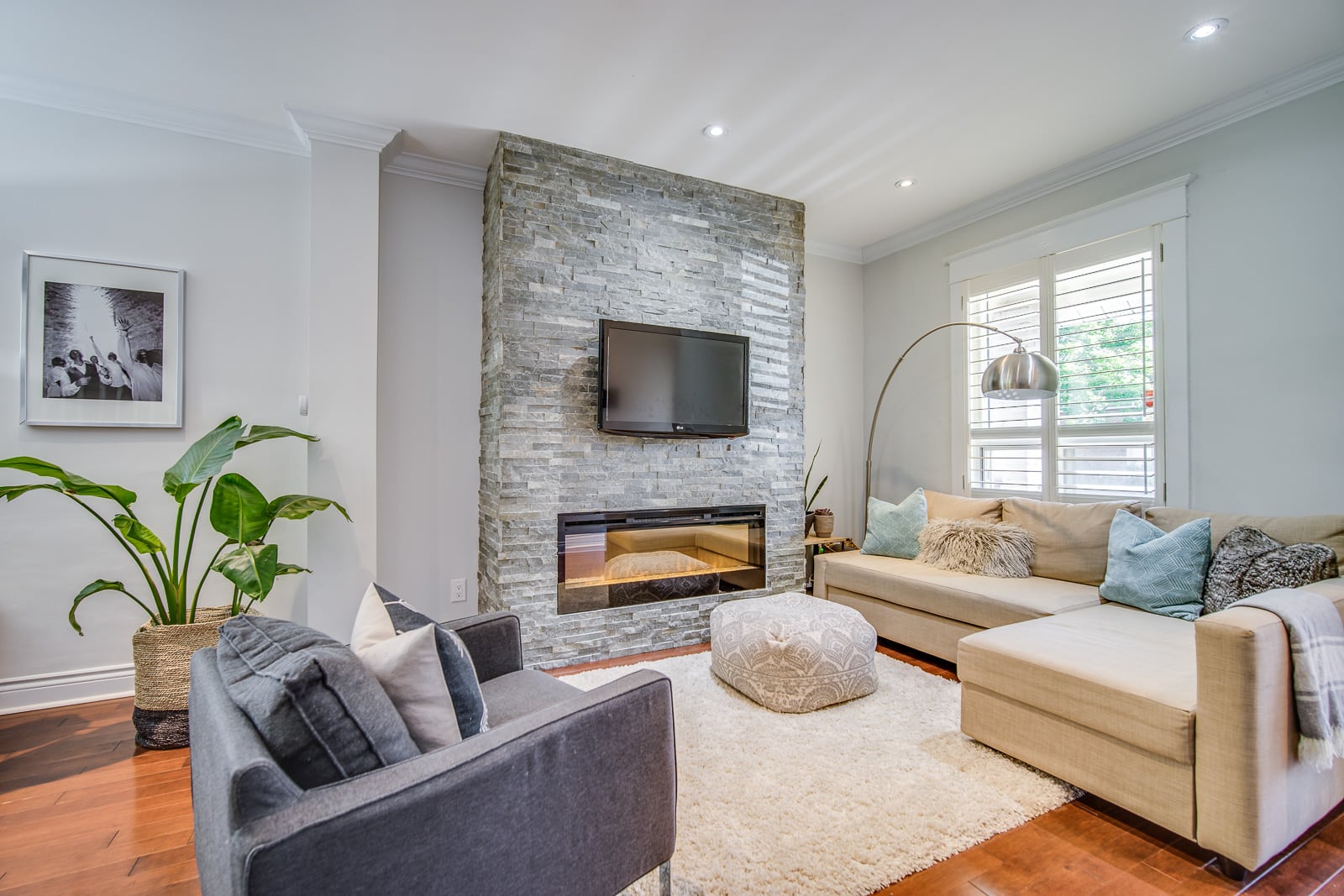 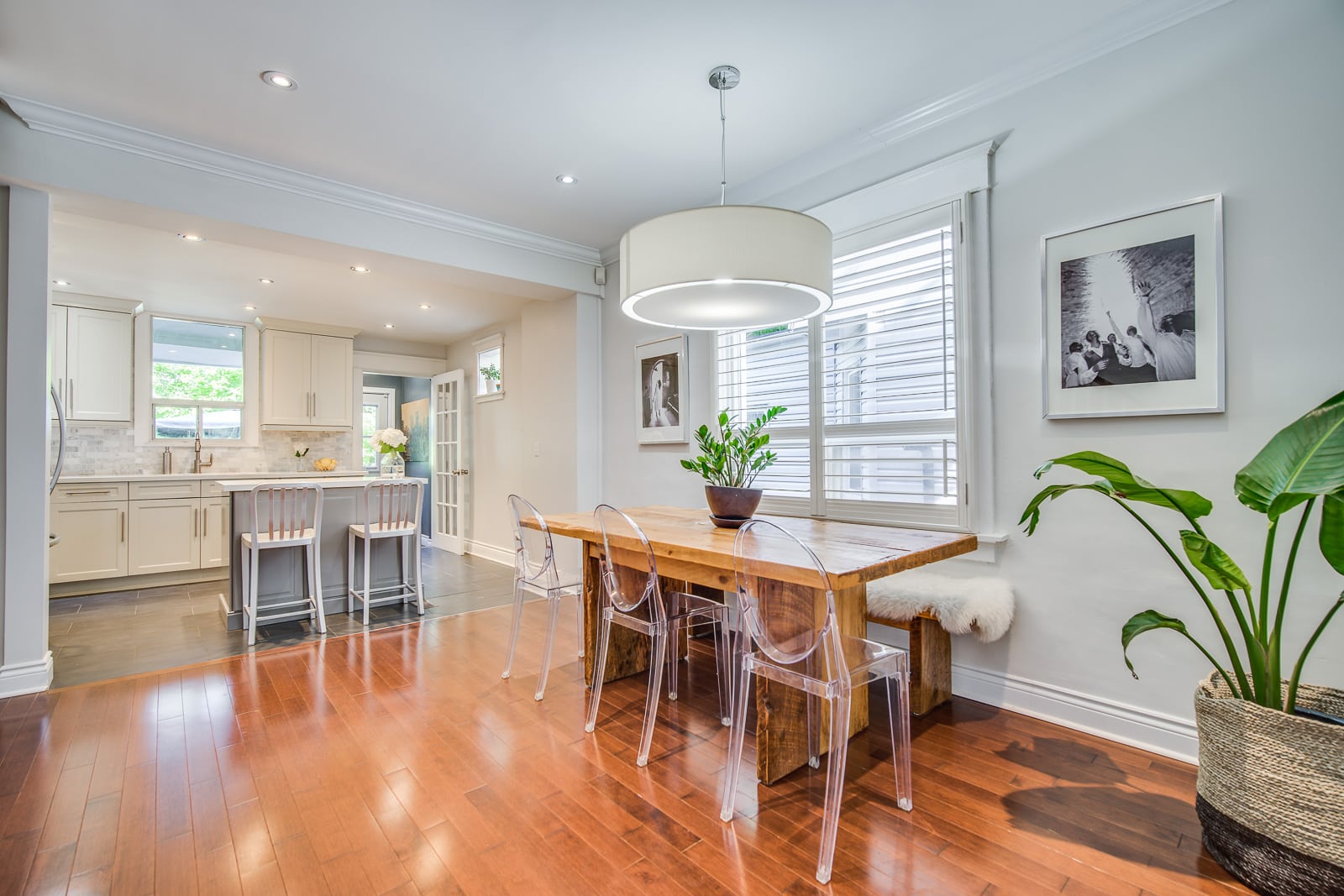 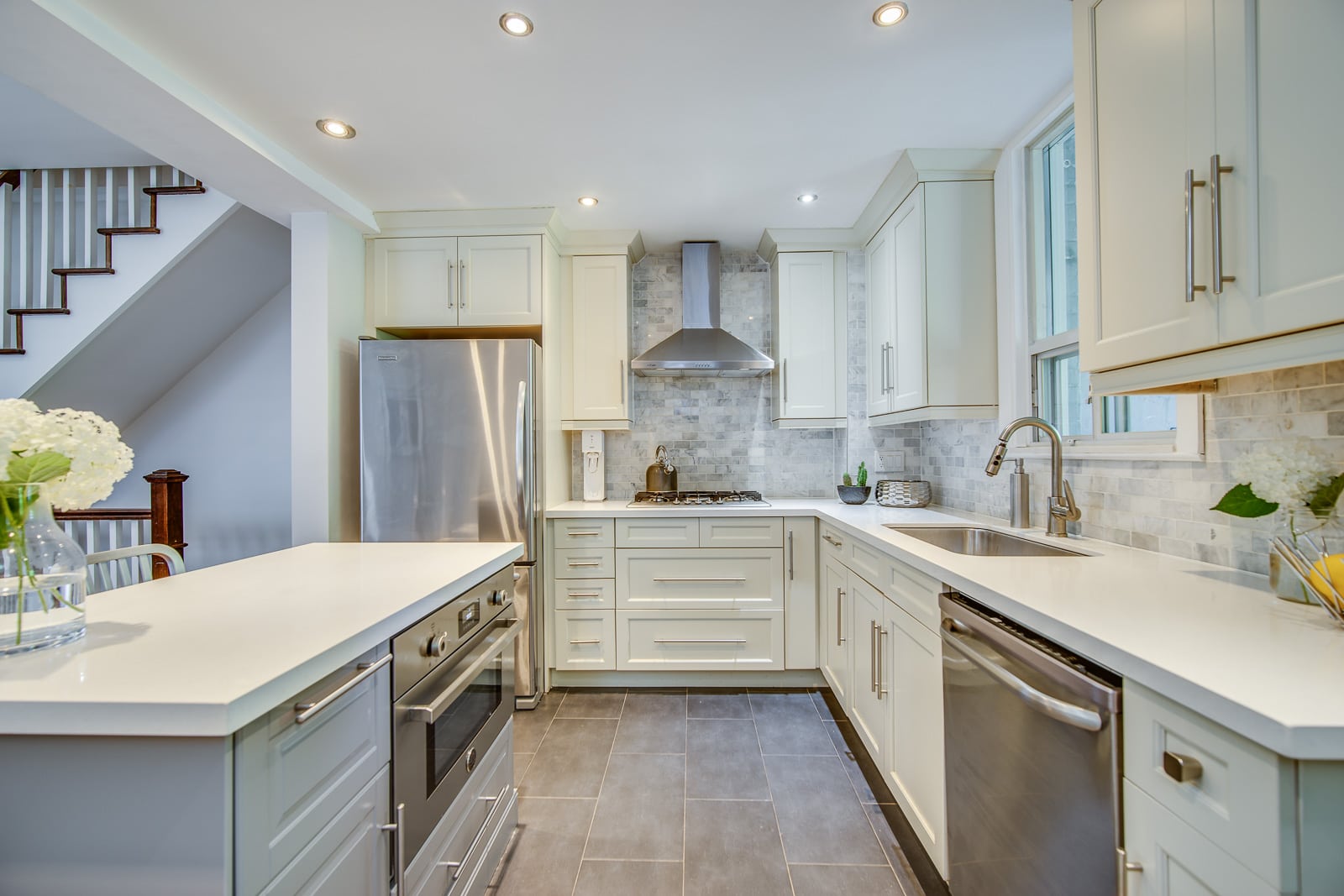 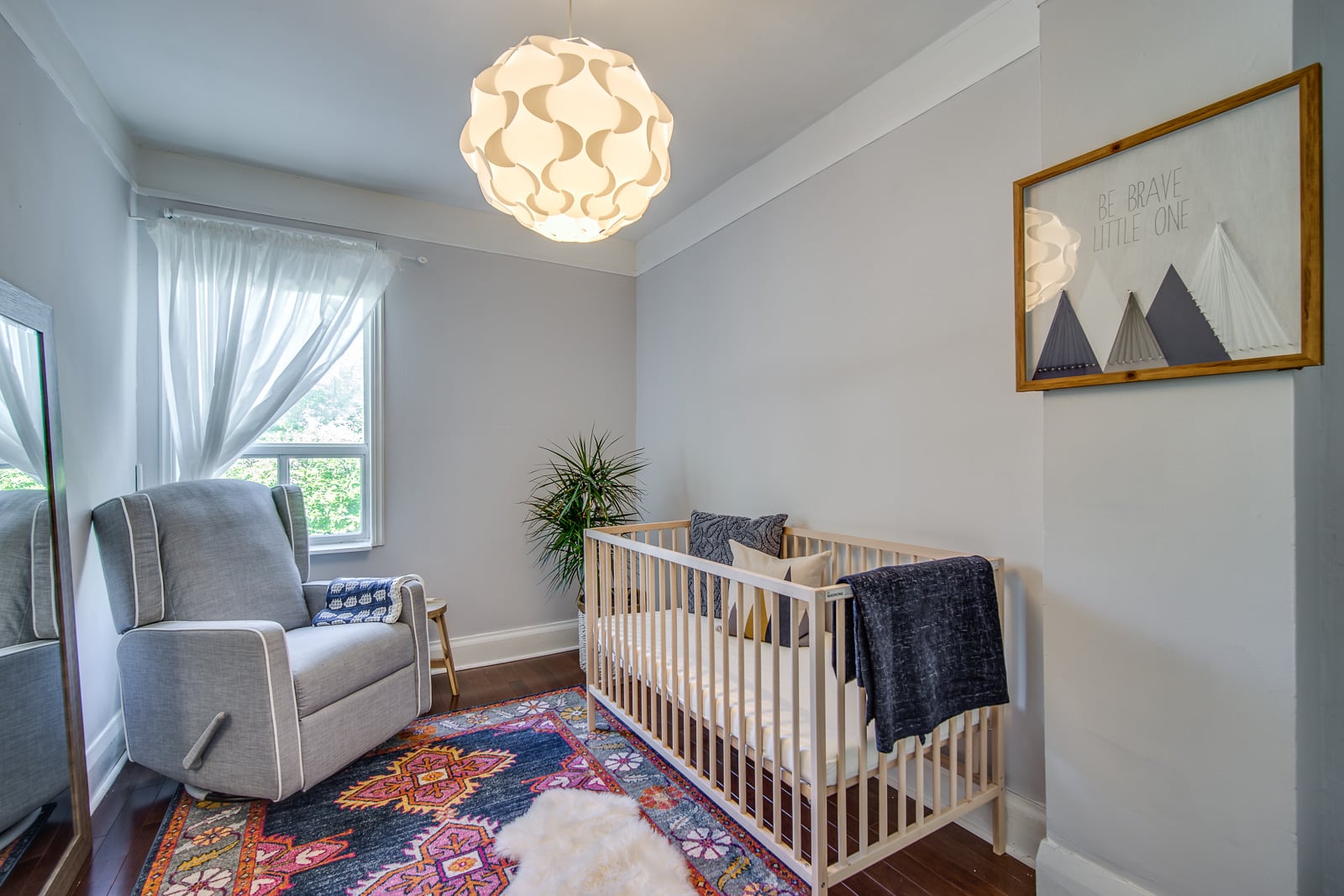 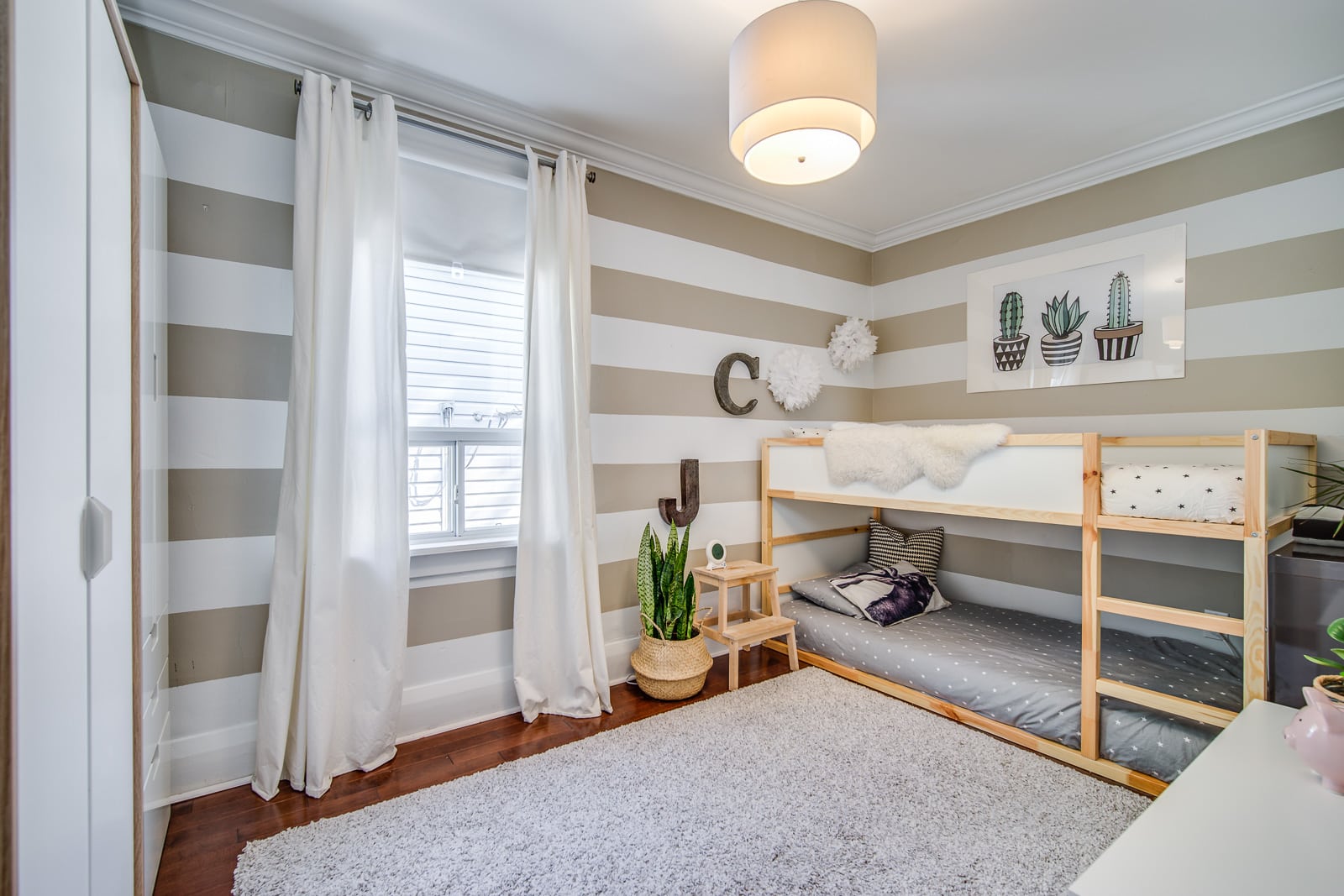 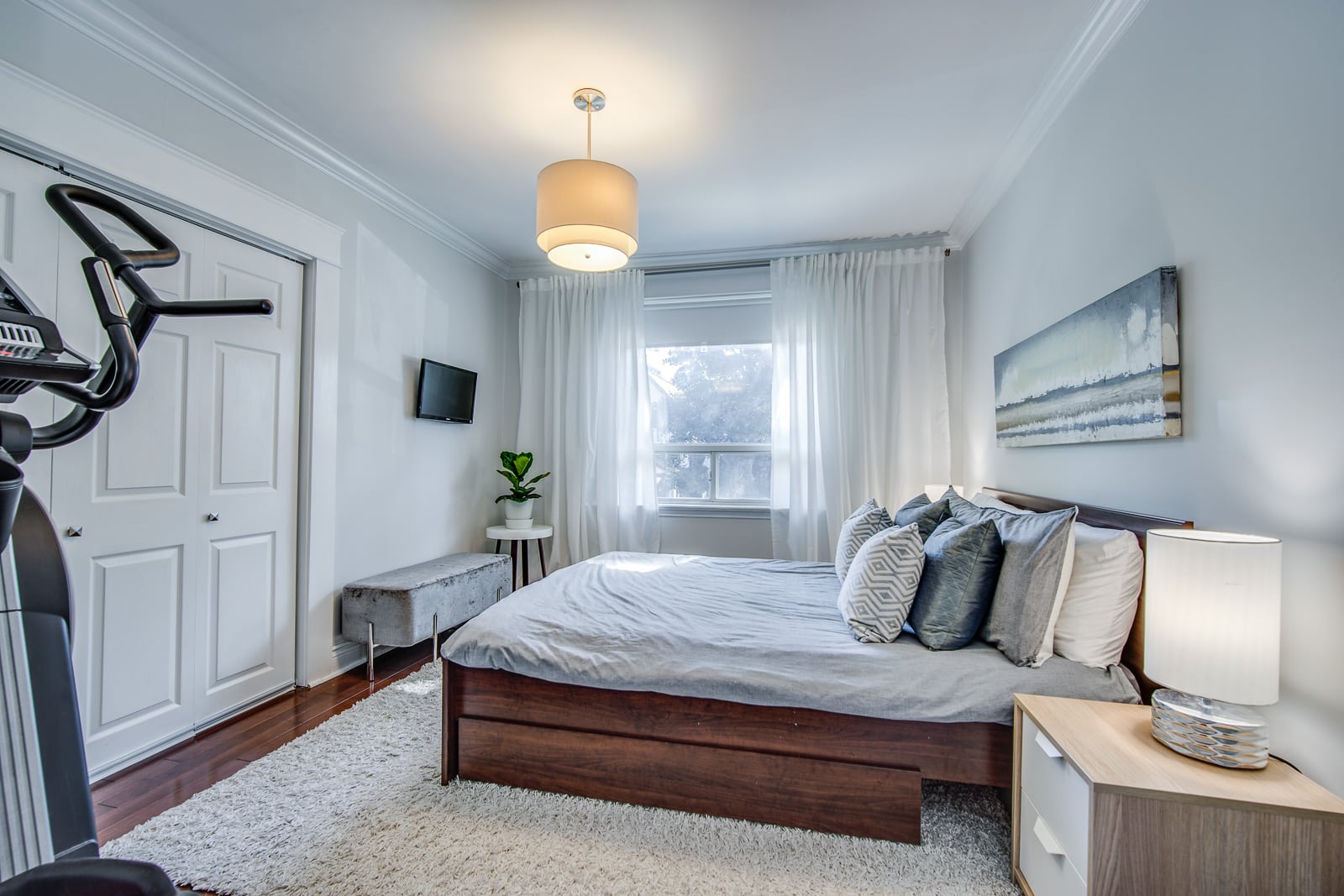 When the sellers bought the house, the basement was set up as a separate apartment. They converted it into a rec room: 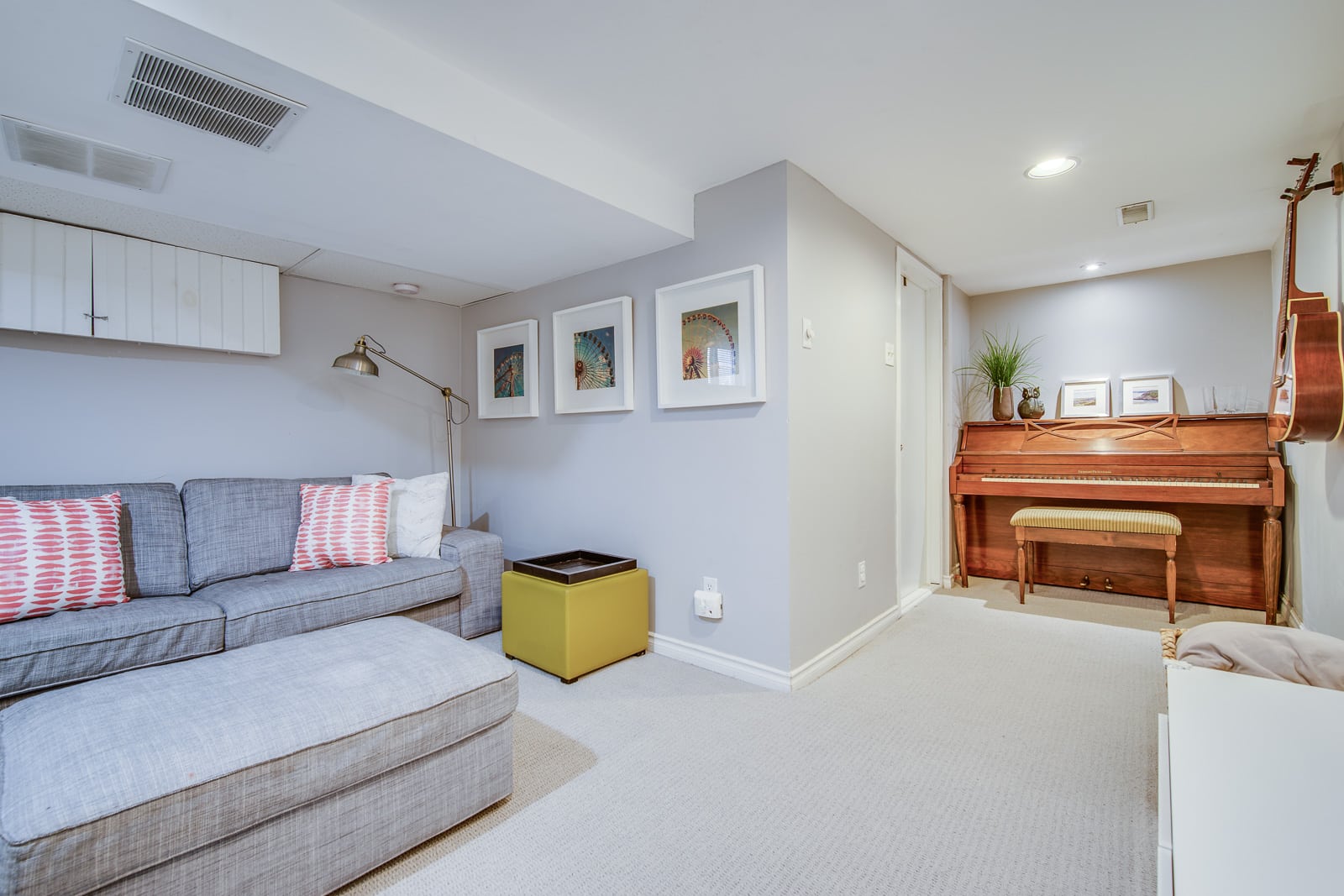 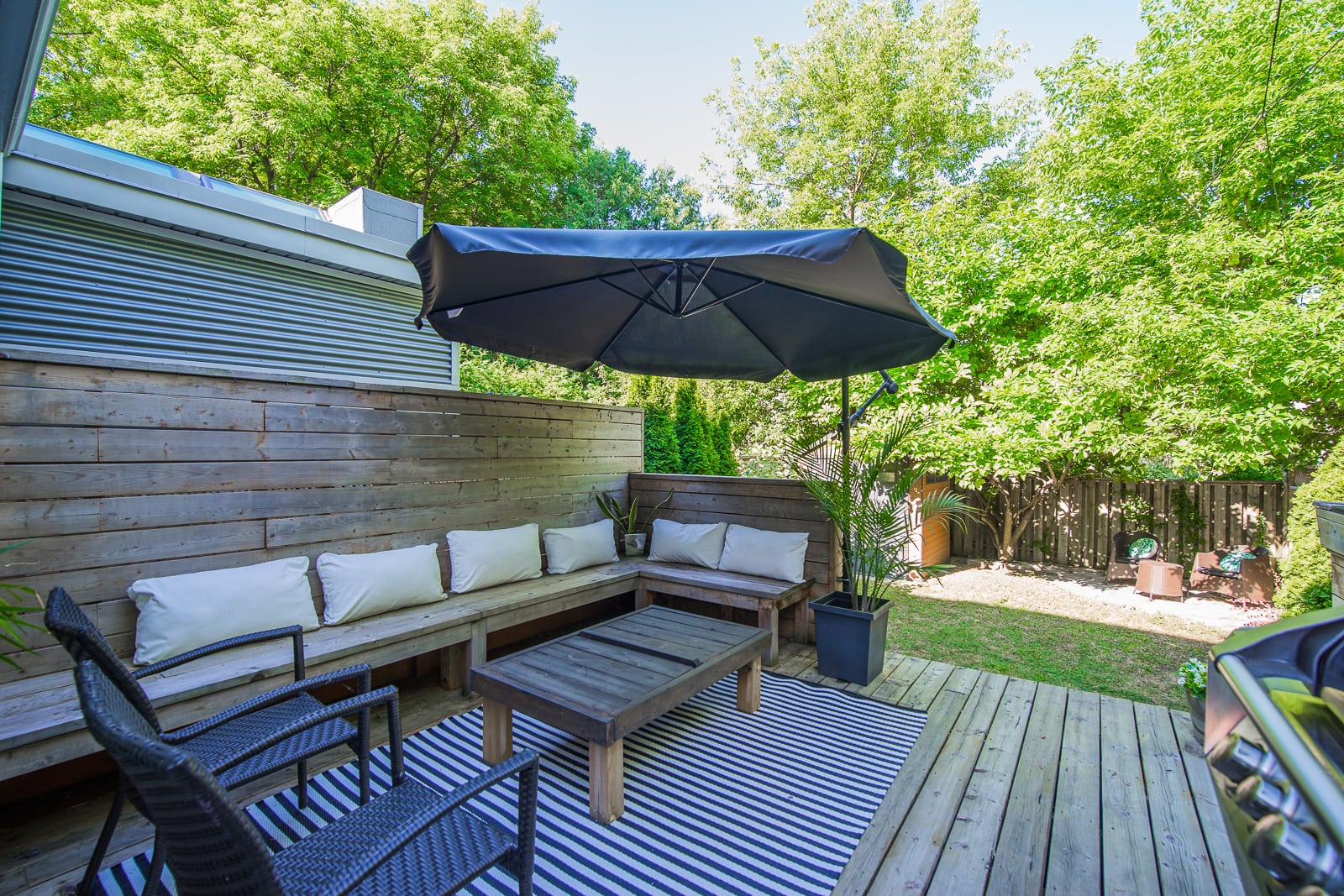 The buyers are two sisters, both first-time buyers moving from the downtown core. They liked the home’s proximity to transit, and they have plans to convert the basement back into a separate apartment and rent it out.

The original target market for the home was young families, but the property’s close proximity to the Danforth and the subway brought in a wide range of potential buyers, according to the sellers’ agent. After more than 40 showings, the sellers accepted a preemptive offer for $211,000 over asking.