Sale of the Week: The $1.6m Woodbine home with an interesting history and a basement apartment

Sale of the Week: The $1.6m Woodbine home with an interesting history and a basement apartment

A three-bedroom on a corner lot with a basement apartment.

The house was originally built as part of the city’s “electric home program,” which touted the benefits of having electricity in the home. A sketch of the house can be seen in a Globe and Mail ad from 1921. The seller, who’s moving slightly south to the Beaches, is a fire captain who bought the home a decade ago. He made extensive renovations slowly over several years, including custom built-ins. The separate basement apartment has its own entrance and pulls in more than $1,500 monthly. 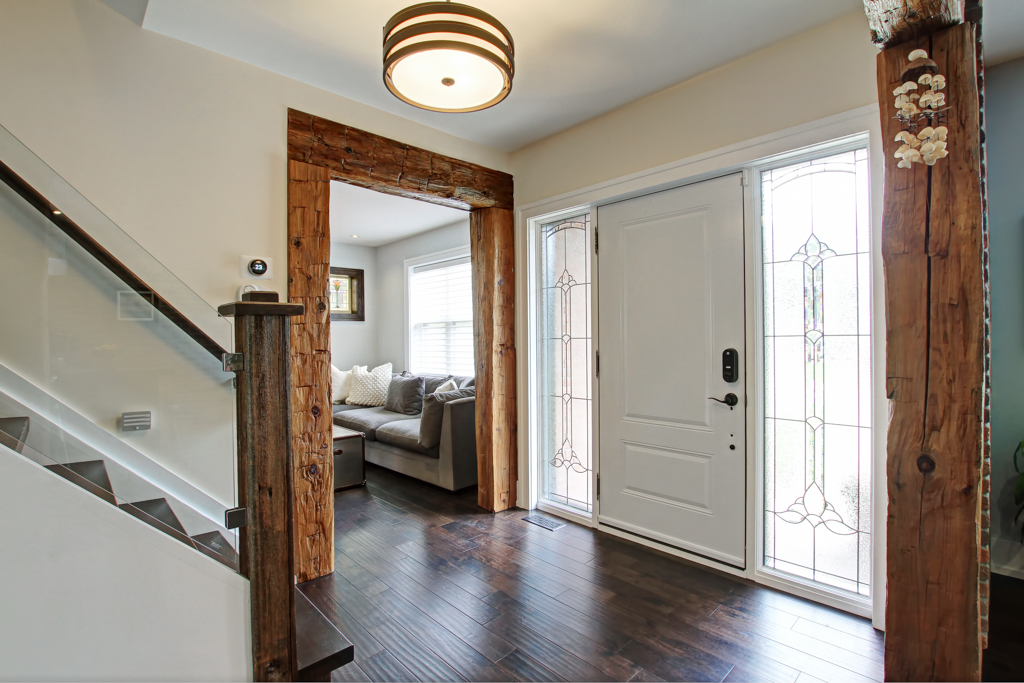 Off of which is this cozy living room with a wood-burning fireplace: 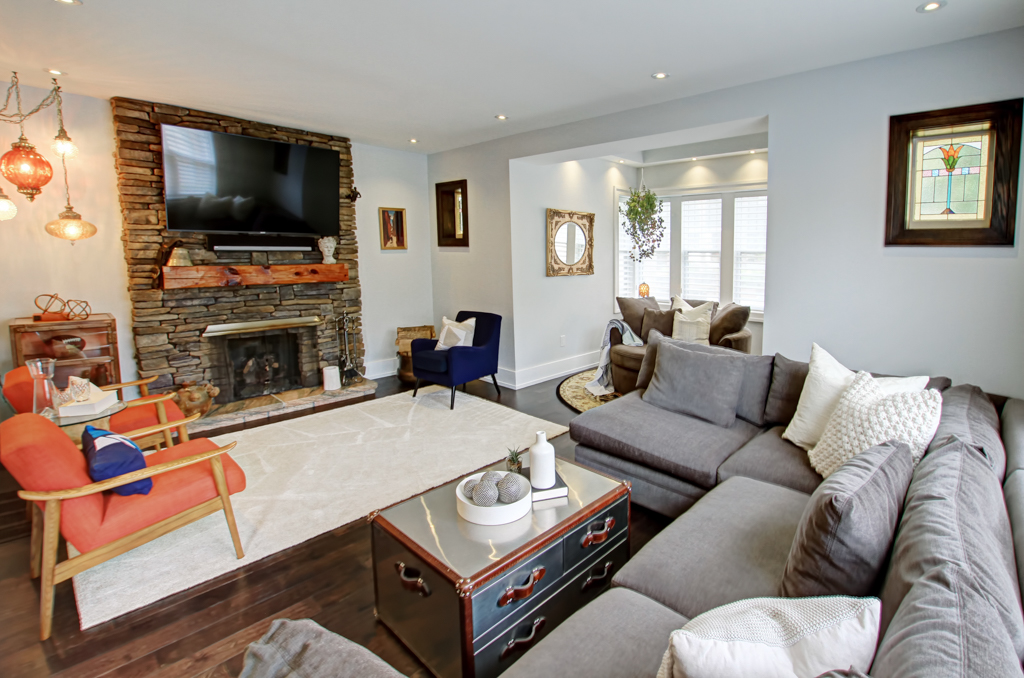 Speaking of cozy, this is a comfy little nook: 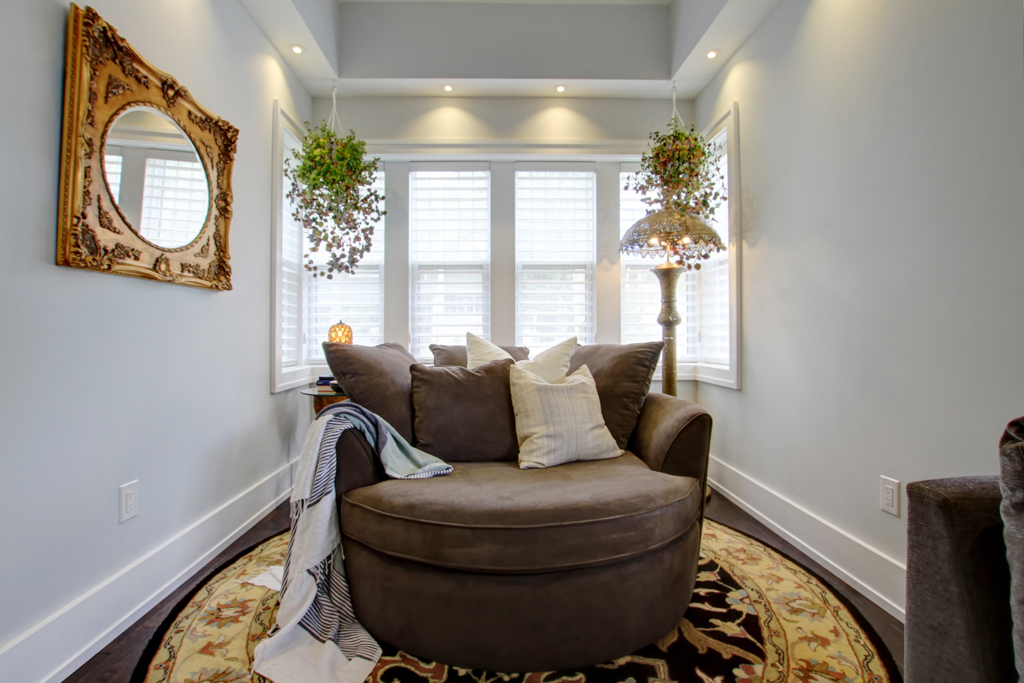 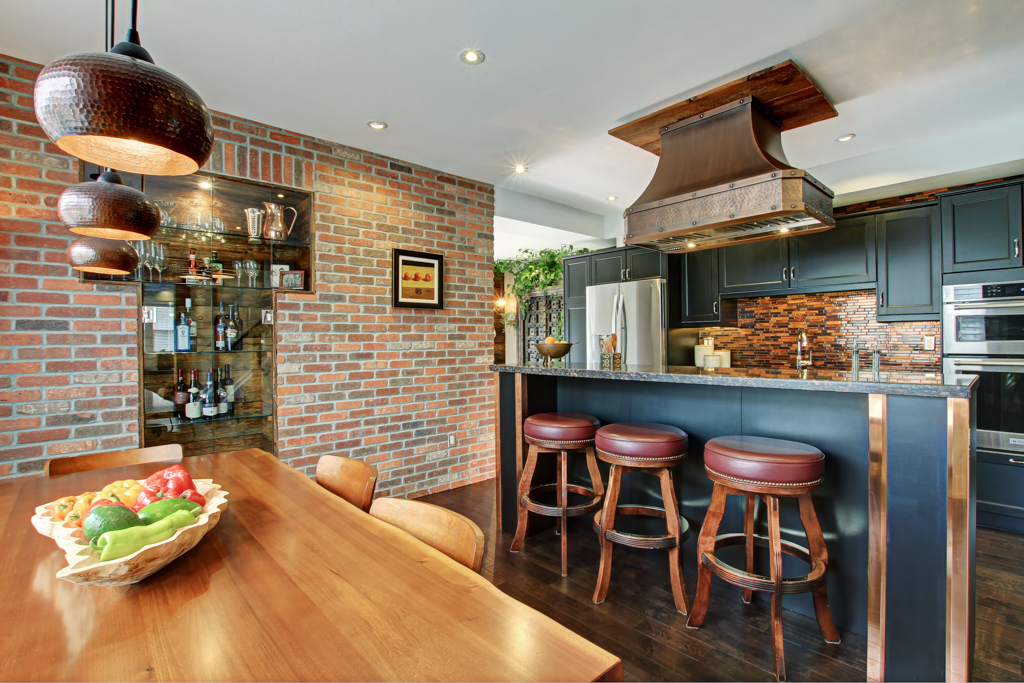 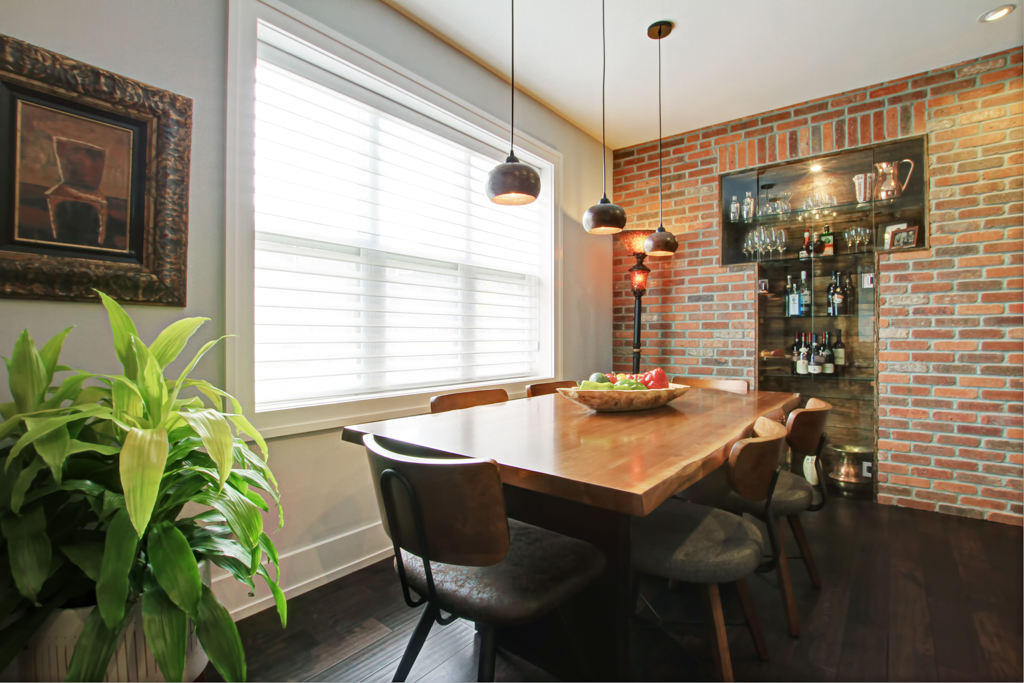 Also of note in the kitchen: that cool door. The seller bought it online. He was told that it’s 350 years old and came from a fort in Rajasthan, India: 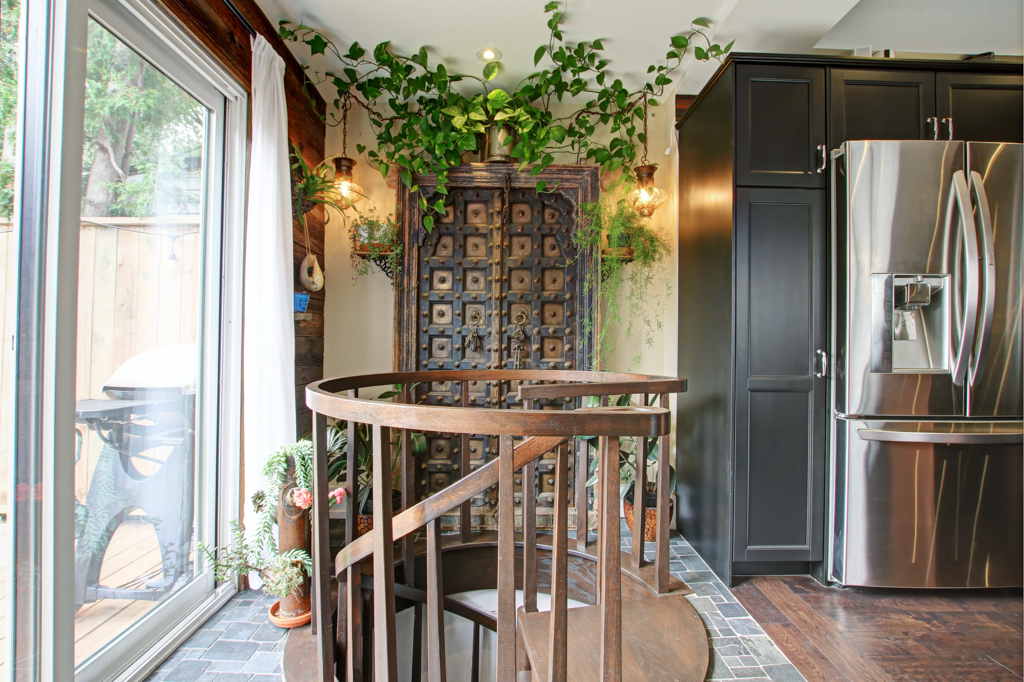 There are three bedrooms upstairs. Here’s one of them now: 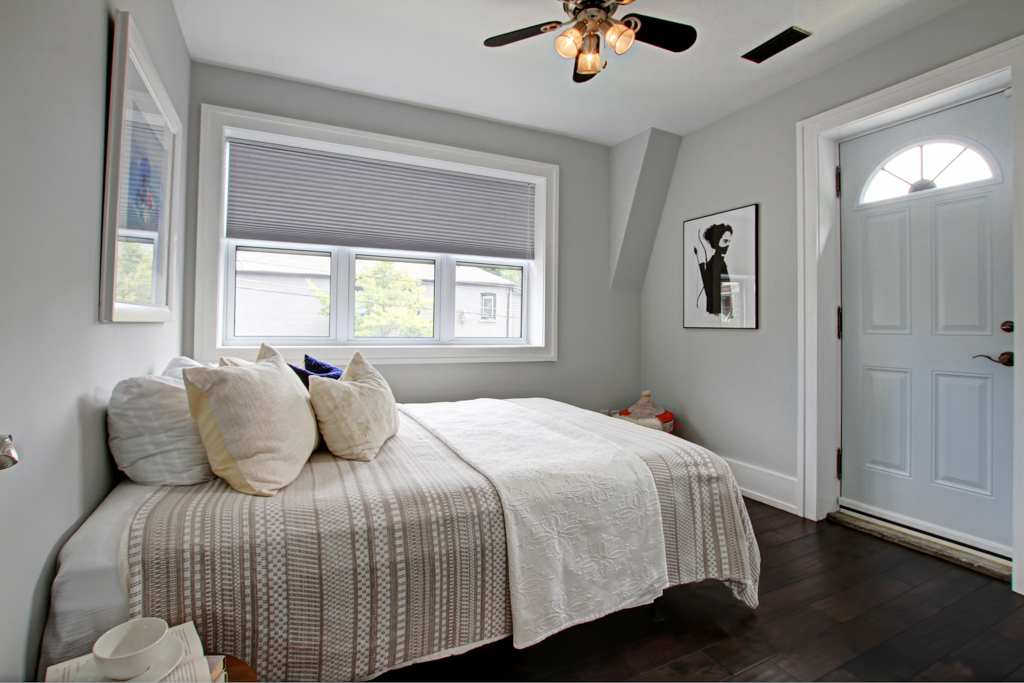 This one is currently set up as a workspace: 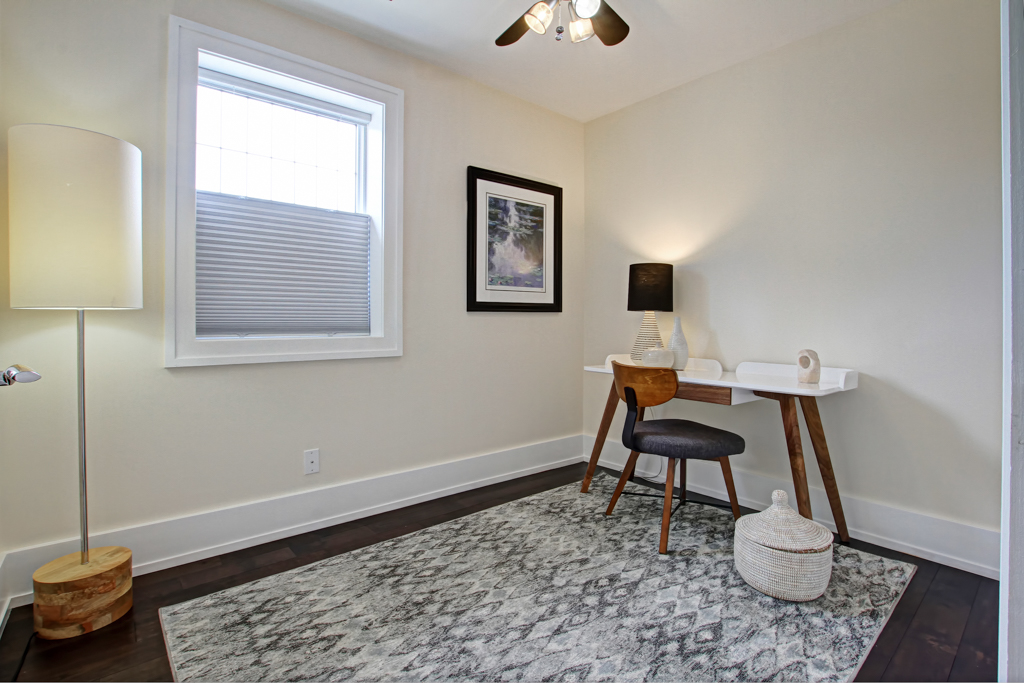 Here’s the master bedroom, also with some custom built-in shelving: 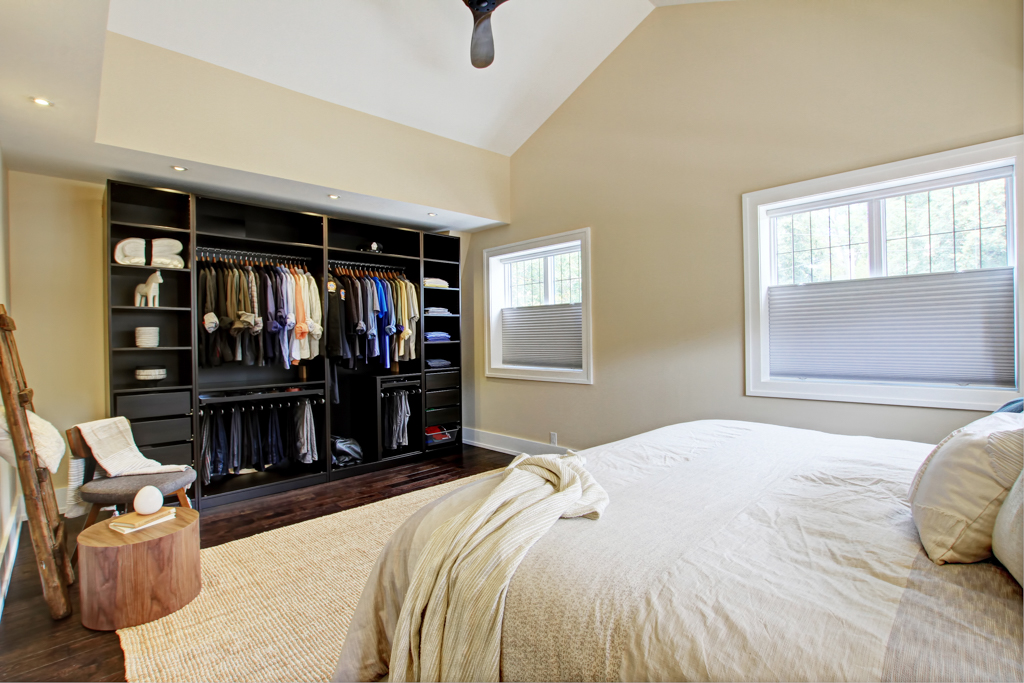 It has an ensuite bathroom: 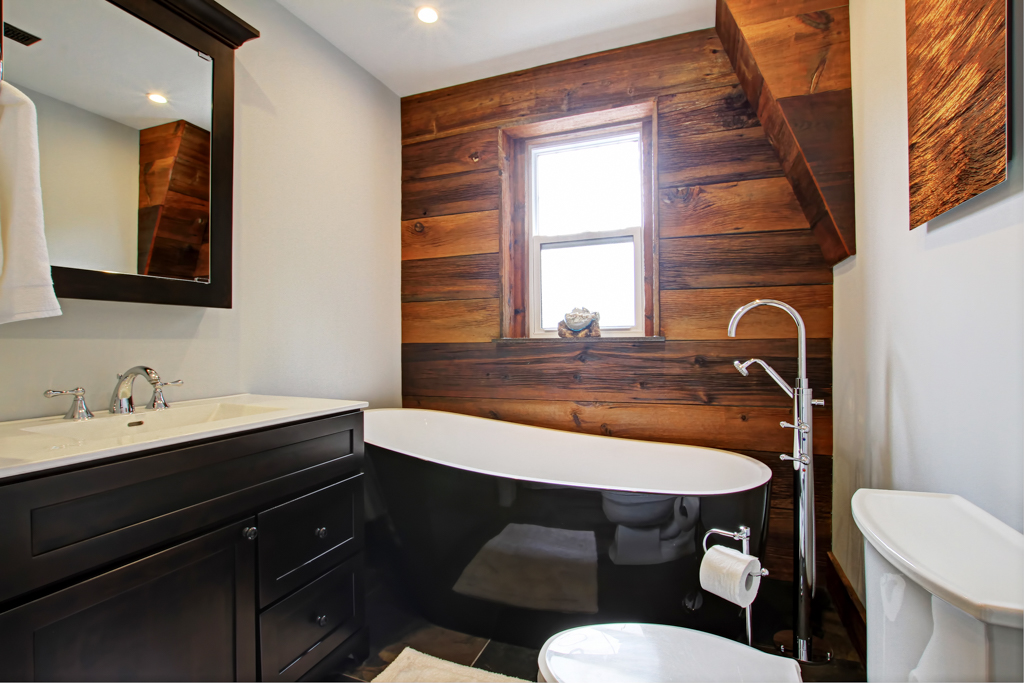 And a private deck: 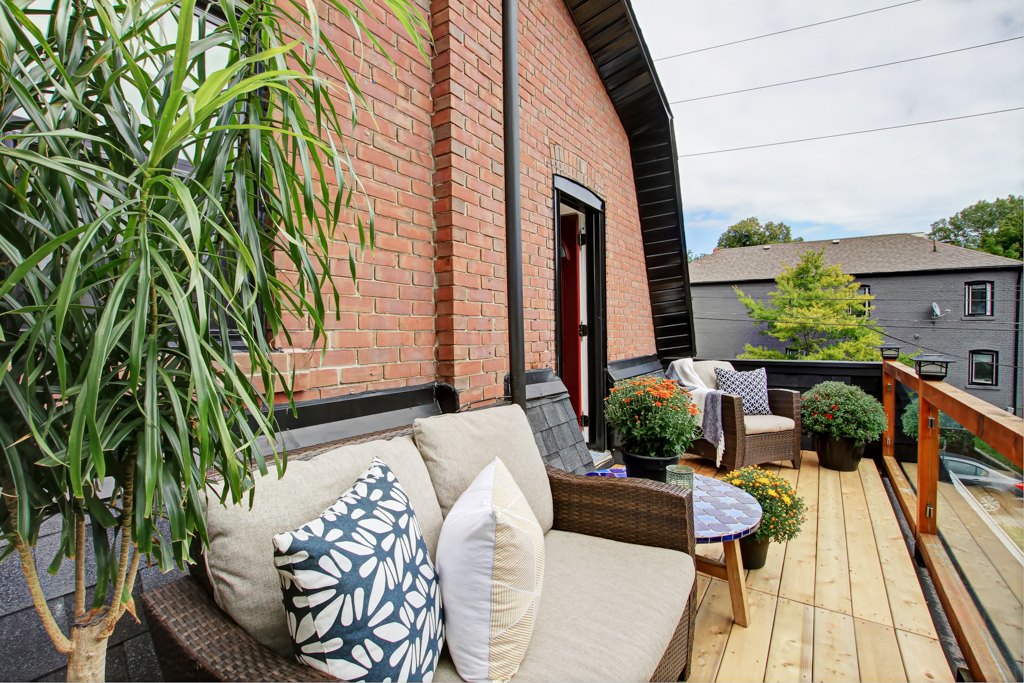 Here we have the basement apartment: 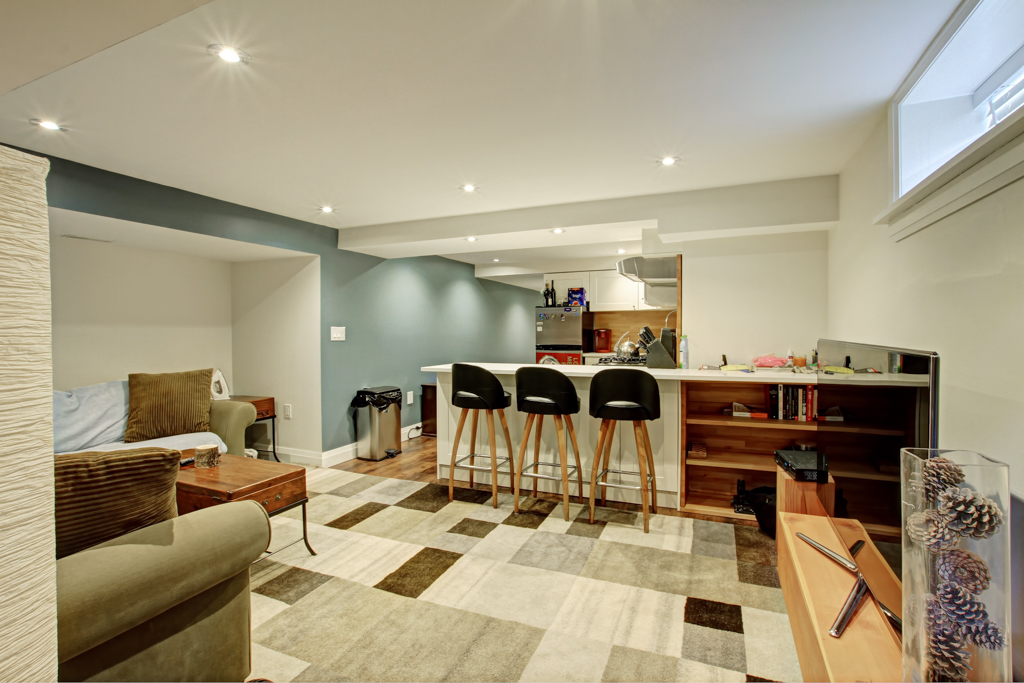 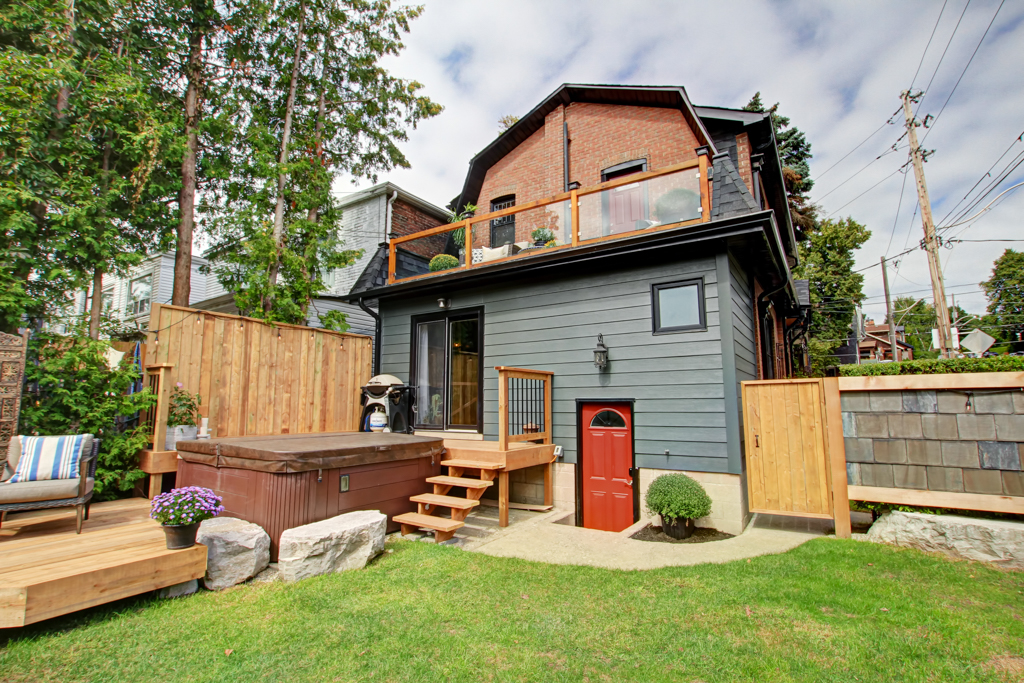 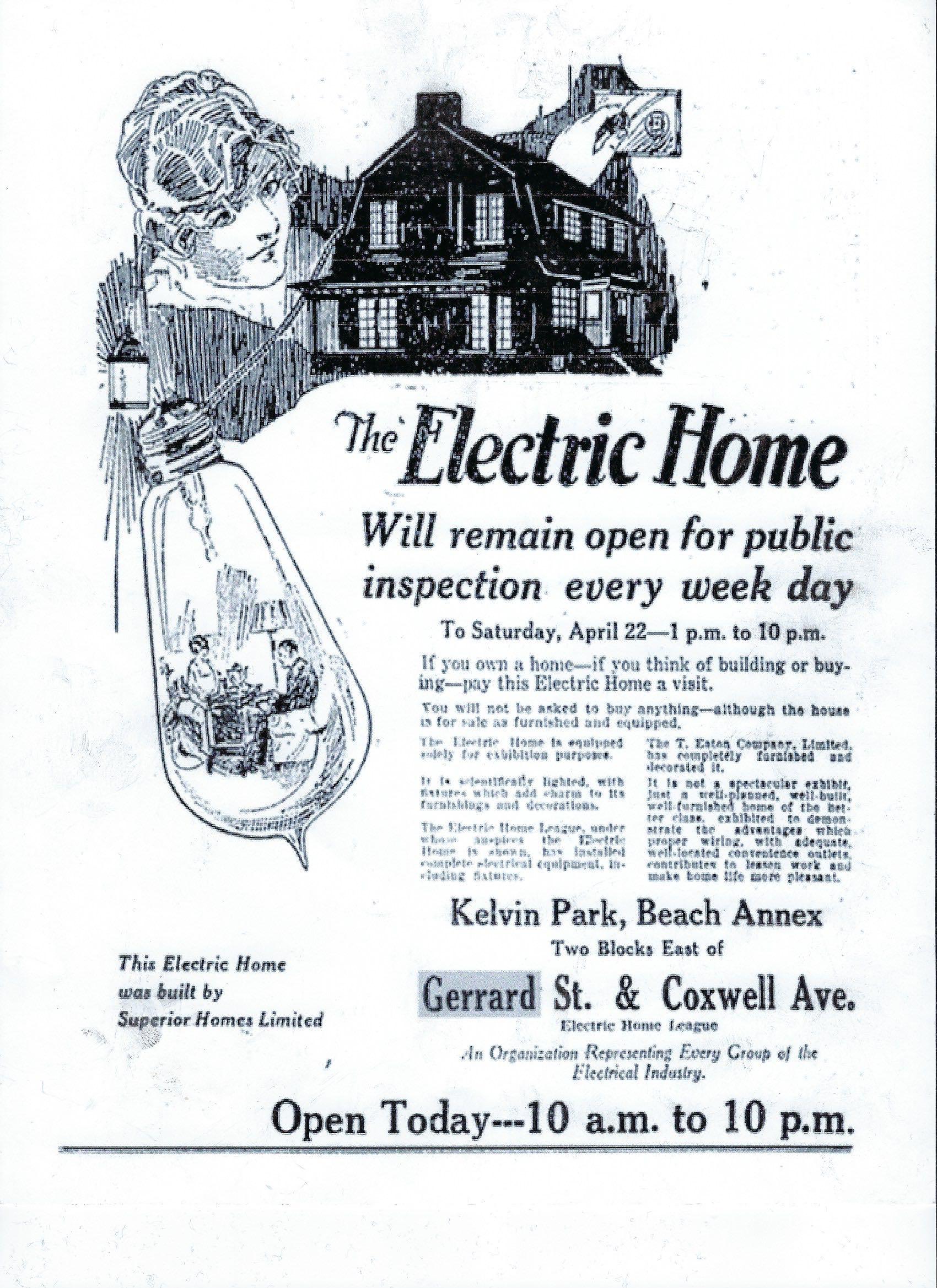 The buyers are newlyweds. Like many of the prospective buyers, they were attracted to the quality of the renovations, the staging by Colleen Weir, and the growth of the neighbourhood, which is close to trendy spots like Maha’s and Left Field Brewery.

The seller’s agent listed low to attract interest, expecting offers to climb to the range of $1,550,000. The strategy garnered 13 offers. After a short bidding war between the top two, the seller accepted one for $472,000 over asking.