Sale of the Week: The $1.3-million Wallace-Emerson home that was previously a corner store

Sale of the Week: The $1.3-million Wallace-Emerson home that was previously a corner store

The sellers are both multi-disciplinary artists who bought the corner store in 2005 for just $325,000 and converted it into a home and workspace. They kept the original tin ceiling on the main floor, but sealed off the storefront windows to allow for more gallery space and covered the exterior with green panelling. Drawn to the country lifestyle east of the city, they decided to sell.

Here’s the studio space on the main floor: 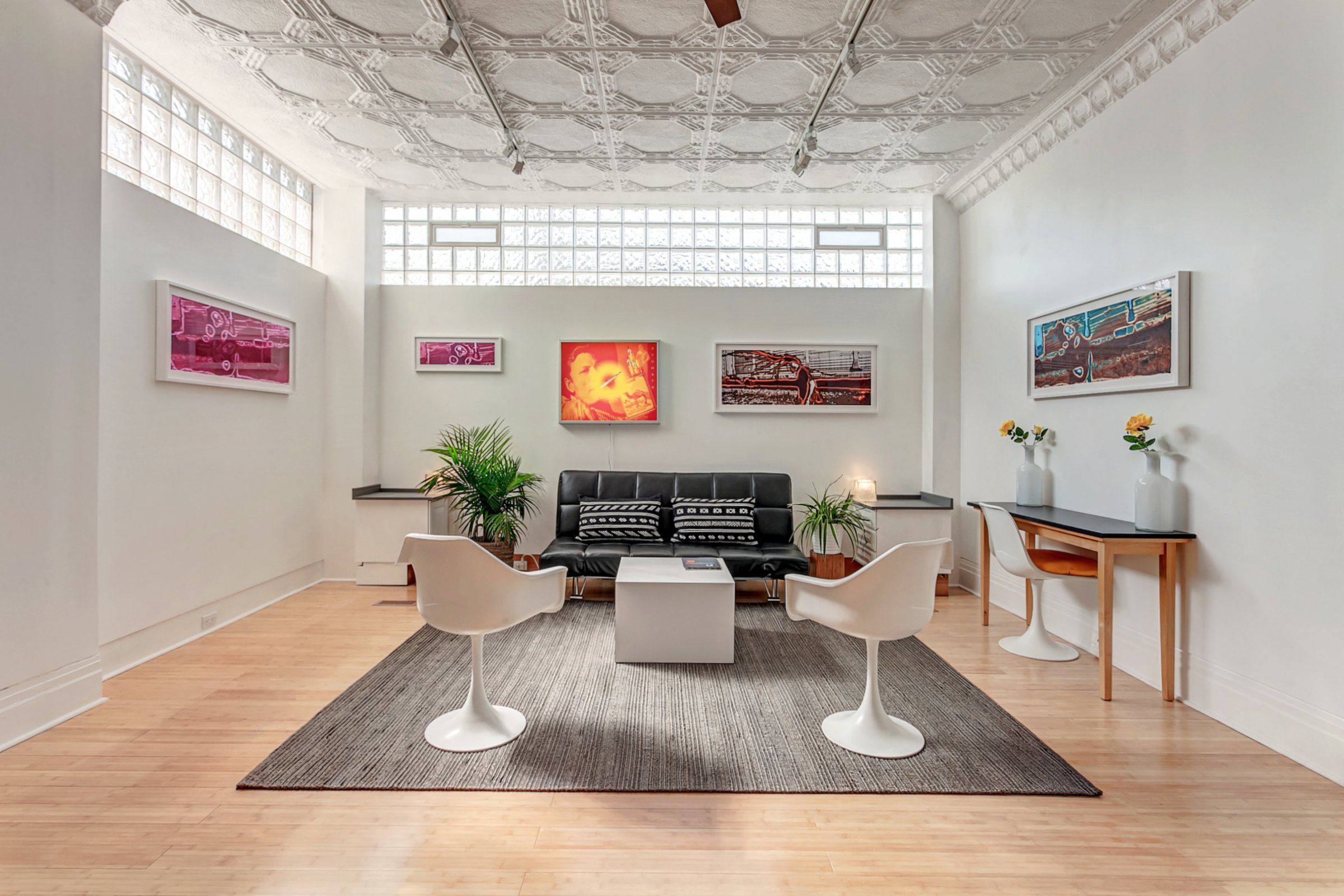 It has its own kitchen: 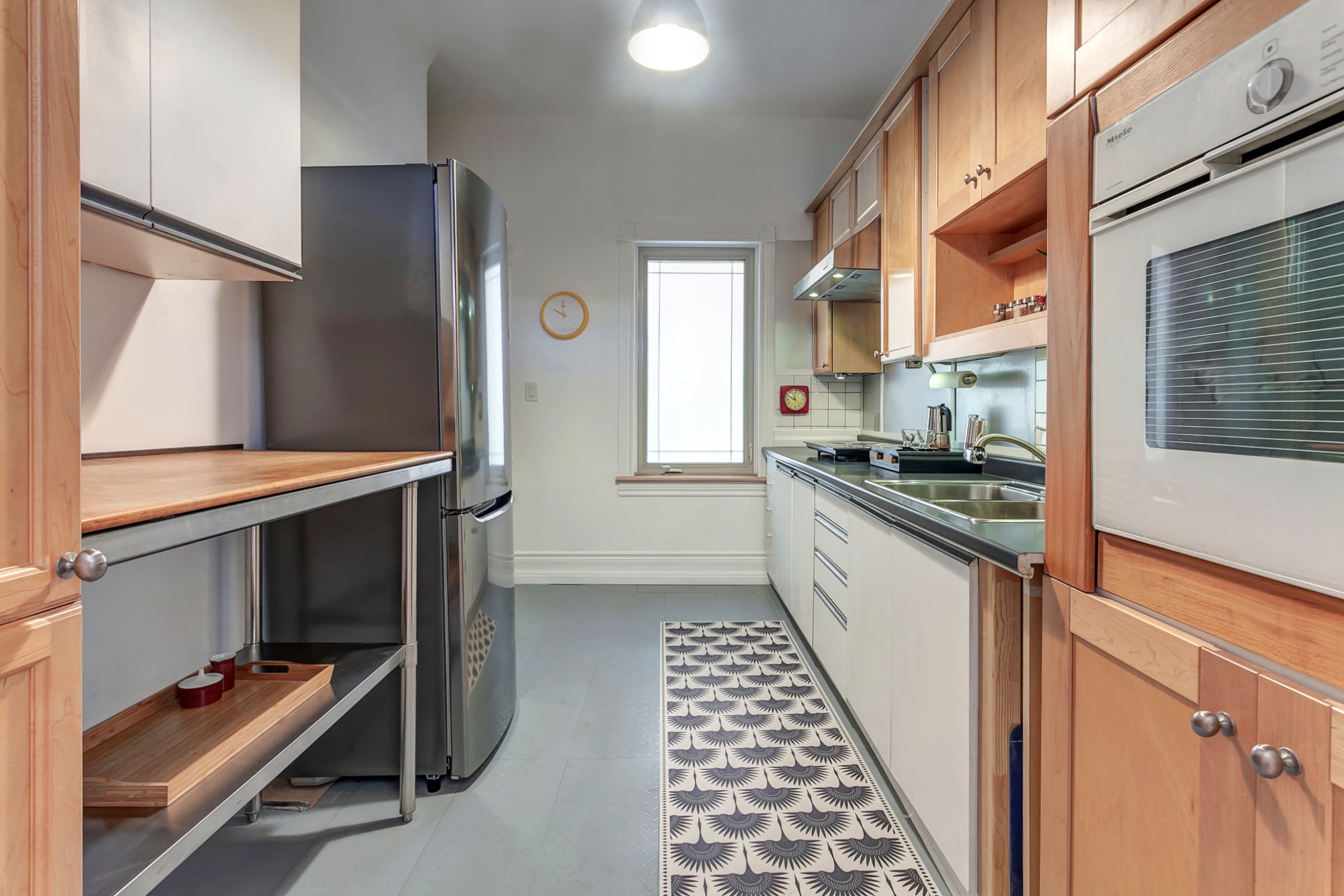 And a small bedroom with its own office nook and washroom: 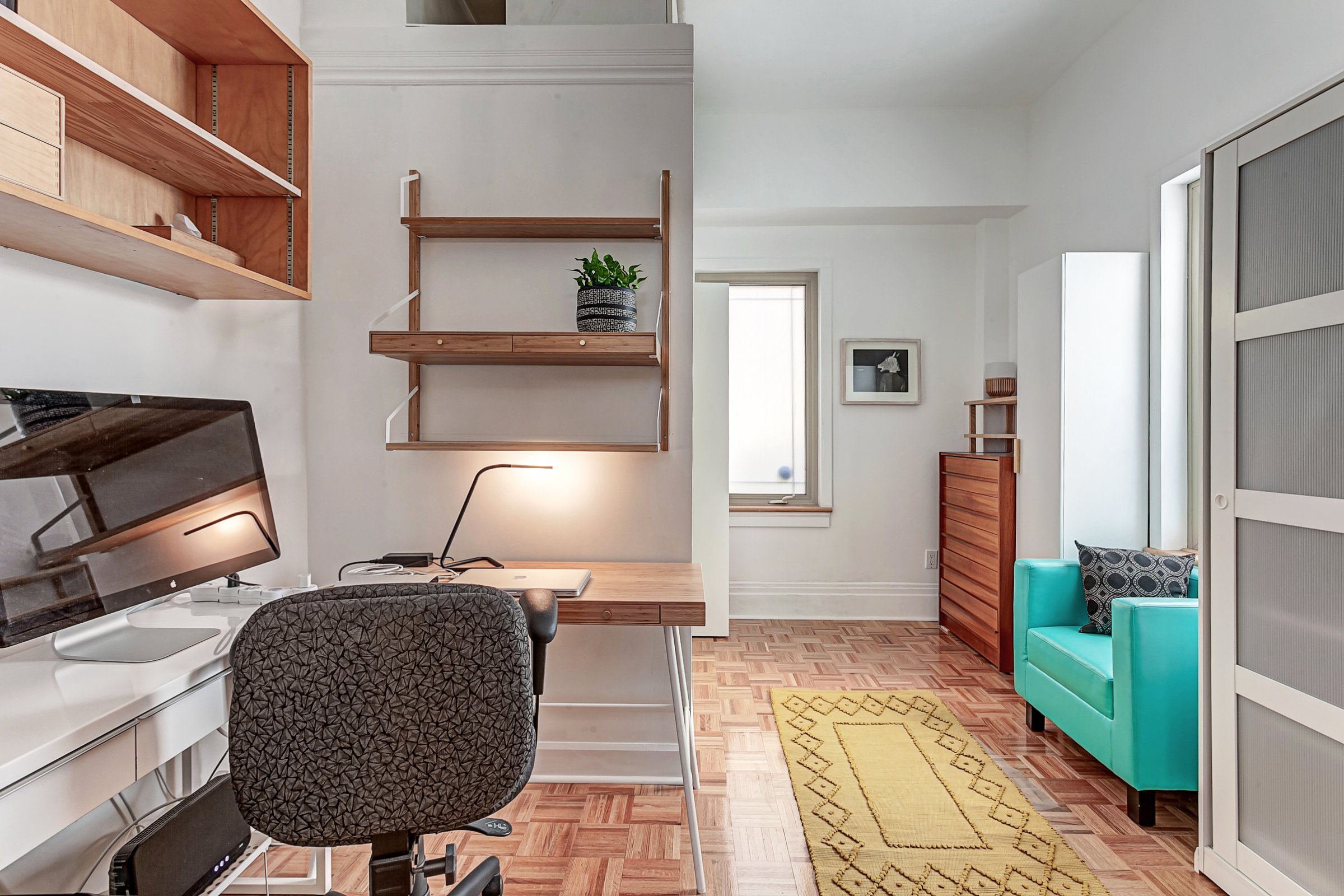 Here’s the kitchen and living room on the second floor: 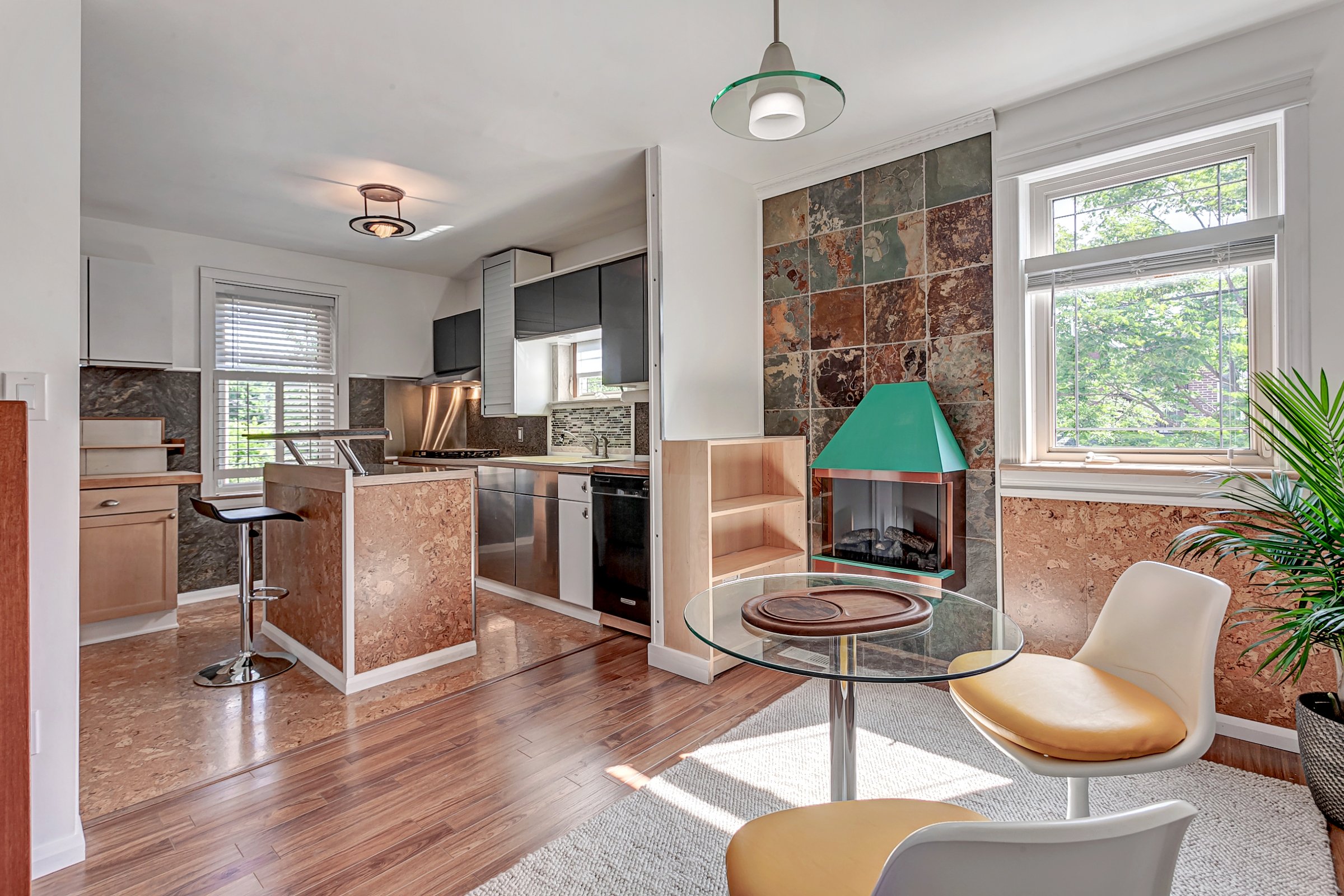 There’s a little deck off of the kitchen: 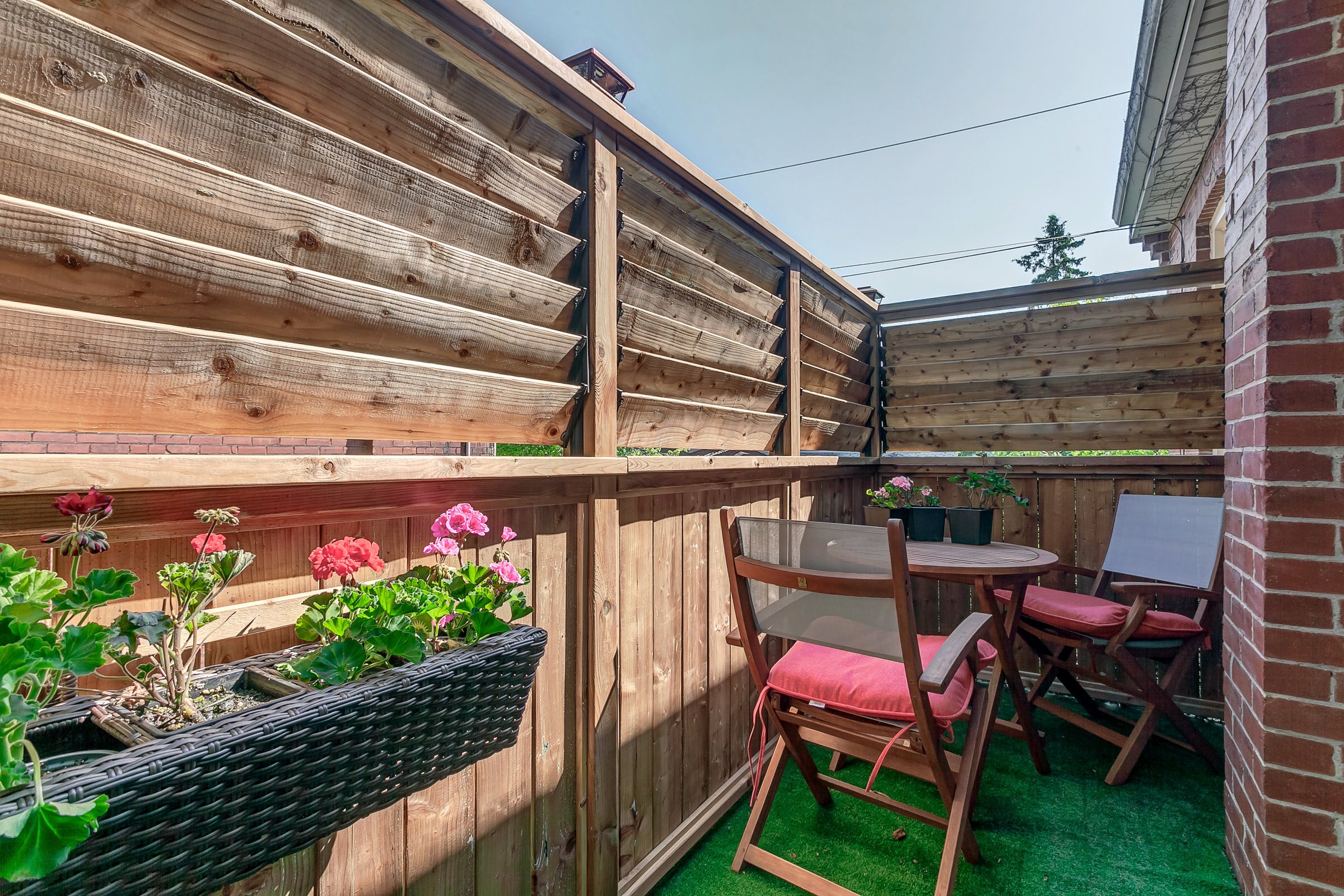 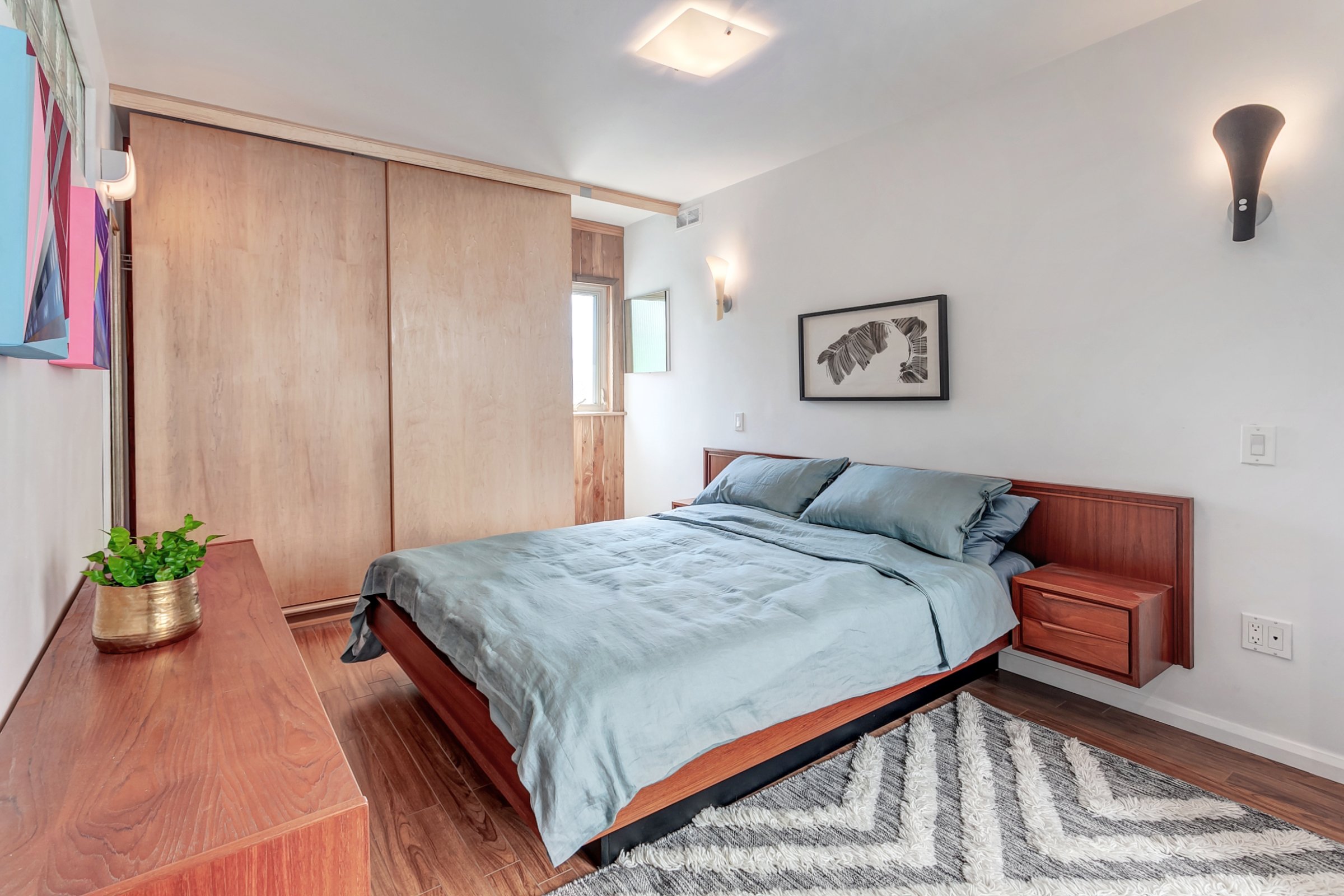 And the second floor washroom: 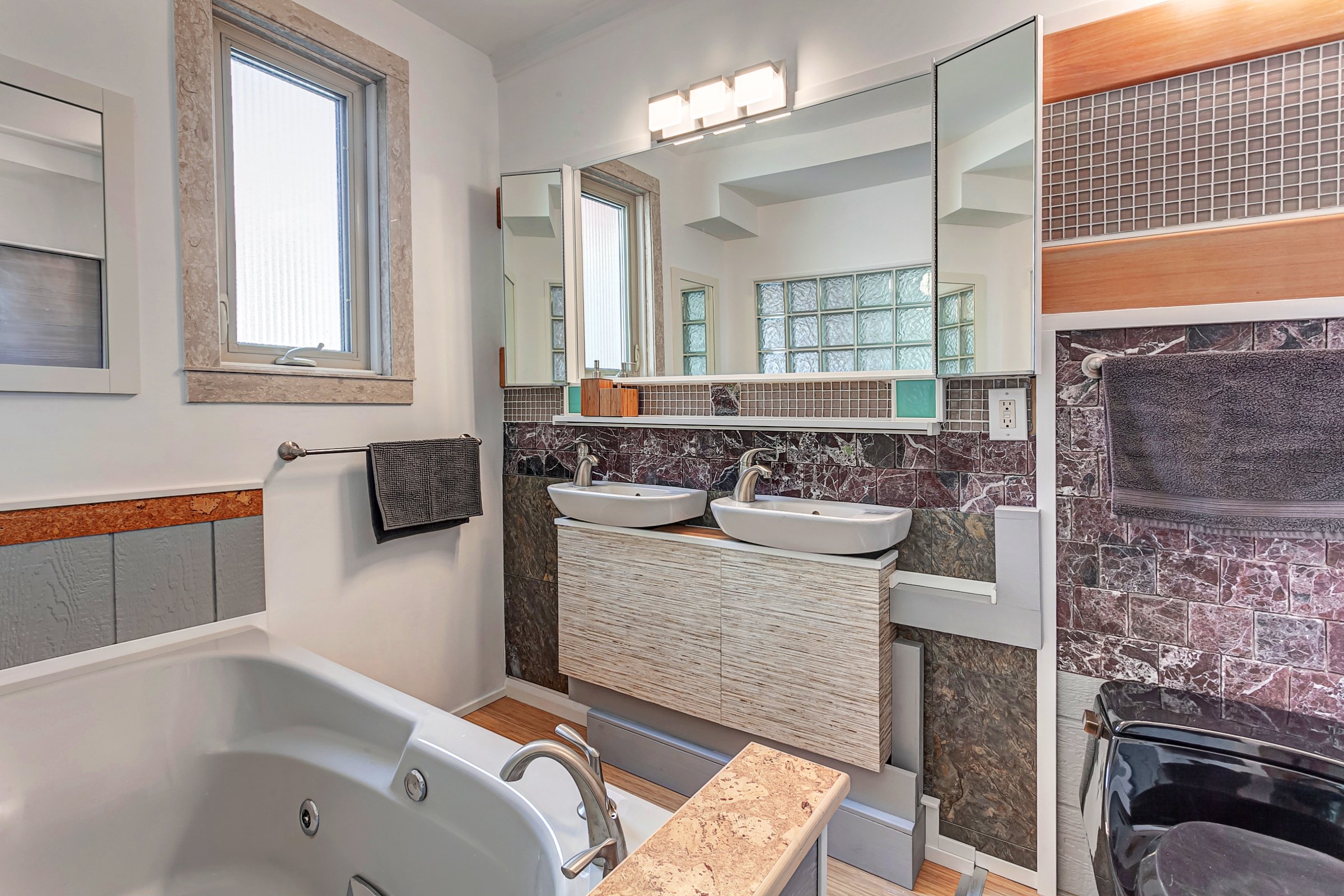 This huge space, also on the second floor, could be another bedroom (or rec room or home gym): 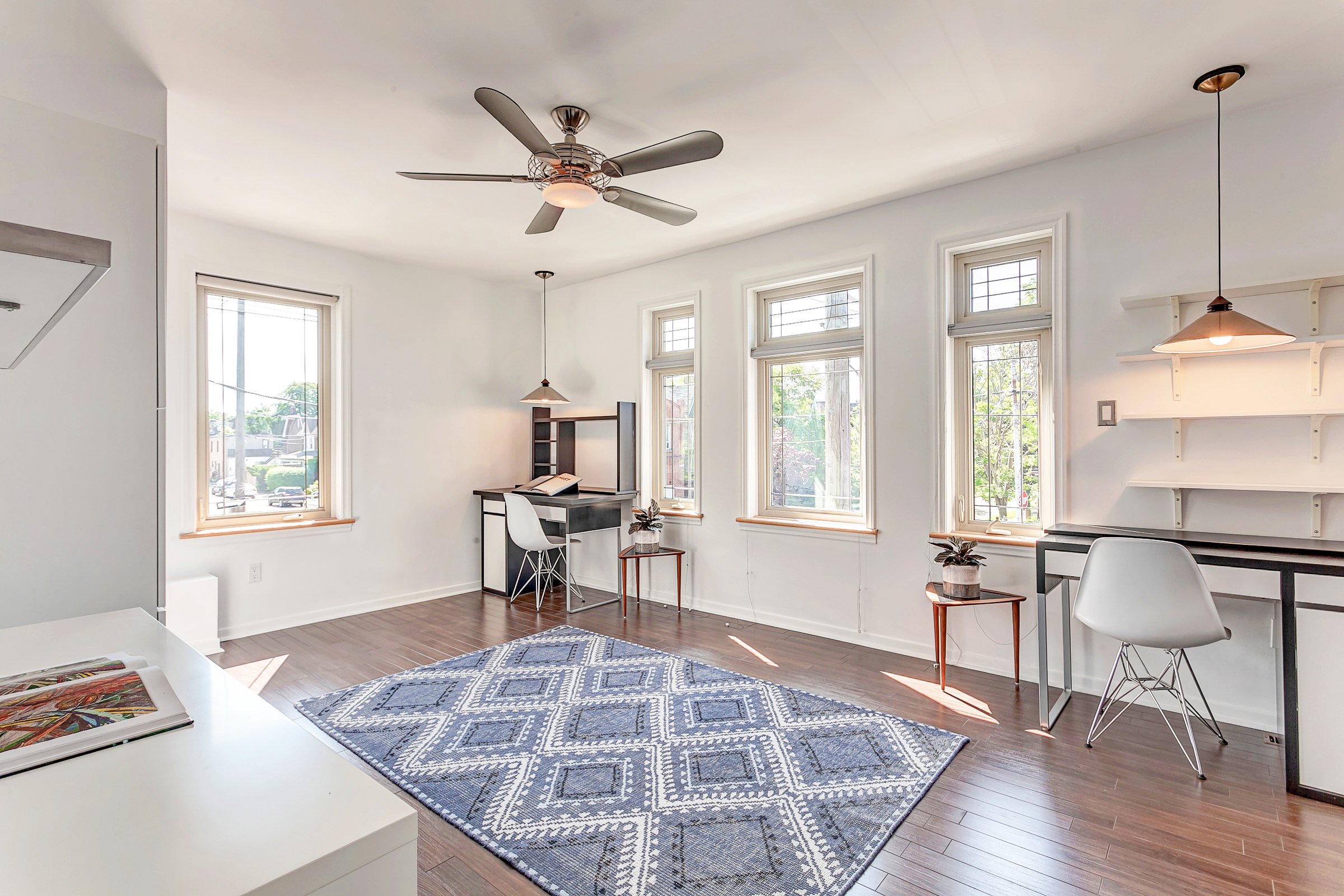 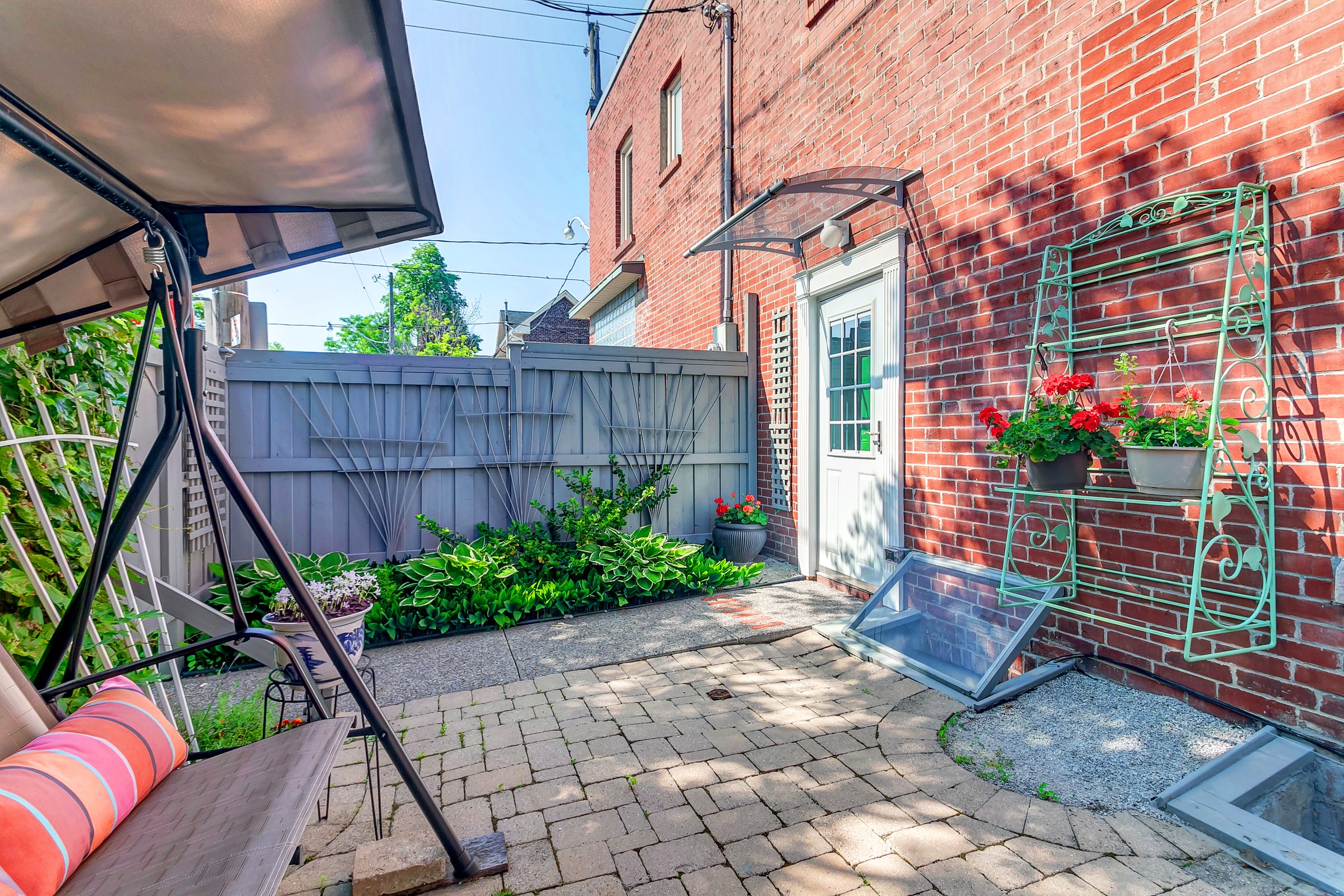 There’s room to entertain out here: 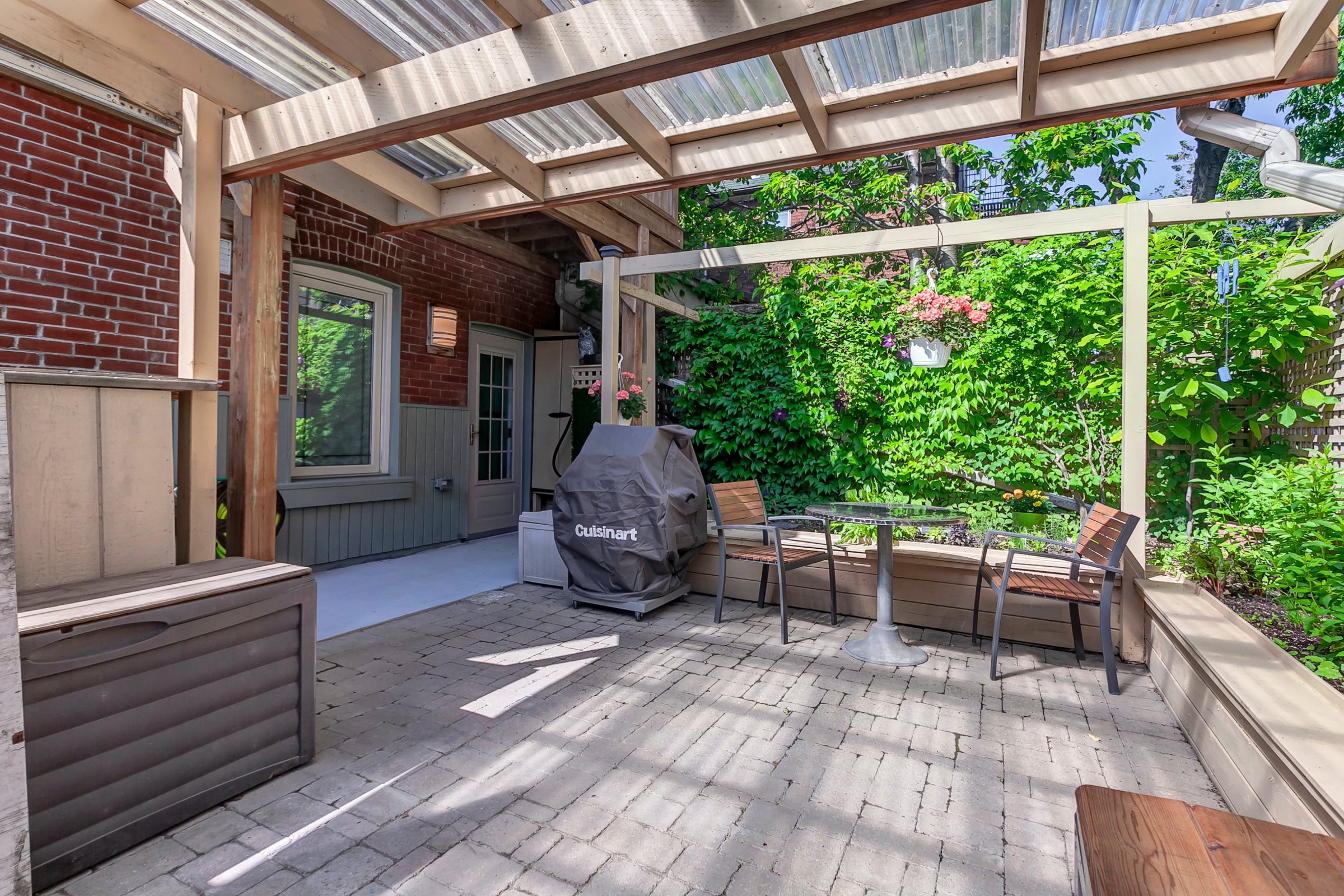 And there’s even a dang driveway: 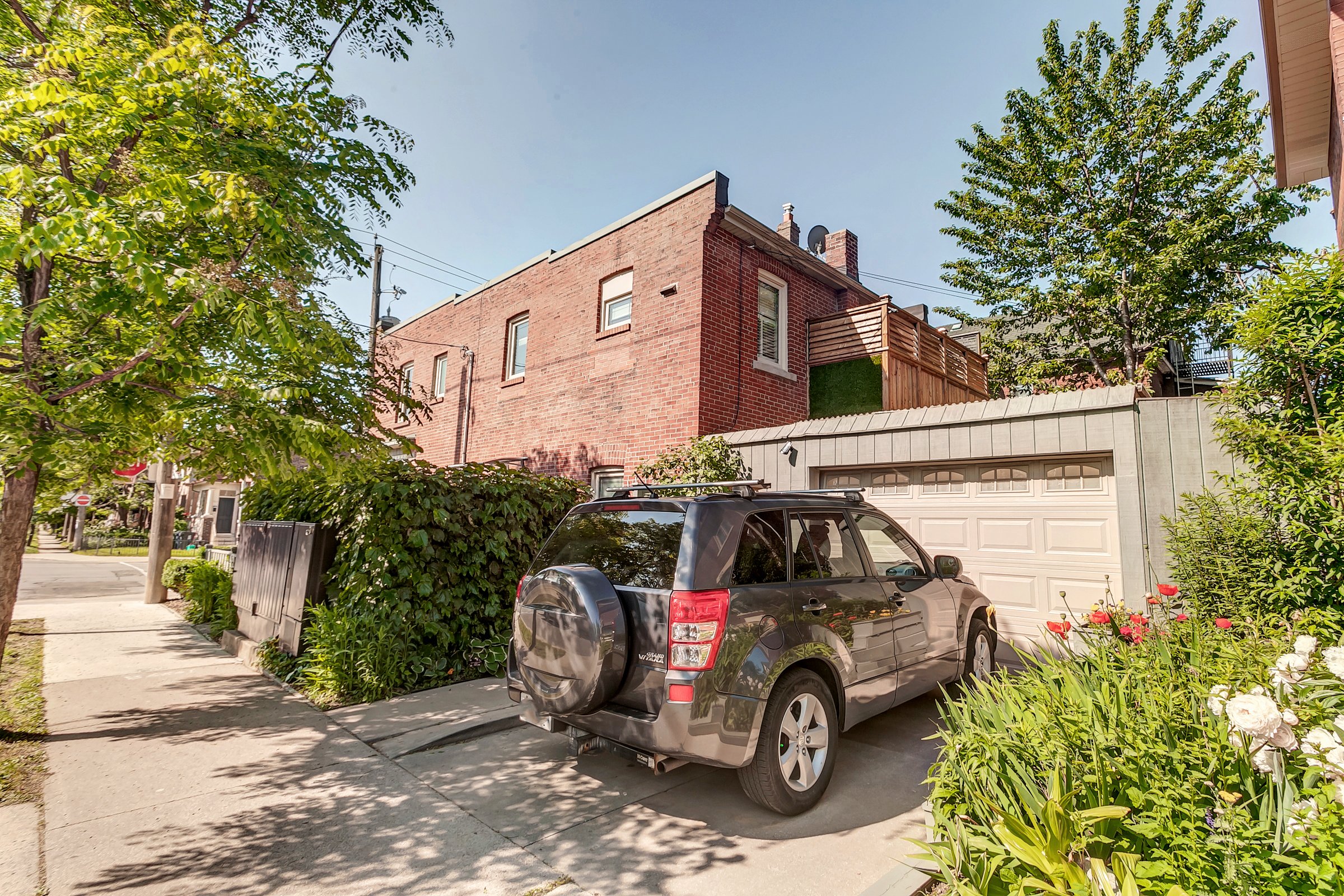 The buyers own a catering company and liked the square footage of the home, which is larger than normal for Wallace-Emerson. While the basement remains unfinished, it could be converted into a separate rental unit.

The home was originally priced at $1,189,000 to generate multiple offers, but only one came through, which the sellers considered too low. They re-listed the property in the range they were hoping for at $1,299,000 and waited. The home eventually saw a rush of activity after a conditional offer fell through and the sellers accepted the higher of two bids.