What you can get for $1 million(ish)

What you can get for $1 million(ish)

A snapshot of the GTA housing market

Rockcliffe-Smythe is full of affordable bungalows, making it a good option for first-time buyers. This place, originally an older two-storey home, was knocked down in 2015 (when it sold for just $375,000) and rebuilt from scratch. The new structure has a modern interior, including a finished basement with a separate entrance, for a potential in-law suite. The area is only about 45 minutes from downtown by public transit. 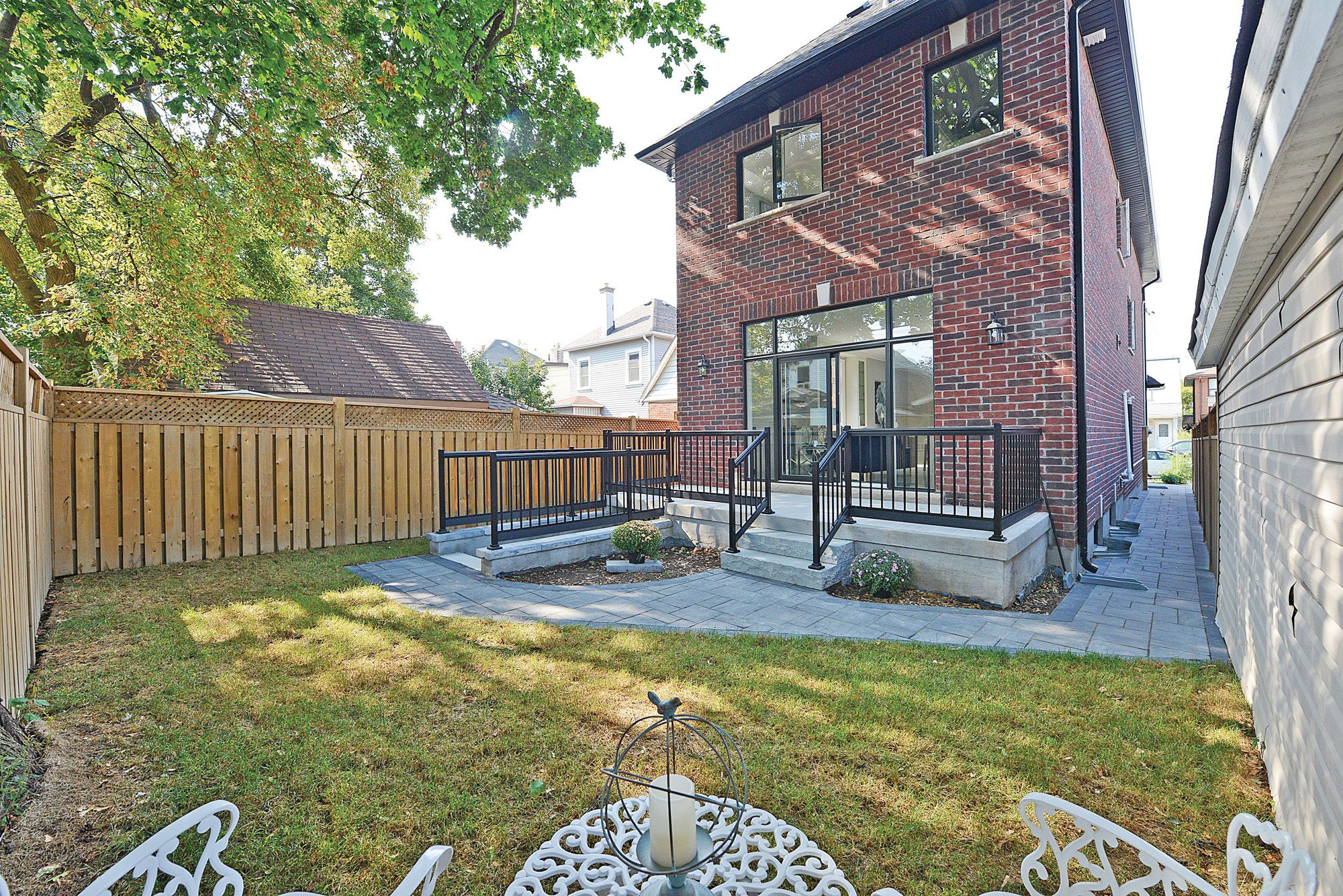 And one of the three bedrooms: 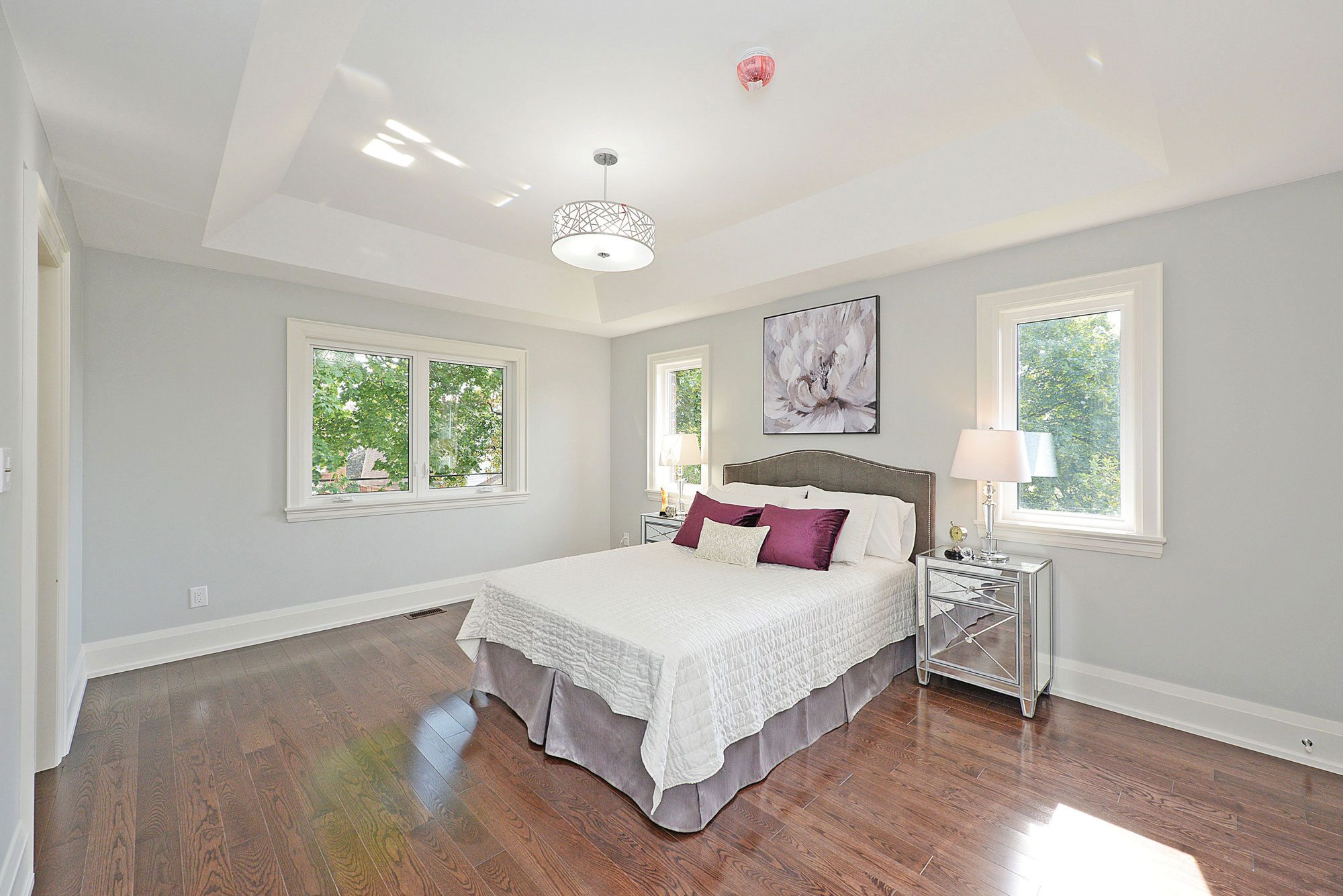 Most detached houses in this north Scarborough neighbourhood sell in the low seven figures, but there are some under-a-million finds, like this recently renovated home. Much of its appeal lies in the neighbourhood, with the highly ranked Sir Samuel B. Steele Junior ­Public School nearby. Residents also have easy access to Highway 404. 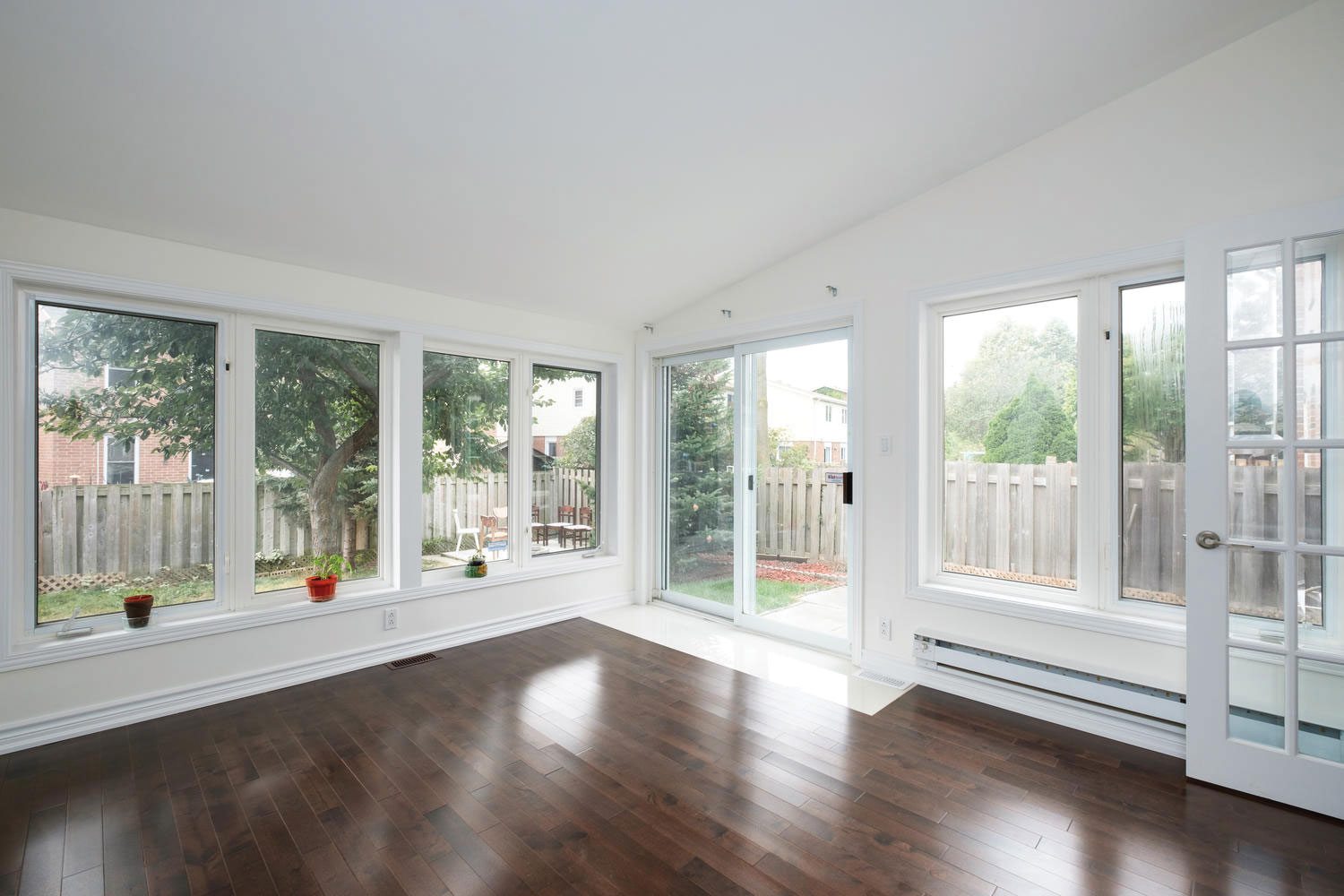 This semi was renovated in 2017. It has an open floor plan and plenty of bedrooms for a growing family. The kid-friendly neighbourhood is a plus, with Roden Public School nearby. But the tykes will have to do most of their tumbling in nearby Greenwood Park, because this place doesn’t have much of a backyard. 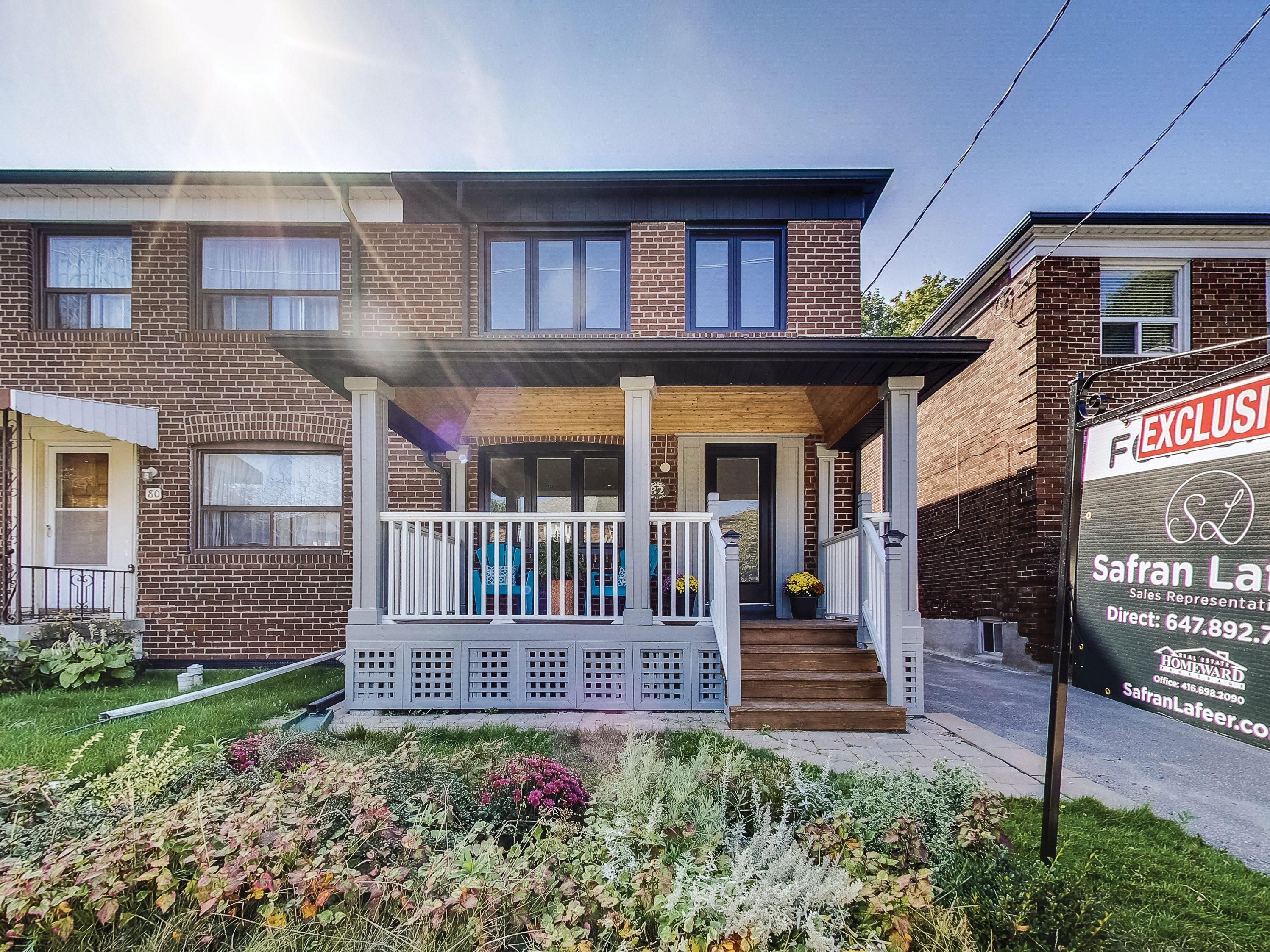 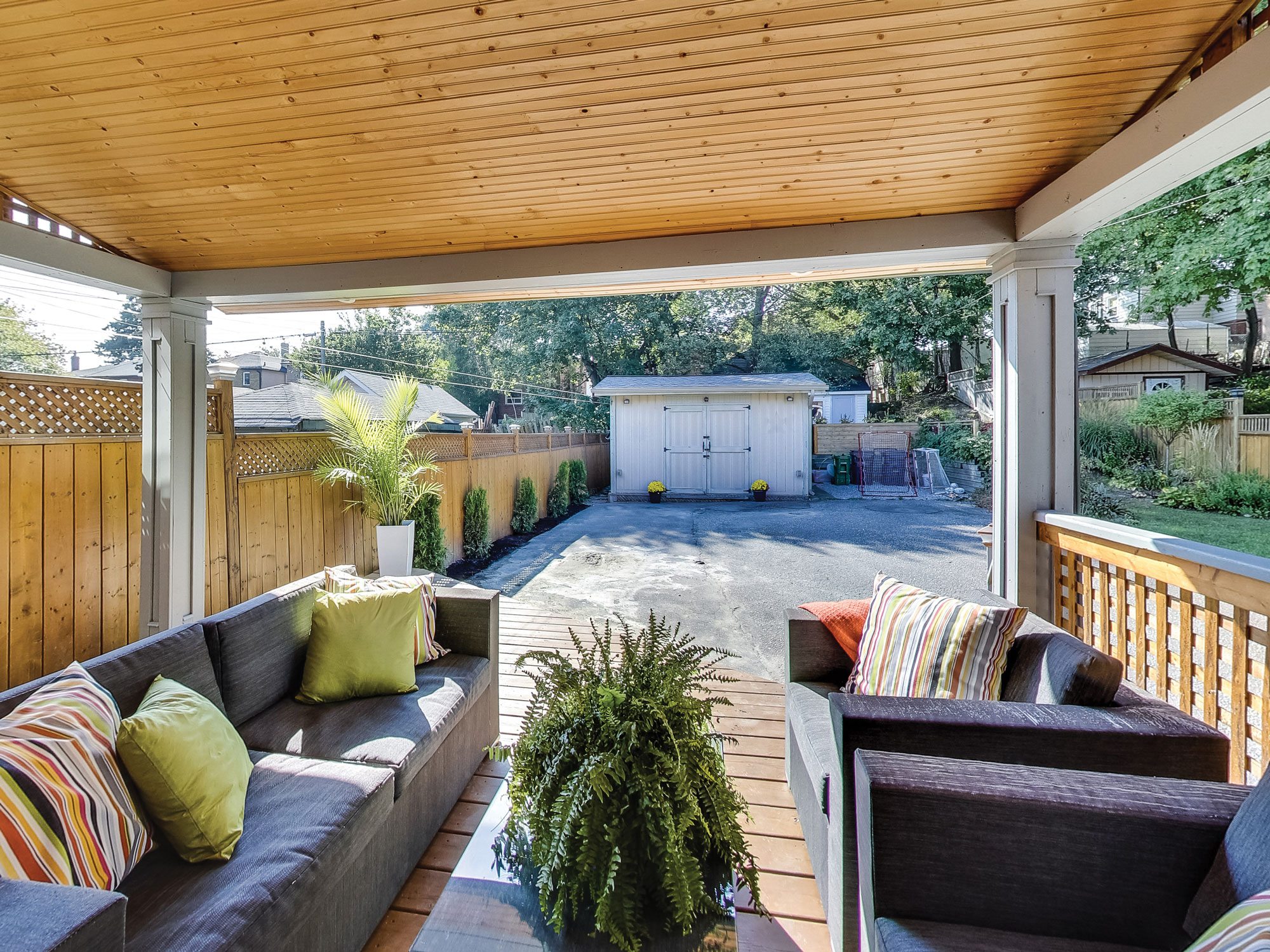 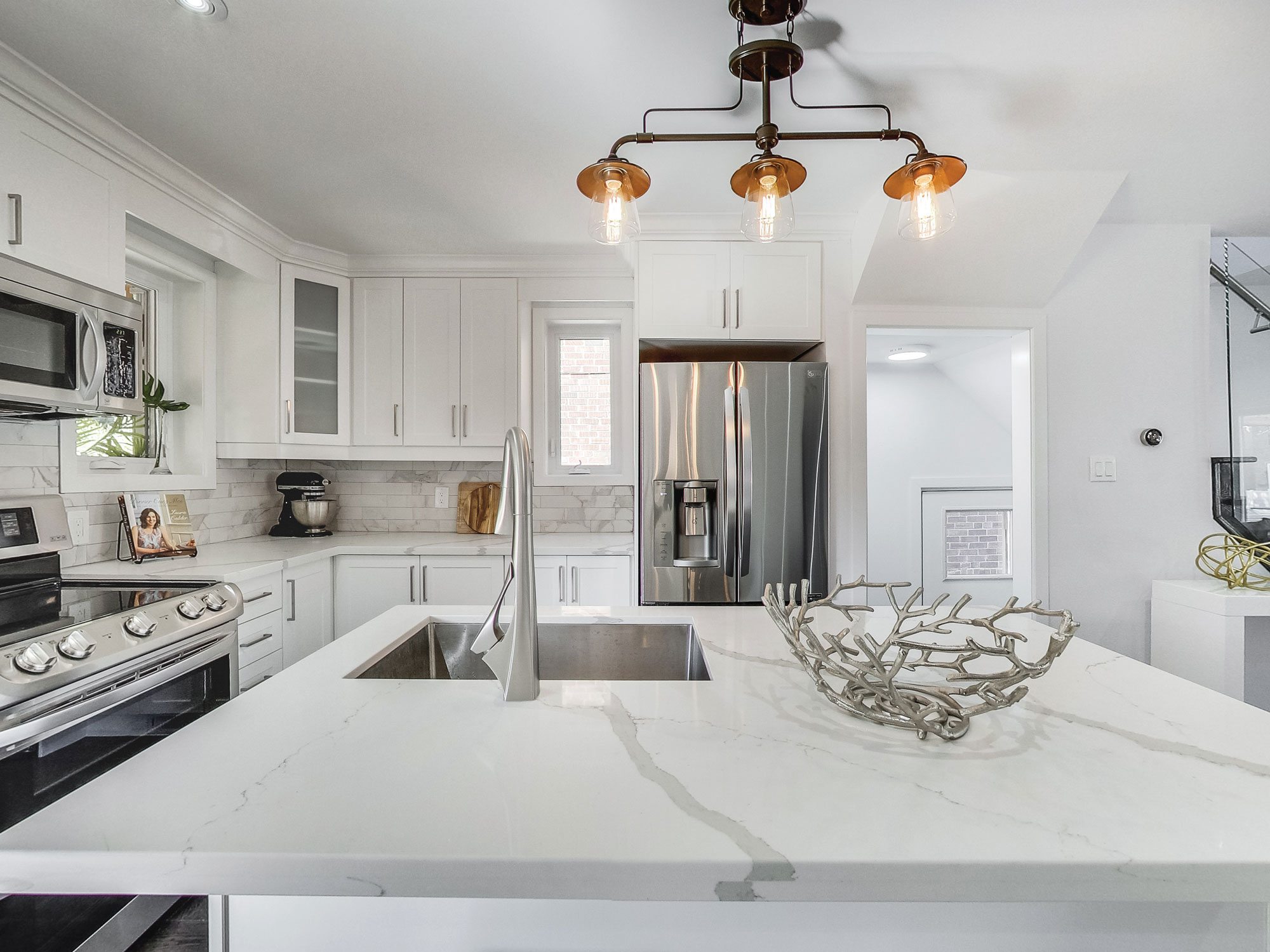 A fireplace-equipped finished basement and a spacious backyard helped boost this home’s sale price above the million-­dollar mark. It’s situated in an Oakville community that’s emerging as one of the city’s next suburban hot spots, with a new hospital and good schools, like Forest Trail, Emily Carr and West Oak. There’s nearby retail, green space and bike lanes. 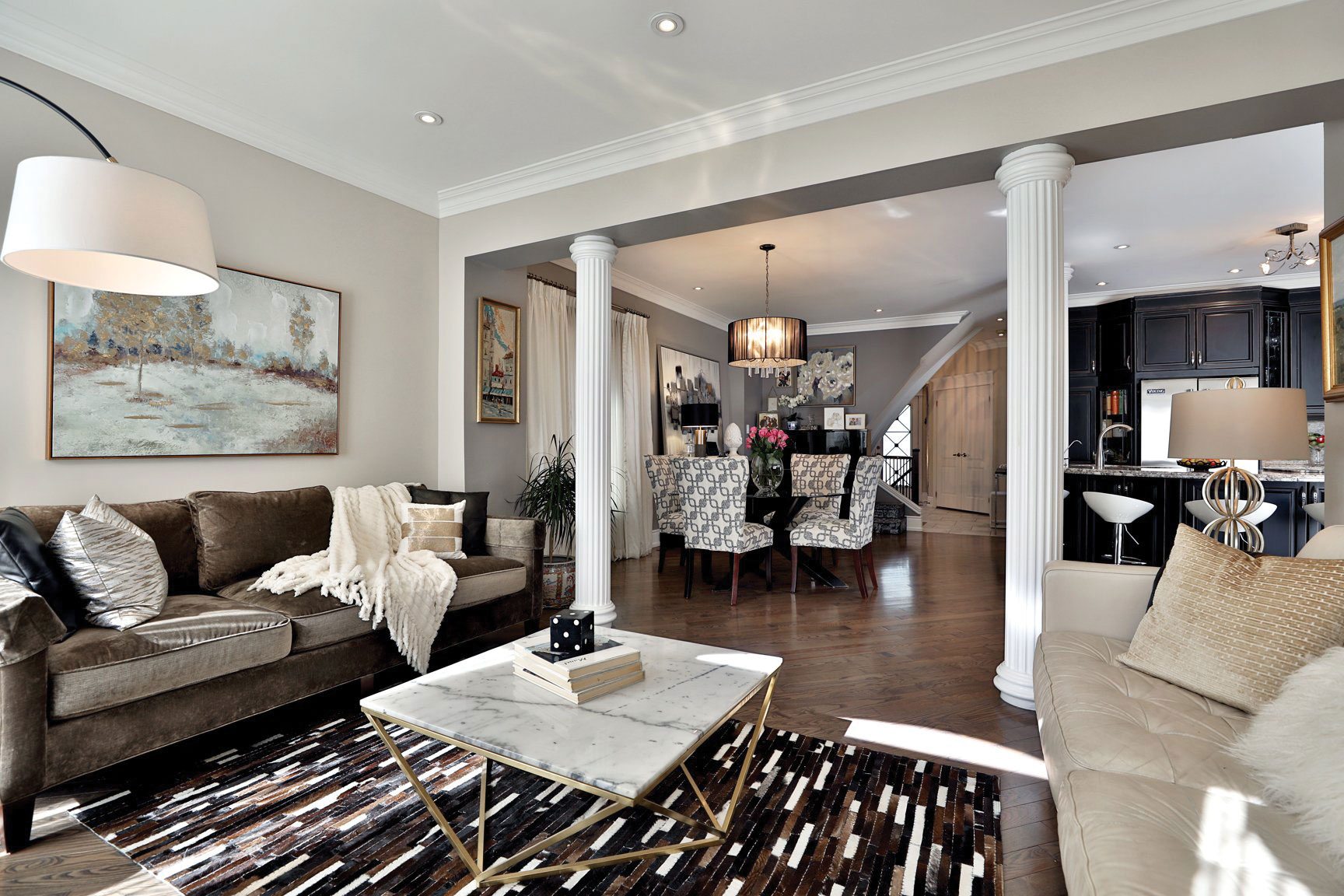 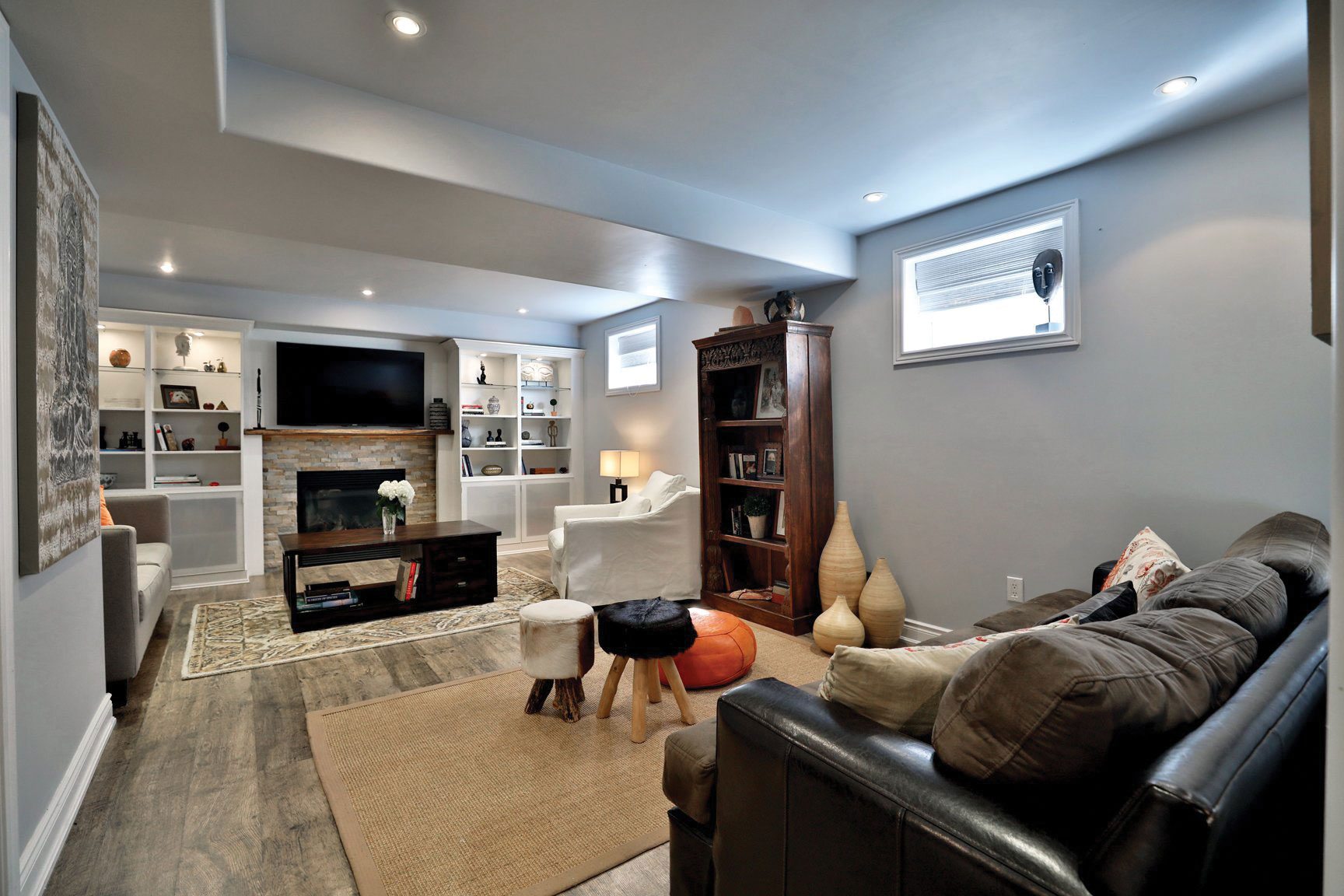 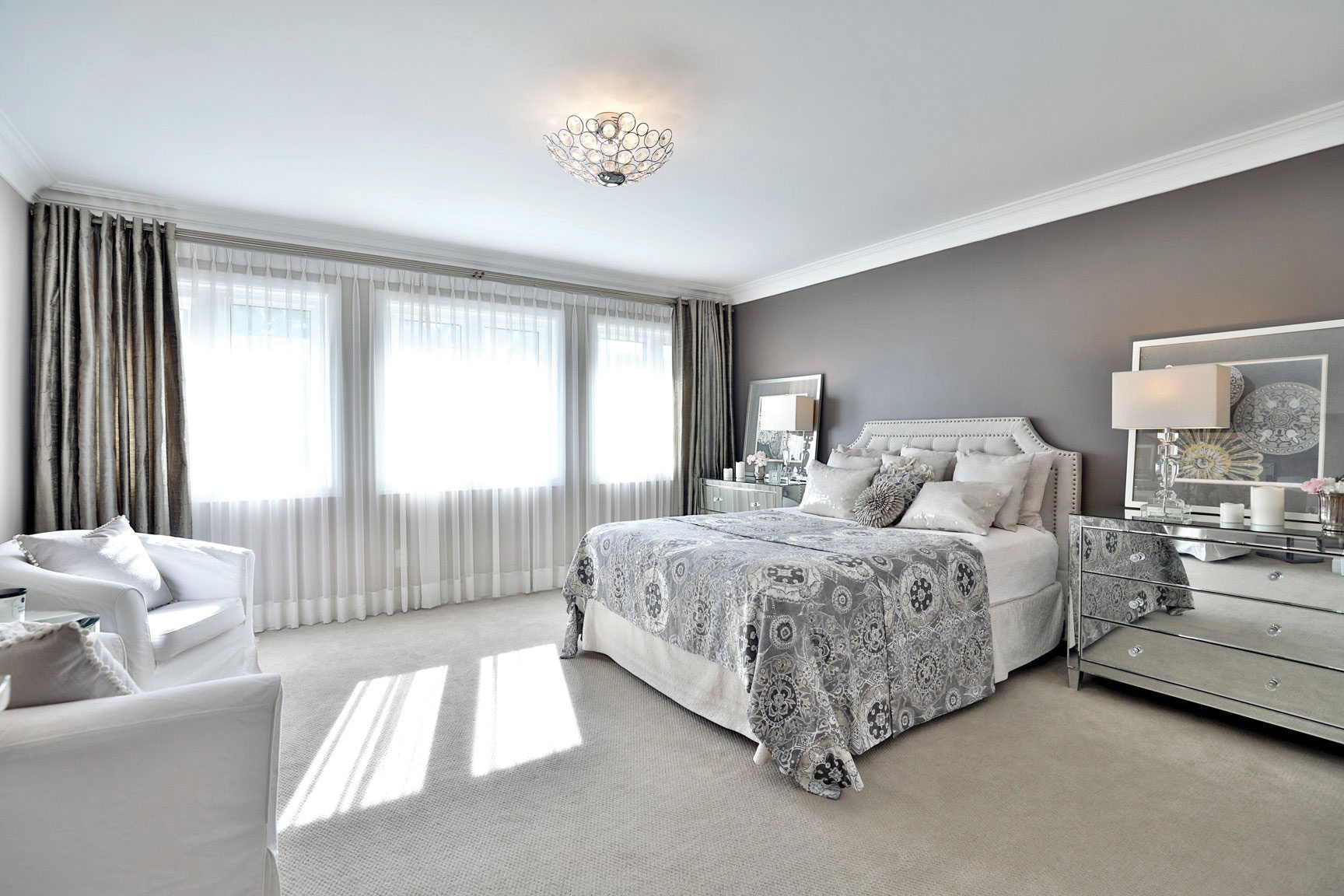 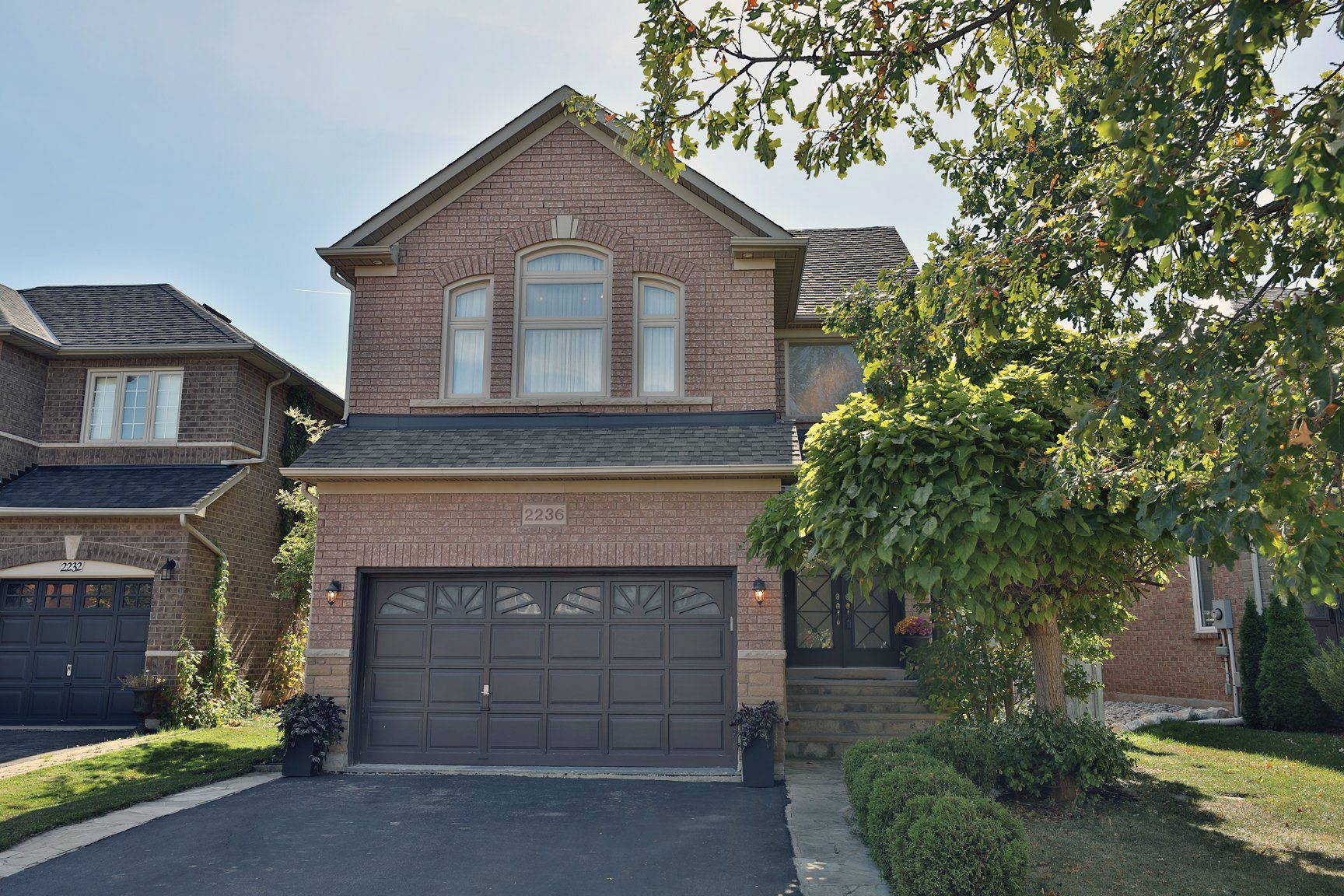 Central West Ajax has sprawling parks, trails and reputable schools, like Pickering High—plus dependable GO Transit service. This four-bedroom detached home comes with an enviable backyard, complete with a hot tub. The master bedroom has tons of privacy: the other three bedrooms are in a separate wing. 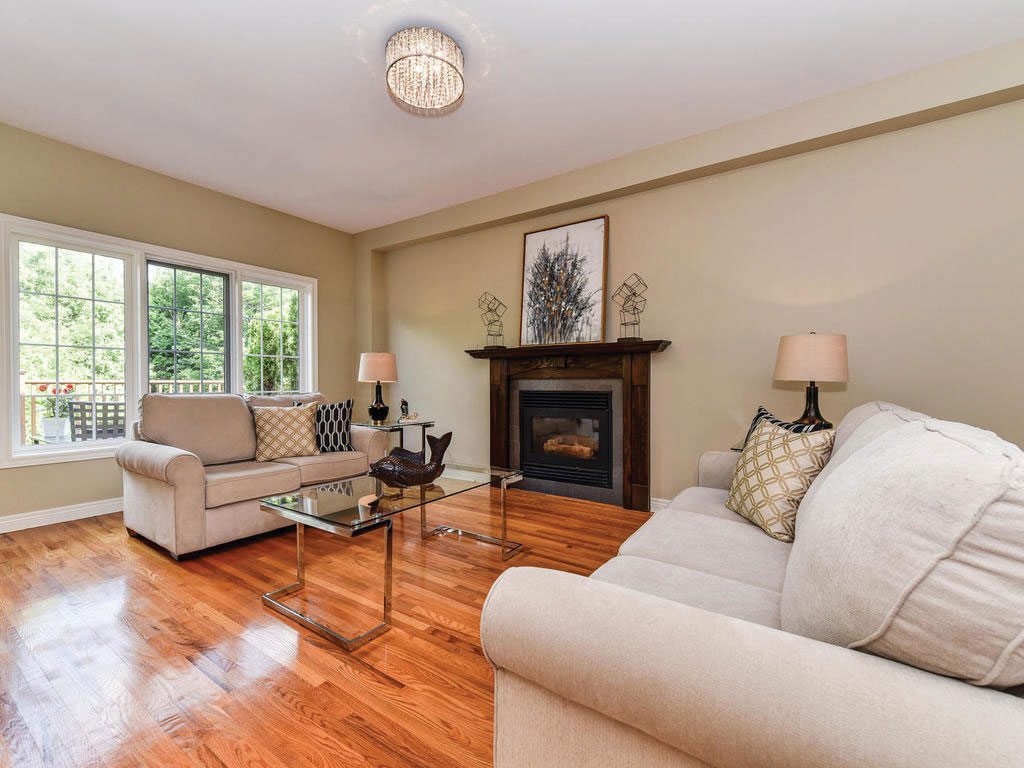 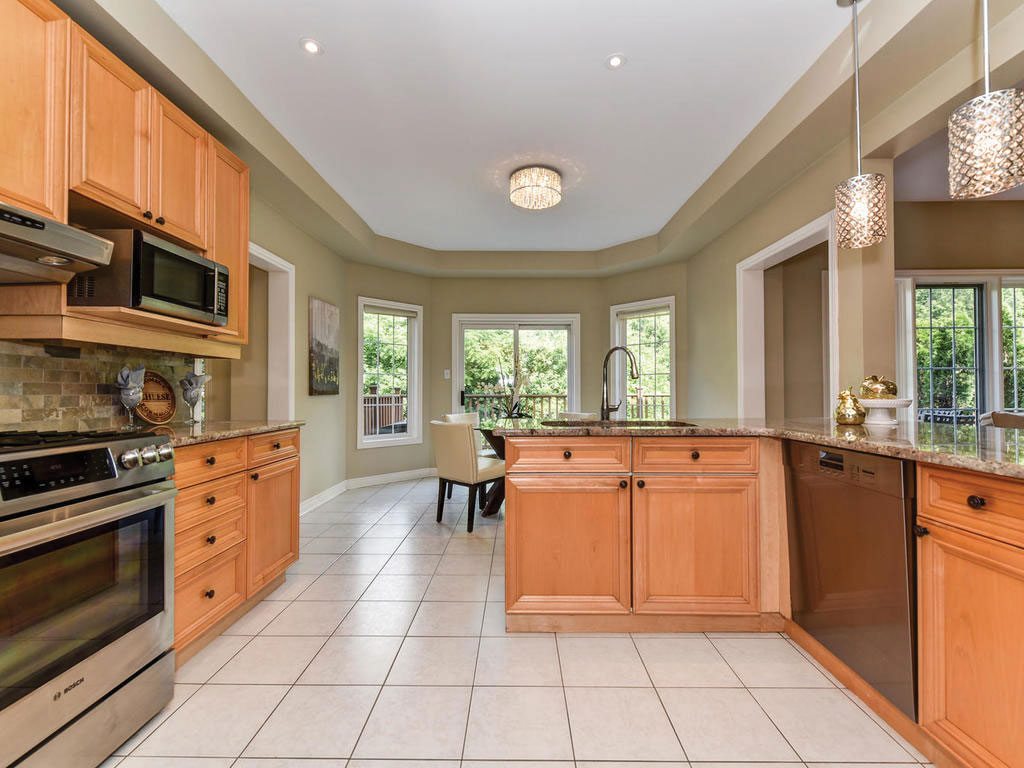 And the rear view: 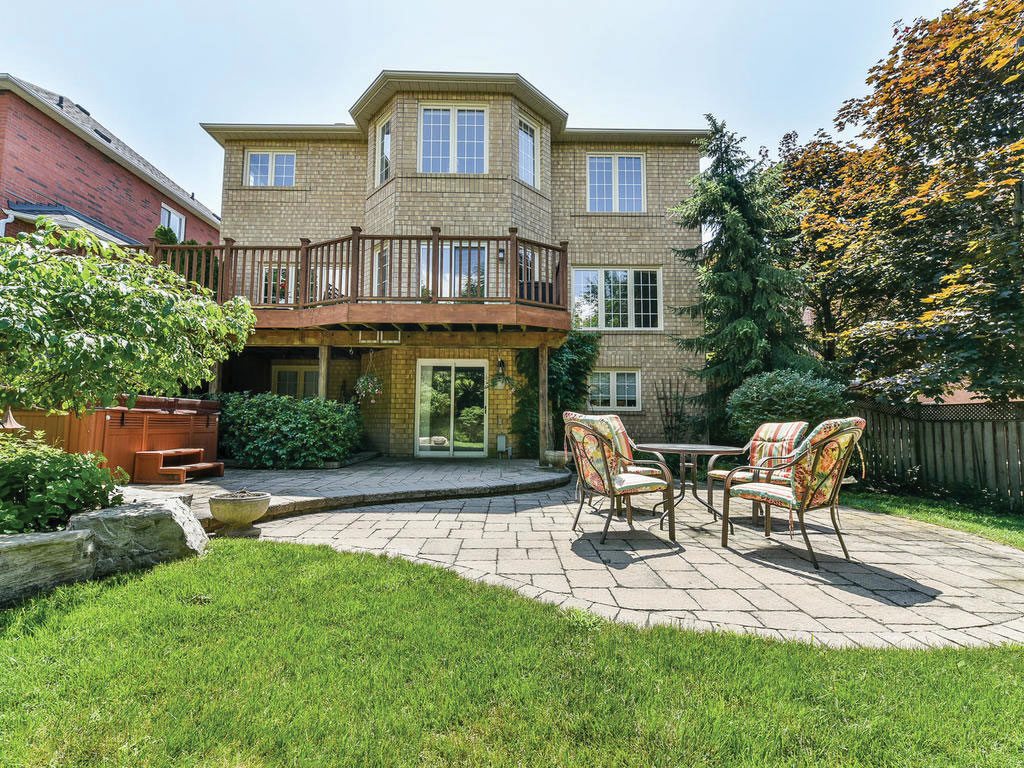