A Torontonian thought about purchasing a property in cottage country. Instead, she bought a $1.25-million chateau in France

A Torontonian thought about purchasing a property in cottage country. Instead, she bought a $1.25-million chateau in France

Growing up in Thunder Bay, I had an obsession with architecture, particularly big castles and sprawling old-money estates, the places you might read about in a fairy tale. I even remember telling my mother I wanted to live in a house with a turret when I grew up.

I was in French immersion from kindergarten until high school. Back then, my teachers always said it would lead to global opportunities, but I wasn’t entirely convinced.

When I finally traveled to France for the first time in 1992, at the age of 20, Paris seemed like a movie set. The buildings were unlike anything I had seen in Ontario. I really enjoyed the architecture: the great curves, the tall windows, the stone details, the history, the grandeur and romance of everything. France had really taken hold of my head and heart.

Eventually, I studied economics at Western and got my CFA. Then I went to Toronto to start a career in investment management. I was always an artistic person, with a knack for drawing and visual arts, but I thought I had to do the practical thing and get a secure job.

Over the next 15 years, into the 2000s, I found myself browsing real estate listings for chateaus in France. I must have been searching for fulfillment or something. Oddly enough, house prices in Toronto always seemed to be outrageous, yet you could buy a chateau in France for half the price. Go figure.

Fast-forward to 2019. By then, I had a husband, Oscar, and a daughter, Ella. But I sort of felt like life was slipping away. I realized I had always been doing what other people expected me to do. I thought, When am I going to do something for myself? When am I going to follow my passions? I decided to take a trip to France, all on my own, to look at some chateaus.

That summer, I got in touch with a U.K.-based broker to schedule a few viewings. I flew to Paris, then took a two-hour train ride west to a city called Rennes, known for its art and history. There, I rented a car and visited five properties in the region over the next week.

It’s one thing to look at a map, but I had an opportunity to really explore. It was basically a food paradise, with incredible wine, cheese and patisseries. I sampled a lot. I discovered a bunch of small towns, all of them rich with history and brimming with energy.

For my last viewing, I visited a chateau in Saint-Pierre-de-Maillé, a quaint township with a population of less than 1,000, located in western France, a short drive from the cultural hub of Poitiers. It’s just a 1.5-hour train ride from Paris on the high-speed train. There are rolling hills, caves and beautiful limestone cliffs in the area, plus it’s close to Michelin-star restaurants and the Châteaux of the Loire Valley.

The place, known as Chateau de Molante, was listed for 850,000 euros (roughly $1.25 million Cdn.). Built in the 1800s, it sat on a 70-acre property, with its own forest and a long driveway leading to a small town, making it easy to get to the market by foot or bicycle. It was also just a 10-minute drive from the thermal springs of La Roche-Posay, the famous skincare brand, which I recognized right away. 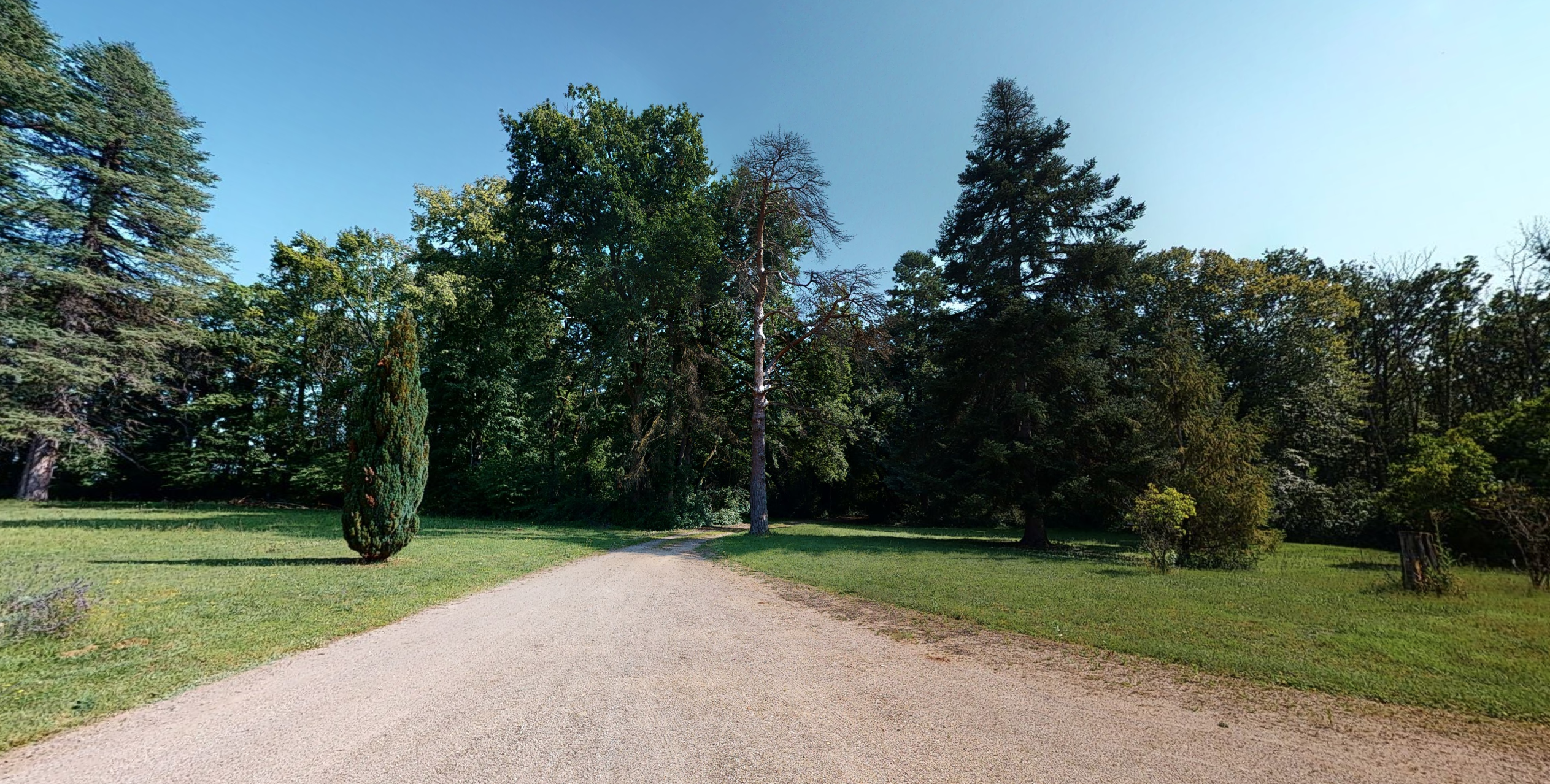 On the outside, it had a beige stone façade and two big turrets. 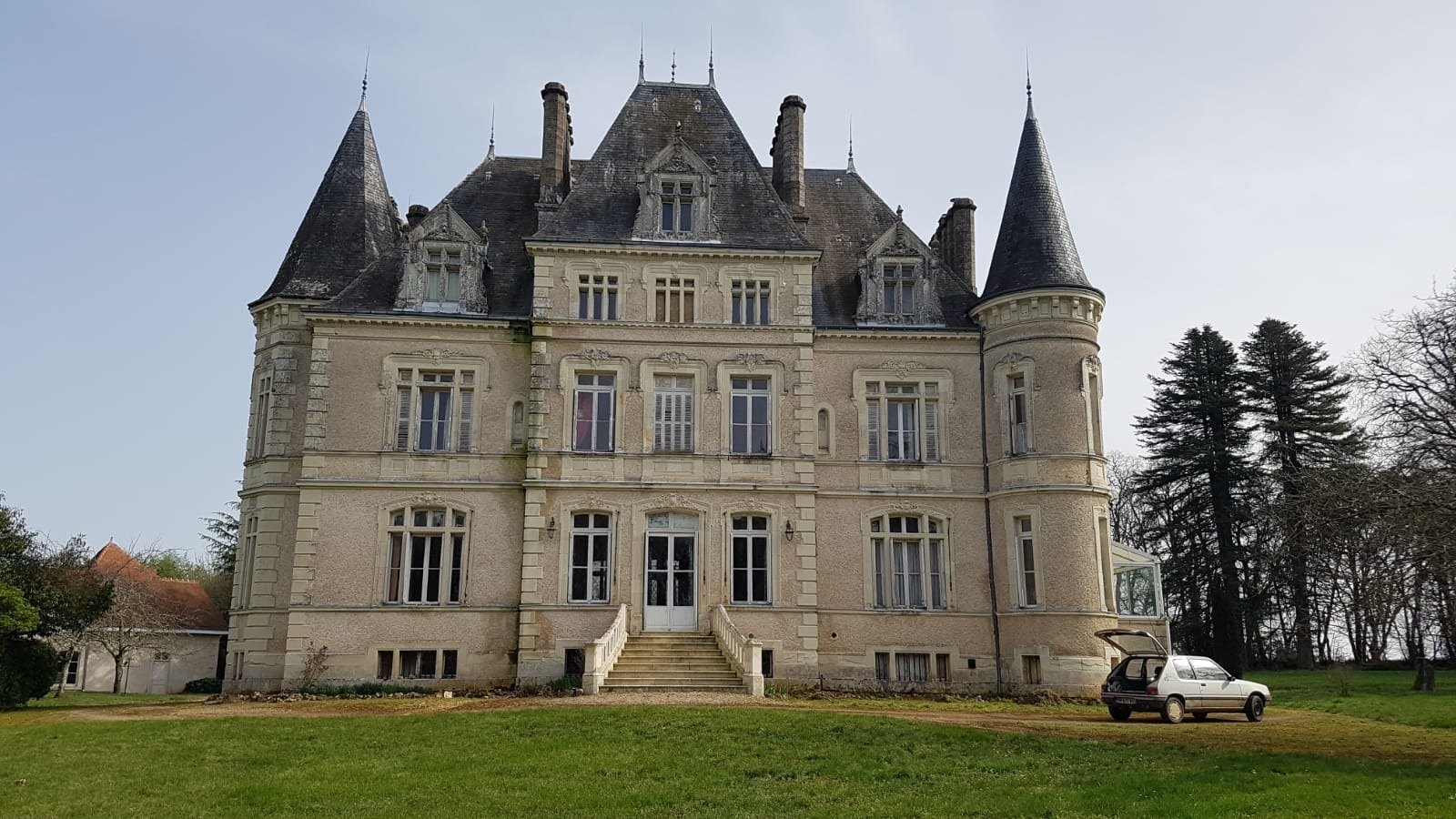 Inside, it was 4,500 square feet across three storeys, with 11 bedrooms and 12-foot ceilings. It had marble fireplaces, vaulted windows, crown moulding and chevron oak floors. It’s referred to as a petite chateau; I joke that it’s a “starter chateau.” 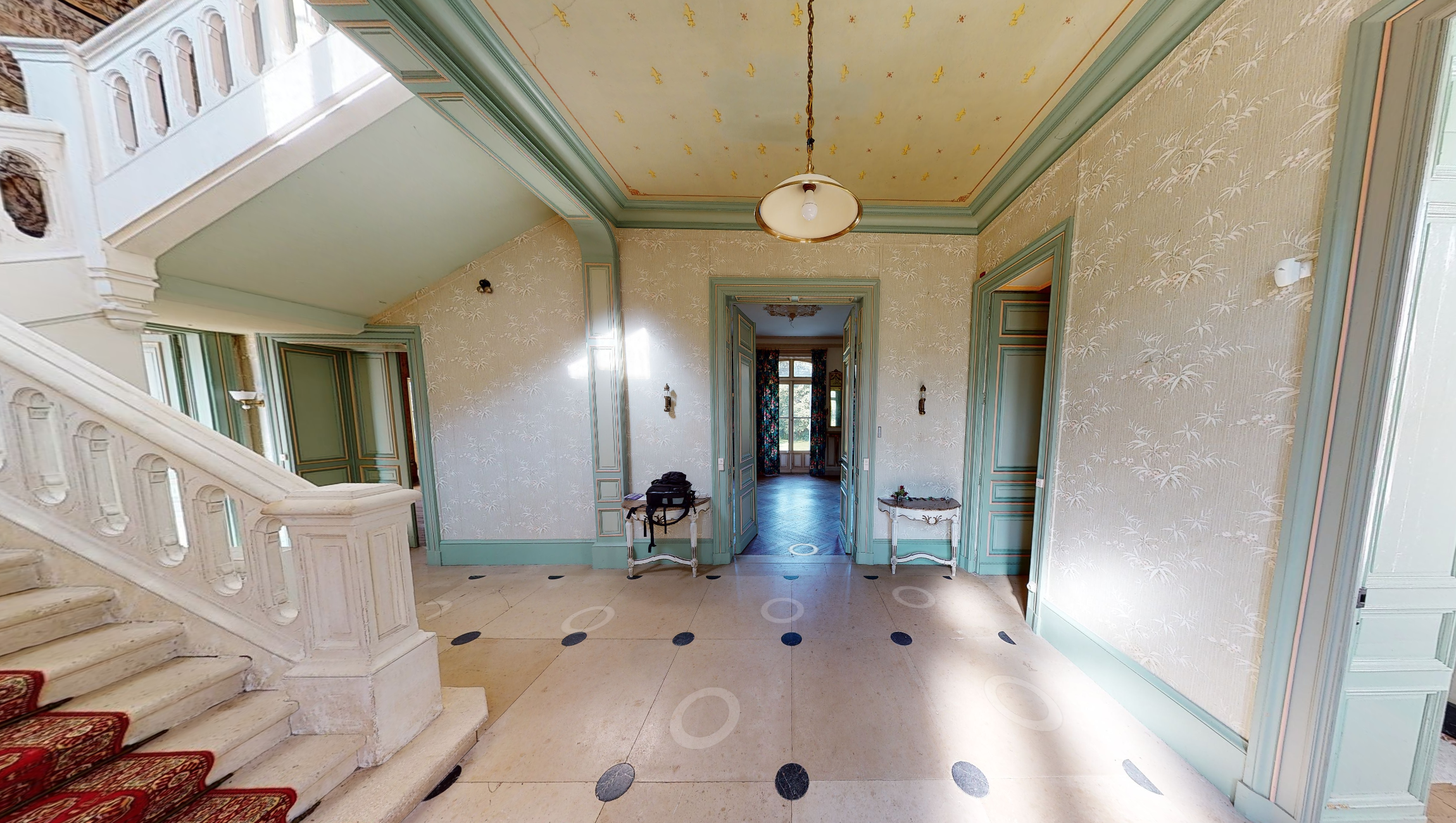 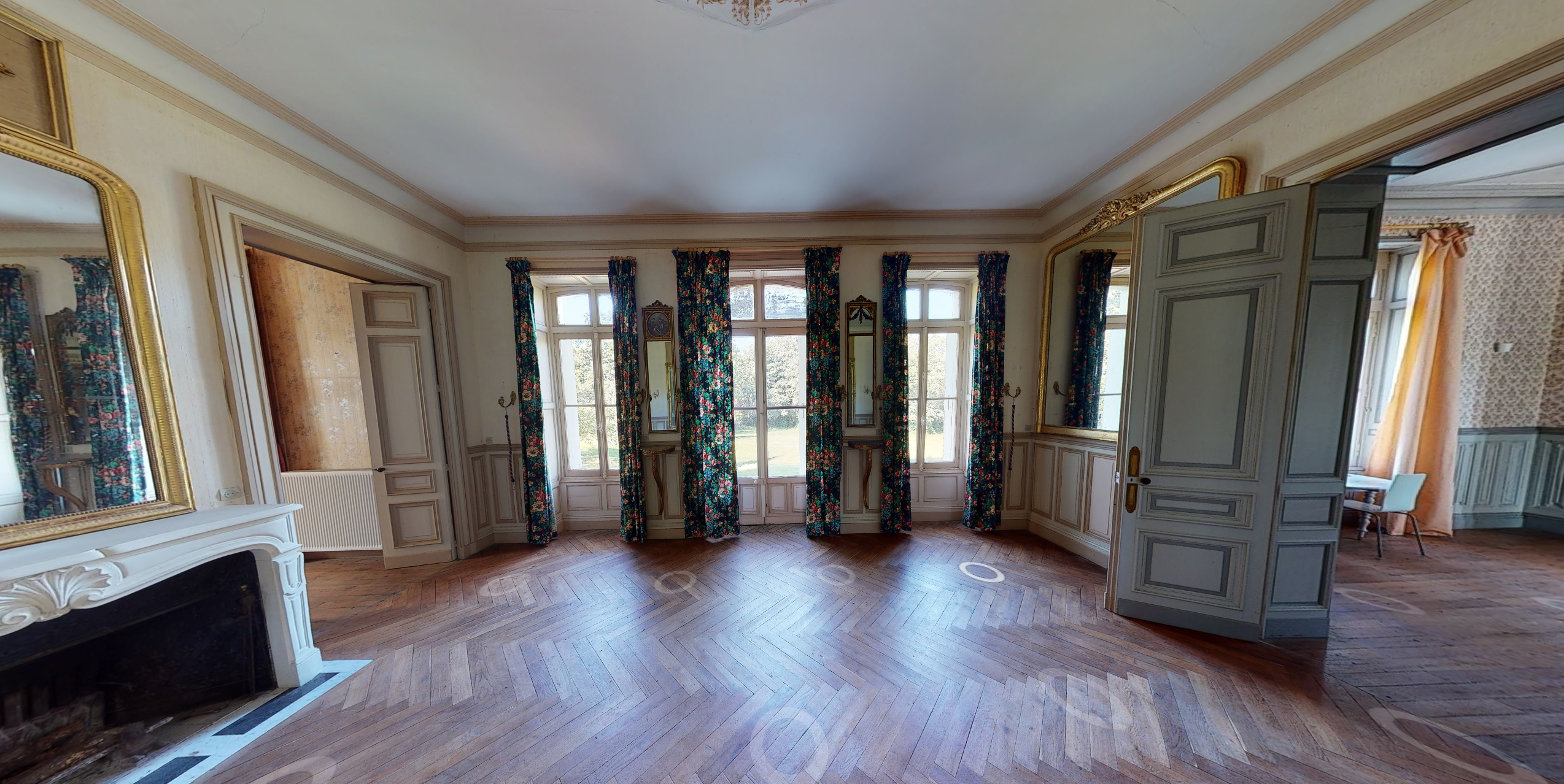 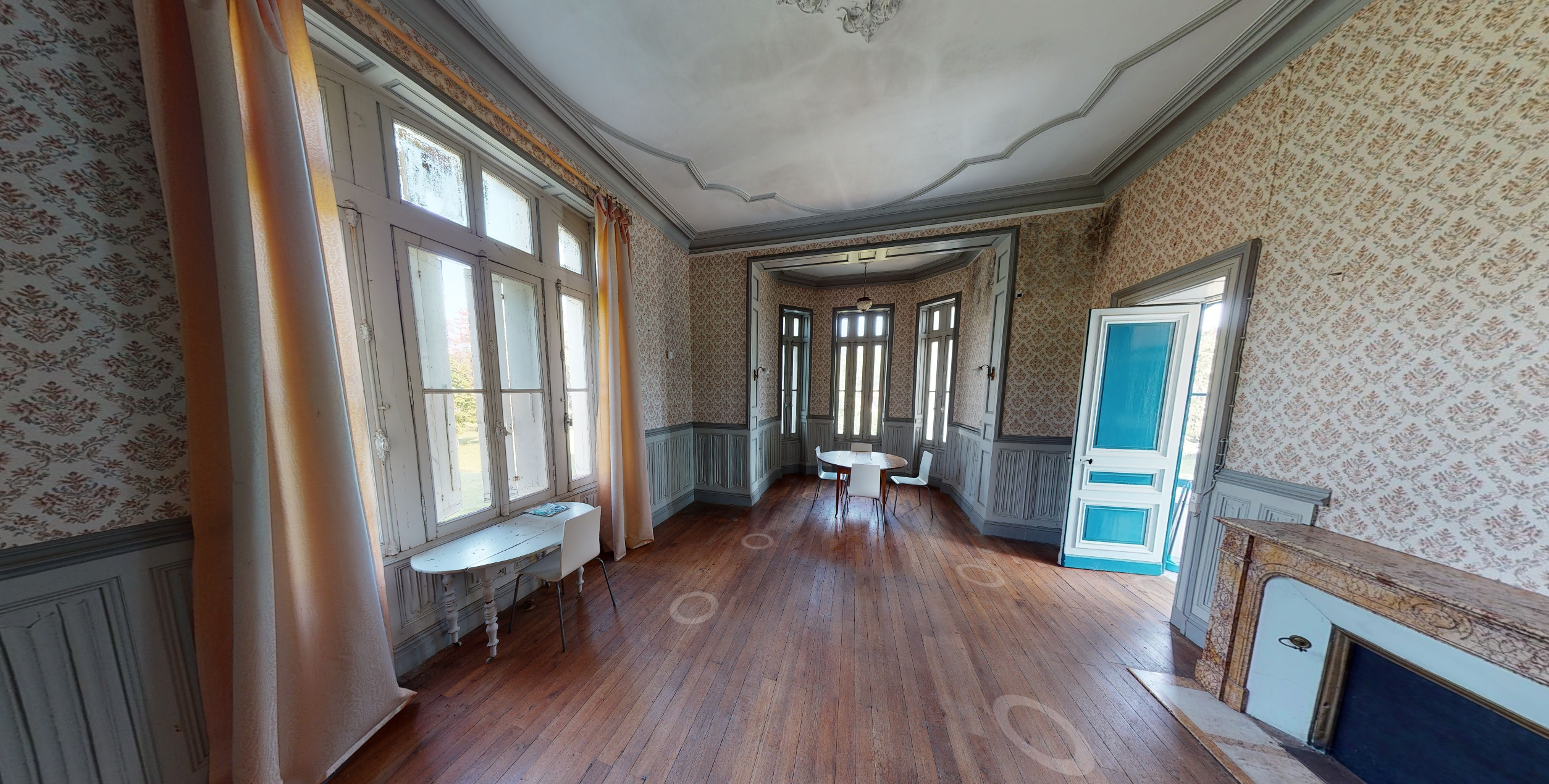 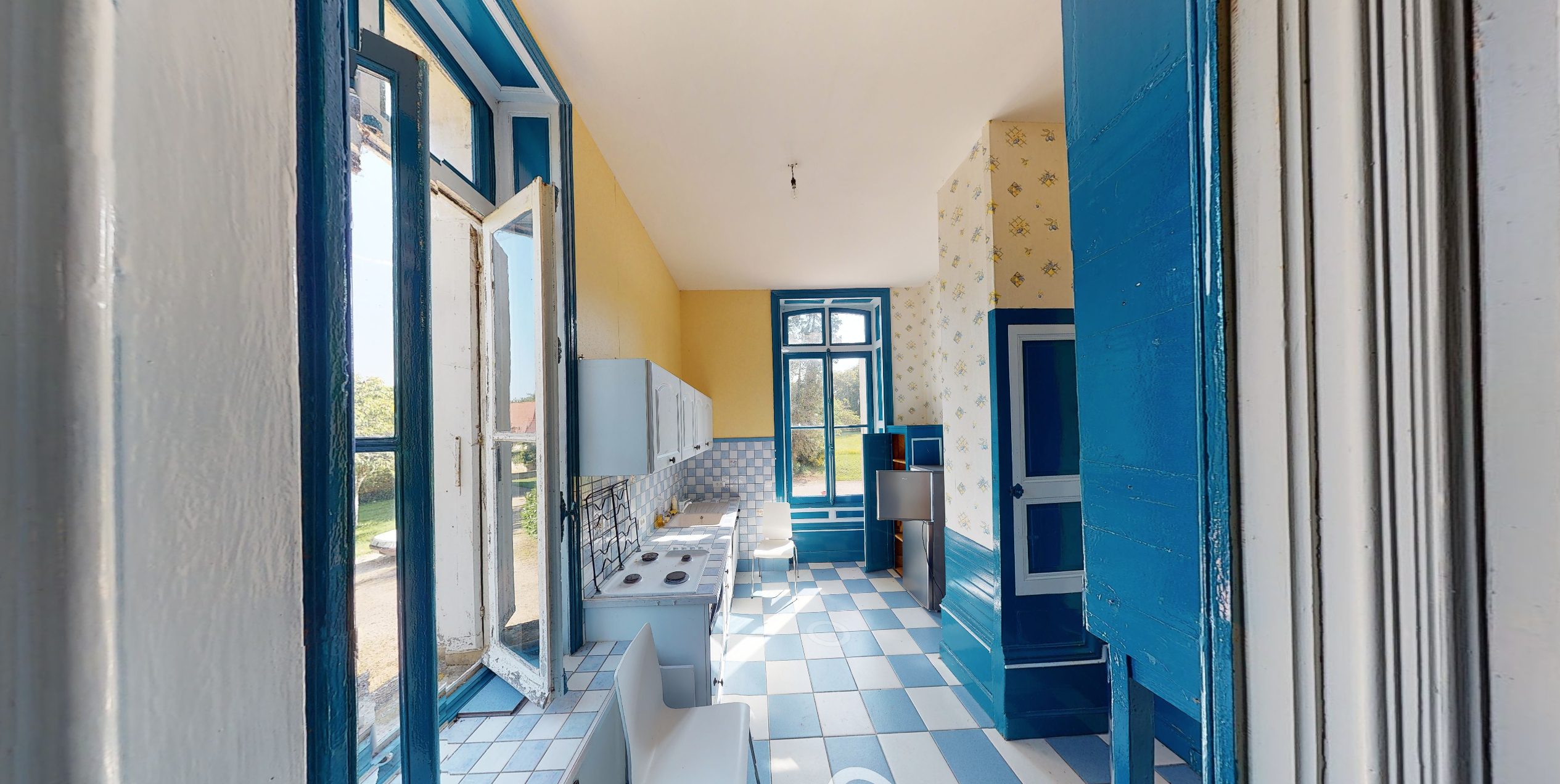 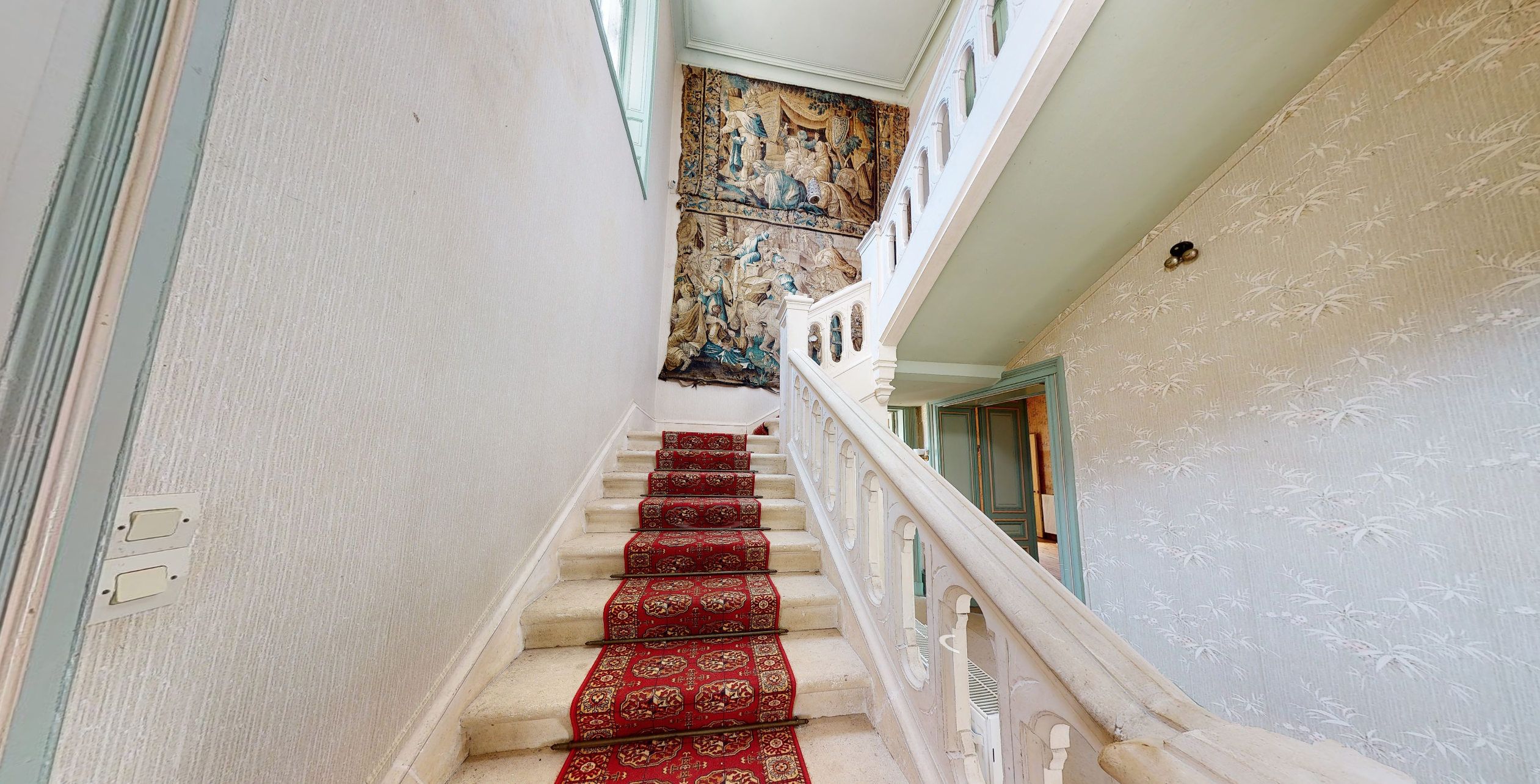 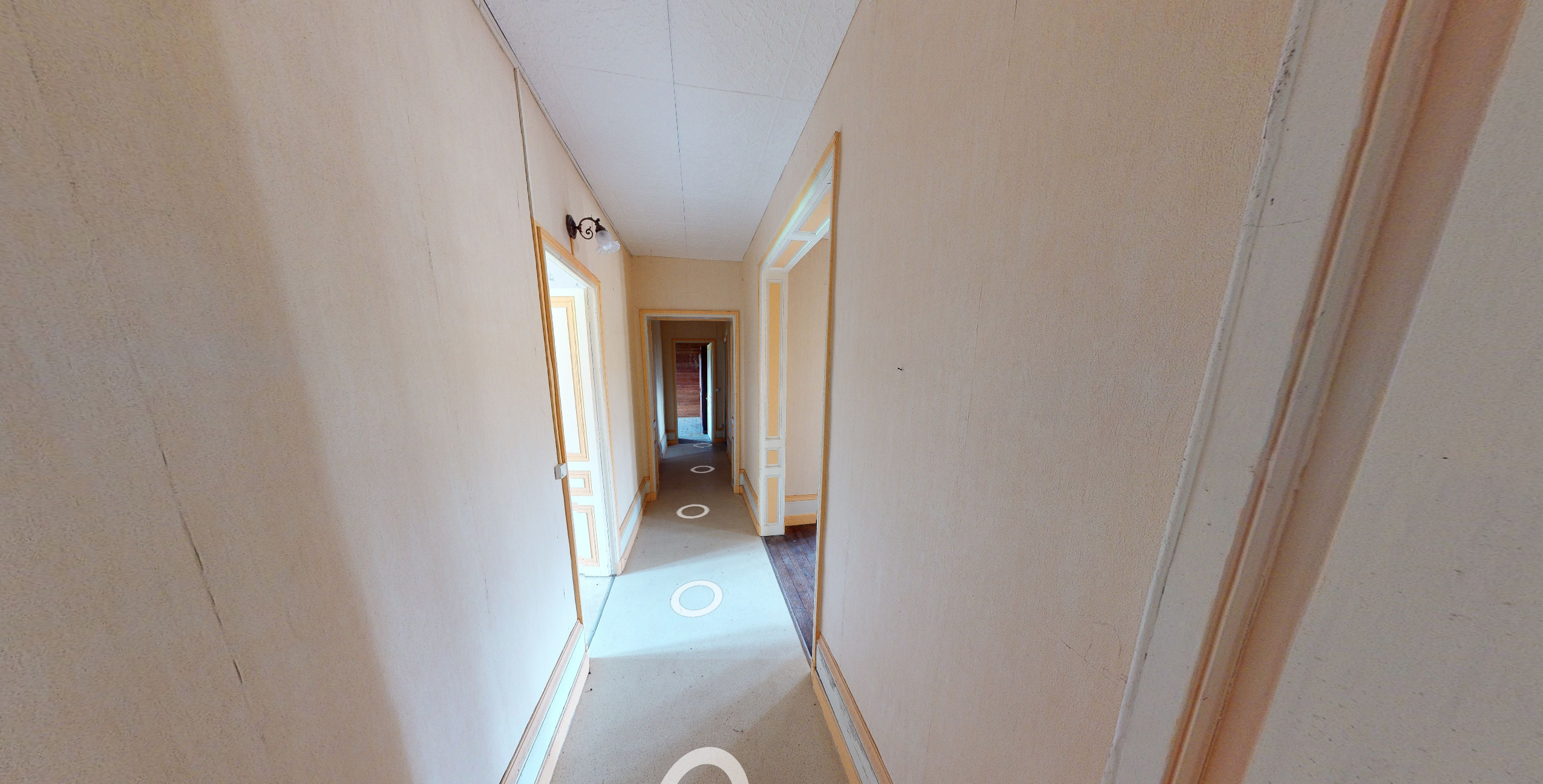 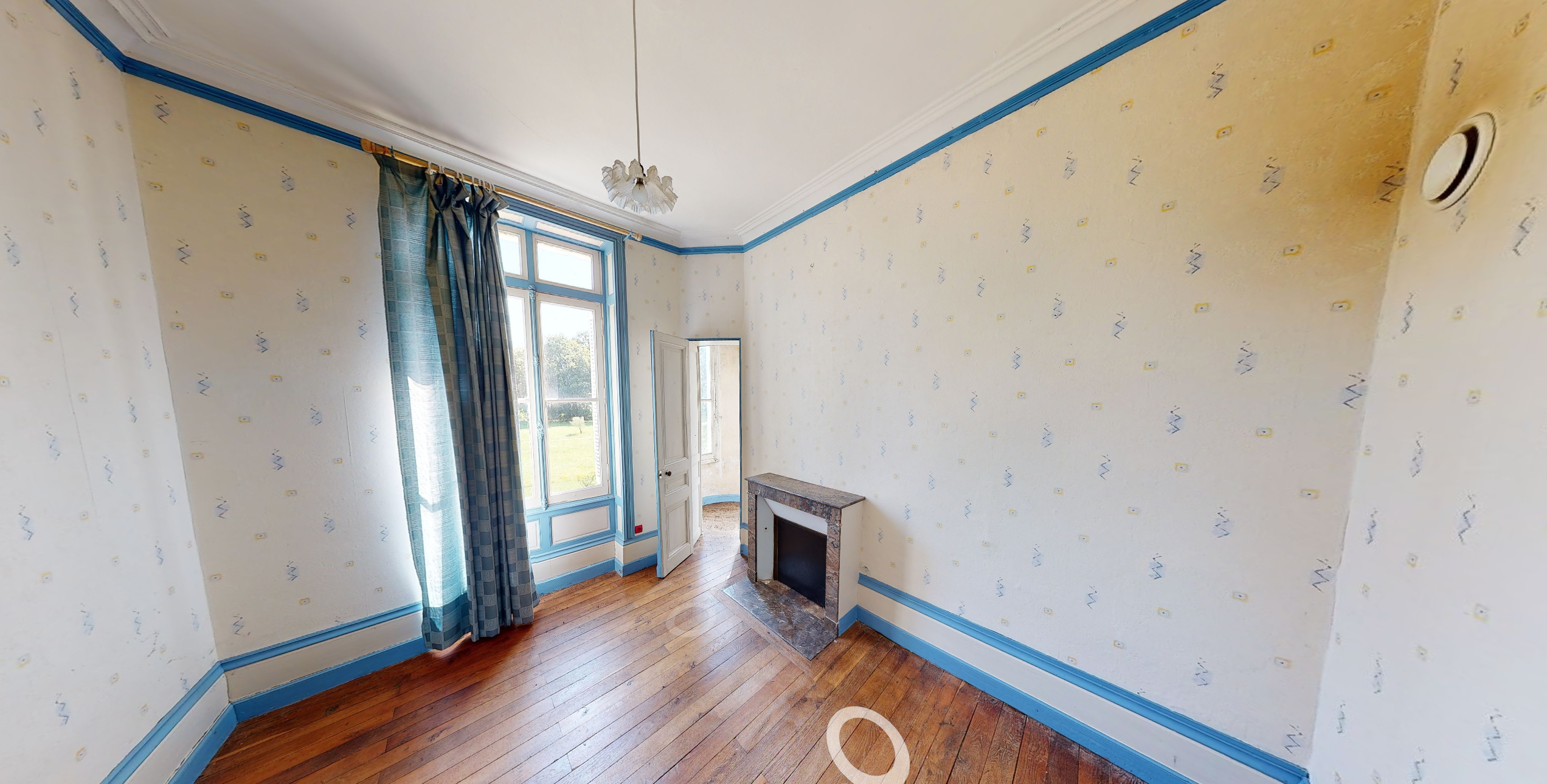 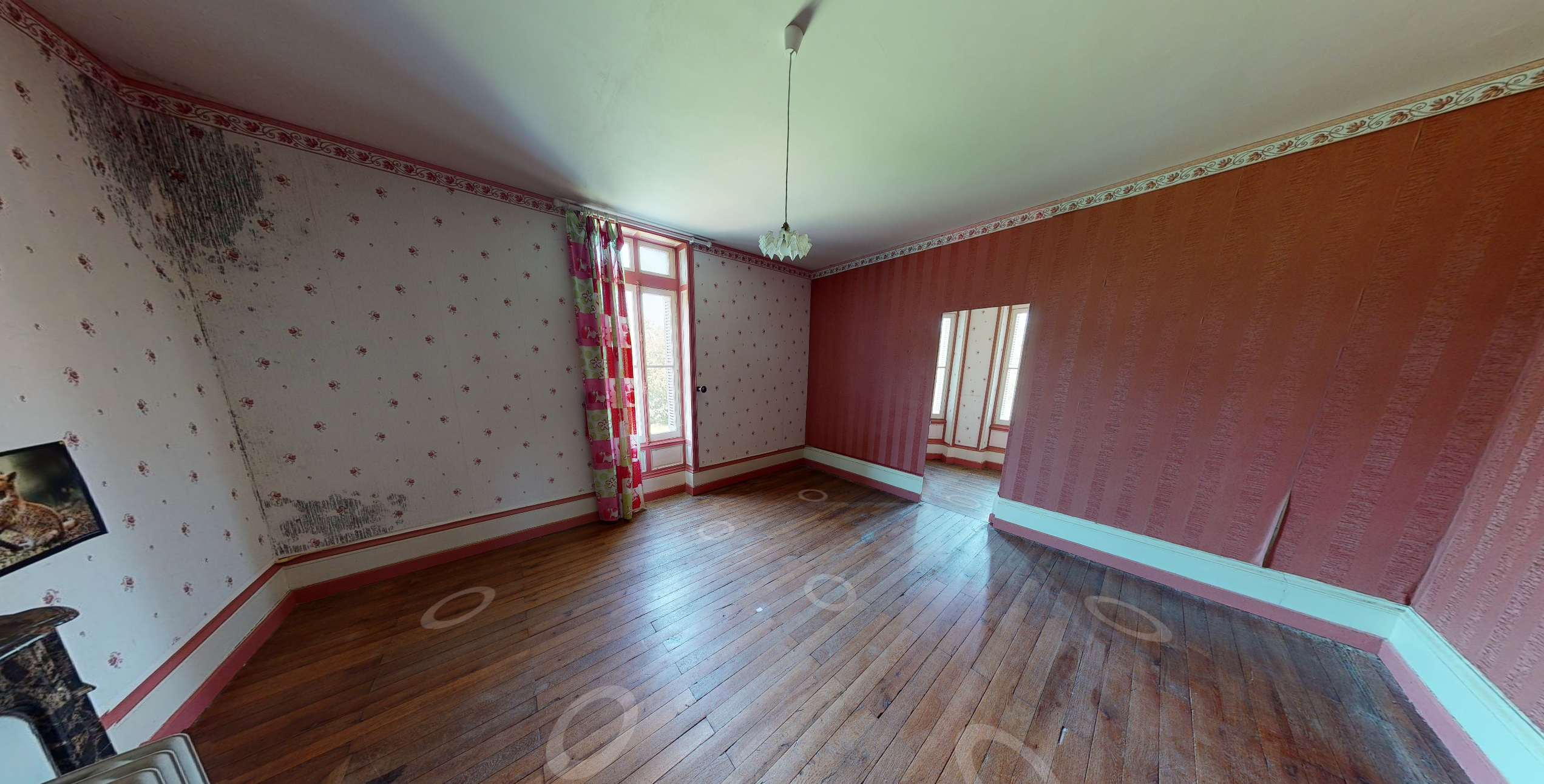 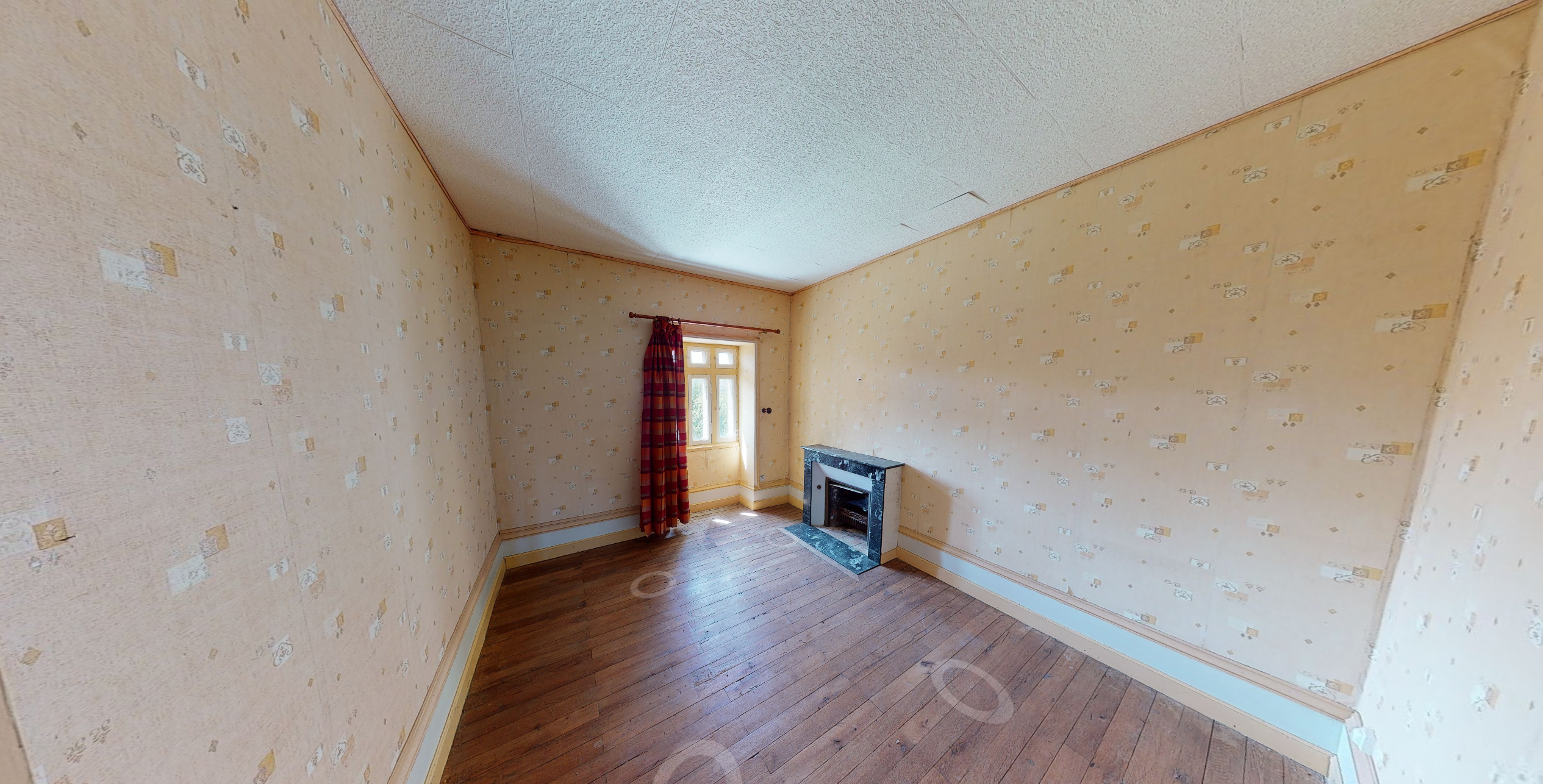 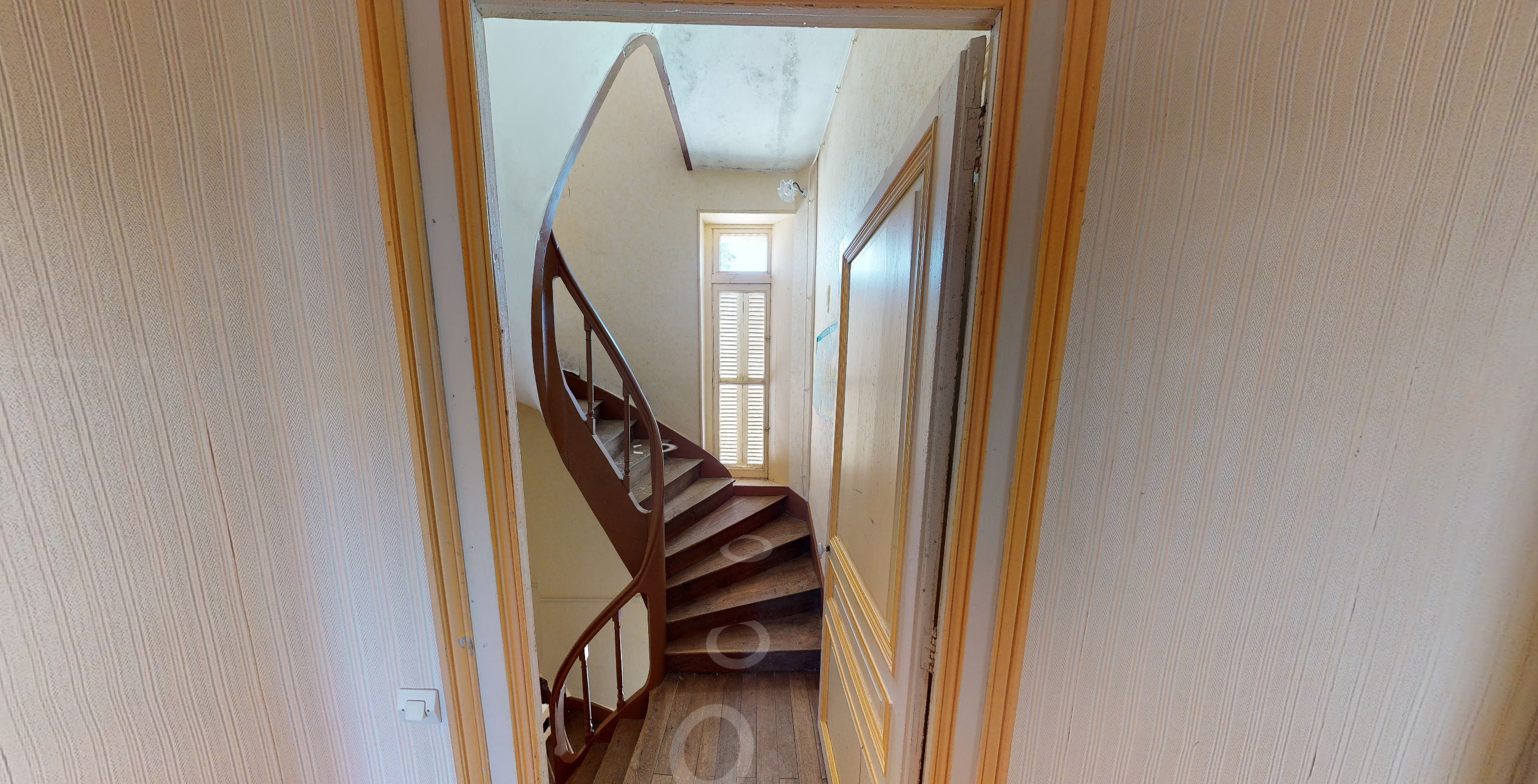 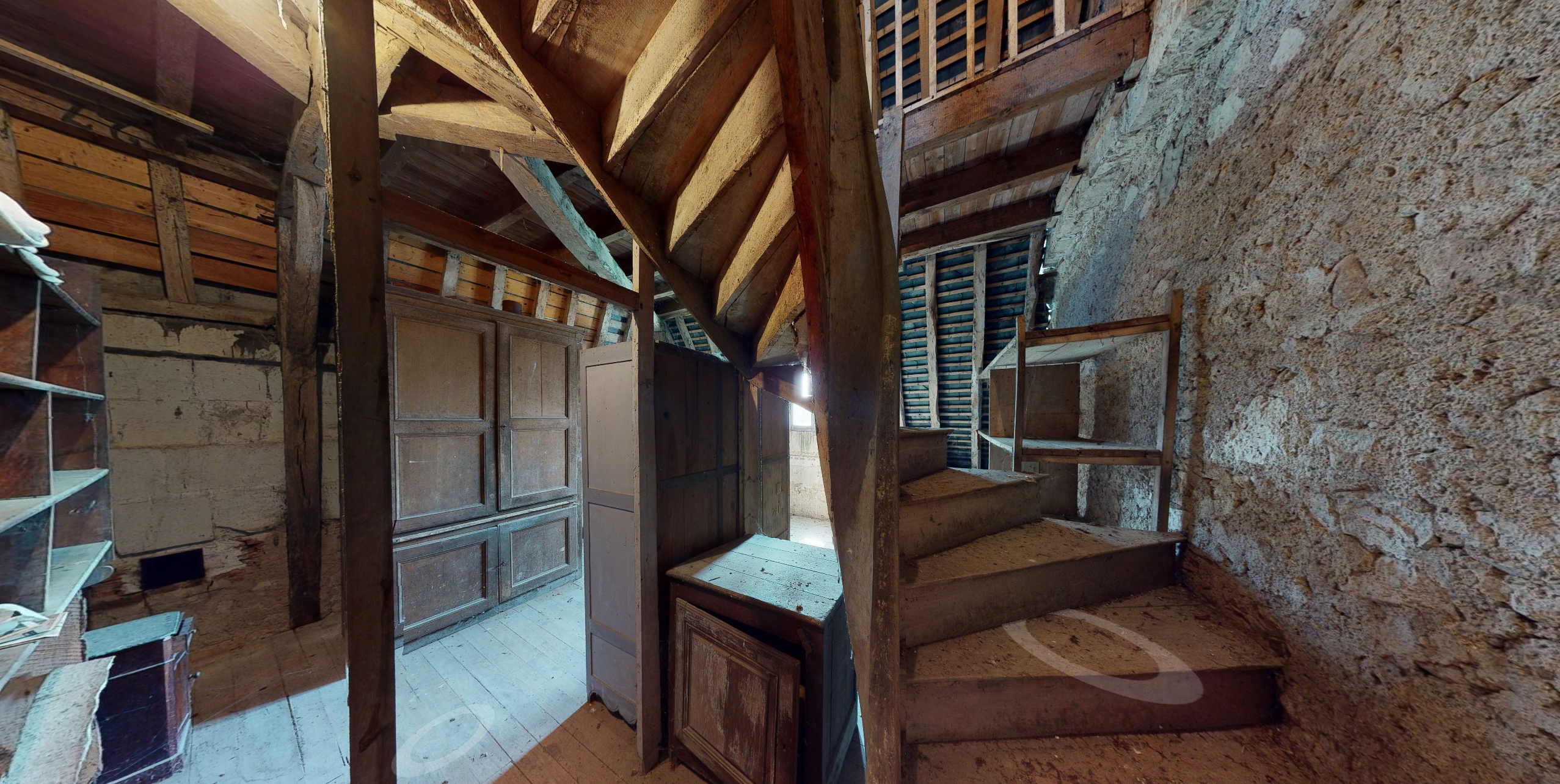 There were a bunch of outbuildings on the lot, built around 1500, which would have been used for lodging, winemaking, stables and storage.

There’s even a caretaker’s house, rented to an Englishman named Alec, who lives there with his German pointer. It’s an added bonus because it provides some rental income, plus someone on-site to look after the property.

When I returned to Toronto, I took some time to think about the purchase, with plans to visit again in early 2020. Then the pandemic hit, putting everything in limbo. So I waited.

Then, in the summer of 2020, my husband and I drove out to visit his brother in Prince Edward County. After the trip, we briefly discussed getting a secondary property out there.

But then I showed my husband the listing for Chateau de Molante—which was still on the market—and told him we could have it for roughly the same price as a nice place in PEC. I also explained that it could be a base for our daughter to learn French and explore Europe. He wanted to go for it.

Dealing with the paperwork and purchase process took a while, but in the winter of 2020, we finally got the keys to our new chateau. I considered it a Christmas gift for the family.

Within the next three years, we’re planning to do some renovations, including painting everything in a clean palette (whites and creams), finding some beautiful local furniture, opening up the kitchen, converting some of the second-level bedrooms into a master suite, replacing the wallpaper, adding an elevator. Hopefully, I can use local vendors and do all of it for about $500,000 Cdn.

We’d like to spend a couple of months there every year, ideally in the summer, until my husband and I retire and my daughter finishes school, at which point we’ll extend our stays. More than anything else, I’m looking forward to realizing my childhood dream of living a fairy-tale life in a castle with a turret.

– As told to Katie Underwood

Do you have an interesting story about buying or selling real estate during the pandemic? We’d love to hear it: realestate@torontolife.com