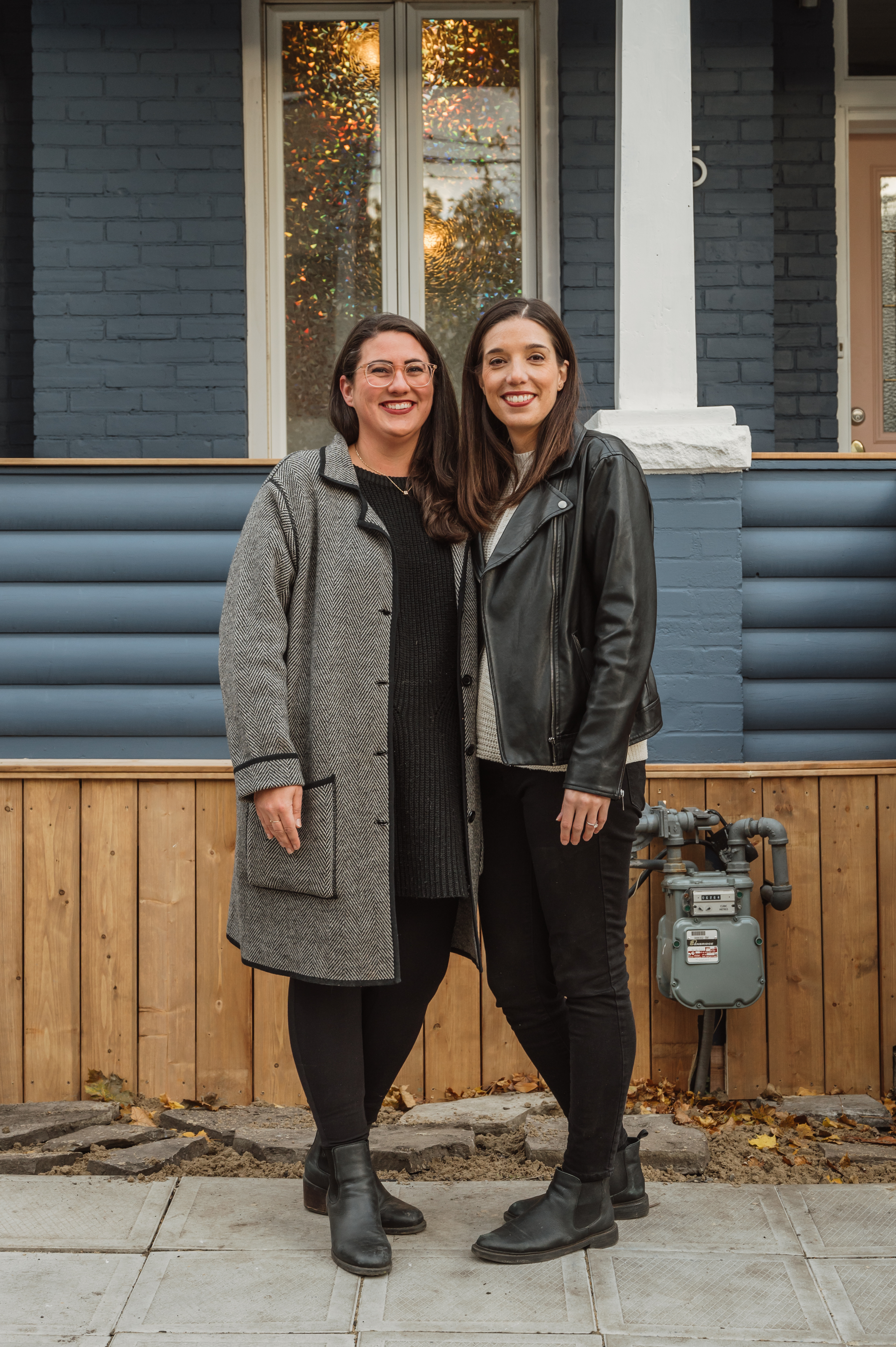 The buyers: Sonya Spilkin, 34, an artist, and Candyce Holloway, 38,
an executive assistant at Waabi, an AI start-up.

The story: In 2020, Candyce and Sonya were living across the street from each other in Liberty Village. They started dating, and, in early 2021, decided to buy a house and start a family, with plans to eventually get married. On their wish list: a three-bedroom semi with a large kitchen, a parking spot and a porch where they could enjoy tea with the neighbours. Ideally, they’d find something in the west end, in a family-friendly neighbourhood like Roncesvalles or Parkdale. In March, the couple set a $1.3-million budget and made plans to sell Sonya’s condo—which she’d purchased for $487,000 back in 2017. 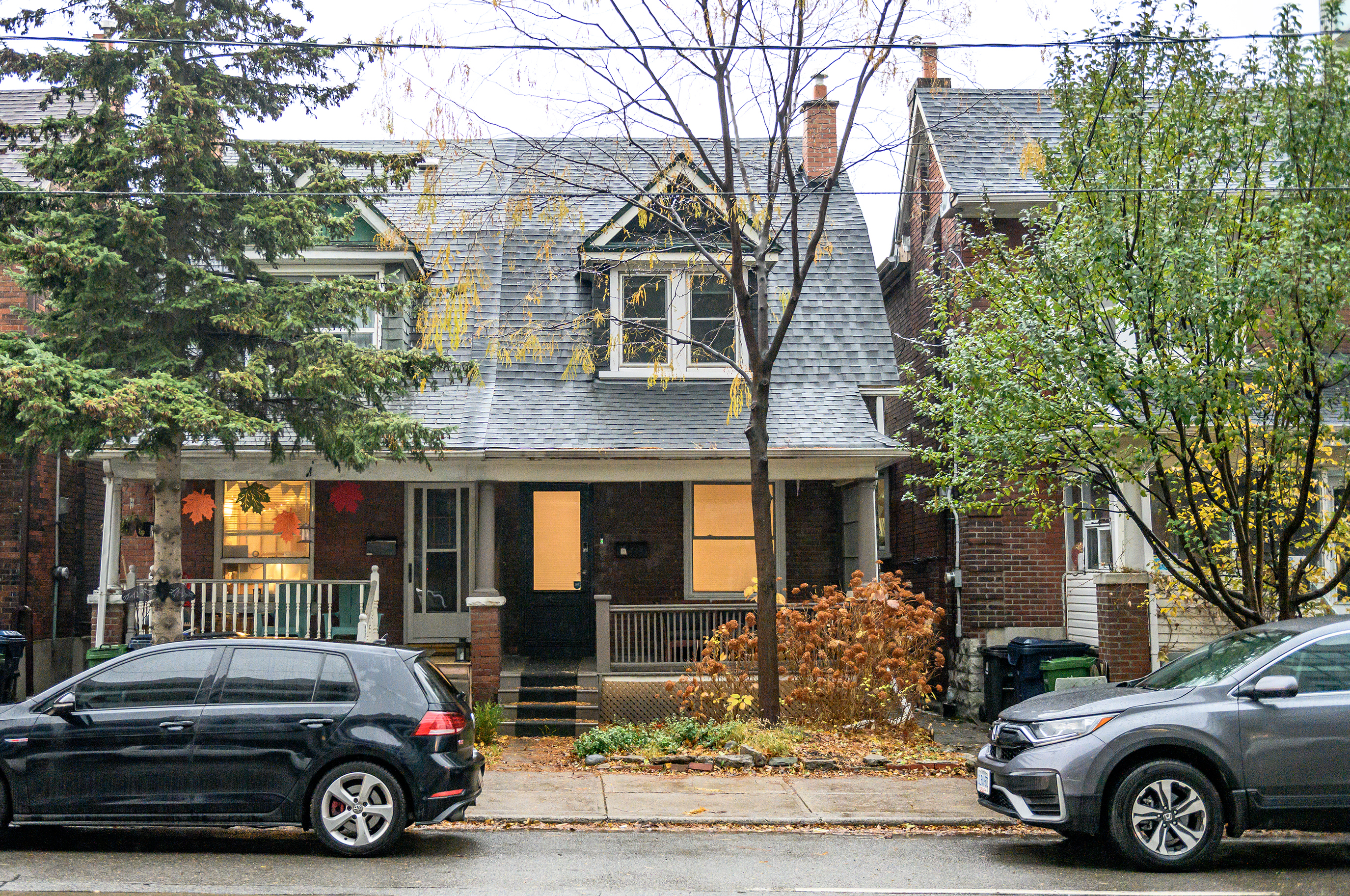 In early March, Sonya and Candyce found this three-bed, one-bath semi in Roncesvalles. The two-storey home had a couple of items on their wish list—a nice-sized front porch and a parking spot in the laneway. On the downside, it was located across from a condo and the street lacked that family-friendly vibe they were after. Also, the kitchen was too small. They considered making an offer, but their agent warned them they might have to blow their budget to be in the running, so instead, they began searching farther north. 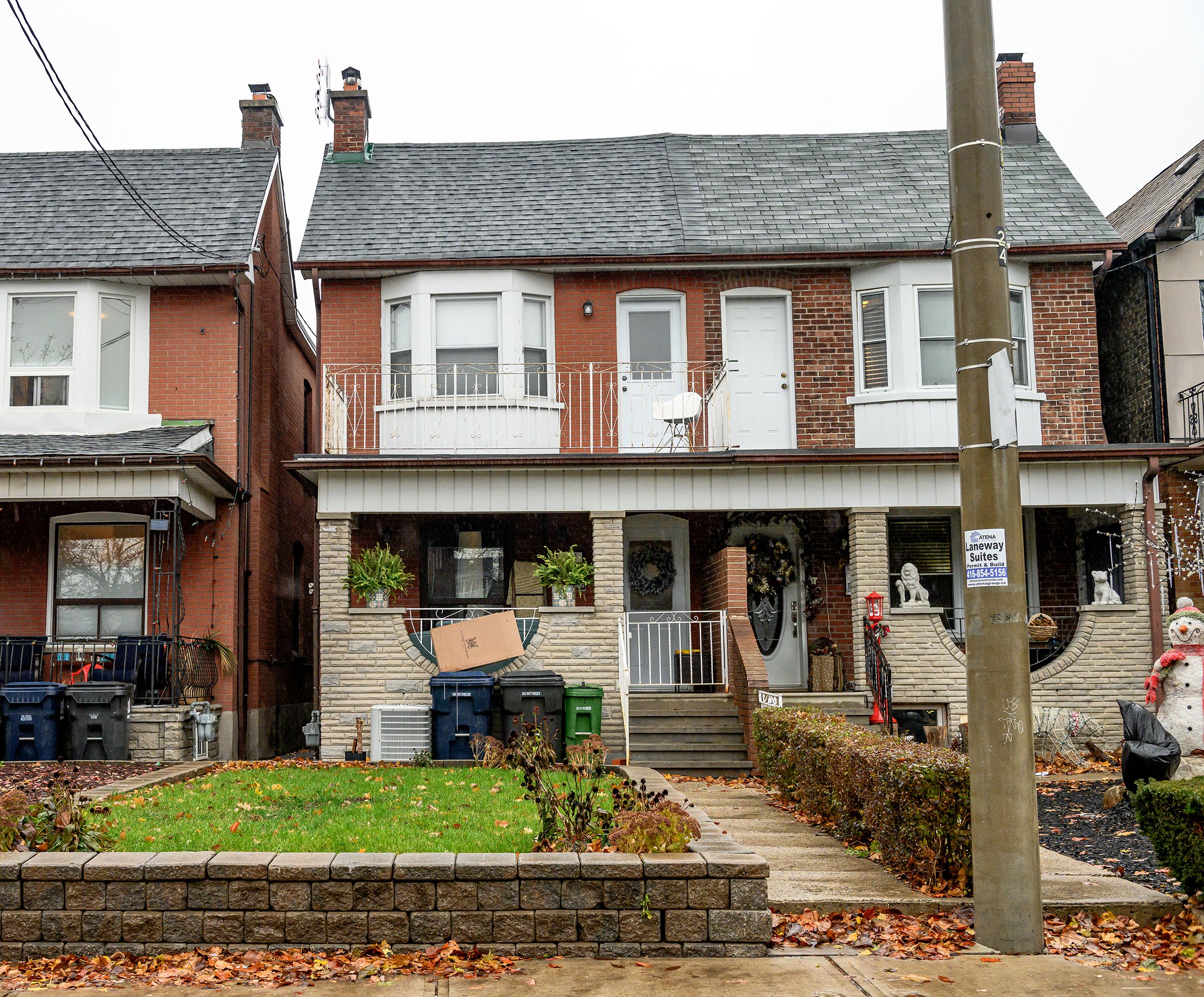 The next day, the couple viewed this three-bed, four-bath semi in Corso Italia. It had a red-brick façade, with a front porch and a second-level balcony. There was also a laneway garage. Inside, they loved the roomy, recently renovated kitchen and the oak floors in the living room. Anticipating a bidding war, they made an offer of $251,000 over asking, hoping to bulldoze the competition. When another buyer topped them by $51,000, breaching their max budget, Sonya and Candyce figured they’d keep looking in one of their preferred neighbourhoods.

Fuller Avenue (near Queen and Lansdowne) 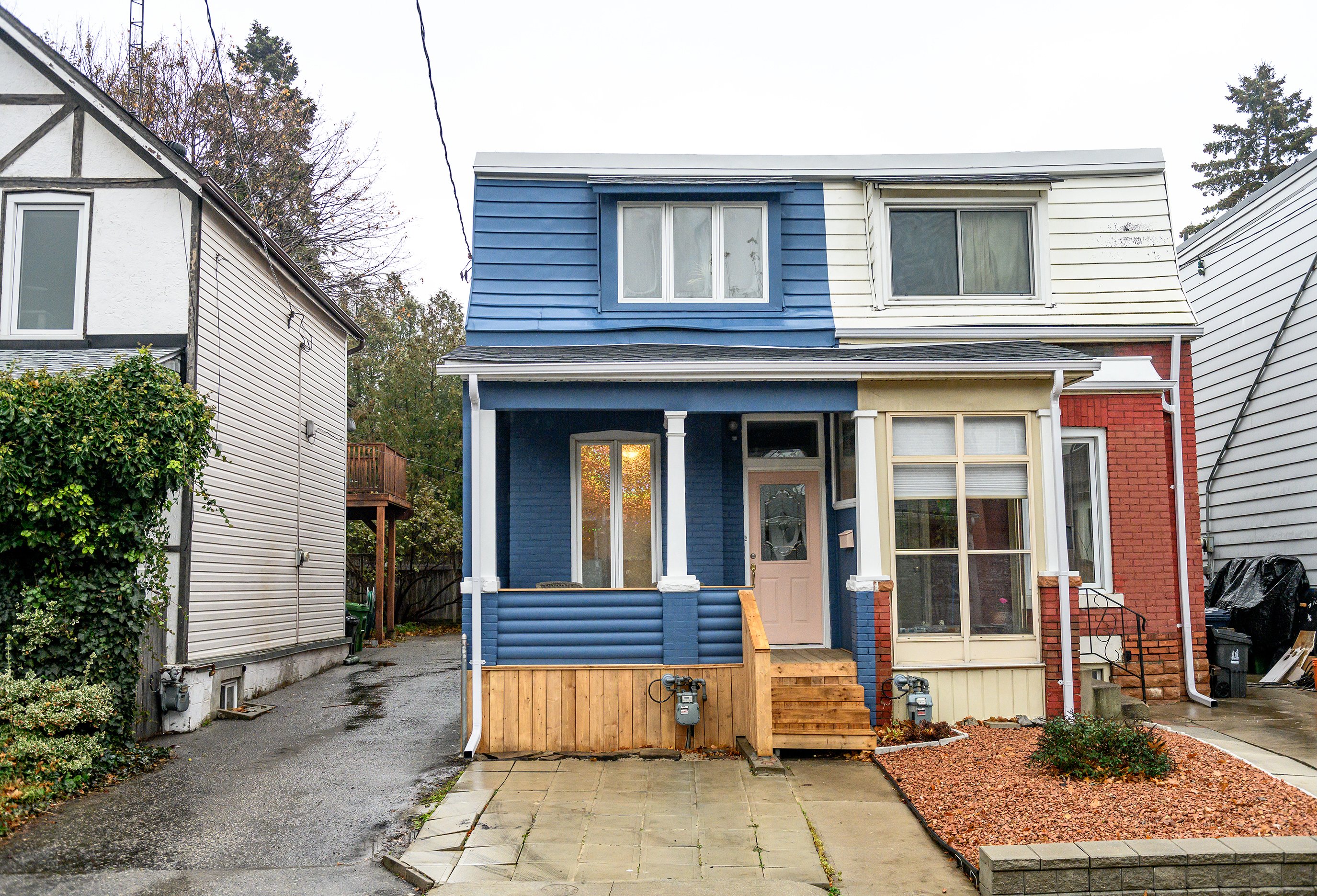 The following week, they came across this three-bed, two-bath semi in Parkdale. It had everything: a family-friendly street, parking and a front porch. There was one potential snag: the home was divided into two apartments, which were both occupied by tenants for the rest of the year. But Sonya and Candyce decided to go for it anyway. In April, they purchased the place for $2,000 under asking, then sold Sonya’s condo for $785,000. The cash infusion will help them convert their new place into a single-family dwelling once the tenants move out.

Did you move to Toronto during the pandy? We’d love to hear about it: realestate@torontolife.com