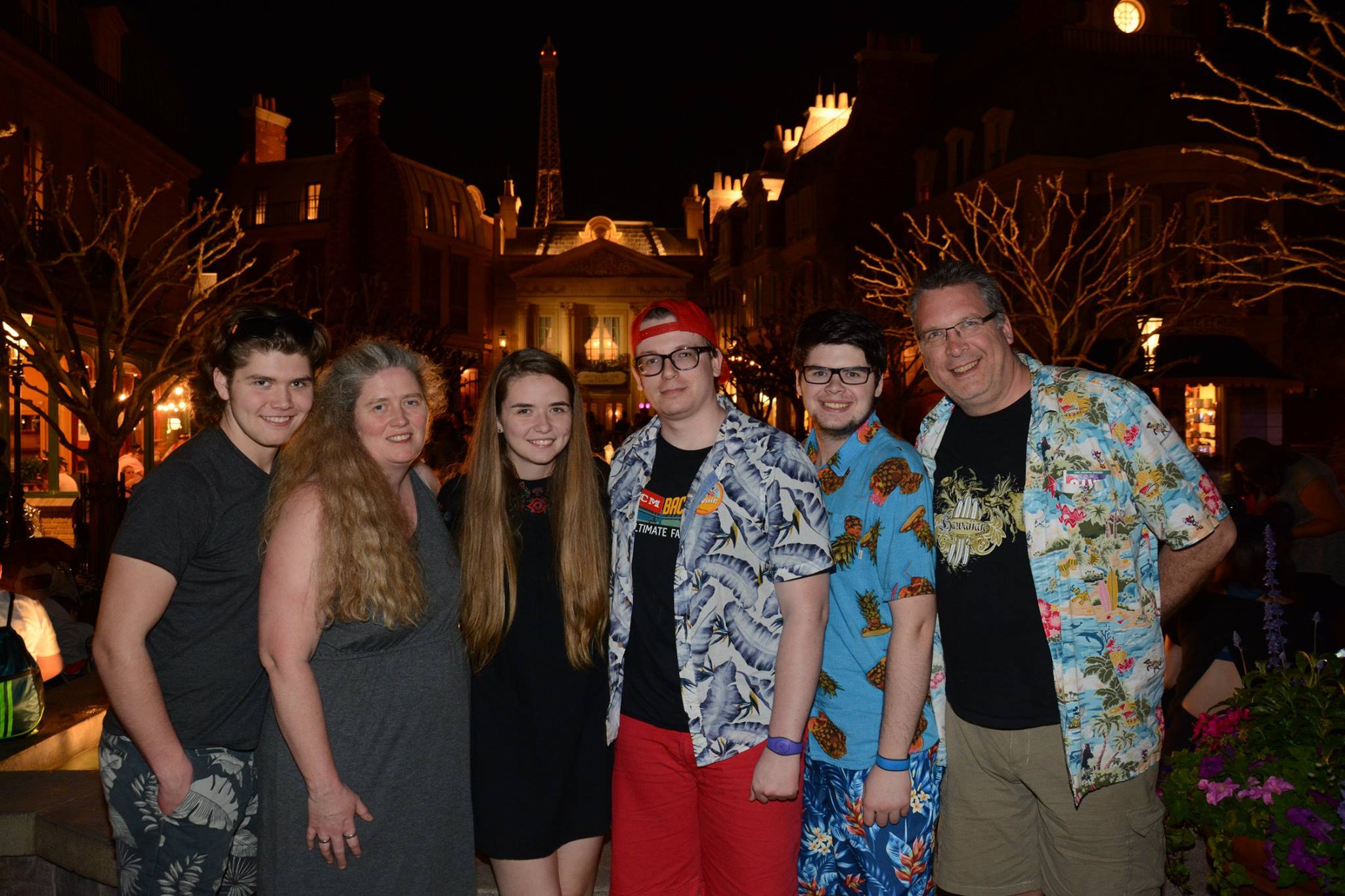 The history: In 1996, Jeff and Fiona bought a five-bed, two-and-a-half-bath home in Ingersoll for $163,000. That’s where they raised their three children—Teagan, Max and Duncan.

Jeff and Fiona enjoyed raising their family in Ingersoll, where there were plenty of parks and nice people, but eventually, all the Chevrier kids left town.

In late 2019, Teagan lived with her partner, Tyrell, in a one-bed, one-bath condo at Bathurst and Lakeshore, paying $1,900 a month. Duncan shared a five-bed, two-bath home with four other students at Lakeshore and Kipling, paying $850 a month. And Max lived in Waterloo, studying music at Laurier.

Jeff and Fiona were spending a lot of time in Toronto, visiting Teagan and Duncan. Having lived in a small town for 25 years, Jeff and Fiona liked checking out the nightlife and going to restaurants.

With retirement on the horizon, Jeff and Fiona realized they wanted to be closer to their kids, who would probably be living in Toronto for the foreseeable future. So, they started thinking about purchasing a place in the city.

They came up with a tentative retirement plan: buy a place in Toronto; let Teagan, Tyrell and Duncan live there and pay rent for the next few years to help cover the mortgage; then, when they were ready to move into the Toronto house themselves, likely within the next five years, they could sell their place in Ingersoll and move into the city.

The move: On March 7, Jeff and Fiona viewed a three-bed, one-and-a-half bath detached at Royal York and Lakeshore, listed for $859,000.

The main floor had its original 1940s features, including hardwood floors and plaster walls, ceilings and archways.

Downstairs, it had a living room, bedroom, bathroom, laundry and kitchenette, with a separate side entrance.

The place also had a big backyard, a four-car driveway and a garage, which Duncan and Tyrell—who are both musicians—imagined turning into a music studio.

During the viewing, however, the smell of cigarette smoke permeated the house. It was so overwhelming that their realtor initially suggested that getting rid of the smell might require tearing the place right down to the studs. Jeff and Fiona decided to check out some other options.

Over the next few weeks, Jeff and Fiona saw a bunch of places, but nothing really stuck. They ended up coming back to the smoky place at Royal York and Lakeshore.

Sure, it would require some renovations, including a thorough cleaning to get rid of the cigarette smell and some updates to the bathroom decor, but the Chevriers were willing to roll up their sleeves and do the work themselves.

After a brief back-and-forth, they eventually settled on $830,000 with a months-long close. Jeff and Fiona officially took possession in late April.

The outcome: Duncan, Tyrell, Jeff and Fiona were all laid off because of the pandemic, so they decided to undertake the renovations themselves.

“We used the time to do the renovations,” says Teagan. “What we hadn’t done before, we learned online from YouTube, and we rented or borrowed tools we needed.”

Since stores were closed because of the pandemic, all materials had to be picked up curbside or delivered right to the house. Hotels were also closed, so Fiona and Jeff slept on air mattresses at the new house for the first month of the renovation. In the early going, Teagan, Tyrell and Duncan helped out with the renovations while continuing to live at their own places.

They washed and primed all the walls, which helped significantly with the cigarette smell. 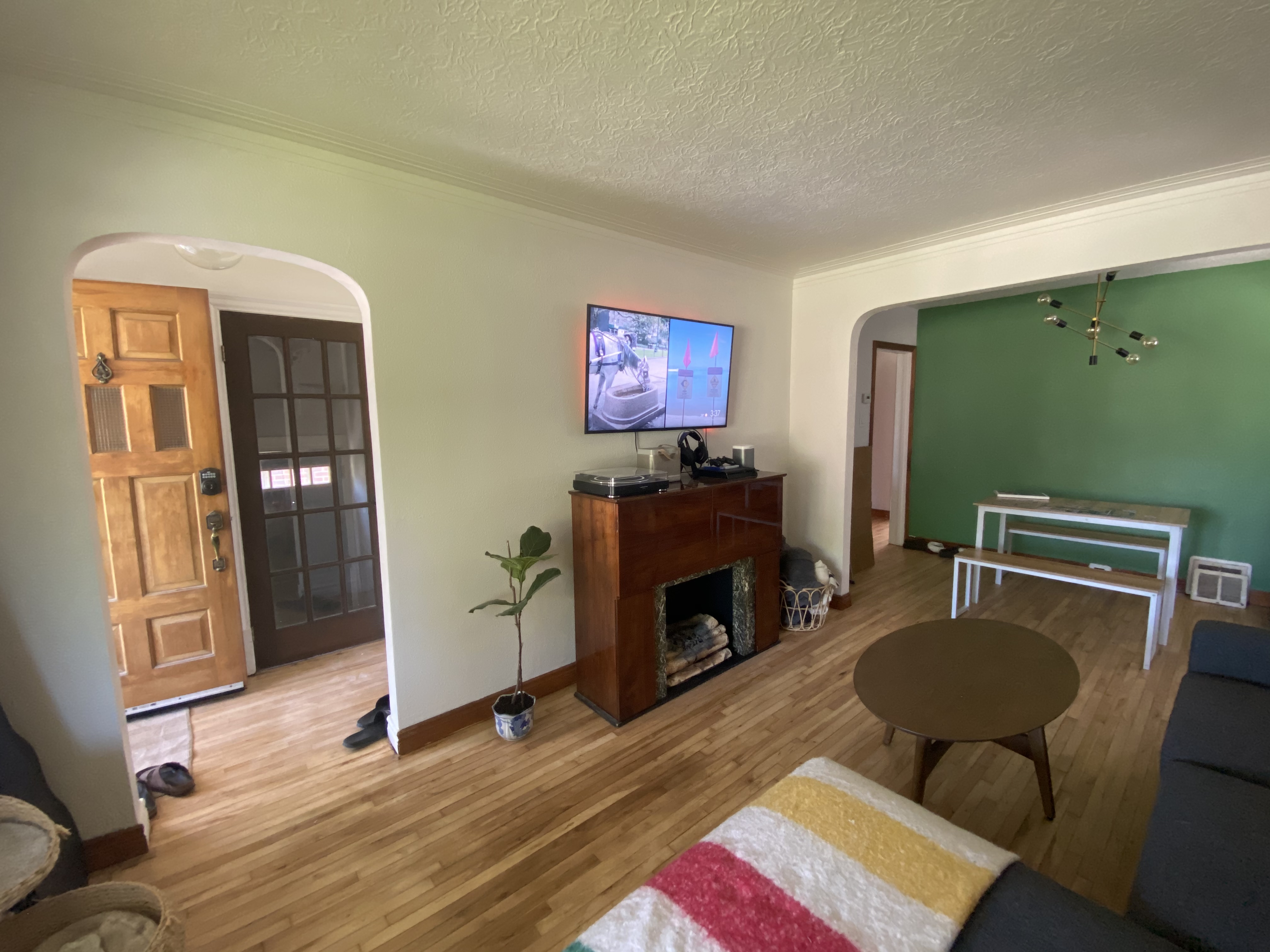 In the kitchen, they installed IKEA cabinets, added a new acacia wood countertop and painted the upper cupboards white. 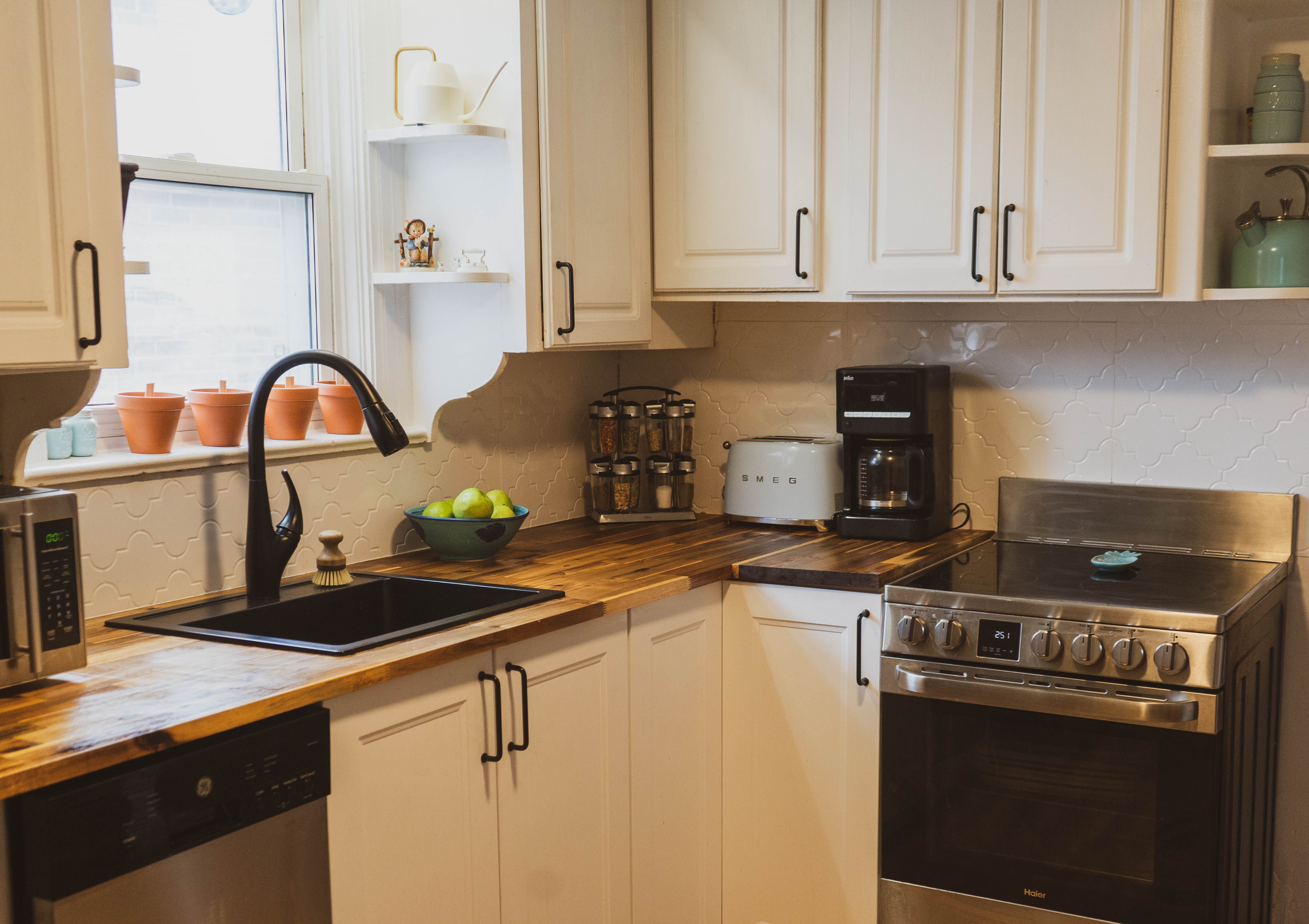 They refinished the hardwood floors in the living room and dining room. 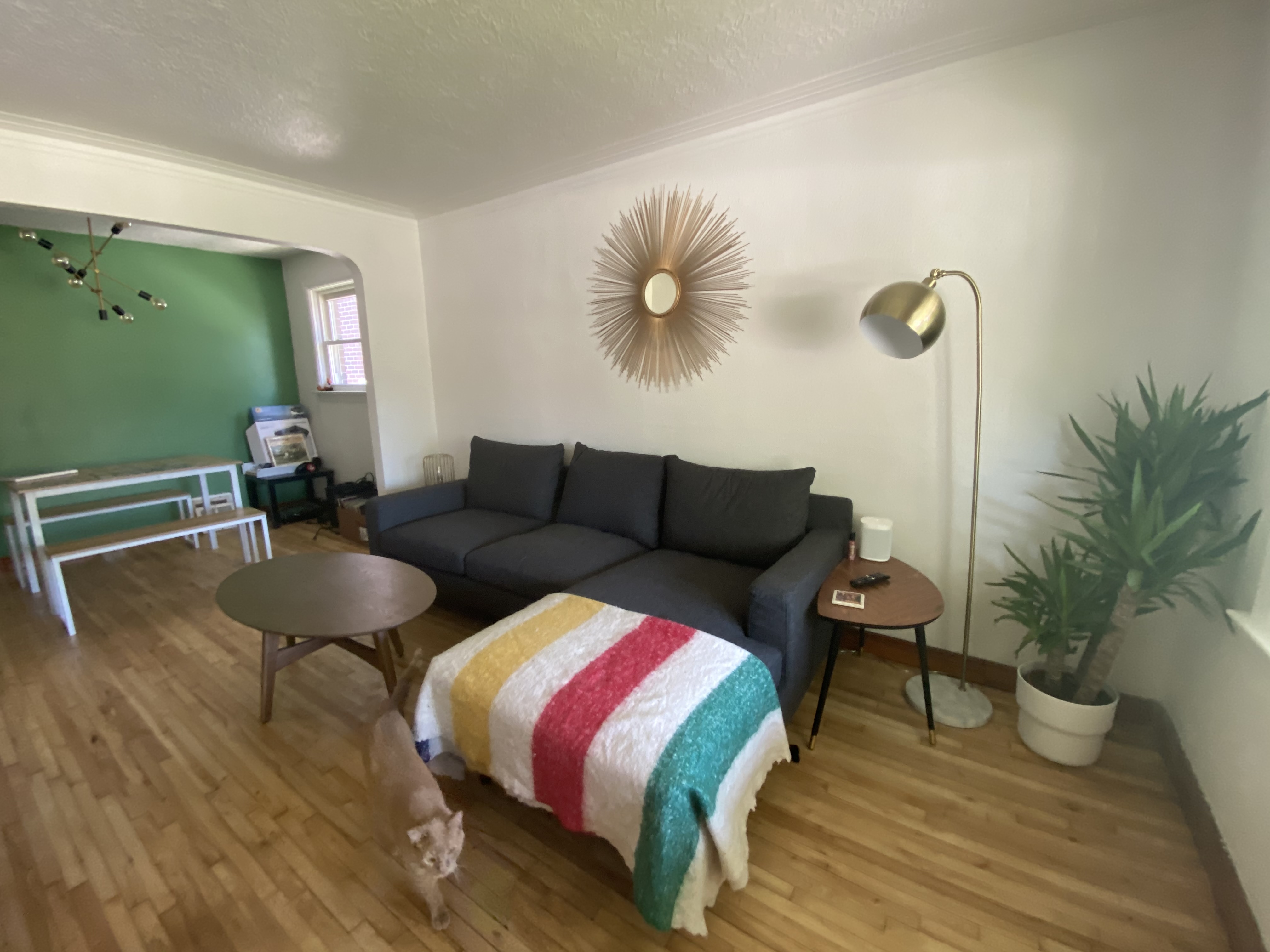 In the main-floor bathroom, Jeff and Fiona kept the original medicine cabinet and installed a small pedestal sink. 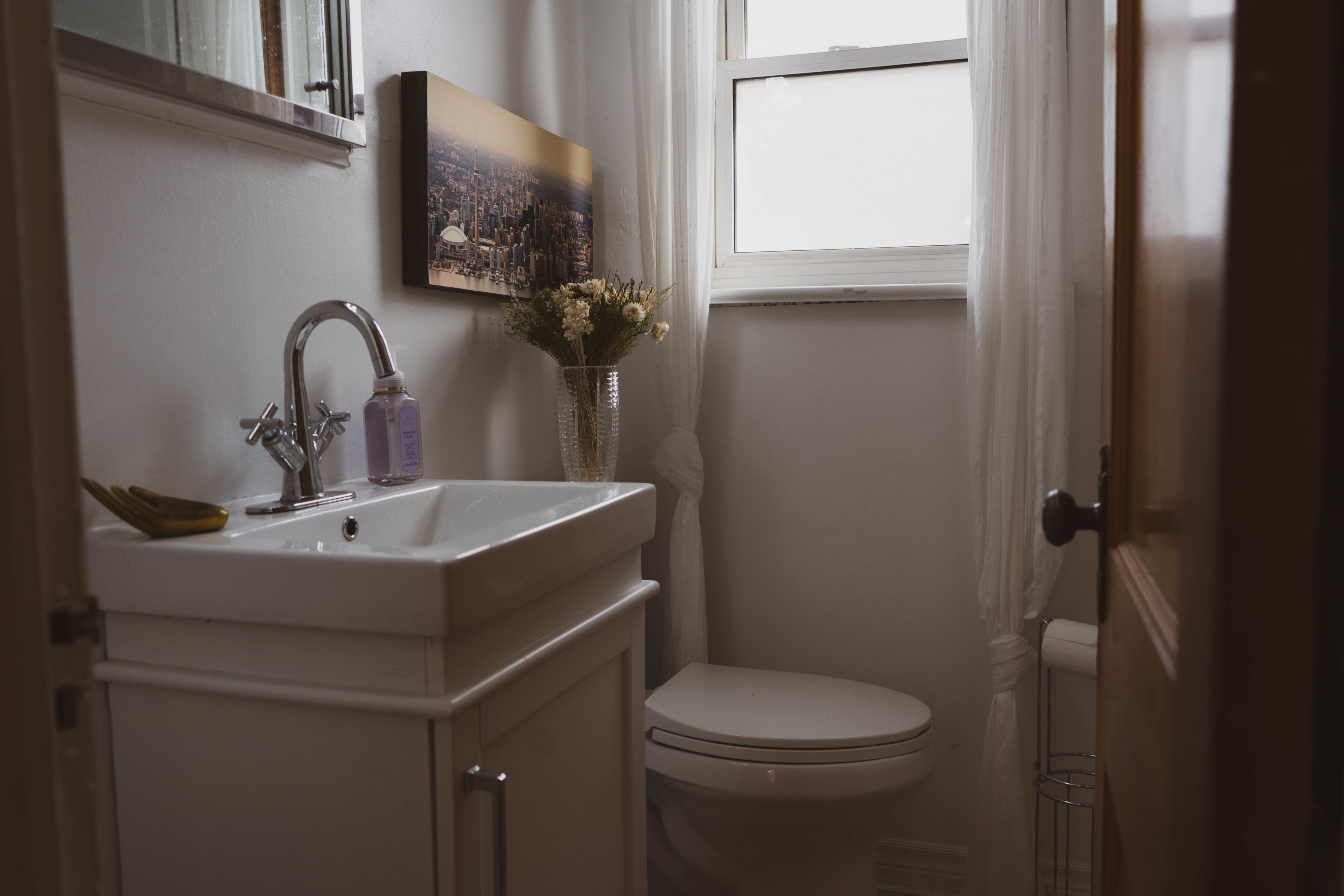 And they transformed the basement into a living space for Duncan. 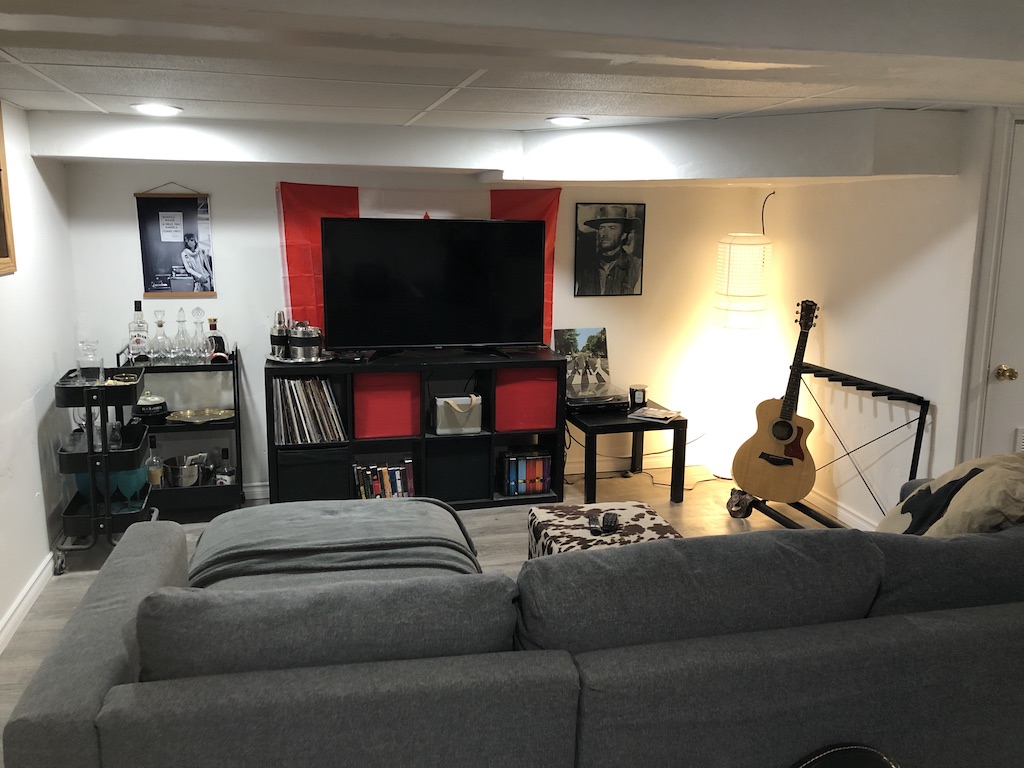 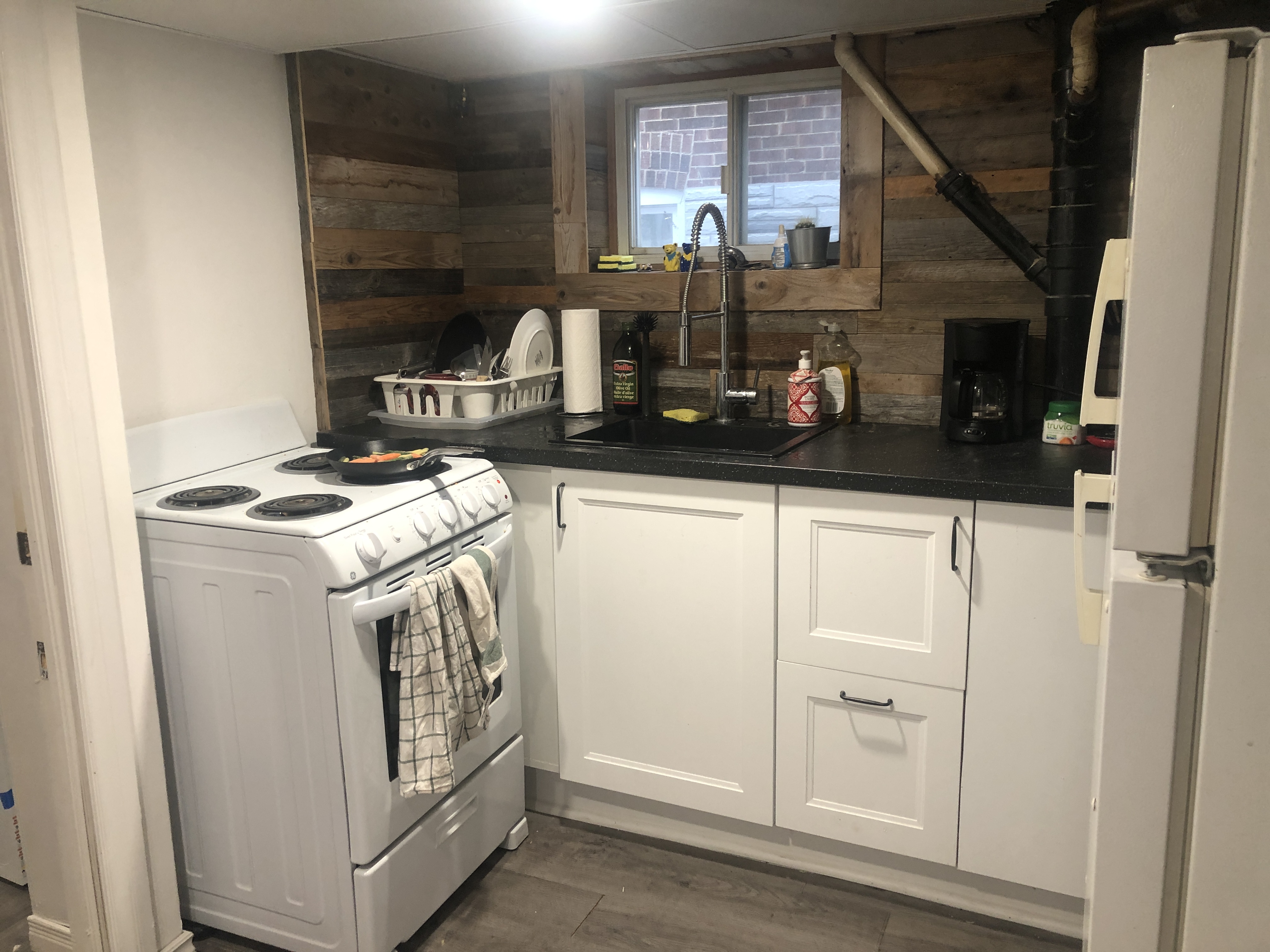 Renovations were finished in the fall of 2020, at a cost of approximately $50,000. Teagan, Tyrell and Duncan pay $900 each per month, covering most of their parents’ mortgage. Fiona and Jeff cover the utilities, about $150 a month.

In the summer of 2021, the Chevriers plan to landscape the backyard and turn the garage into a music studio.

Teagan and Tyrell are interested in buying their own place and starting a family, at which point they would move out of the house.

Duncan will continue living in the house while he finishes his last year at Humber.

And Max, who moved back to his parents’ place in Ingersoll following Covid closures, is currently working at Burger’s Priest in London.

Jeff and Fiona are being patient with their retirement. They’re happy to let their kids have the house for the next few years, knowing the house is a good investment.

Since doing the renovations, though, they’ve been considering other options—they might try to sell the place and turn a profit or stick to the original plan and make it their future home, depending on what the market looks like in a few years.