In 1996, at the age of six, Shi immigrated to Canada from China with his mother and father. They settled in North York and Shi eventually went on to study science and geology at the University of Waterloo. During school, Shi started doing photography as a hobby. He would often go to auto shows and take pictures of the vehicles, combining his two passions, cars and photography. 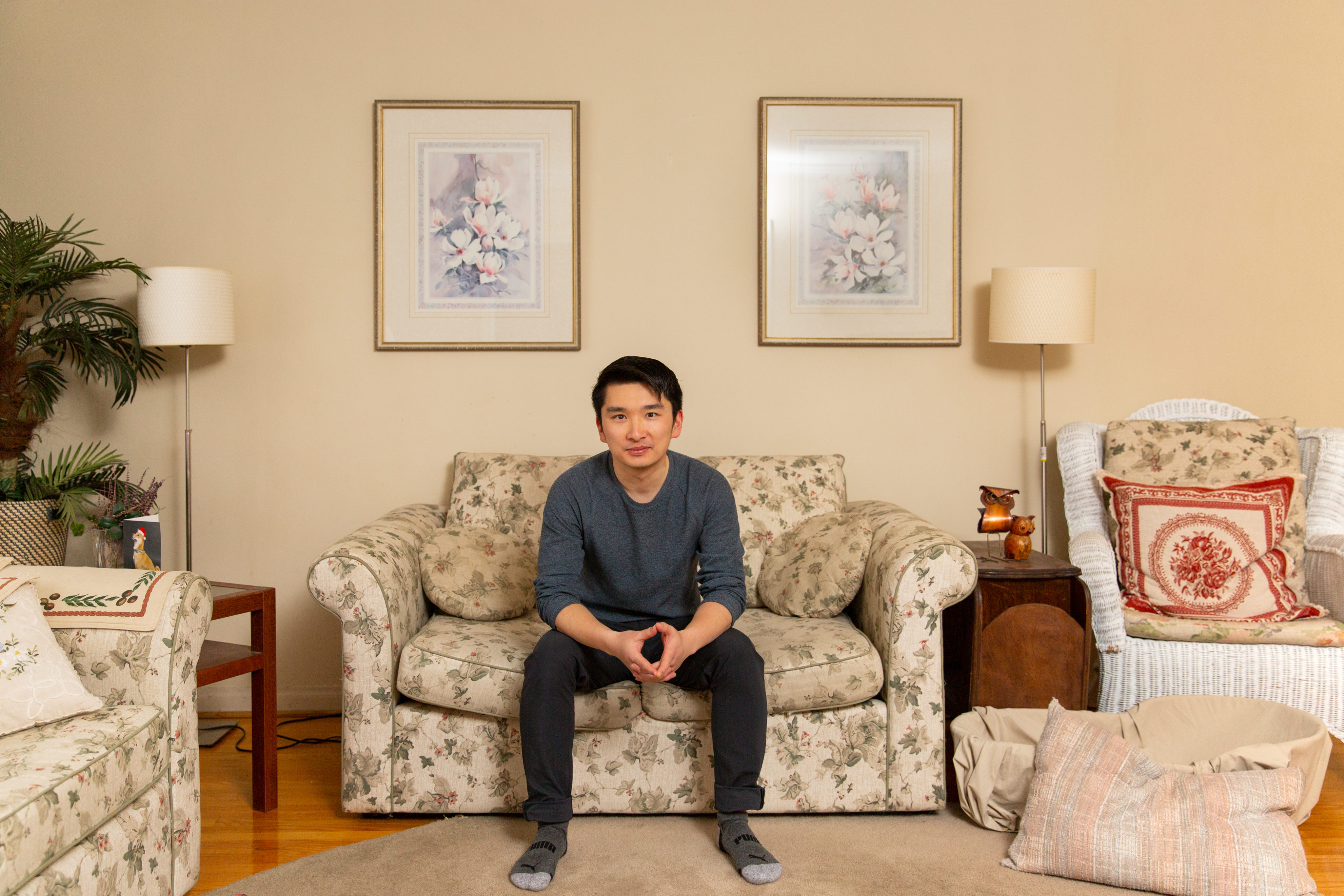 In 2014, Shi graduated and found work with a mining company in Toronto, then moved back in with his parents. But he soon realized that he wanted to turn his passions into a full-time career. So Shi quit the mining company and launched a consulting service. He helped car dealerships with day-to-day business operations, while using his photography and videography skills to help with their marketing.

In 2018, Shi joined Turo, a car-sharing company that helps people rent out their vehicles. First, he bought a $5,000 Ford Fiesta and started renting it on the app. He then used the earnings to grow his fleet to include eight vehicles, which he stores in the garage or driveway when they’re not being rented.

Where his money goes

Rent $0 a month. “My parents spend four months out of the year in China to take care of their parents, so I have the house to myself right now.”

Internet $38 a month, for an unlimited plan, with Fido. “I cover internet for the house, even when my parents are living at home.”

Groceries $500 a month, from Costco and No Frills. “I buy a lot of chicken and steak, since I love meat as a source of protein. I also like the sweet kale salad from Costco.”

Takeout $100 a month, for Tilal Bakery in Woodbridge or Sushi Bong in Willowdale. “I usually get shrimp tempura and assorted sushi from Sushi Bong when I’m planning to eat at home. But when I’m driving around the city for work, I’ll get shawarma from Tilal Bakery.”

Subscriptions $30 a month, for Netflix and Spotify. “Cobra Kai is one of my favourites on Netflix right now. I’ve also watched pretty much all of the crime and murder documentaries during lockdown.” 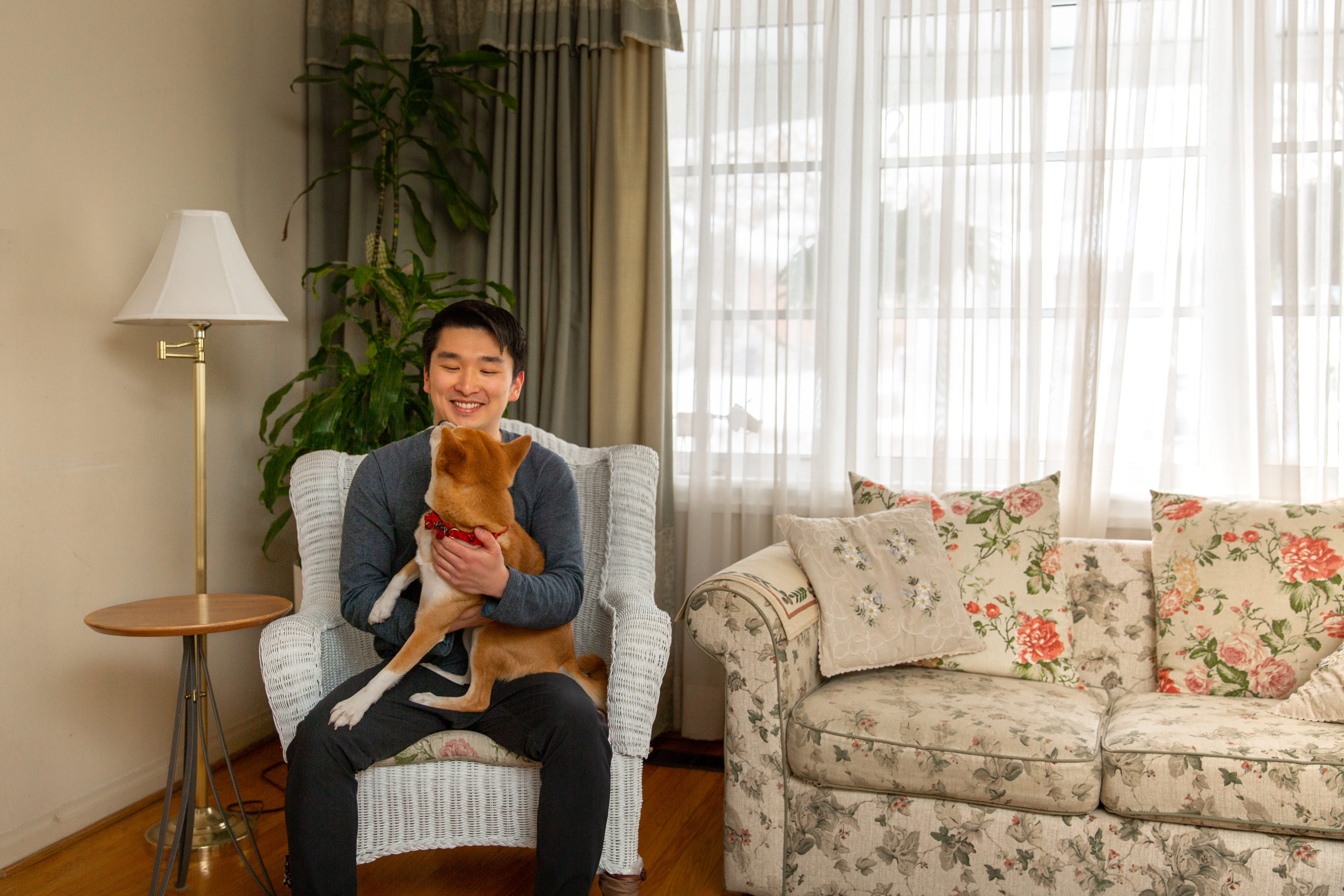 Cars $1,800 a month, for gas, maintenance and insurance, for six of his vehicles. “I usually make about $4,000 a month renting my cars on Turo, but almost half of that is buried in the cost. It ends up being about $2,200 in profit, some of which goes toward depreciation.”

Debt payments $1,950 a month, on his Tesla Model Y and 2013 Porsche Boxter. “These are the two vehicles in my fleet that I don’t own outright. I drive them for personal use when they aren’t being rented out.”

Dog Food $60 a month, for Merrick Backcountry dog food from PetSmart, for Simba. “I cook him food myself, like boiled chicken or beef, rice and veggies—then mix it in with the kibble.”

Computer $3,000, for a MacBook Pro, from the Apple Store. “I had my old MacBook for seven years, but it broke last year,” says Shi. “This new one is really good for all of my creative work.”

Car Washing Equipment $350, for a Porter-Cable polisher and a Sun Joe power washer, from Amazon. “I love washing my cars. I spend a lot of time making them look nice.”