Woofstock, Toronto’s festival for dogs, kicked off this weekend with a fashionable tea service at the Westin Harbour Castle. This year, the dogs came dressed as their celebrity doppelgängers, resulting in hilarious canine takes on stars like Elton John, Mr. T., Lady Gaga and Melania Trump. We asked some of the most dedicated doggy parents to explain their costume choices. 3, Maltese
“She’s dressed as Jackie Kennedy Onassis, mostly because I didn’t have to buy the white gloves! This costume is perfect for her personality: she’s a fashionista, and very comfortable modelling.” 3, Standard Poodle
“He gets a mohawk every time he goes to the groomers so Mr. T seemed like the best celebrity to represent his personality. He’s a total goofball, always doing things to make us laugh. When he gets excited, he toots!” 4, Old English Sheepdog
“He’s dressed as Andy Warhol. Someone said his new haircut made him look like Warhol, so we decided to just add a turtleneck and camera.” 8, Beagle
“He’s dressed as the Red Baron because he’s a beagle. What could be more appropriate? He’s very mischievous. He won the ‘Lifetime Baddest Beagle’ award in my beagle group—they told me not to enter him anymore.” 4, Yorkie
“He’s supposed to be Elton John. I have a million outfits for him, so we just tried on a bunch of options to see what looked best.” 2, Golden Doodle
“She’s dressed as Lucille Ball. She has a headband but it won’t stay on. She’s very friendly and nurturing, especially to baby animals—they’re drawn to her. She’s basically adopted orphan kittens before.” 4, Australian Shepherd
“She’s actually Ferris Bueller. We have a sign that says ‘Bueller, Bueller.’ My daughter chose the costume, but was worried no one would get it.” 9, Italian Greyhound
“She’s dressed as Melania Trump, complete with the diamond ring and fake boobs. I thought it would be a fun costume. Chelsea has the same long legs and attitude.” 4, Corgi
“She’s dressed as Audrey Hepburn because I wanted to showcase her style and class.” 9, Husky German Shepherd mix
“He’s dressed as Frank Sinatra, or ‘Ol’ Blue Eyes,’ because he has blue eyes. Also, he does things his way.” 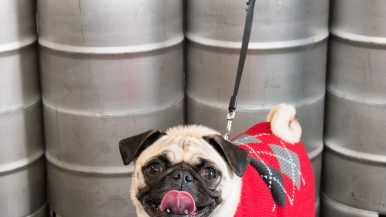 Inside the city’s first Oktoberfest for dogs 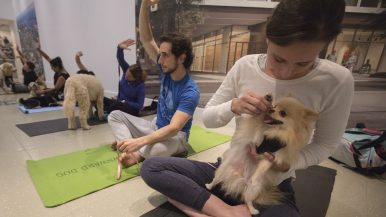 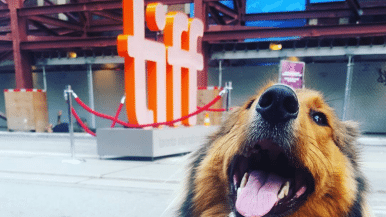 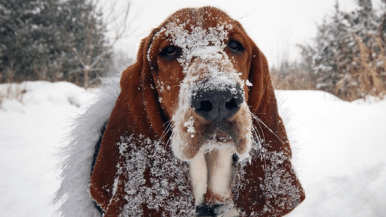 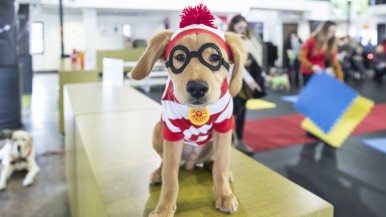 Twenty-two dogs dress up for Halloween 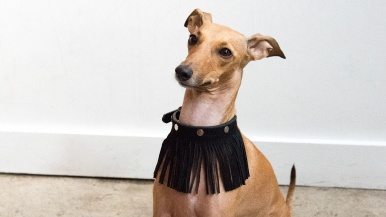