Photographer George Fischer has been shooting Toronto in black and white ever since he moved here in 1988. His new book, Toronto: Shades of Black, is a compilation of shots from the past five years that showcase Toronto landmarks in a new light. Here are our favourite photos from the book.

Fischer was waiting on Toronto Island to catch a shot of a Porter plane passing in front of the CN Tower. While looking through the lens, he noticed a group of EdgeWalkers: 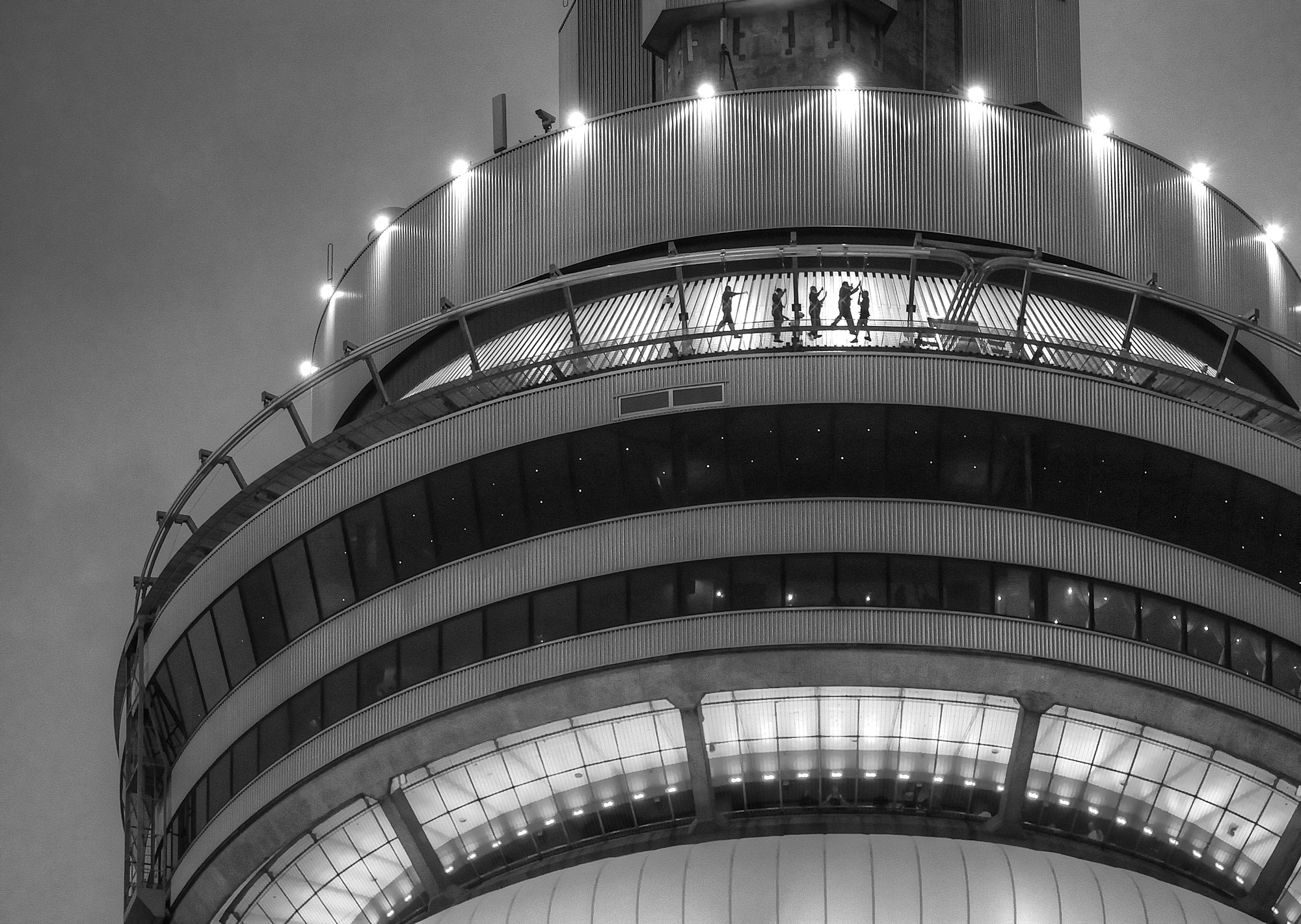 For years, Fischer wanted the perfect photo of Markham’s Cathedral of Transfiguration. One day in August 2017, he got there just before a storm, creating a shot that shows just how imposing the structure really is: 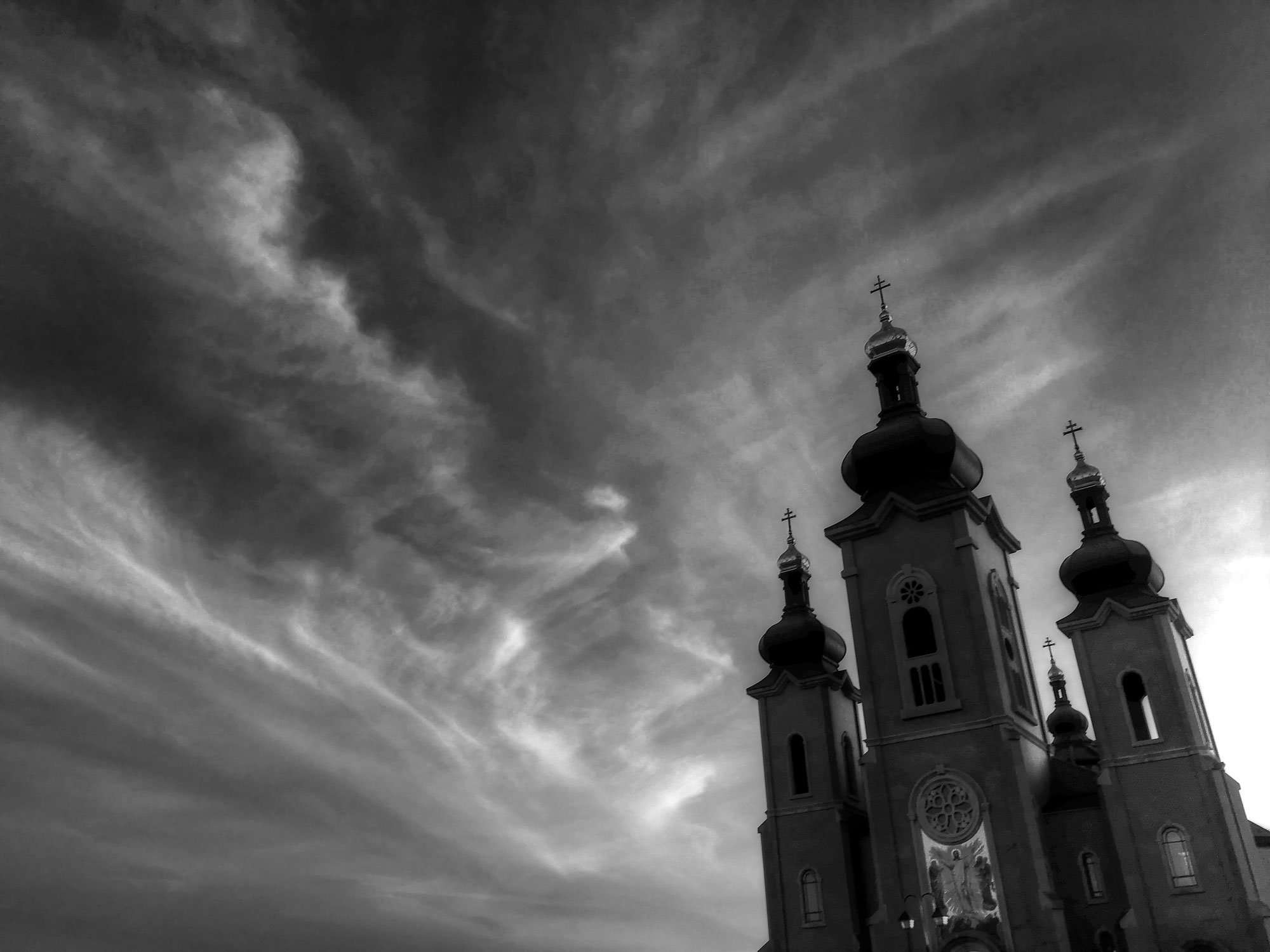 “I love geometric shapes and order,” Fischer says. In 2014, while on an assignment where he was stationed on the roof of a building in Davisville, he was inspired by the way the fresh snow looked on the rooftops below: 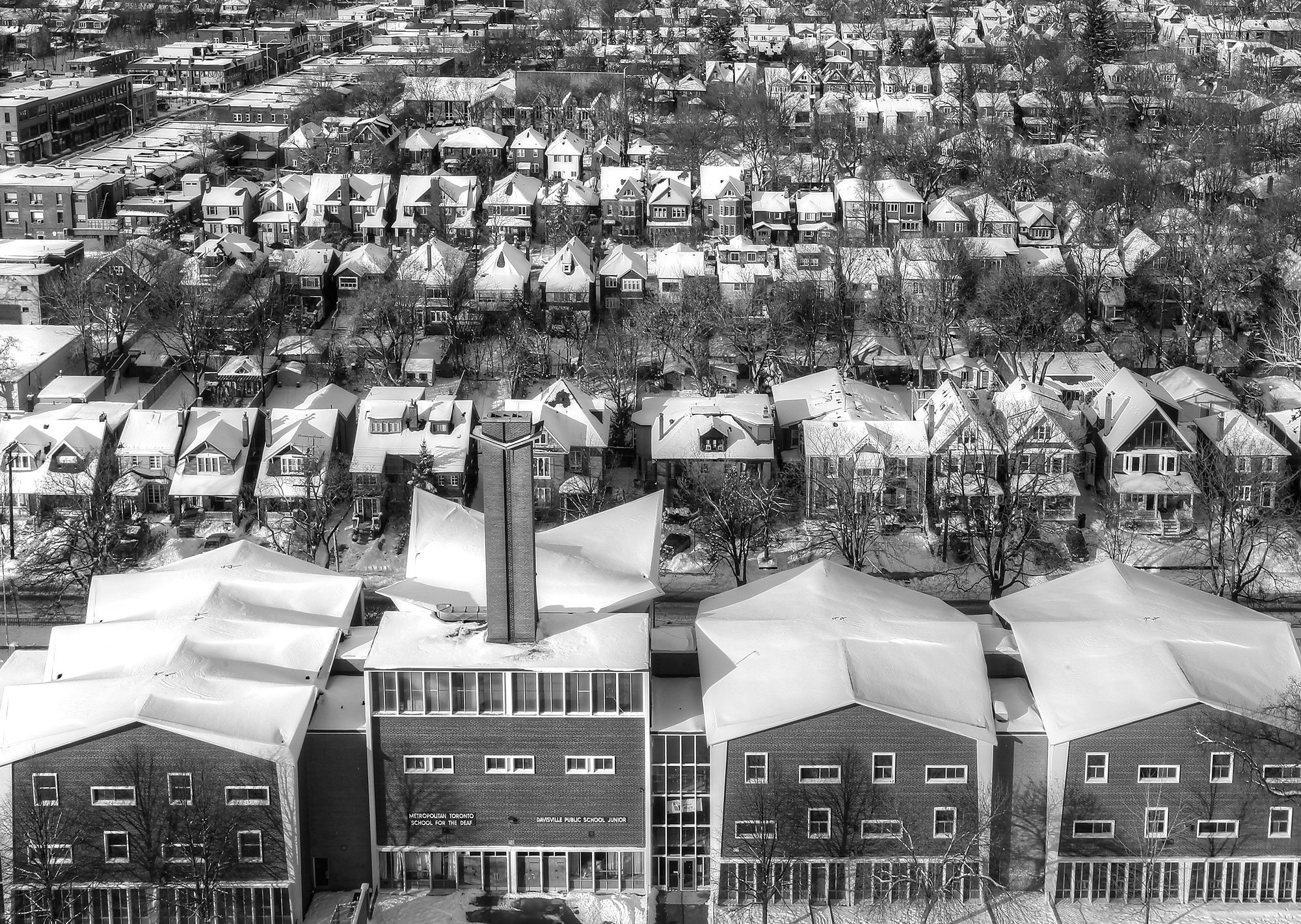 Fischer knew Yonge and Dundas Square would have to be part of his book of Toronto so he went on a lively night to capture the cosmopolitan vibe: 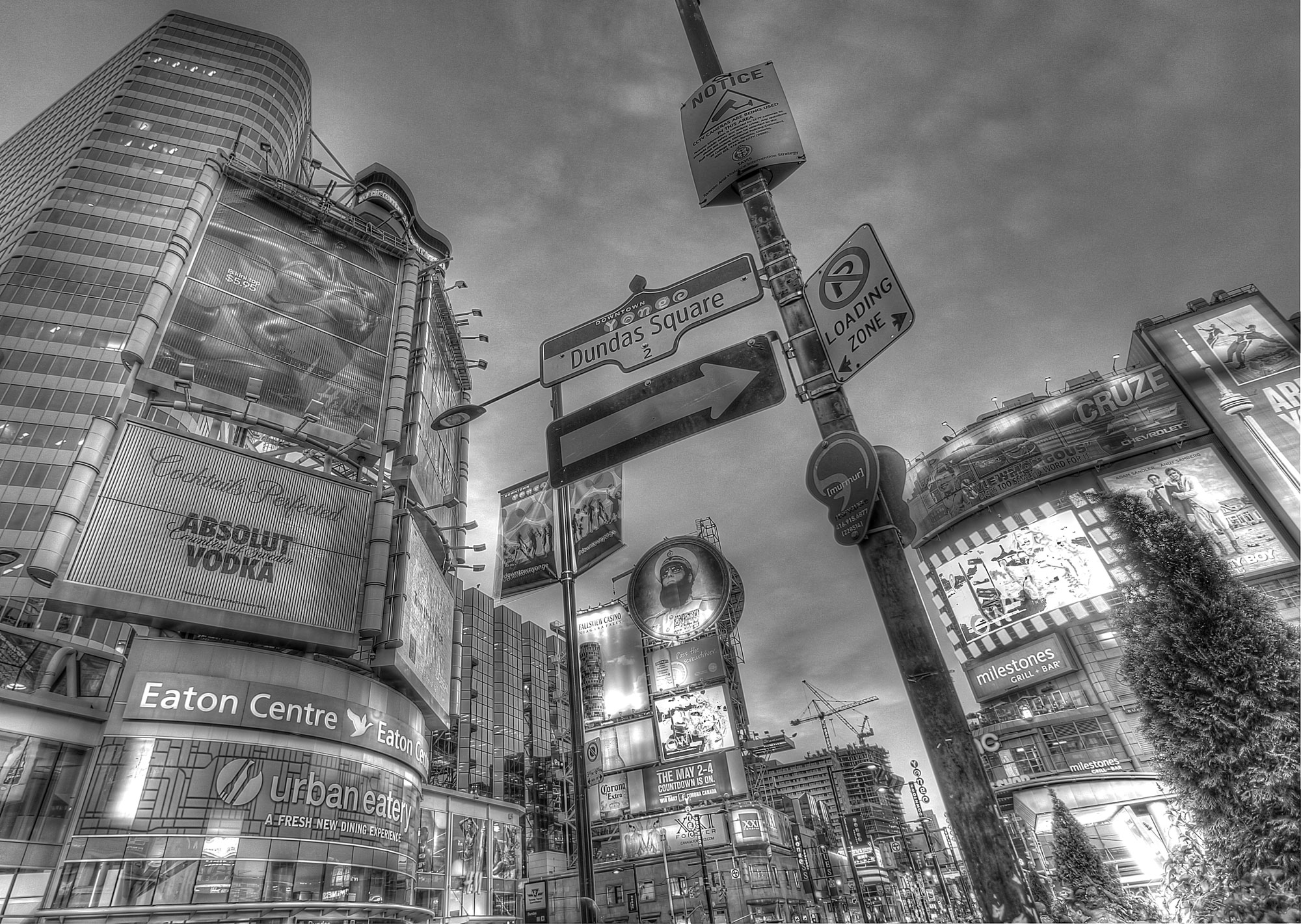 After years of shooting, Fischer had lots of streetcar images to choose from. He chose this image of the 501 because the boys’ playful looks. “It was more intimate; they’re smiling and having a good time.” 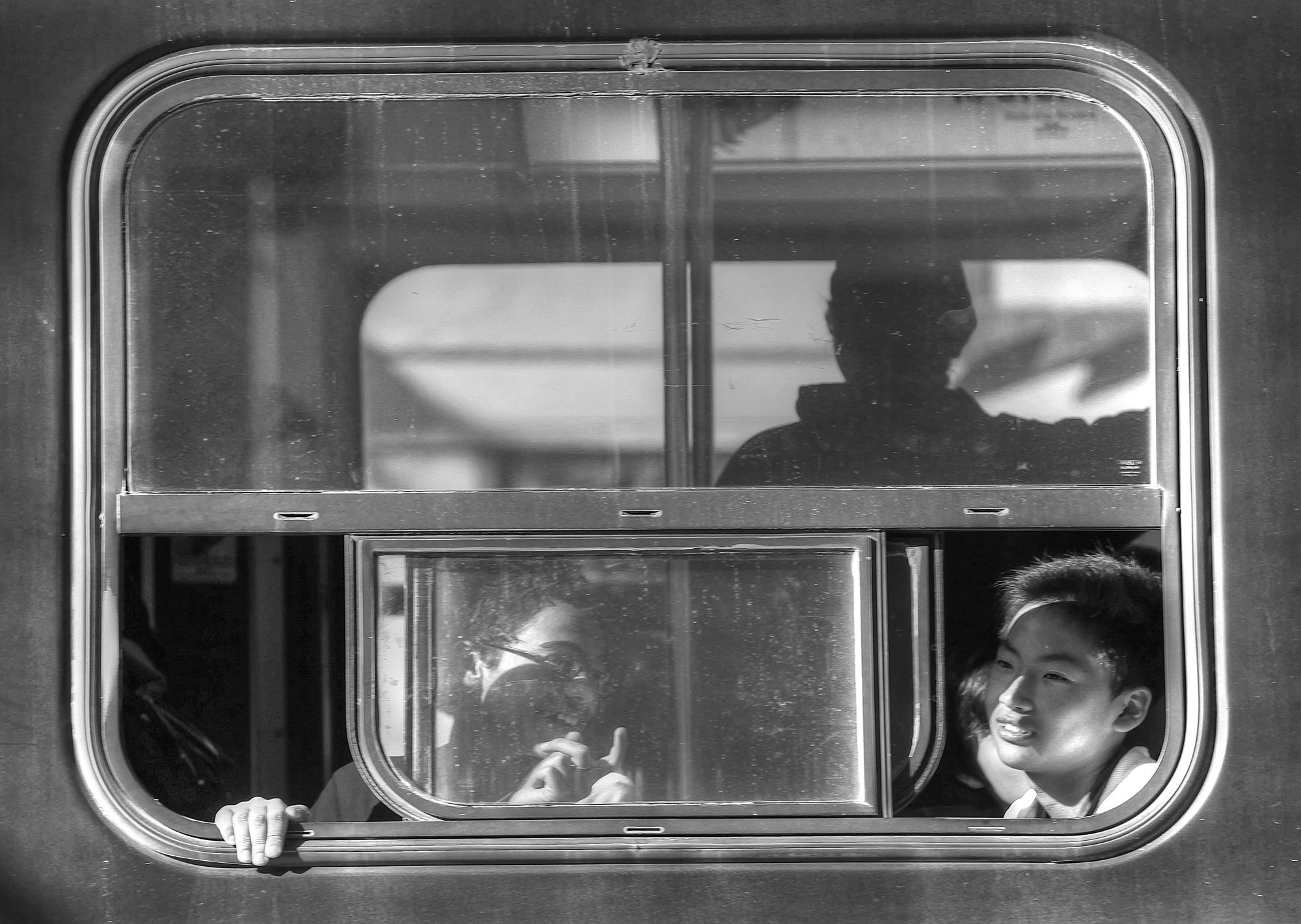 On the way to Toronto Island, Fischer wanted to see how the Toronto Island Ferry would look as a reflection and ended up with this shot: 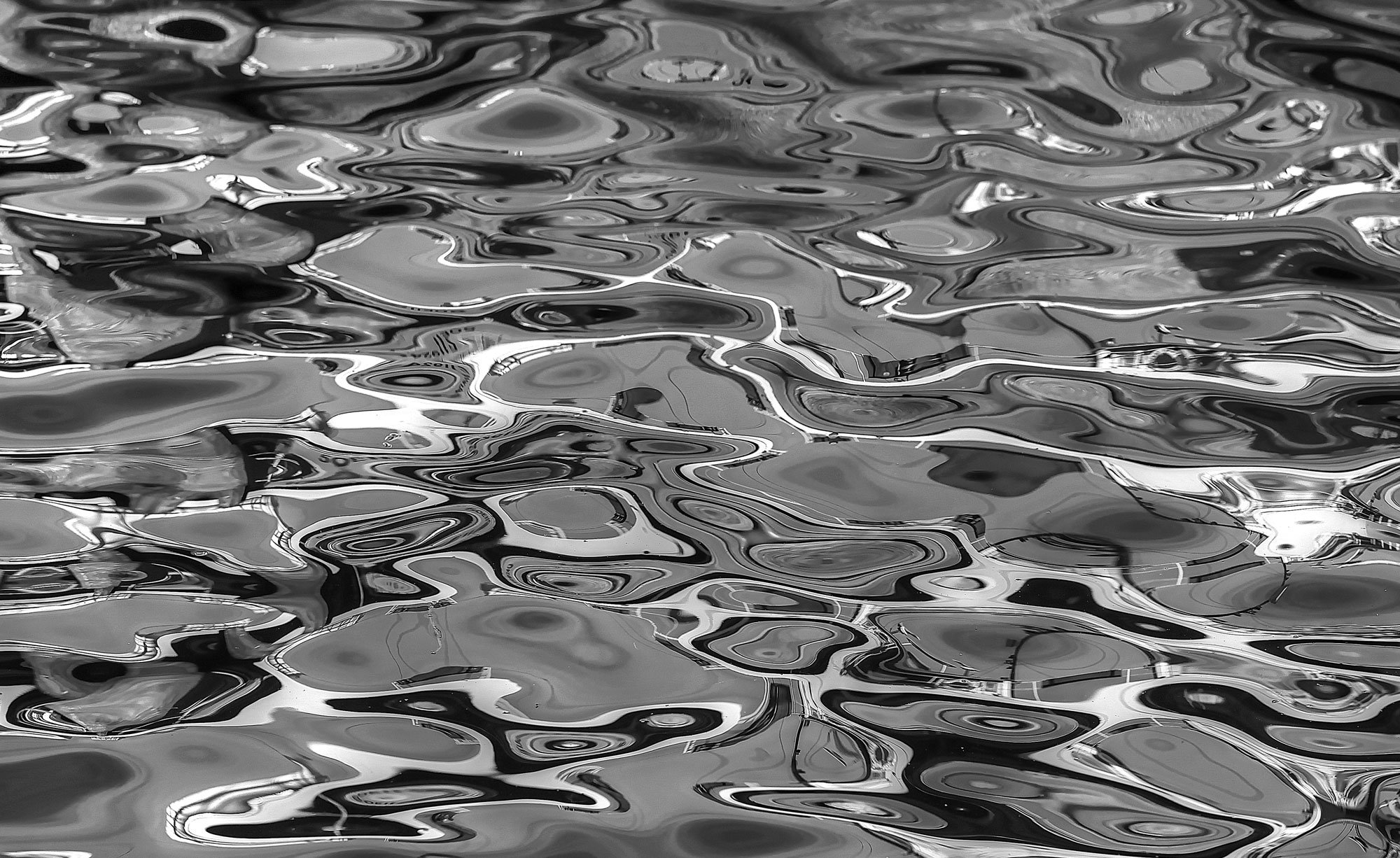 Fischer spent hours at the CNE taking pictures of people going over the edge of the roller coaster. It was only while going through the pictures later that he noticed the expression on this boy’s face. “It became one of my favourites–you can feel his excitement.” 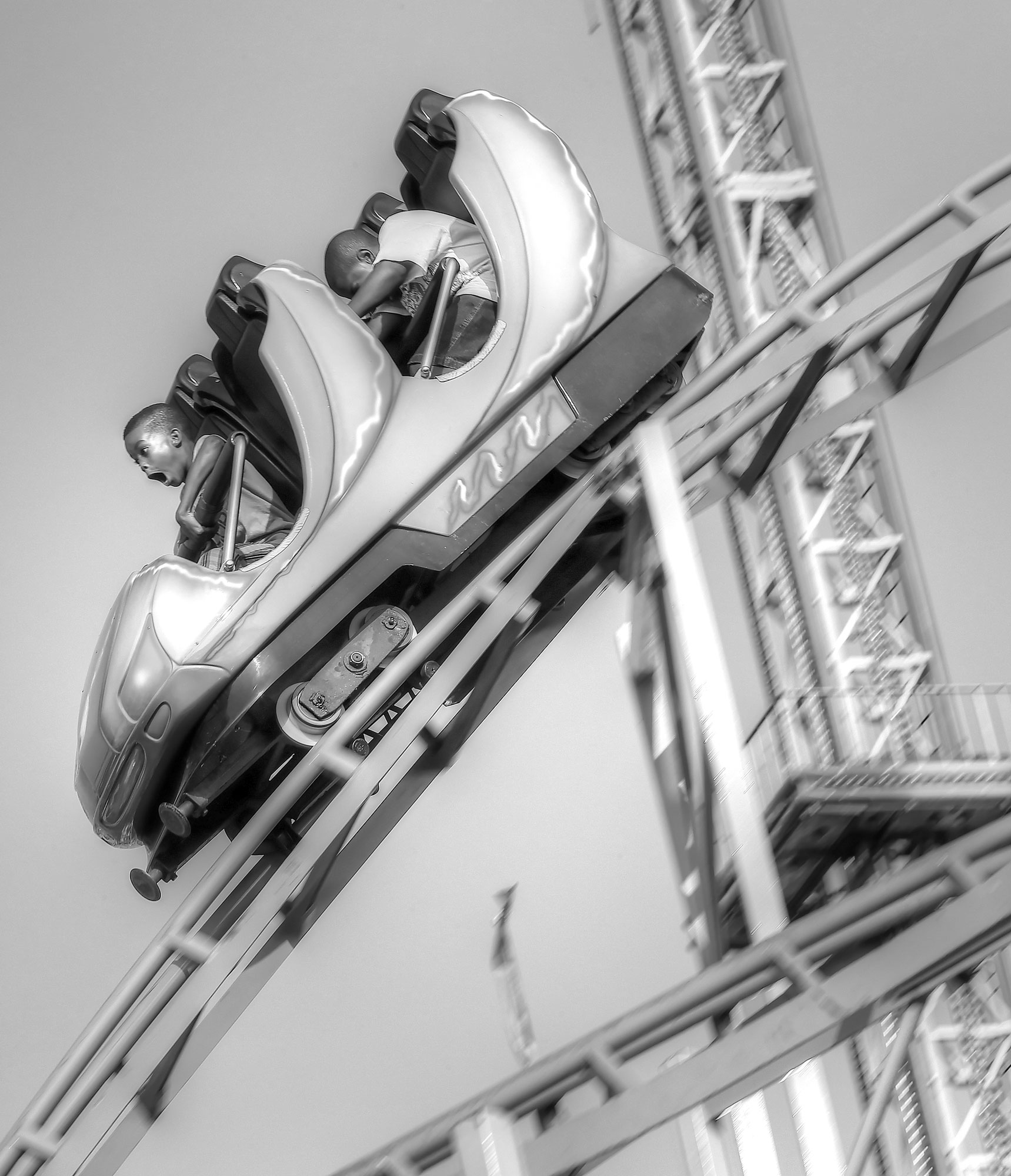