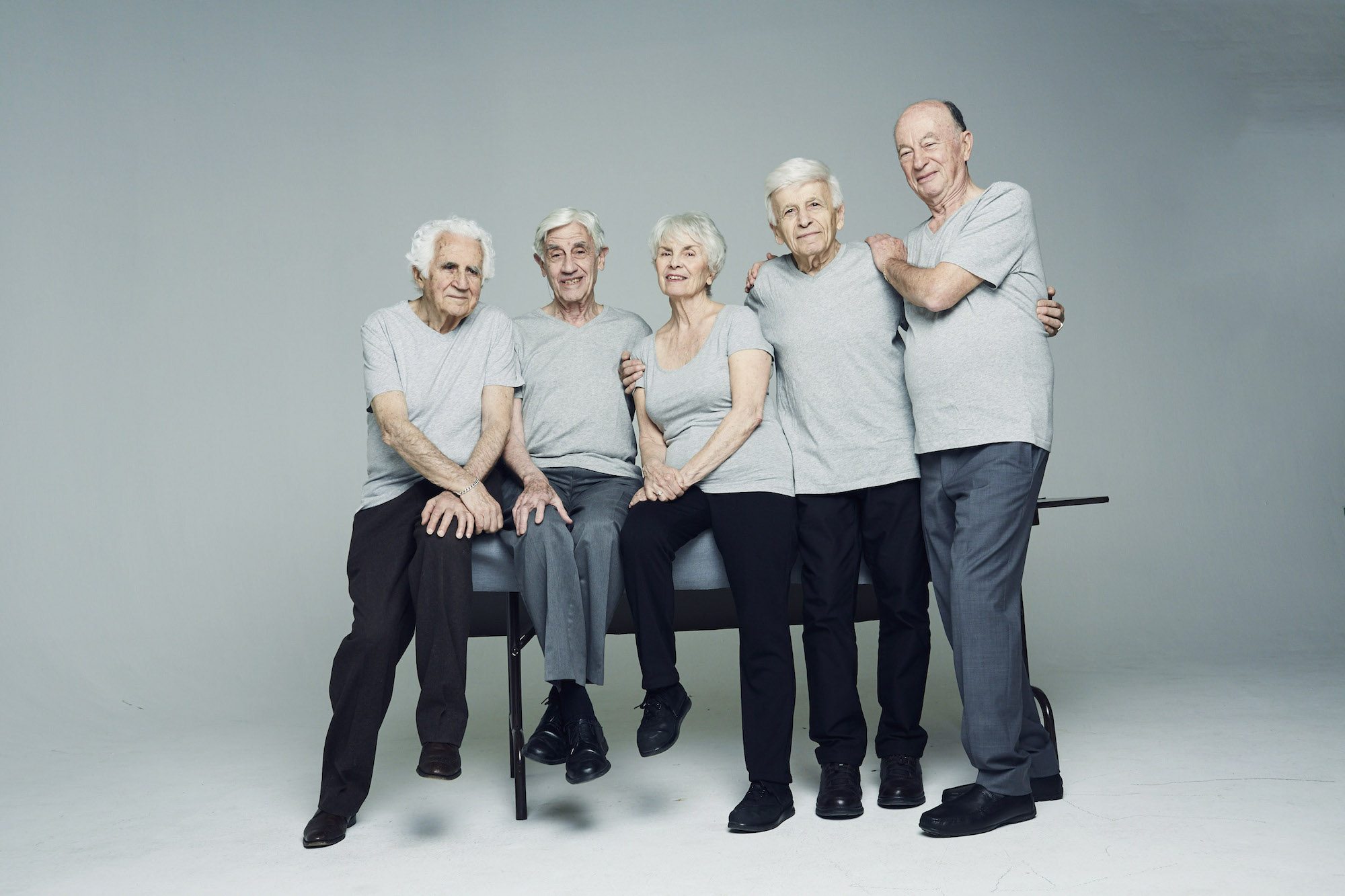 Earlier this year, March of the Living, a Holocaust remembrance foundation, commissioned Toronto-based photographer Hasnain Dattu to spend a day shooting portraits of Holocaust survivors. Dattu was in awe of his subjects. “More than their horrific experiences,” he says, “they talked about their achievements, their happiness and their willingness to teach.” Dattu was an eager student: he asked each of the subjects to write his seven-year-old daughter a note detailing their experiences. “I wanted to teach her that atrocities happen,” says Dattu. “But that the human spirit must go on.” Here, the stories behind the five Holocaust survivors in Dattu’s portraits. 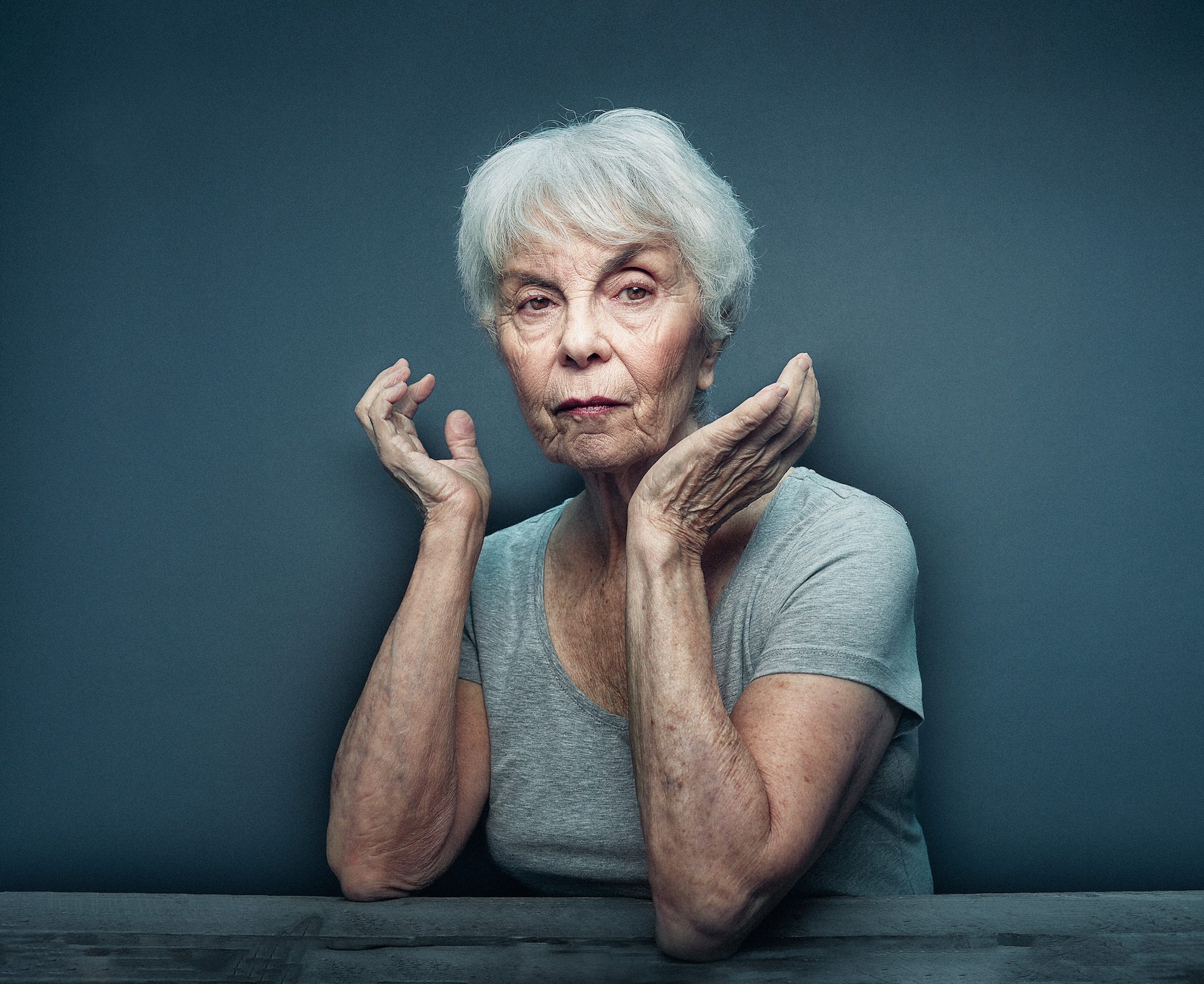 From Budapest, Hungary
Nash was just seven years old when the Nazis invaded Hungary. She and her mother were forced into a Jewish ghetto and later into a house that they had to share with 38 others. One day, the Nazis marched all 38 of those housemates down to the Danube River and shot them, but Nash and her mother managed to hide until the Russians liberated Budapest in 1944. After the Hungarian Revolution, in 1957, she moved to Toronto, where she’s raised a family of her own. “I am now dedicating my energies to educate people about the Holocaust,” she wrote to Dattu’s daughter, “in order for them to make sure such horrors will not happen anymore.” 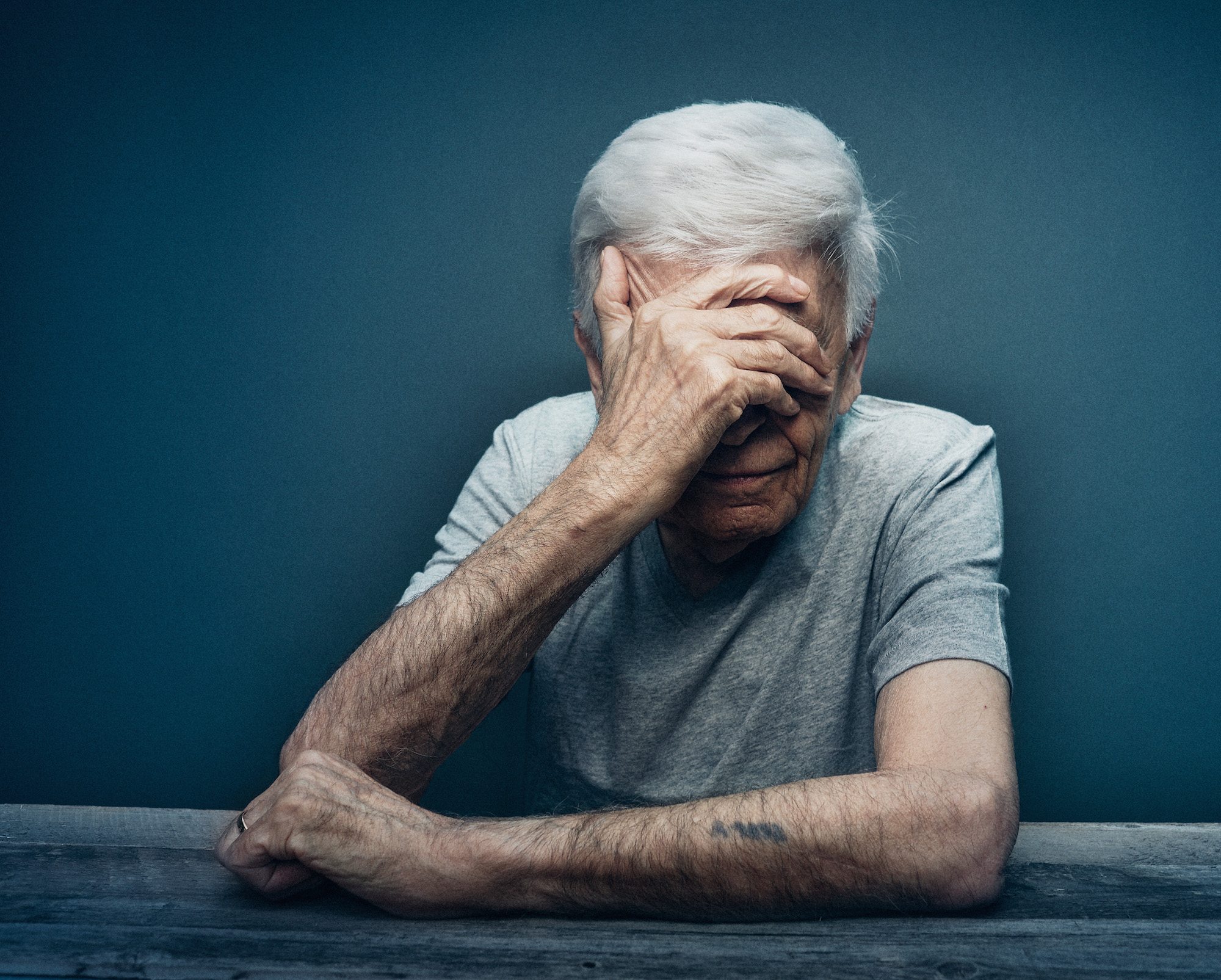 From Moldava nad Bodvou, Slovakia
In 1944, at the age of 15, Eisen was sent to Auschwitz. His three siblings, mother, grandmother, grandfather and aunt were immediately gassed, while Eisen was put to work cutting mustard plants and draining the marshlands in a nearby satellite camp. He later endured a 13-day death march from Auschwitz to the Mauthausen-Gusen concentration camp in Austria. After that, he travelled for three days through the mountains to Ebensee, another camp. On May 6, 1945, he was liberated. Four years later, he arrived in Quebec City and was sent to Toronto by the Canadian Jewish community. Of the survivors photographed here, he’s the only one with a tattoo: A-9892. “Without history, there is no memory,” Eisen wrote. “And without memory, there is no future…. Never be a bystander.” 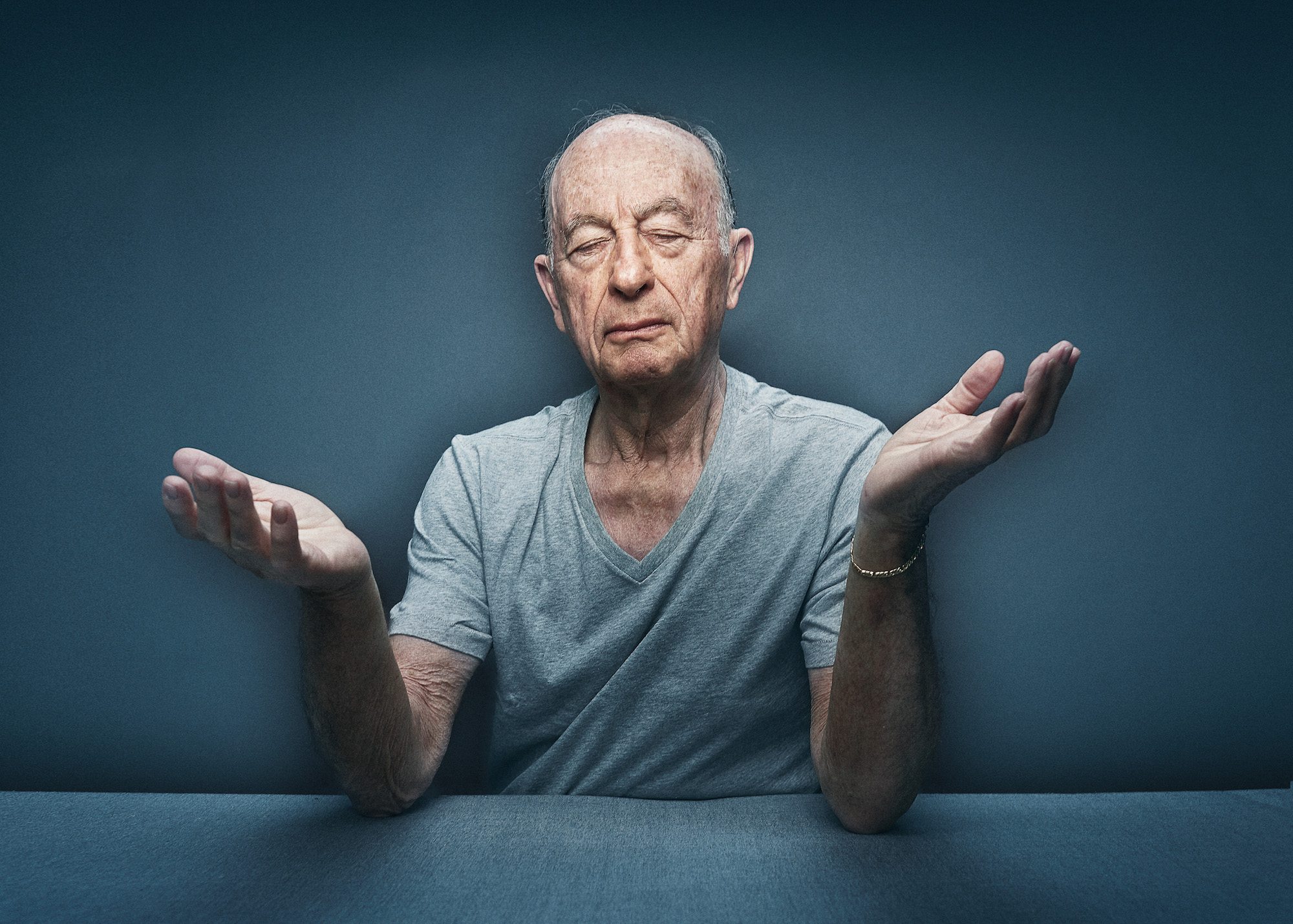 From Stoczek Wegrowski, Poland
When Nayman was three, he and his family fled their hometown and travelled to a Soviet forced labour camp in the northern Russian town of Syktyvkar. They remained there from late 1939 until 1944, when they were shipped to Ukraine, where Nayman worked in a sugar factory until the war ended. The United Nations Relief and Works Agency helped him and his family get to Wetzlar, Germany, an American-occupied zone. They came to Montreal in 1958 and landed in Toronto in 1969. As Dattu sat down with Nayman, he said, “I know this is going to feel weird, but can you put your hands out?”  “You mean like praying?” Nayman asked, which is when Dattu snapped this photo. 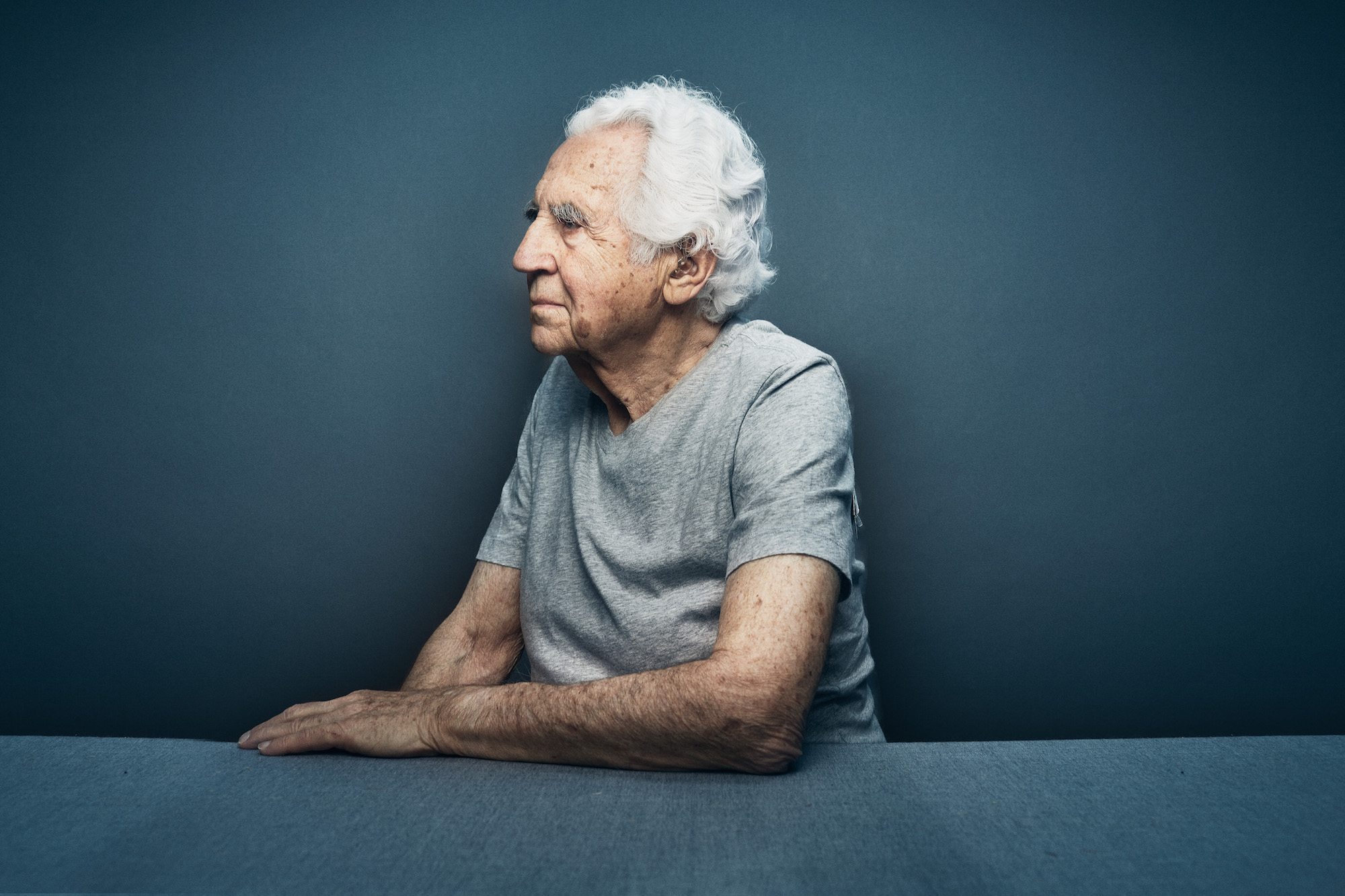 From Subotica, Yugoslavia
Glied was sent to Auschwitz when he was 13. He was later transferred to Dachau in Germany, and finally to Kaufering, a network of subsidiary camps. On April 29, 1945, he was freed and two years later he came to Canada, where he built a career as a prominent real estate developer. “There’s just this dignity about him in this pose, despite all the indignities he’s suffered,” says Dattu. “He’s a quiet soul.” 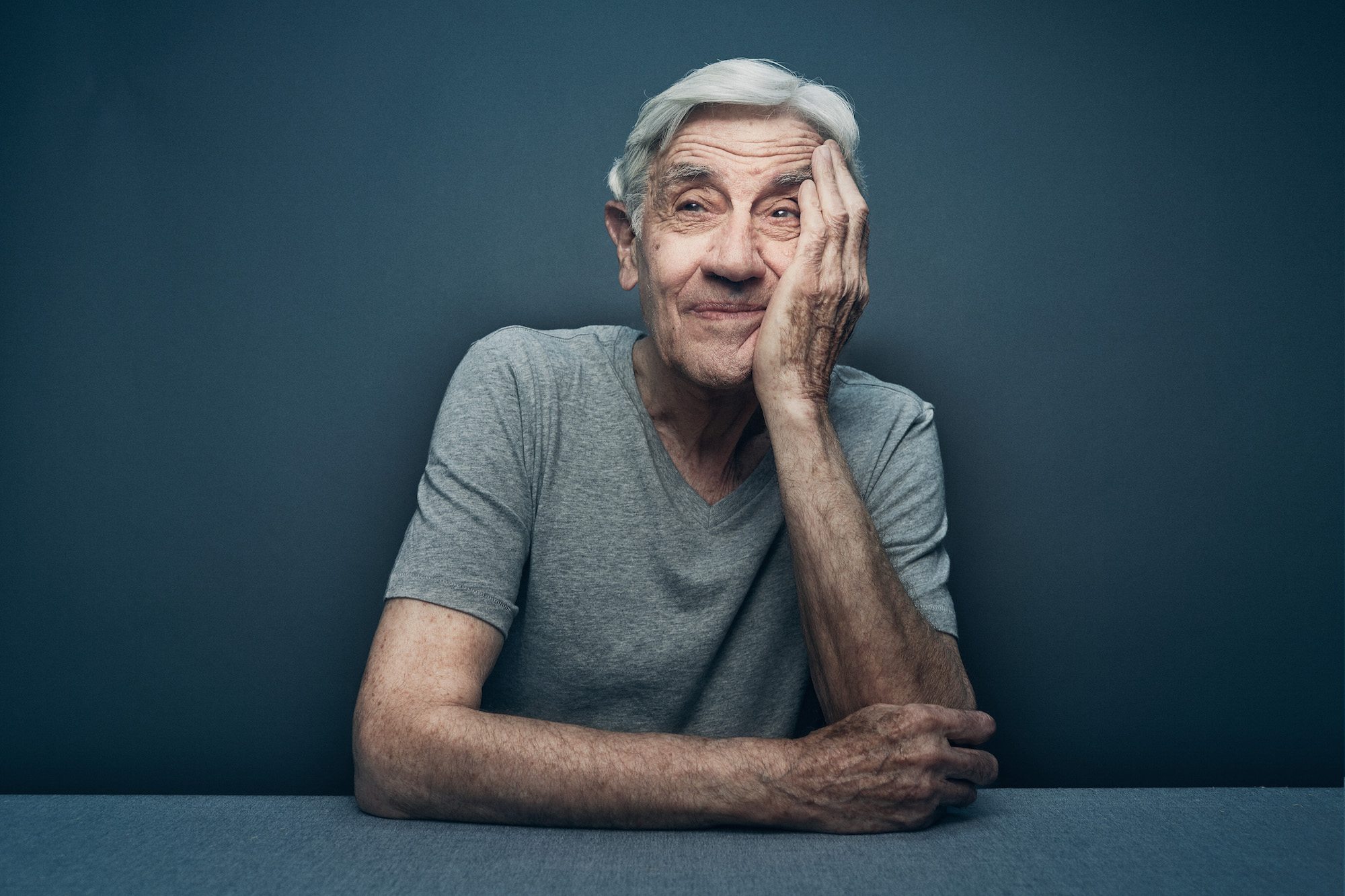 From Kaunus, Lithuania
Gotz was sent to the Jewish ghetto in 1941, at around the age of 12. Three years later, he ended up at Dachau. When he was liberated in 1945, he weighed only 70 pounds. He then lived in a displaced persons camp for two years. Gotz has lived countries all over the world, including Norway, Zimbabwe and South Africa, where he earned his engineering degree from the University of the Witwatersrand in Johannesburg. He came to Canada in 1964. The retired engineer now spends his time lecturing on humanity across the country, and this past Canada Day, he went skydiving for the first time.