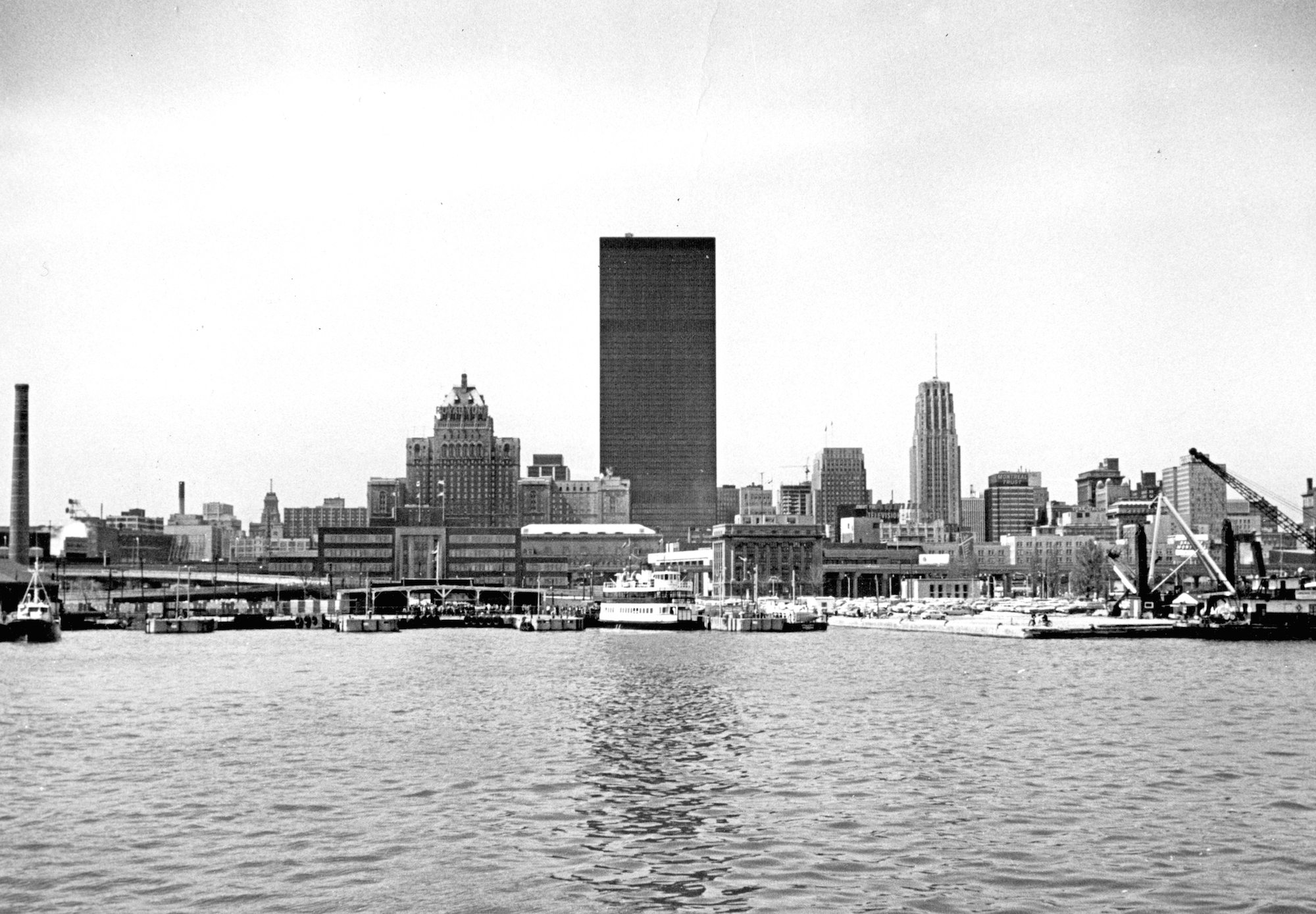 When the Globe and Mail moved to its new office late last year, it shed a little weight: an archive of more than two million file photos, which it donated to the Archives of Ontario. Staff are still processing the behemoth collection (it could take a couple of years), but, recently, they incorporated a number of the photos—all from 1967—into an online exhibit commemorating Ontario’s centennial year. Here, a look at eight images from The Globe and Mail’s 1967. 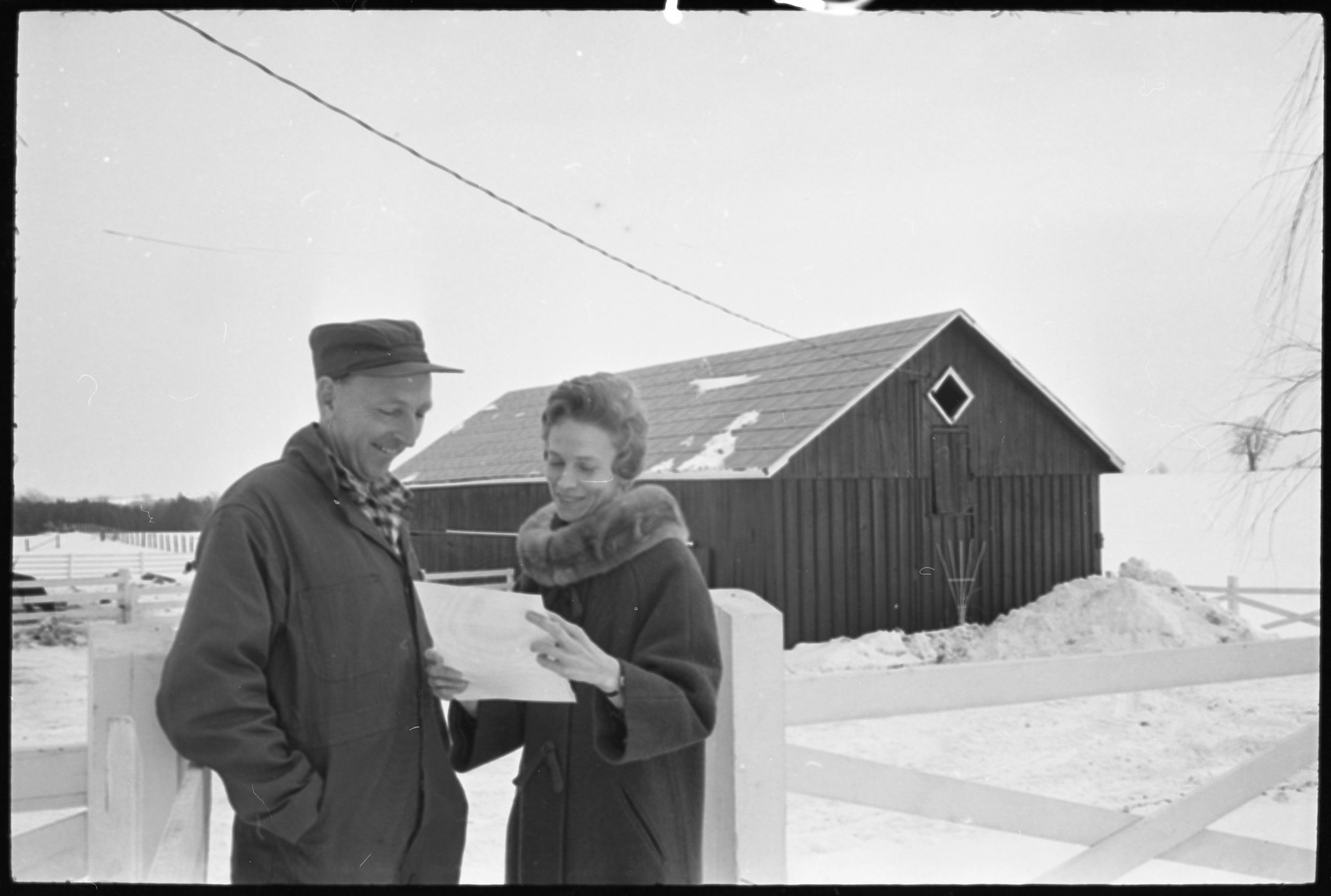 The Jarvises were farmers in Seagrave, Ontario, who received a Centennial Farm Improvement Award. The award was part of the provincial government’s Centennial initiatives, given to farmers across Ontario who’d made impressive aesthetic improvements to their farm or property. 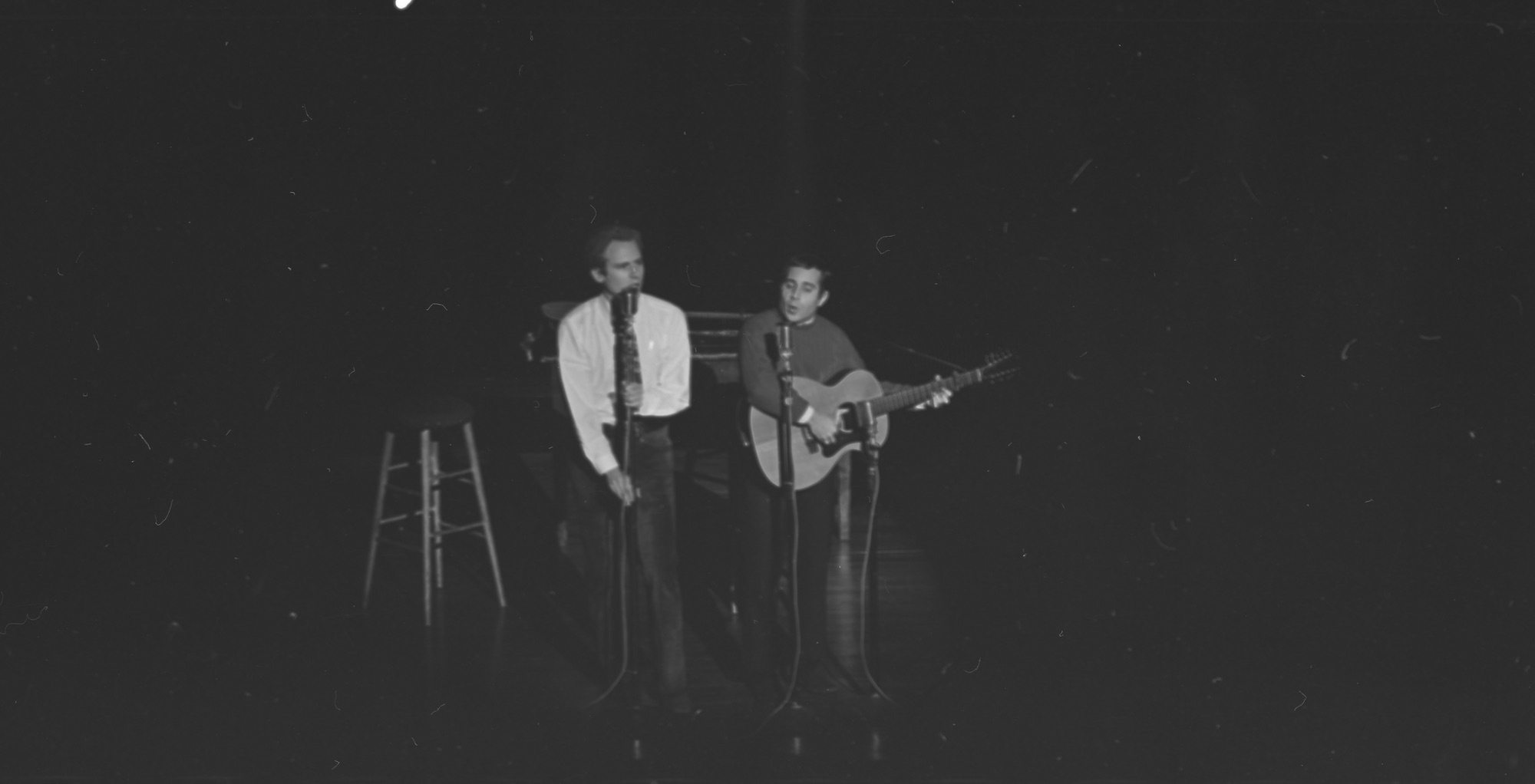 The Globe’s collection had plenty of great arts and entertainment photographs, including this shot of Simon and Garfunkel, seen here performing in concert at Massey Hall in the winter of 1967. 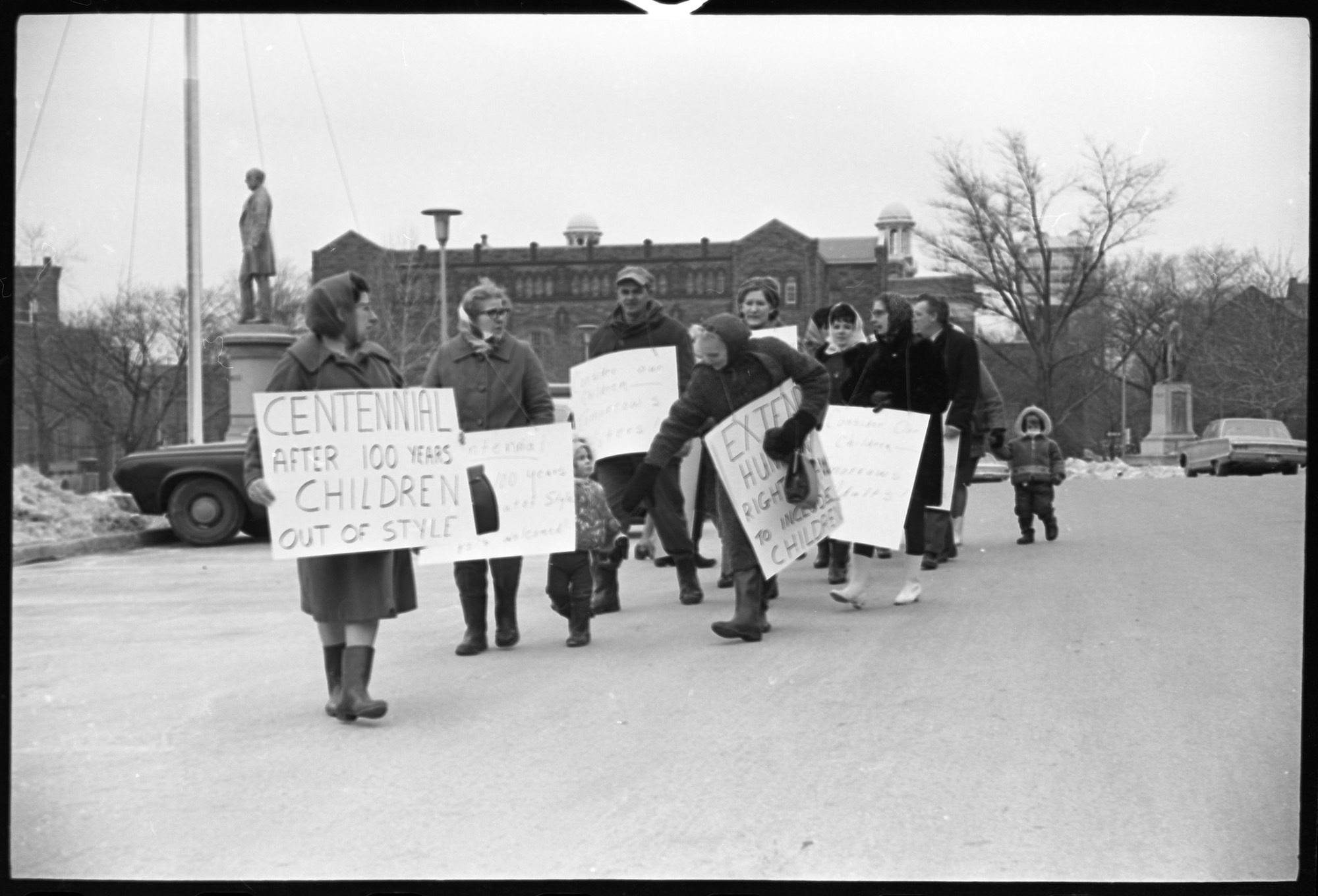 These demonstrators at Queen’s Park were protesting landlords’ discrimination against tenants. The details of the protest aren’t entirely clear, but the signs suggest landlords might have refused to rent to tenants with children. 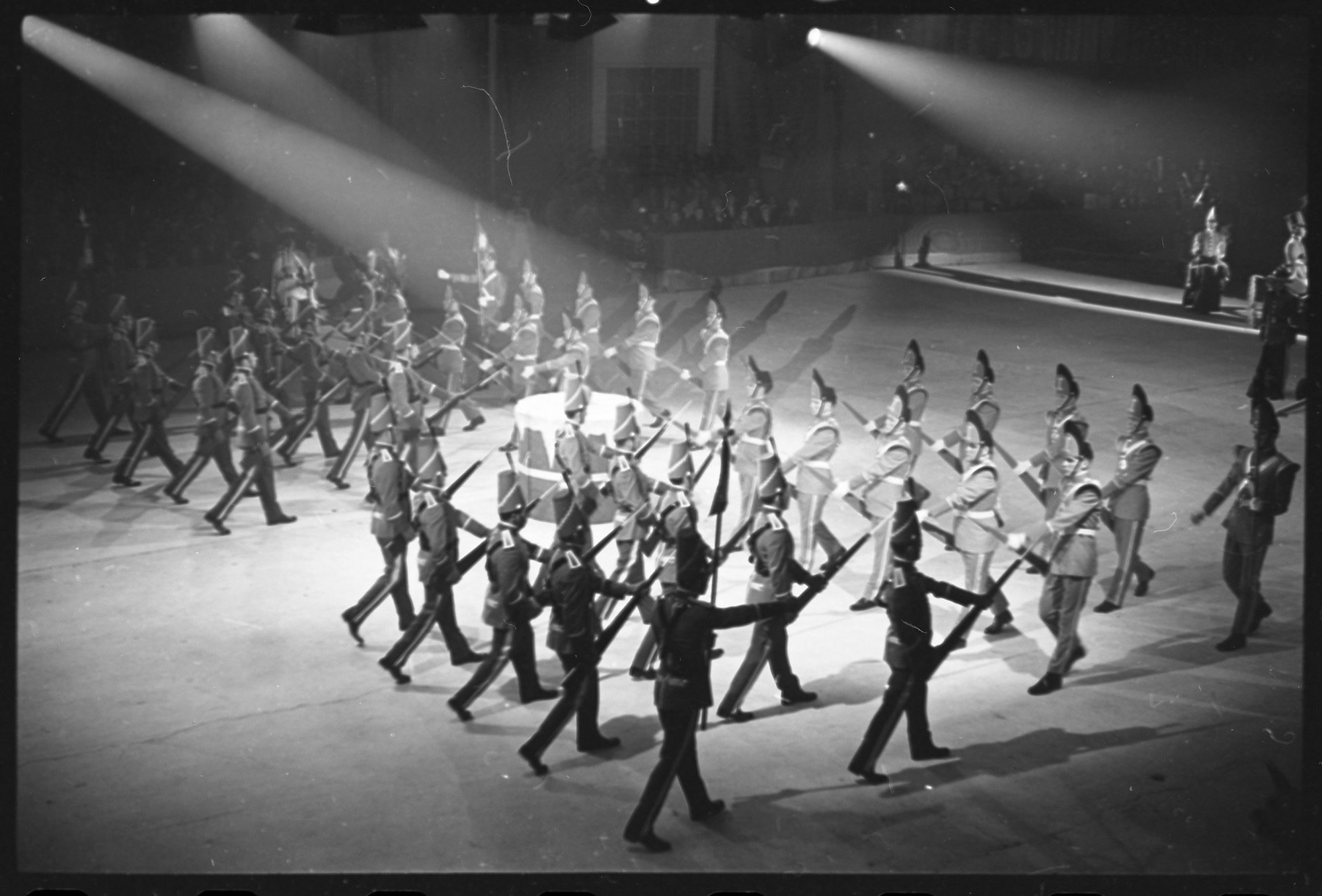 In this shot, the Canadian Armed Forces Military Tattoo rehearses a drill formation for an upcoming Centennial tribute. Several military tattoo performances took place across the province that year as part of the Ontario government’s ’67 programming. 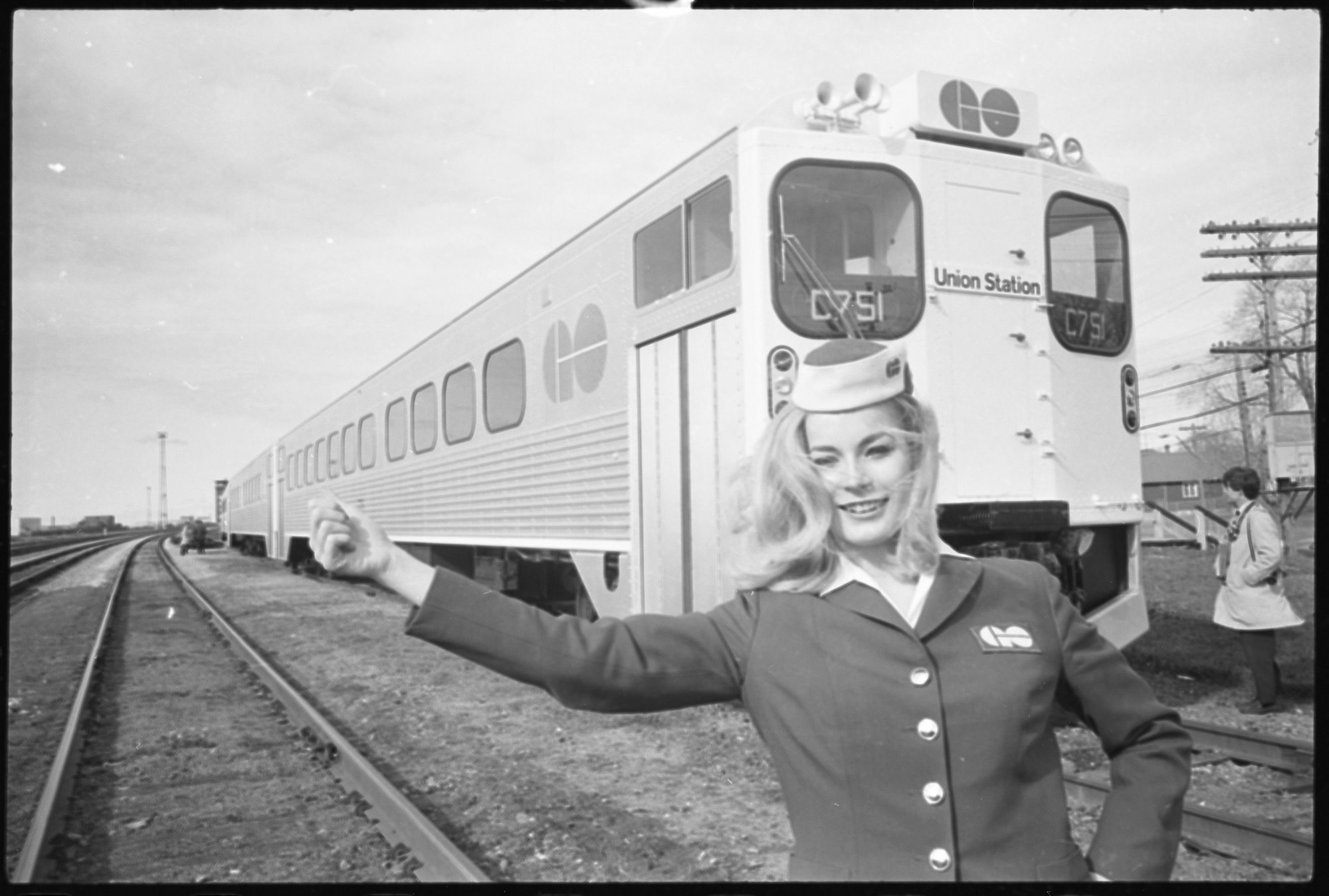 GO Transit was created in 1967—service started about a month after this photo of GO stewardess Gail Grimshaw was taken. This photo was likely used for promotional purposes. 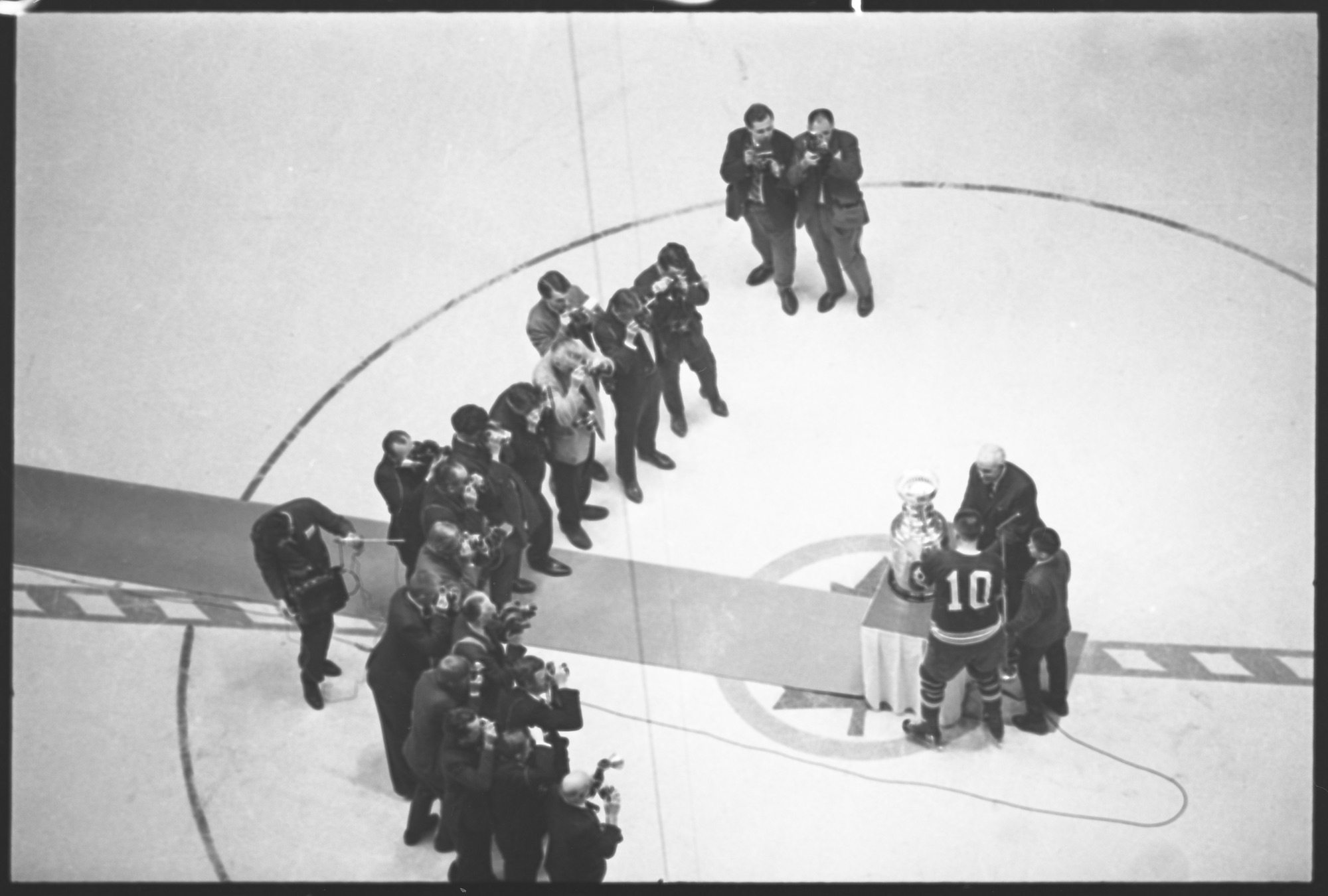 Here’s a moment that’s etched into the memory of every diehard Leafs fan: 50 years ago at Maple Leaf Gardens, when the team won the Stanley Cup—their last cup to this day. Captain George Armstrong prepares to hoist the cup over his head. This might be the only photo the Archives has of the historic moment—and it’s a unique shot. Unlike the reporters on the ice below, the Globe’s photographer snapped this picture from the stands. 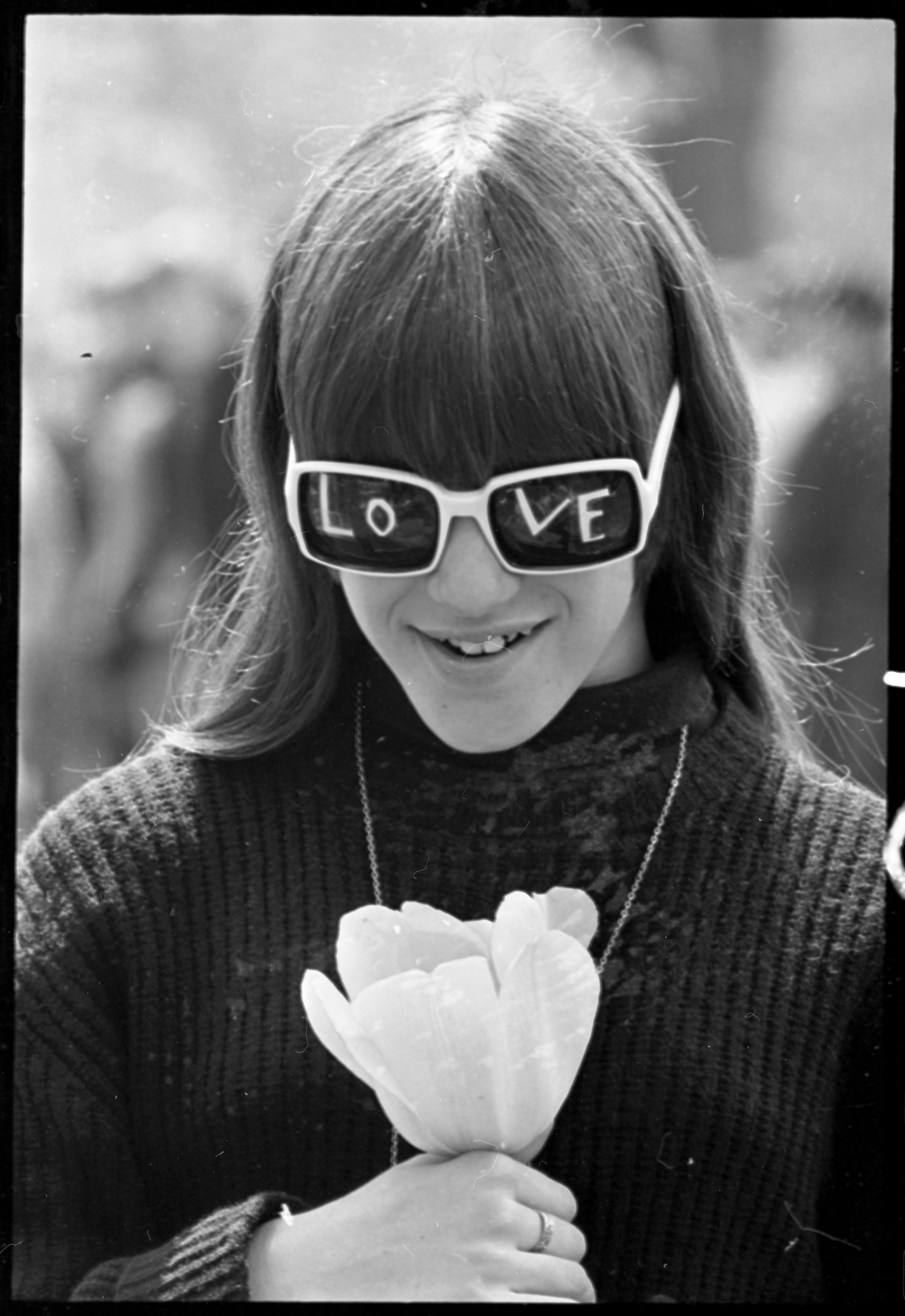 On Victoria Day in 1967, over 4,000 people gathered in Queen’s Park for a love-in. At the time, Yorkville was home to a prominent hippie counterculture, but it was starting to be overrun by large crowds and vehicles. In an effort to keep Yorkville a pedestrian street, locals organized a peaceful demonstration that included performances by Leonard Cohen and Buffy Sainte-Marie. 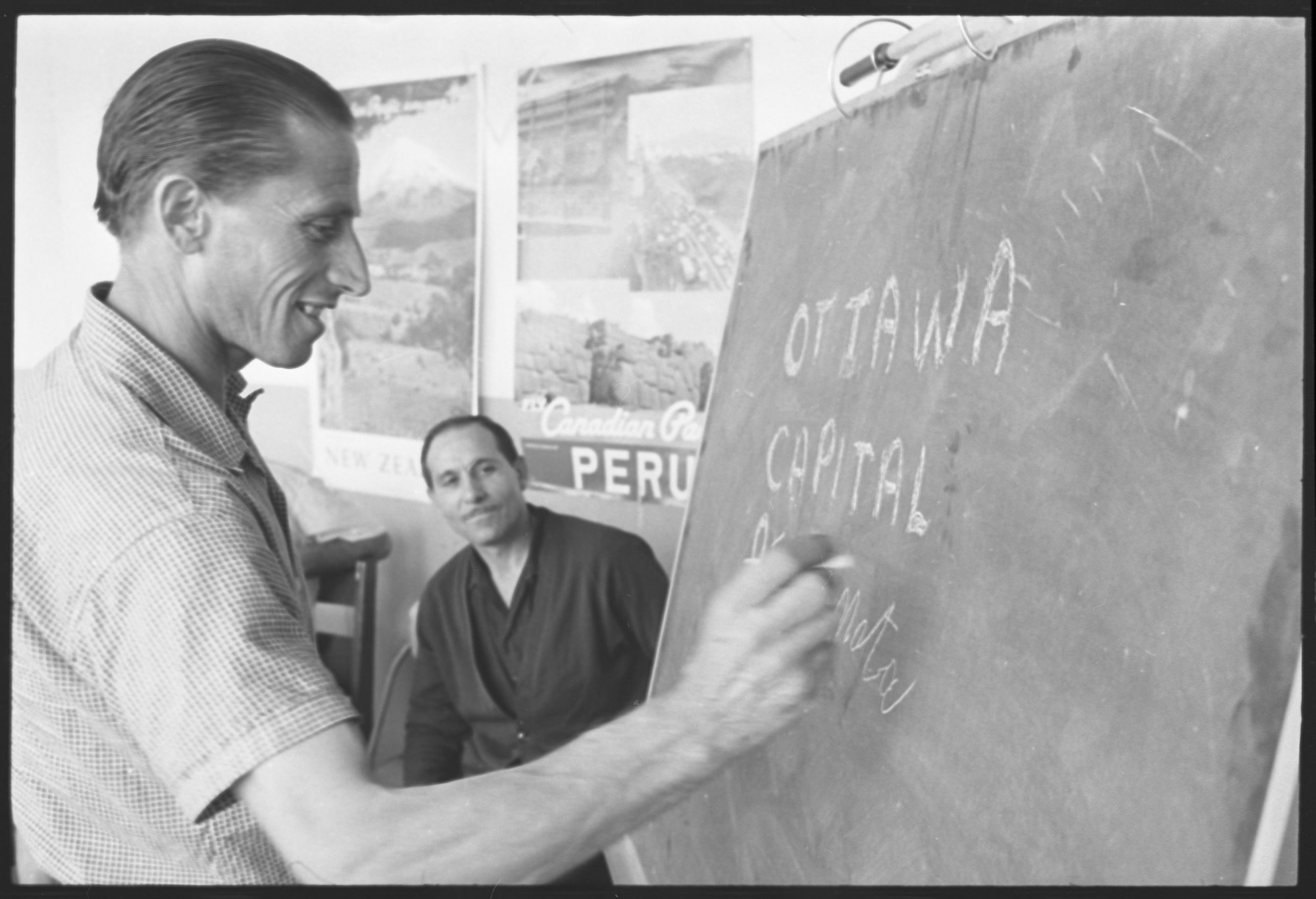 Here, a new Canadian learns English. By 1967, Canada’s immigration policies had somewhat liberalized, and immigrants were now being ranked according to a points system based on work skills, education levels and language ability, rather than race or nationality.