You still don’t have a Halloween costume. And now you’re probably thinking you can go buy a rubber Donald Trump mask and all your holiday problems will be solved. Well, guess what? That’s not how office costume contests are won. Lucky for you, we have eight Toronto-centric costume ideas all set to go.

(Click or hover over the red dots on each image for details.) 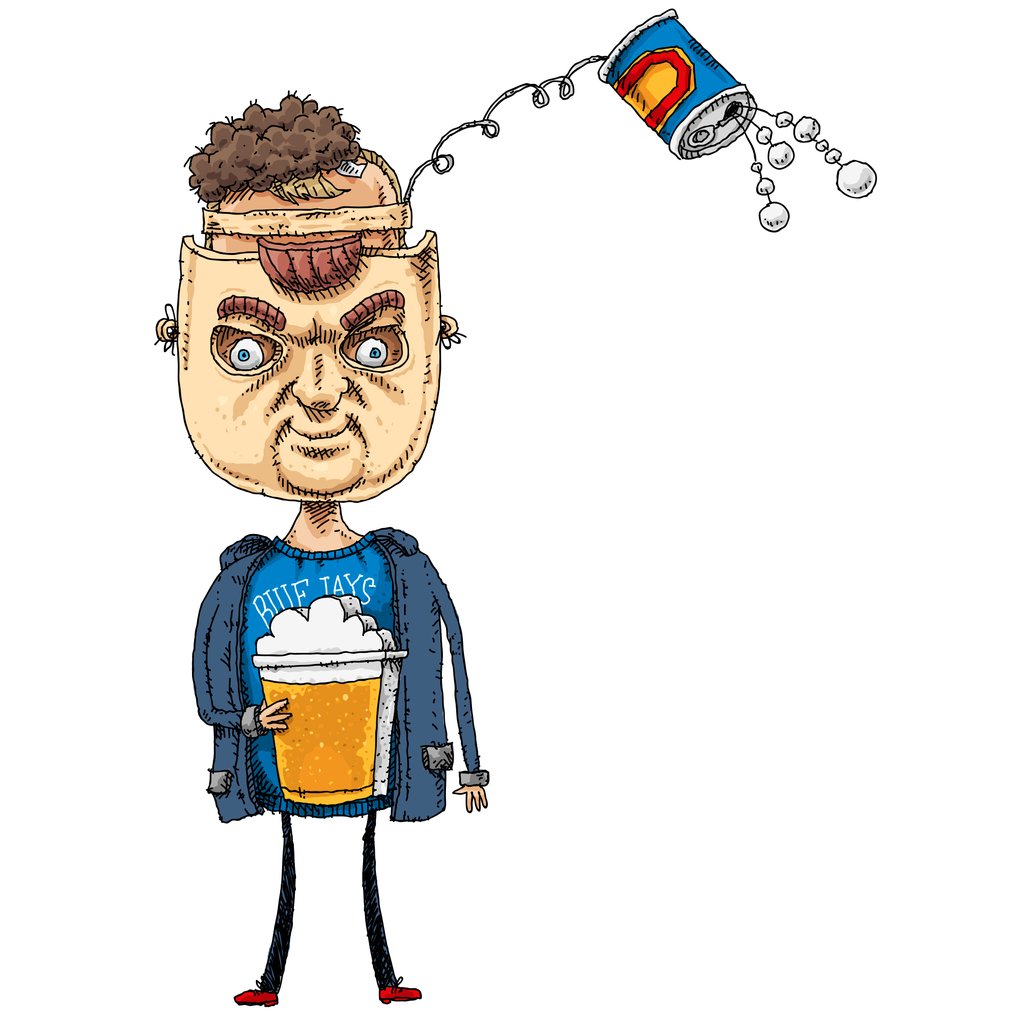 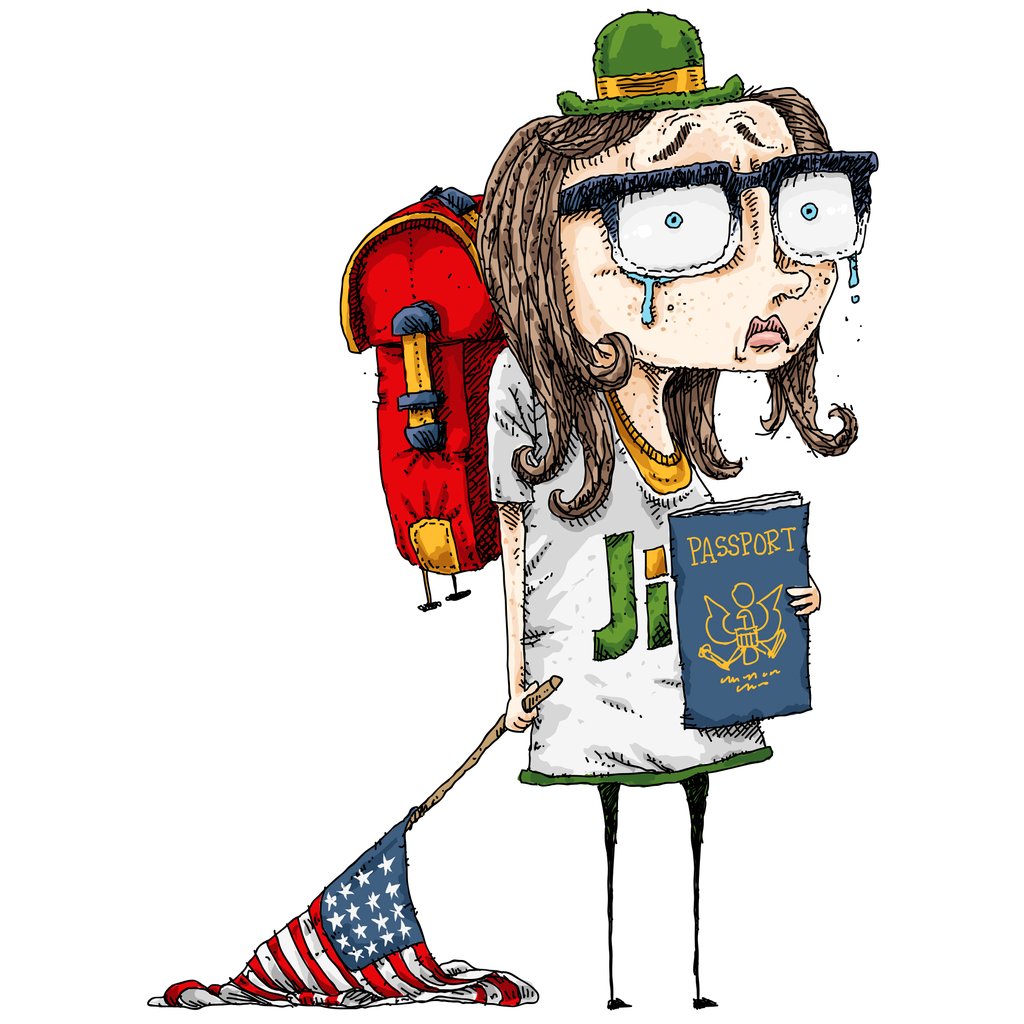 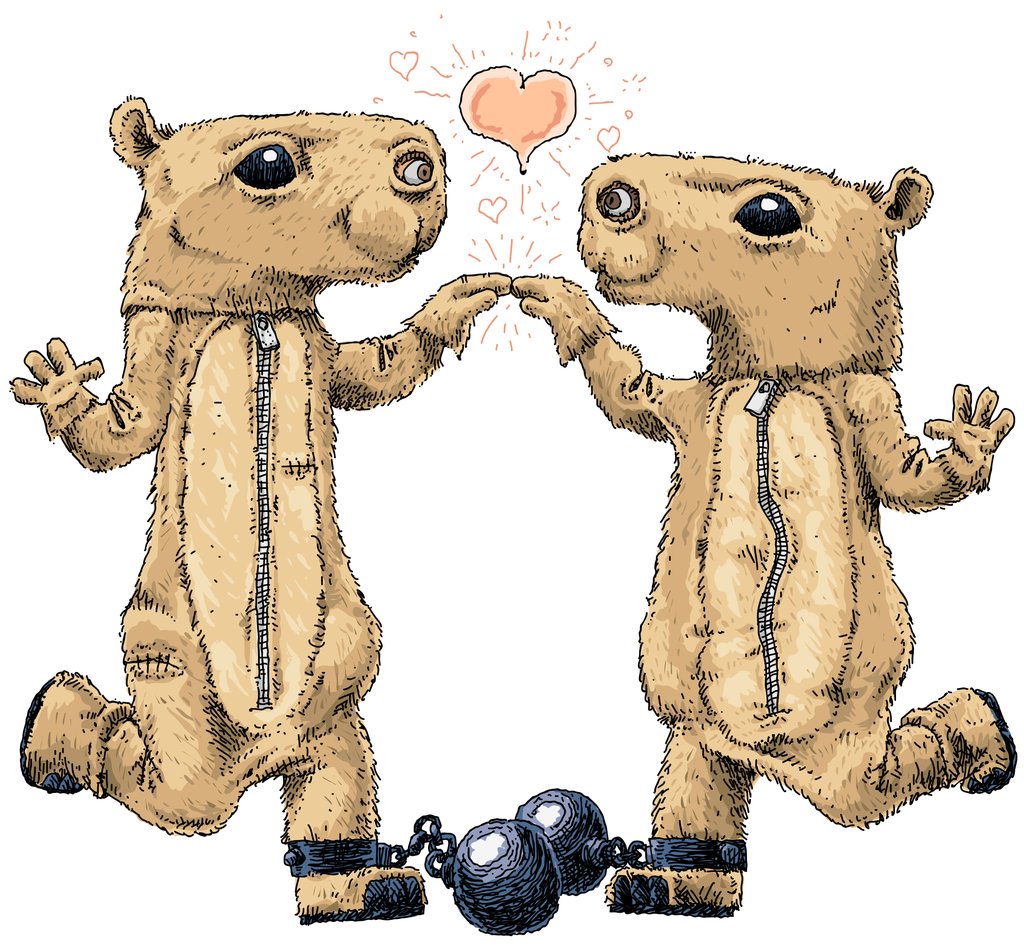 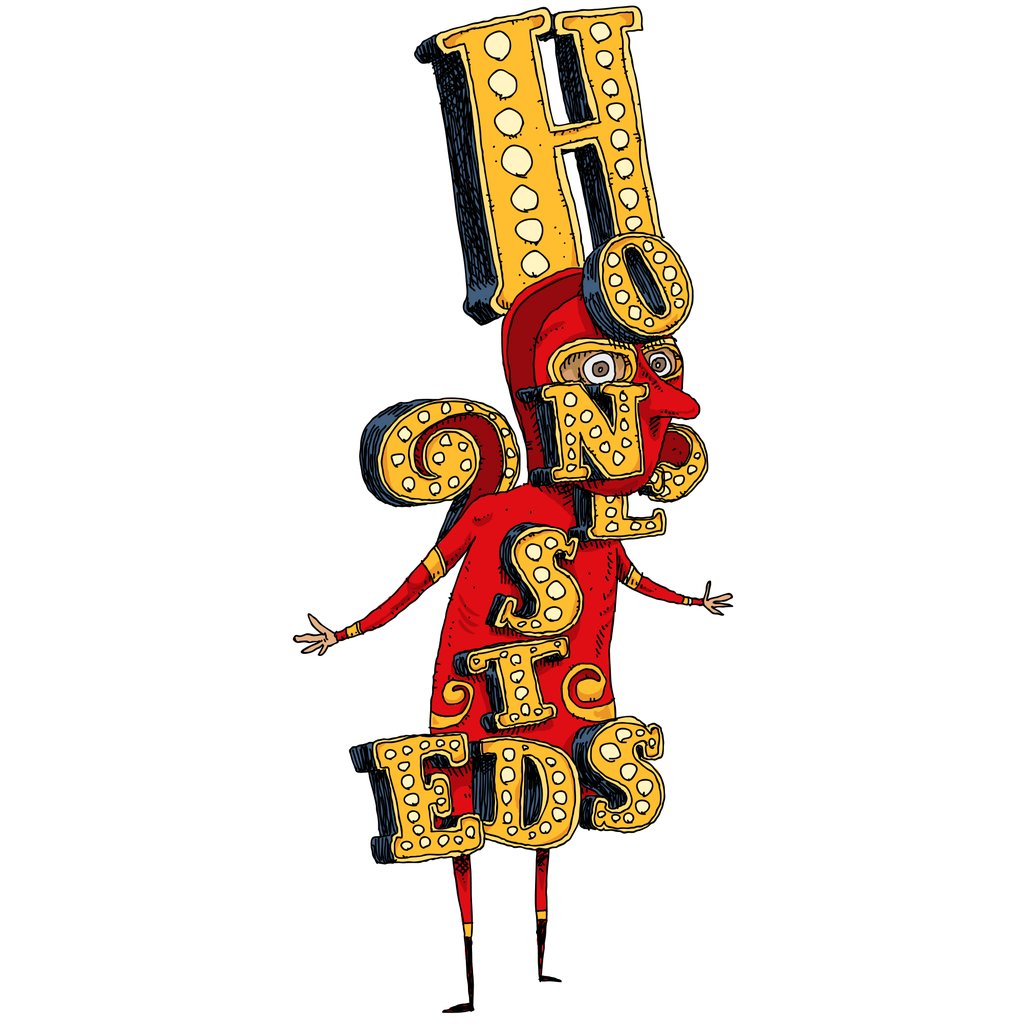 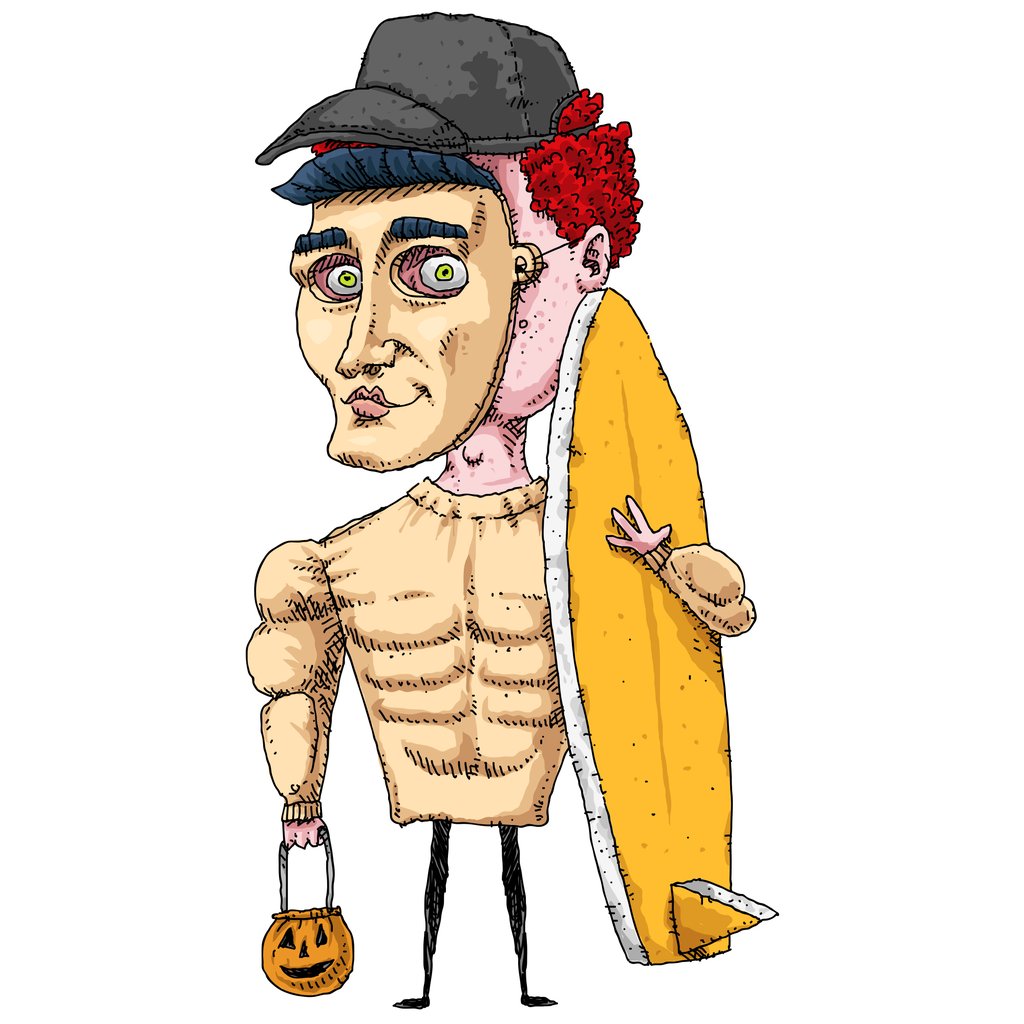 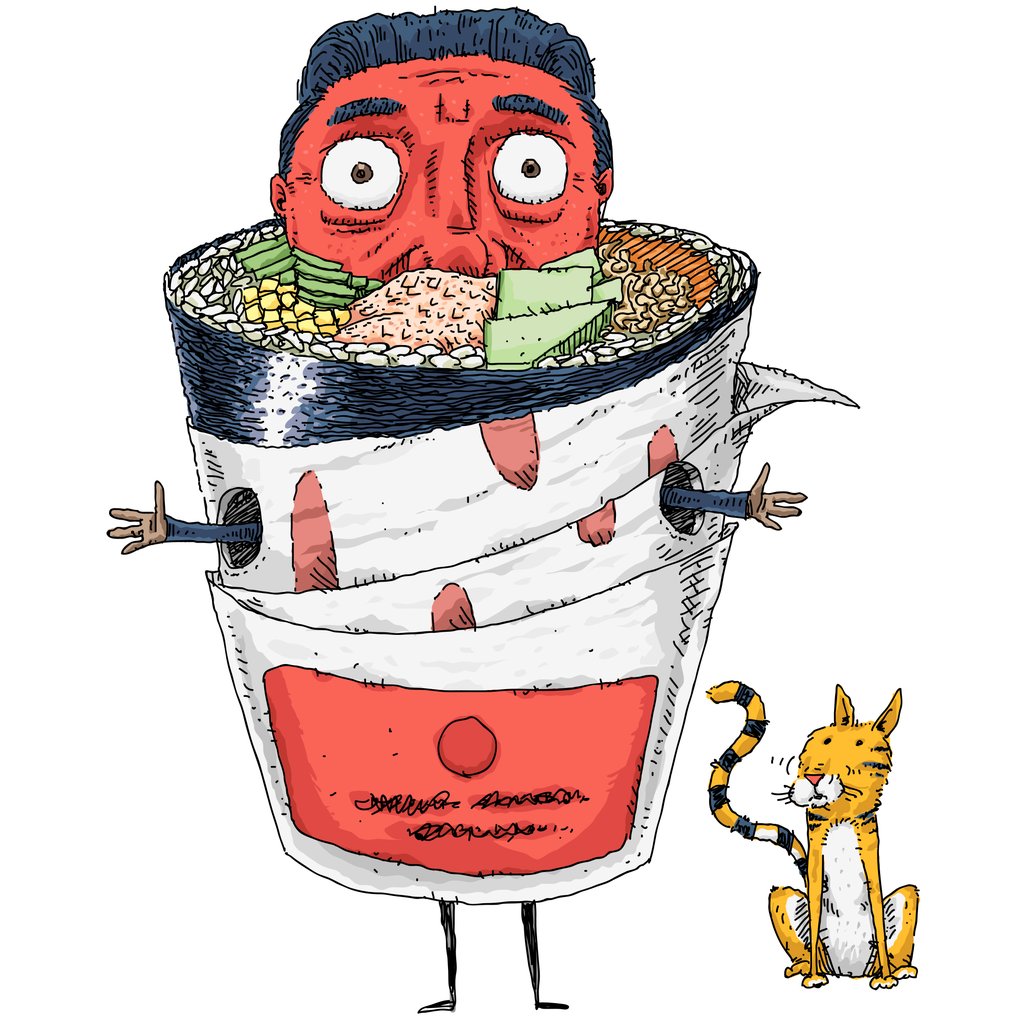 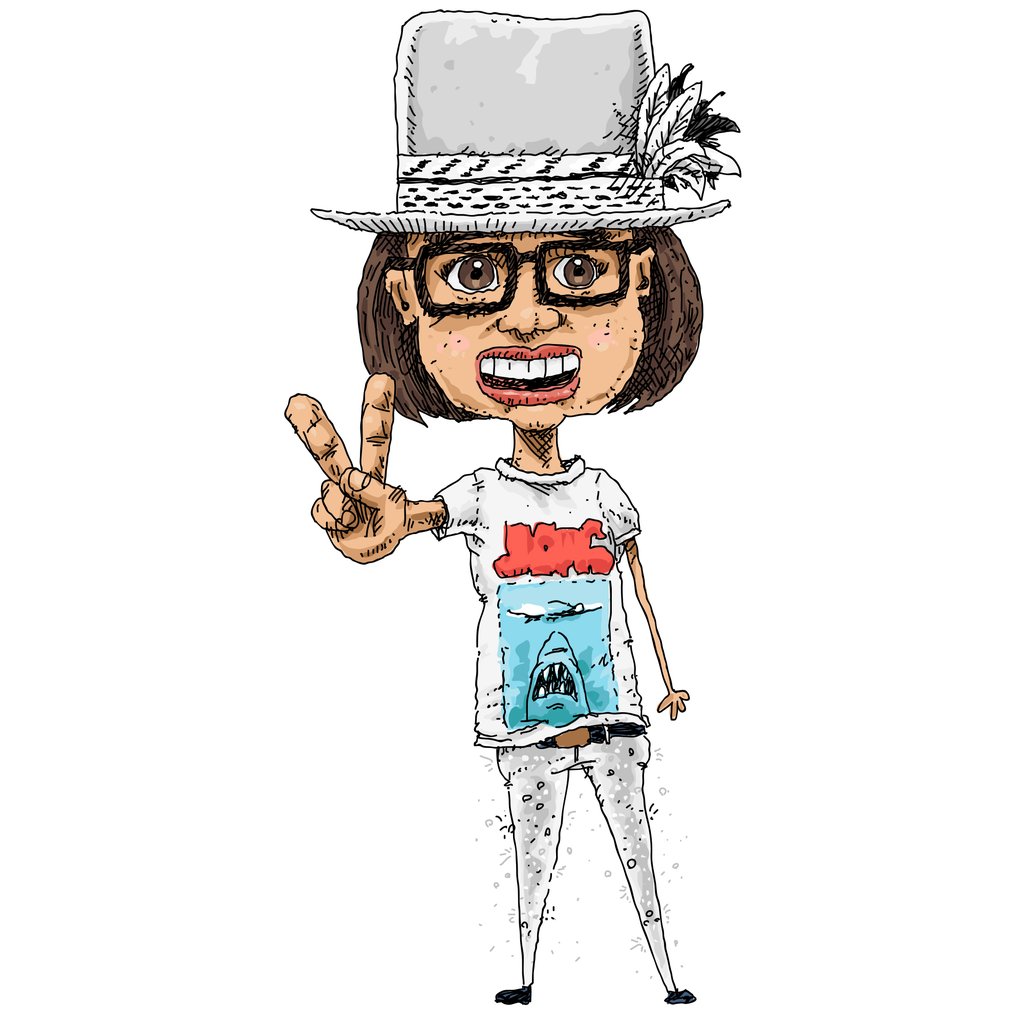 Remigio Pereira, the member of The Tenors who added racially charged lyrics to “O Canada” during the MLB All-Star Game in July: 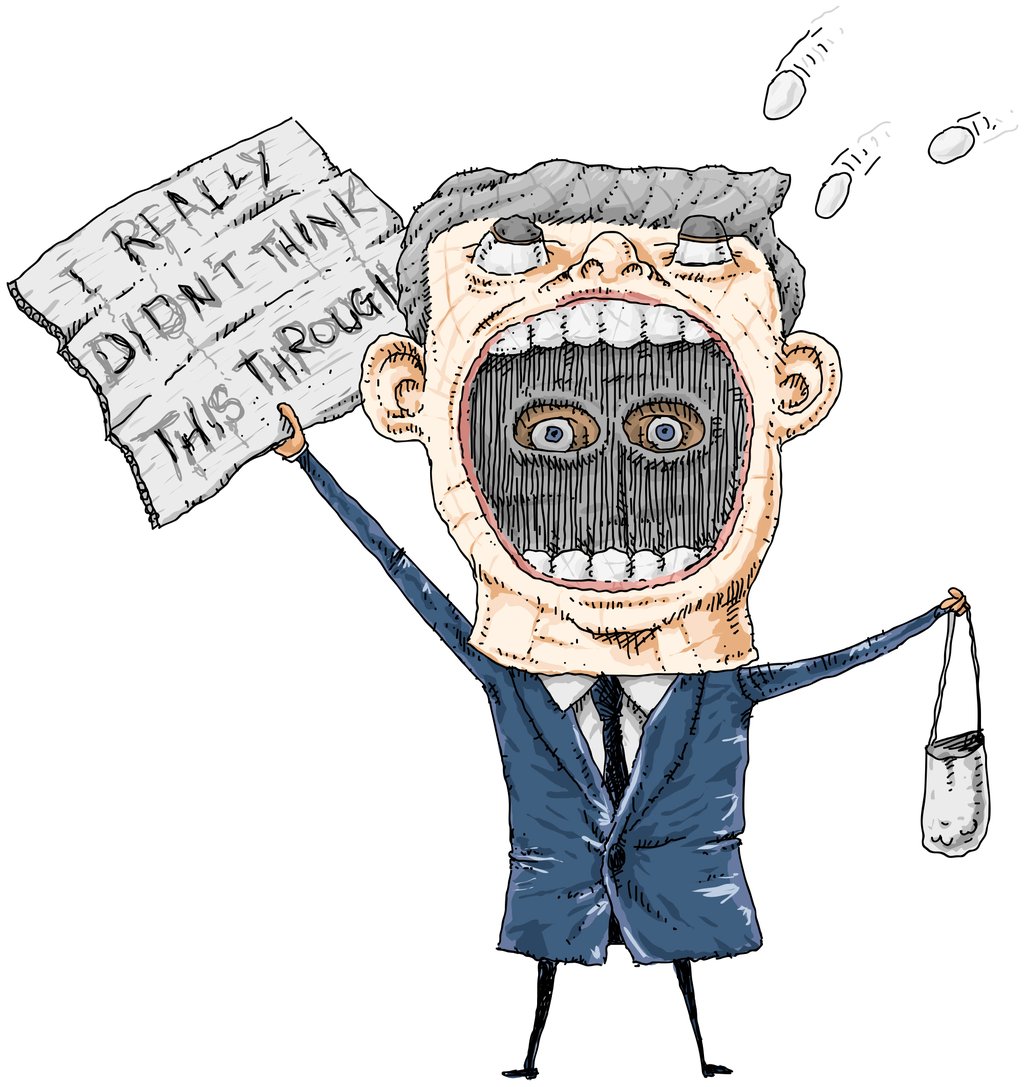