It’s Boxing Day, and, if you’re like many Torontonians, you’re probably deep in a post-turkey stupor. Maybe you’re half-buried under a pile of discarded wrapping paper, drinking the dregs from the last carton of supermarket-brand premixed eggnog and wondering if your body and mind will ever recover from the week’s revels.

We can’t help with your body (that’s what the gym is for), but we’ve got your mind covered. Below is a top-10 list of the most popular Toronto Life longform feature stories of 2018, all of which are free to read online, in their entirety. Take some time to delve into a year’s worth of shocking true-crime tales, stimulating power profiles and poignant personal memoirs. And remember to come back in 2019 for more of the same. 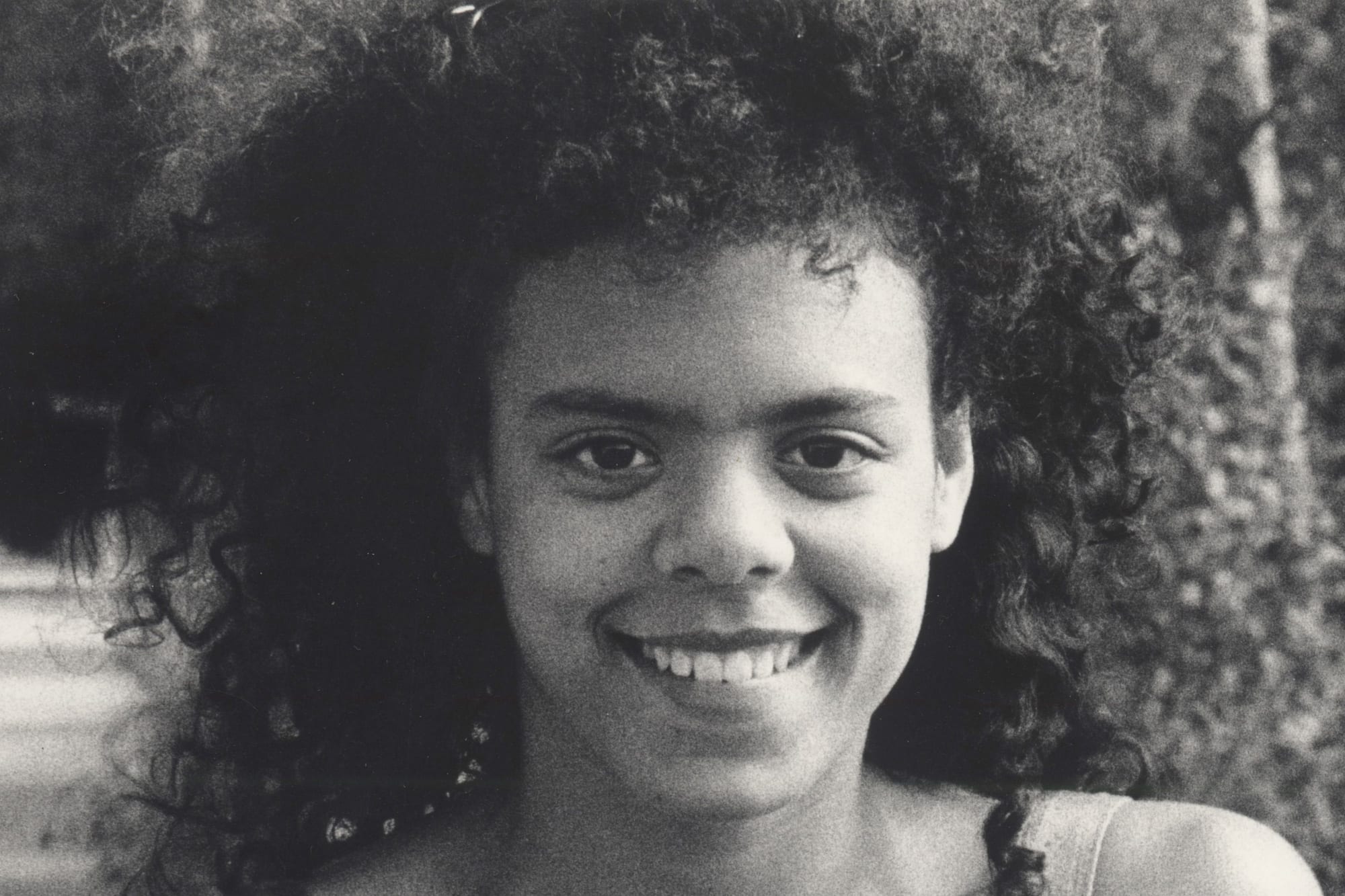 I grew up in ​subsidized housing​ with my mom, ​and spent weekends with my wealthy grandparents at their Bridle Path mansion. If I wanted to be loved, I’d have to learn to live two lives.
Read more 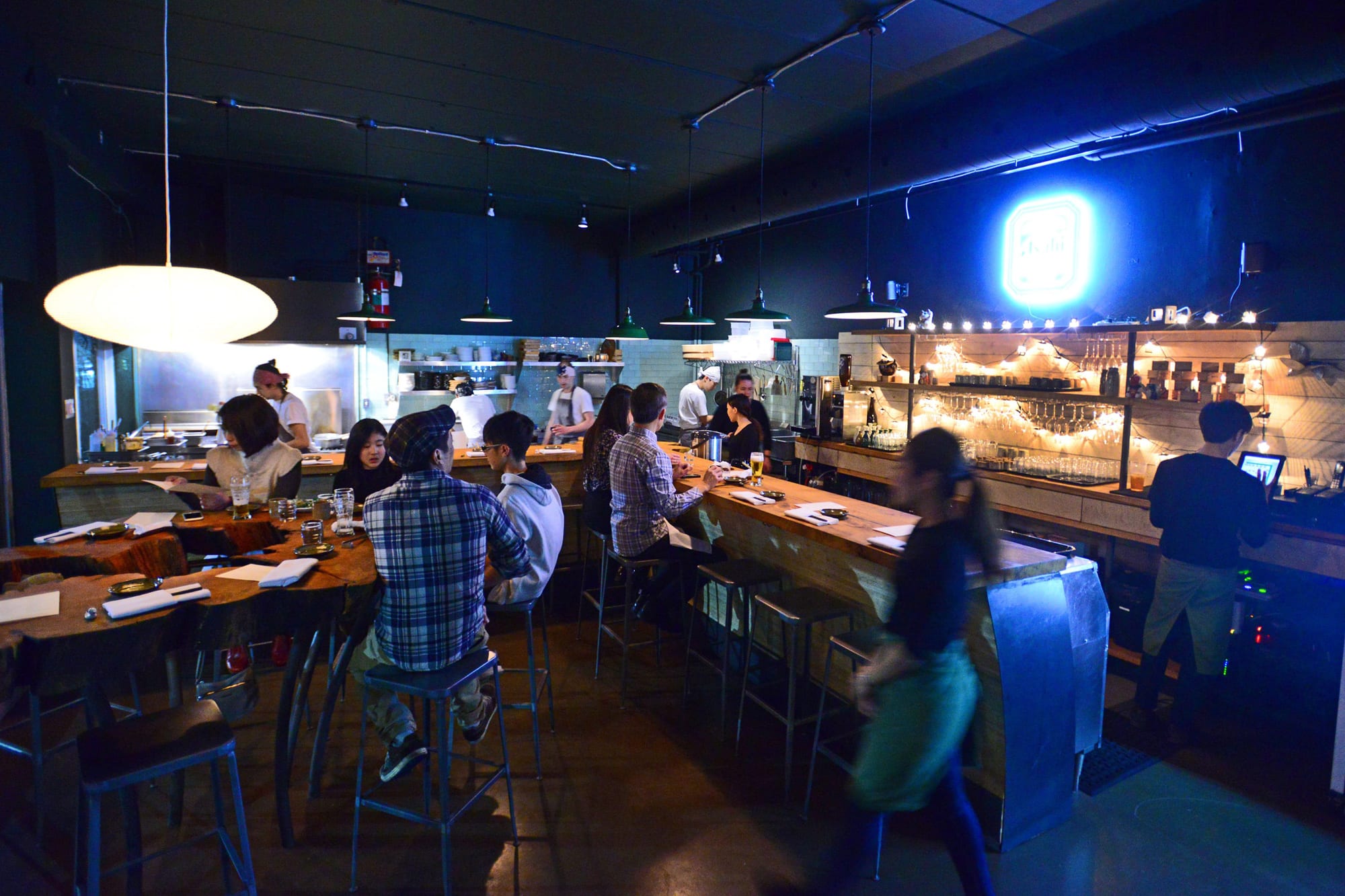 Six years ago, when I first worked on this annual ranking, it was a struggle to find 10 new and notable restaurants to write about. Now, there seem to be 10 great spots opening every month.
Read more 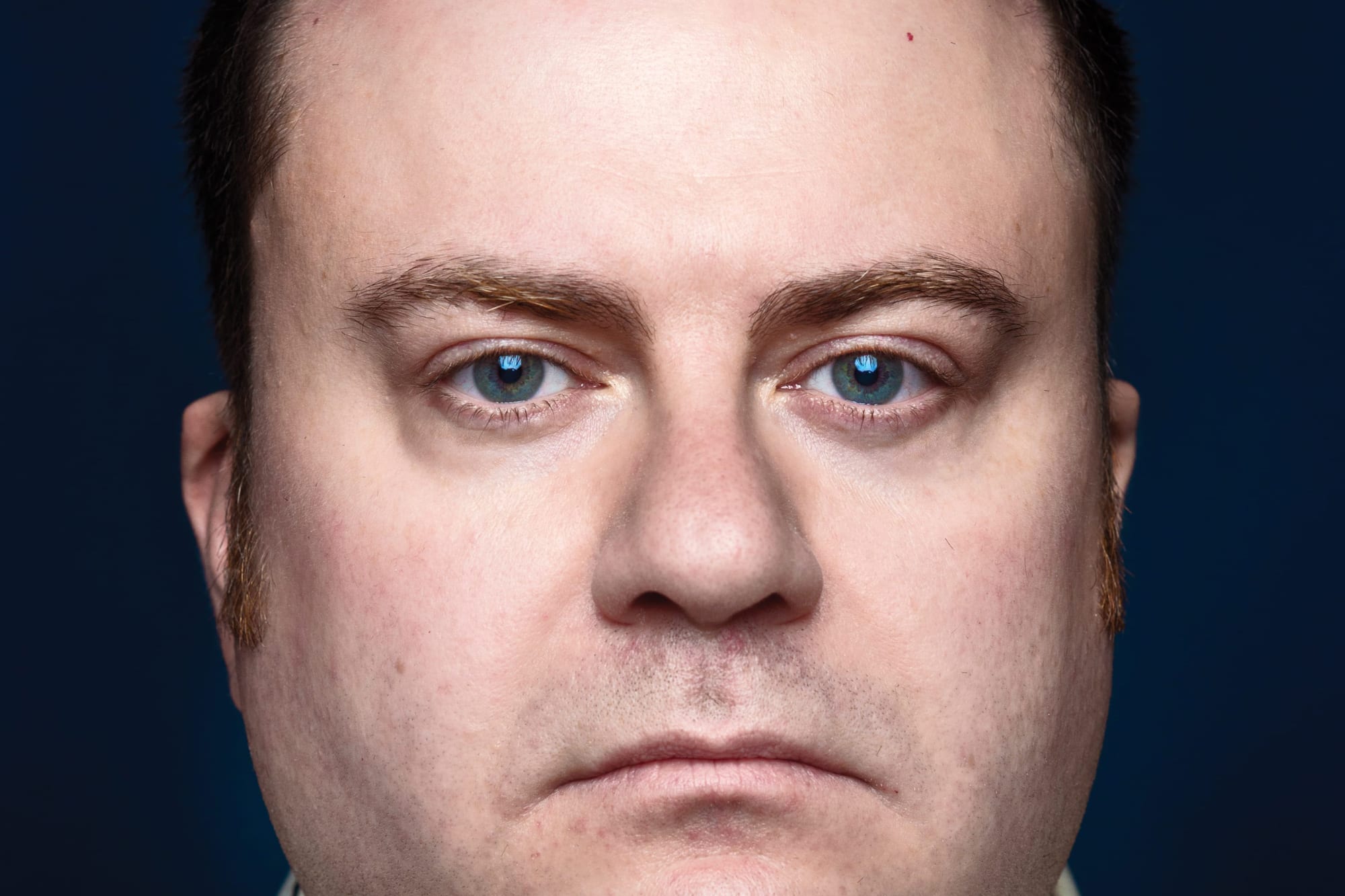 3: Inside the Mind of a Voyeur

Pete Forde was a good landlord and a great friend, or so his tenants thought. Then they discovered he was filming them in their most private moments. The sinister world of spying for sport.
Read more 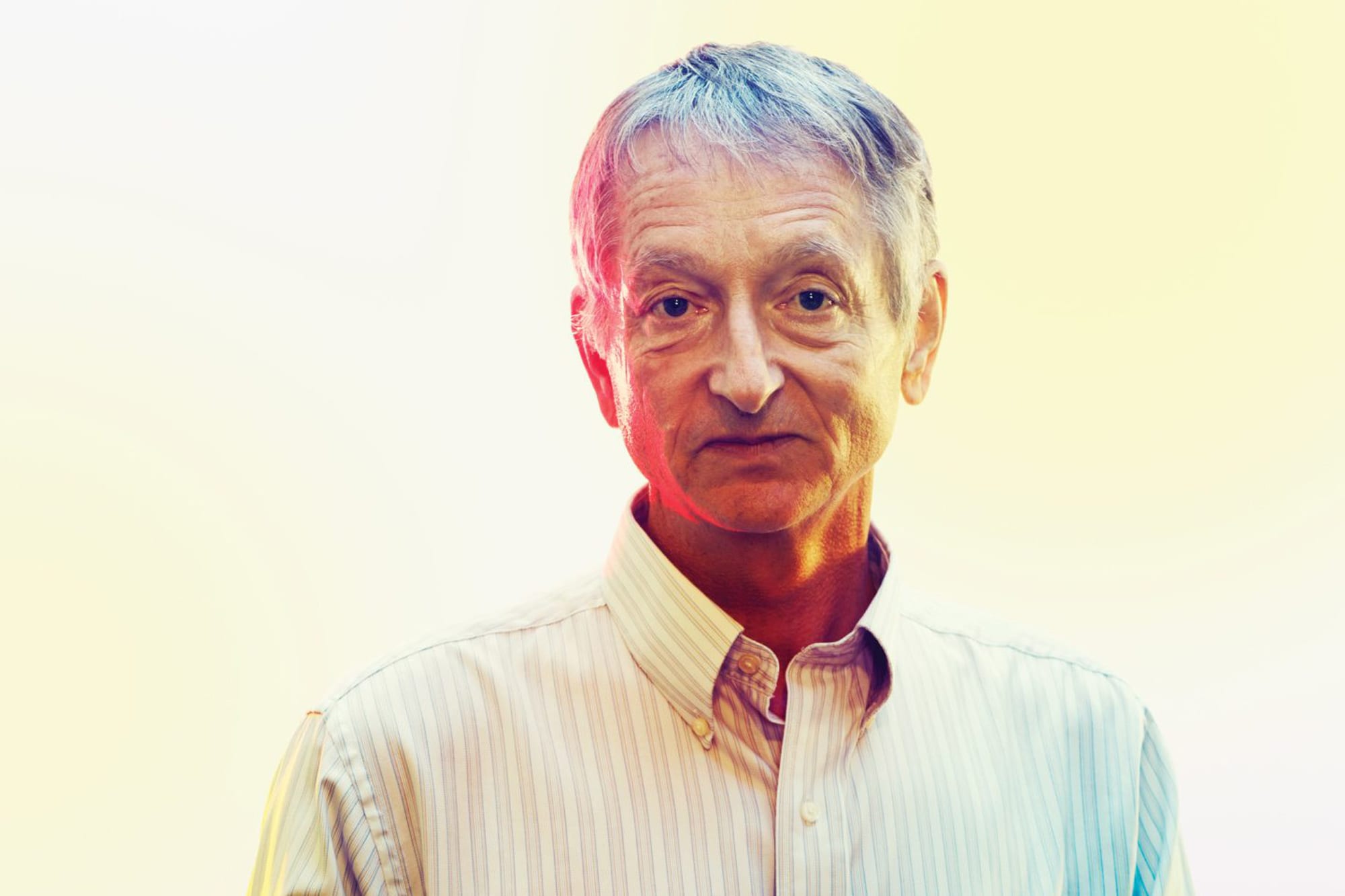 Geoffrey Hinton spent 30 years hammering away at an idea most other scientists dismissed as nonsense. Then, one day in 2012, he was proven right. Canada’s most influential thinker in the field of artificial intelligence is far too classy to say I told you so.
Read more 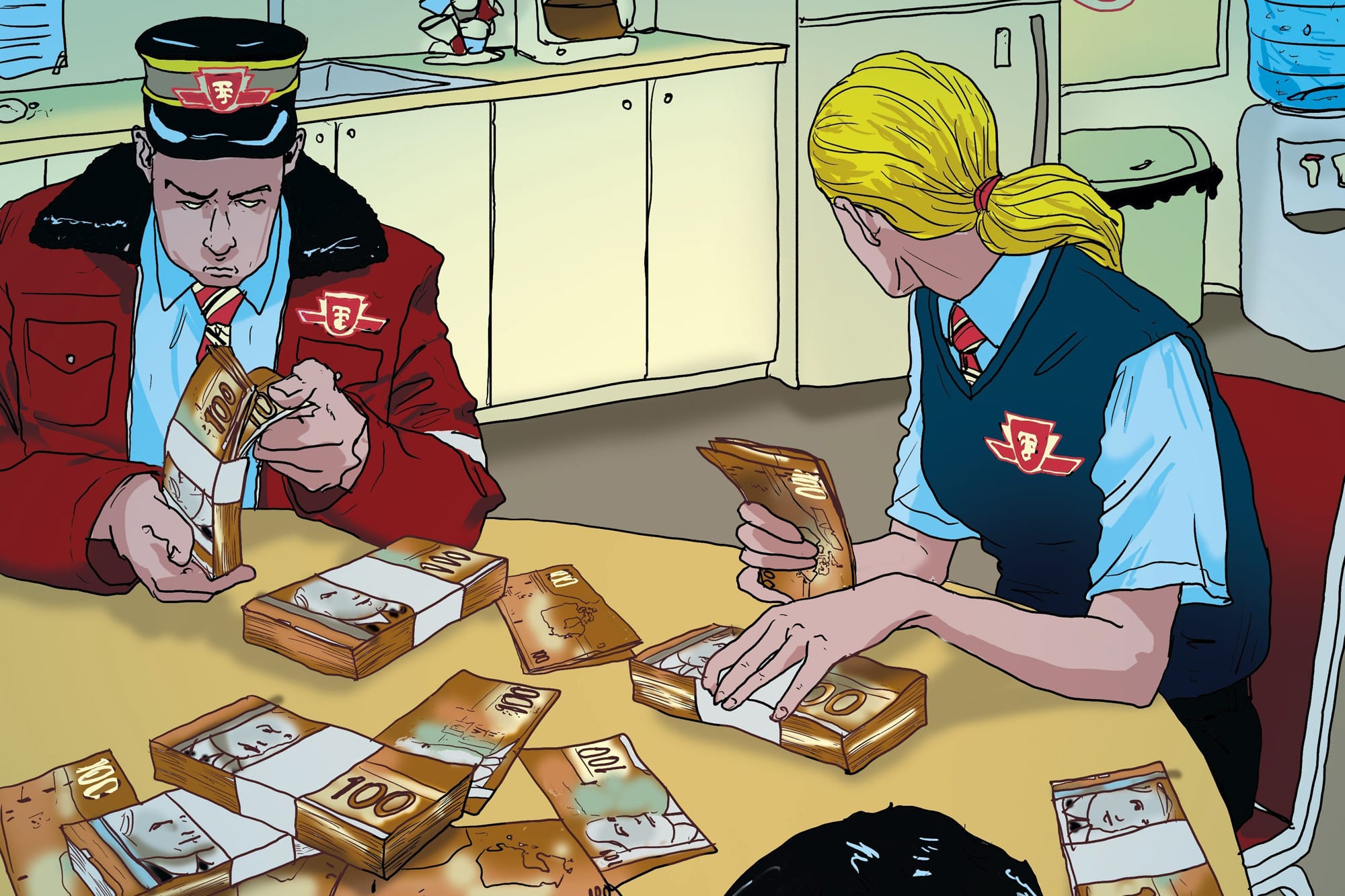 For years, hundreds of TTC staff scammed the employee health care plan and pocketed millions. The true story of the fraud, the investigation, and the lives left in ruins.
Read more 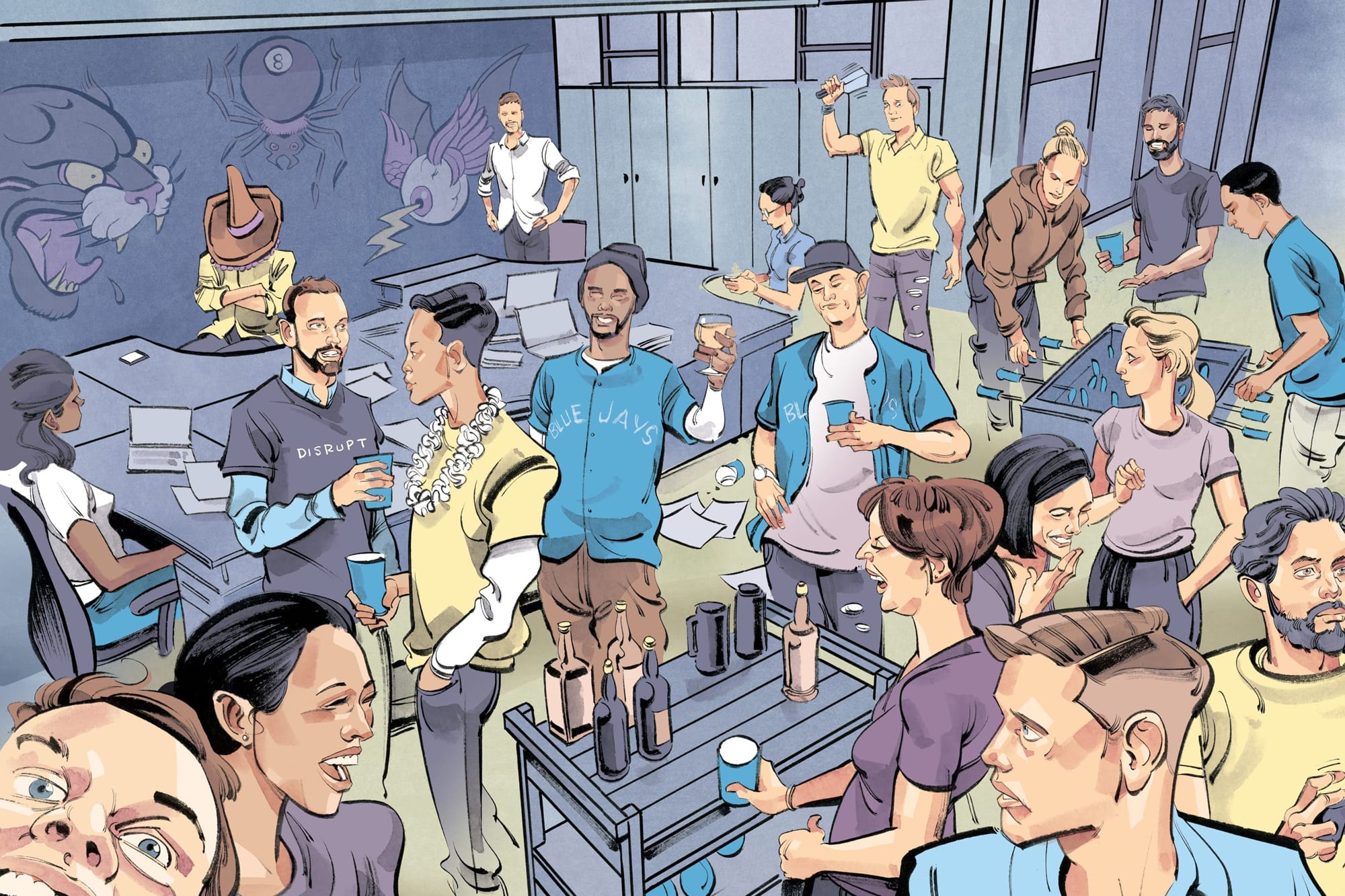 After landing a lucrative job at a tech start-up, I embraced the office culture wholesale: the lingo, ping-pong tables, beer carts, tropical retreats, stock options and virtuous mission statements. Then I realized I had made a terrible mistake.
Read more 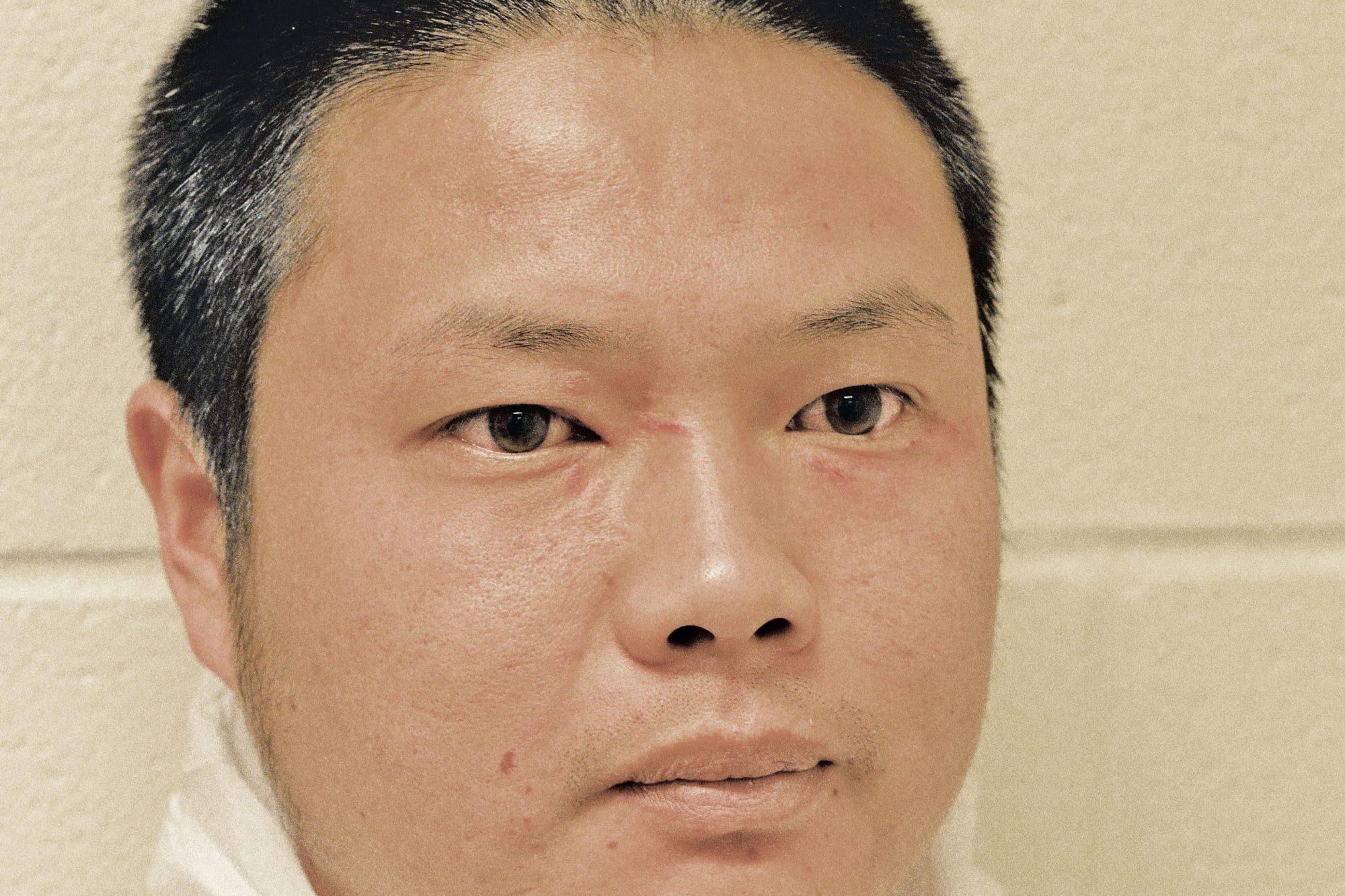 Peizheng Qiu thought he could make his fortune flipping houses in Toronto. Instead he ended up strangling his business partner in the basement of a Markham mansion. A story of greed, ambition and real estate.
Read more 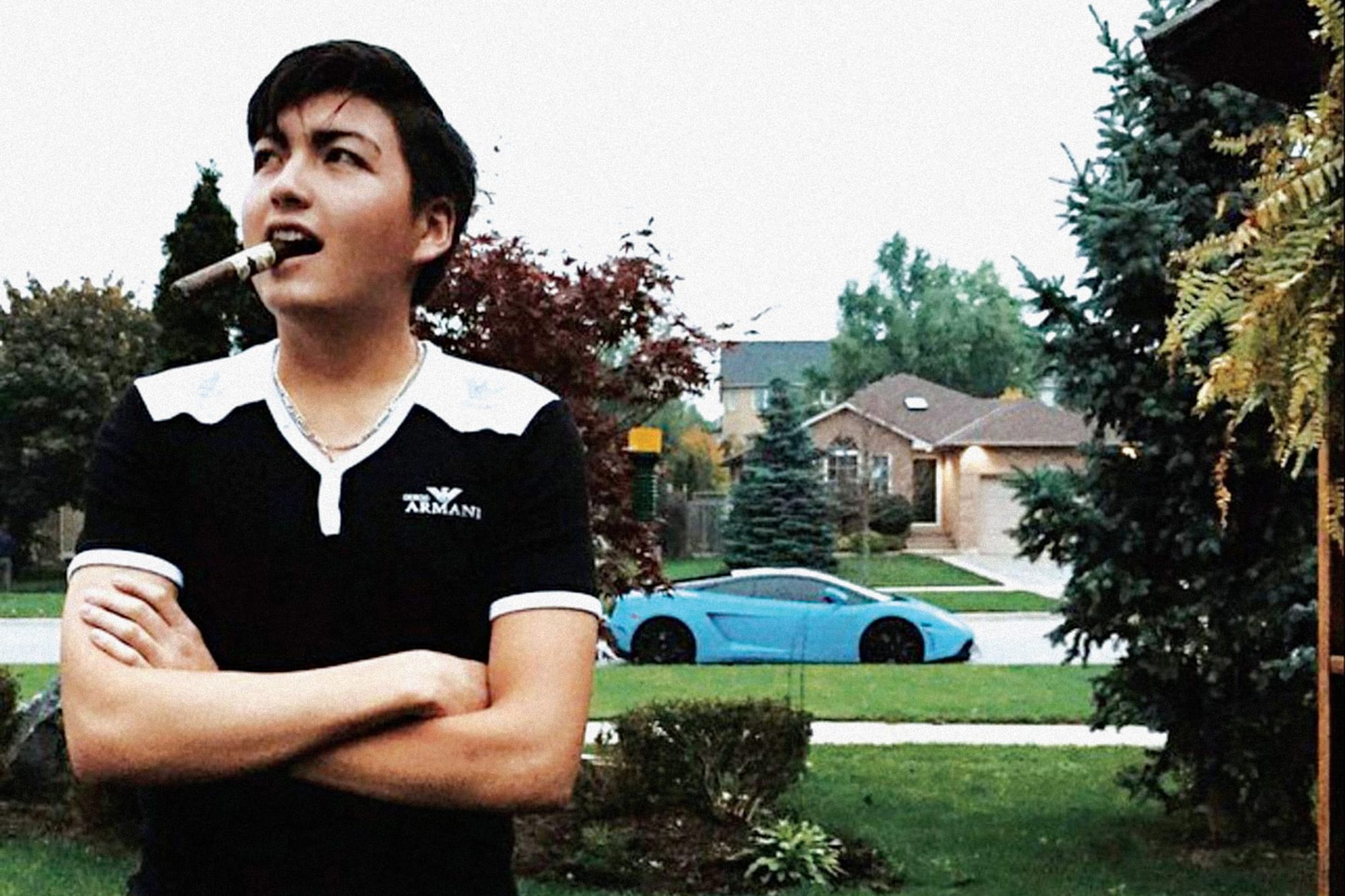 As a teenager, Karim Baratov made millions breaking into email accounts. When a Russian spy asked him for help with a massive Yahoo hack, he was flattered. He didn’t realize the FBI was watching his every move.
Read more 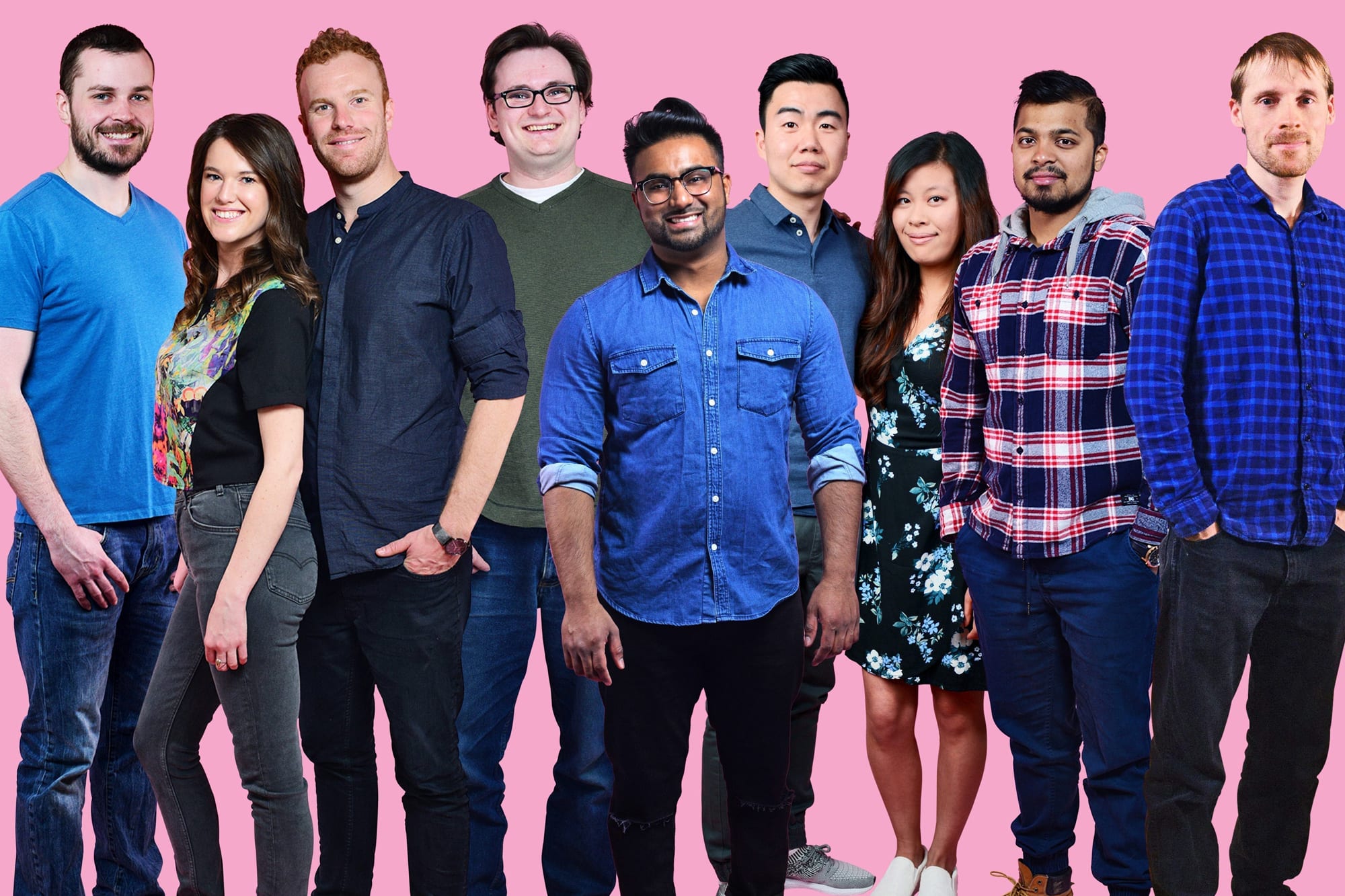 Nine enterprising millennials who found a way to beat the market and buy a house before the age of 30.
Read more 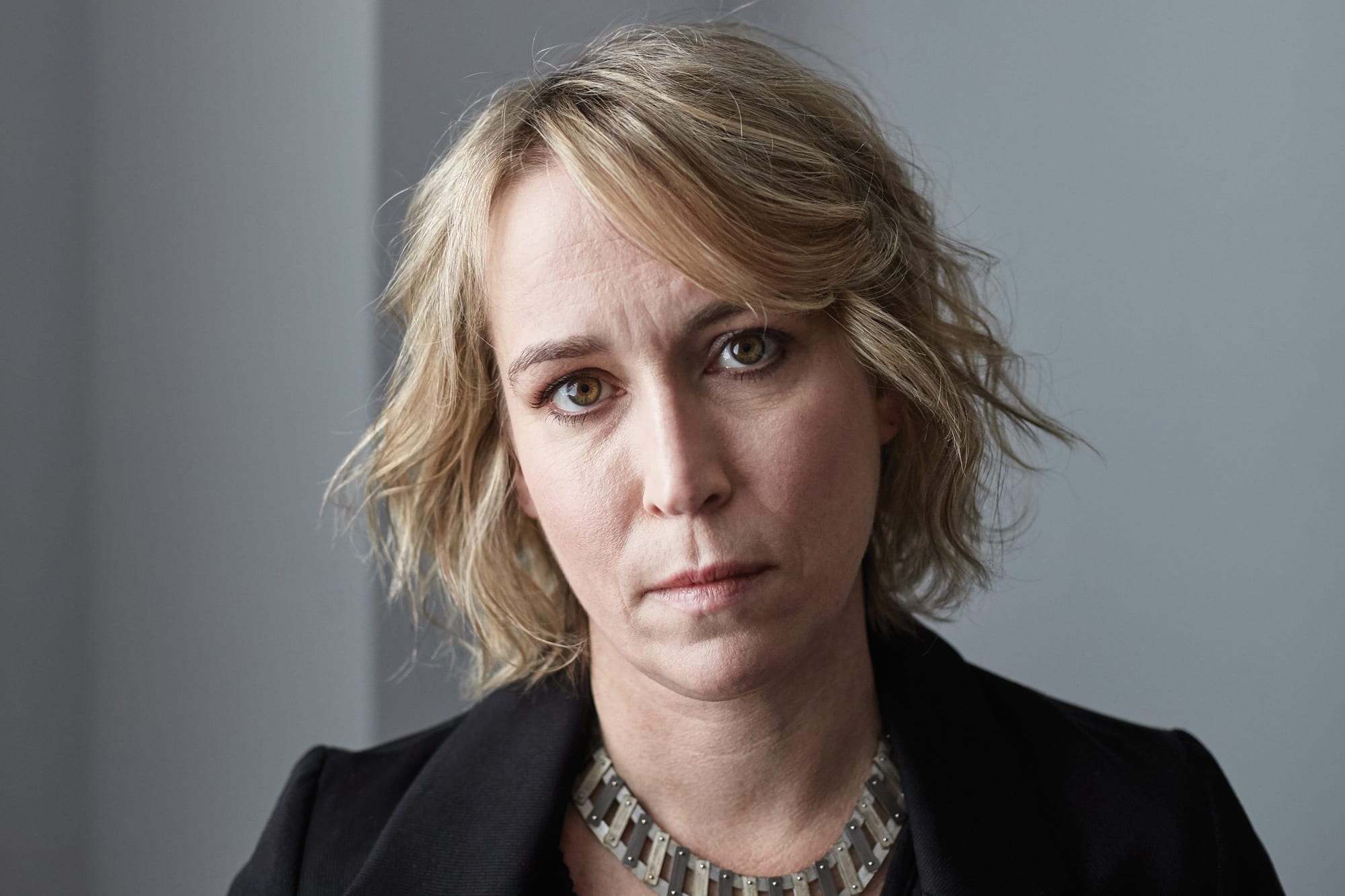 To the outside world, I was a happy Toronto mom. Privately, I was fighting a serious heroin addiction. I recovered, but my heart didn’t.
Read more