Where the owners of Little Sister get to-go Lebanese kibbeh, Egyptian kofta and Syrian sandwiches

Where the owners of Little Sister get to-go Lebanese kibbeh, Egyptian kofta and Syrian sandwiches 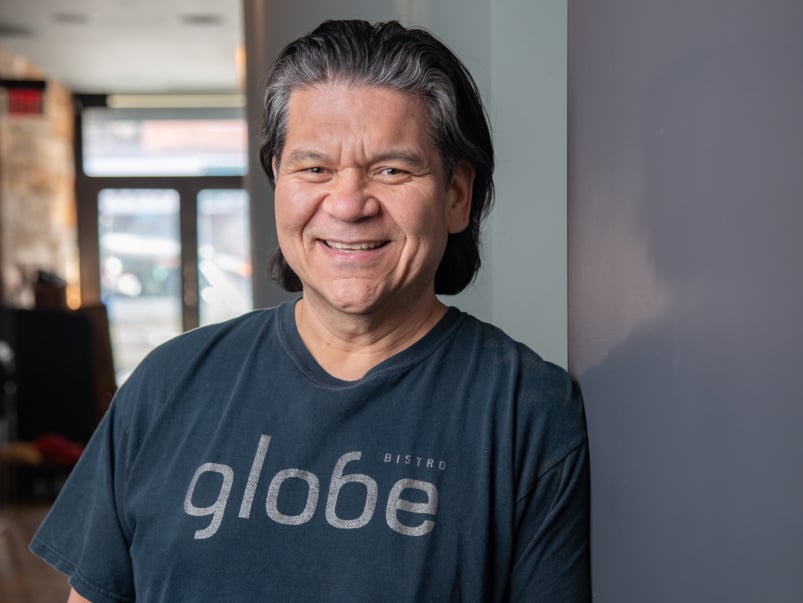 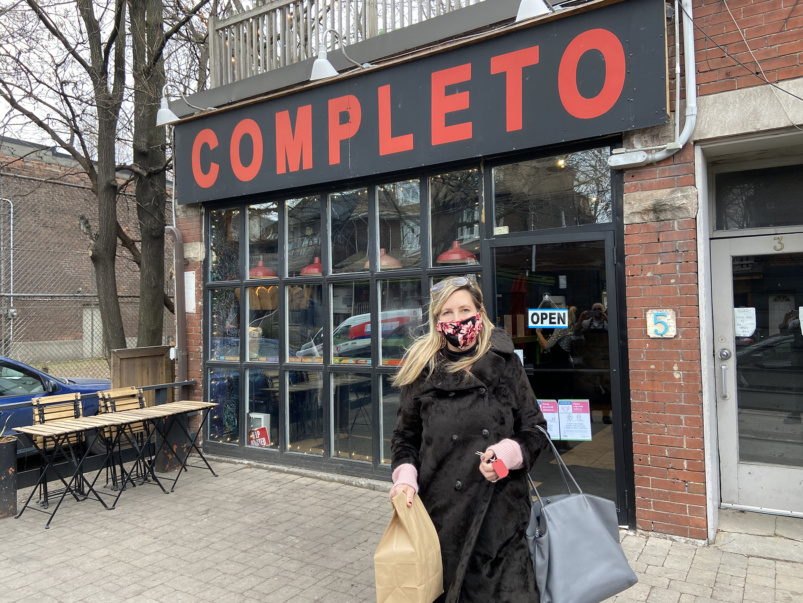 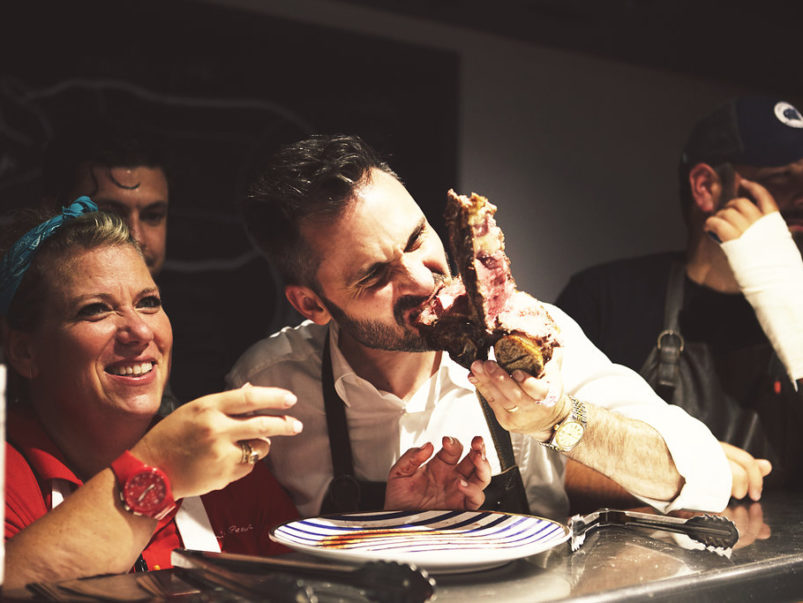 For the past year, Little Sister owners Mike Van Den Winkel and Jennifer Gittens have watched Toronto’s small businesses suffer. “Without independent restaurants likes ours, along with other small retail businesses, the lifeblood of neighbourhoods will become difficult to regenerate. We don’t want to see vibrant communities become vacant buildings. It’s the individuality, flavour and personality of each neighbourhood that makes Toronto Toronto.”

That’s why they jumped at the chance to get involved with Feed The Frontlines TO, an organization that’s been helping to keep restaurants open and healthcare workers fed. “Over the last year, we delivered over 50,000 meals to hospital workers and shelters throughout the city, feeding frontline workers and those facing food insecurity. This organization saved some of our neighbourhood restaurants and continues to do so in what is now the third wave.”

Despite everything, they managed to open a second outpost of Little Sister on Portland Street. They’re also working on a street-side patio for this location (for when we’re allowed to have patios again) and launching Noorden Snack Bar, a ghost kitchen, later this month. “We’ll be serving late night Dutch stoner snack food, inspired by Mike’s hometown of Amsterdam and our old restaurant, Noorden,” says Gittens.

While this all sounds like a lot of work, lockdown has actually given them a bit of breathing room. “We’ve caught up on a lot of TV over the last few months—mostly feel-good shows. We watched Ted Lasso three times, and we’re easily on our fourth round of Schitt’s Creek.” Van Den Winkel has also had time to polish up on his guitar skills. “I’ve seen a lot of improvement, but the bar wasn’t very high to begin with,” says Gittens. “He can now strum along to a few Blue Rodeo and Gordon Lightfoot songs. My Dutch guy is getting his Canadiana on!”

As they bounce between their two locations, Gittens and Van Den Winkel try to support nearby restaurants by getting takeout as often as possible. Here are a few of their favourites.

“We’ve been known to order from here once a week. The food is always consistent and so flavourful, and the prices are very reasonable for the quality of the ingredients they use. The staff are fantastic, too.”

Go-to item 1: Arnabeet
Tasting notes: “It’s fried cauliflower with the most phenomenal tahini, which they bring it in directly from Lebanon. We think it’s one of the best of its kind in the city.”

Go-to item 2: Akaawi cheese
Tasting notes: “This is a type of brined white cheese topped with nigella seeds, za’atar, tomato and mint. I love the light squeak of the cheese you get with every chew.”

Go-to item 3: Kibbeh
Tasting notes: “For this, crunchy cracked wheat shells are stuffed with ground lamb and beef, onions and pine nuts. It has a great, hearty texture.”

“We stumbled upon this place when we were building our Portland location, looking for something to eat for lunch. Their sandwiches are made on house-made bread and they are simply delicious.”

Go-to item 1: Soguk
Tasting notes: “This is a savoury sandwich of grilled beef sausage with caramelized onions and a mustard mint sauce. The highlight is the touch of sumac, which we absolutely love.”

Go-to item 2: Kofta
Tasting notes: “Another savoury sandwich, this one is made with grilled minced beef, pickled cucumber, parsley and tahini. I have no idea what it’s spiced wit but it’s really tasty.”

“We just noticed we have a real Middle Eastern theme going on here with our choices. We stumbled upon Aleppo Kebab while doing one of our weekly shopping runs for the restaurant at the beginning of the pandemic. Everyone was feeling pretty bleak, so we struck up a conversation with the owners and got to know their family’s story. They had a restaurant in Aleppo and when the war broke out in Syria, they came to Canada. We’ve continued to order from their restaurant ever since that first visit.”

Go-to item: Aleppo beef kebab sandwich
Tasting notes: “This is a must-order. The beef is cooked over charcoal and then once it’s all wrapped up, they crisp it on the flattop grill so it gets a great chew to it. What makes it so good, though, are the pickles, lettuce, tomatoes and their house spicy garlic sauce. Their spicing is fantastic. We often grab it to go, sit in our car and chow down on it trying not to get sauce all over us—we usually don’t succeed at this. Pro-tip: ask for extra napkins.”