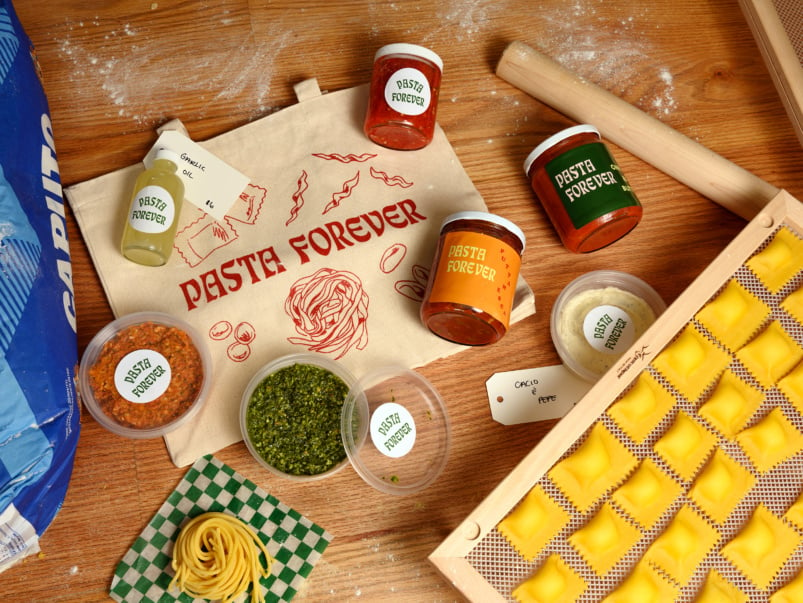 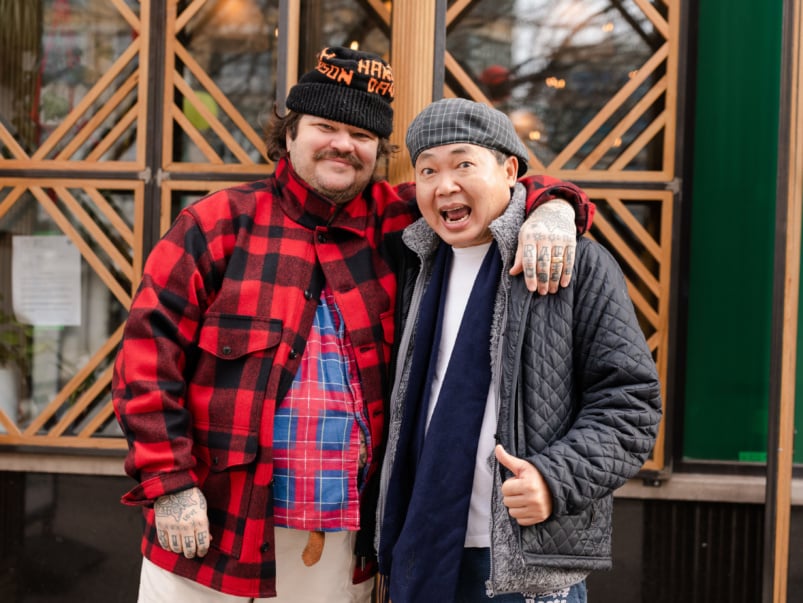 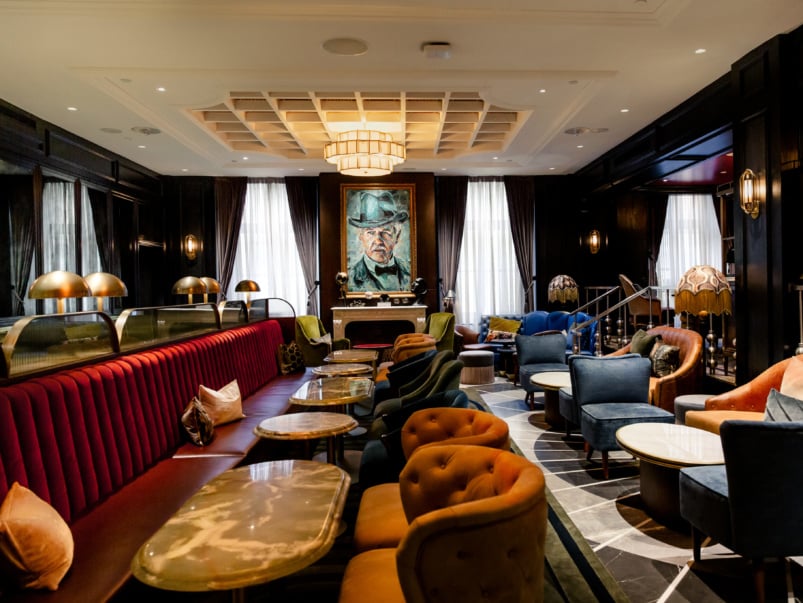 If the location alone doesn’t hook you, the food will. At the newly restored Royal Hotel in the heart of P.E.C., chef Albert Ponzo embraces the county’s produce in a seasonal menu with an Italian backbone (and occasional French touches, thanks to his time spent at Toronto’s Le Sélect). Much of the produce comes from local farms, including Edwin County Farms in Picton, which is also owned by the Sorbara family. Meats and cheeses, likewise, come from local vendors—including ex-Toronto restaurateur Jesse Fader, who literally walks his water buffalo mozzarella over from across the street.

Striking a balance between elegance and rustic comfort, the menu heavily features pasta and pizza; the sourdough base for the latter is made by a busy on-site bakery that also sells bread, pastries and other goodies at the front counter. Mains—like delicate Fogo Island cod served with brown butter bearnaise (there’s that French flair)—are meant to pair with your choice of side dishes, like apple cider–braised red cabbage or emmental potato gratin. For dessert, tuck into a traditional ricotta lemon cannoli—recipe courtesy of Ponzo’s own nonna.

There’s an extensive selection of Italian aperitivi, which also feature in the playful cocktail menu. As with the kitchen, seasonal and locally produced ingredients feature heavily here, including a house-made tonic. A thoughtful selection of zero-proof cocktails include non-alcoholic spirits from B.C.’s Lyre’s Spirit Co. The wine list has solid county representation, including the region’s signature pinot noirs and chardonnays, alongside offerings from Italy and France.

The restaurant is divided into four sections: the counter bar, main dining room, garden and parlour, which serves small bites and beverages. A glass wall at the front of the building exposes the restaurant to the vibrance of Picton’s main drag. Elegant while still somehow quaint and intimate, it’s a welcoming place to grab coffee, breakfast, or lunch; in the evening, the lights go down and everything gets fun and moody. 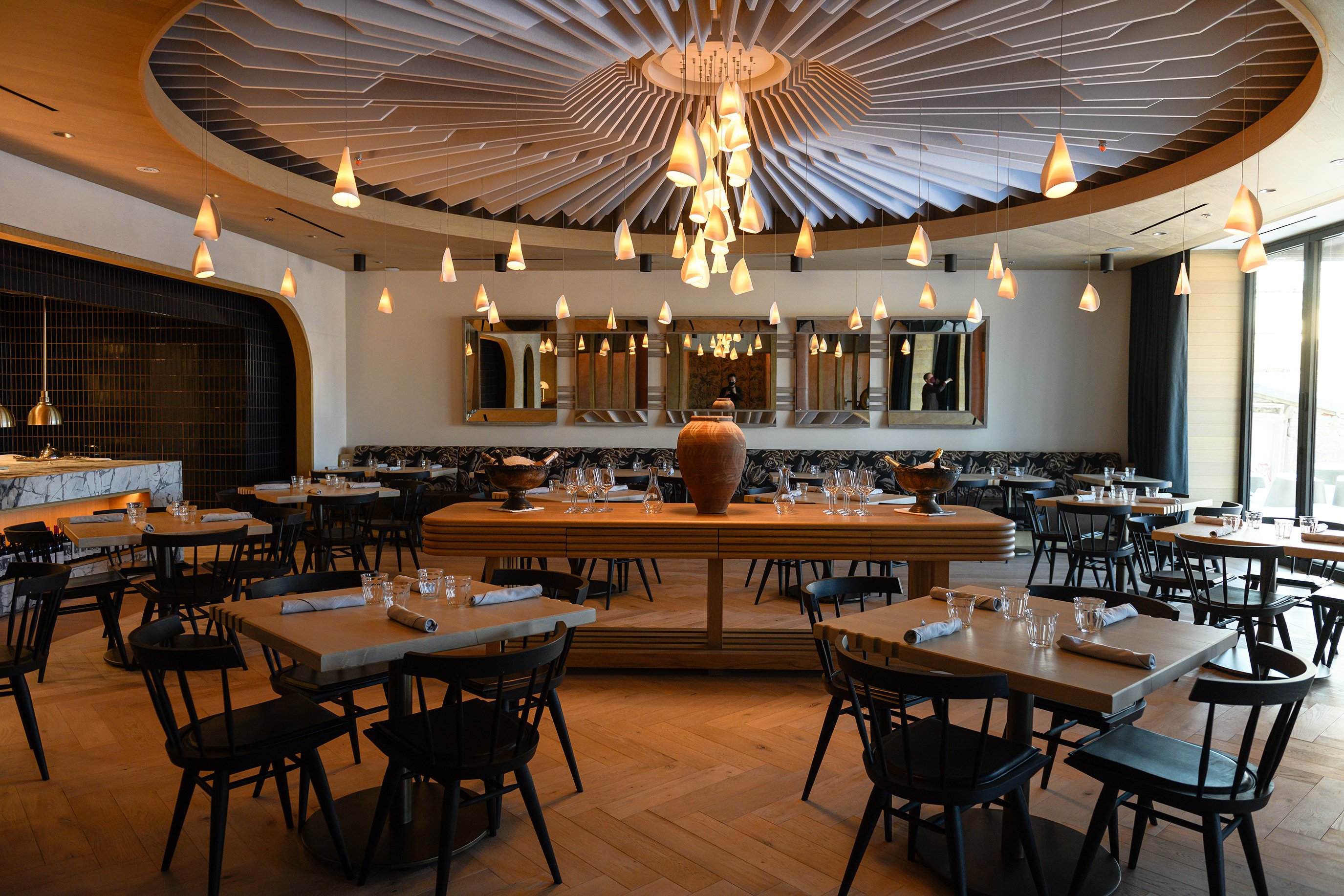 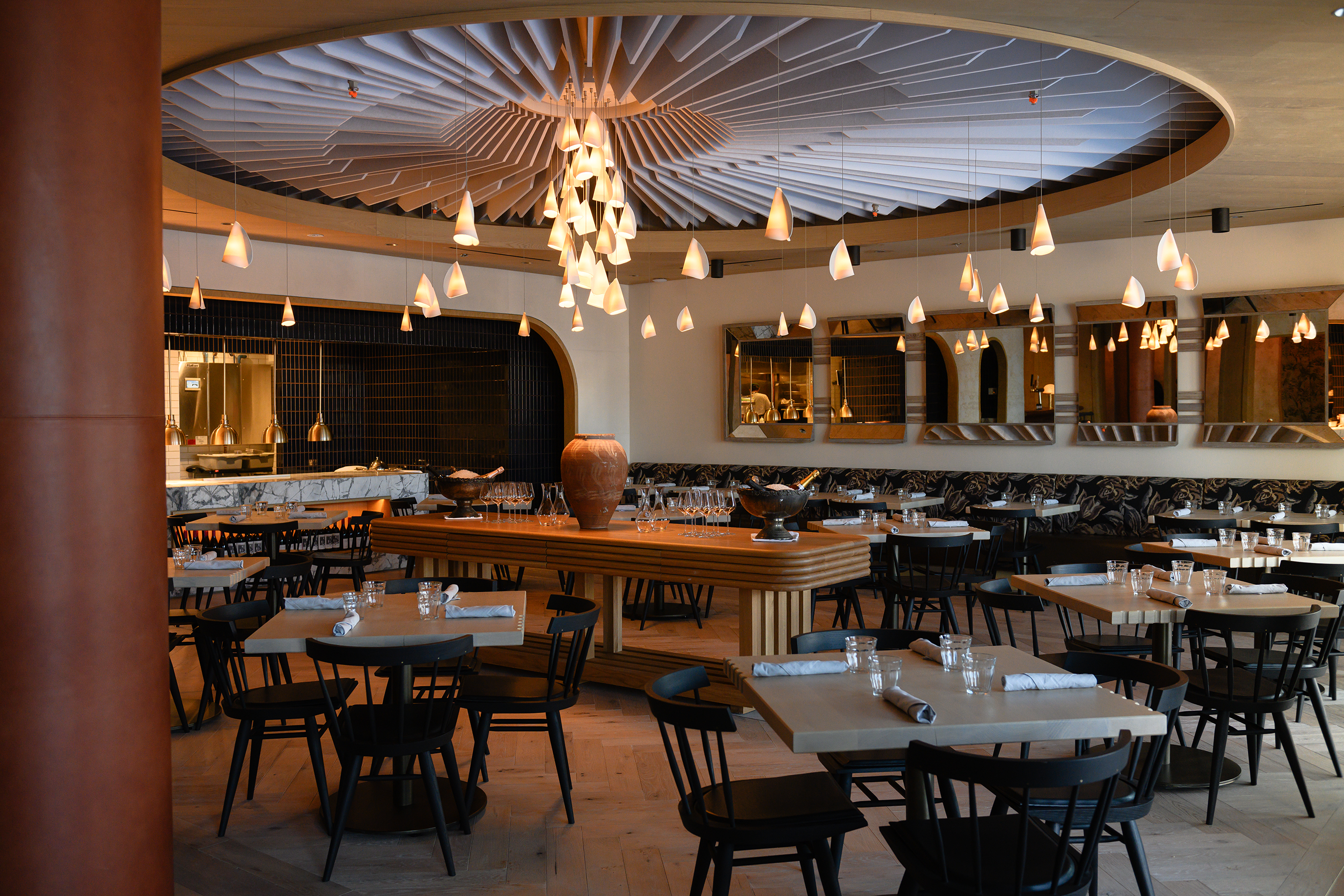 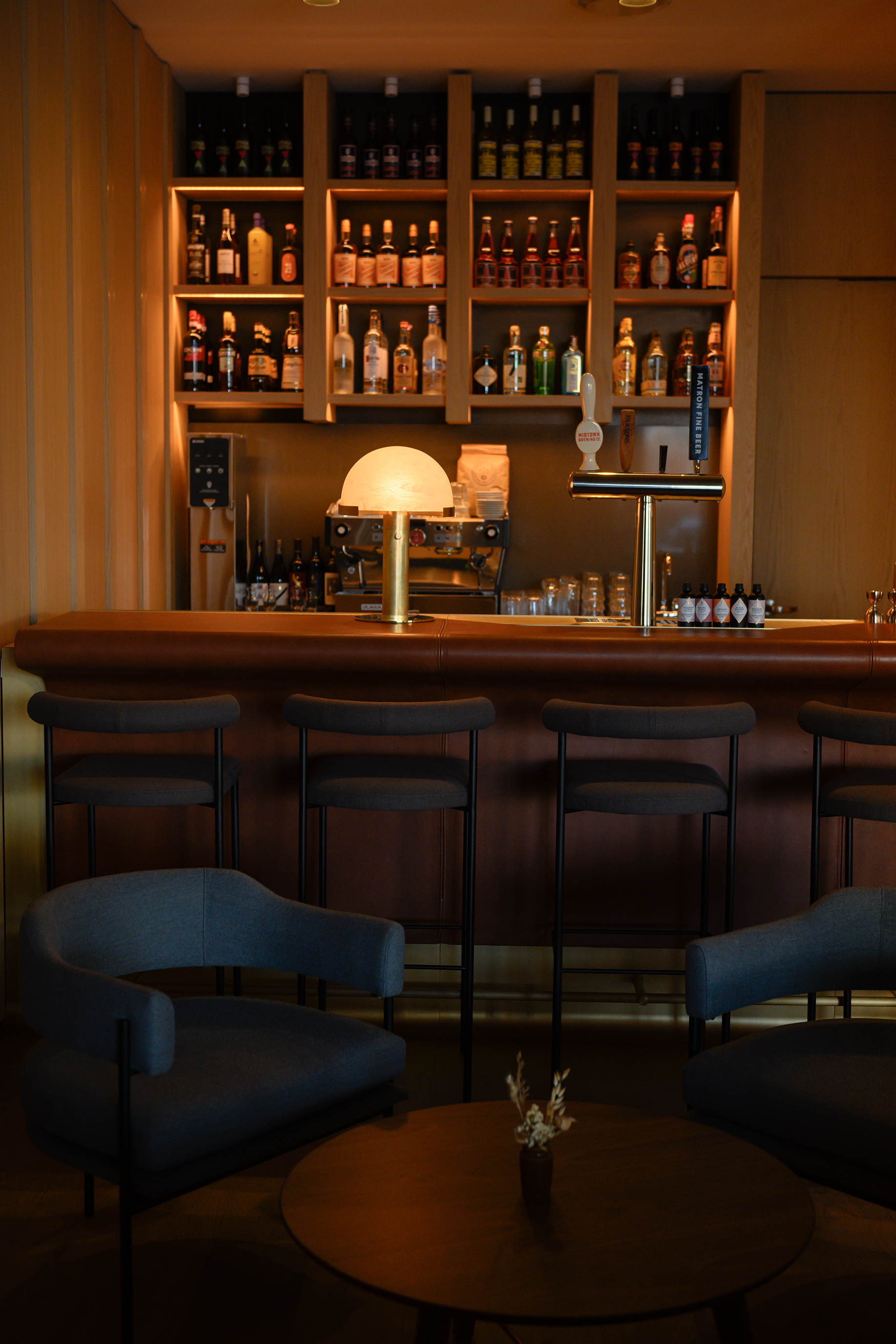 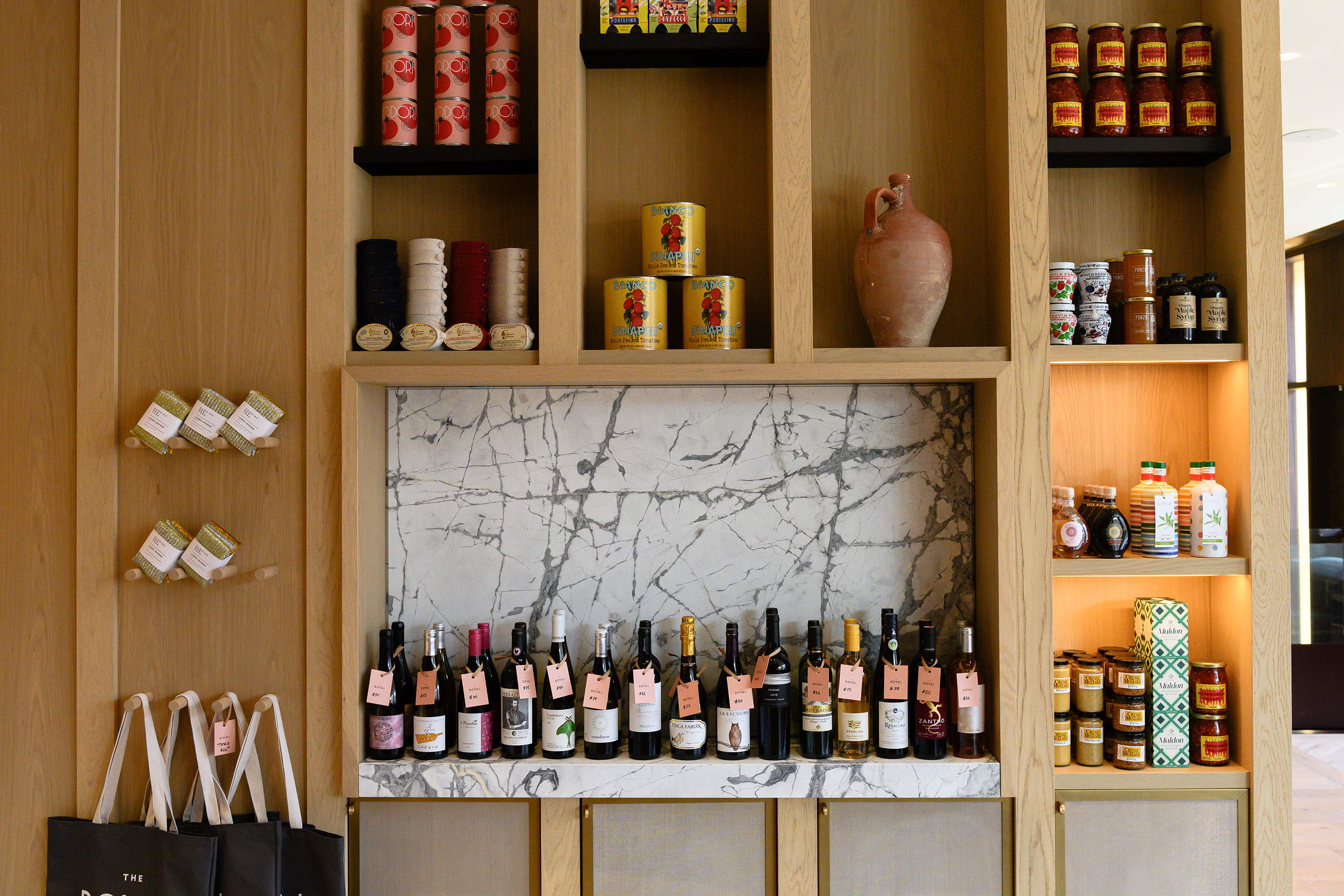 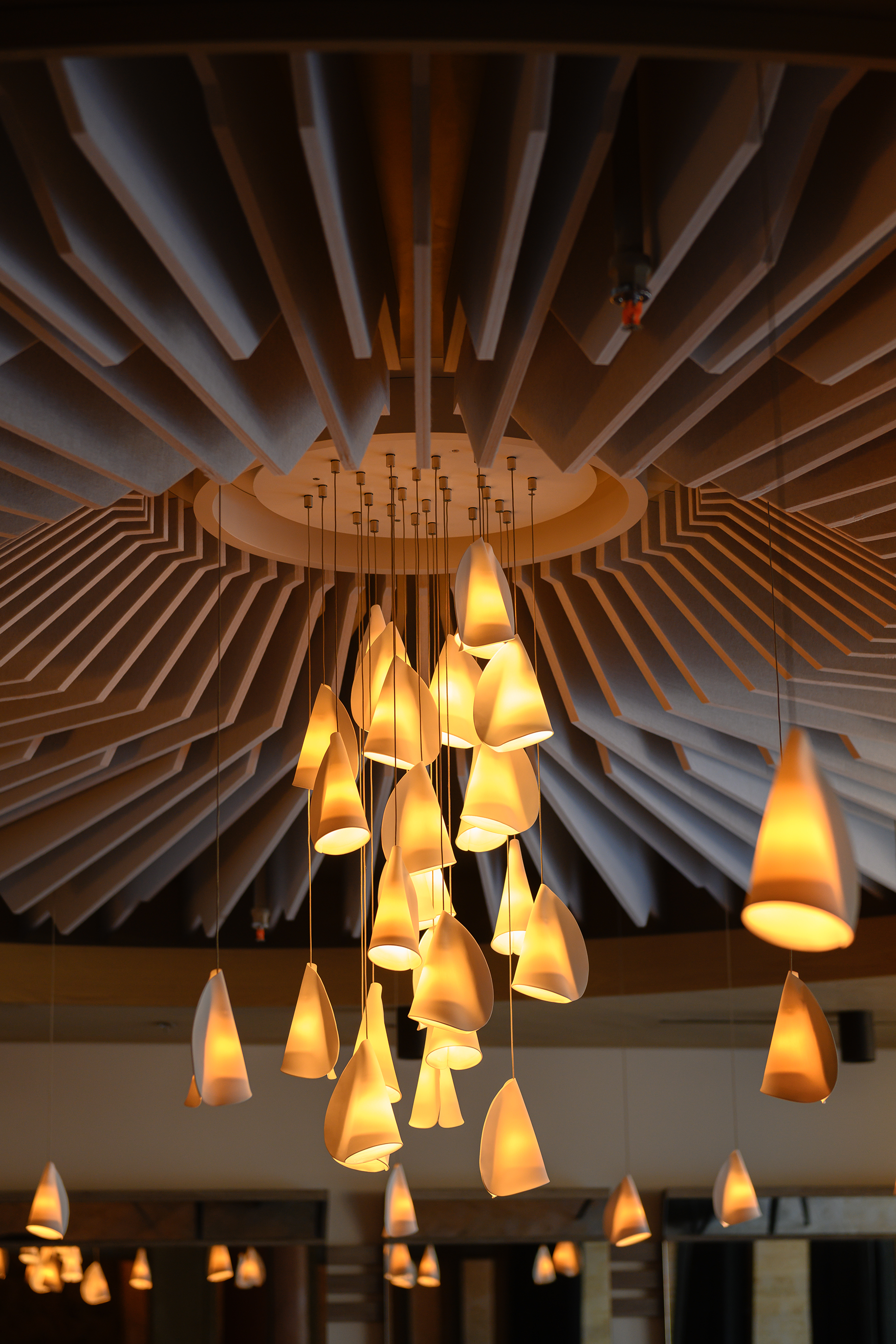