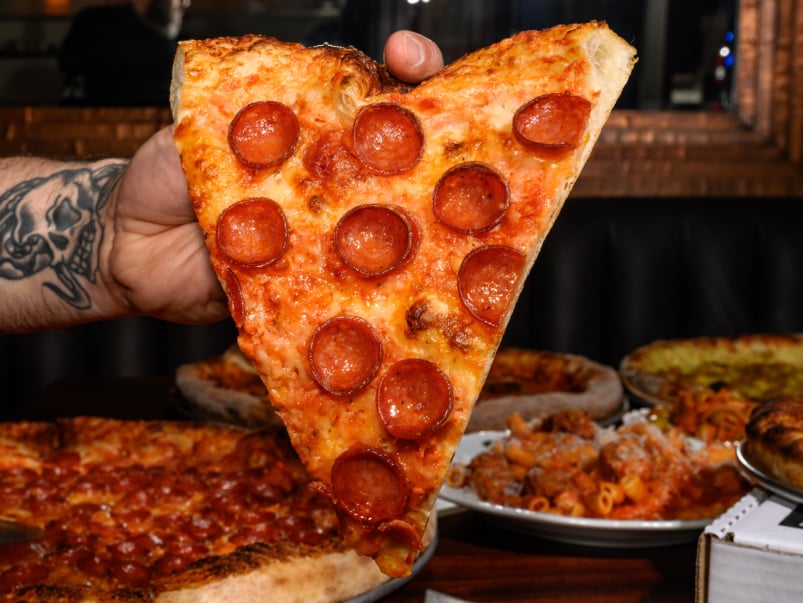 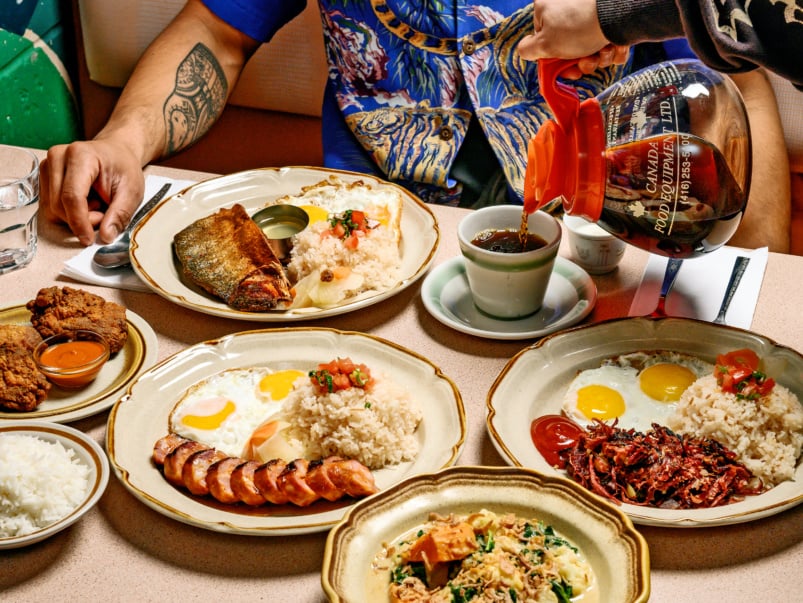 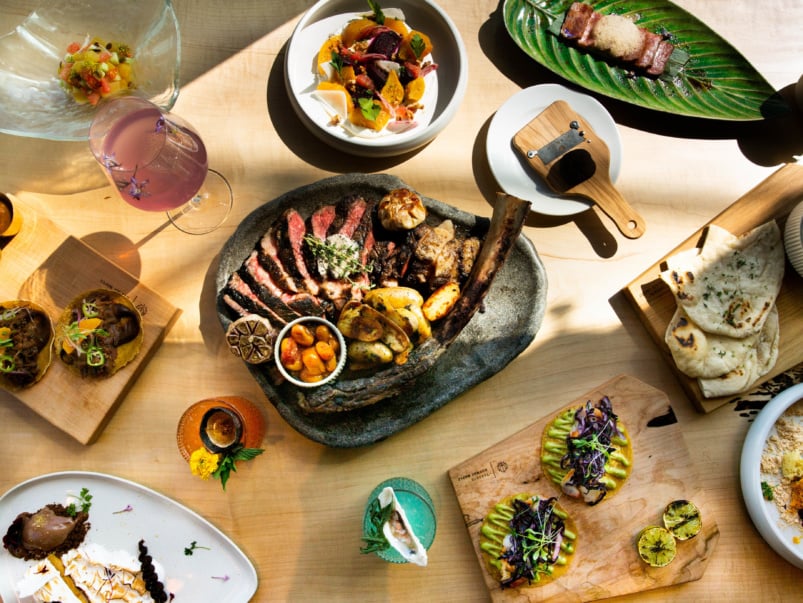 What’s on the menu at Casa Madera, the swanky new Mexican-Mediterranean restaurant inside 1 Hotel Toronto

Those looking to get away to Barcelona, if only for a night—Chica isn’t your ticket. This is Toronto tapas: plates rooted in Spanish tradition but reworked with Ontario ingredients and a predilection for global flavours. So, if you’re looking to escape by eating your way through playful plates that abide by no culinary colouring book, this is the place for you. “Since we own Patria down the street, I wanted there to be a real distinction between the two Spanish restaurants,” says Hanif Harji, Scale Hospitality Group founder. “Whereas Patria does classic, traditional large format, Chica’s small plates are not strictly Spanish—they’re innovative, technically driven and fun.”

There’s an equal focus on wine and cocktails at Chica. Oenophiles will delight in the depth of Spanish bottles on offer. They carry all the expected varietals (tempranillo, garnacha) as well as some less common ones (bobal, listán negro, albariño, hondarrabi zuri). Although the focus is on lesser known Spanish producers, the selection is rounded out with a handful of French and Germanic options. Bottles start at $60.

“We think of Chica as Patria’s younger, hipper sister. More adventurous, fun… she stays out later,” says Harji. Designer Danielle Adams (Toronto Beach Club) was tasked with creating a space that was elegant yet casual. She achieved this by ripping out the coffee bar at the front and changing the room to entirely high-top dining.